You are my candy girl

OK, Saturday at Motor City Fur[ry] Con. The centerpiece of the morning was the Fursuit Parade, for which they promised the group photograph would be at 12:01 pm sharp. It was not, as far as

bunny_hugger could tell. But we had our usual ugh-it's-morning and ugh-we-have-to-drive-to-the-con-hotel rushes. And it was windy. This was an extremely windy weekend, and I think we had that urban weather thing where the tall buildings whipped the winds up into jetstreams. I had to lean into the wind to keep my ears from blowing off. But we got into the building and up for the parade.

My challenge: where to stand for photos. I knew the parade route for the old hotel very well. I knew the new one not at all. My preferred spot would be with the sun at my back --- easy, given the new layout --- and looking at somewhere the parade route turned. I couldn't figure anywhere the parade would turn. It transpired that the parade went past the spiral staircase, and that would have been a great spot for uninterrupted line-of-sight views. But I wasn't brave enough to risk stepping that far away. I huddled up by a bunch of other people and hoped I wasn't in anyone else's line of sight. The parade took about ten minutes, and

bunny_hugger was as she hoped near the end of the route.

I wanted to join in the outdoor photo shoot, but had no idea where it was, and wandered back and forth several times without seeing evidence of where the parade had gone. You wouldn't think you could lose two hundred people in furry costumes, but there you go. Eventually I followed the drizzle of people walking back to the hotel, and that let me catch

bunny_hugger on the way back from the group photo. She had, for a wonder, gotten up front, on the right, so she's actually visible in the group shots. She described the group photo as including very many instructions about what parts of the hotel complex they were not allowed in, including a very attractive nuisance of the indoor arboretum. I would get information that the reservation fee for that was really high, like, convention-budget-busting high. All right.

Wandering back and forth after gave us the chance to see Twitchers, at least. But for too brief a while. They were heading to lunch at Wendy's; we needed to --- well, first, get

bunny_hugger's fursuit case, with her civilian clothes, out of the main events room which was being re-set for some event. But also to take care of some small chores, including schoolwork that

bunny_hugger had been forced to take with her, and a nap that she needed that was too short for what would have really left her functional.

We were able, eventually, to get to a Kerby's coney island. There was one near the old con hotel which we would usually get some lunch at, and this one was ... enormous. Like, the back wall that we thought was a mirror? Was no such thing; it just opened up onto another dining room as big as the old. So we had a comfortable bit of familiar-tasting food, and snagged some baklava for the next day's breakfast.

We stowed the leftovers back in our hotel, and got our regular furry-con dress on to spend a few more hours at the main hotel.

Trivia: The Confederate government issued just over C$1.5 billion in Treasury notes, ranging from $1 to $500 denominations, over the course of the Civil War. Source: Look Away! A History of the Confederate States of America, William C Davis.

PS: What Does It Take To Get A C This Class? You should know already. I'm mostly just testing whether WordPress changed a thing on me.

PPS: I've got some more of the Ruthven Museums Building yet. 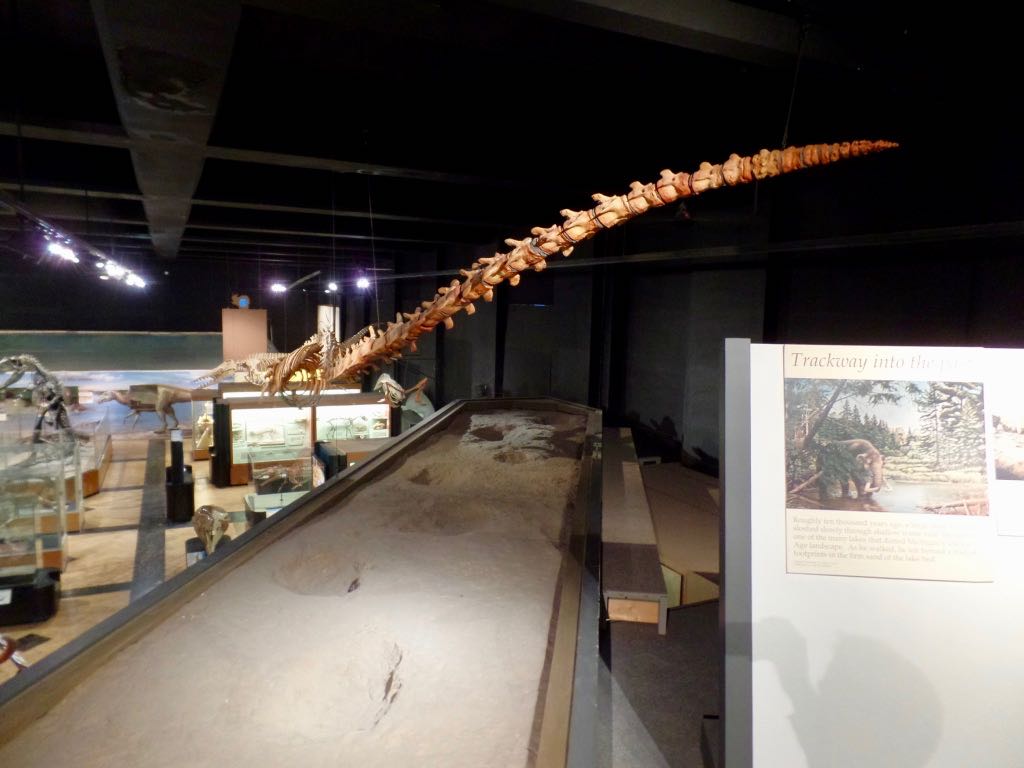 Balcony view of some of the fossil-orca skeletons, as well as fossil footprints of a mastodon that wandered through ``one of the many lakes that doted Michigan's late Ice Age landscape''. Remember that even today the lower peninsula is basically marshland they've cut the trees down from. 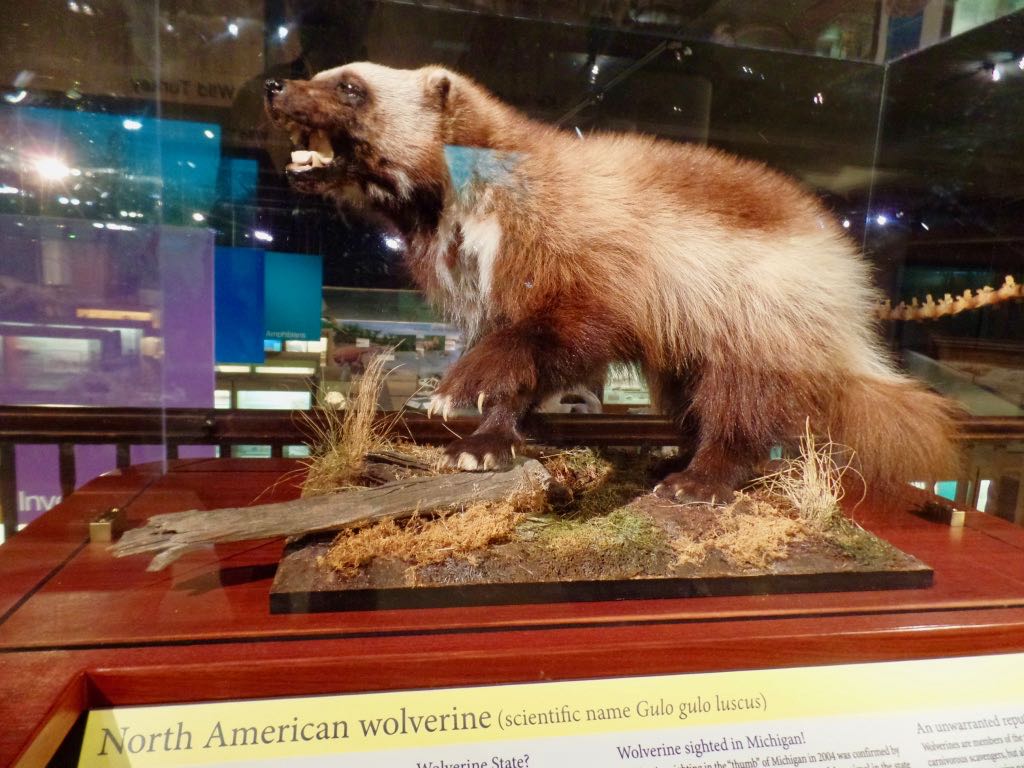 ``Shut up! We do too have a wolverine! Stop asking questions!'' You can maybe see where the panel talks about that time in 2004 someone thought they saw a wolverine in the state. 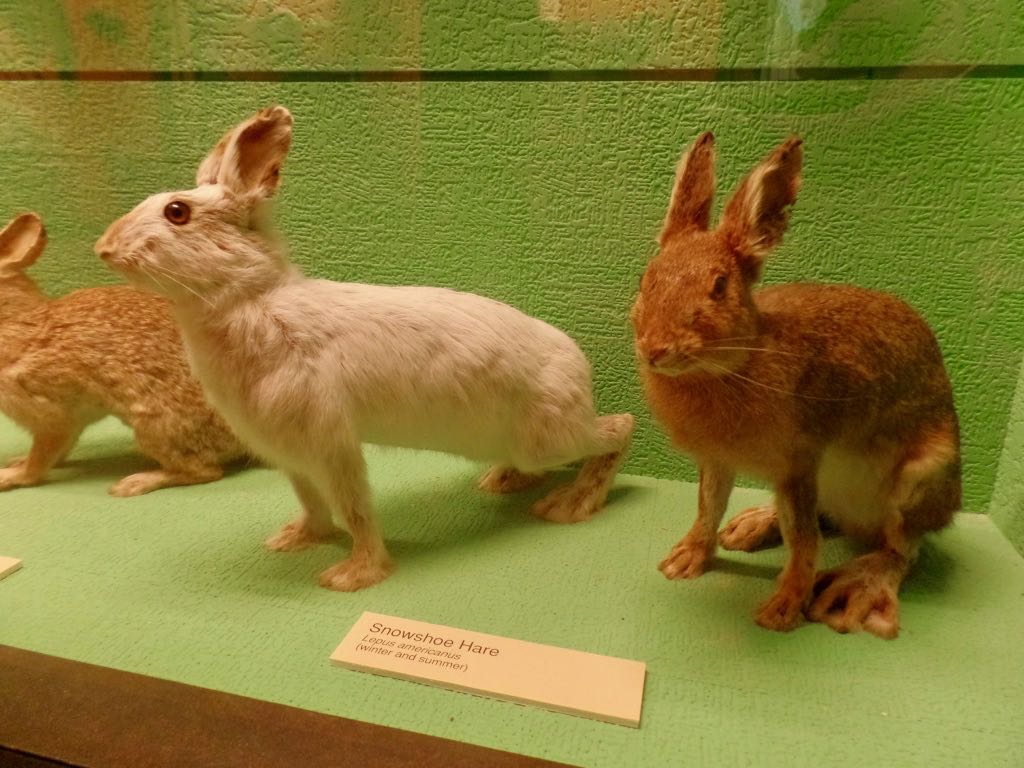 Part of the display showing off the kids of rabbits in Michigan; there's osme snowshoe hares in the Upper Peninsula, several hundred thousand miles north of Ann Arbor. Also, regarding the rabbit on the right: toes.