I should have known better

You know what day it is: it's either Thursday or Friday depending on your point of view, if you're reading this the day it publishes. So let me list stuff from my humor blog this past week.

And the final three pictures of the Potter Park Zoo's Wonderland of Lights. 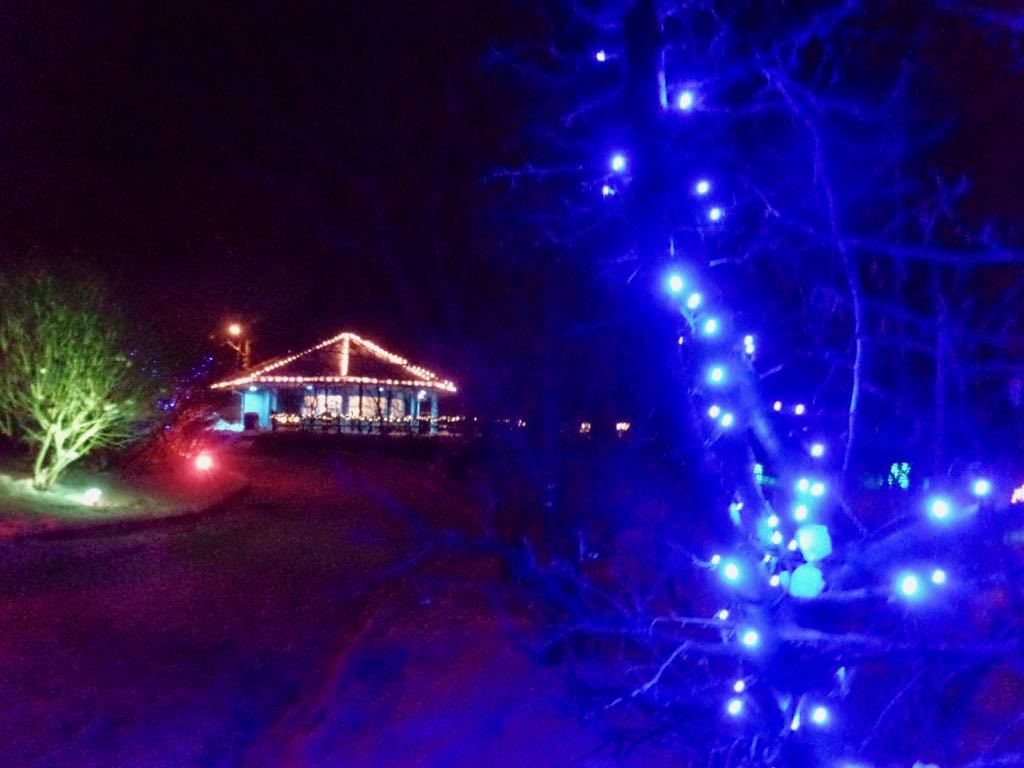 Stepping back into the cold. In the distance is the snack stand. Up close, they're doing what they can with the trees. 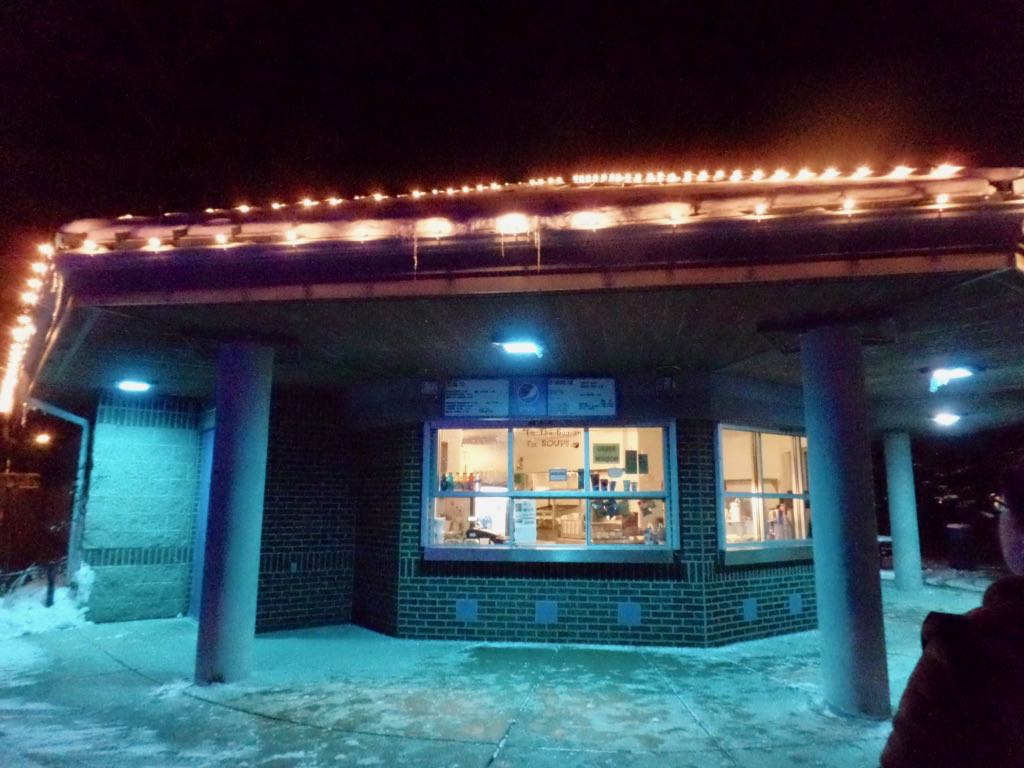 A bit closer on the snack stand. The writing on the window claims ``Tis the season for SOUP!'' although we didn't get any. We're hot-chocolate patrons here this time of year. 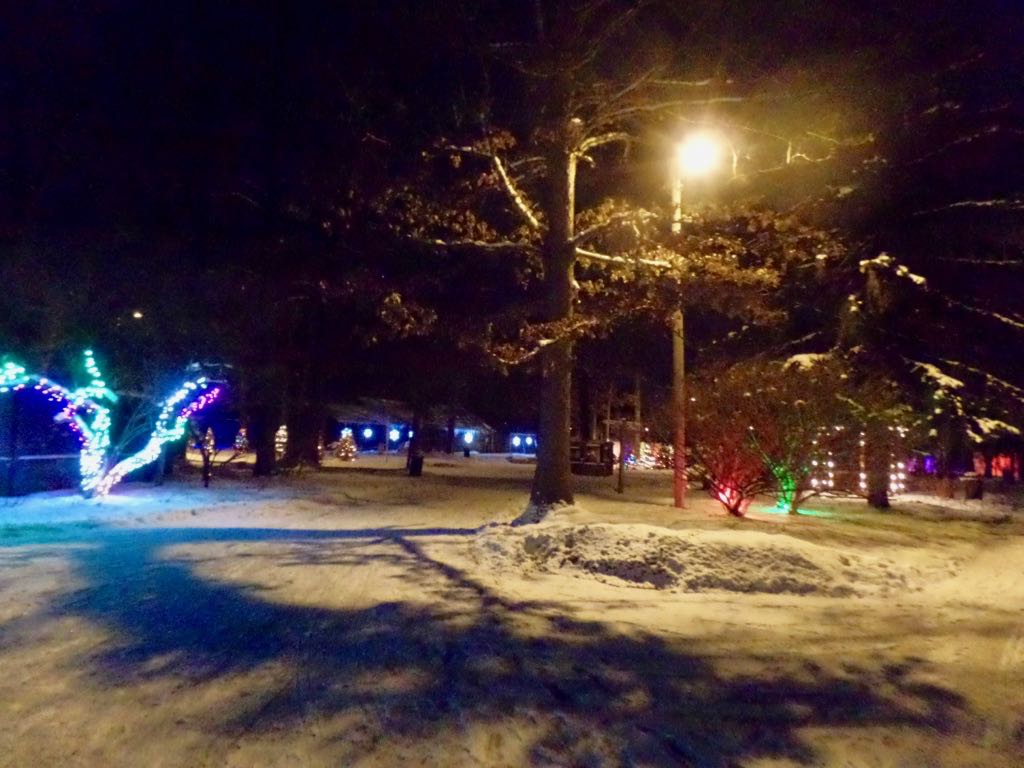 And a last look at the zoo before we reached 8 pm and all the lights went off.

New Year's Eve 2017-18 we spent, as is now traditional, at MJS's pole barn where he set up a strikes tournament and party. For a brief time during the tournament I was the #1 player, with fewer strikes than anyone else, but that didn't last. I did finish in third place, though, which was a great way to see out the year. 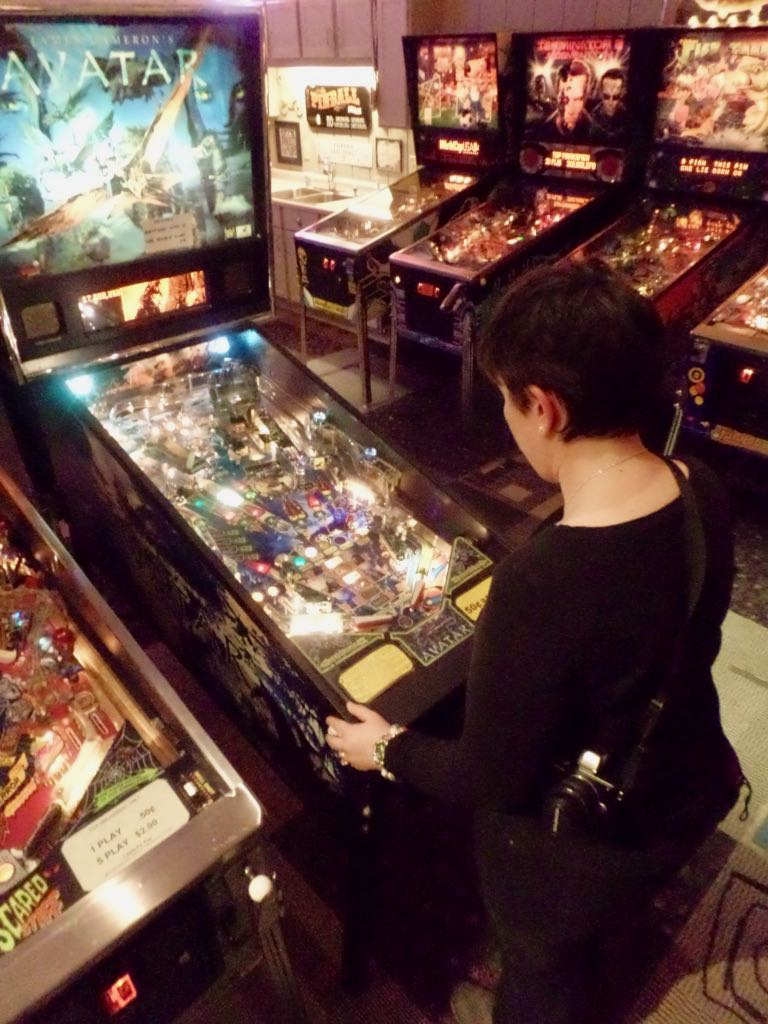 bunny_hugger works out her frustrations with a revenge game against Avatar. 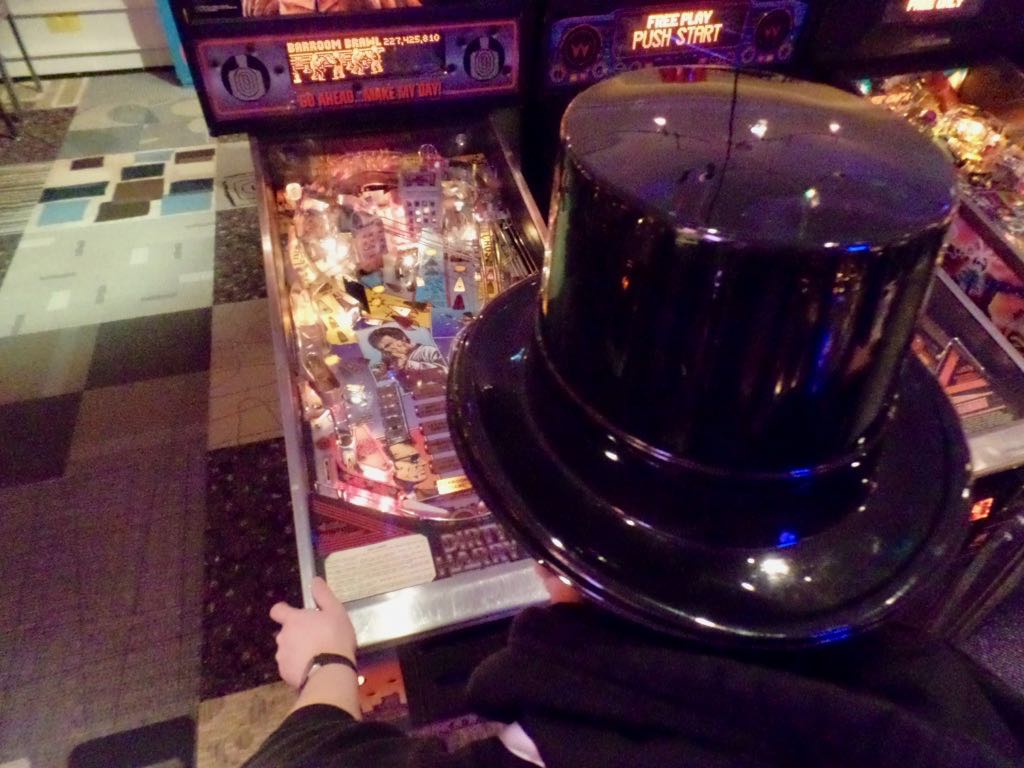 Ten minutes to midnight and people are getting all dressed up in their giant plastic top hats! 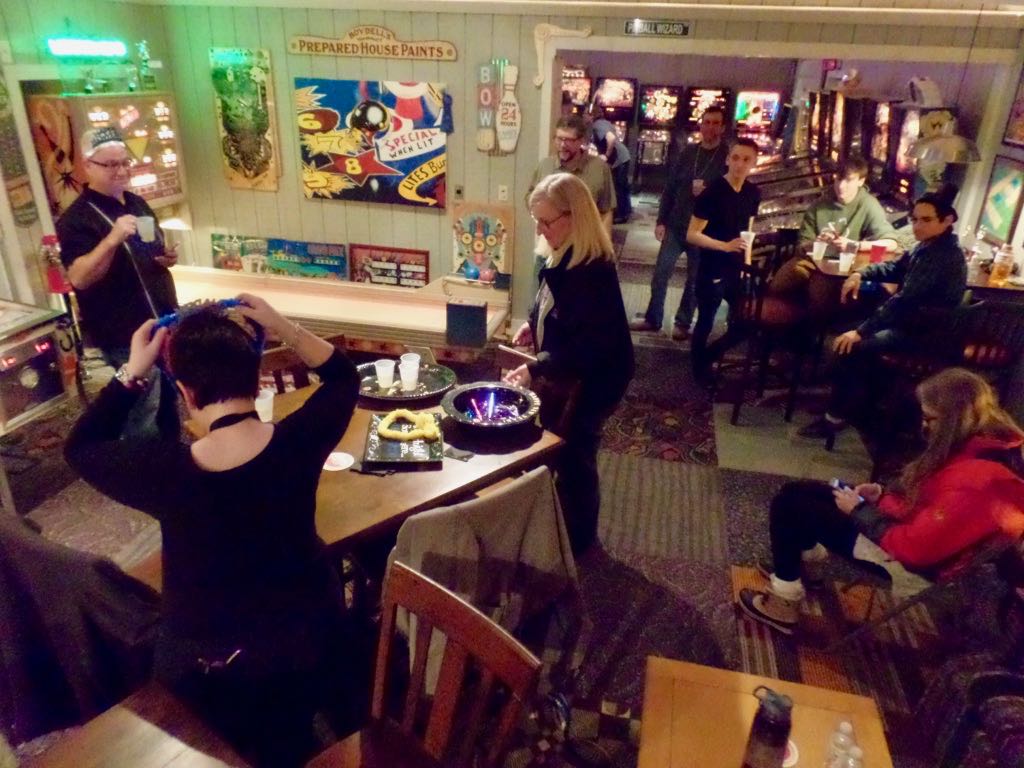 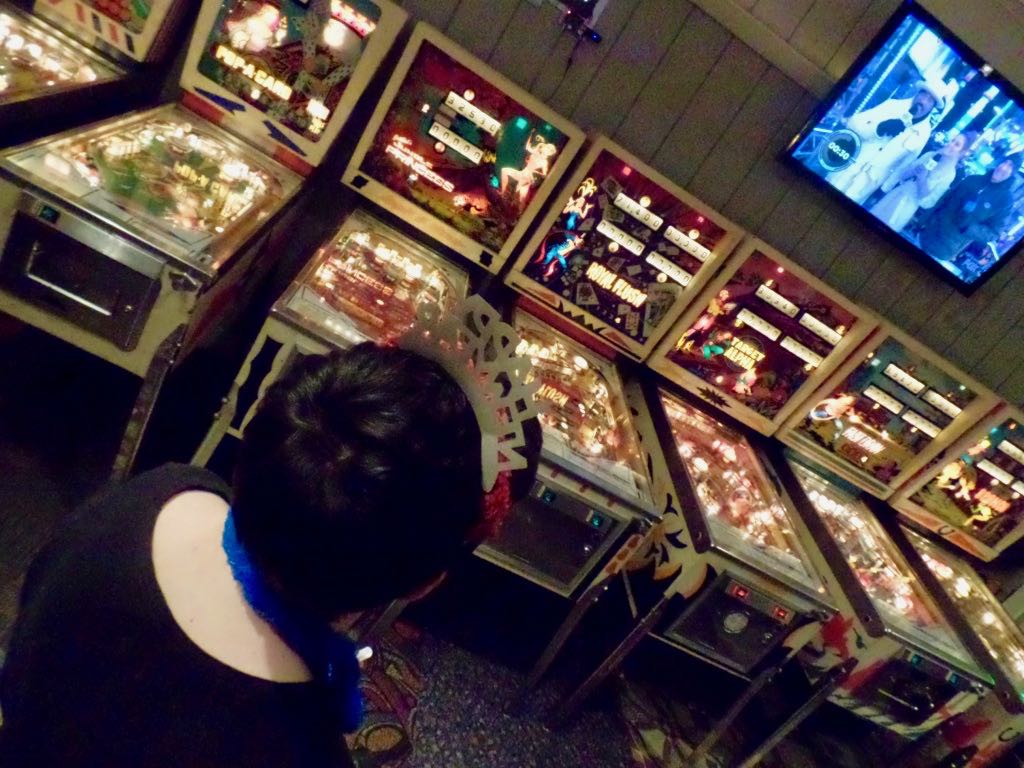 bunny_hugger can't decide whether the Times Square countdown or the row of electromechanical games is more interesting. 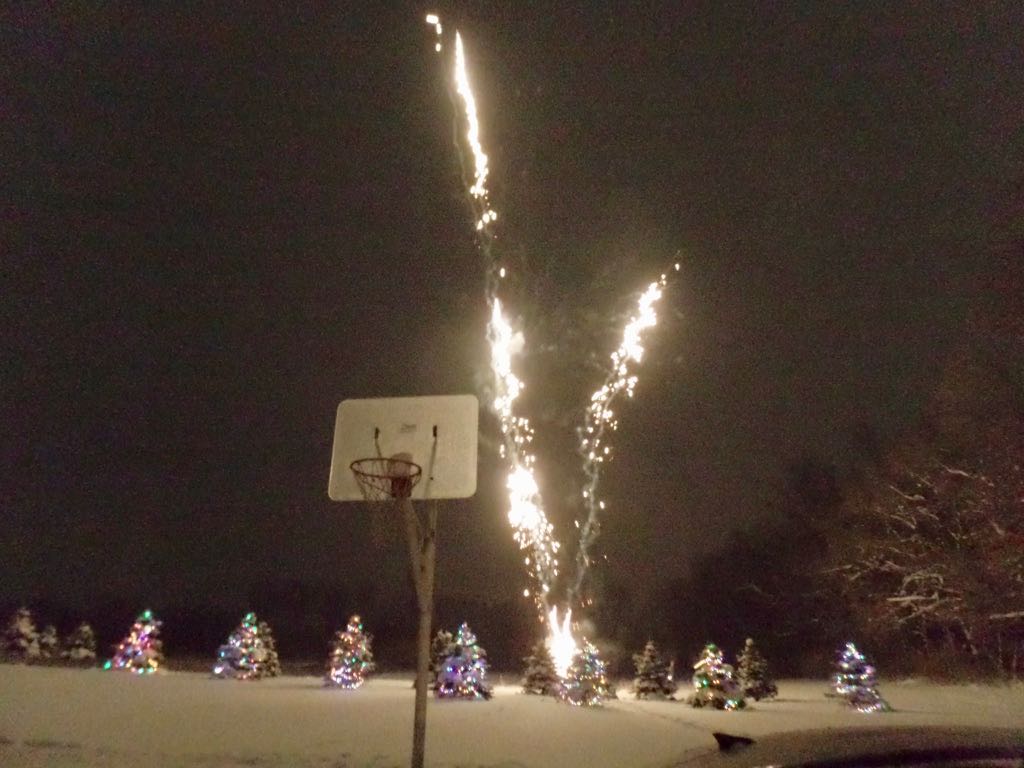 They set off fireworks because that's a thing you can legally do in Michigan for some reason. 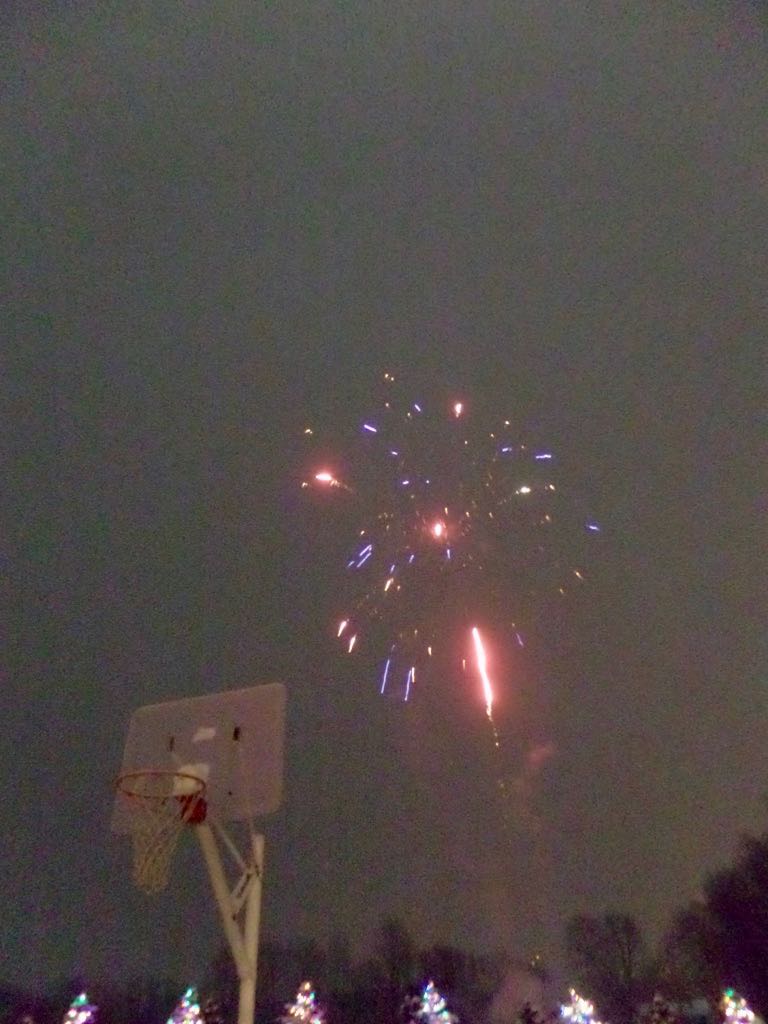 This burst of fireworks is not the biggest but it is so strikingly in-focus I'm wondering what I did to get it that way. 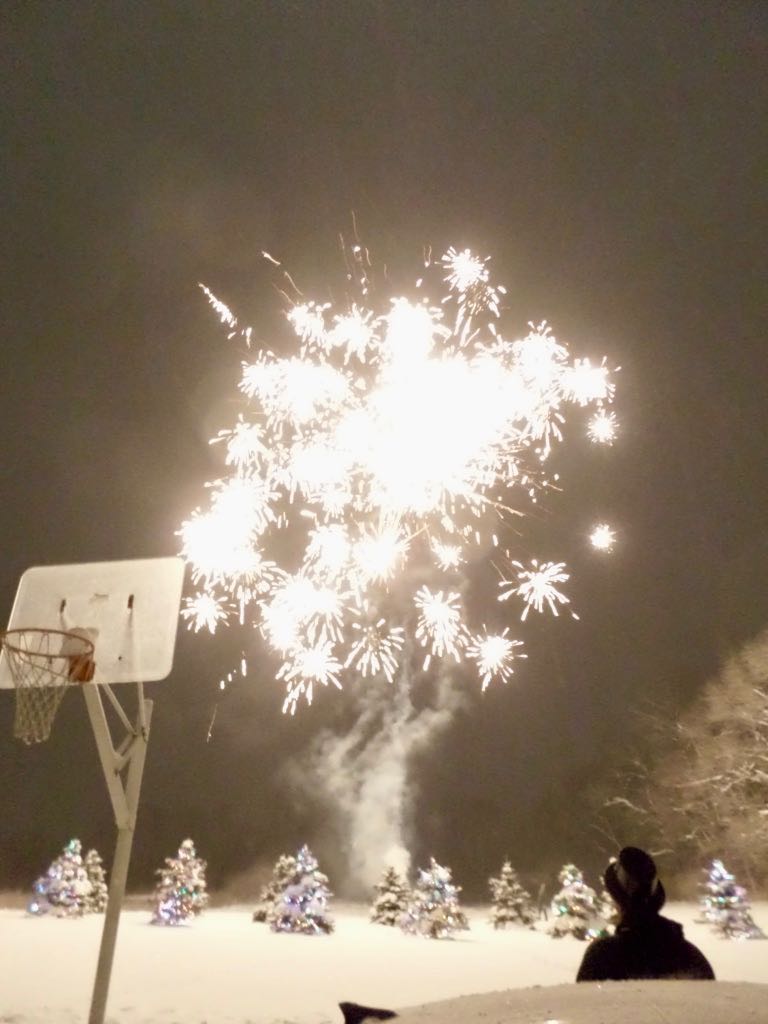 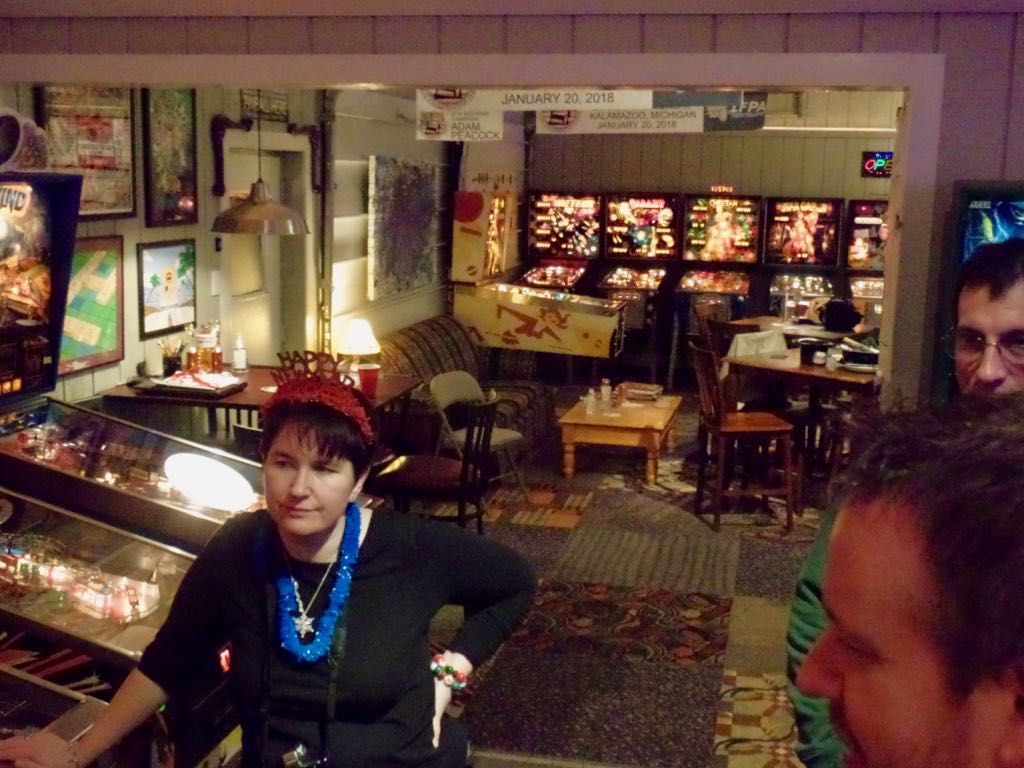 And in the post-midnight dollar games what's got 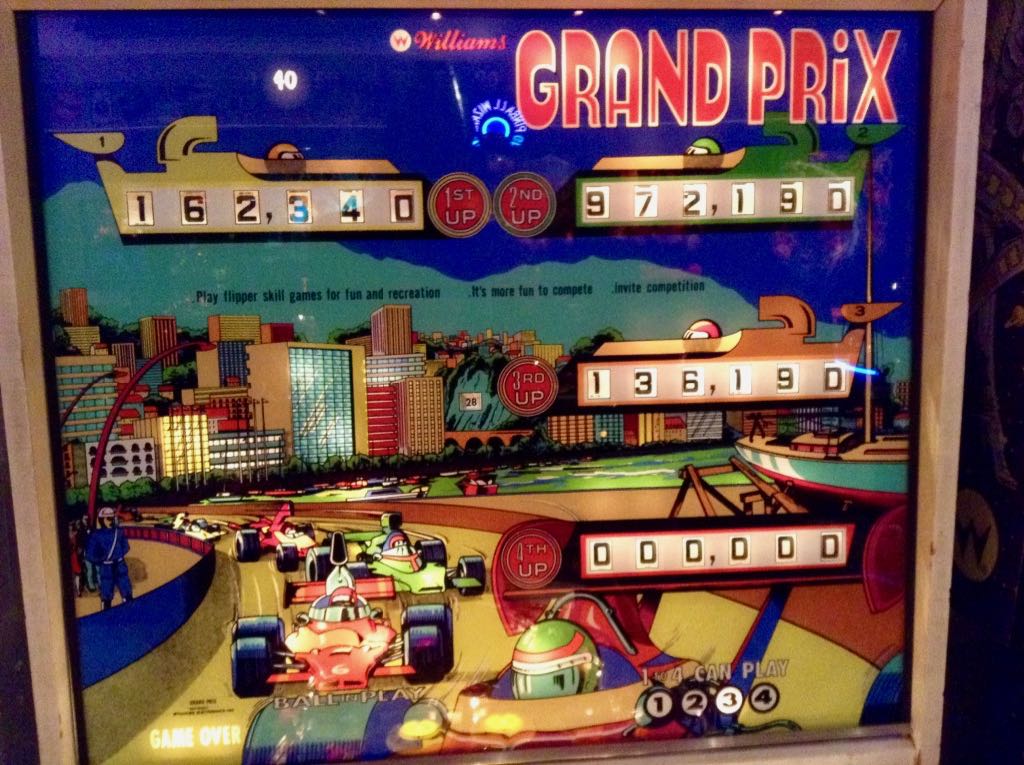 So, I was player two here. I think

bunny_hugger was offended that I didn't roll the game. (I was a little disappointed but, really, a fantastic game is its own reward.) 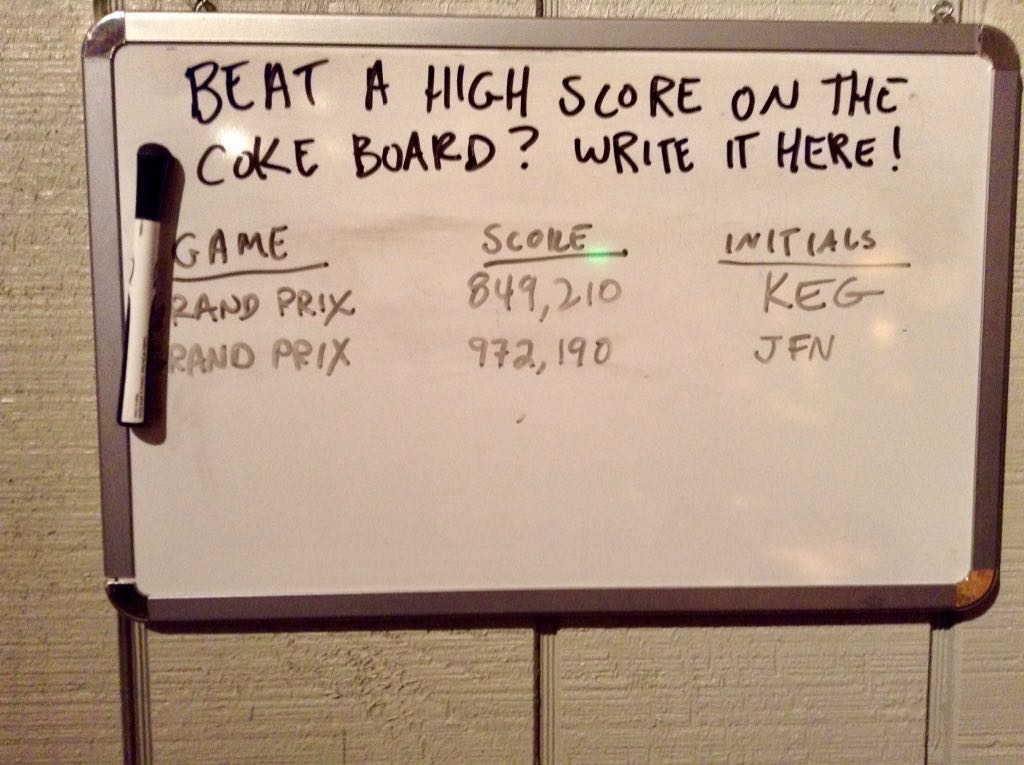 I do not know that KEG was offended by my beating an amazing high score so quickly, but I'm assuming.

Trivia: Shortly before his election as president James Garfield told a delegation of 250 black men, ``You were not made free merely to be allowed to vote, but in order to enjoy an equality of opportunity in the race of life. Permit no man to praise you because you are black, nor wrong you because you are black.'' Source: Destiny of the Republic: A Tale of Madness, Medicine, and the Murder of a President, Candice Millard.