We want your bread so don't make us annoyed

By now we had been at Six Flags Mexico long enough to do something a second time. 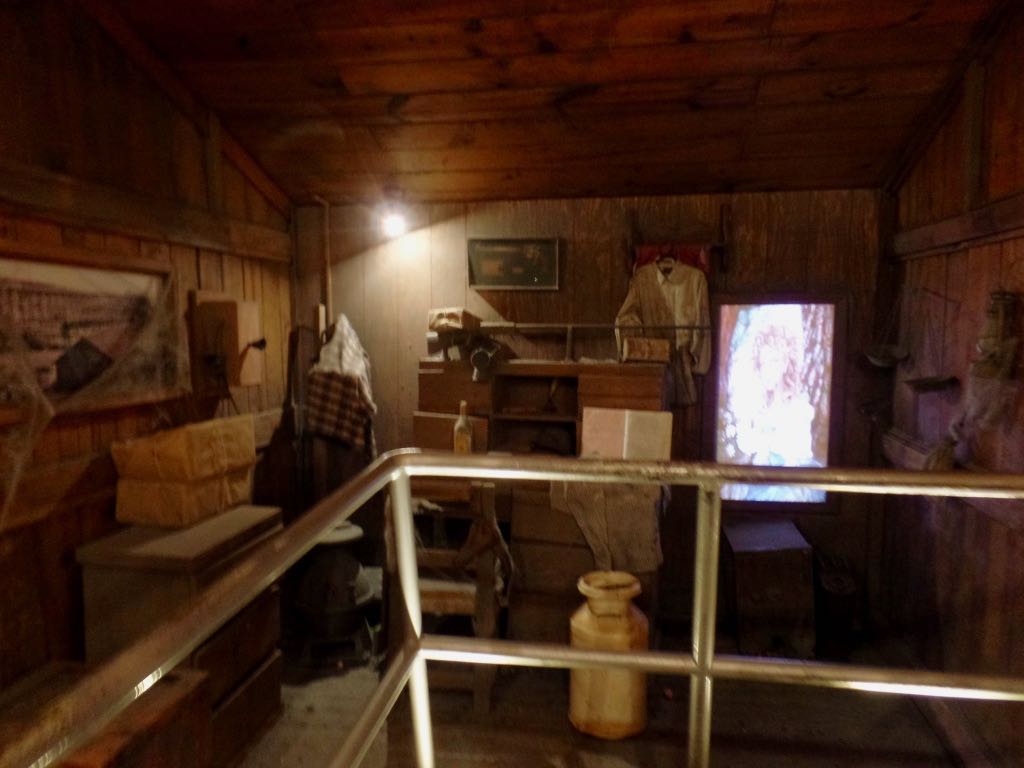 We went back for another ride on Medusa Steel Coaster. Here's a bit from the inside of the Mystery House, with its mining-shack-theme. Unfortunately there's not a person standing here to get an idea of what the gravity lines are like, although the angle of the rail might give some hint. 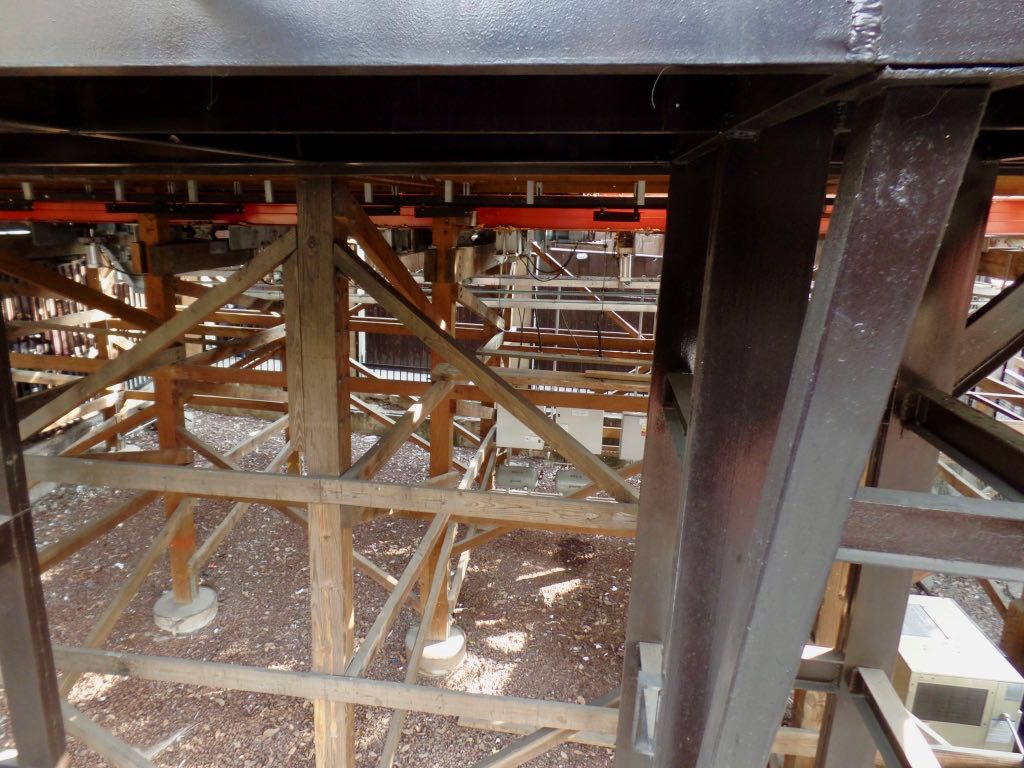 Peeking underside the Medusa Steel Coaster. The bright red rail is the mechanism that opens and closes the queue gates. 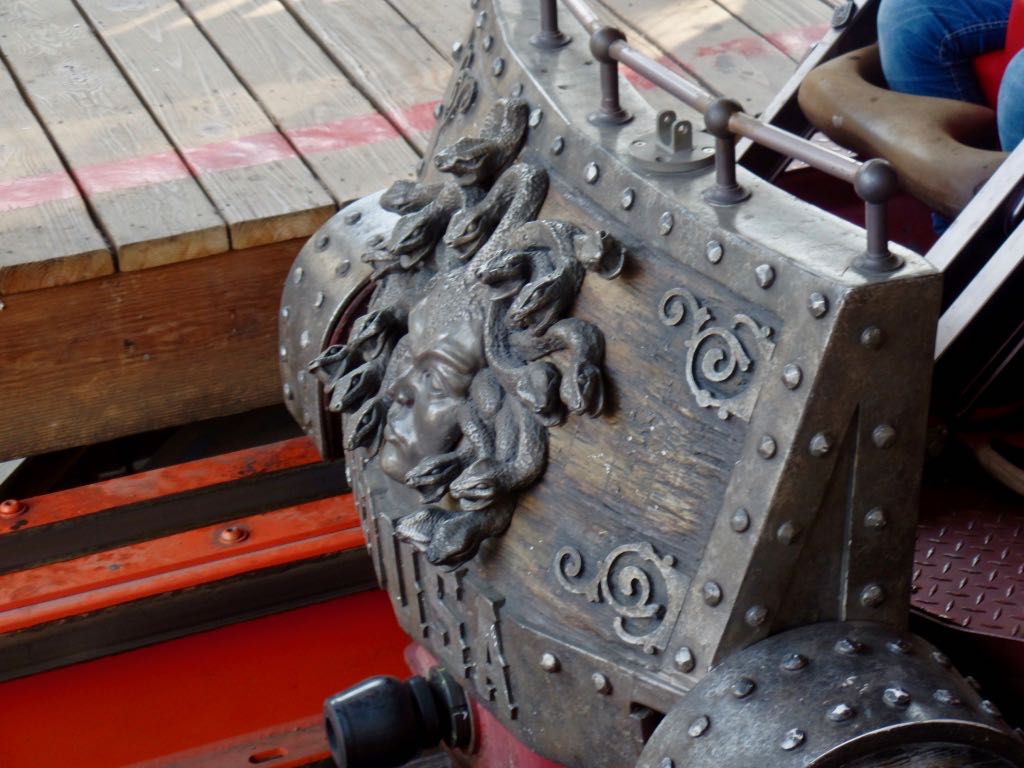 Close-up of the Medusa head at the front of the roller coaster train. 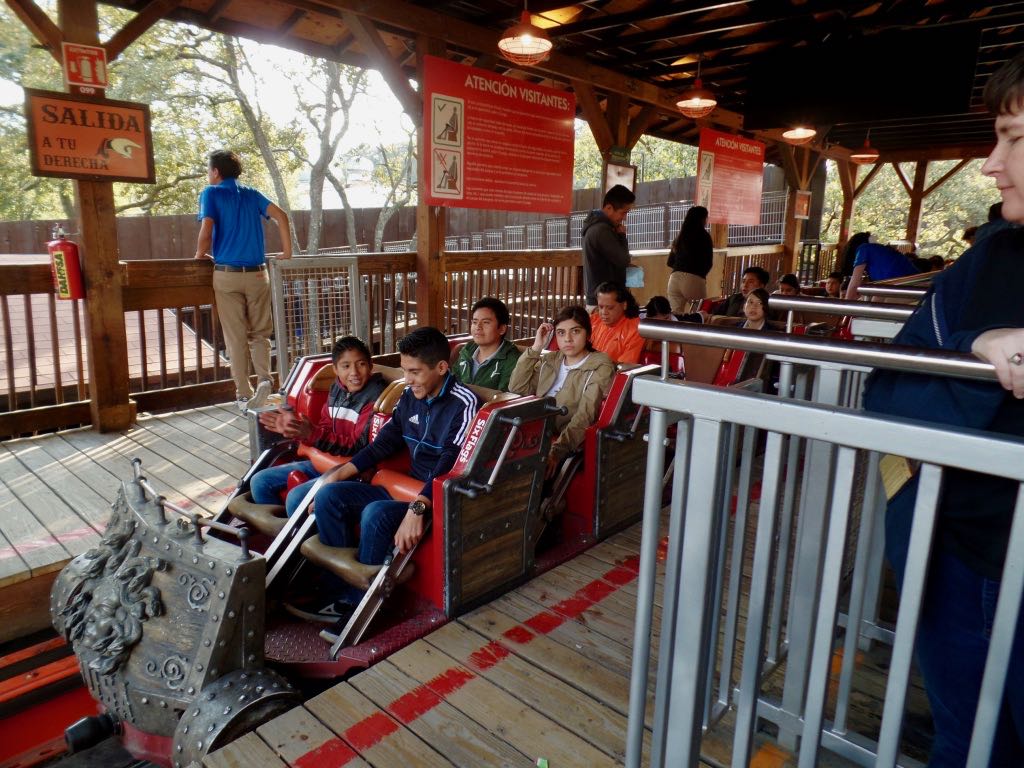 And a view of the Medusa Steel Coaster, including of what the restraints look like. It's both a lap bar and leg restraint, which is enough for things. Front seat lacks a good spot to hold your hands. 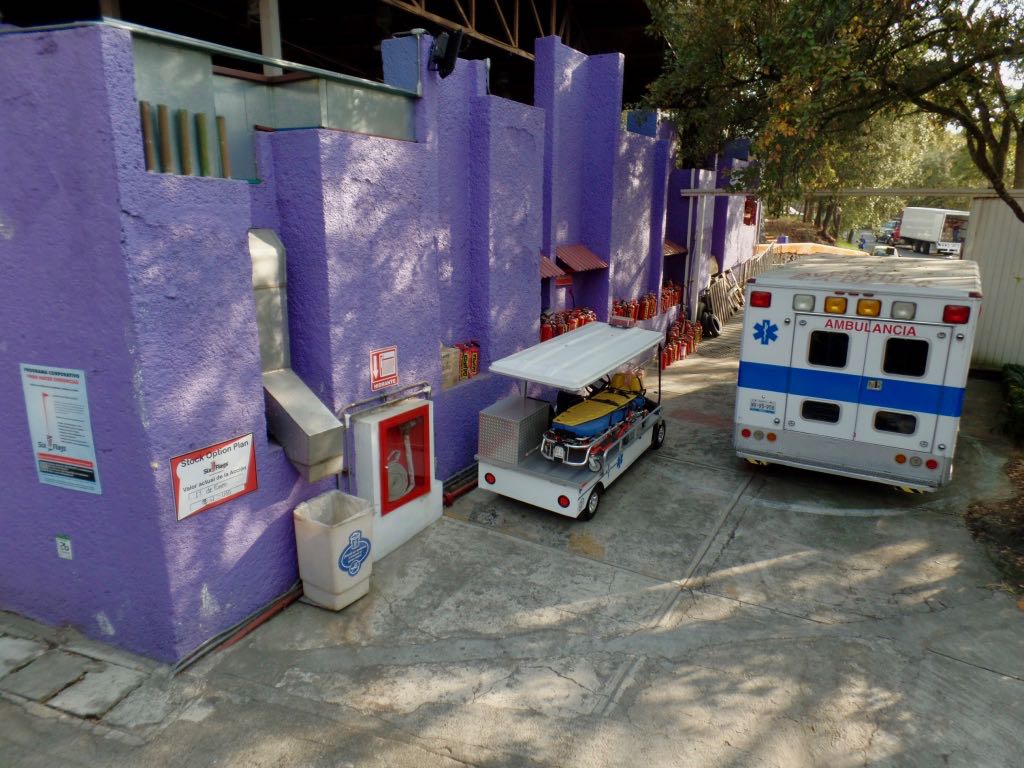 A curious view from the platform of Medusa Steel Coaster. I understand having an ambulance on-hand at all times. But why the sign advertising the Stock Option Plan? I mean, why that in English? Is Mexican Spanish for ``Stock Option Plan'' just the same words again? Also why advertise this here rather than, like, in the employee cafeteria? 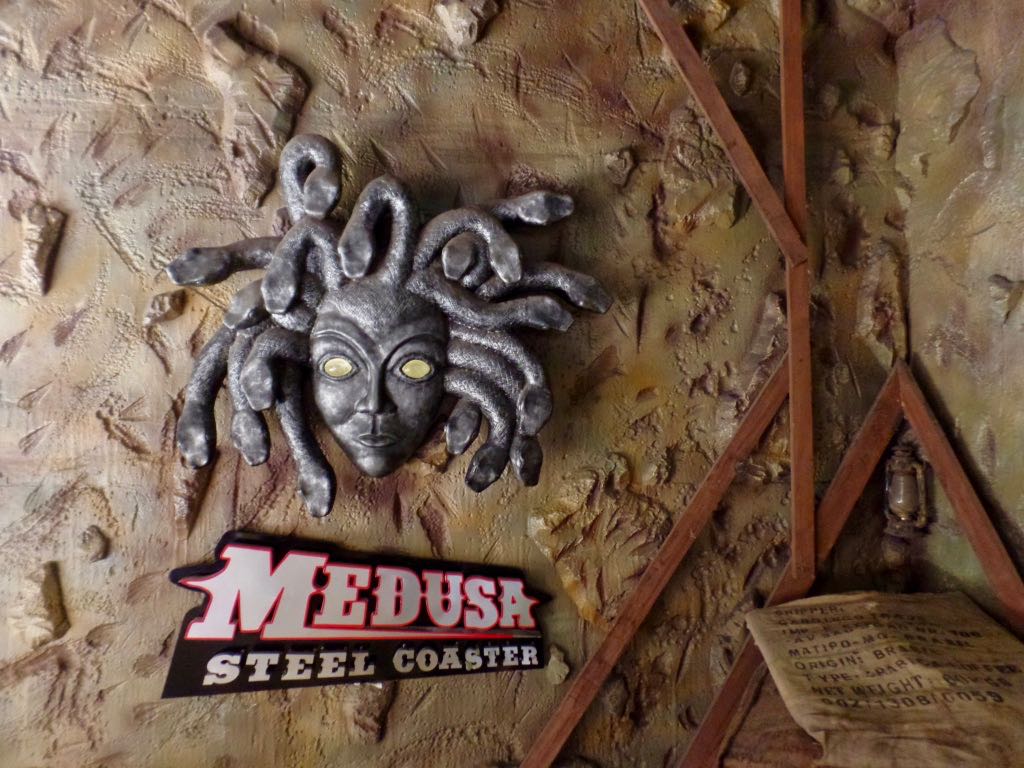 Good view of the Medusa Steel Coaster logo, as placed on a wall at, I think, the photo booth. 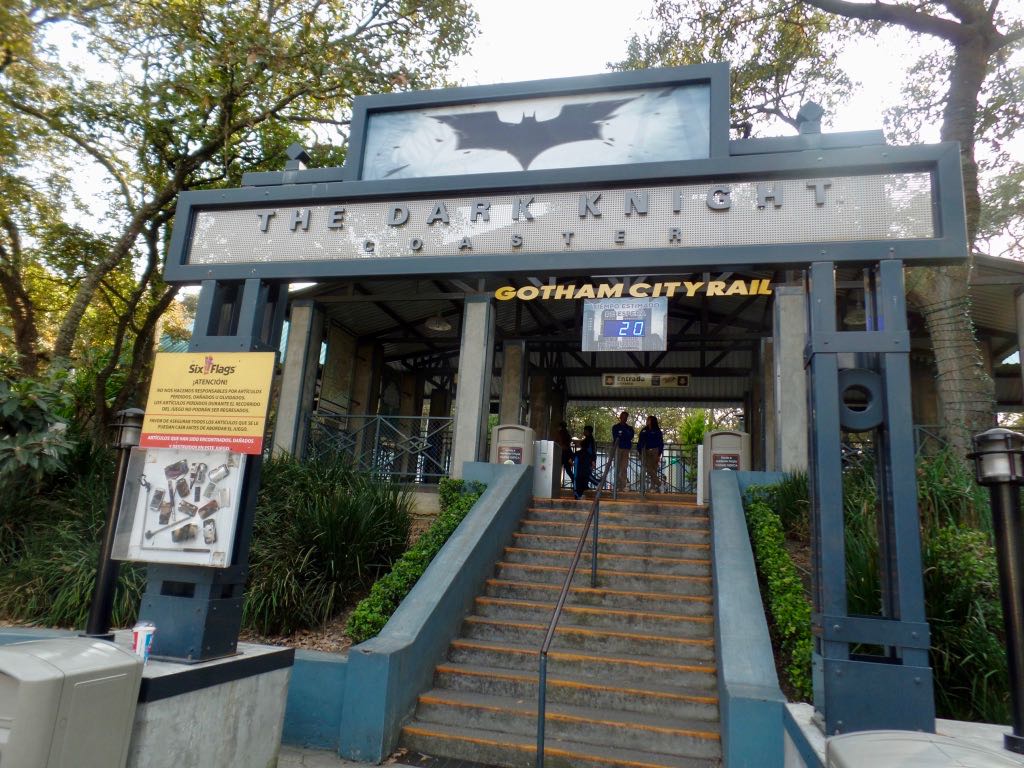 And now to The Dark Knight Coaster, a duplicate of an indoor wild mouse that they have at Great Adventure. This, like its New Jersey counterpart, has a heavy theme of Gotham City Subway but in the Broken-Down 70s. The 20-minute wait is a pretty good one for this ride; wild mouse rides always attract queues. They're not intimidating rides, so lots of people want to ride them, but they have low capacity. 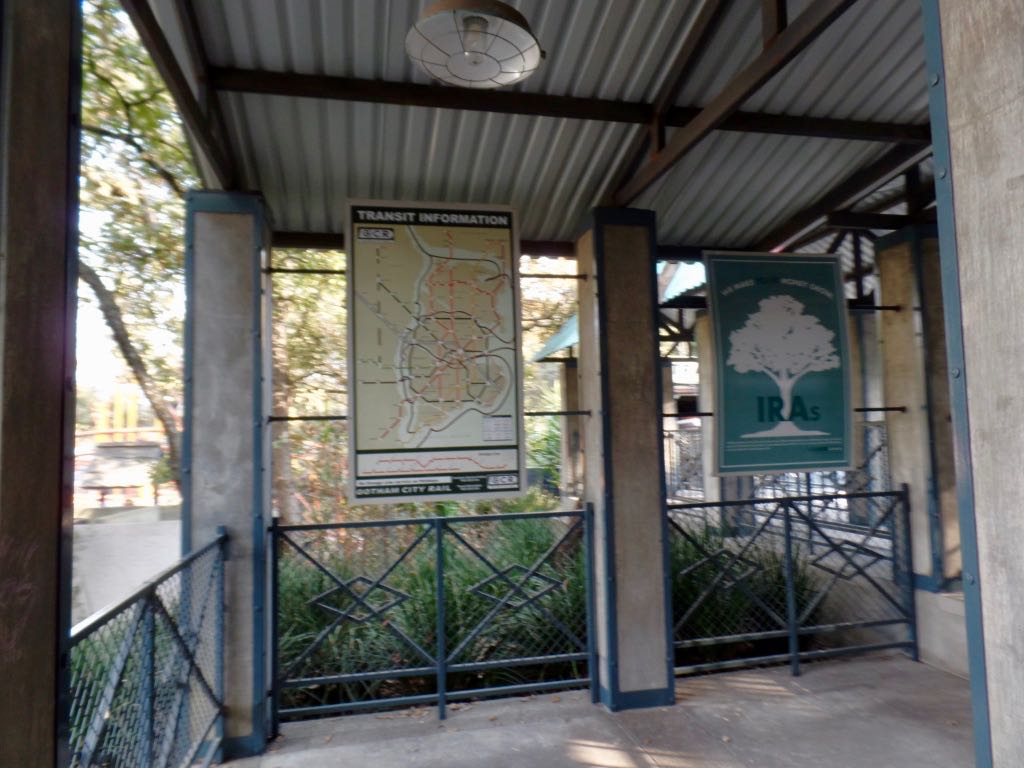 Theming of The Dark Knight coaster, which is that of a northeastern subway system. The transit system map makes good sense. The poster for IRAs would be invisible in the United States, and I'm curious if it's the exact same poster and poster arrangement as in the New Jersey instance of this ride. But ... like .. and I say this without knowing, but does Mexico have a thing called IRAs? Does the poster mean anything besides ``something you kinda see in the background of American movies''? There is of course no way to know. 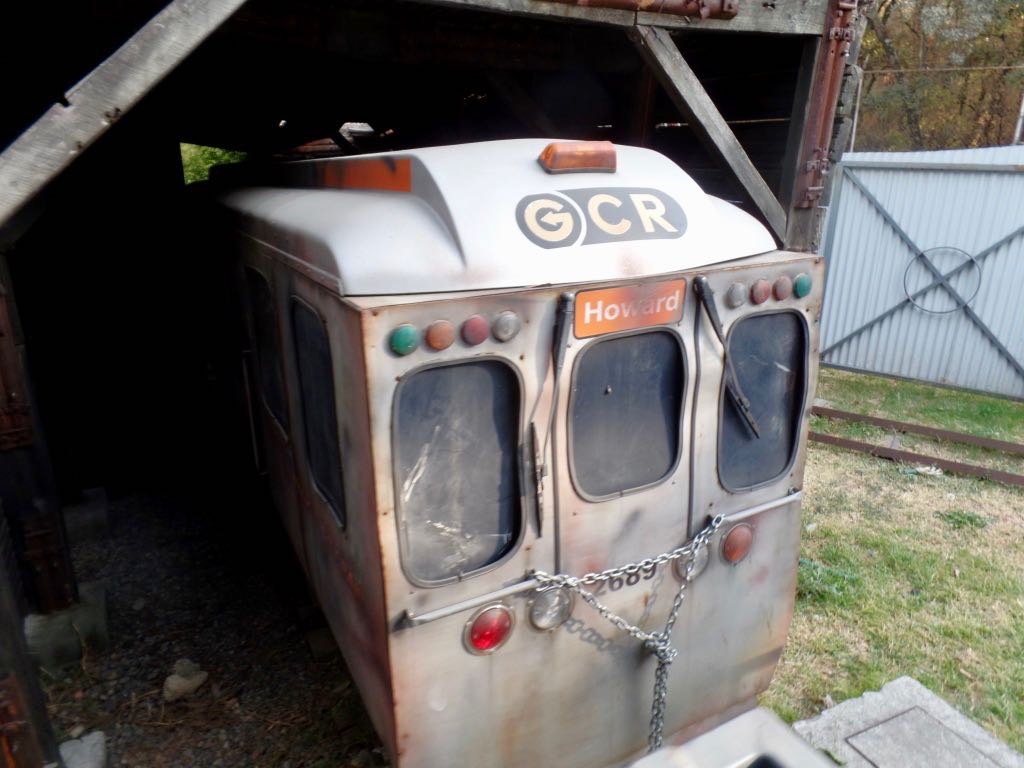 One of the broken-down abandoned subway trains that's part of The Dark Knight coaster theming. 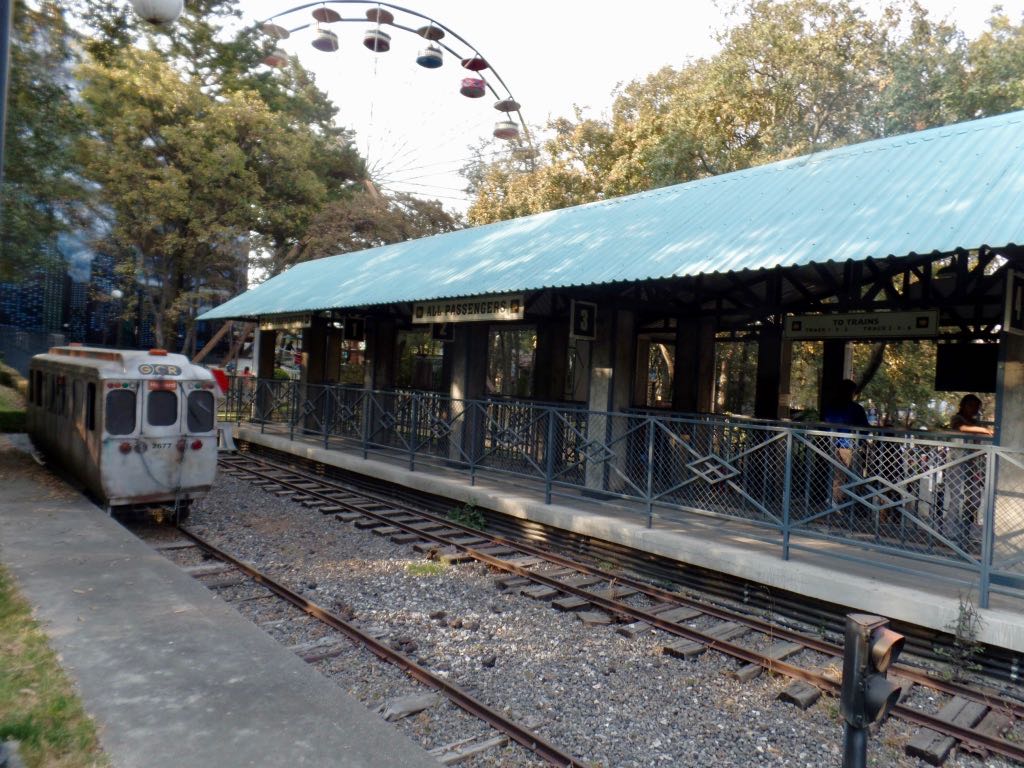 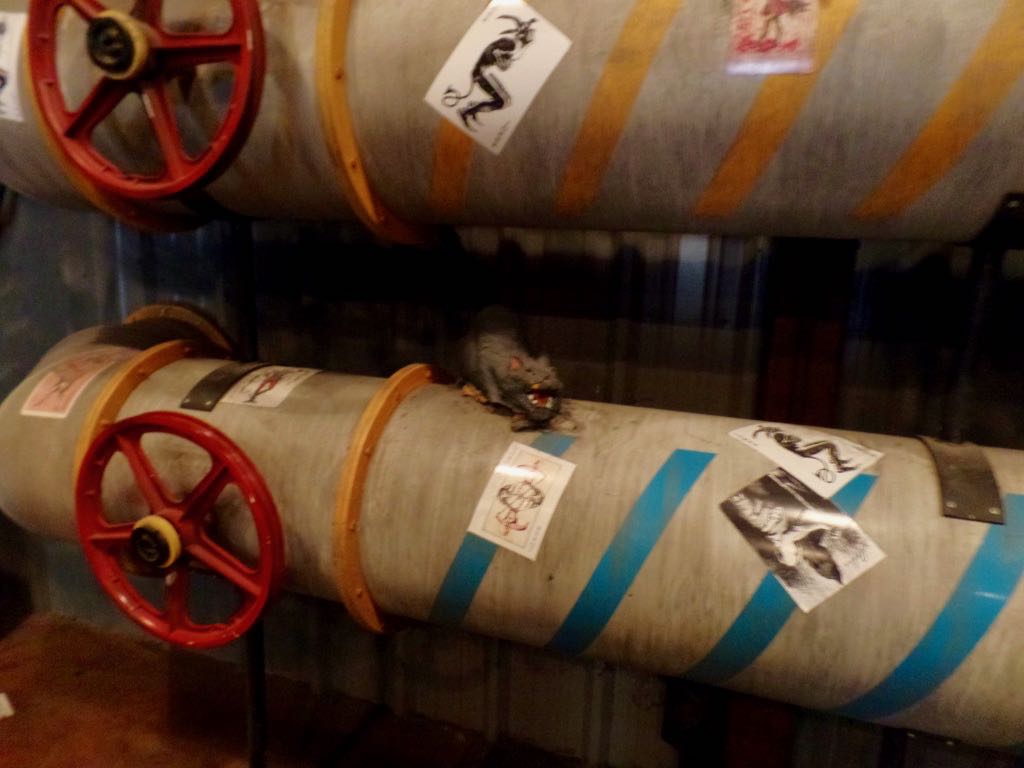 And inside the queue area: pipes with artfully arranged graffiti and hey, subway rat come right from the Halloween store. 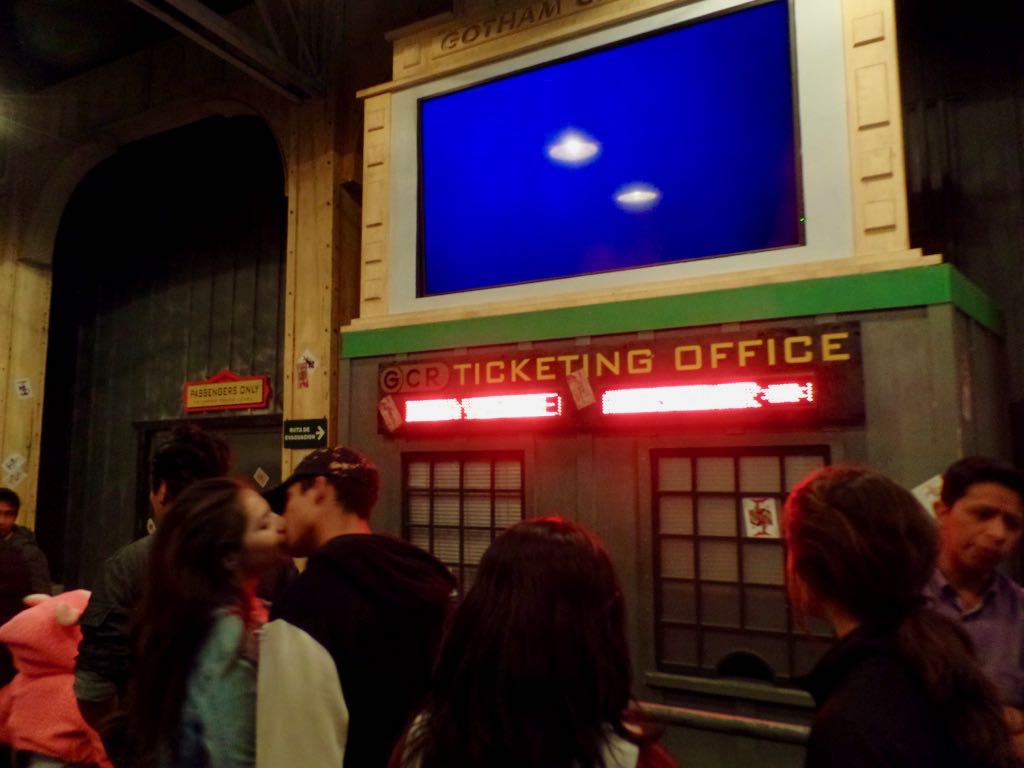 The queue just before you actually get to the launch platform. The TV is supposed to show a Gotham City News Channel report about the chaos breaking out in the subway system, which reinforces the theme and makes waiting around in the queue less boring, at least back in the days before there were phones.