You're faced with the easiest task

And how's my humor blog looking?

Now let's get back to the Cuicuilco Pyramid. And particularly the small, three-room museum explaining the place. 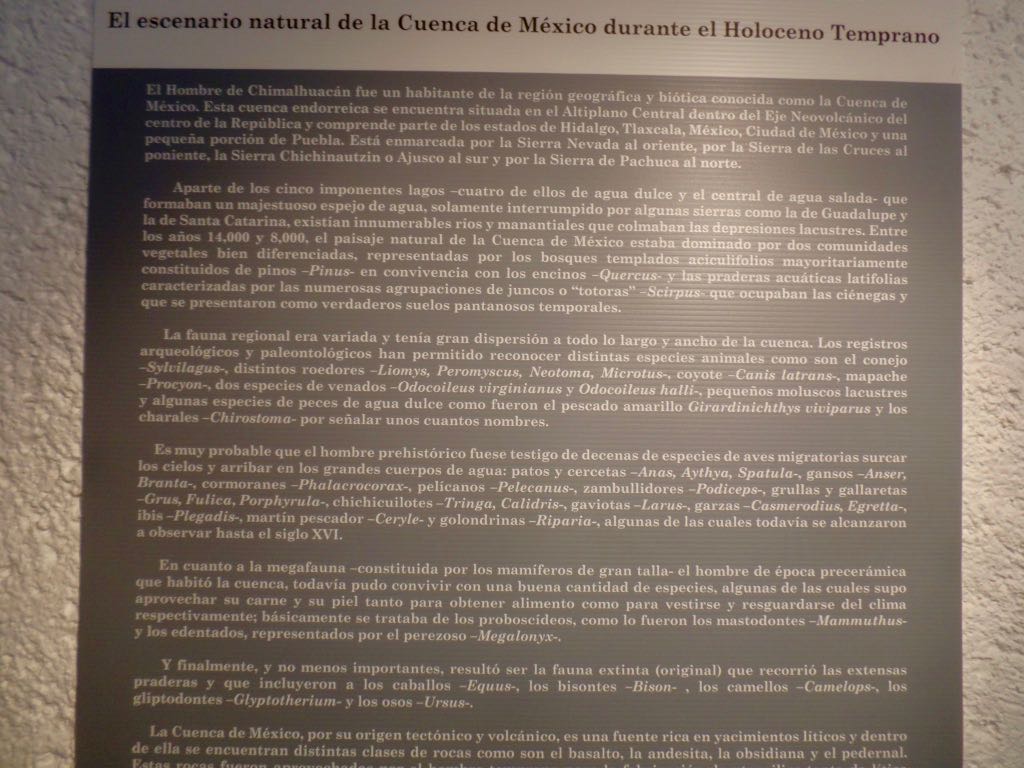 This is what I was up against in puttering around the museum. I absolutely don't blame them not translating every piece of Museum Spanish into English, and I did feel like I was able to at least follow the important points here: that during the last Ice Age, there were still raccoons (mapache). Also megafauna. 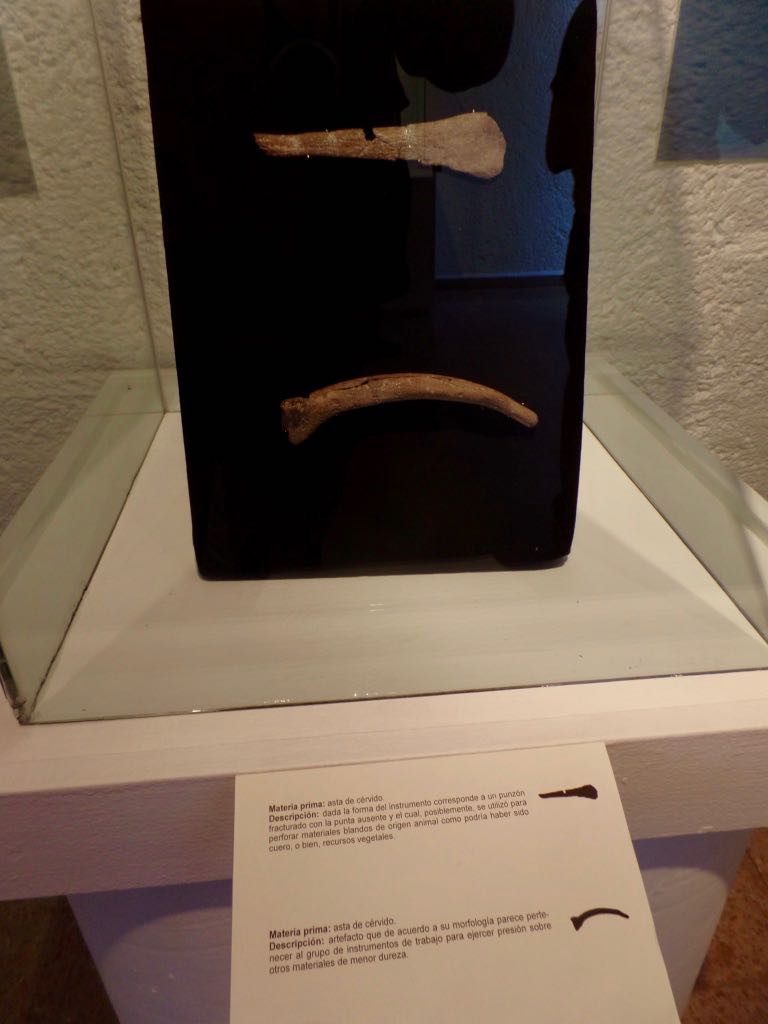 Artifacts of the times. I did think I was doing all right reading the plaques, thanks partly from context and partly from a Spanish Dictionary I had on my iPod, although somehow I was defeated by the description of the materials and couldn't work out ``asta de cérvido'', thinking it was a bone rather than, you know, deer antlers. I can get ``asta'' not being in the little not-online dictionary, but ``cérvido'' is a mystery. And again I understand the overall gist of this, but I've been culturally trained to think ``El Hombre Chimalhuacán'' is a really cool hero. 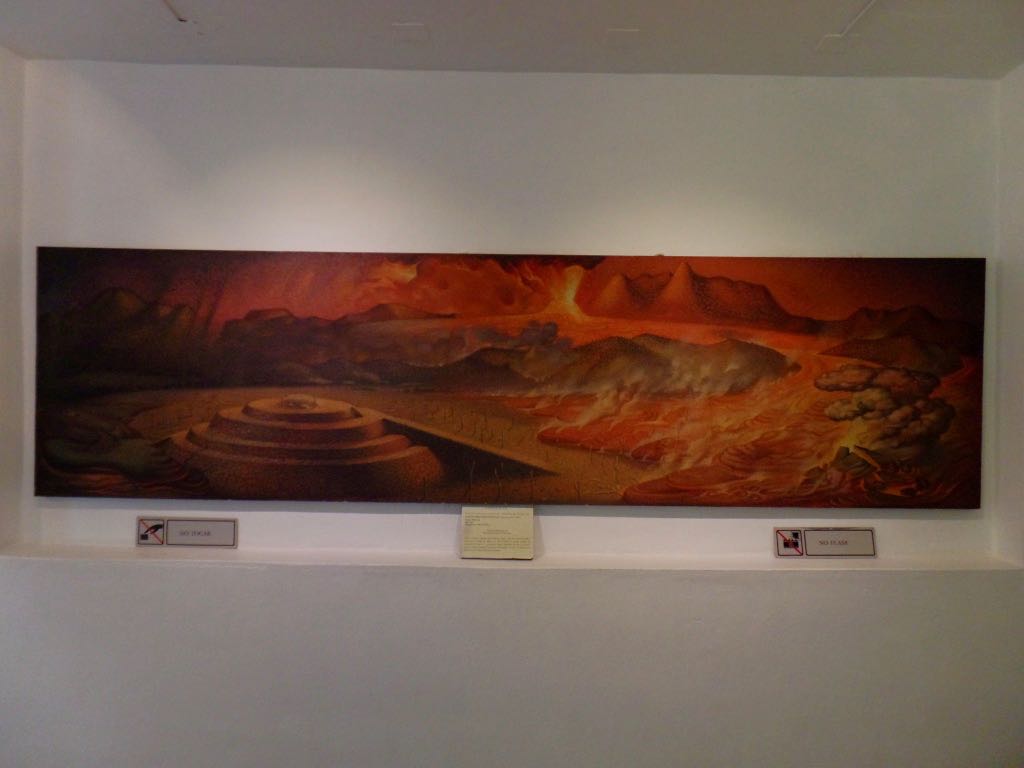 So, now, the pyramid here was built of volcanic rocks. And its period of use seems to have come to an end with a volcanic eruption. So here's a vast picture --- it's about six feet tall and maybe thirty feet long --- depicting what the end of that might have looked like and it's a powerful thought. 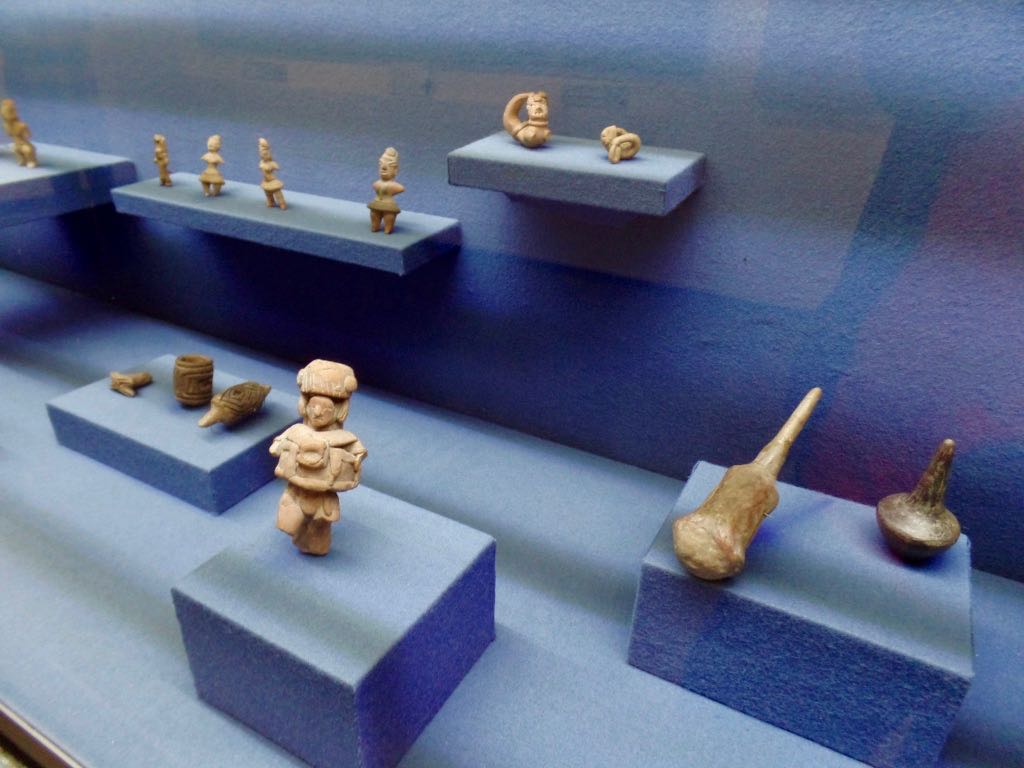 Less powerful thoughts: human artefacts of the area. I believe each shelf represents a different social era as the archeologists have worked it out. 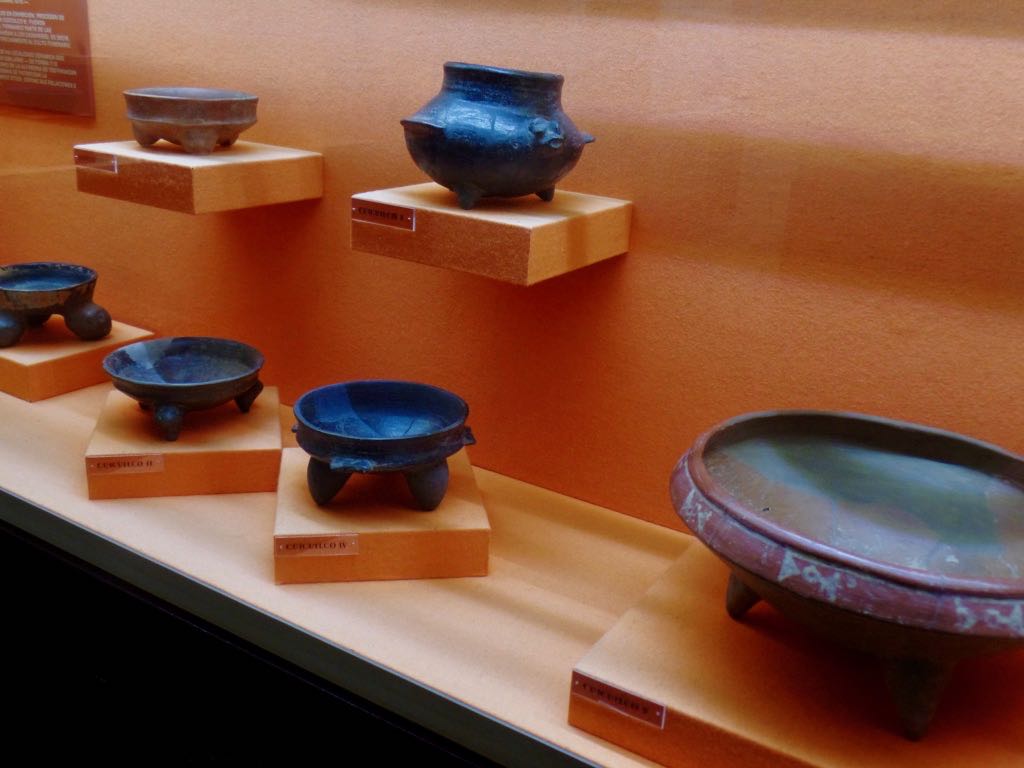 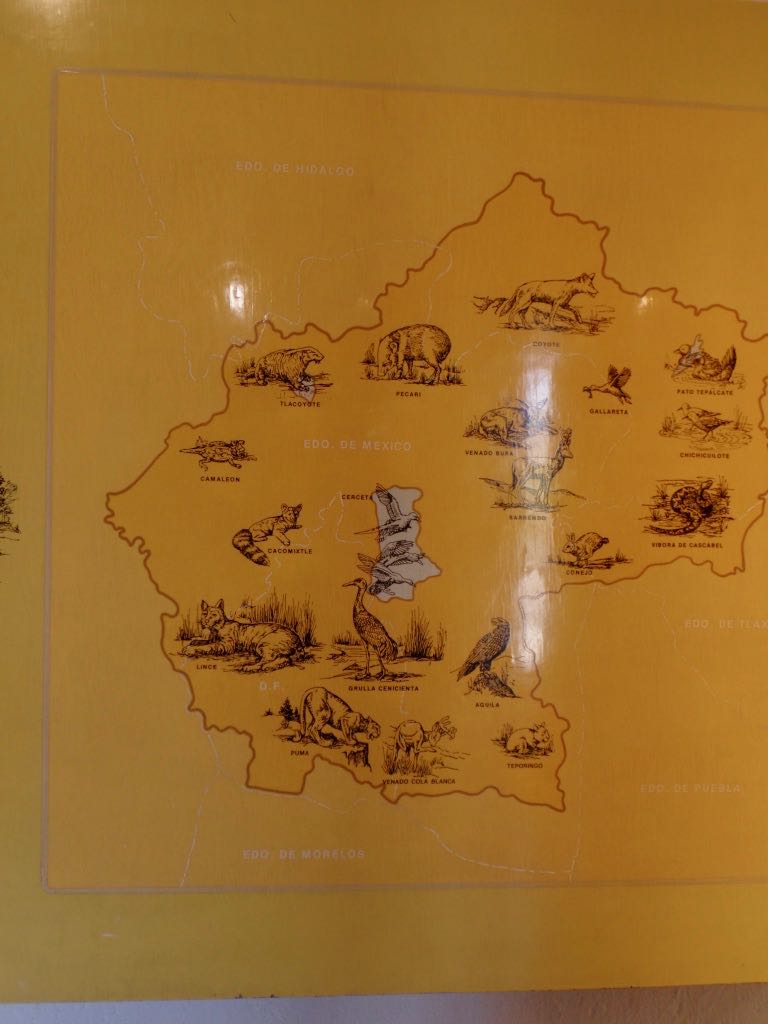 And a map of the vicinity of Mexico City (center), and the wildlife that could be expected by the people who settled the area. Of course my eye was drawn to the cacomixtle and the conjeo. 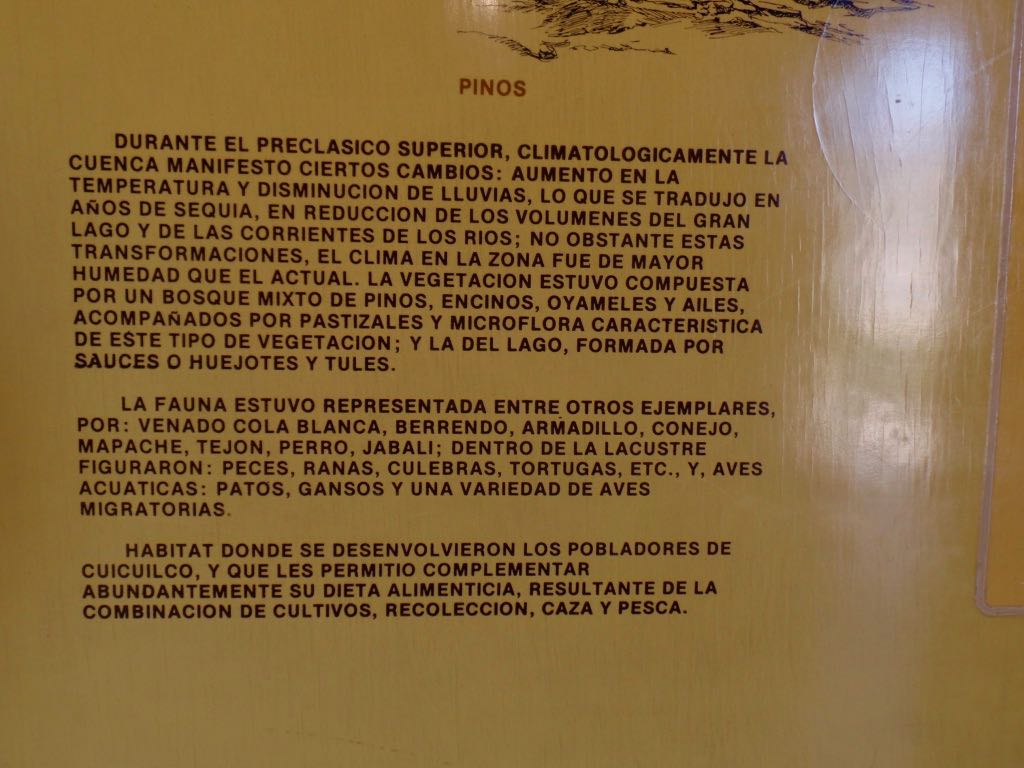 And hey, see? They mention how settlers could expect to see coatis (tejón; yes, the word normally translates to badgers, but it's also used in Mexican Spanish for coatis, and note that it's listed immediately after raccoons). 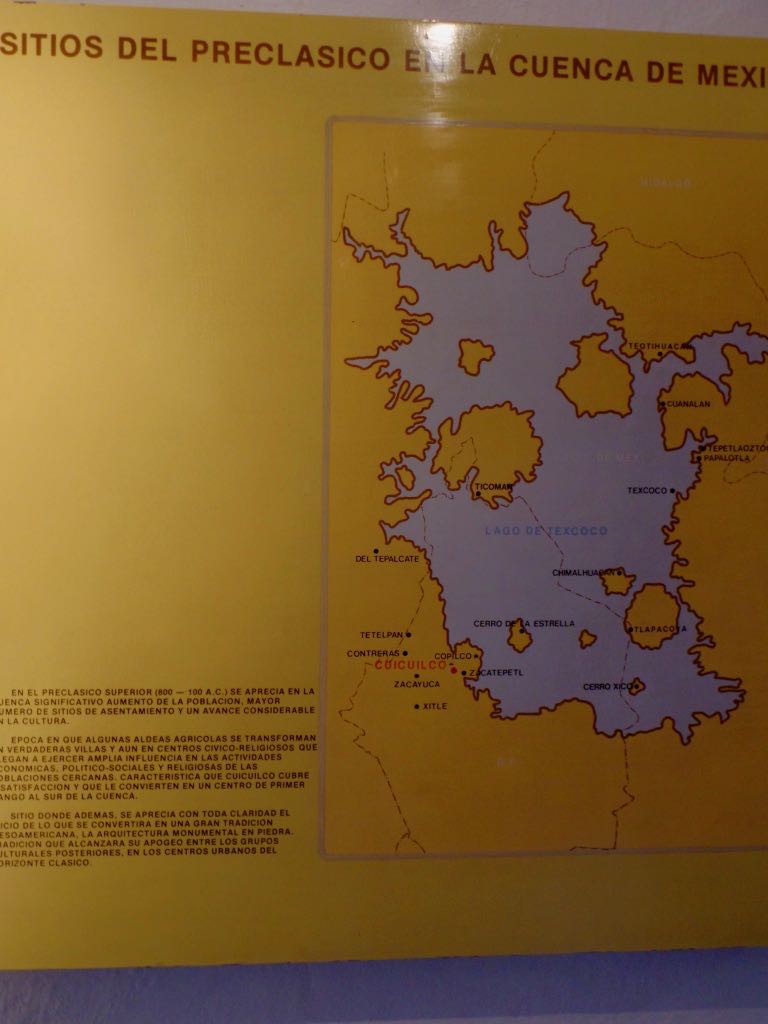 And a broader map showing where the pyramid is in relation to the lake which used to be Mexico City. 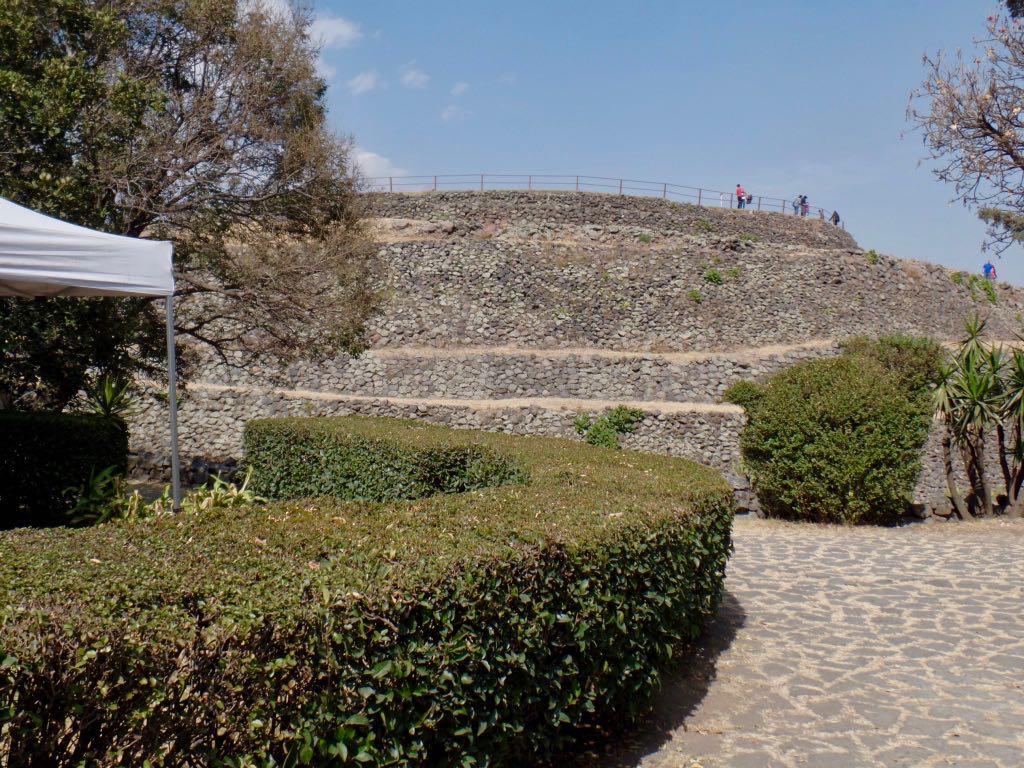 Stepping back outside to see the pyramid again. 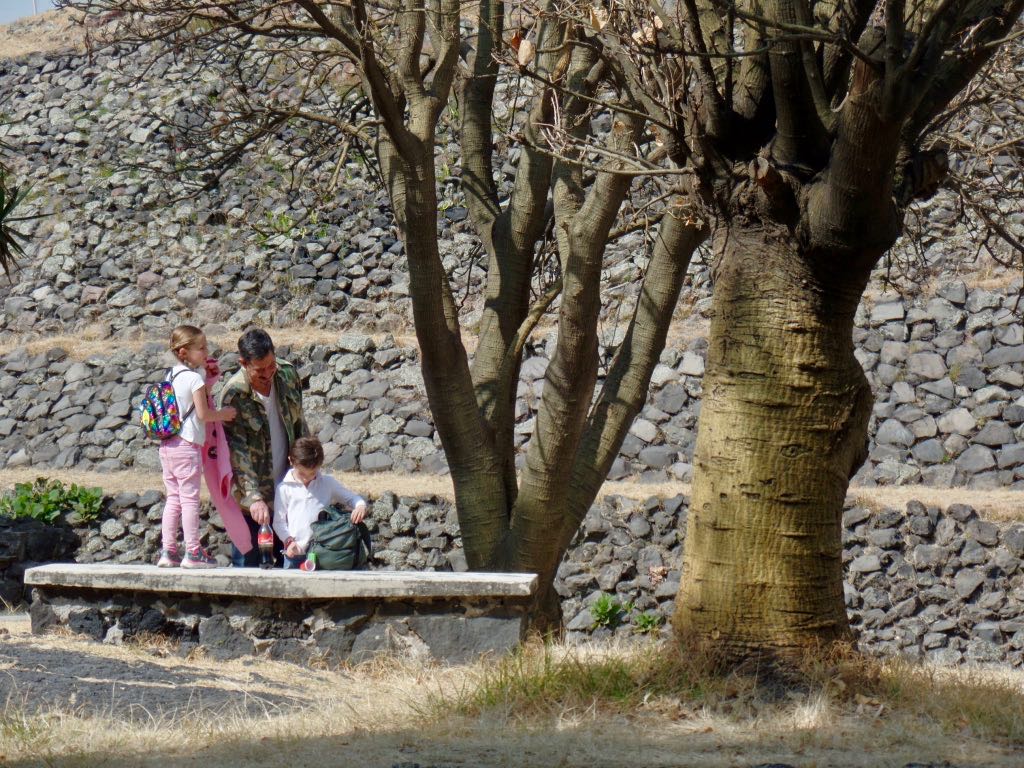 Family taking a bit of a break in the afternoon sun. 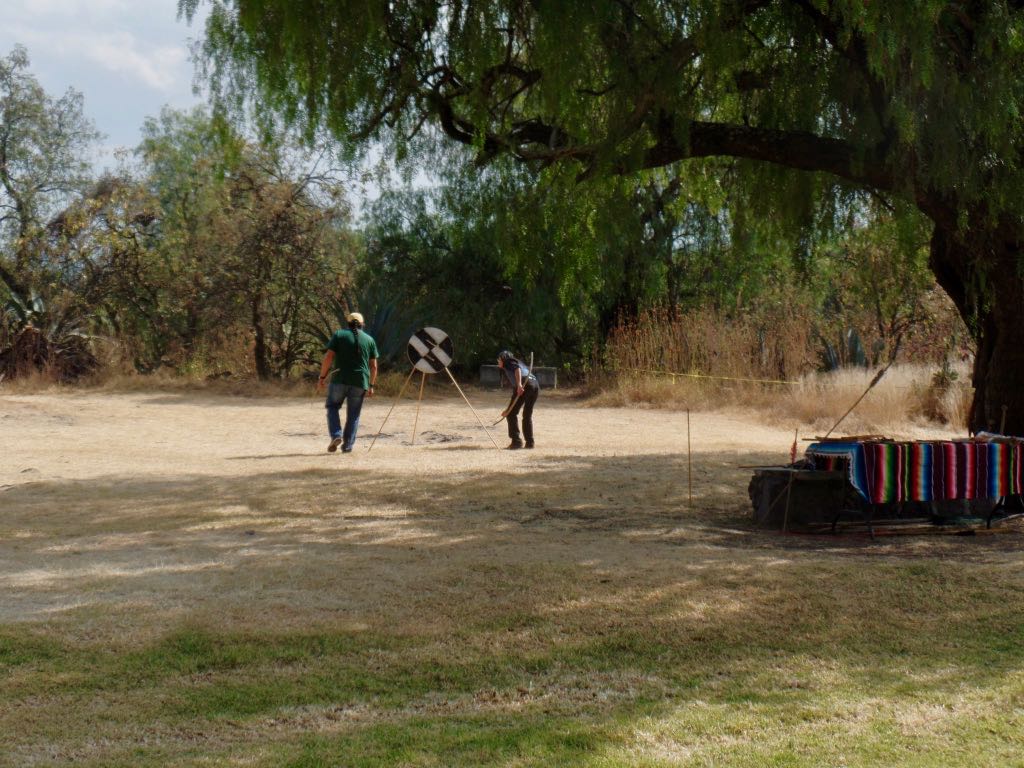 Archery! A handful of people were using empty space to practice this Saturday afternoon.

PS: How June 2019 Treated My Mathematics Blog, a scathing indictment of a blog I forgot to do anything with last month.