Lunch counters, at banks and the theatre

It's my weekly recap of my humor blog! What's run there the past week?

And now let me bring to you ... the last of my Cuicuilco Pyramid pictures! From the first trip there. There's more to come, don't you worry. 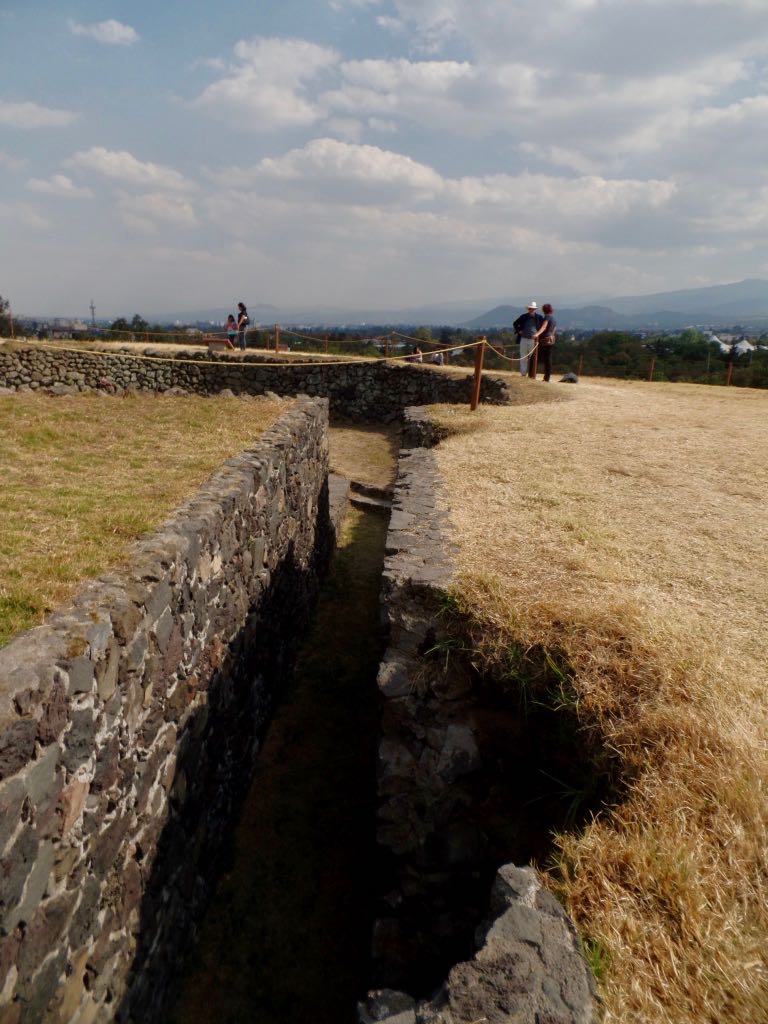 One last look at the channel in the top tier leading to the altar area, with a view of one of the cutouts where the channel's path gets about twice as wide. 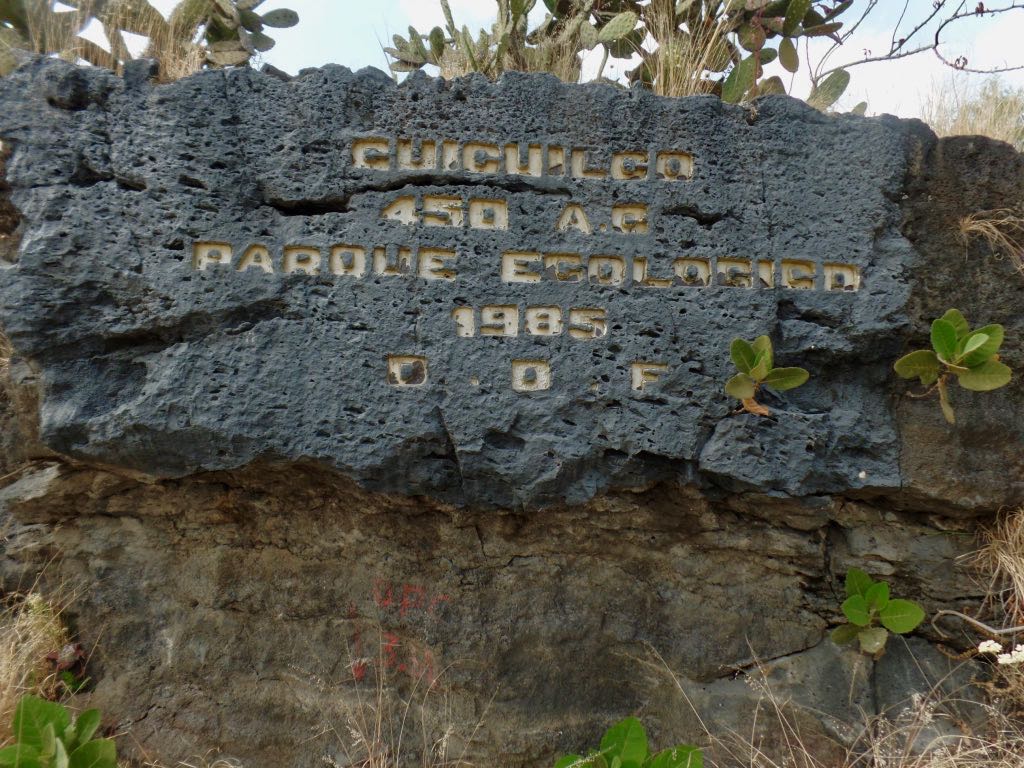 Walking back: a plaque commemorating the establishment of the Cuicuilco Pyramid park and nature preserve. 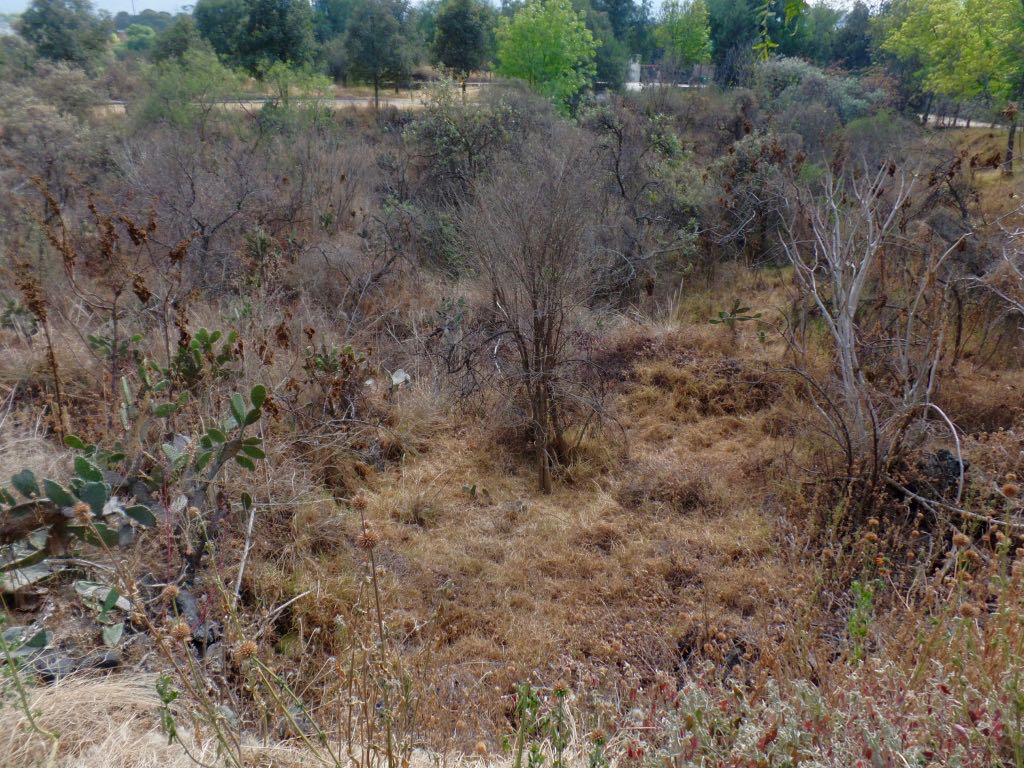 Preserved nature. I grant a lot of the pictures look more or less like this, but I like how many different stages of a grass or tree's life cycle are shown here. All those many colors, even in the greens. 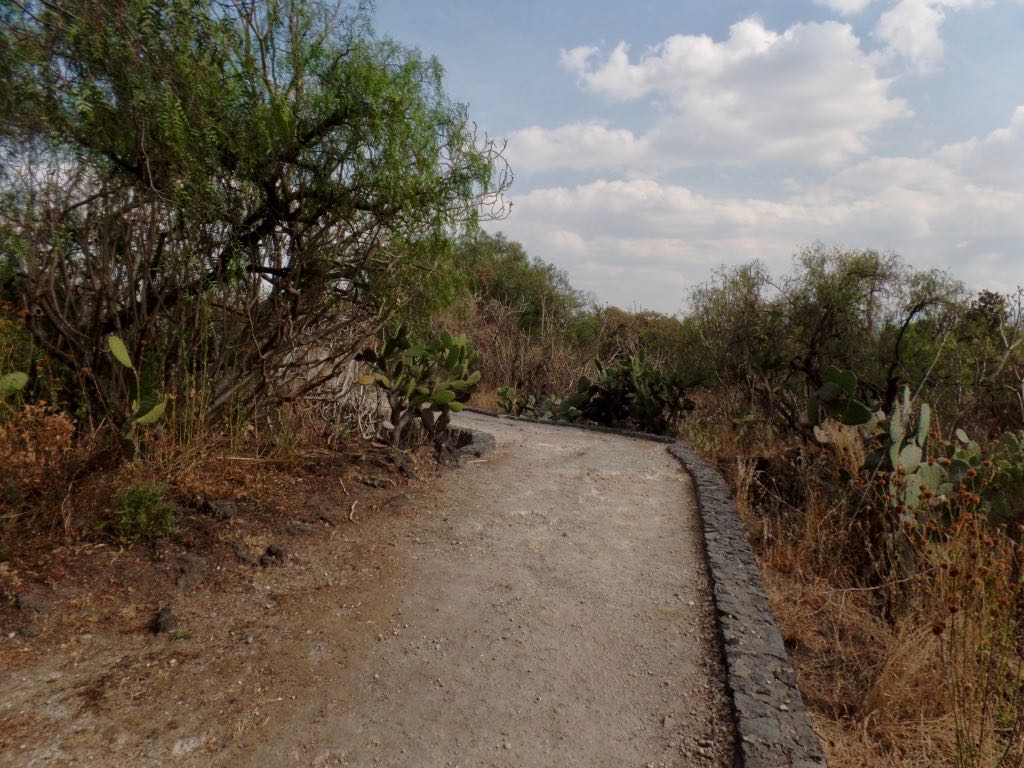 More of the lined path leading out again. 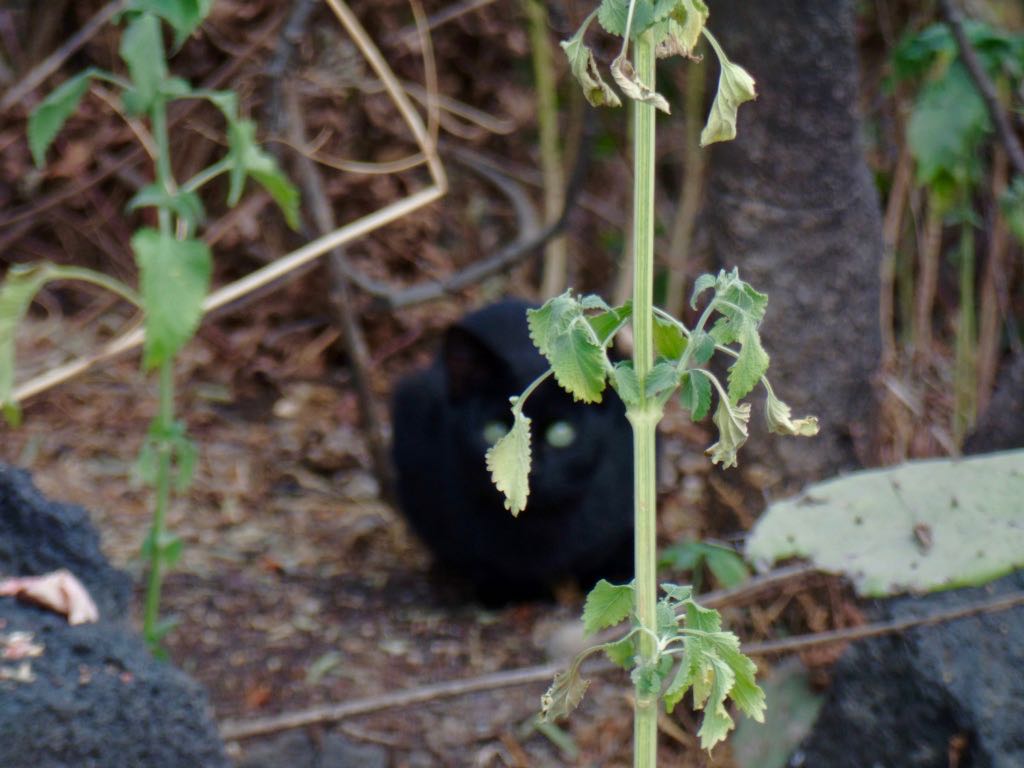 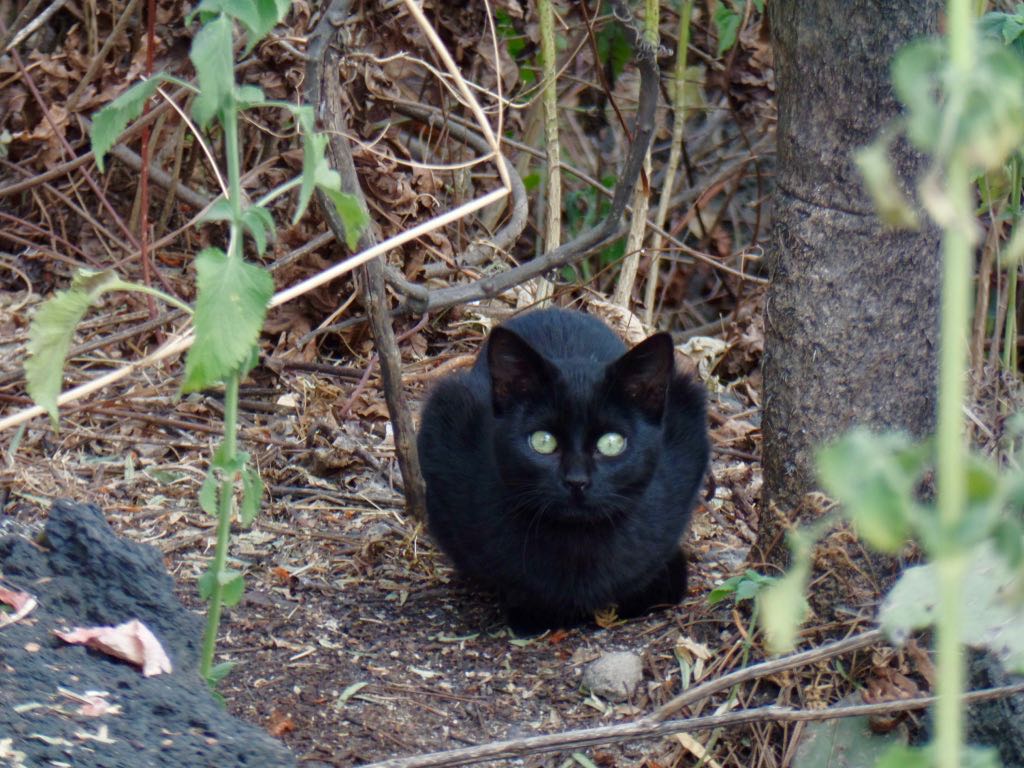 Local wildlife! One of the few non-bird animals that I actually saw in the nature preserve. 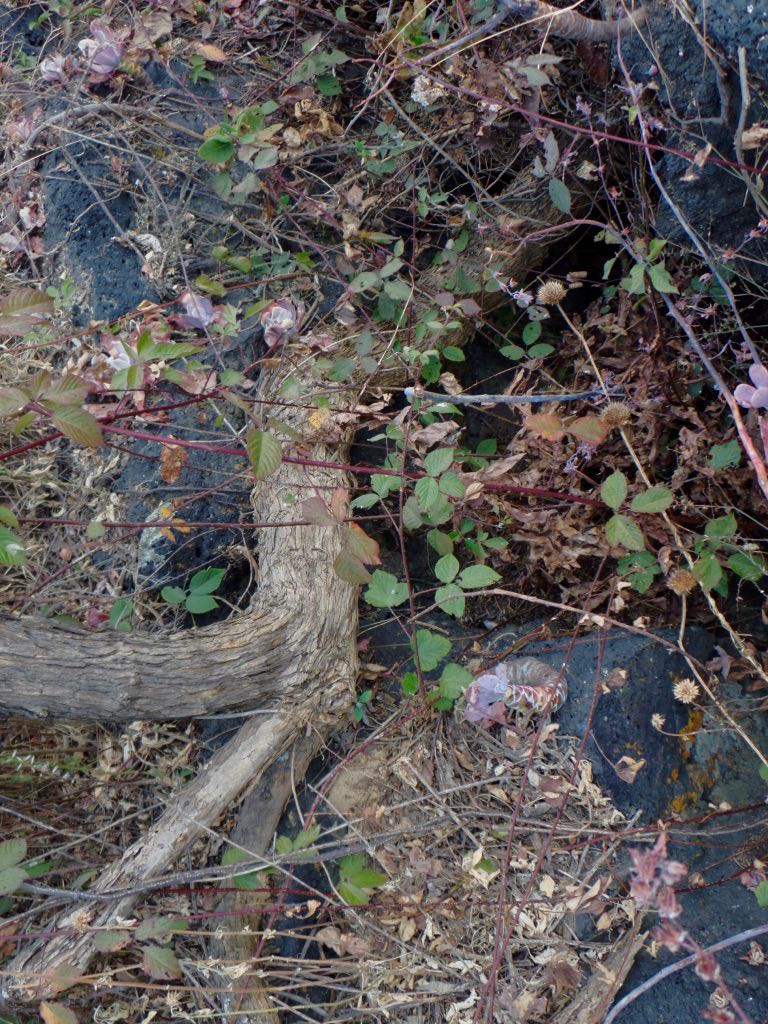 Tree roots growing out and around volcanic rock in just this lovely pattern. 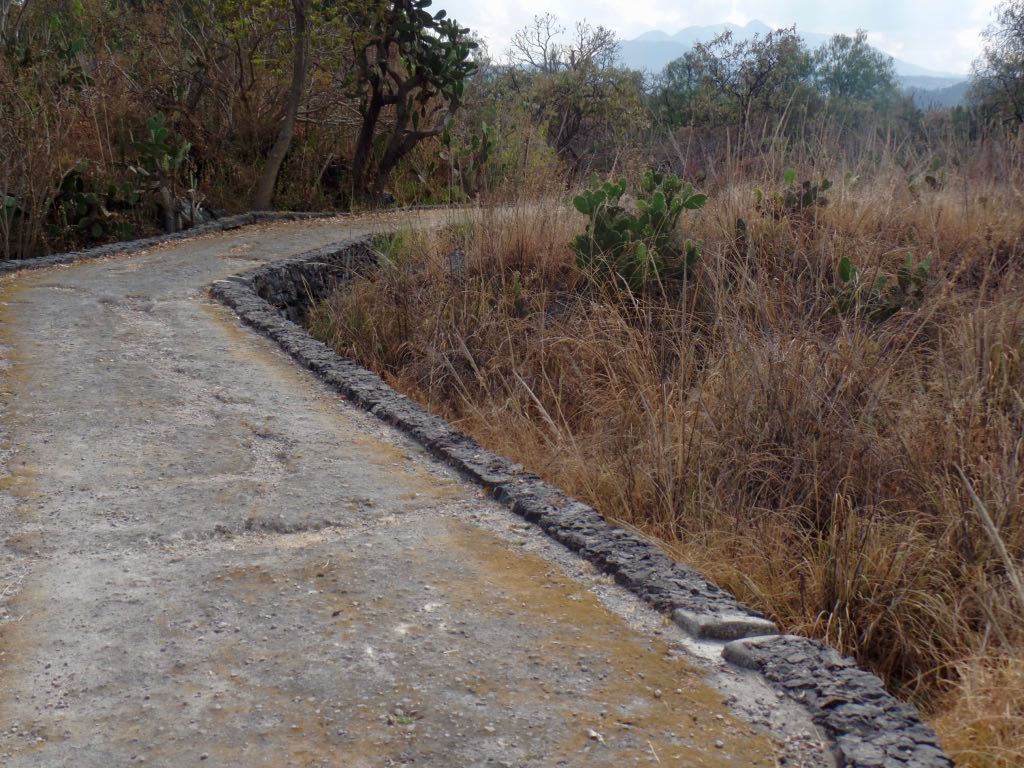 More of the walking trail, including another one of those little cuts in the end that's got to be a drainage channel. Also notice in the back just how much the mountains loom over the city. You don't get this in Michigan. Or New Jersey, for that matter. Or the Hudson Valley. 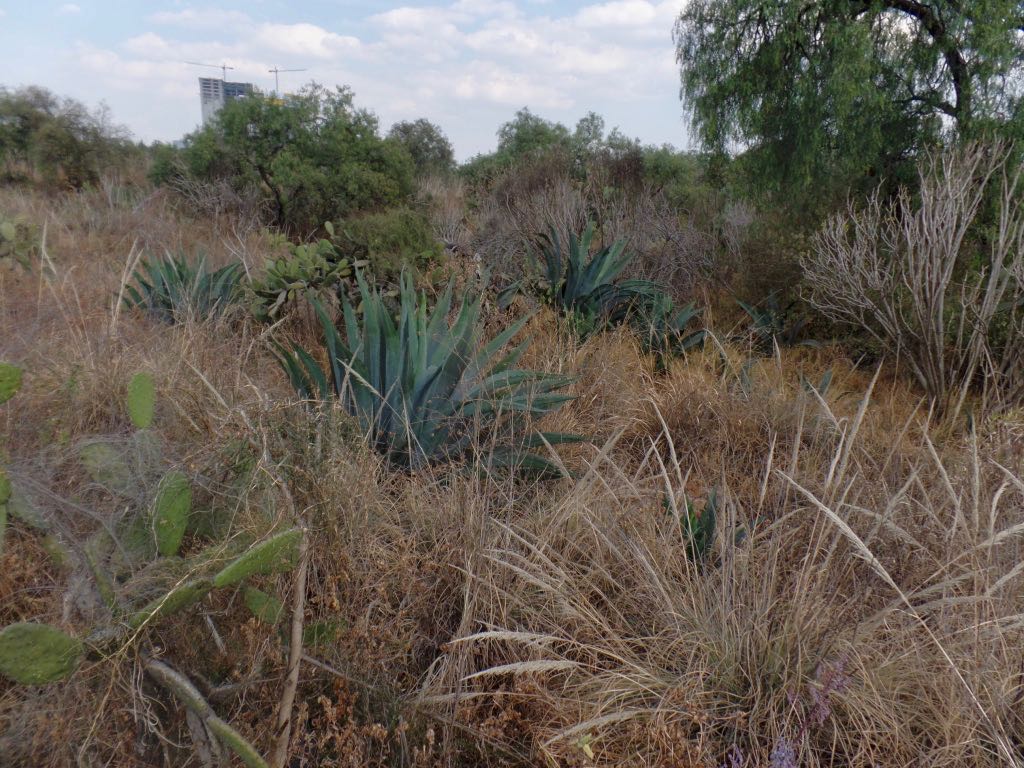 Cactuses and possibly even aloe vera growing in the wild, as if that were a thing that could happen. Pretty sure these are plants that have to grow in carefully tended pots. 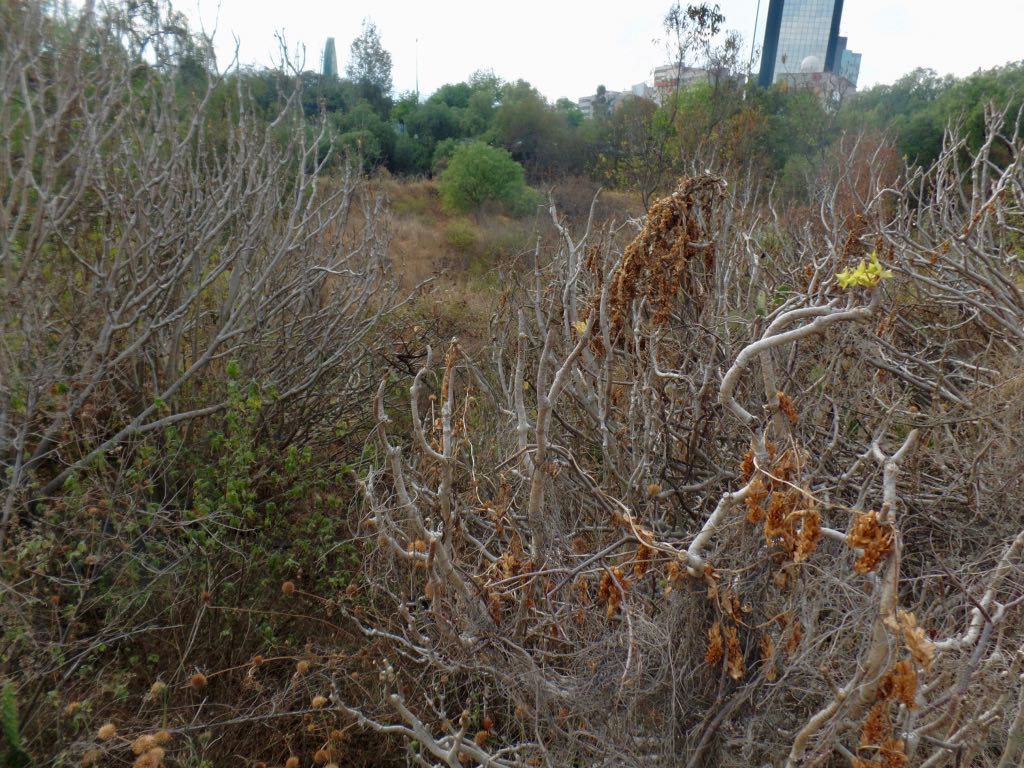 All the colors of the rainbow, just out of order. 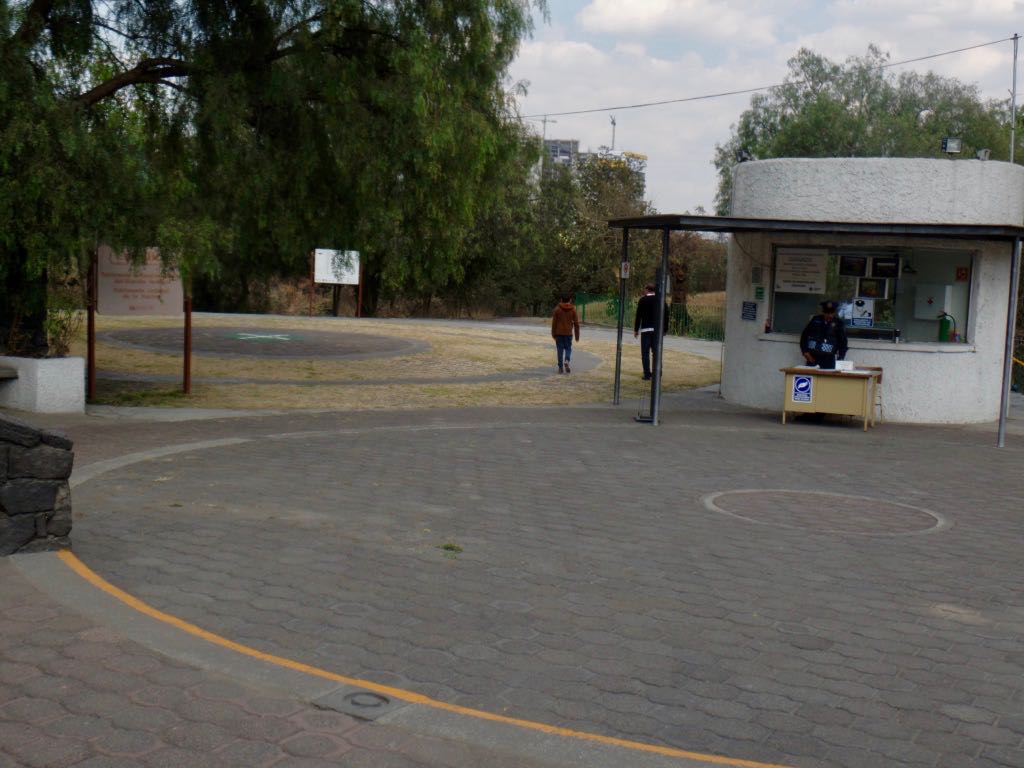 Oh, and a quick look back at the entrance, showing the station where the guard and --- at that little desk out front --- the sign-in book sits. 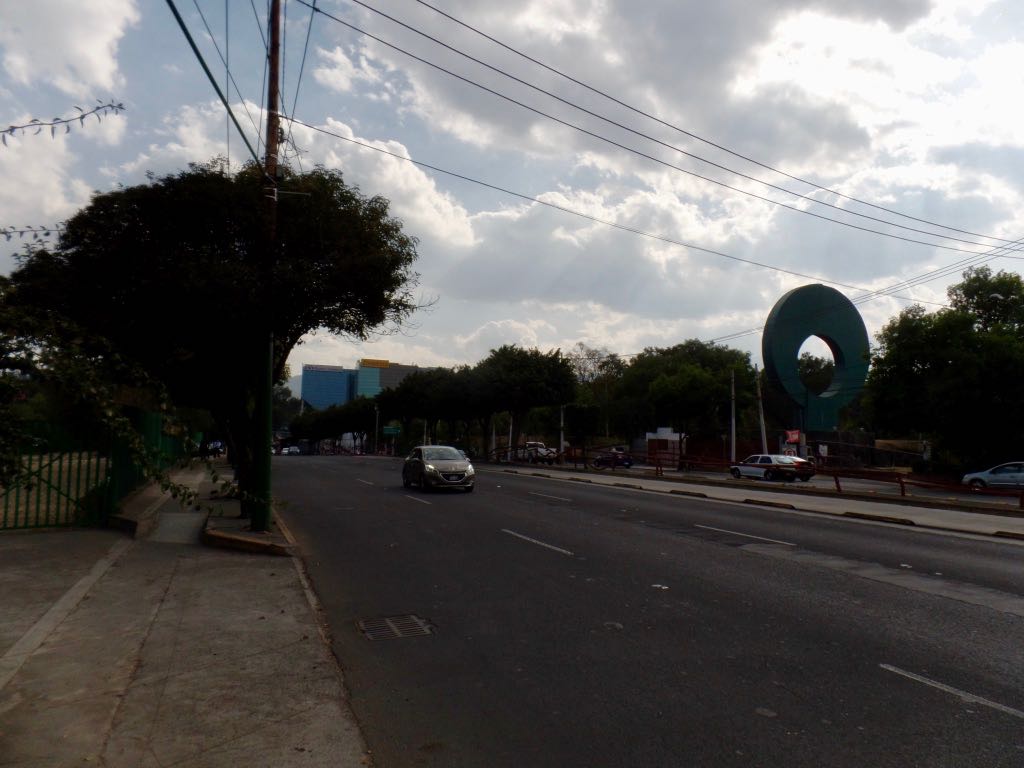 And the return to the City: the street outside the park entrance. Oh, notice that big O sculpture on the right, with the off-center o cut in it? 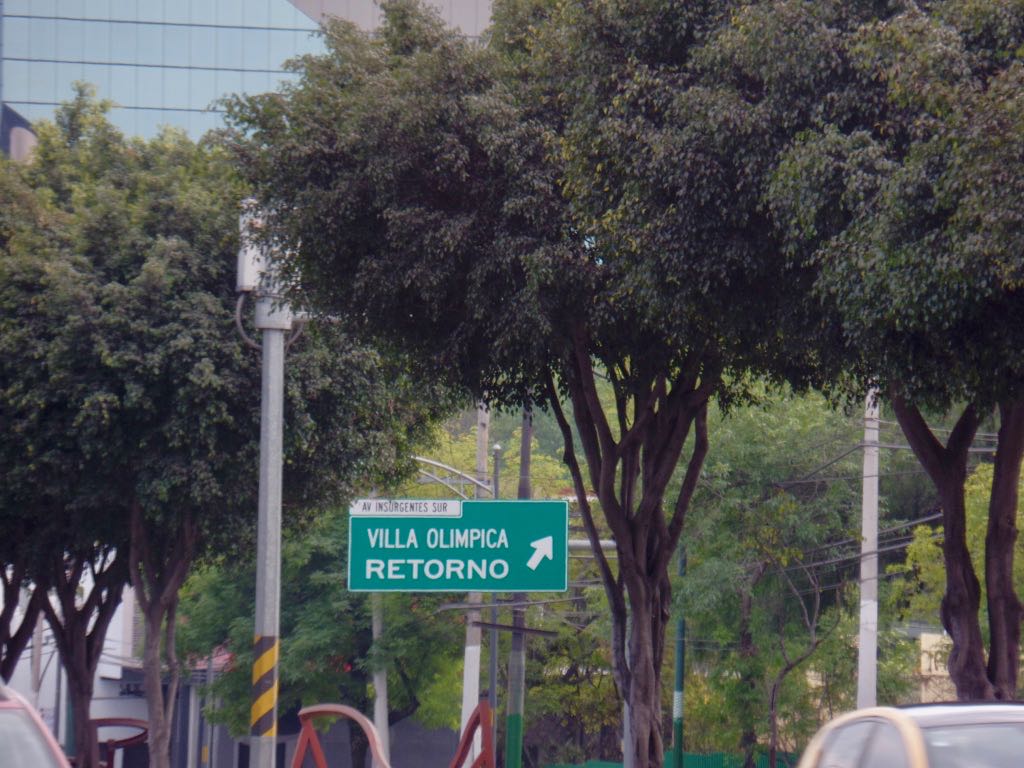 So the Cuicuilco Pyramid is right near the 1968 Olympic Village, and a good bit of its architectural exploration came about as side effect of developments built for that. Which seems bizarre, like, that there was this 3000-year-old pyramid just sitting around town and it took needing to house pole vaulters for two weeks to get it studied? That is crazy, right? It's not just me?

PS: Particle Physics Made Hard, a follow-up on something I talked about last week.