My mathematics blog wasn't melted by the heat last week, but why take chances? The low-keep week went as follows:

So what does all that need? What's Going On In Gil Thorp? What's this guy's problem with NBA stars? May - July 2019, me talking about a comic strip. Well, several months' worth of one comic strip.

Yeah, I agree. Let's go back to La Feria and enjoy the scenery. 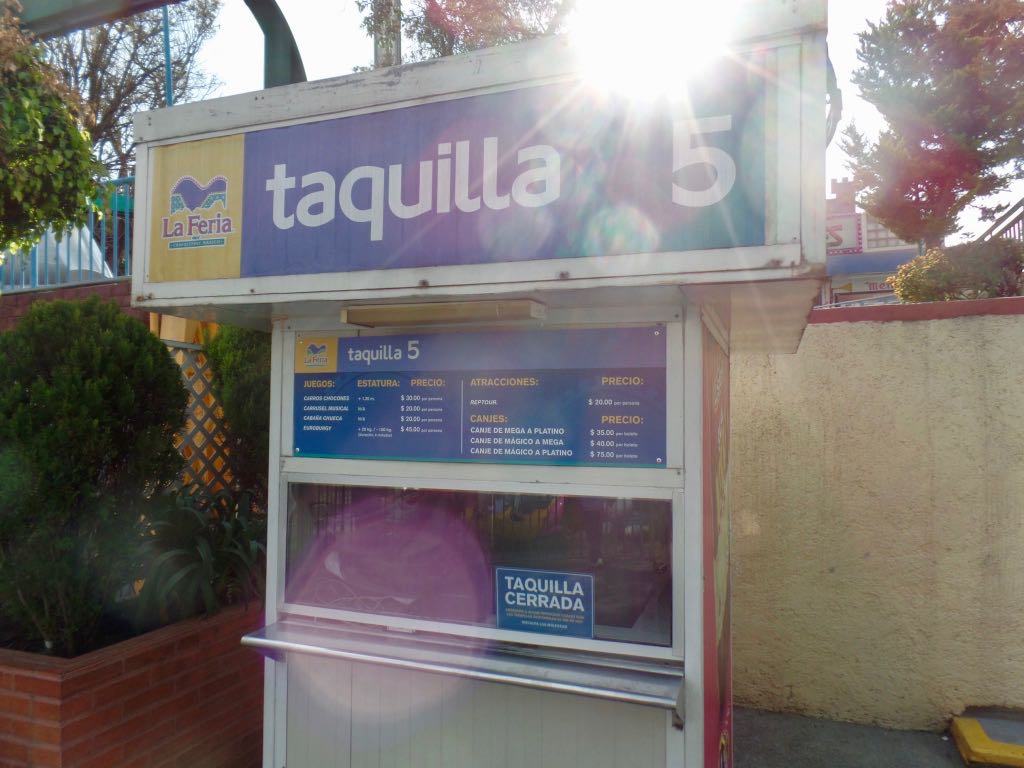 One of the at least five ticket booths inside the park. I didn't see any open. I imagine they're for people who want an upgrade or to pay for an a la carte ride and don't want to go back to the front gate. 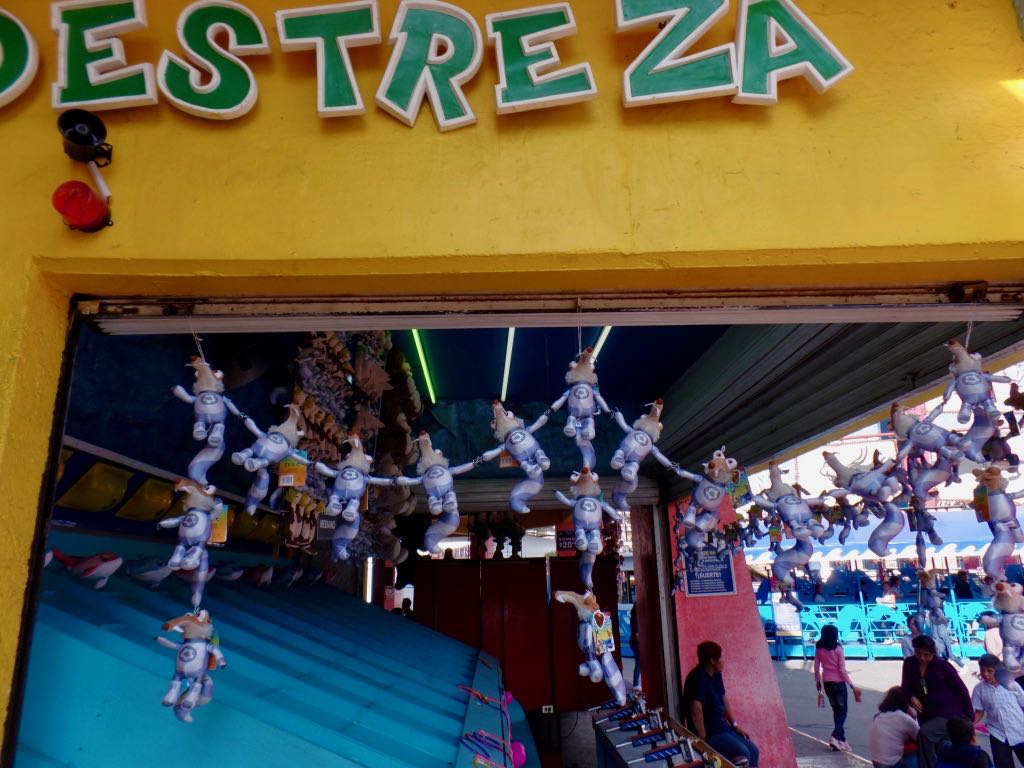 More of the midway games, including a hoard of Space Scrat dolls. 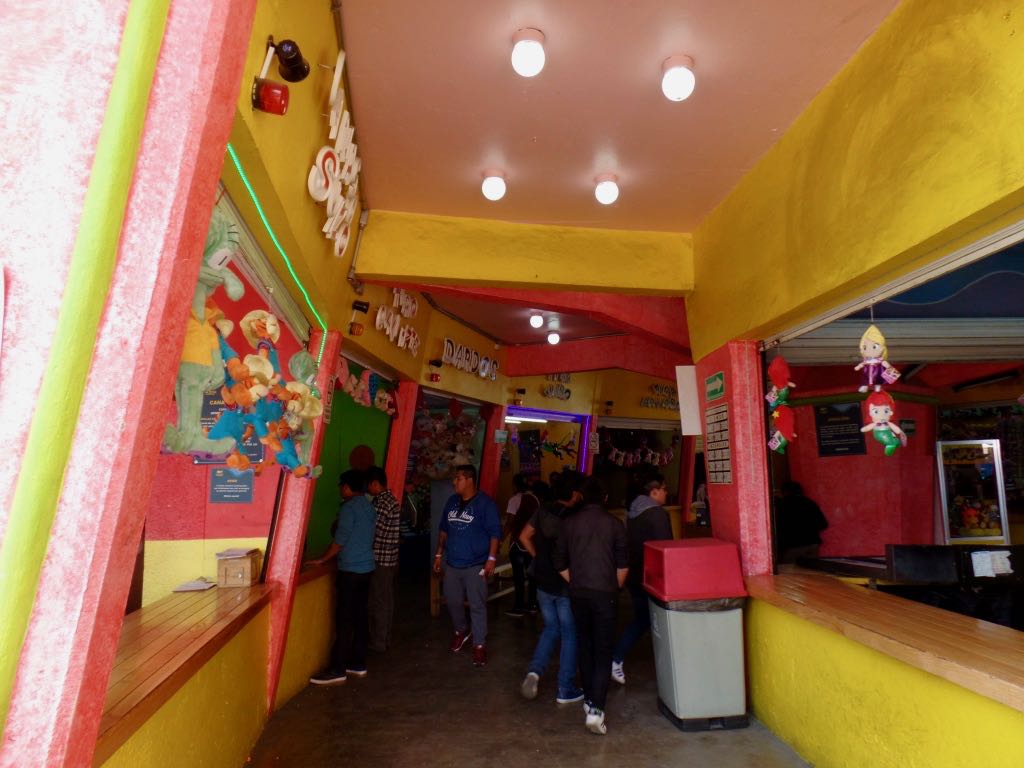 A view of some of the other midway games, including these superdeformed Disney Princess dolls that seem to be making a getaway from the game area, there. 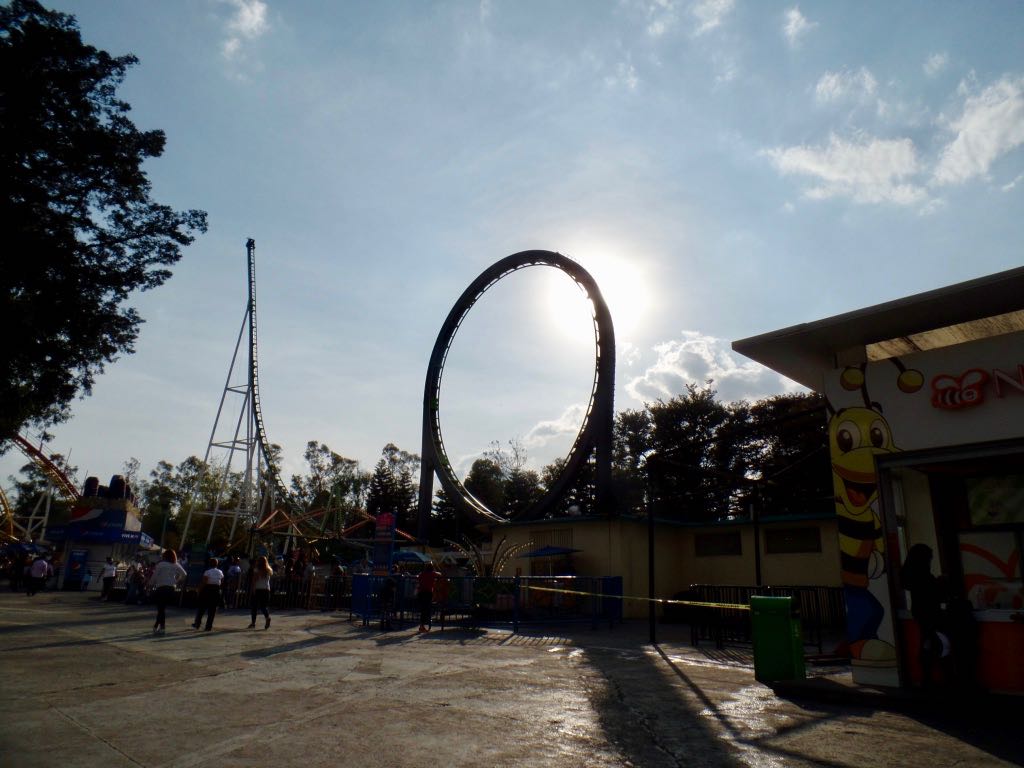 A view of Cascabel 2.0 against the afternoon sun. The ride was formerly known as Cascabel; I don't know what the 2.0-ness of it is. Before that, this was a Kennywood ride: it was Laser Loop there from 1980 to 1990. 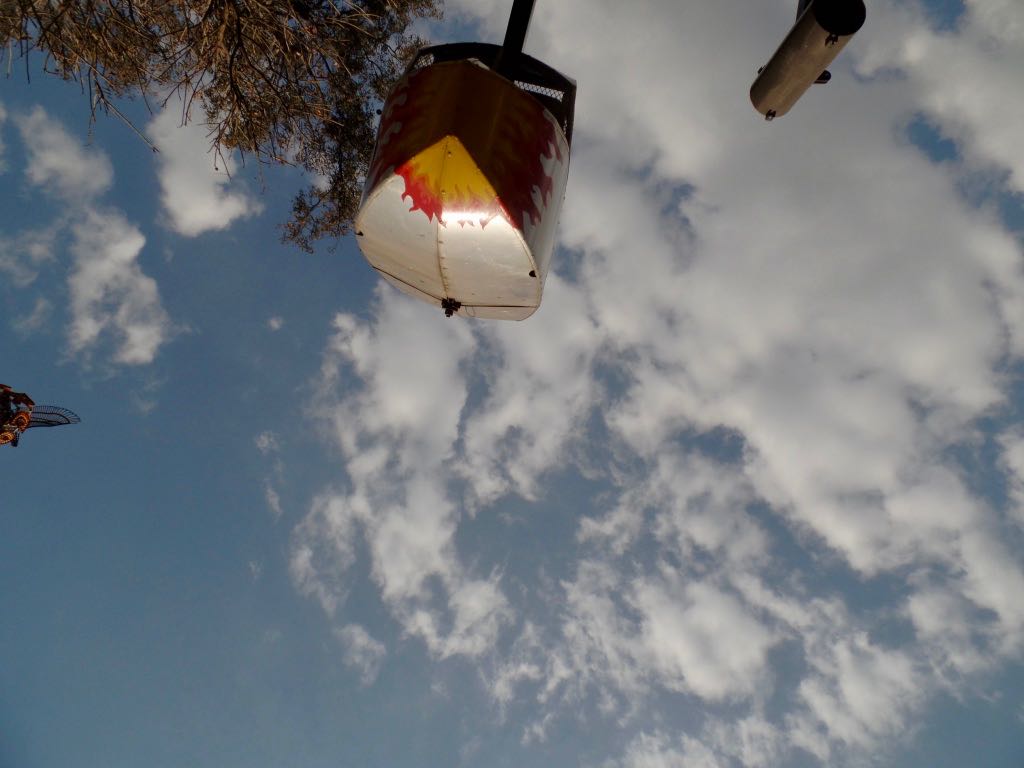 Just looking up at the Roll-O-Planes. 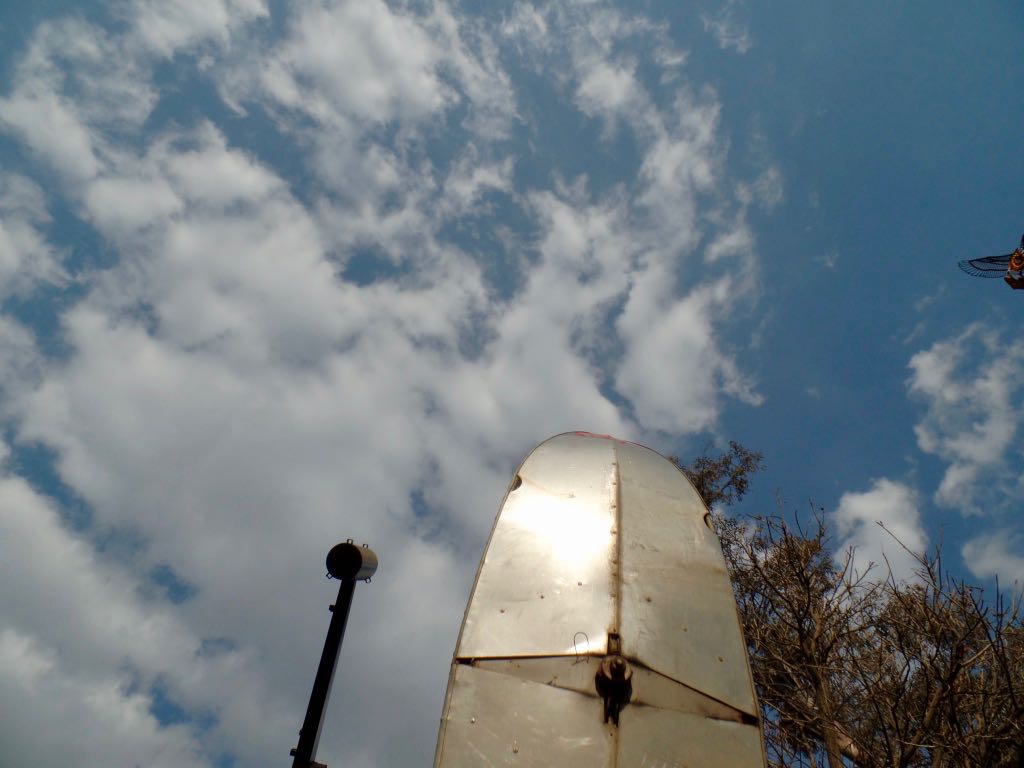 Another shot of the Roll-O-Planes. I might use this for my album cover instead. 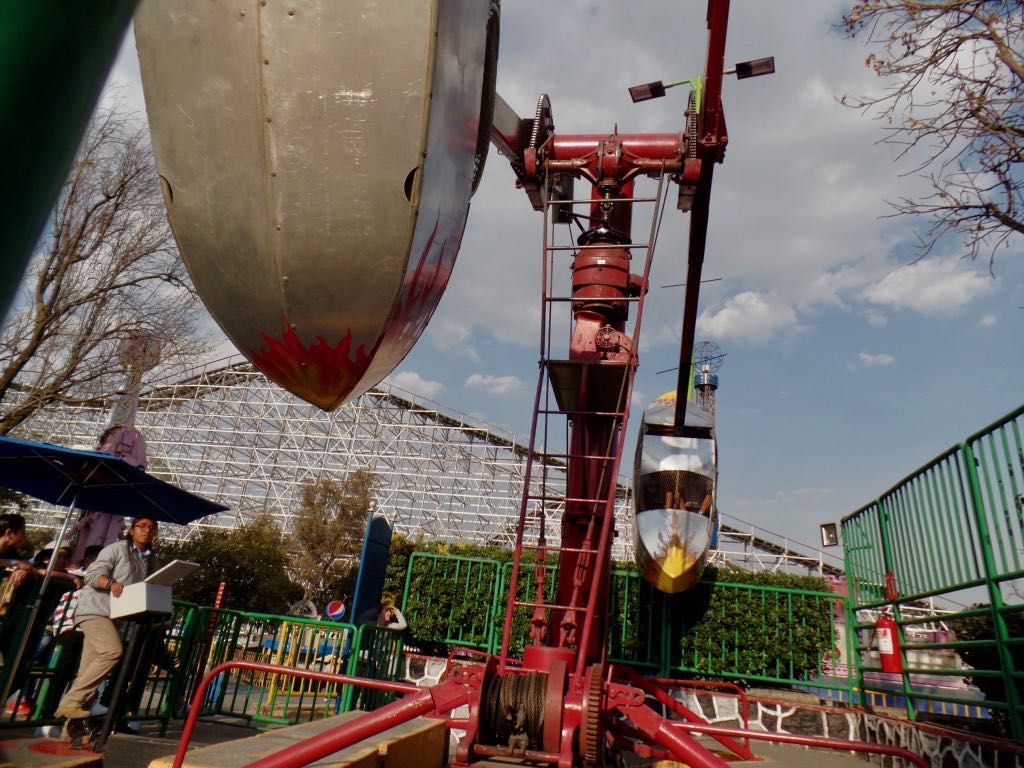 And here's a non-arty shot of the Roll-O-Plane. Front cover for the album, maybe. 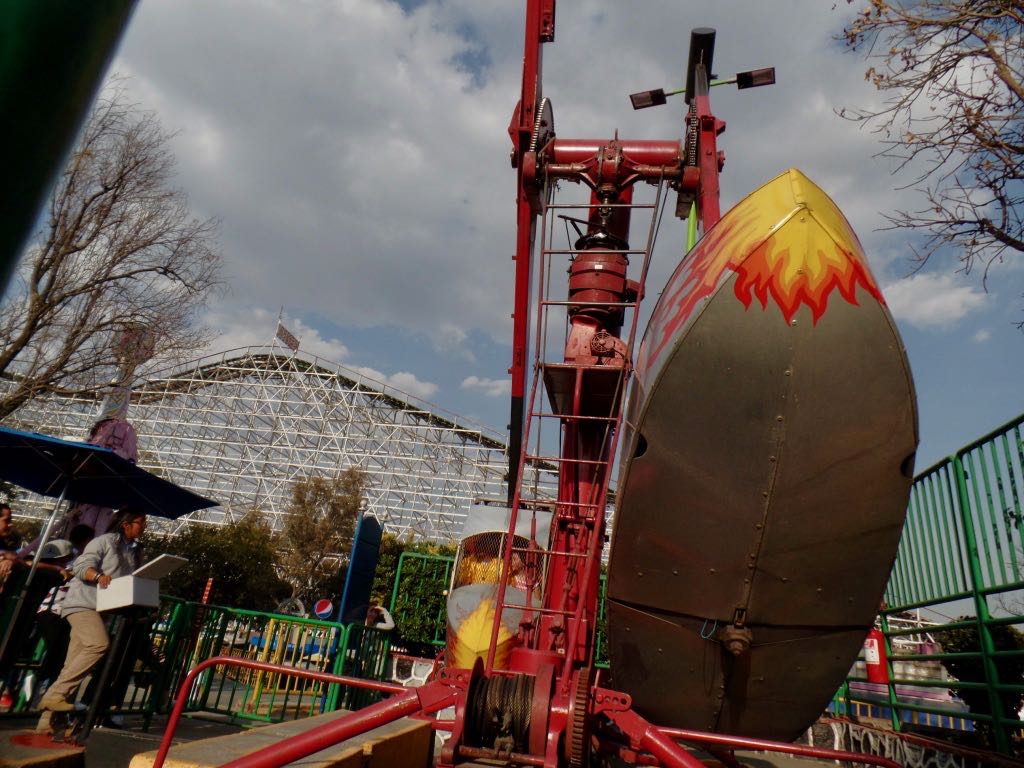 And here's the back cover for that Roll-O-Plane album. 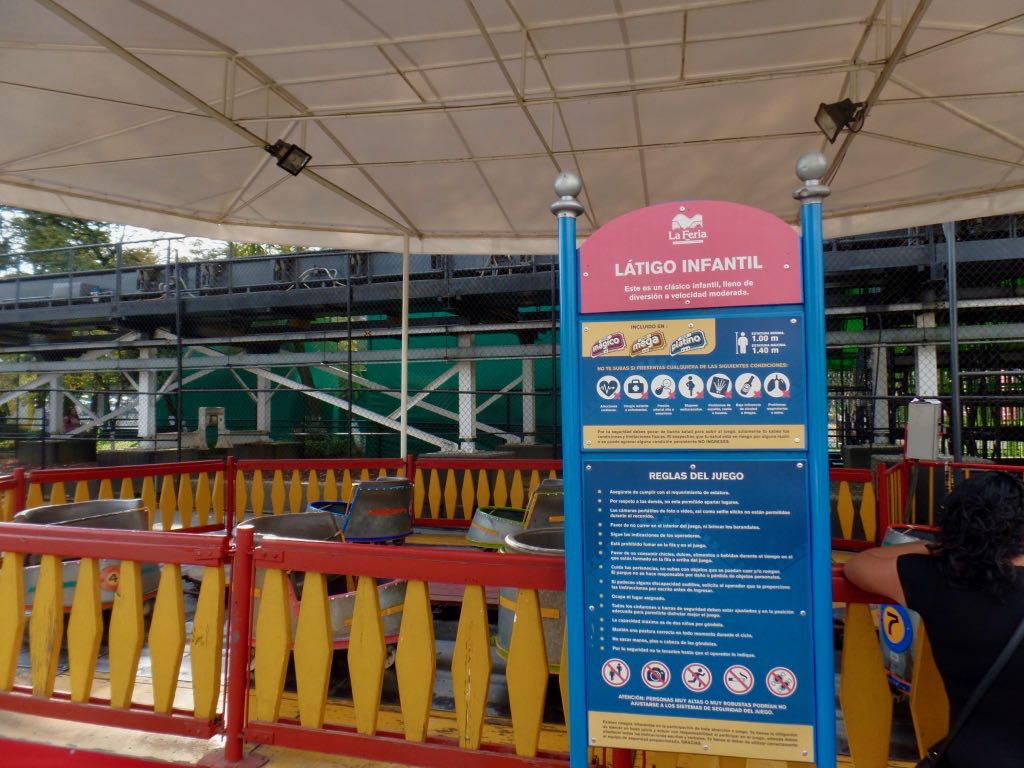 La Feria, like many parks, has a Kiddie Whip ride despite not having a full-size Whip. Látigo Infantil, eh? I like the sound of that. 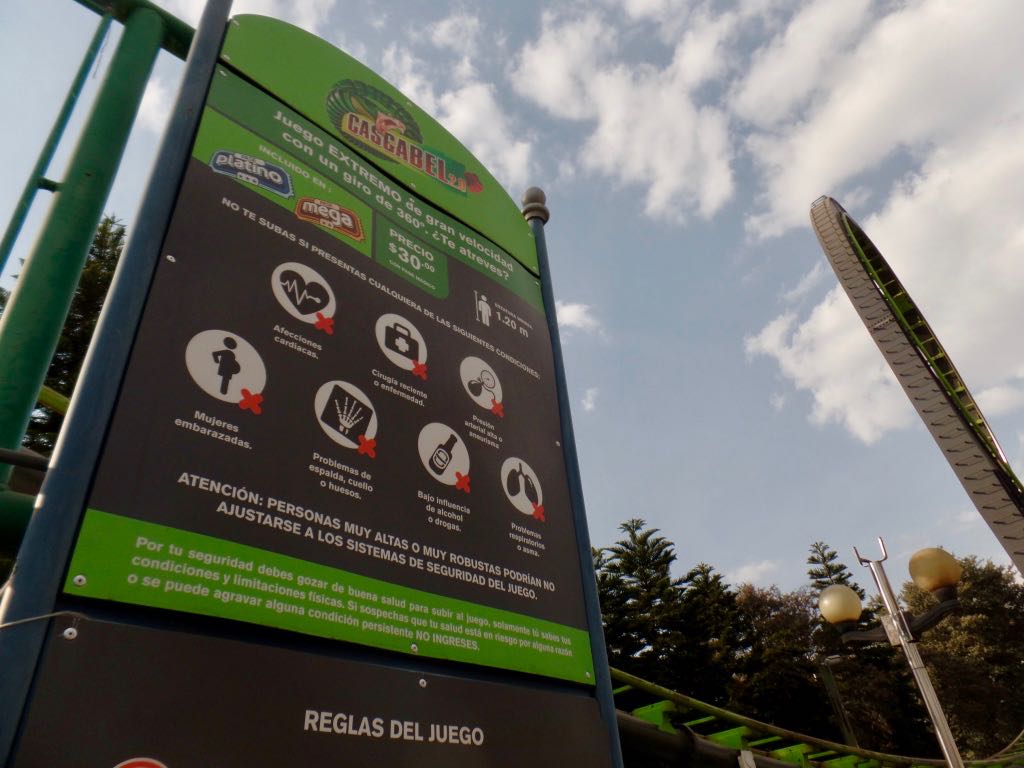 And now it's time to ride Cascabel 2.0. I like the composition of this shot. 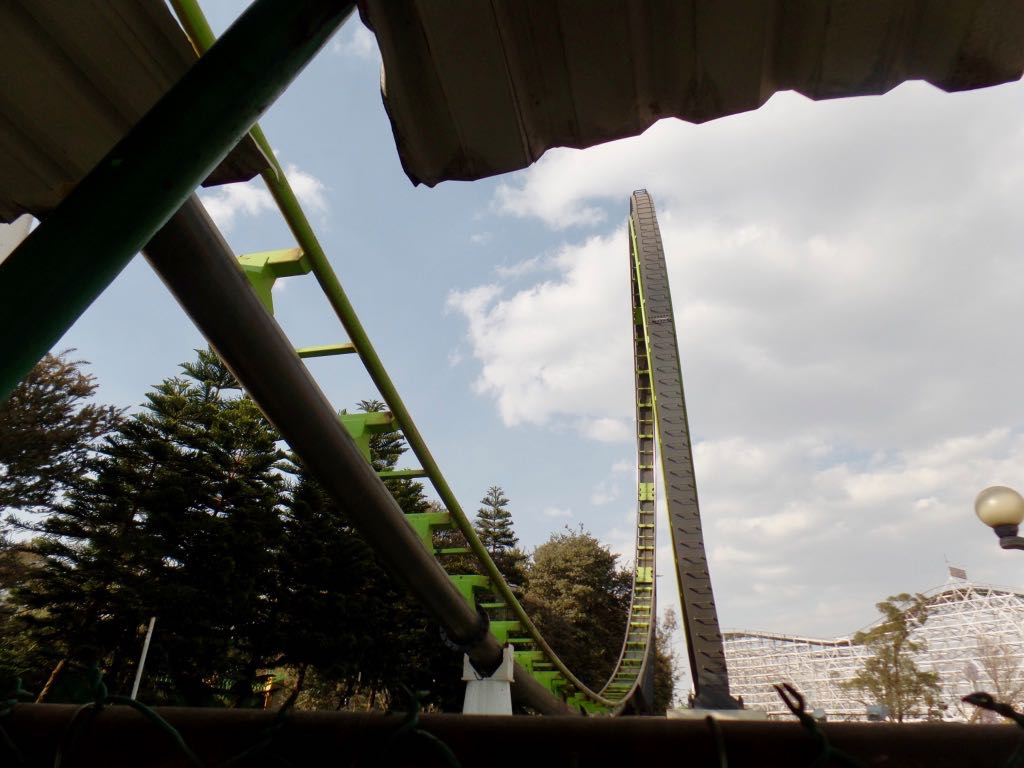 And here's a dead-on enough picture of the main loop of Cascabel 2.0 that it doesn't even circle back on itself. 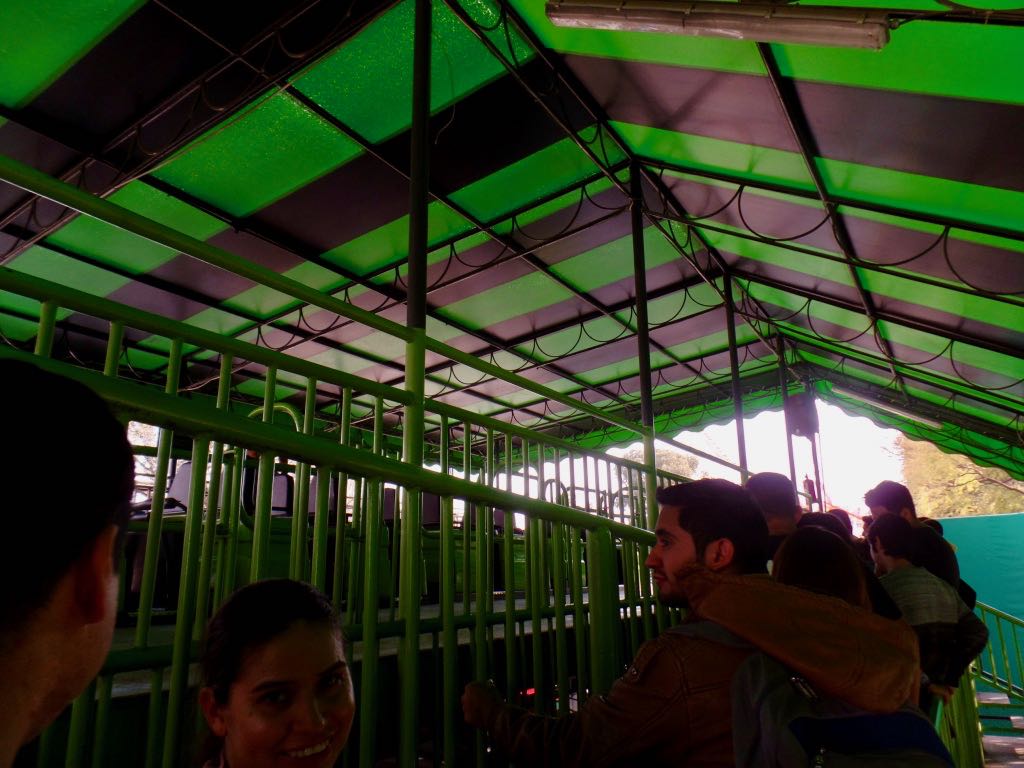 The station for Cascabel 2.0, which ... honestly, looks like the Roller Coaster Tycoon version of itself, somehow.

Trivia: Edwin O Guthman, press chief for Robert Kennedy's Justice Department, testified that Kennedy approved wiretapping Dr Martin Luther King Jr's house, and two SCLC offices, in October 1963 for fear that, if he did not, J Edgar Hoover would move to impede or block the Civil Rights Bill. Source: The Secret Histories: Hidden Truths that Challenged the Past and Changed The World, Editor John S Friedman.