The woods are just trees, the trees are just wood

It's Thursday, so you know what that means. It means I disappoint

bunny_hugger by interrupting the narrative of our lives together to recount the stuff posted to my humor blog the past week. For example there was all this:

I did eventually turn around, in the Bosque Tlalpan, and start walking back down the trail. I'm not sure just when in my pictures I did. But the stuff here is from that return leg. 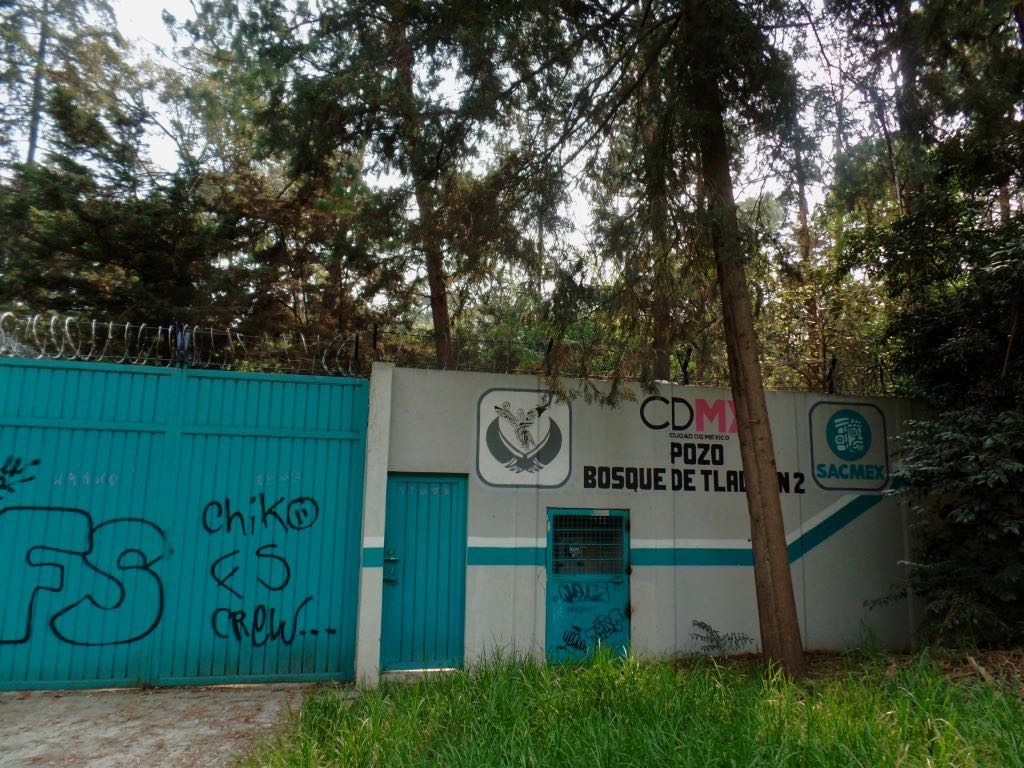 Some building deep in the woods with a purpose I could not discern. It's apparently not being closely watched most of the time. 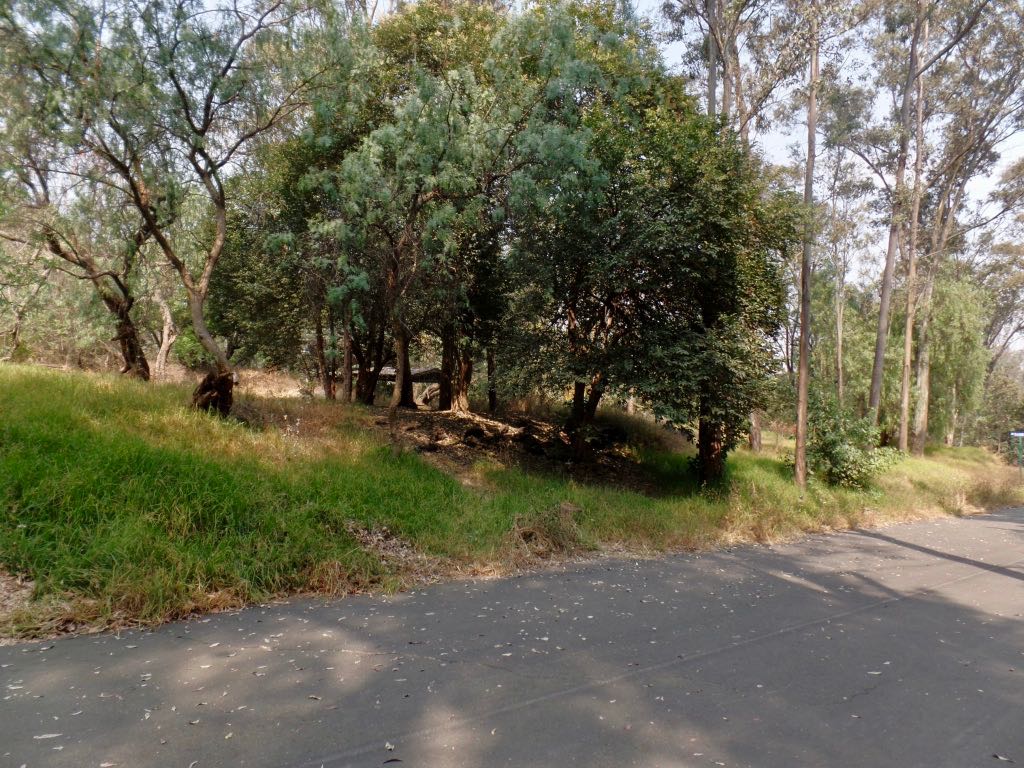 And a nice spot in the forest. I never would find the extent of the trail up the hill, but now you've got a good idea what it all looked like. 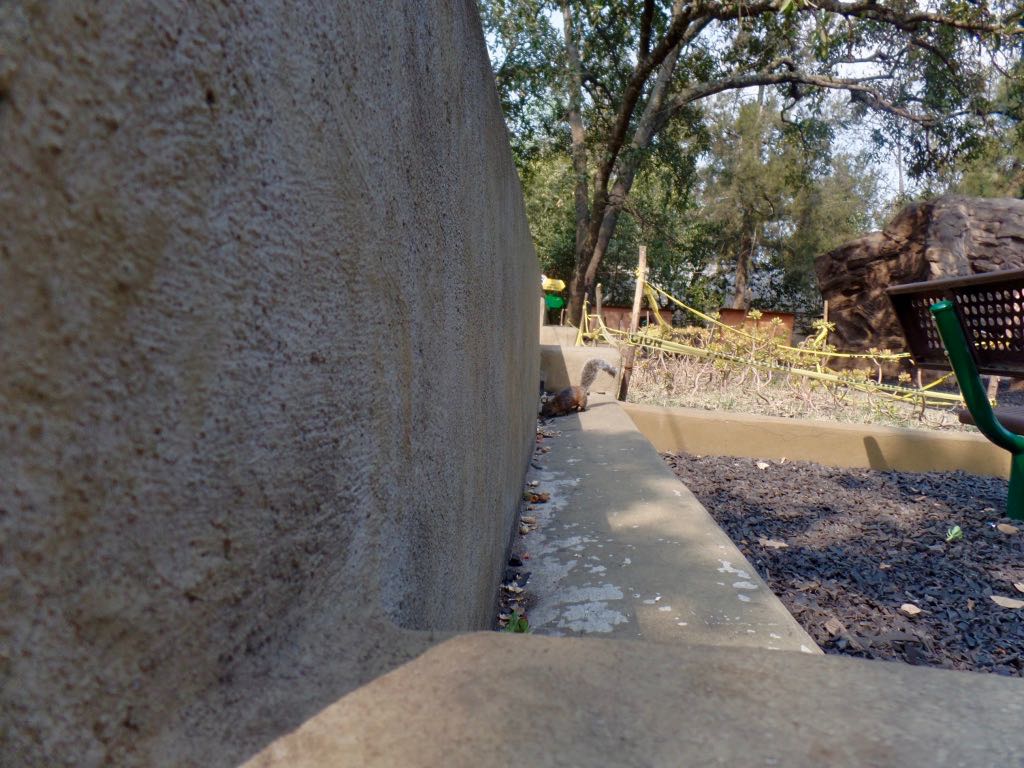 Local squirrel as seen from down below, close to the start of the trail. 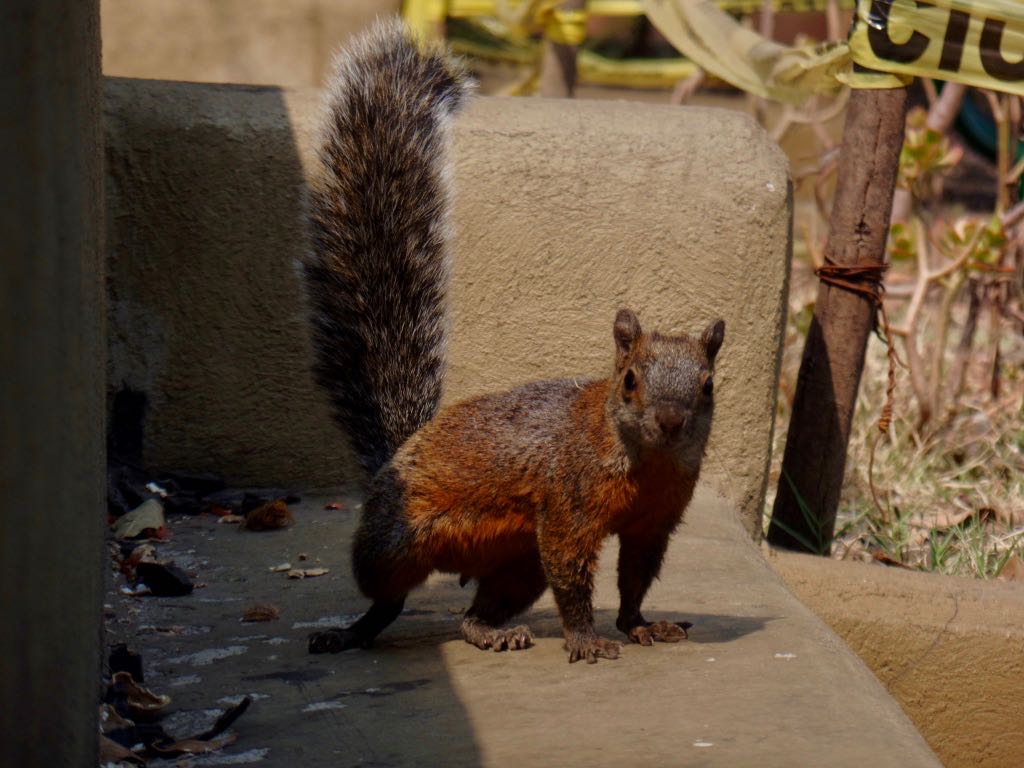 It's possible that one of the Mexican grey squirrels has noticed me. Look at the twist on those feet. 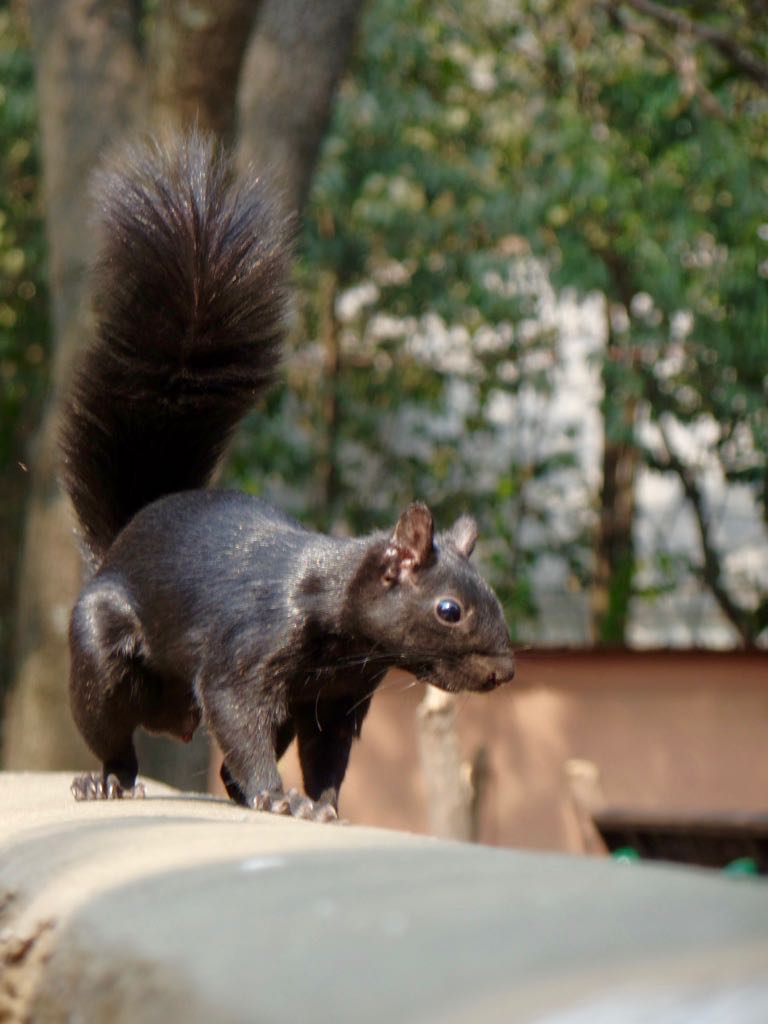 Black squirrel also noticing me and none too happy about it. 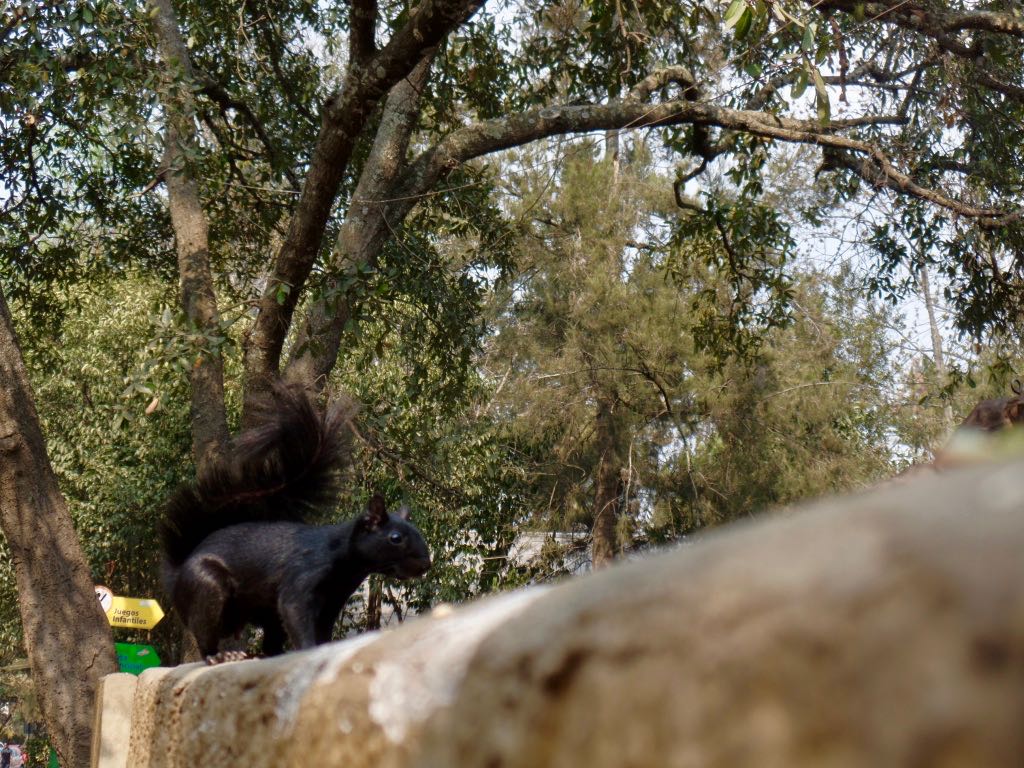 I belive this is a different black squirrel but you can see how popular the area is. I wonder what it is attracting so many to a spot near the food stalls where people converge? 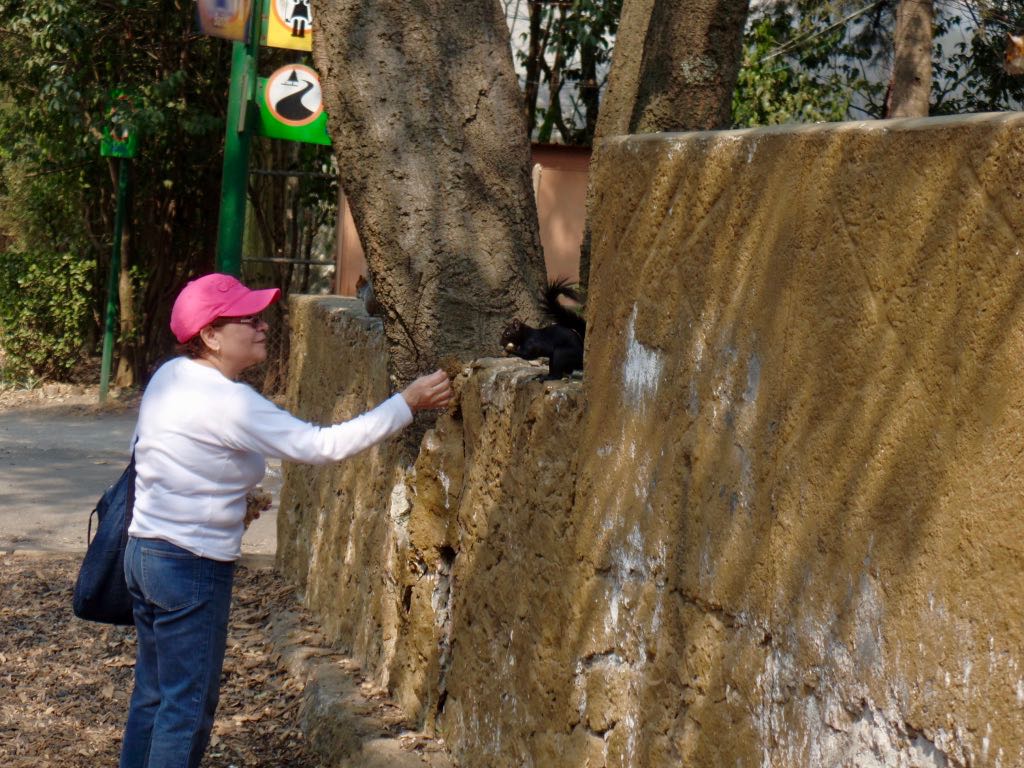 Woman disregarding the signs ordering people not to play dice with the squirrels. 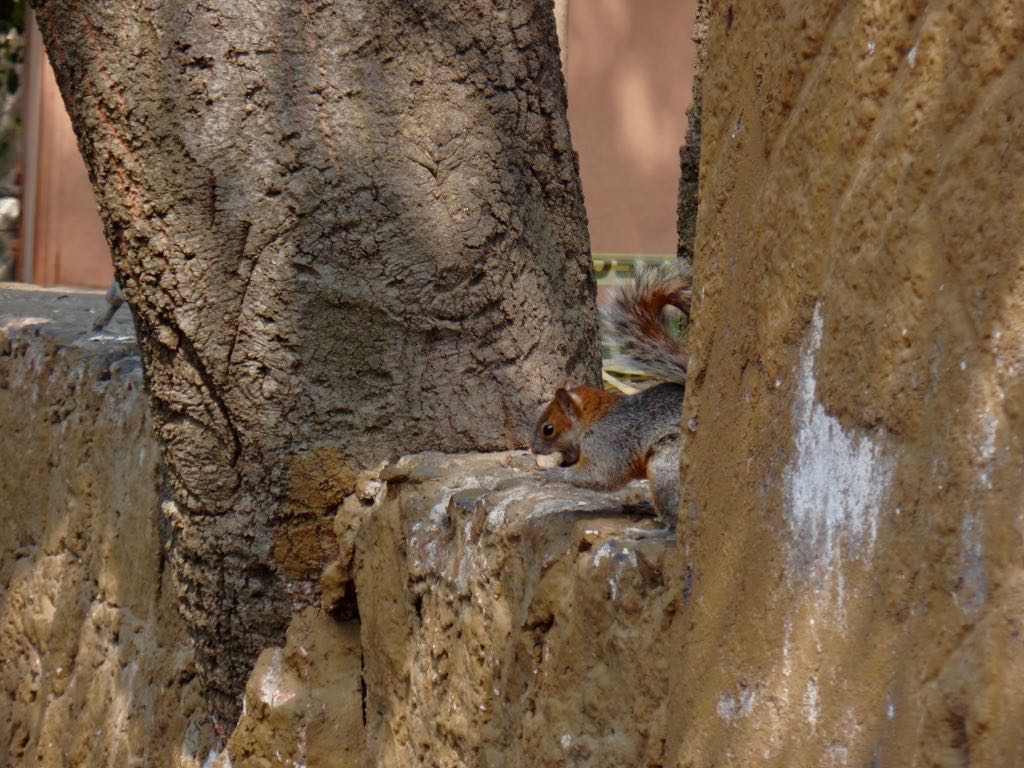 Another squirrel having some fun with a peanut. 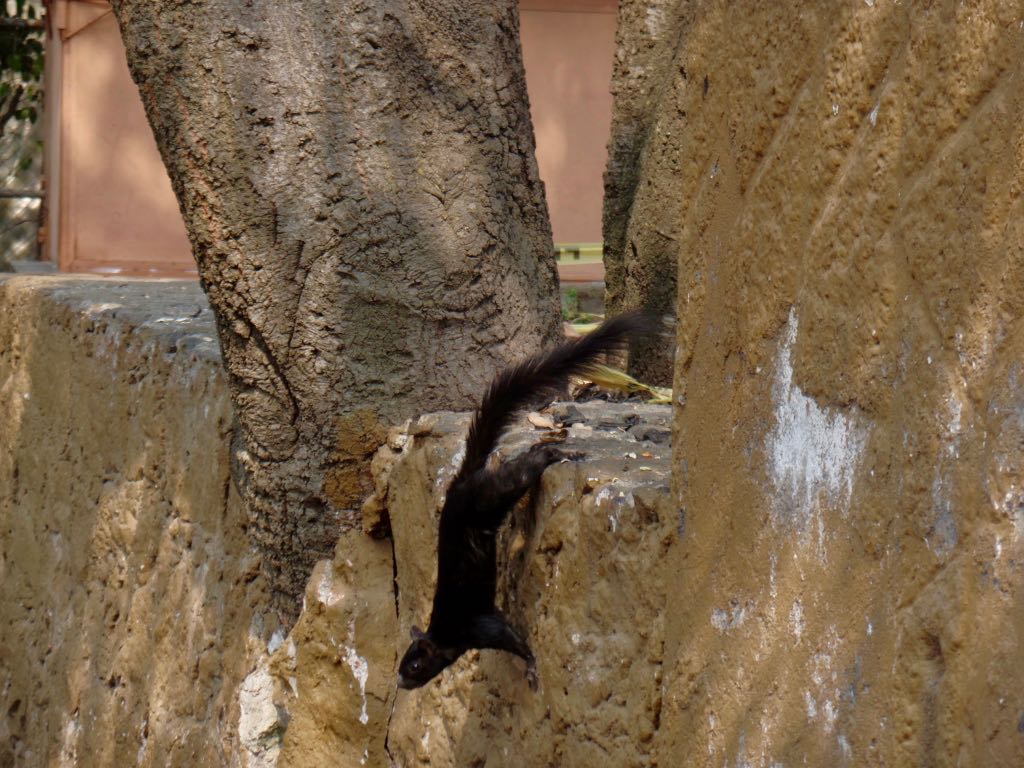 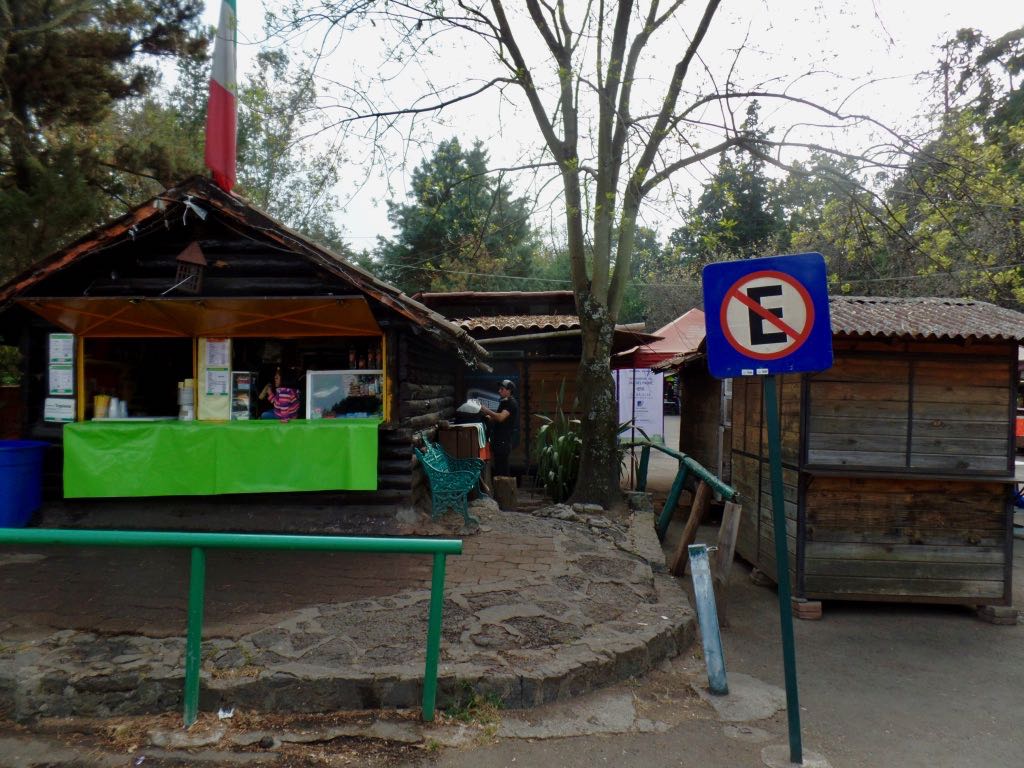 One of a bank of food stalls at the entrance of the park. 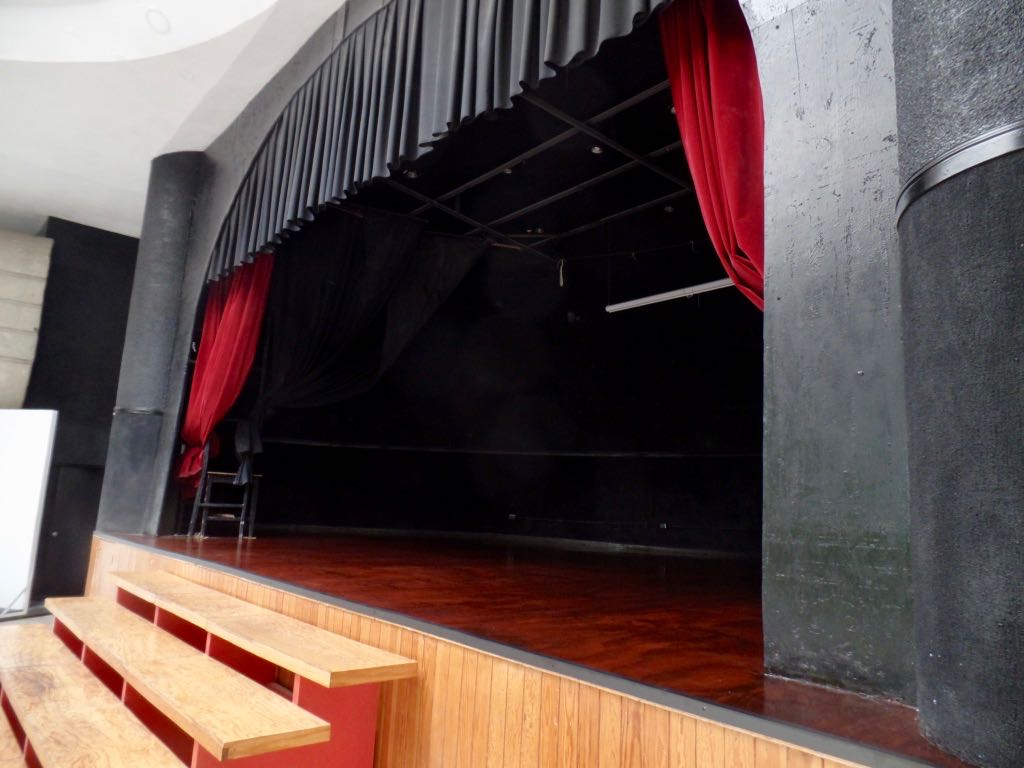 Near the entrance of the park was that museum; it's devoted to local culture. Here's the stage, which I caught in-between shows. 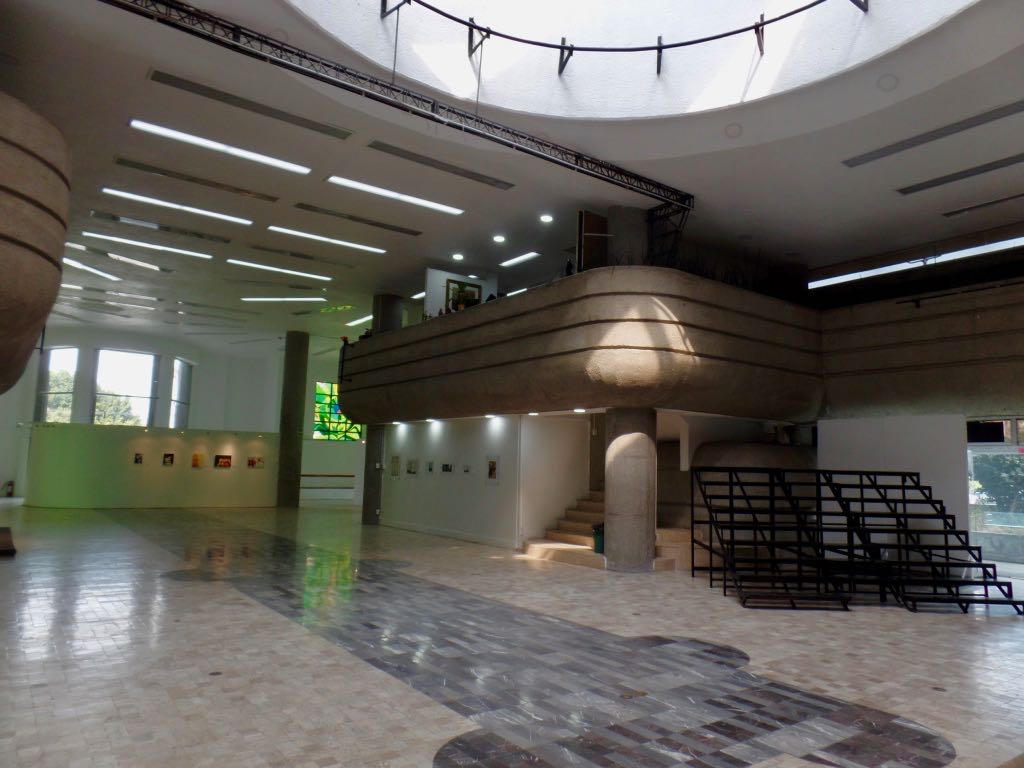 Looking back from the stage --- see the rows of audience seating --- and looking to the paintings and pictures on both floors. I quite like the style of balconies here.

Trivia: In organizing its Arizona Territory the Confederate Congress made no provision for the territory residents to organize their own constitution; it could only frame one on applying for statehood. Source: Look Away! A History of the Confederate States of America, William C Davis.

PS: The Fall 2019 Mathematics A To Z Is Looking Good so I'll be ready to take subject nominations soon.