Quick update on Sunshine. At the vet's she didn't sneeze. Nor, we realized, had she sneezed the previous couple days. The vet examined her, and the rabbit's absolutely adorable furious sniffing. And concluded that if we hadn't said she had been sneezing, then she would not have suspected Sunshine were ill. So the verdict is to watch and wait, with no particular treatment needed.

The vet did say it was possible Sunshine had allergies. Rabbit allergies are even less explored than you imagine. But they can take antihistamines, so she wrote out a prescription for the amount of Benadryl that a rabbit could take. If Sunshine has further sneezing fits, we'll try that first. Along with keeping a sneeze log, an idea the vet thought we might find ridiculous, but which I did think was a good idea to keep memory from fooling us about her condition.

So, this was an extra demand on our time and budget, but it turned out well. Also while we had her at the vet's, we got her claws trimmed, so that she'll do slightly less damage to the floor and to us for the next while.

Now back to my normal Thursday night stuff: a review of my humor blog's past week. If you were reading it, you saw such pieces as:

Now back to the United States in 2018. The next big photograph-worthy event was the Chinese New Year celebrations at Meridian Mall, which included fun stuff like a parade and talent show and all. Here's select photos. 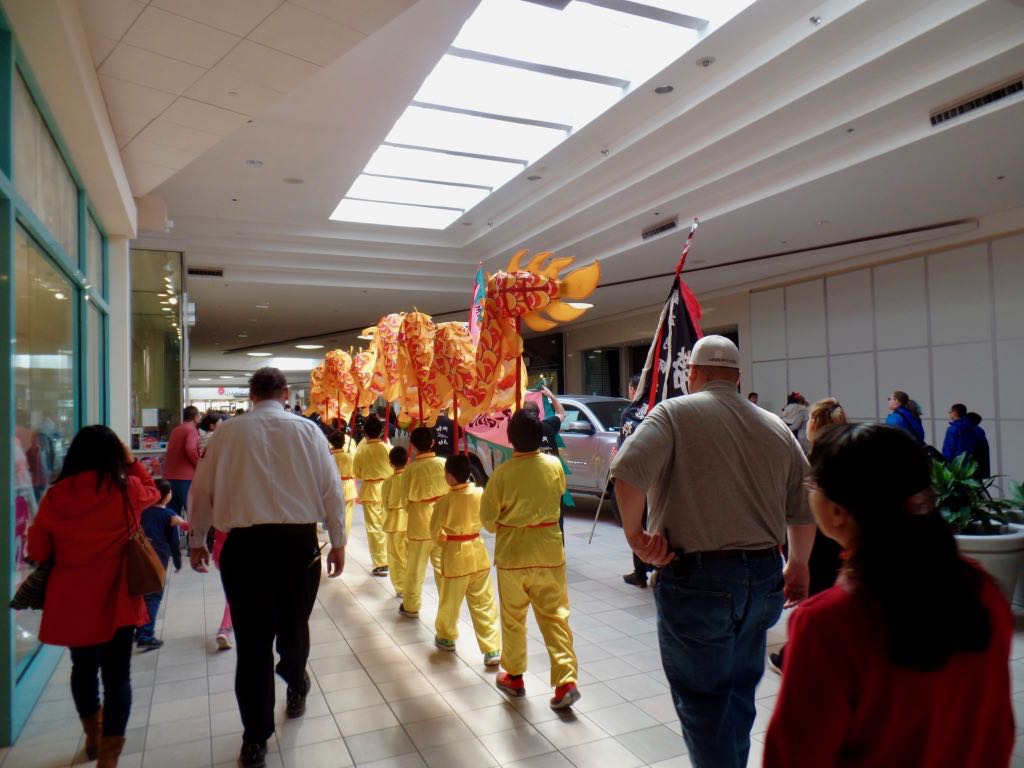 The parade sets off! A dragon makes its way down one leg of the mall, going past the Hallmark store and toward the Younkers Men's department. 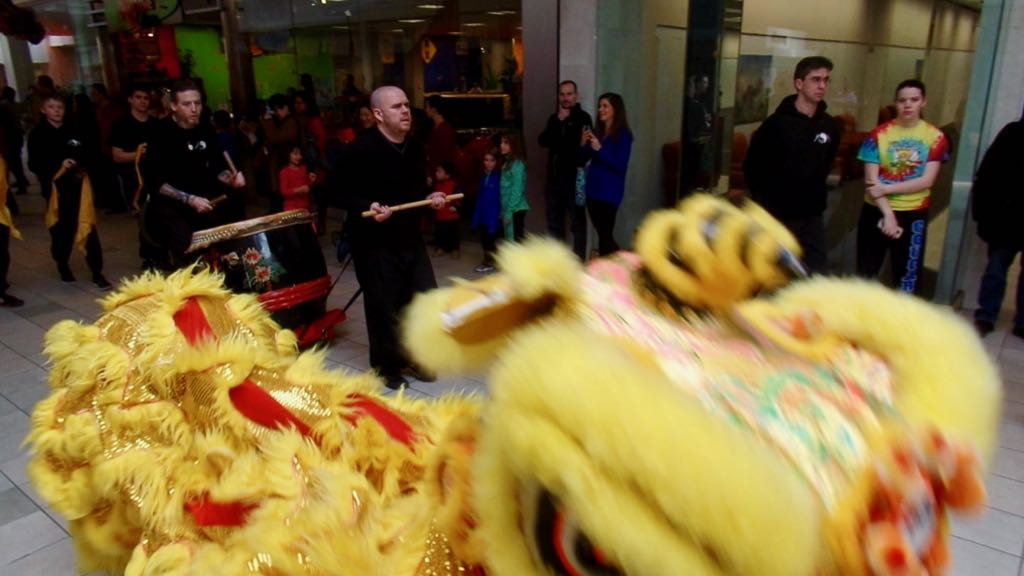 Capturing a moment of the lion dance, mid-dance. This was a figure always moving at just the right speed and direction to not photograph well. 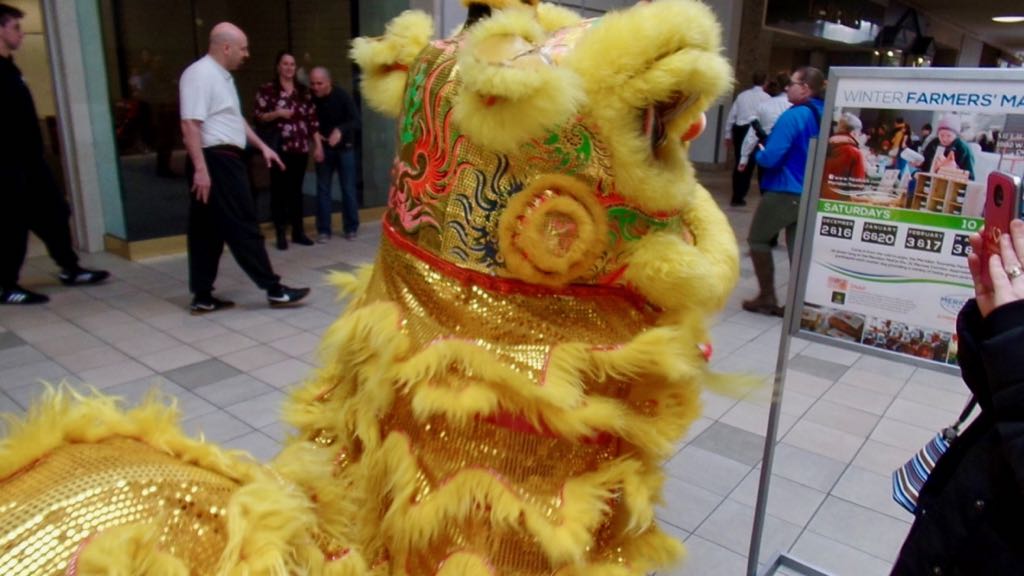 Here we go! The lion's still enough for a minute that I can get a clear picture of it looking ... I have no idea in what direction. 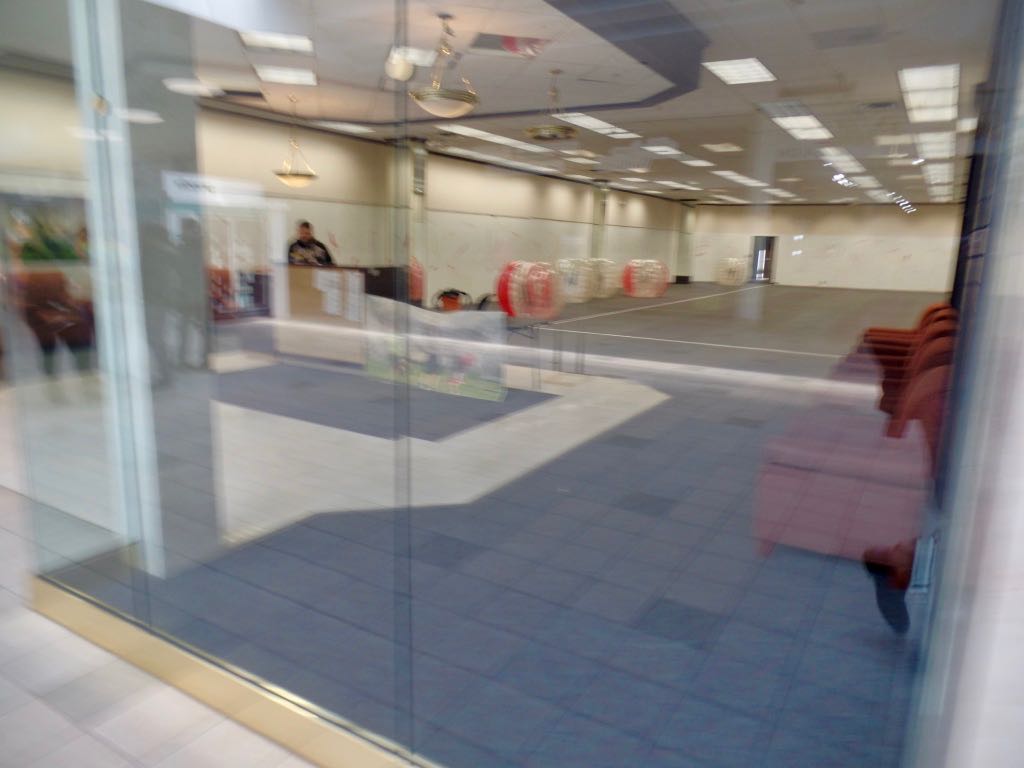 Oh, yeah, a glance into an empty storefront that's been turned into some kind of recreational area, what with it having those large inflatable spheres you can climb into. Plus chairs to sit in. 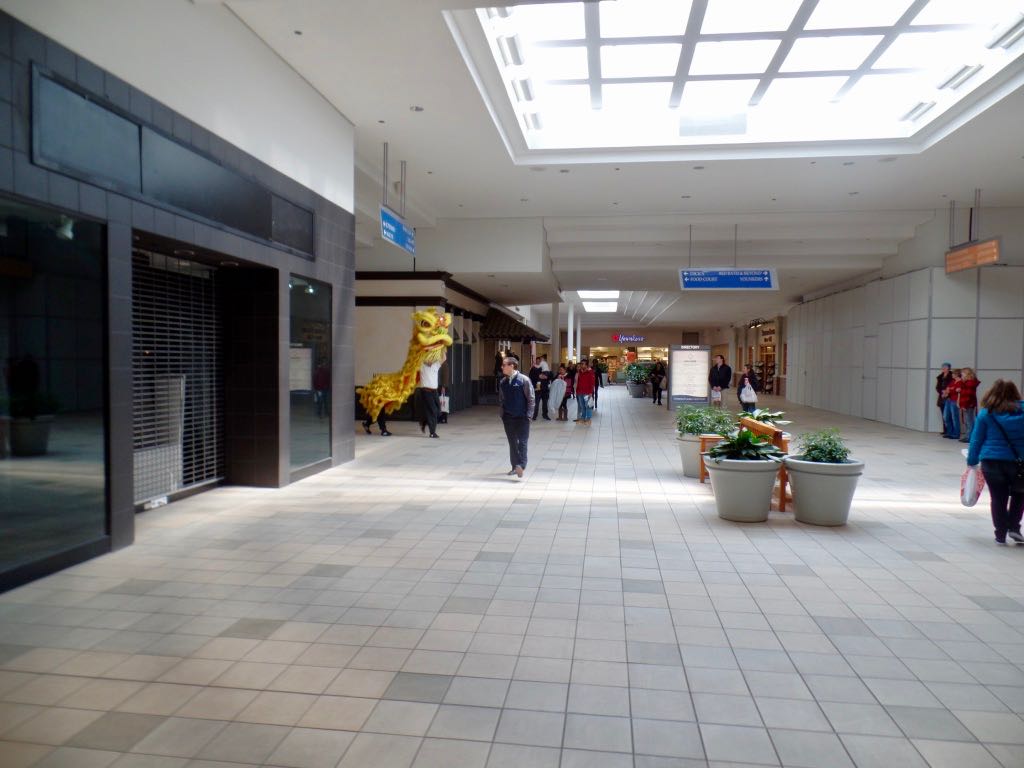 The dragon makes its way around the food court and back from the bookstore. 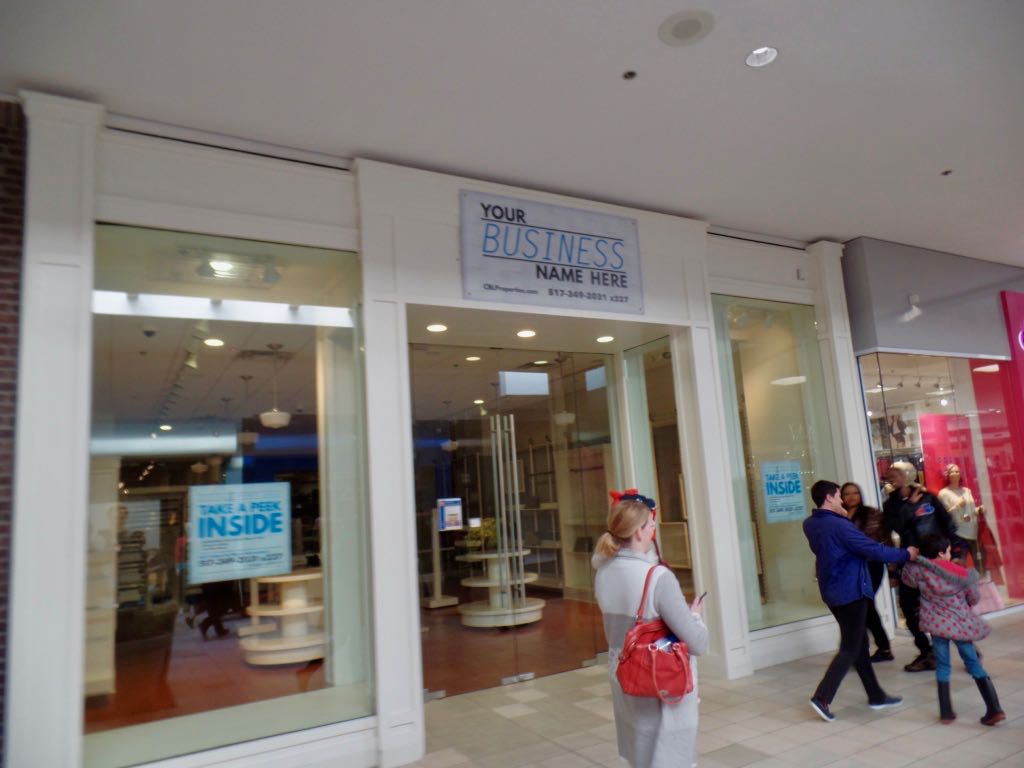 It's not an empty storefront. It's one that sells you names for your business. 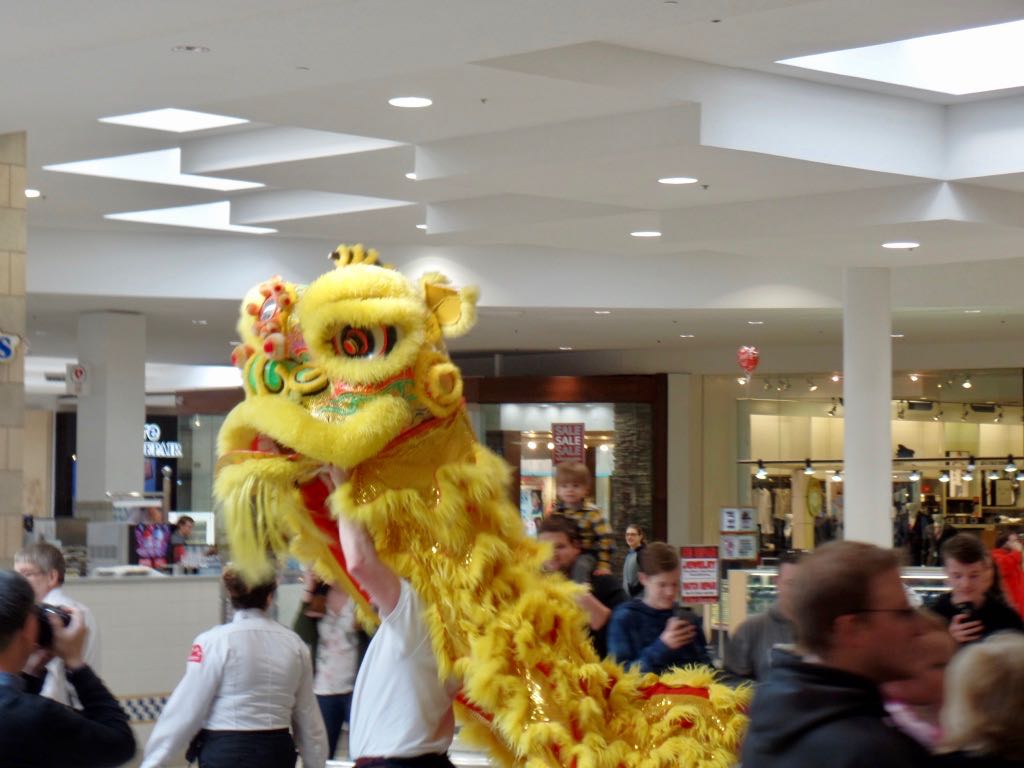 There we go! A look at the dragon, finally, going past the jewelry counter and coming up on an Auntie Anne's. 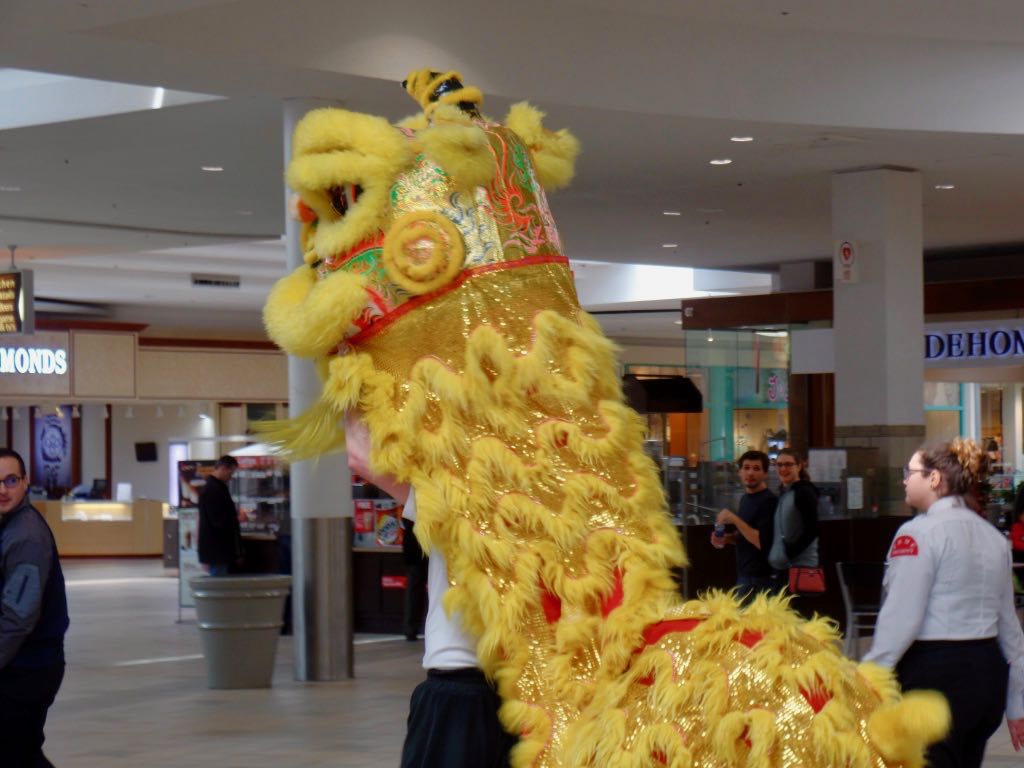 Somebody's just noticed a Chinese dragon walking up behind them. 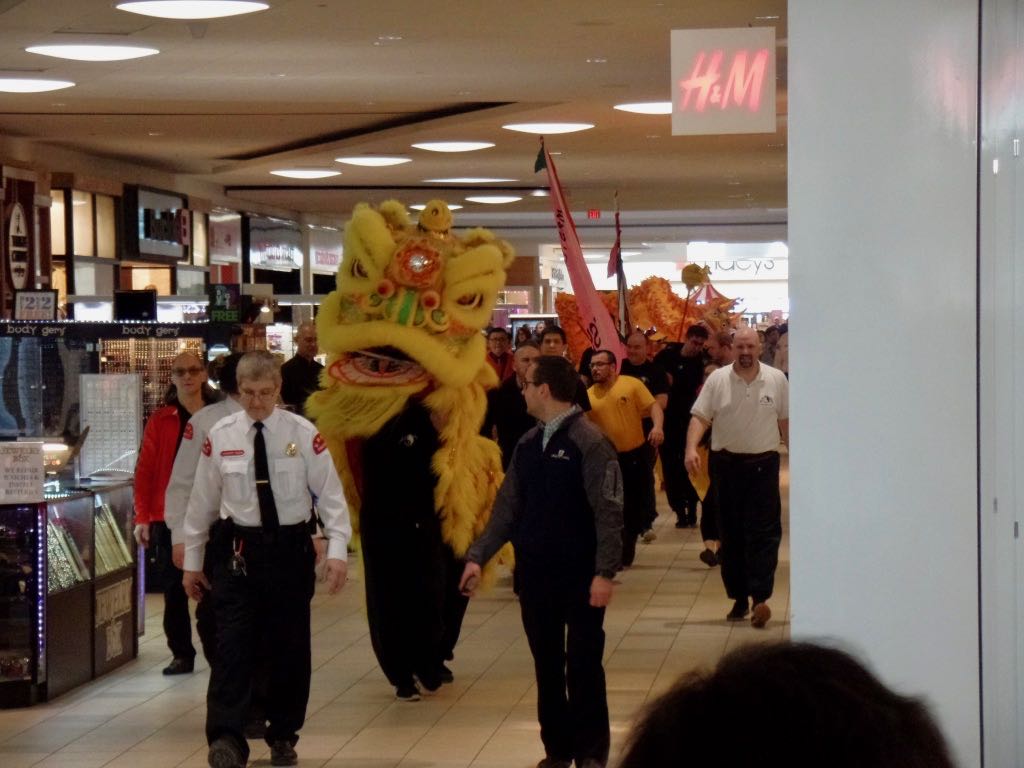 The parade returning from the Macy's wing of the mall.

Trivia: 32 members of the British government lost their seats in the general election of 1945. Source: 1945: The War That Never Ended, Gregor Dallas.

PS: Reading the Comics, August 23, 2019: The Remainders, the comic strips from last week not needing much discussion.