I bless the rains down in Africa 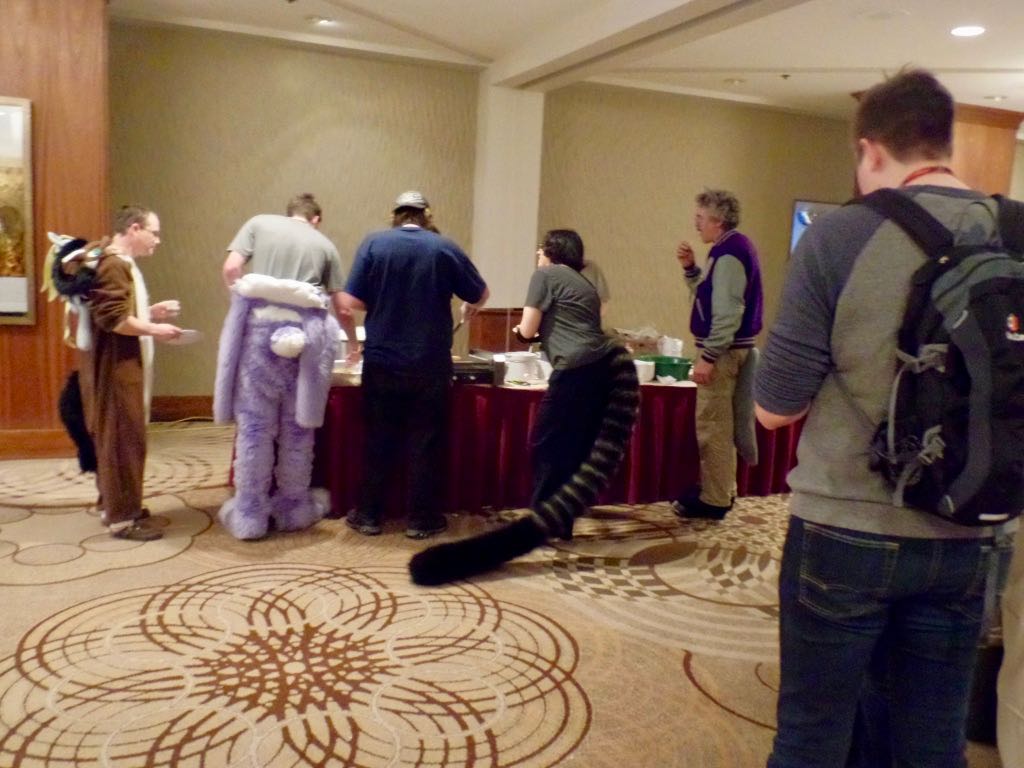 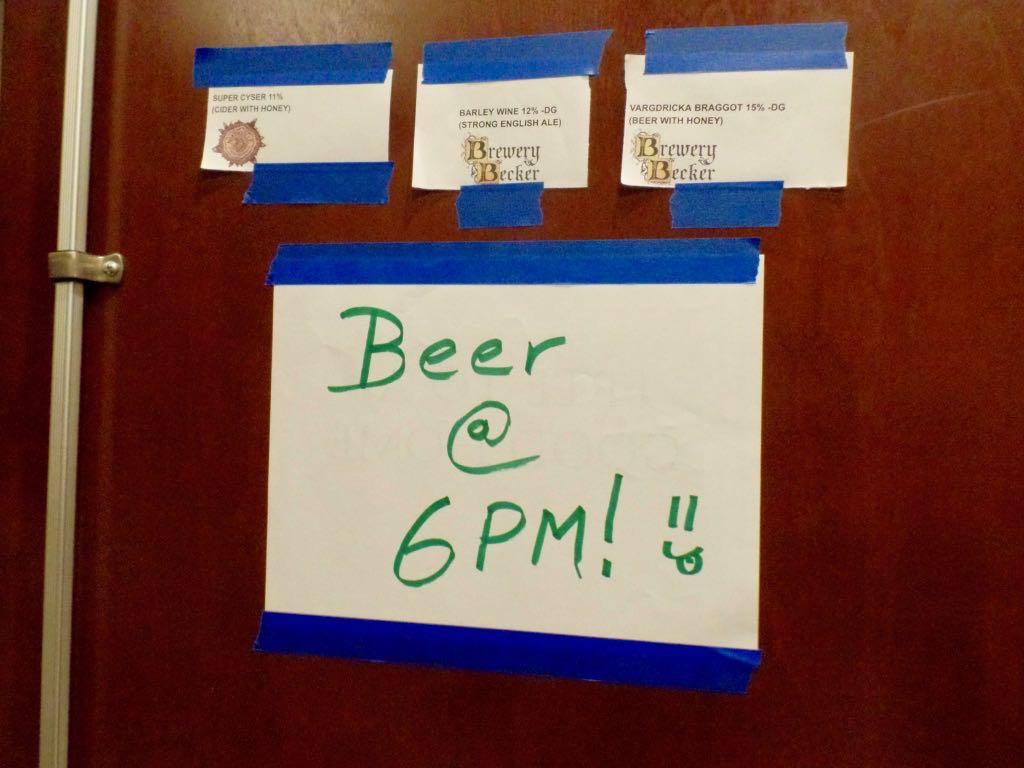 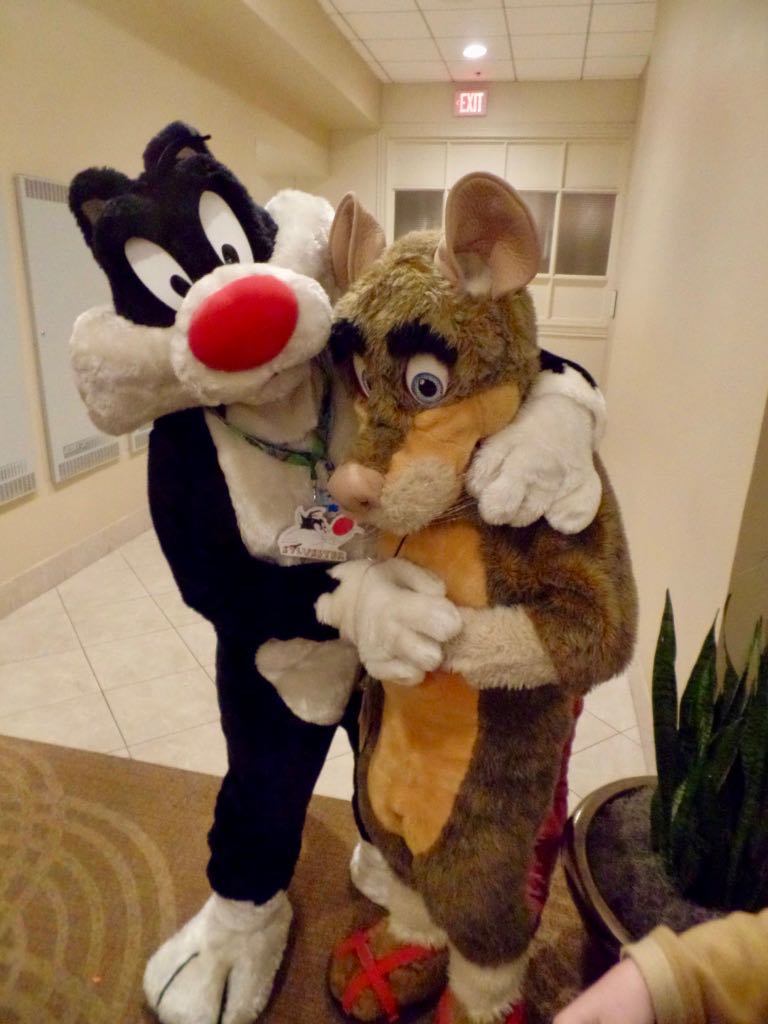 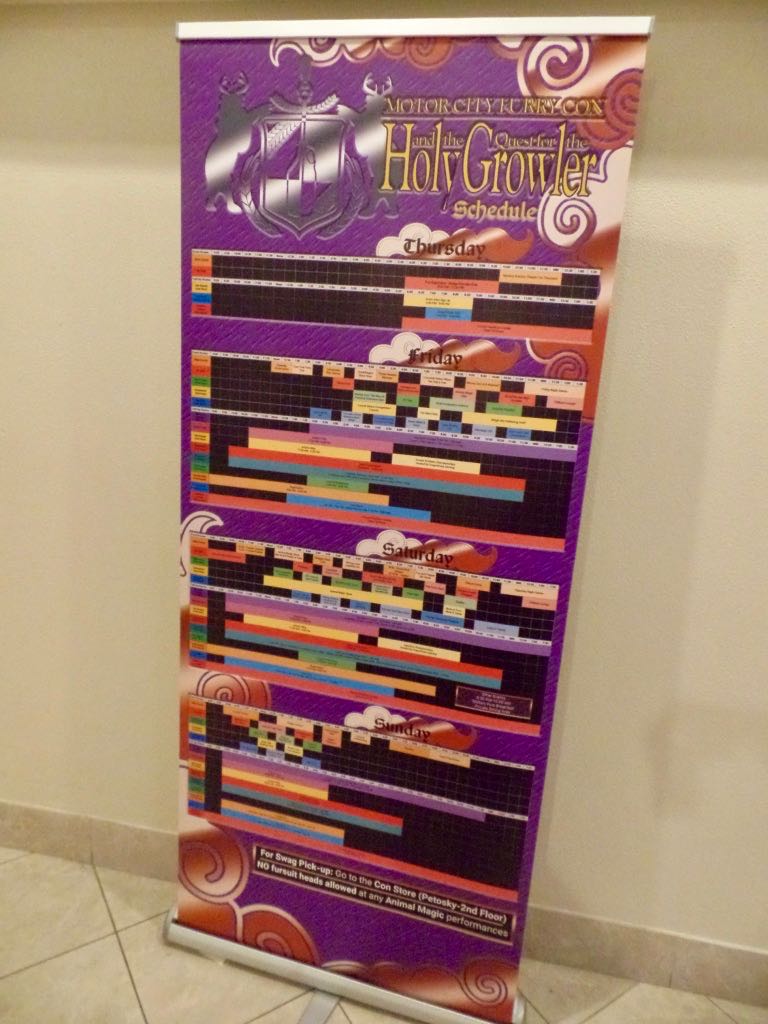 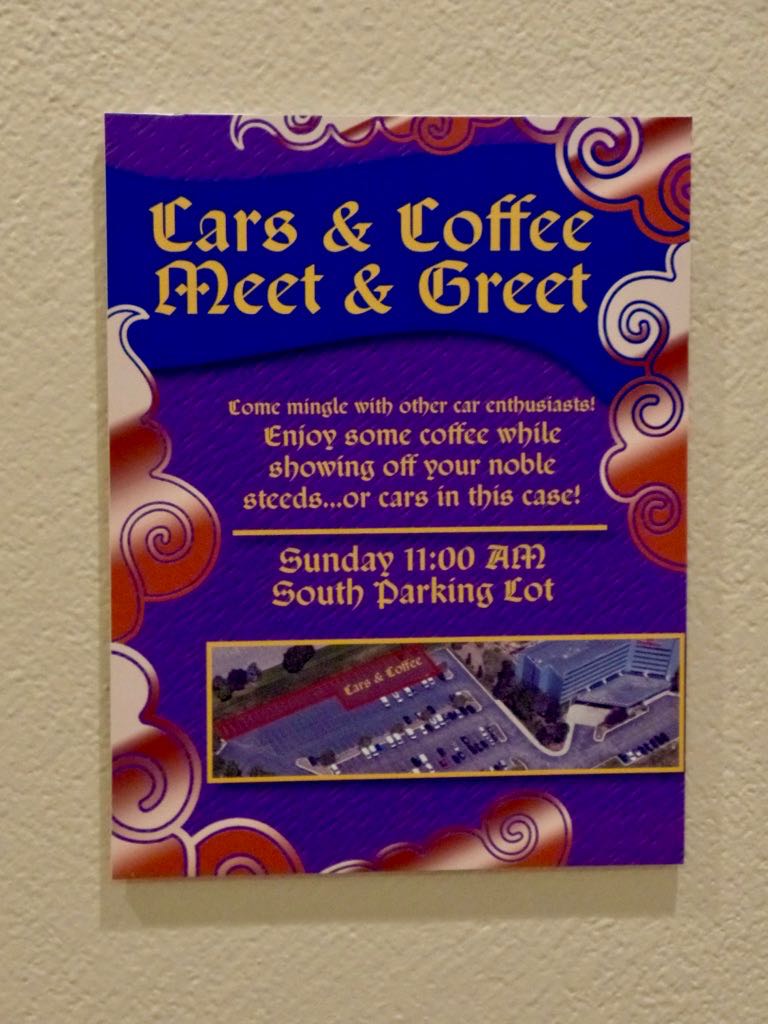 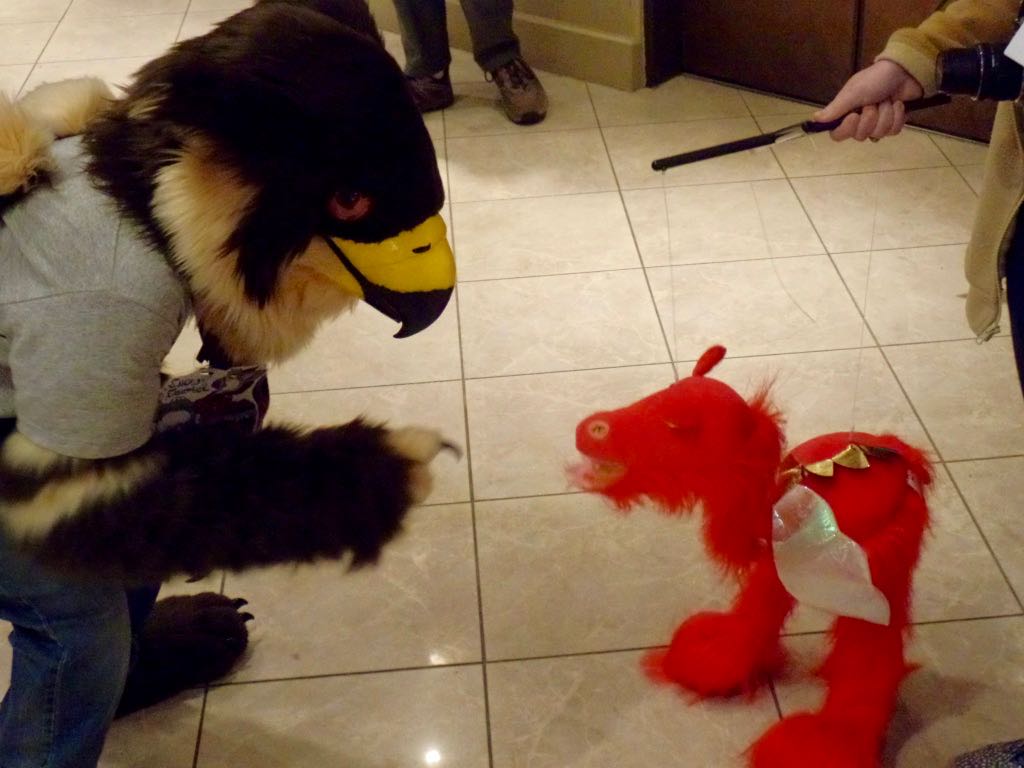 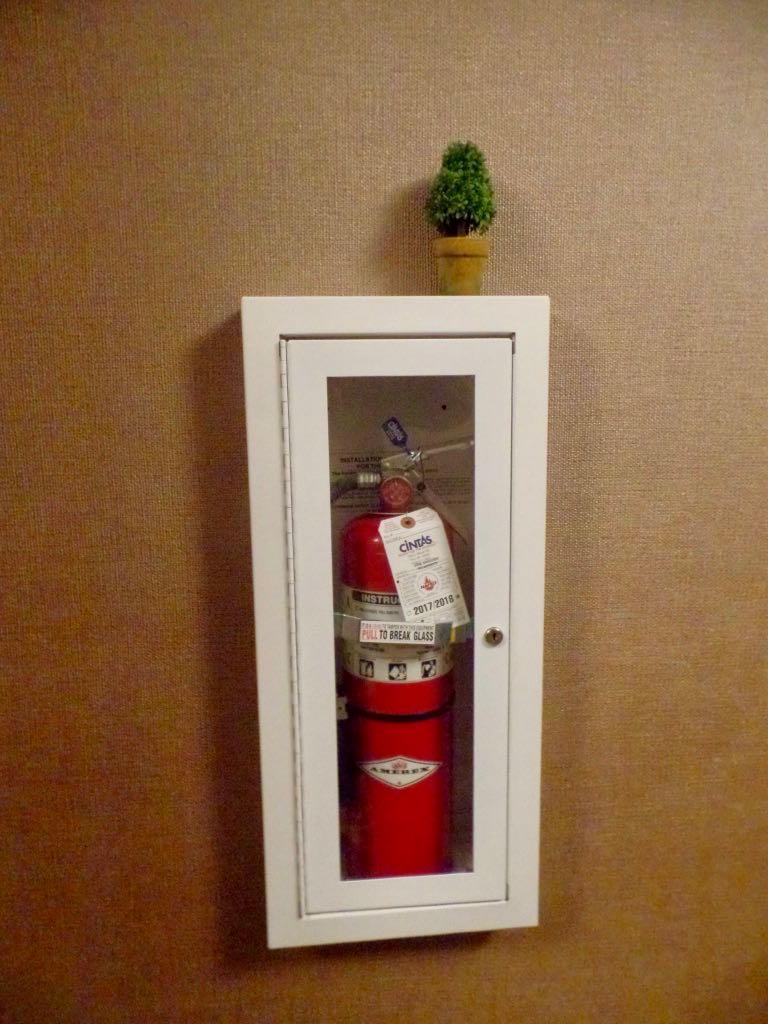 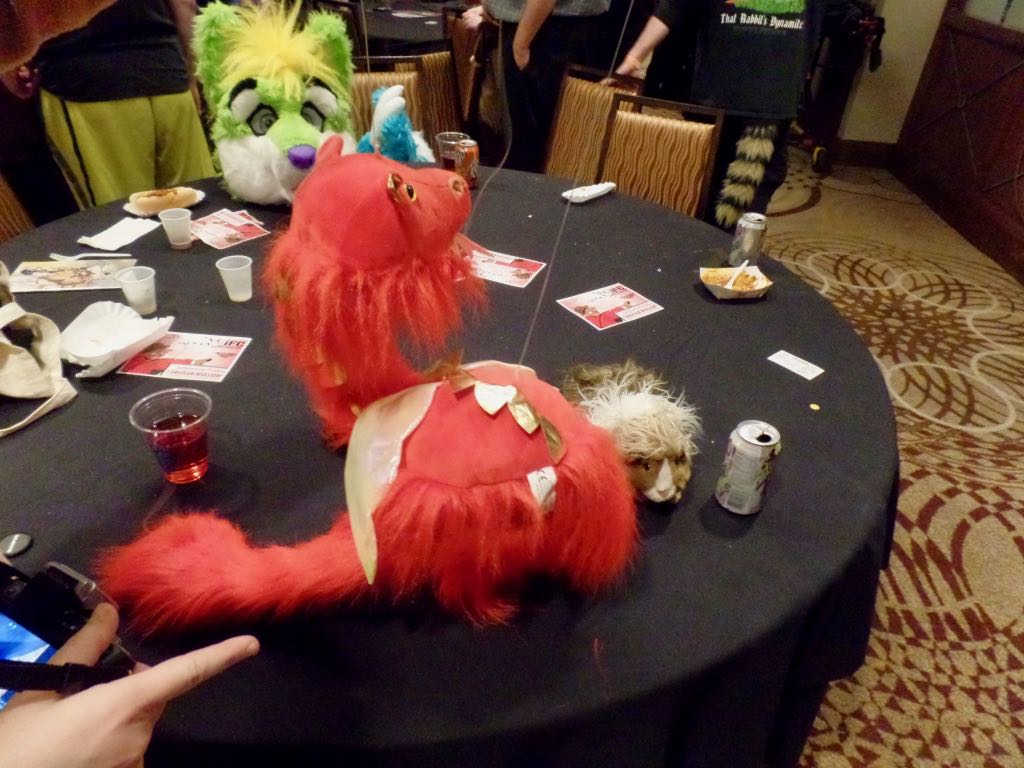 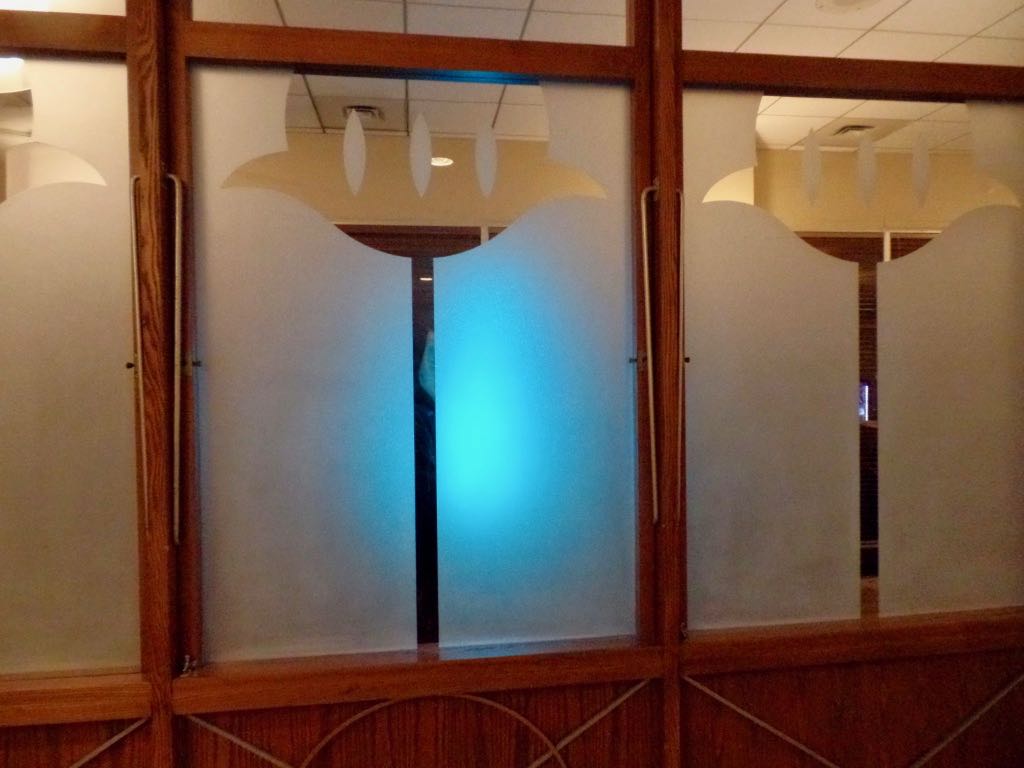 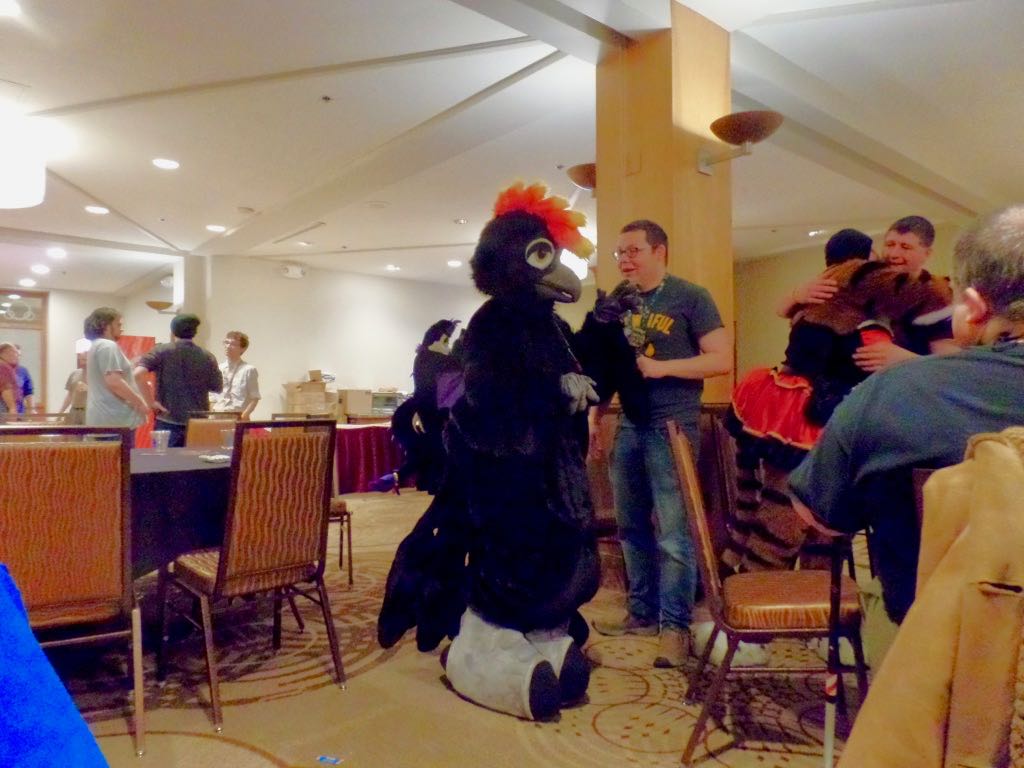 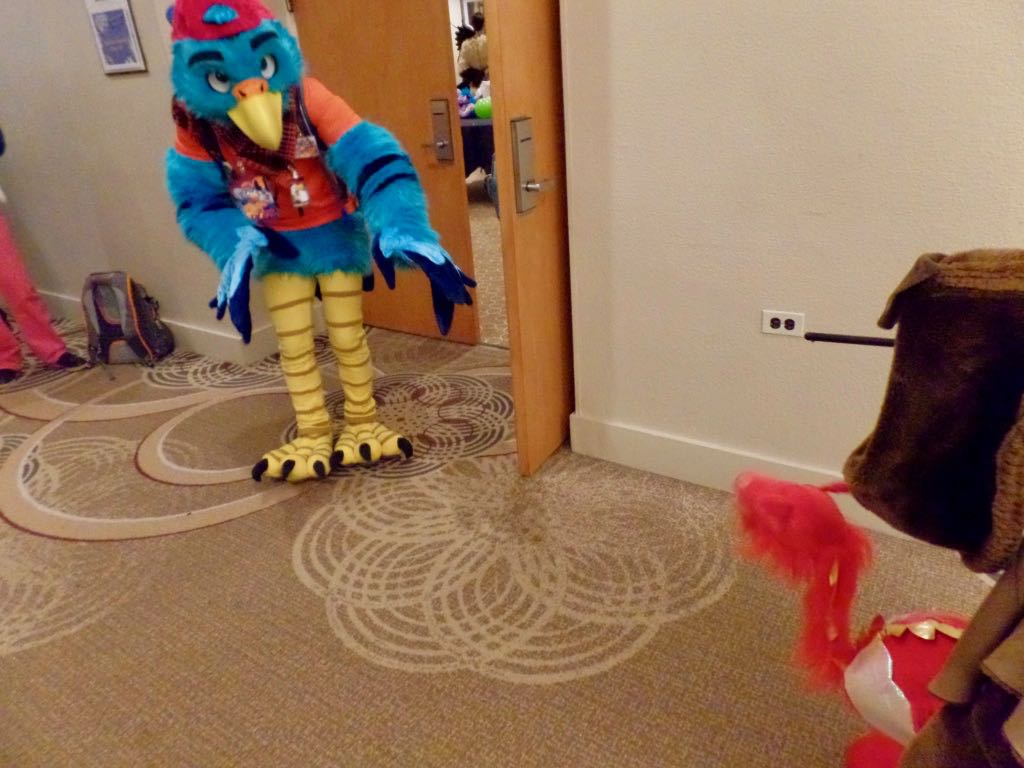 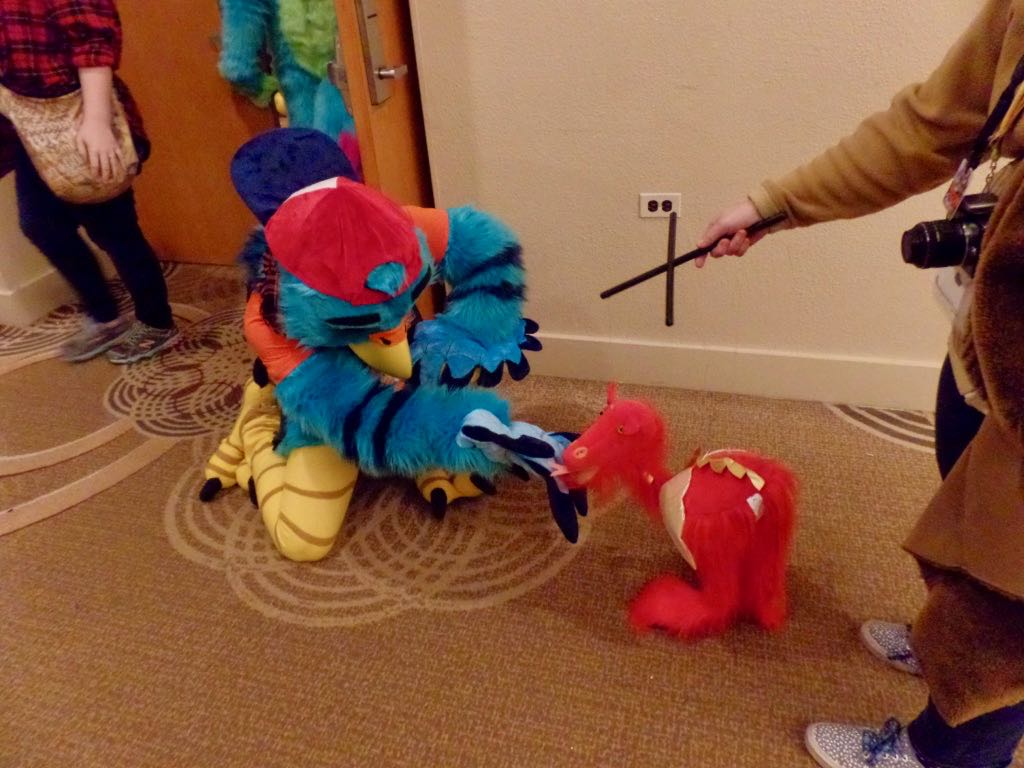