In the Statue of Liberty's torch

So I actually have more events in our lives to write about now, plus things to think about. I'm postponing that for a day so that I can finish Pinball At The Zoo 2018 pictures gracefully, and start on a new event's pictures tomorrow. Thanks for wondering about me, though. 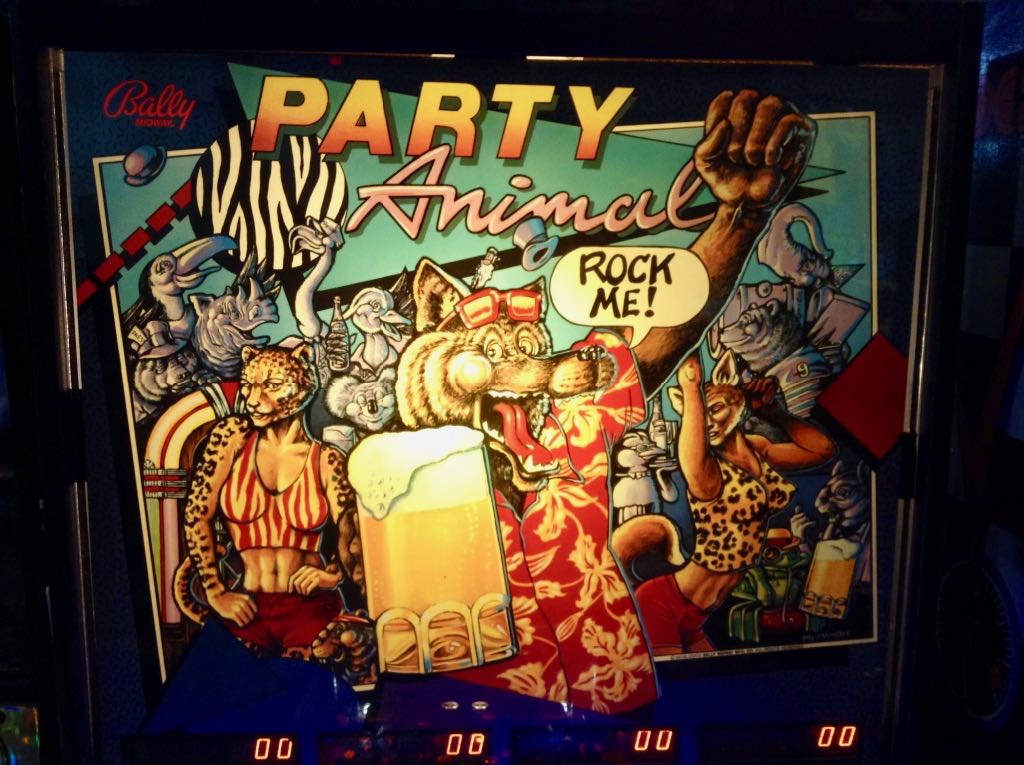 Backglass for an inexplicably furry Bally 1987 game. It's a nice and quite silly game, and it would get a partial sequel in 1991's The Party Zone, where they're joined by Doctor Dude. There was also the 1989 Elvira and the Party Monsters but I don't think there's any shared characters in that. 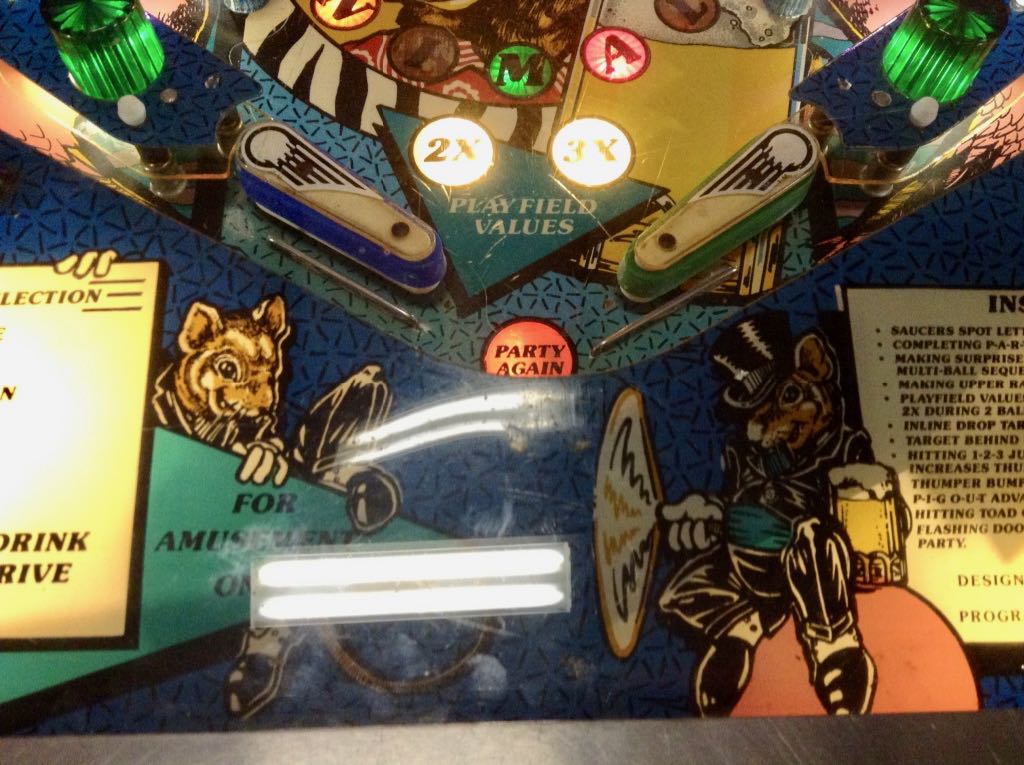 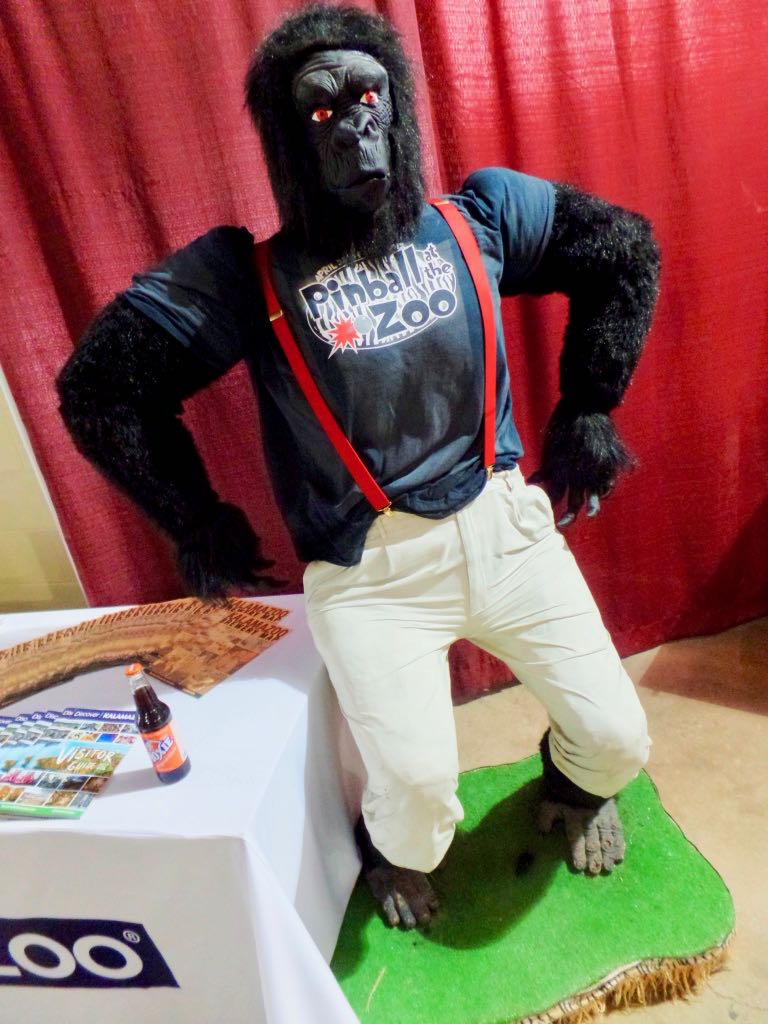 The gorilla figure who's the mascot of the expo. I would have sworn he had a name but I can't find a nametag or a reference to such on the Pinball At The Zoo web site so ? You know? 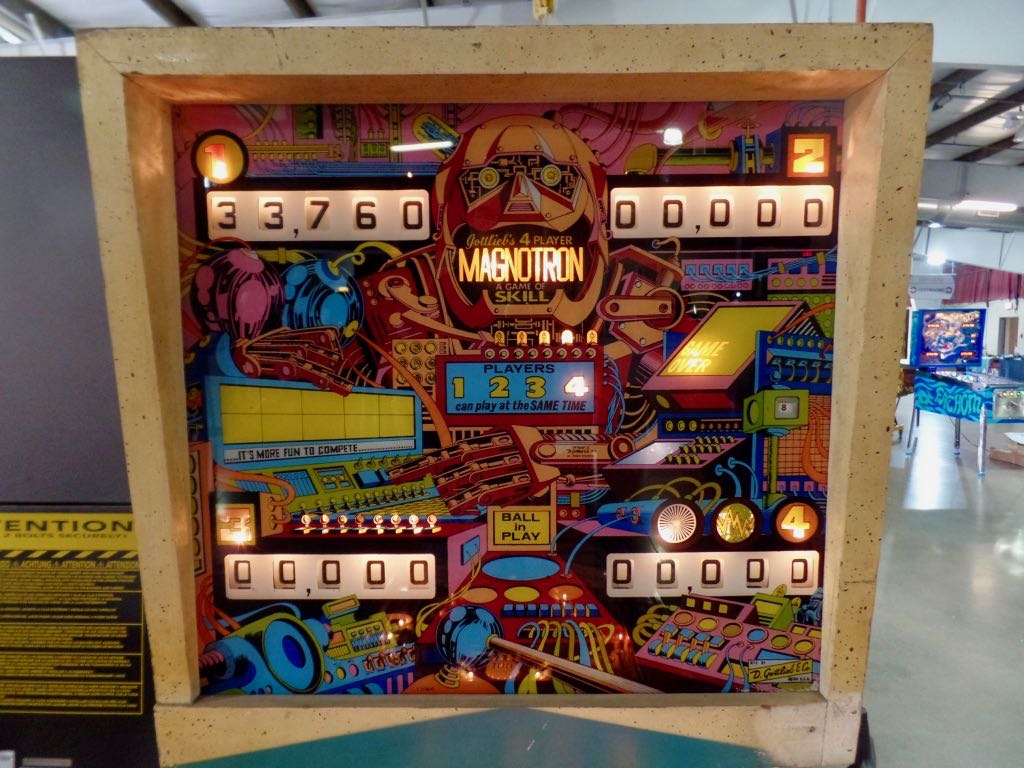 So, remember Duotron? It comes in two- and four-player versions, which was common enough for that era (1974). Still, backglass artist Gordon Morrison remains 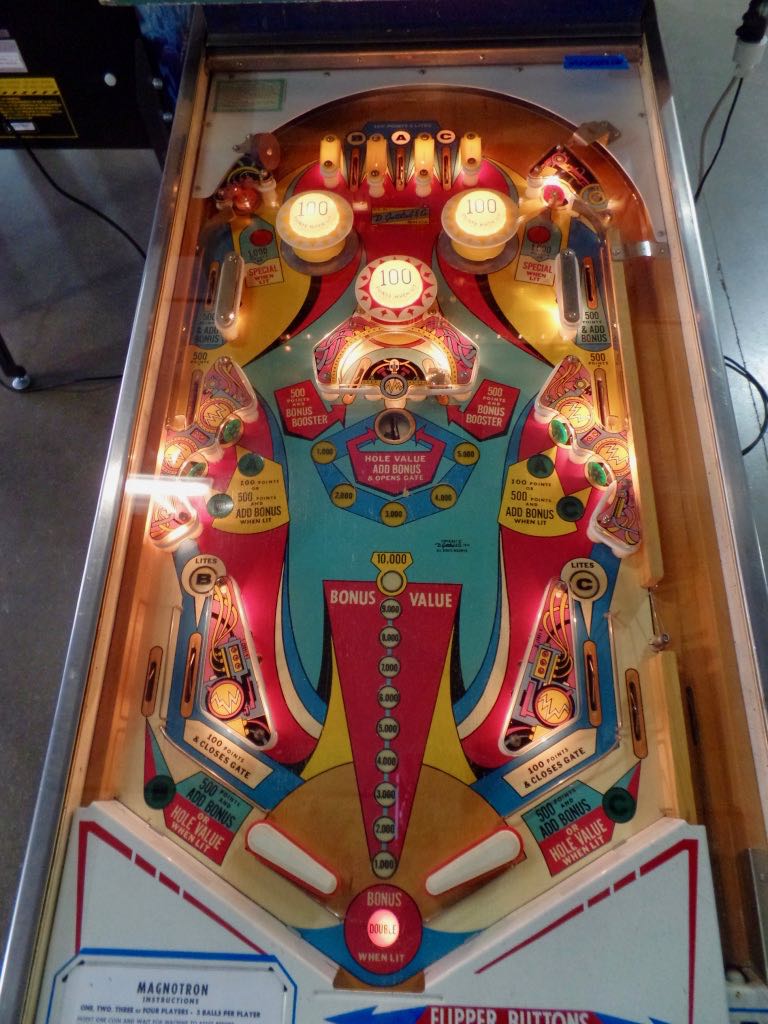 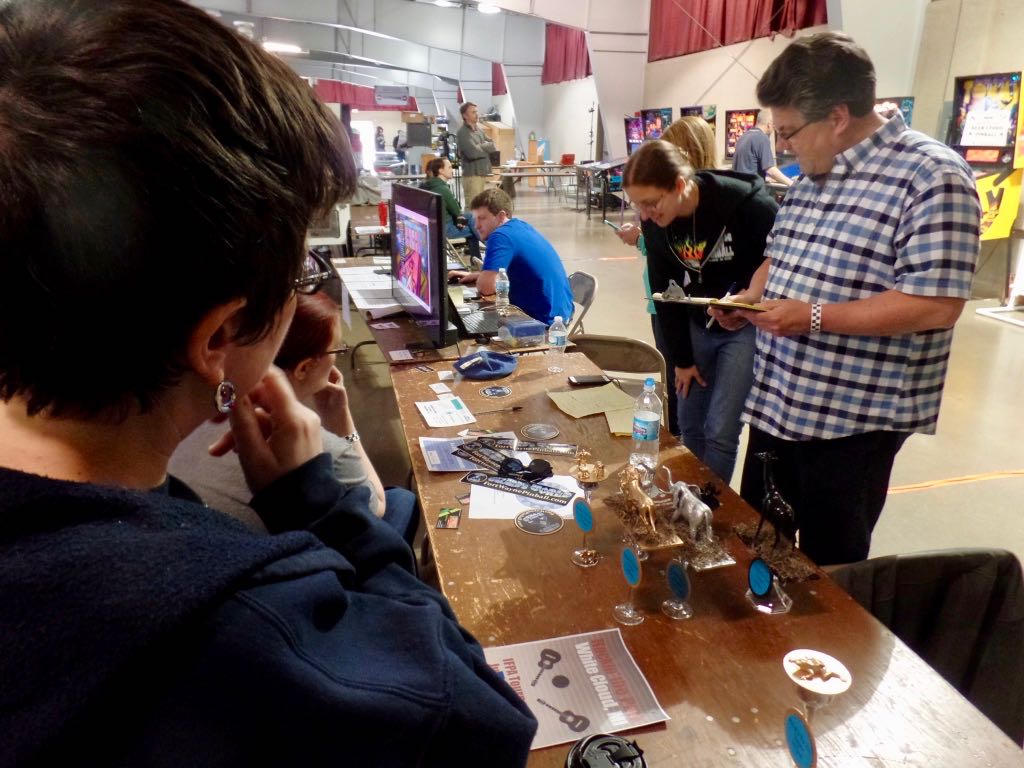 bunny_hugger gets instructions ahead of the side tournament for the women at Pinball At The Zoo. It's not true that all the competitors are holding their chins in the exact same way ... I assume. 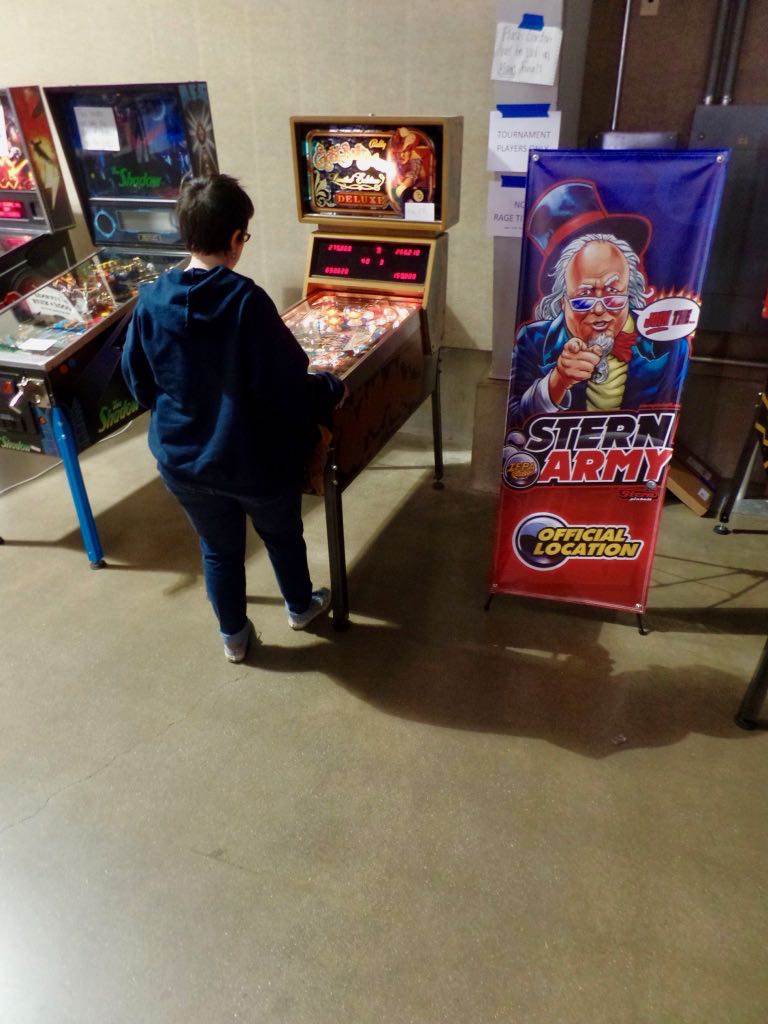 bunny_hugger in the Women's tournament defending her position in one of the estimated 40 billion games named Eight-Ball. 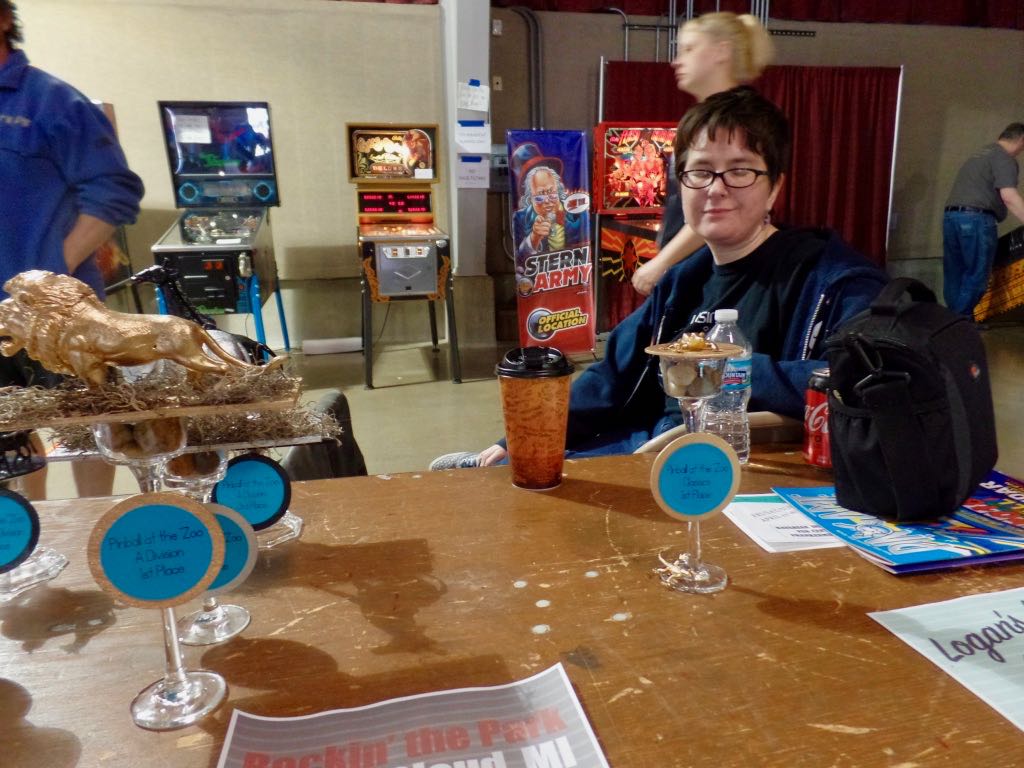 bunny_hugger isn't even going to look at how the game all falls apart now. 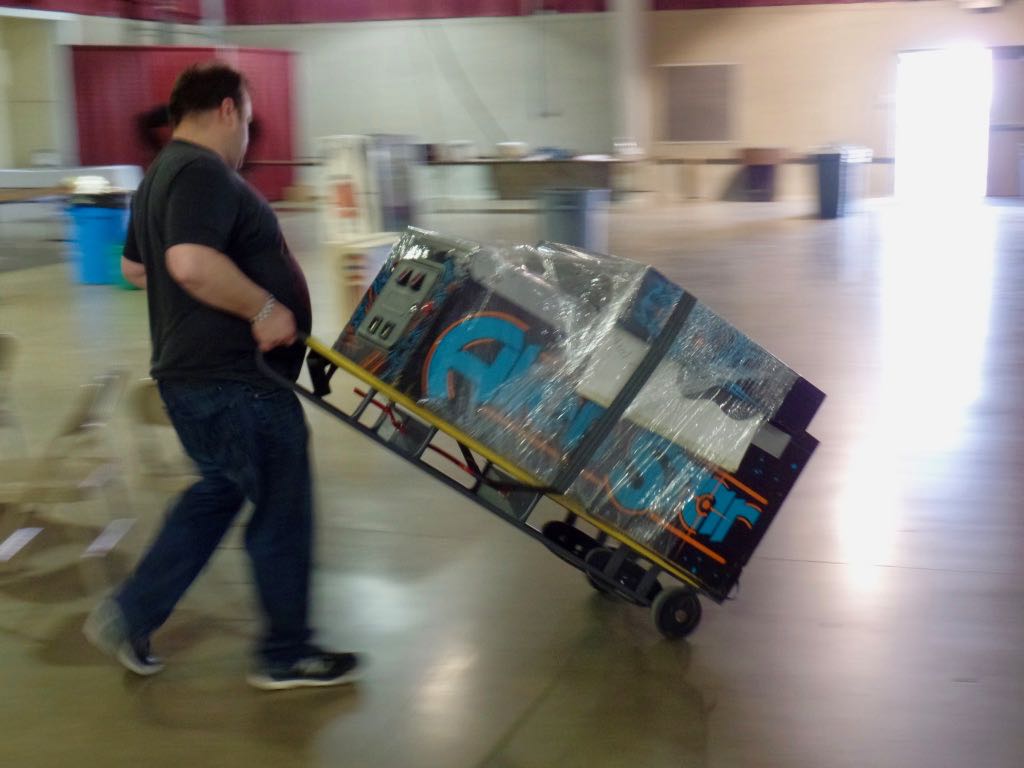 Meanwhile not only have exhibitors taken their games down but people who brought games to the competition have started packing up tables that aren't needed the rest of the finals. 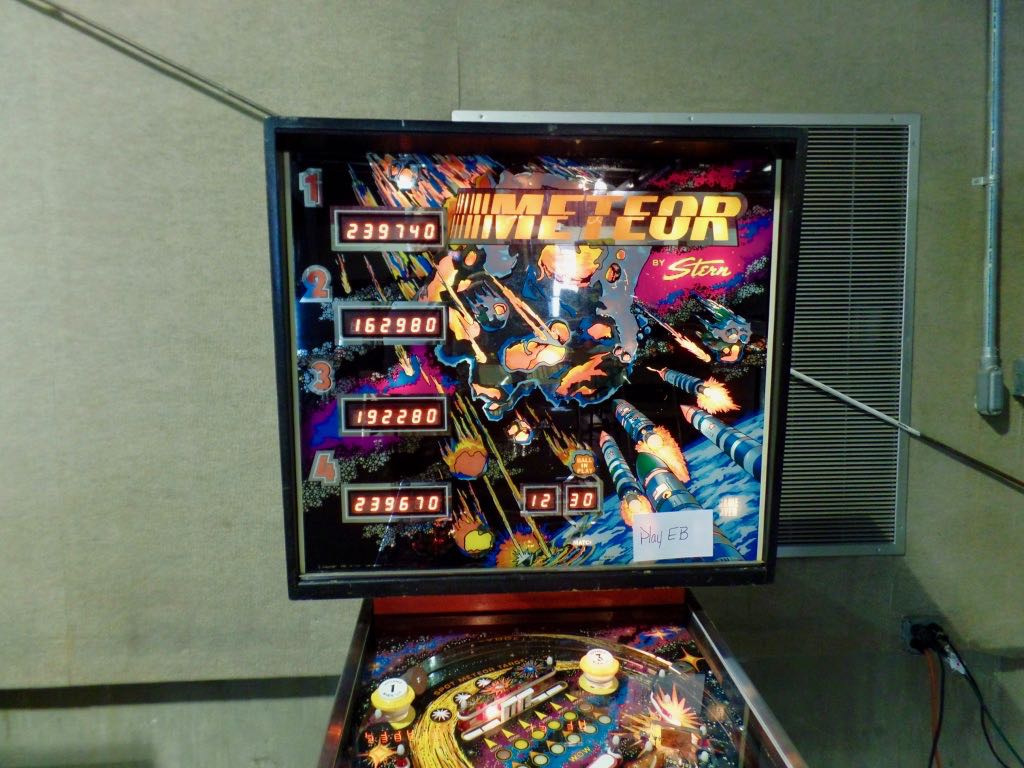 So that's an unusually close finish between players one and four there. 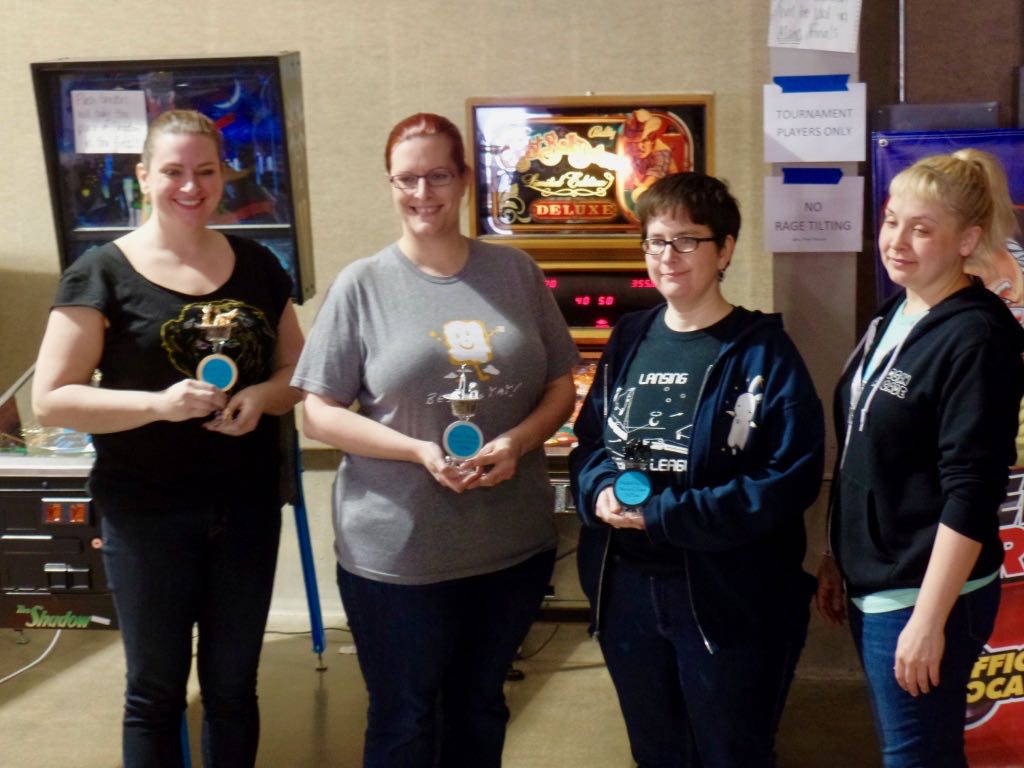 There's a reason that

bunny_hugger always makes four trophies for any tournament that ends in a four-player group playing off, and you see what that is on the right there. 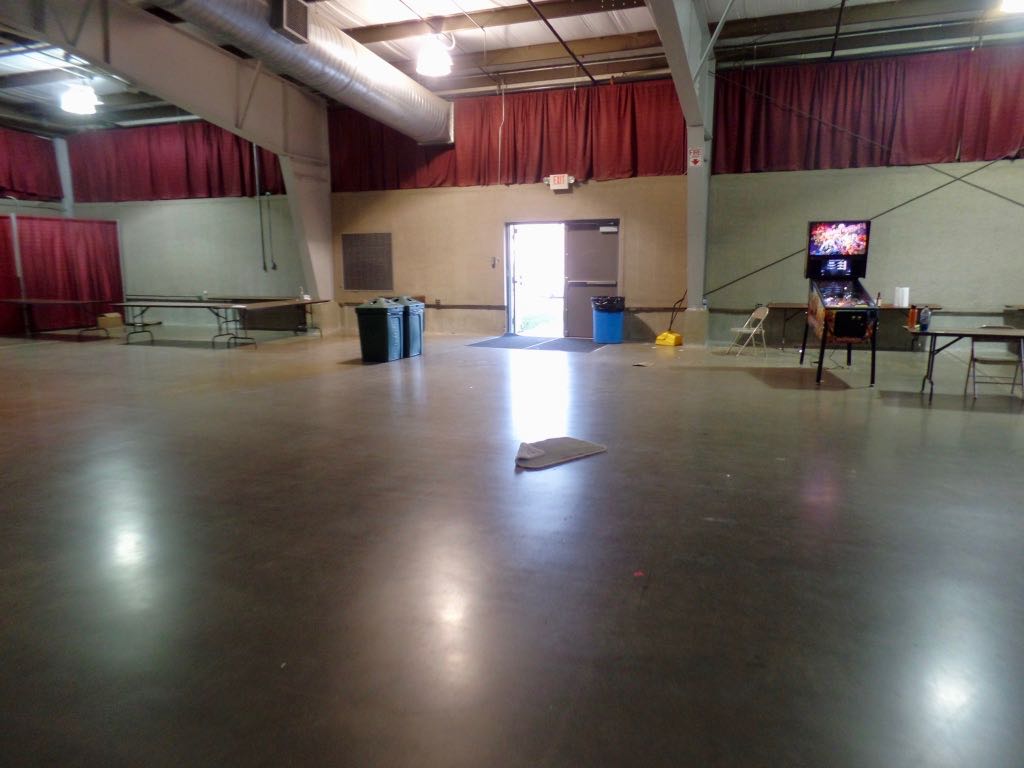 And there, Pinball At The Zoo is almost all cleared out. Just one lone Iron Maiden left hanging around yet. 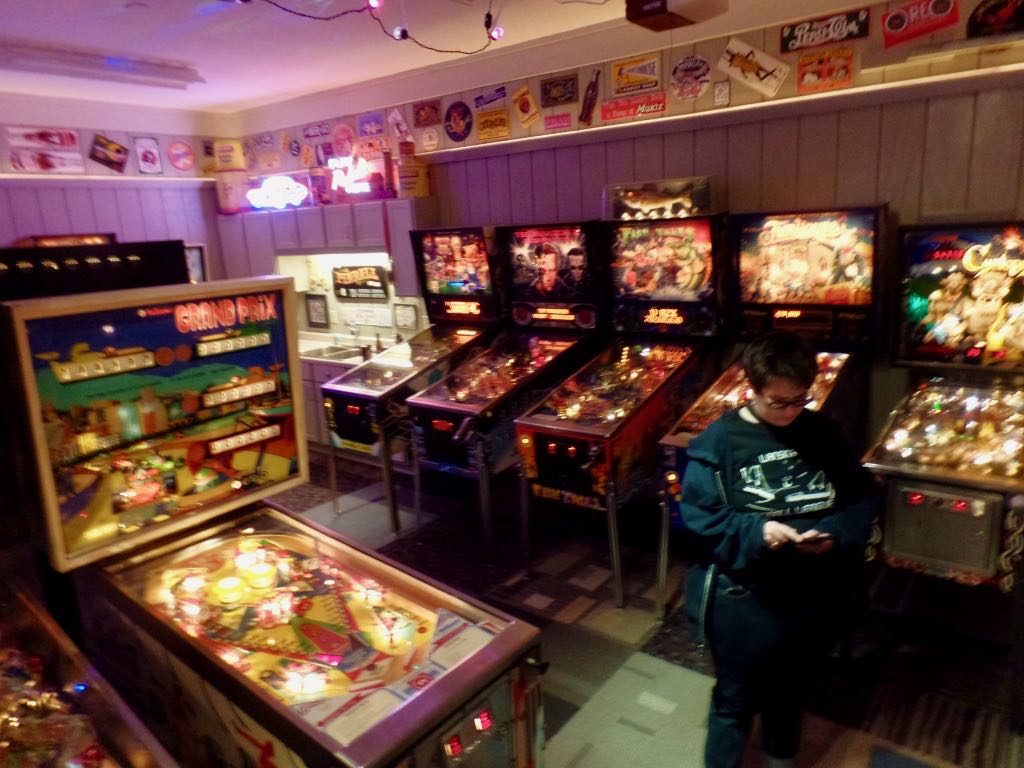 And at the MJS pole barn afterparty,

bunny_hugger considers how that FunHouse game went and whether it's worth logging that finish.

Trivia: Incense was imported duty-free to the Roman Empire (of the 1st century AD), in contrast to the typical 25 percent duty on most imports. Source: A Splendid Exchange: How Trade Shaped the World, William J Bernstein. (It was important to religious ritual.)

PS: How September 2019 Treated My Mathematics Blog, a monthly review of stuff.