That's why they call me Second Hand Rose

We have a land-line phone. We always have and we don't figure on giving that up, thank you. We like getting calls from robots who're having trouble with their headsets or who just leave a blank dial tone after they get our answering machine. Last wek it looked like our choice in the matter had evaporated. We noticed when we were trying to call a friend and make sure of just when we were meeting up for coffee. No dial tone. We just got a steady, vacant buzzing. When we called our line from a cell phone, we got a busy signal.

We finally tested it at the access point outside the house. This took a bit of delay since the box had been painted shut when the house was painted, maybe five years ago. Had to wait for a clear enough day to go chipping the paint apart, which wasn't easy as last week we got about 18 solid days of rain. But the phone was dead at the access point, too, meaning that --- and here's a small relief --- the problem was not us. The Phone Company would have to fix things.

bunny_hugger did not like being without the land line at all. I was more relaxed about it, on the grounds that there are five people who have business calling us (her parents, her brother, and my parents), and we have alternate contacts for four of them. (My father's phone will not call my cell phone, for reasons we cannot understand. But neither willy my phone call his.) So it might be inconvenient to not get a notification call that new eyeglasses are in, but it's not a major problem either. We know when roughly they should arrive.

Friday, when we were at Marvin's Marvellous Mechanical Museum for pinball league ---

bunny_hugger would have a perfect night, five first-place finishes in her five games, a feat I've never done --- her parents got a call. It was some guy pulling that ``vague relative declaring they have an emergency please send to them gift cards'' scam. They hung up promptly, of course. But then did worry: what if there were an issue? So they tried to call the two males who could plausibly have reason to call them.

bunny_hugger's brother was fine of course. And me? ... Our land line was busy, for hours. My cell phone was in the car so went to voice mail.

bunny_hugger heard her phone but assumed at that hour no legitimate business was going on.

Her parents tried sending a couple little routine-bits-of-business e-mails, like about when exactly we planned to go to Cedar Point later this month. With no idea what was really going on this seemed too low-priority to answer typing out an e-mail on the iPod. It could wait until we got home, hours later. So, you know, after hours of them freaking out to no good purpose. So, yes, we felt really good about that. So freaking good. You can't imagine.

When we called in the problem The Phone Company estimated our repair would be done within the week, which

bunny_hugger did not approve of at all. In fact they were done by Sunday morning, a thing I discovered when we got a call saying something

bunny_hugger had ordered at the mall was ready for pickup. Mere minutes later, we got a robot dialing the answering machine and leaving a dial tone when we didn't pick up. It's good to have everything back as it should be.

Trivia: In 1907 Scientific American offered a trophy for the first publicly-observed flight of over a kilometer's length. The Wright Brothers had managed this as early as 1904, but were refusing to make public demonstrations. Source: First Flight: The Wright Brothers and the History of the Airplane, T A Heppenheimer. (You don't really appreciate how much the Wright Brothers worked hard to make themselves look like scam artists.)

PS: My 2019 Mathematics A To Z: Koeningsberg Bridge Problem, a topic nominated by

PPS: My next batch of photographs is from the VFW Ann Arbor Pinball Hall of Fame's open weekend in May of 2018, so adjust your expectations accordingly. There'll be a heap of backglass art coming up. 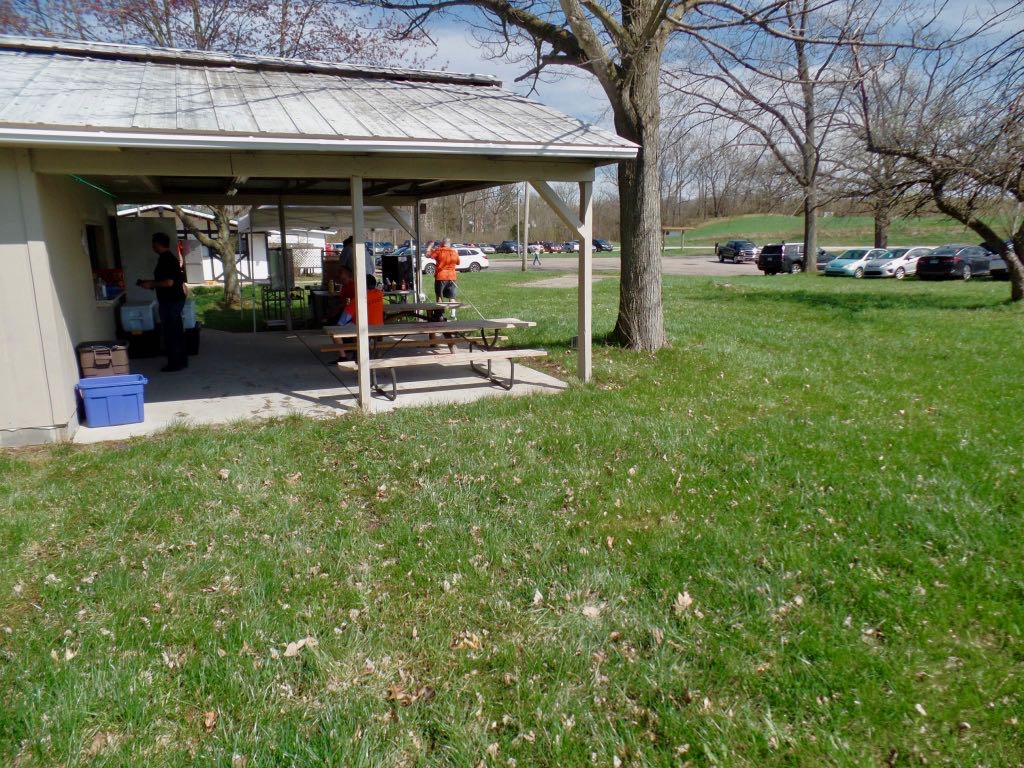 The snack stand that's set up outside the VFW Ann Arbor Pinball Hall of Fame. At least for open-house weekends it's set up and sells hot dogs, burgers, that sort of thing. We usually get some chips and pop. A Zoltar fortune-telling machine that's set up in the vestibule of the VFW. I don't think we've ever given it a try. 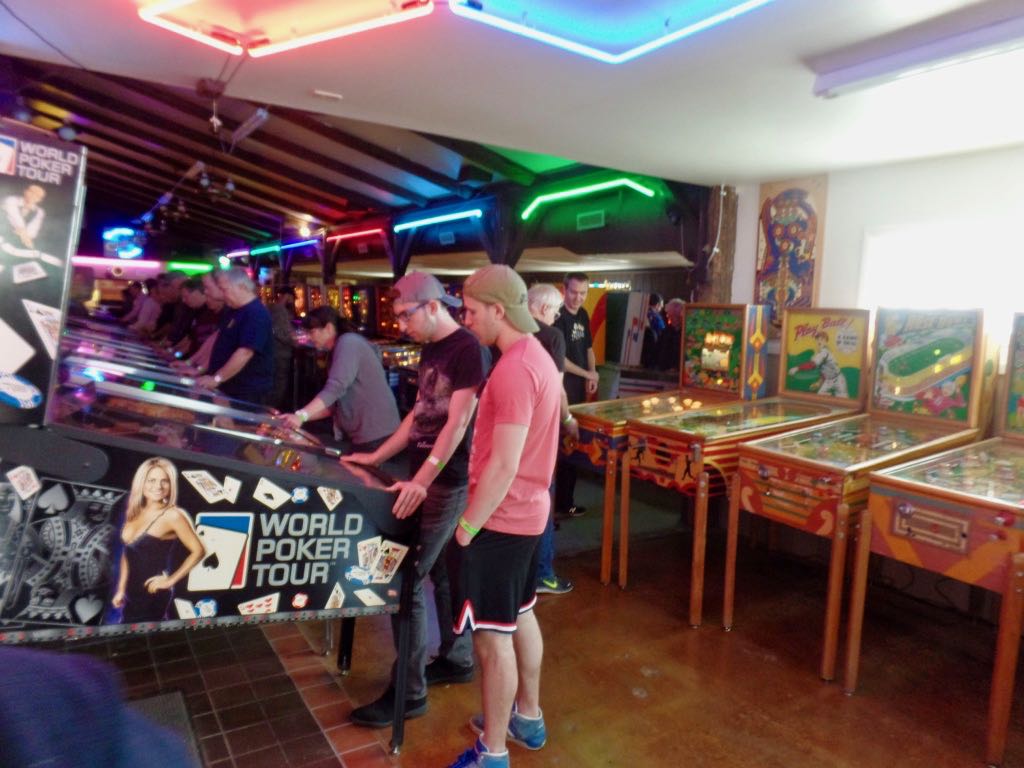 And the view from the VFW Entrance! On the right is one of the two rows of woodrails, the 1950s pinball games with extremely basic mechanisms. Not so basic as the World's Series seen a couple days ago in these pages, but still, pretty old stuff.