Our longevity depends on our demographic trends

Again, the subject line has nothing to do with anything. That anything it should have to do with, though? My humor blog, which the past week has enjoyed such satisfying content as:

And now let's close out the VFW Ann Arbor Pinball etc, at least for a couple months until I get to photographs of the next little visit. 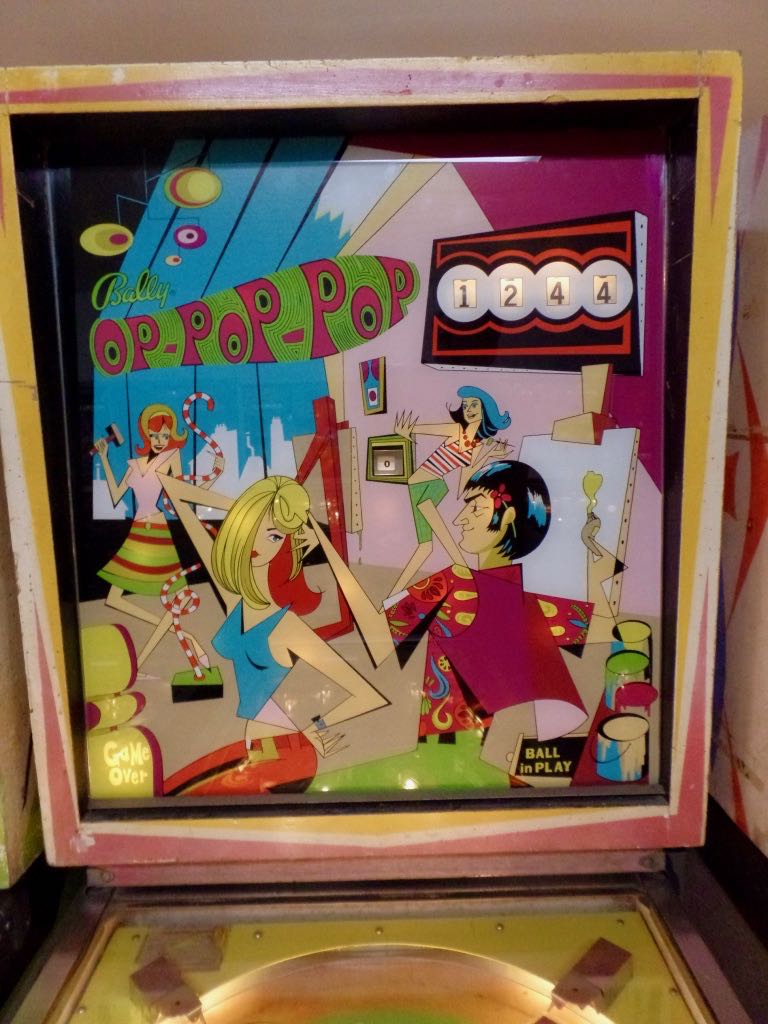 Bally's 1969 Op-Pop-Pop, from that era they were just embracing the joys of op-art/pop-art and good grief but you could cut yourself on every joint of every person there. 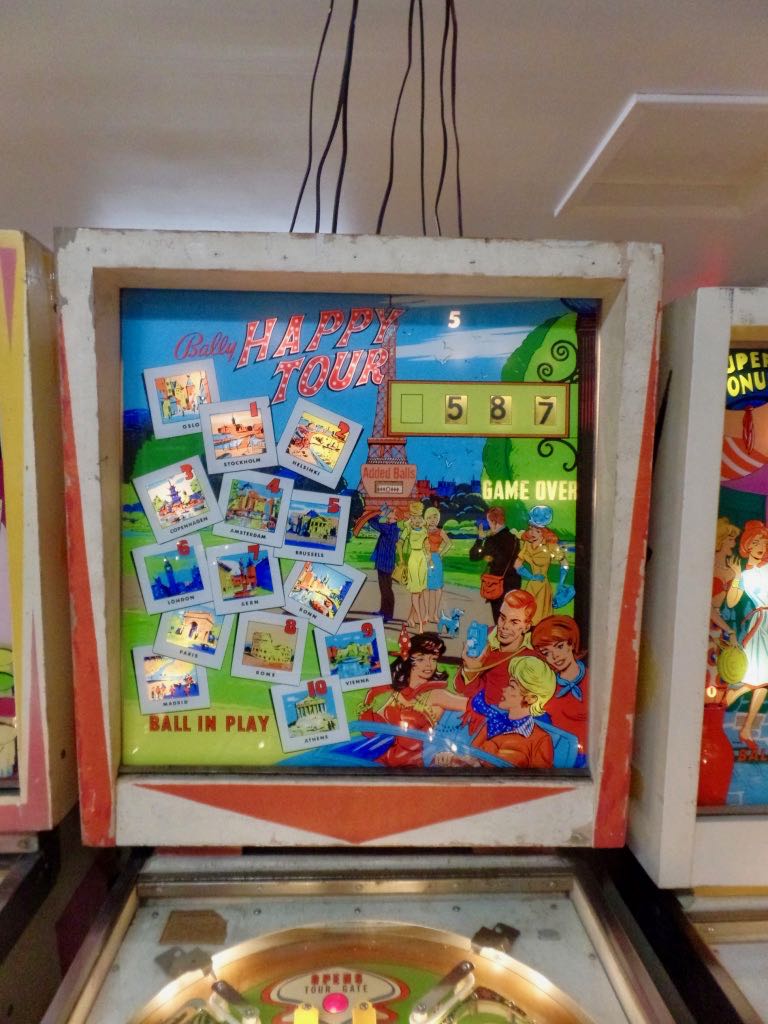 Bally's 1964 Happy Tour. The backglass includes pictures of a dozen European countries that you 'visit' over the course of the game 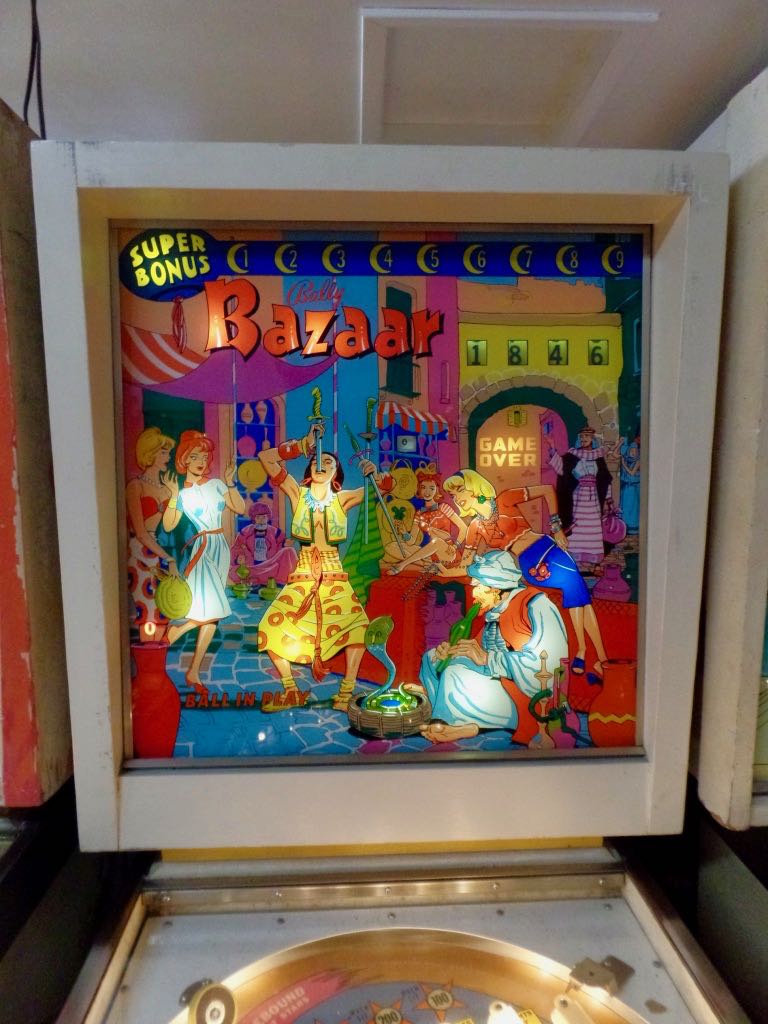 Bally's 1966 Bazaar, a game with zipper flippers again. It's an exciting scene at least. 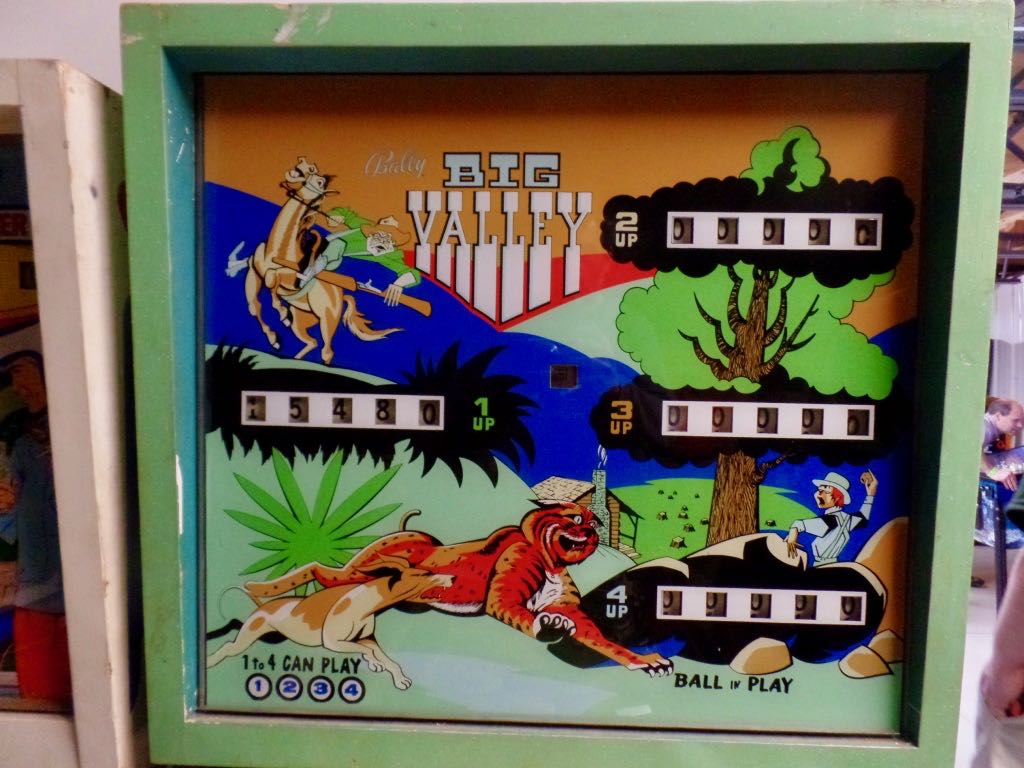 Bally's 1970 Big Valley, which is weird for several reasons, not just the art style. It was actually a multiball game, although unlike the other Bally multiball games it didn't have zipper flippers. 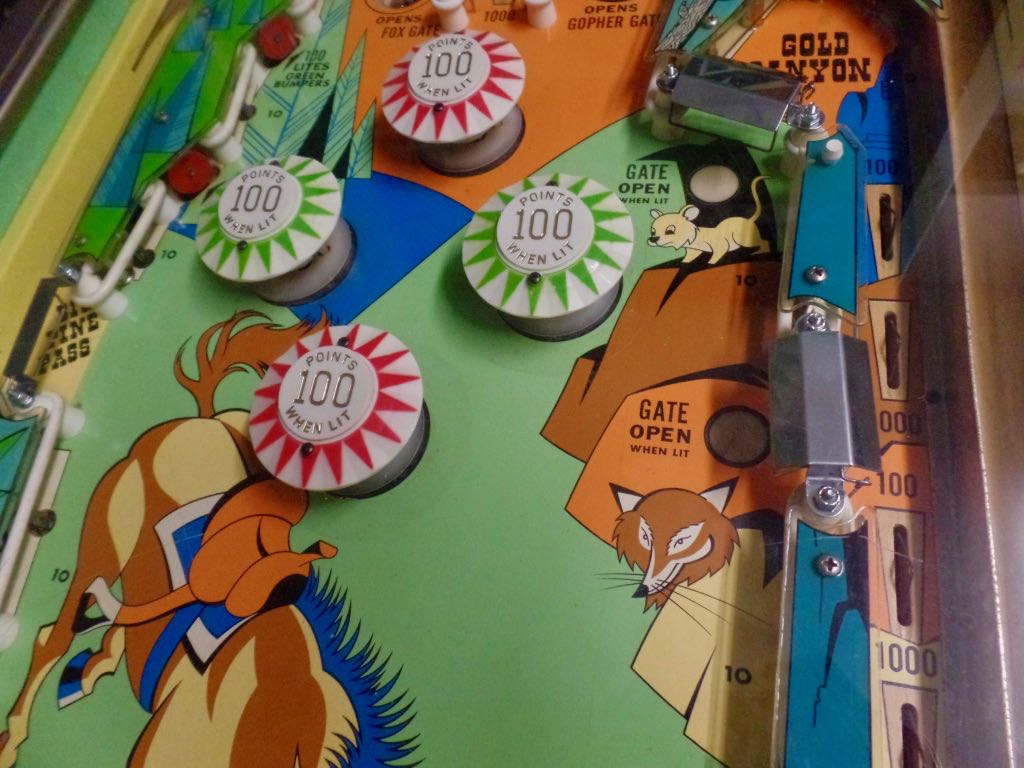 Middle of the Big Valley playfield, which has a very stylized mountain valley and one of the rare pinball foxes out there. 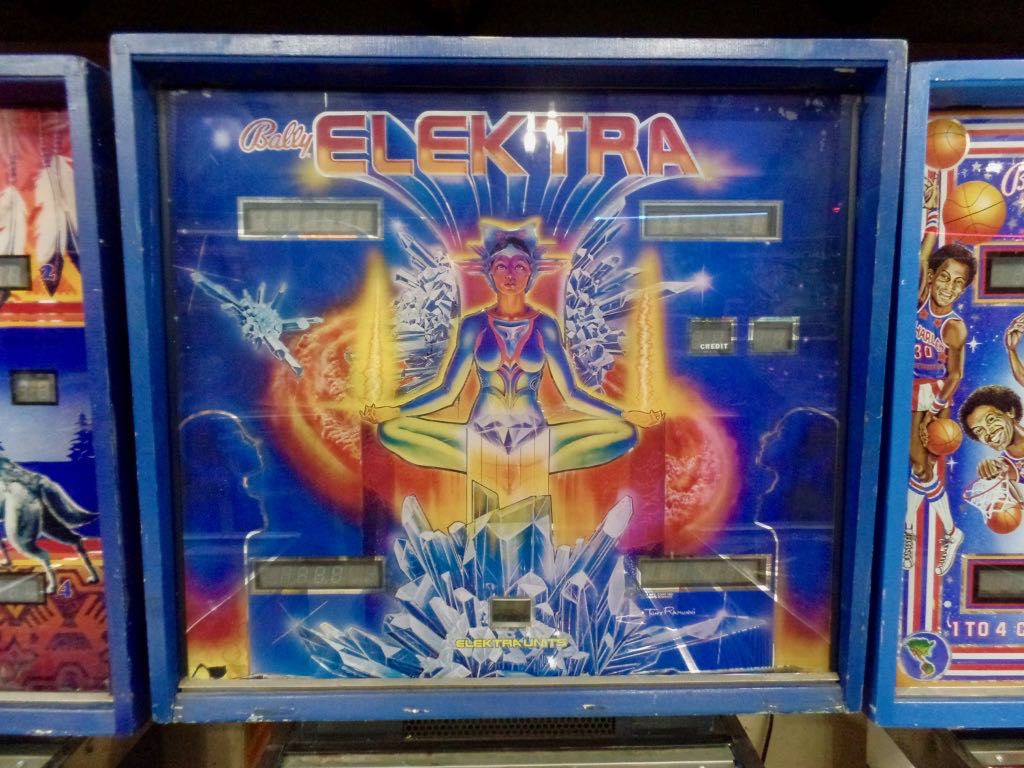 The night's over already! The backglass for Elektra, game turned off but showing the dazzling array of 70s crystal energy it has for us. 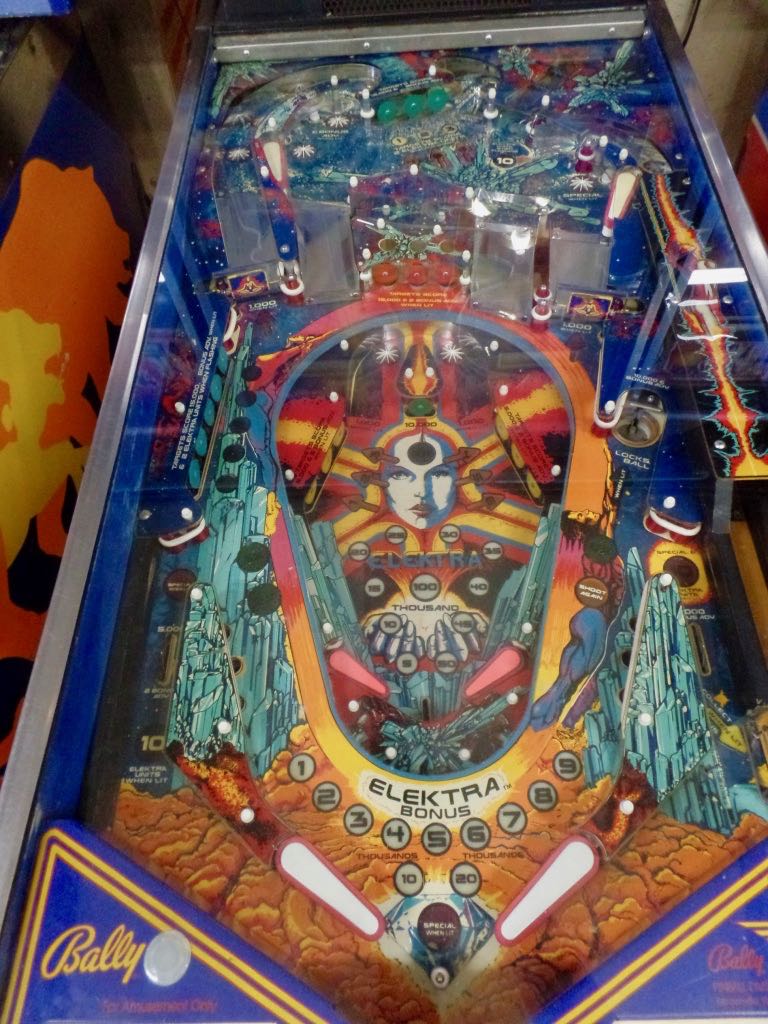 And the playfield of Elektra, showing off incidentally the inner playfield that's the real goal of the game. 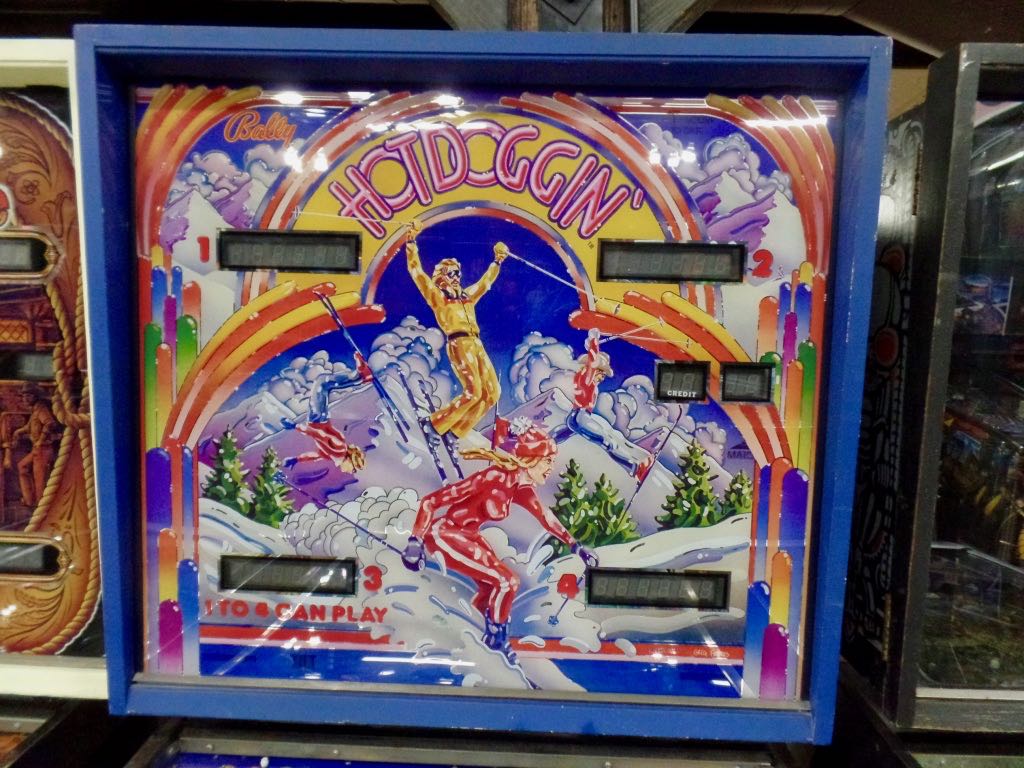 Look at all that drop targety fun!

Trivia: In December 1864 the Alabama legislature required all trains to stop within 50 feet of junctions with other lines and specified ``the train of the eldest road to have the privilege of crossing first''. Source: The Railroads of the Confederacy, Robert C Black III.

Currently Reading: New York Sawed In Half: An Urban Historical, The True Story of What May or May Not Have Been the Greatest Hoax Ever Played on the Citizens of Gotham, Joel Rose. So, I get the historical mode the guy is going for, but he is using the More Polite N-word altogether far too often for someone writing a book published in 2000 for crying out loud that is not directly and immediately quoting something from the 19th century, united college funds, or baseball leagues.

PS: My 2019 Mathematics A To Z: Norm, not the comic strip. Something else that's all over vector spaces, which are all over everything anyway.