Come on and sing it with me, car wash

Despite problems I haven't run out of humor blog just yet. Here's what's run the past week.

So that was our visit to the Grand Rapids Public Museum. The next big photo event was Anthrohio, observing its first year in the new hotel. Let's take a look. 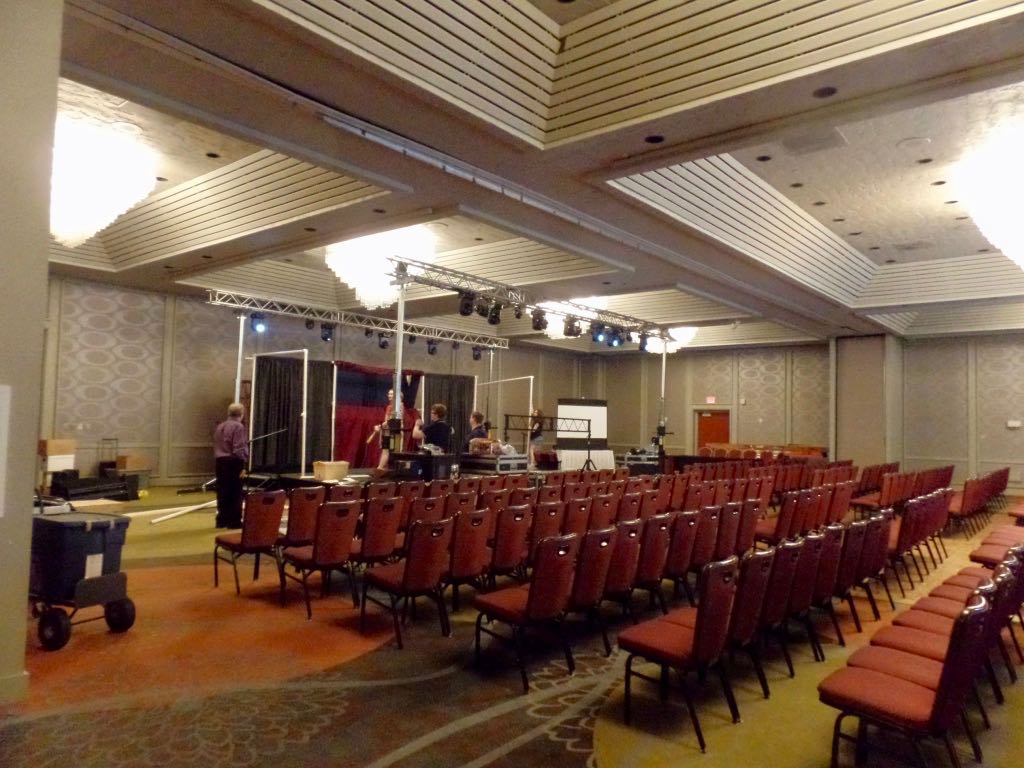 Thursday night: we peek in Main Events to see the stage being set up. The major artery of the hotel's convention space, all ready to have furries poured into it. 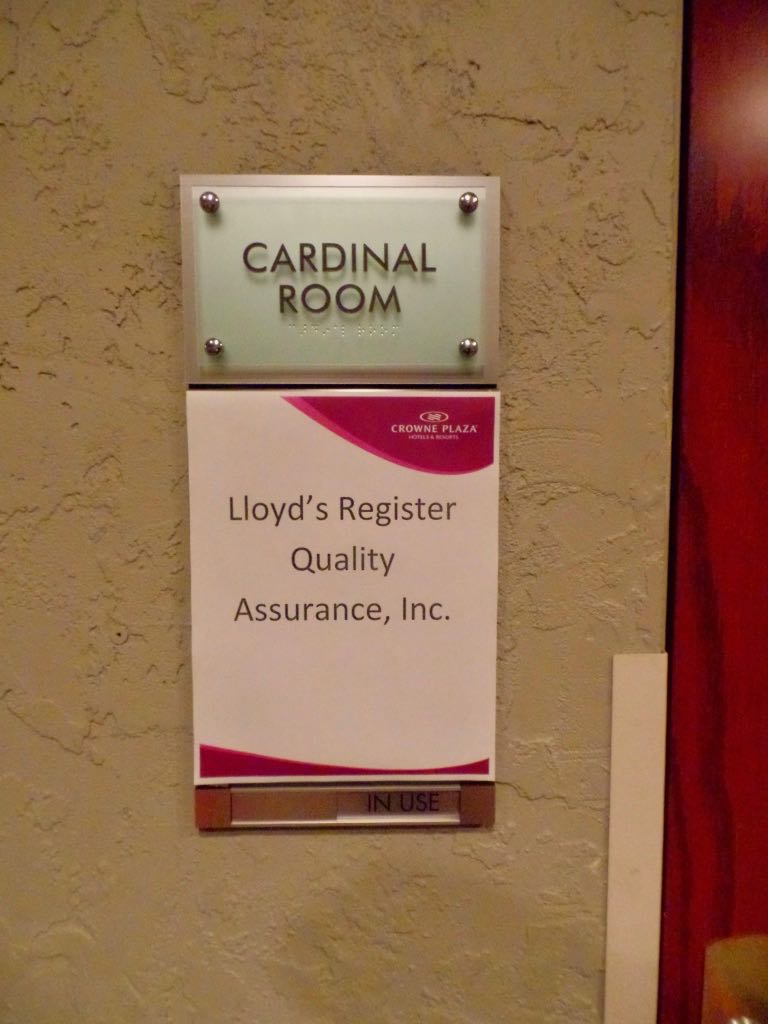 Anthrohio took over all the event space in the hotel, which is a disappointment as I loved it when you had three hundred furries interacting with, like, the insurance industry. 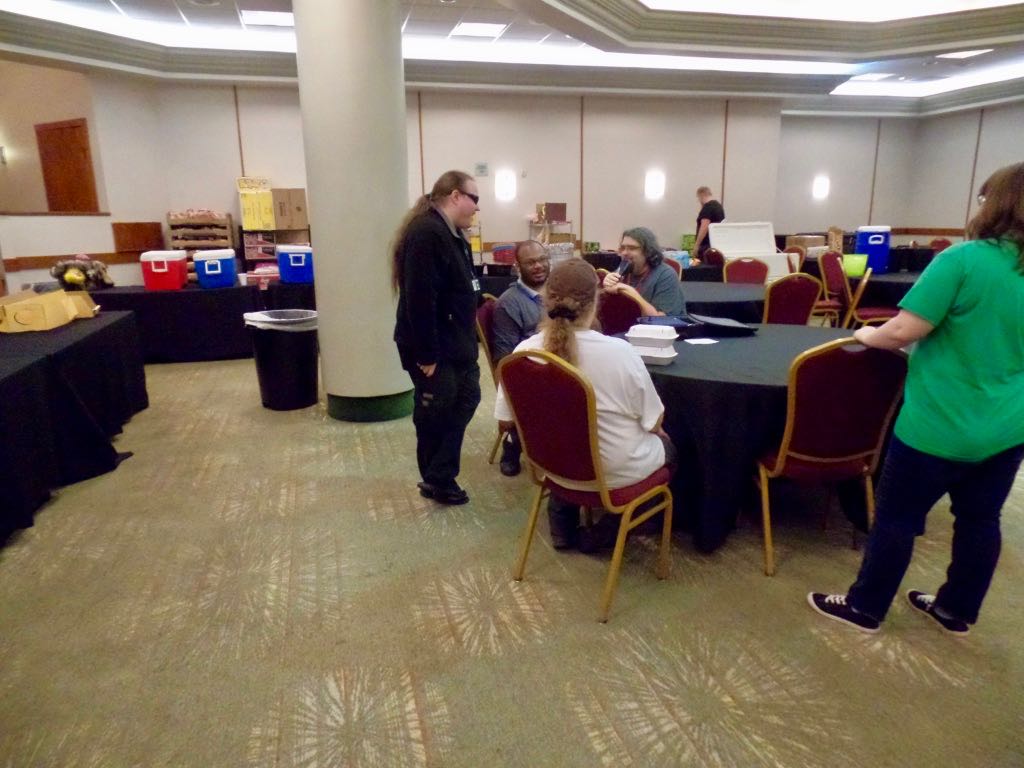 Hospitality on a Thursday night, without anything much being set up yet. 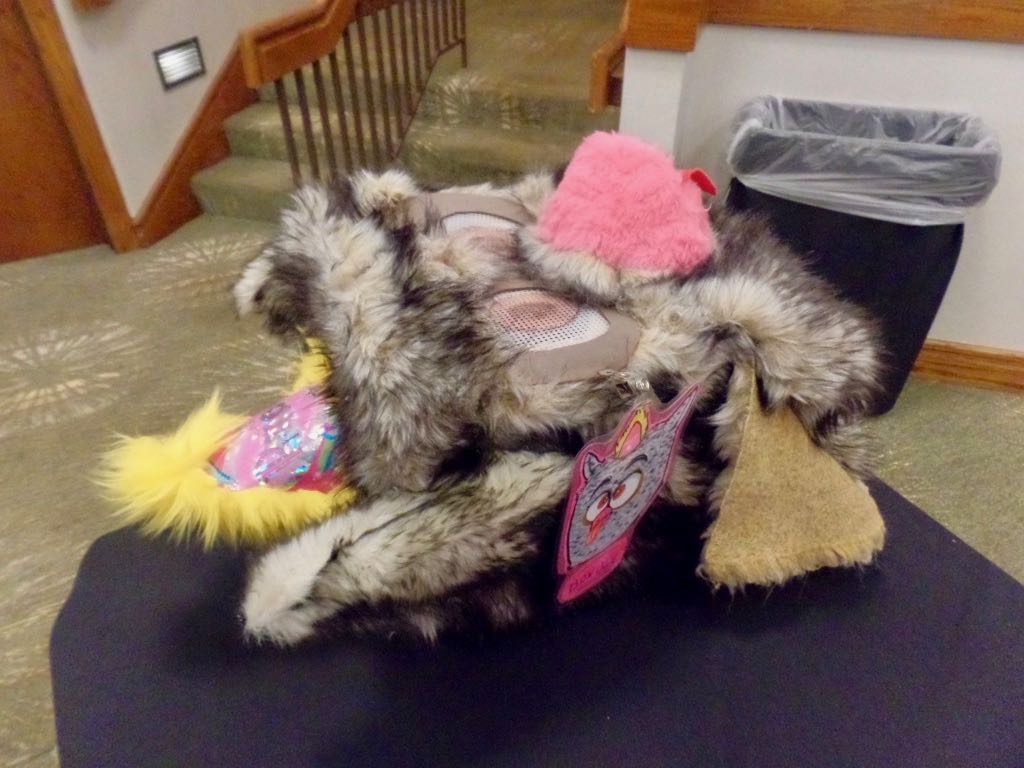 Anthrohio mascot the Box Owl, at least its head. 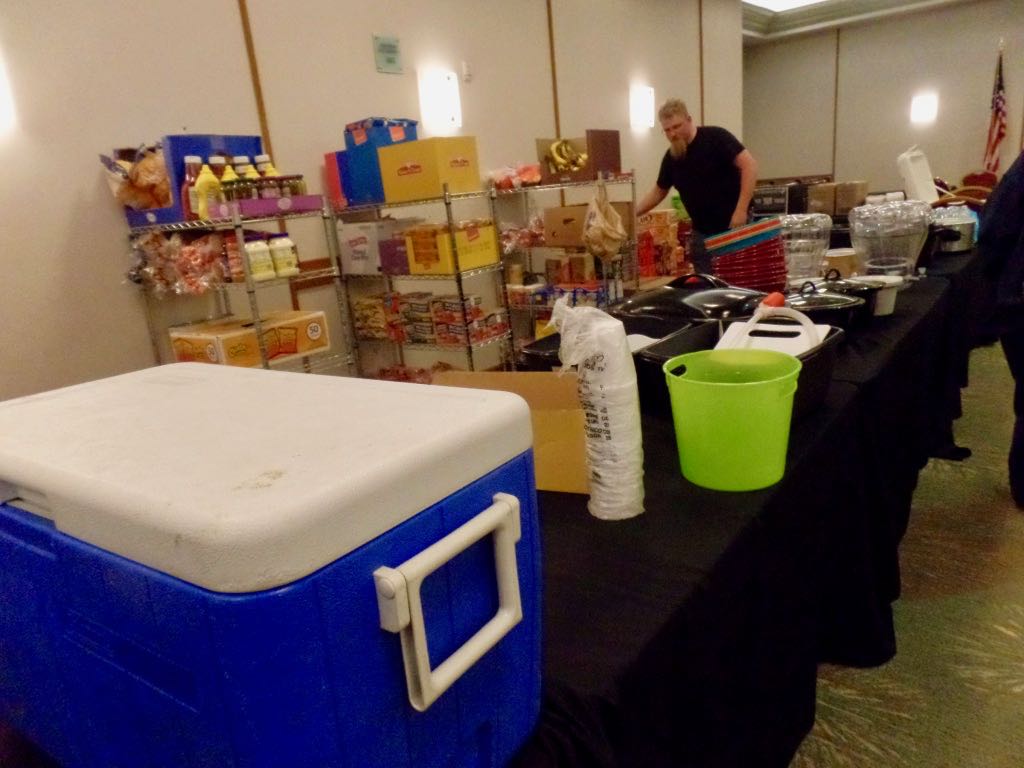 Hospitality getting set up and ready to feed a good five hundred or more furries. 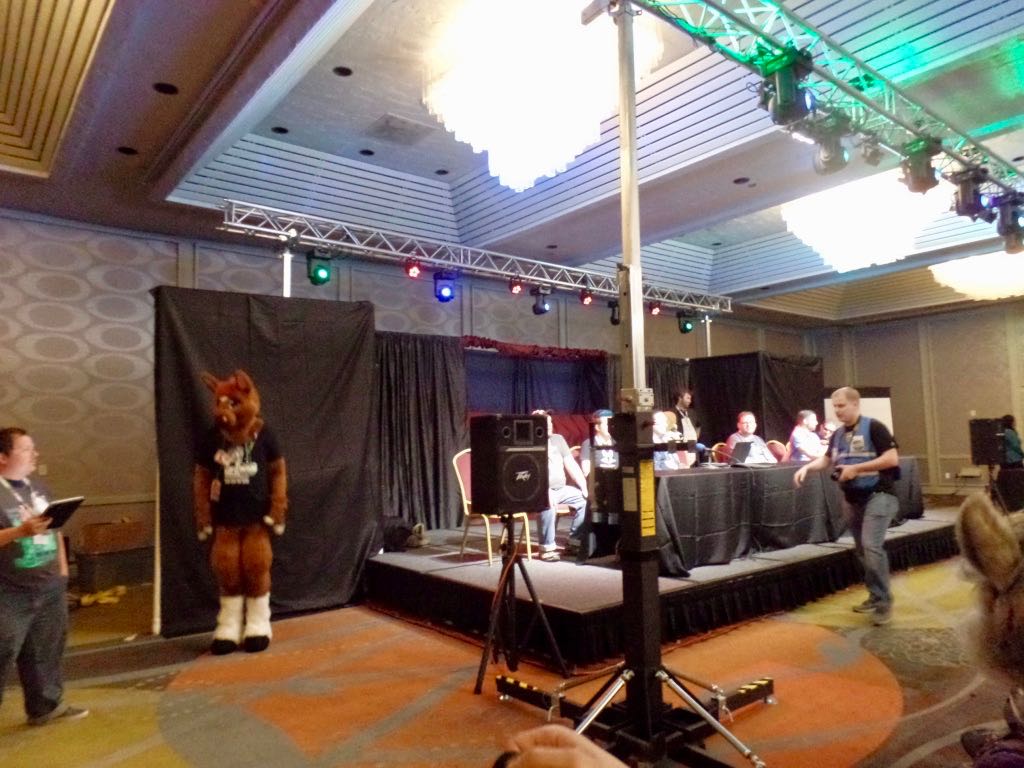 And now it's Friday noon already! Opening Ceremonies is ready to get started, just behind that pole obstructing my and only my view. 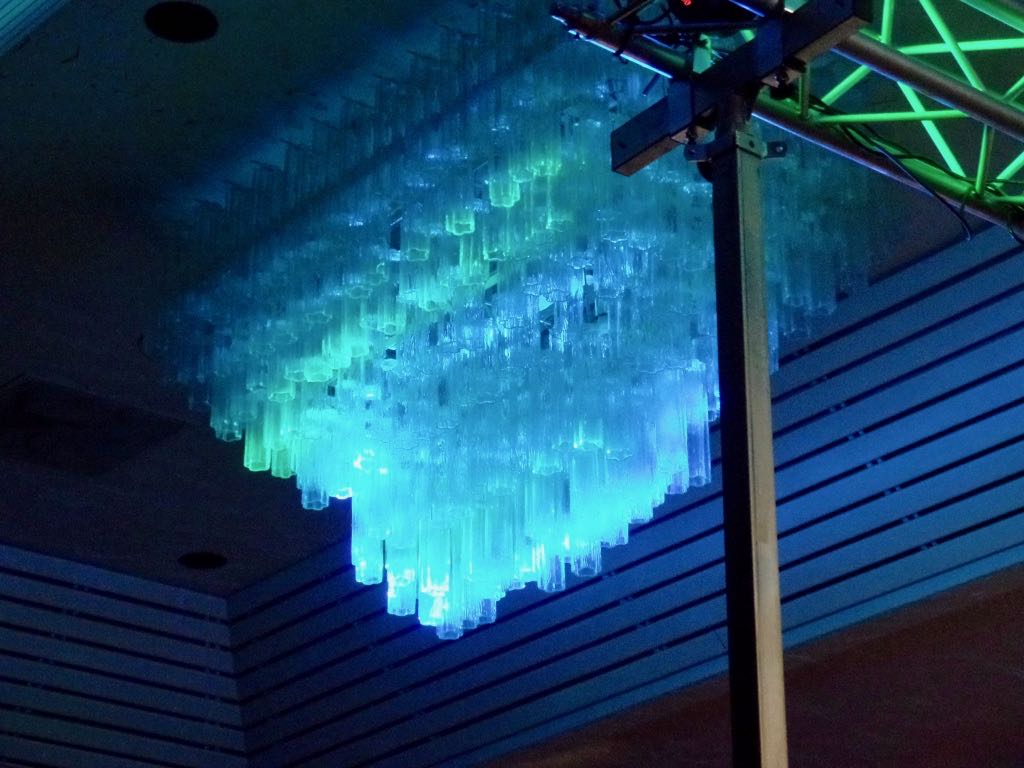 The chandeliers kept fascinating me for looking like something out of the Fortress of Solitude. 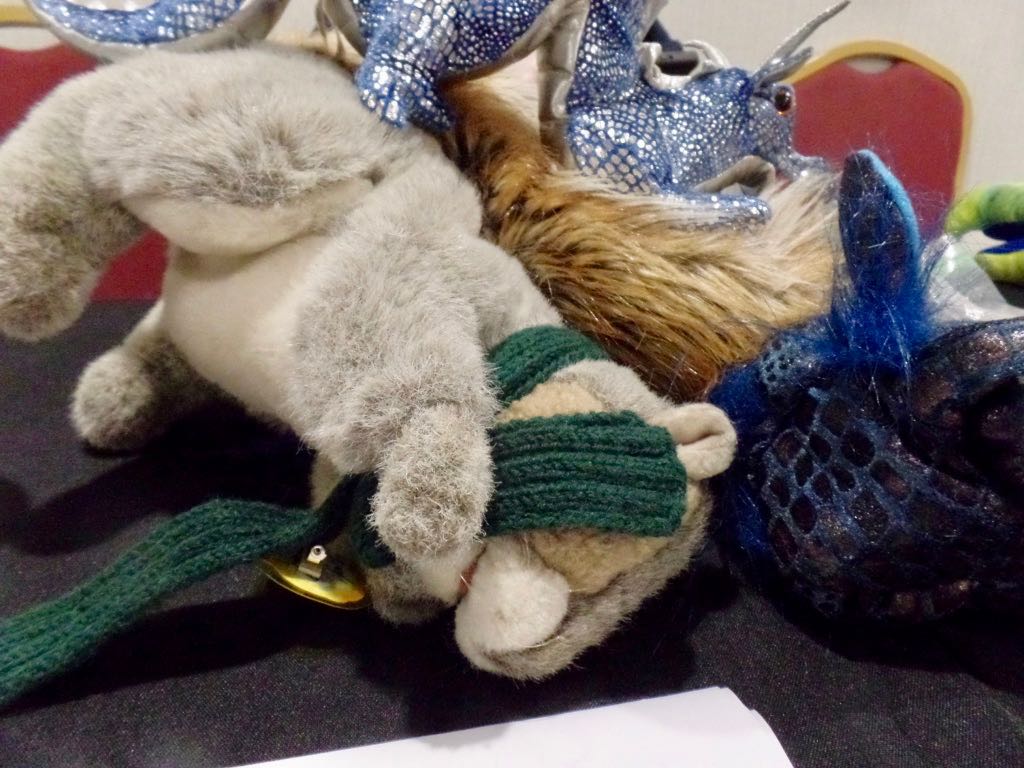 Plush pile! Chitter all worn out from the long drive down to Columbus. 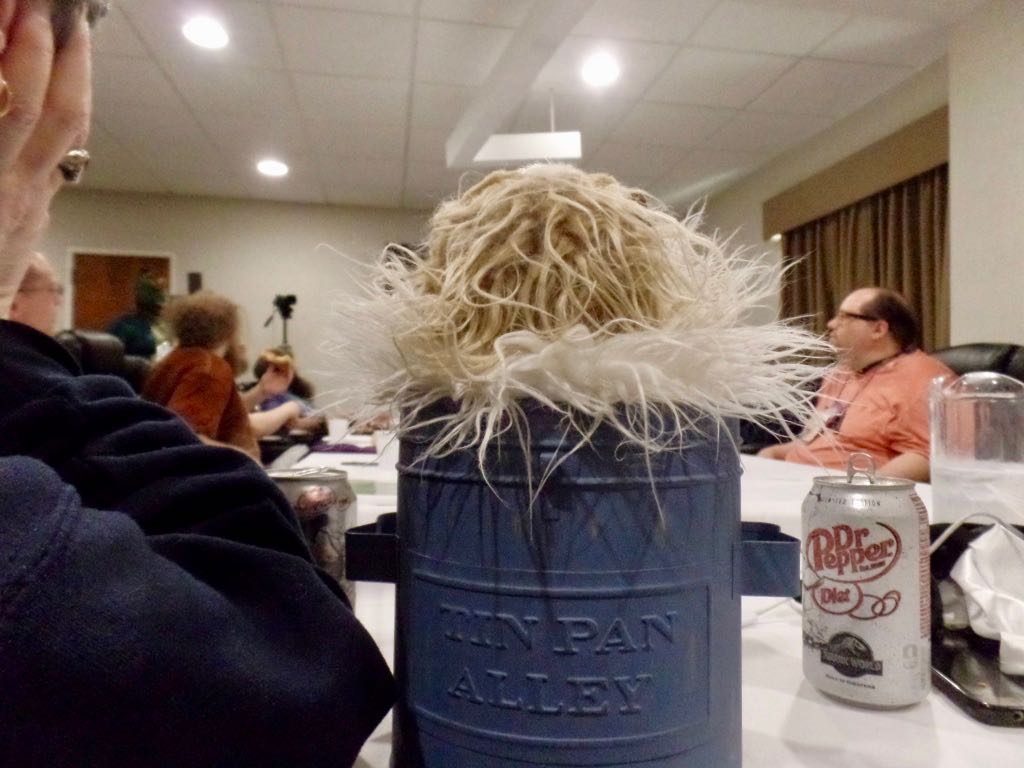 The Tin Pan Alley can is the one I use to drum up interest in the Raccoons and Procyonids SIG; sitting on top of it is my guinea pig puppet. He's facing away from the camera, which is why he looks like an ice cream scoop of tribble. Hey, it's Pterry! One of the great suiters who's been at every Morphicon/Anthrohio to my knowledge. 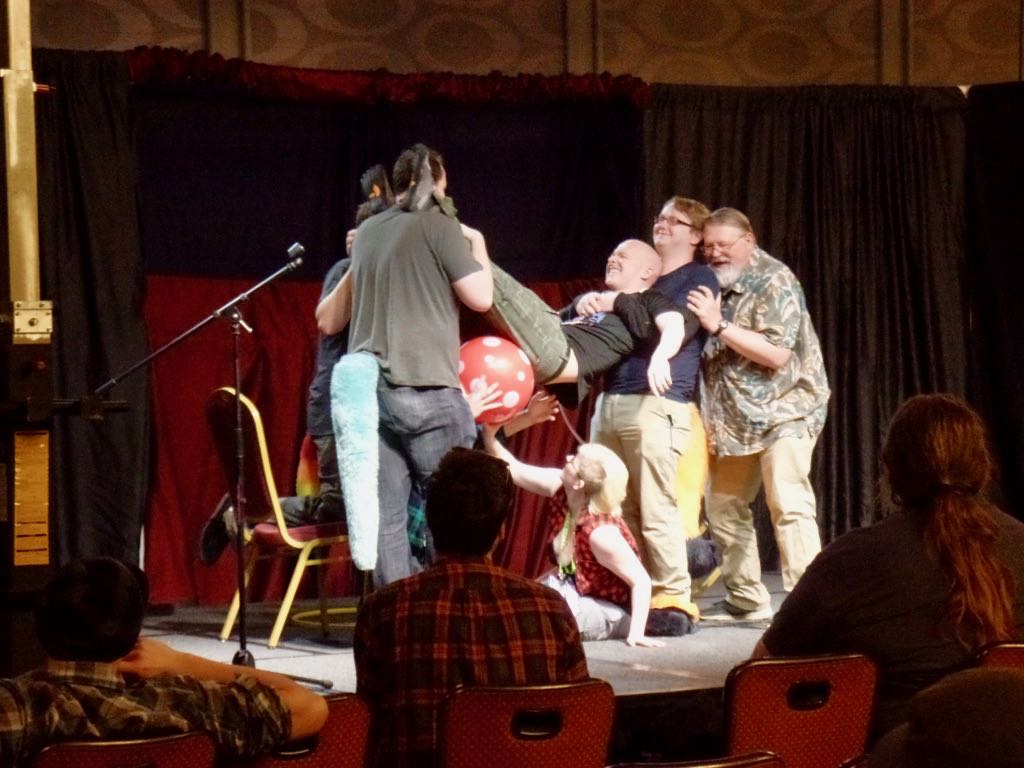 A panel where everybody had to pose a scene for Alkali to guess what the heck they were doing. I trust that whatever's going on here made sense in context.

Trivia: In Athens of about the fifth century BCE the name of the eleventh month of the year was Thargelion. Source: Mapping Time: The Calendar and its History, EG Richards.

Currently Reading: The Missing Ingredient: The Curious Role of Time in Food and Flavor, Jenny Linford. So,

bunny_hugger wondered what I was reading, looked at it, and said that it looked like (a) a boring book and (b) exactly the sort of thing for me to read and, uhm Yeah. This is a fair cop.

PS: My 2019 Mathematics A To Z: Relatively Prime, another of those ideas that's simple but deep.