While we got our Christmas tree a week ago Sunday we didn't decorate it right away. There's reasons. Mostly that the end of semester is a major crush on

bunny_hugger's time, and she likes to take the lead on decorating. Friday she had the time to put the lights up, while I was out getting a haircut and all, and she was disturbed. A lot of needles fell off our downstairs tree. Enough that we had to ask whether something's gone wrong. Did the tree die right away? Did we do something to wreck it? We gave it two days and a test, of shaking the thing for a good thirty seconds to see whether a disturbing number of needles fell off then. Not too many seemed to have fallen out, but how many should we expect? Some of the branches at the bottom of the tree gave up needles easily. But the upper parts looked better, staying tight. Smell staying fresh.

So we proceeded. It's hard to say we quite trust the tree, not after finding a lot of dead patches and dropped needles. But the drying-out seems to have stalled out. And we're paying better attention to the water. It's taken about a quarter-inch each of the last couple days. I even tried putting in some water from the goldfish stock tanks, in the basement; the ammonia that goldfish build up is bad for them but can be decent for plants.

We're still watching the tree, in case it degrades badly enough that we have to throw this out and start again. But it's hard to know what to look for. There aren't really guides that say how to track a Christmas tree's needle-drops and how to forecast whether they'll last to the new year. And I don't want to start collecting the kind of data that would let me know because boy is that dangerous to start me on. We worried about things that might have gone wrong, including that we bought the tree so late in the year. But (I checked!) we got it the same weekend we had last year, and that one had behaved fine. It's a mystery is what it is.

The upstairs tree has been absolutely perfect. Even with the indignity of squeezing past it to get at the attic it's held needles just fine. So maybe it's just a matter of picking the right kinds of trees. Or starting to decorate them sooner after we get the trees.

Trivia: The Berlin Congress of 1885 held that European-ruled colonies in Africa could declare themselves neutral in the event of European war and continue their free trade within the Congo basin. Source: The First World War, Hew Strachan. (Germany would after the war cite the French invasion of Cameroon, German territory, as proof that it was not alone in disregarding international convenants of neutrality.)

PS: Poking around Elitch Gardens and waiting for the weather to be more agreeable. 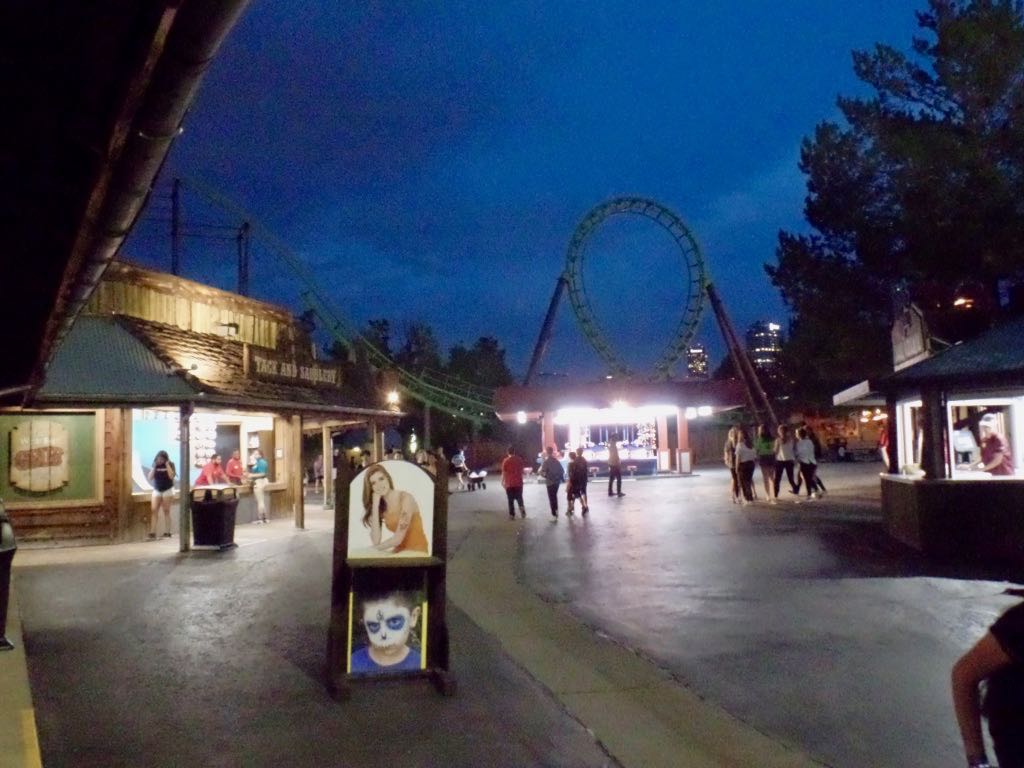 Rain along a bunch of midway games and Sidewinder roller coaster in the background. 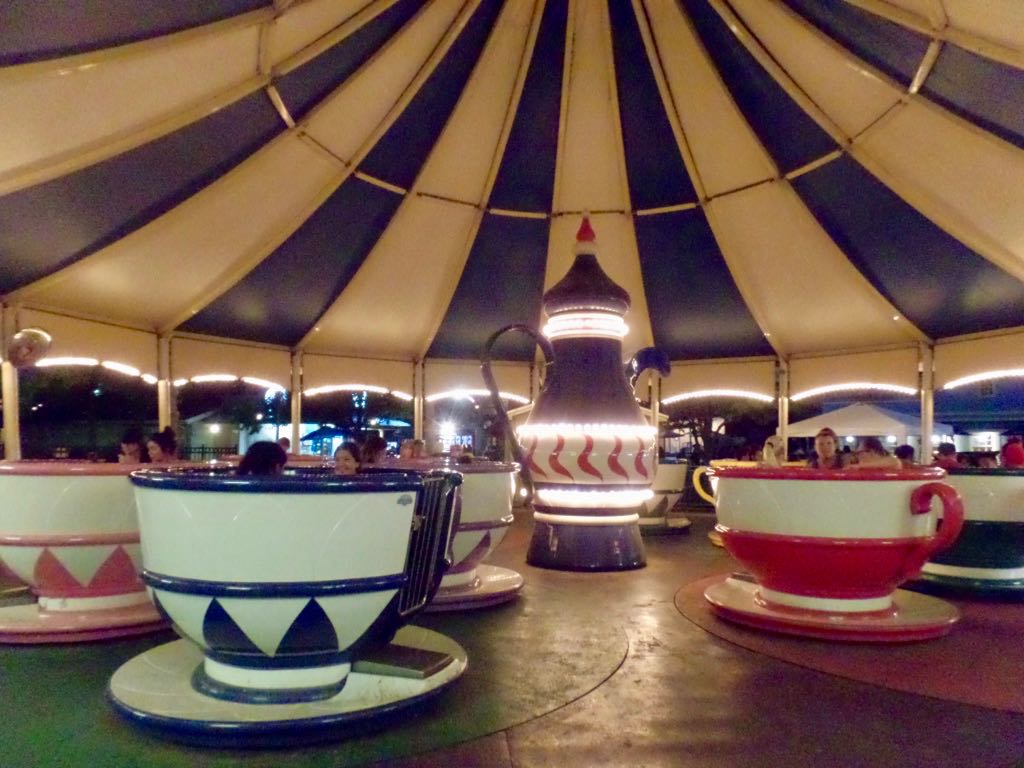 The spinning teacups ride was one of the handful of attractions covered enough to still run through the weather. 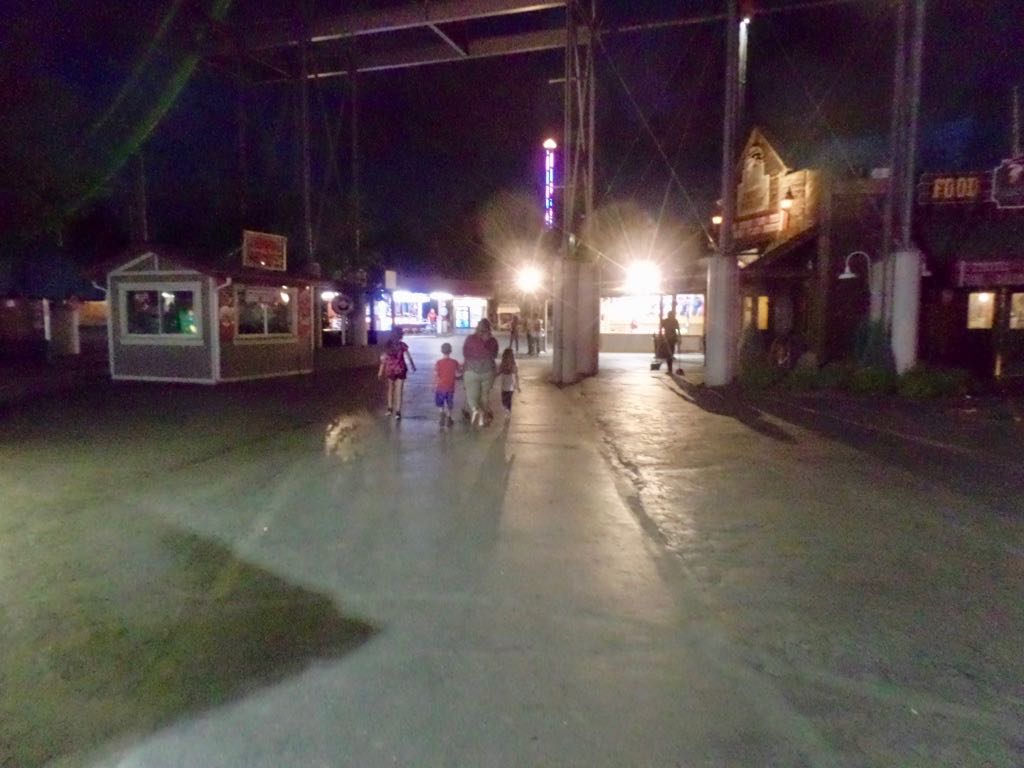 Still wet out there, but the rain was passing and things would soon open up again.