Come on, let's twist again, like we did last year!

The humor blog had another fine week, I think, thanks in part to carrying some good news. What was it, and when did it appear? See if you can find in this roster of things published the past week:

And now we're coming to the end of Elitch Gardens pictures! Don't worry, there's more amazing spectacles of the Denver area to come. 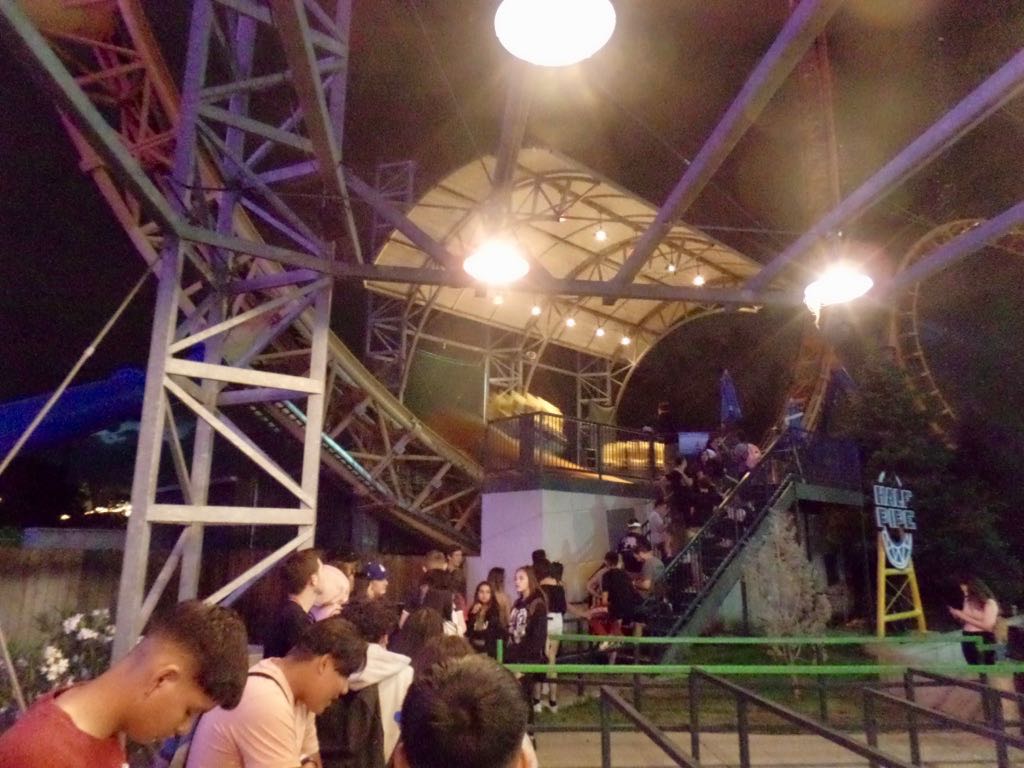 And then in the last hours of the day, the Half Pipe coaster opened up! So we hopped in the line. 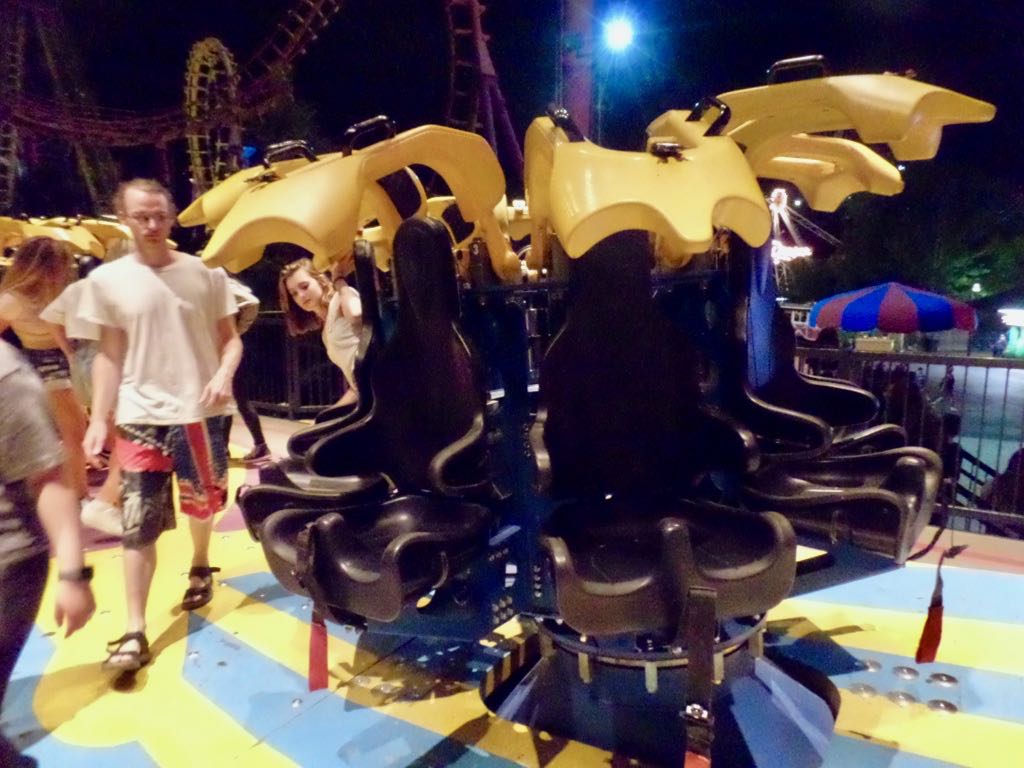 There's the one platform, given a skateboard styling. The seats are this free-rotating carousel; as the ride rocks back and forth, the people on this spin around the center axis. It's a weird motion. 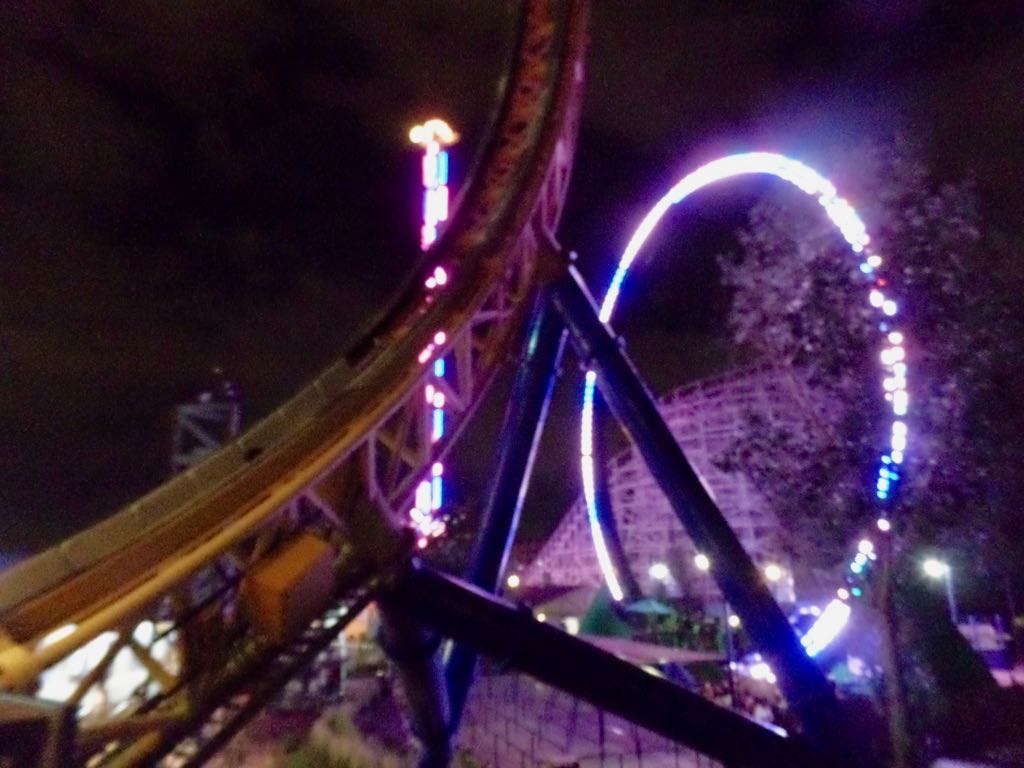 So the ride's a perfect 10, I guess. Up front's the U shape of the Half Pipe track; in the background, a drop tower and a Ring of Fire-type ride. 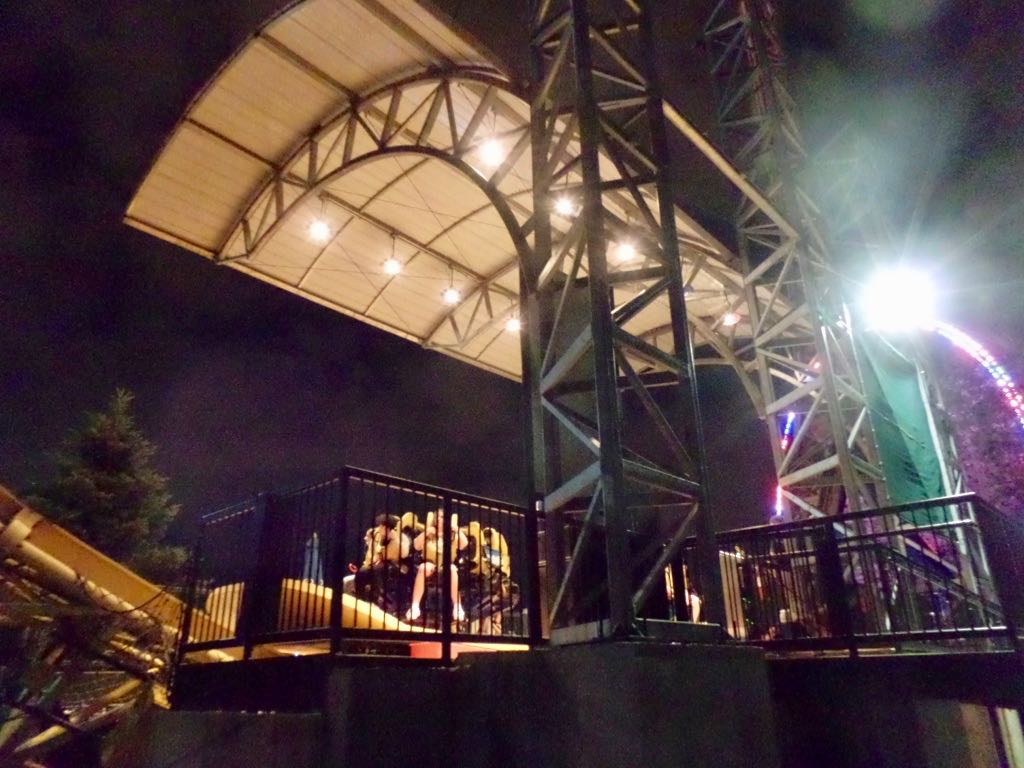 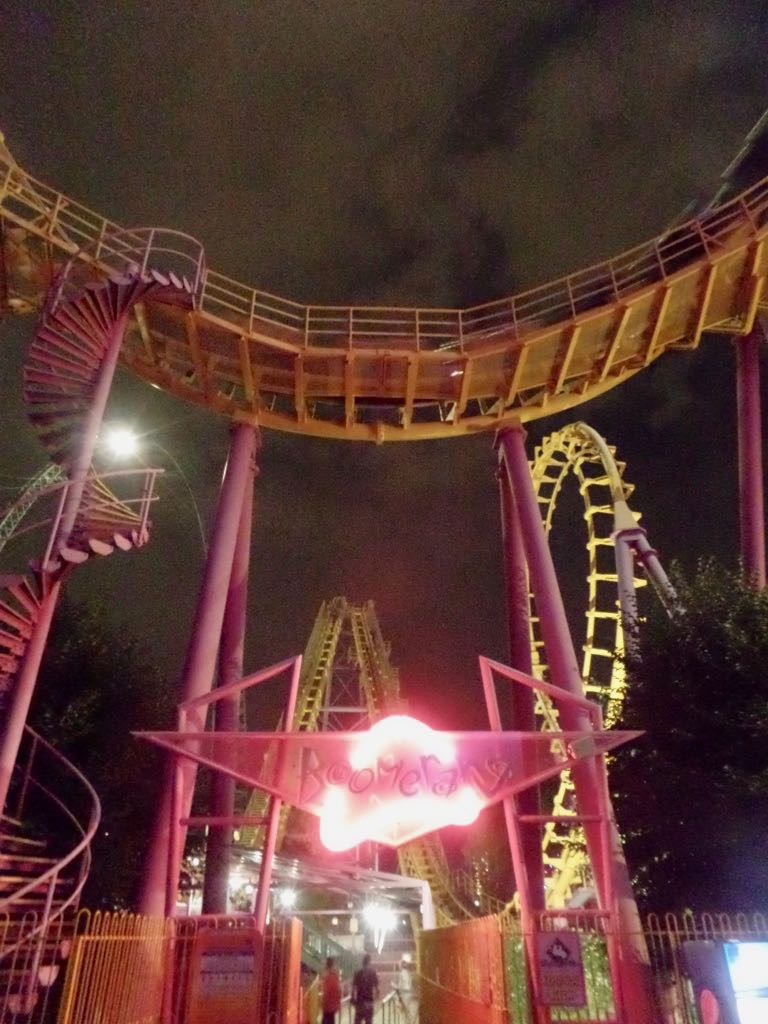 Boomerang as seen by night. We didn't get a night ride, since it's such a low-priority coaster for us and there wasn't so much night time, but it does look great. 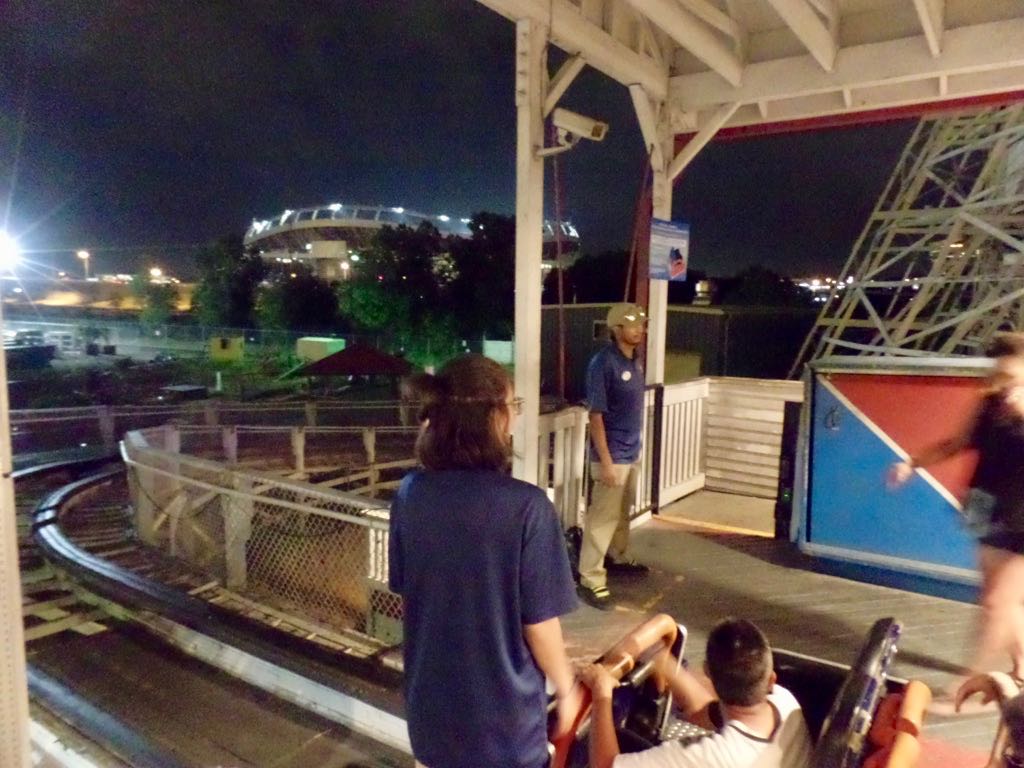 We did make time for a night ride on Twister II, which we weren't positive would be reopened after the weather. 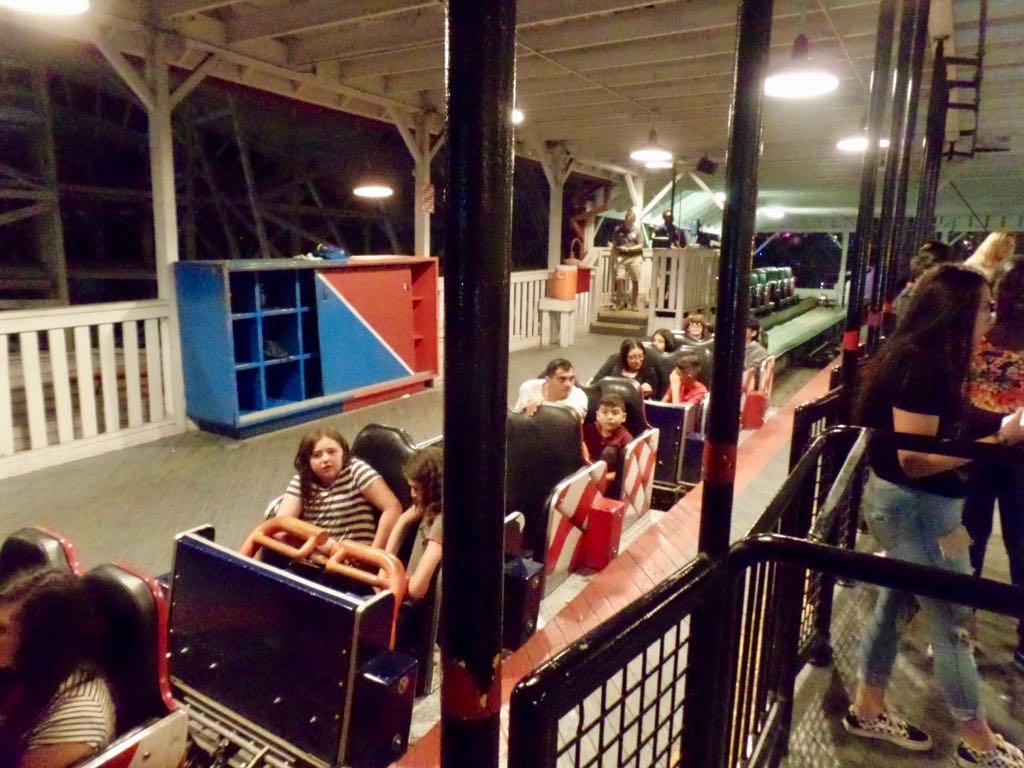 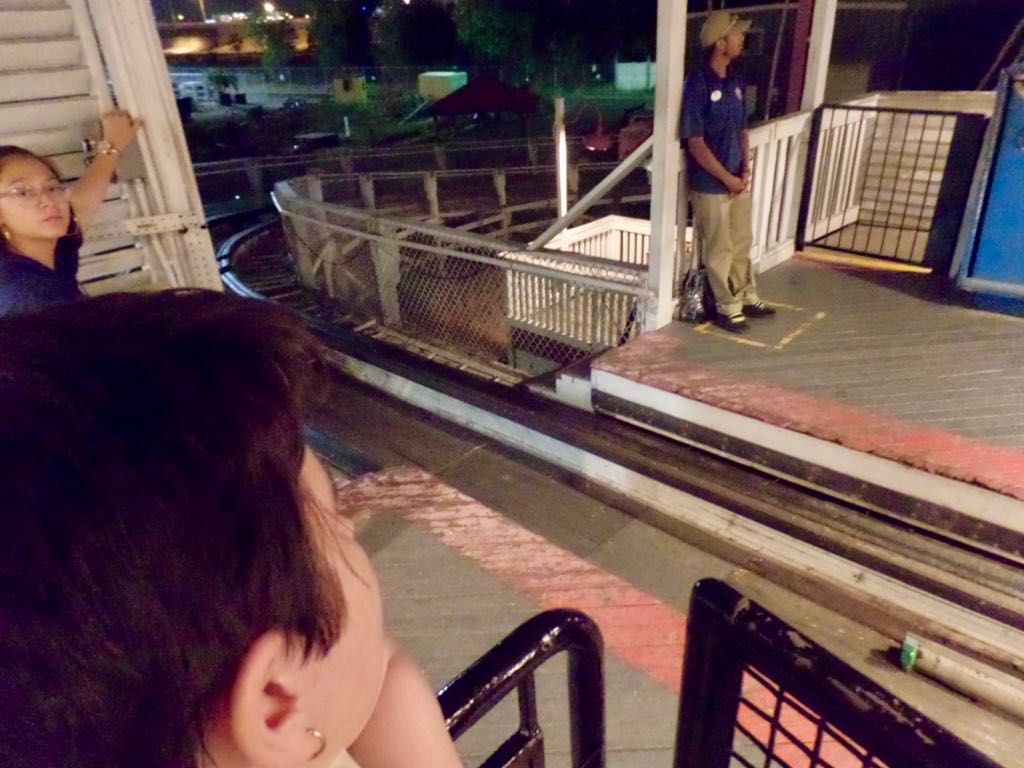 We waited for a front-seat ride, since after all, who could say when we'll be back, or in what circumstances? 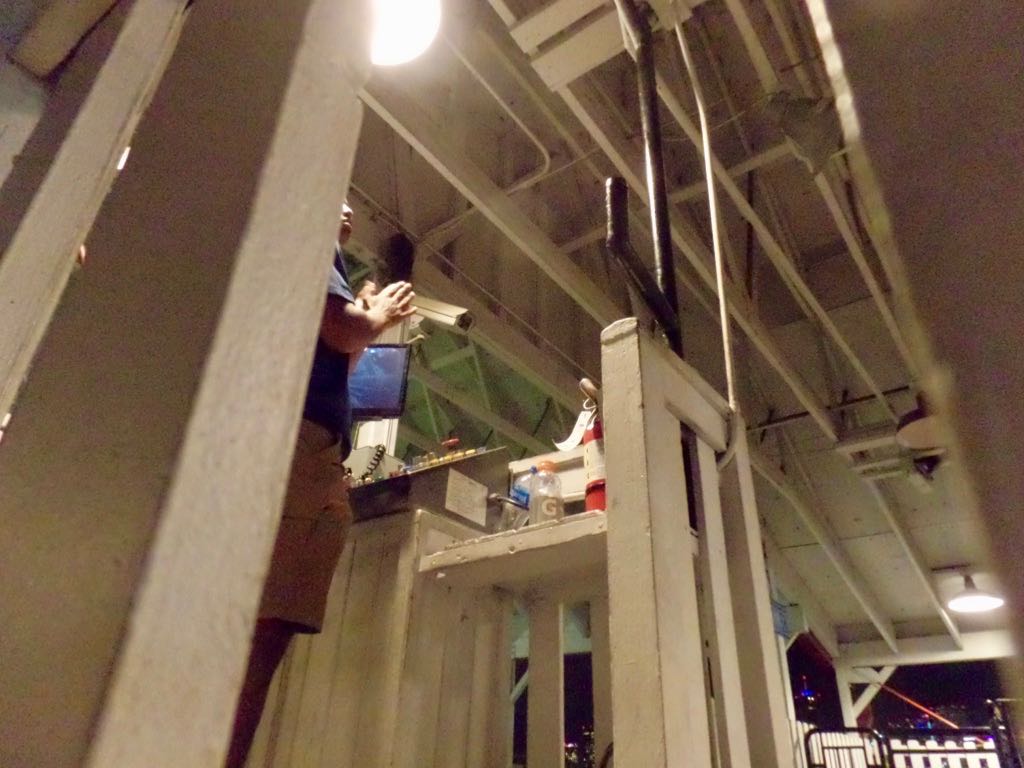 Peering up at the Twister II controls after our last ride of the day. 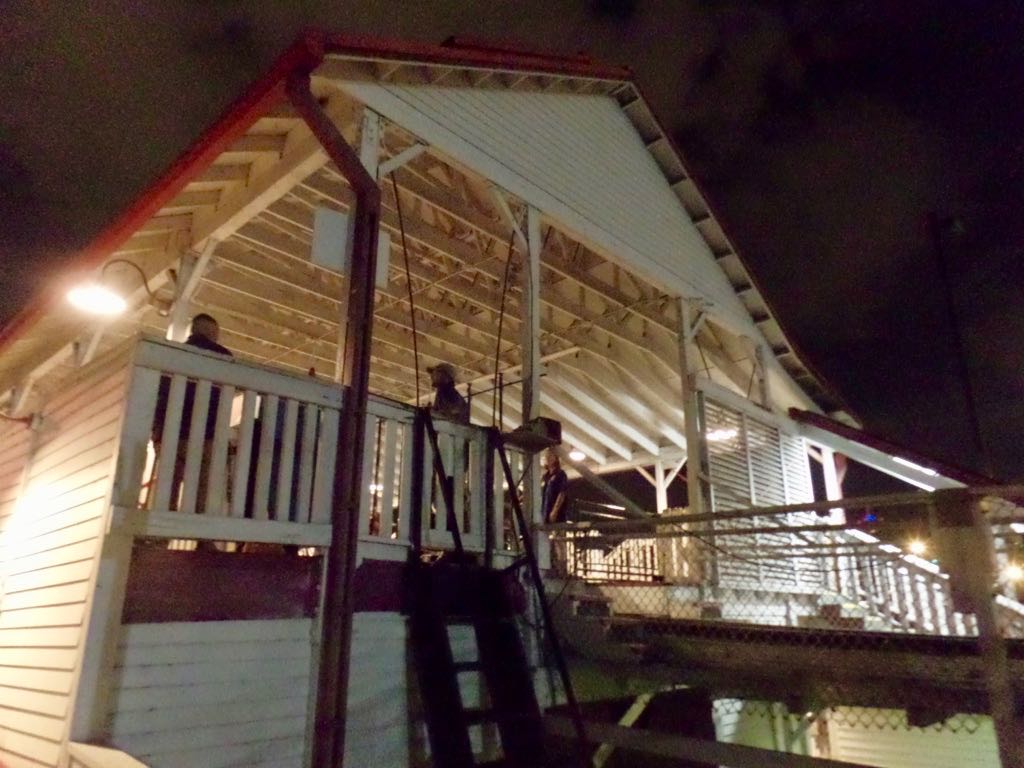 And looking back at the station as we left it. 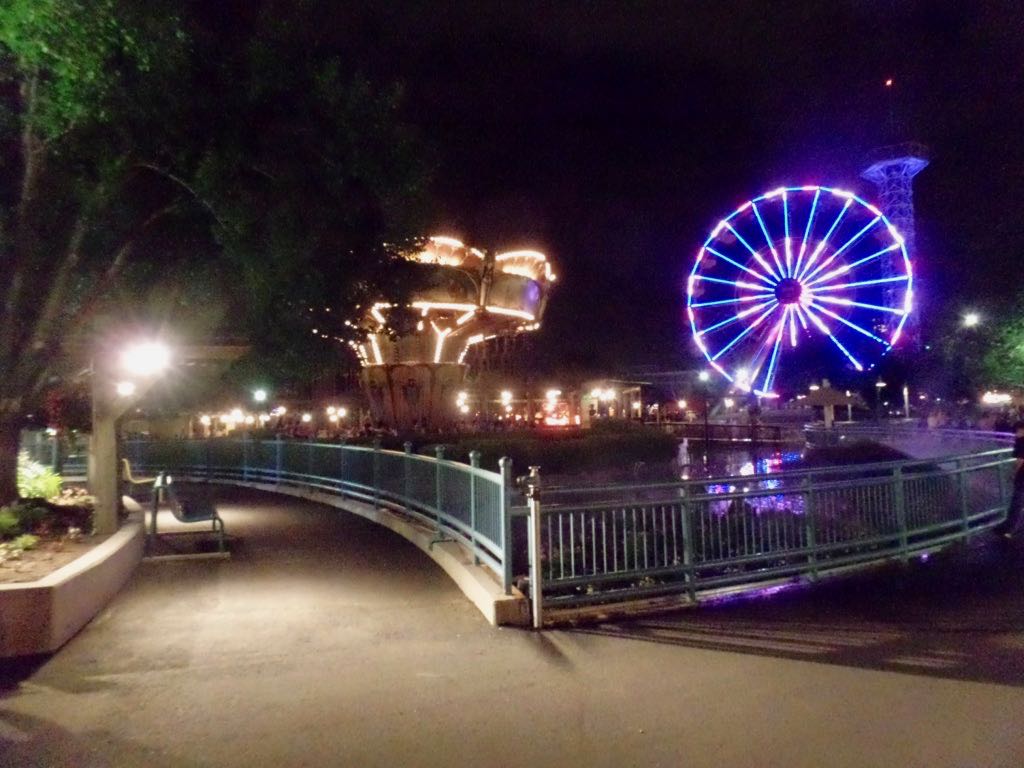 Some of the park paths, and the swing ride, and the Ferris Wheel by night. 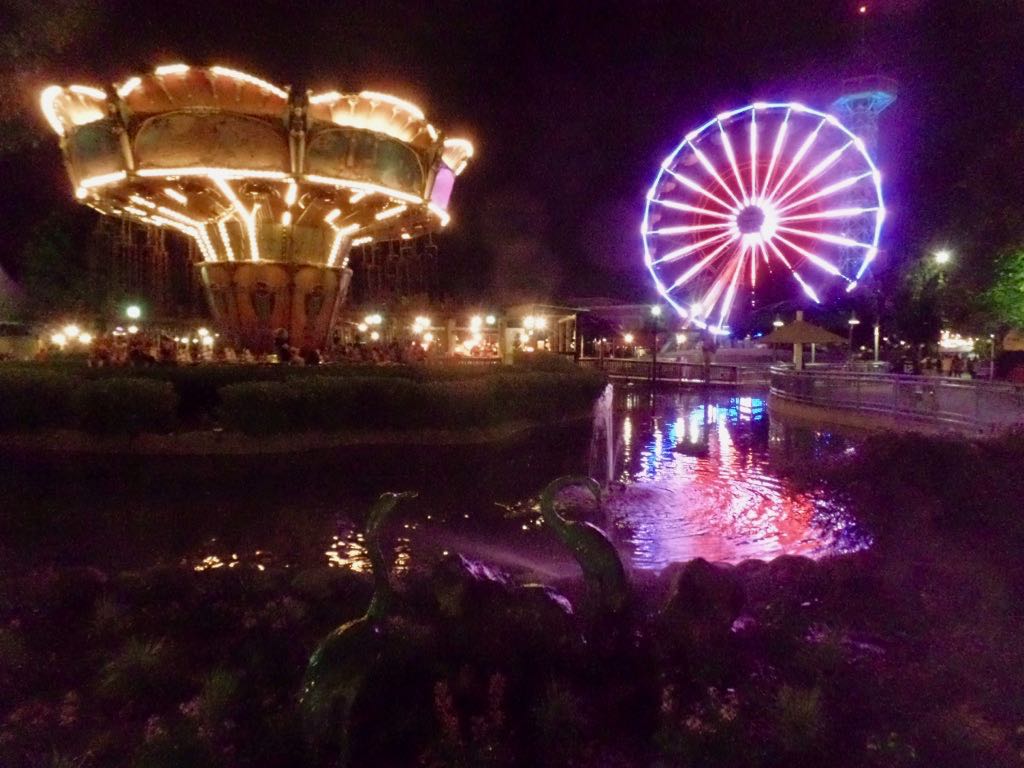 Up at the edge of the path we get to see the reflections in the water and the crane-class birds nesting around the side of the lake.

Trivia: The American Red Cross had more volunteers in World War I than in World War II, despite the nation's population growing about thirty percent by the time of the later war. Source: The Great Influenza: The Story of the Deadliest Pandemic in History, John M Barry.

Currently Reading: Order, Order! The Rise and Fall of Political Drinking, Ben Wright. Primarily in the British political class (Wright's British), so this book was more fun to look at when I borrowed it from the library, before the General Election returned the worst possible result.