Come to this house, we're drinking all night never sleeping

Back to another somnolent week on the mathematics blog. It's just been the comic strip watch. I'll have content again someday, I promise. In the meanwhile:

And in stuff that I had to make an effort to write? What's Going On In Mary Worth? Is Iris pregnant? Is Estelle daft? September - December 2019 plot recap.

Now back to Denver. And not another picture of Elitch Gardens! Instead here's ... 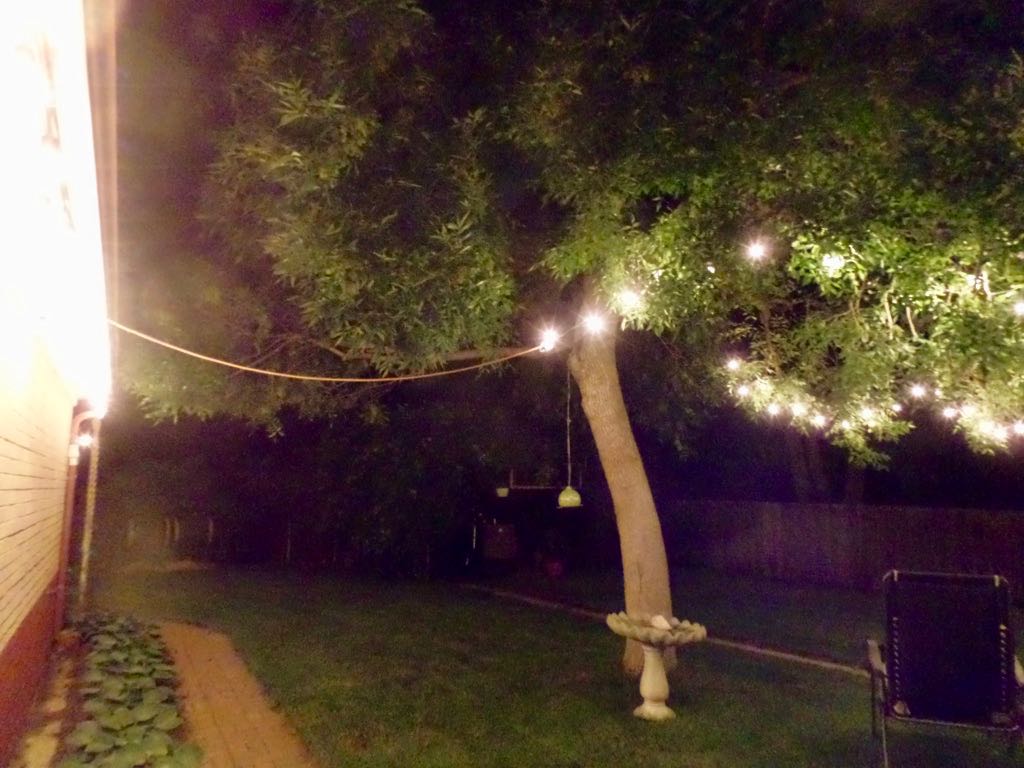 The backyard of the AirBnB where we stayed --- they had a furnished basement --- had this lovely lighting decoration at night. We didn't make as much time for this as might have; in many ways, we should have stayed another day or two and had a little more time to experience ordinary places.

And that closes off one day. The next day in Denver we had two objectives. One was getting to Casa Bonita. This, as seen in an episode of South Park, is ... bizarre. It's the last outpost of a tiny chain of Mexican restaurants that pack in a lot of live shows and spectacles and games and everything. Imagine if someone thought to make Chuck E Cheese, except without any regard for what the overhead costs would be. It would be absurd not to stop in for lunch. The food was fine enough. It was overpriced as food, but after all, you're paying for ... spectacle. You'll see. 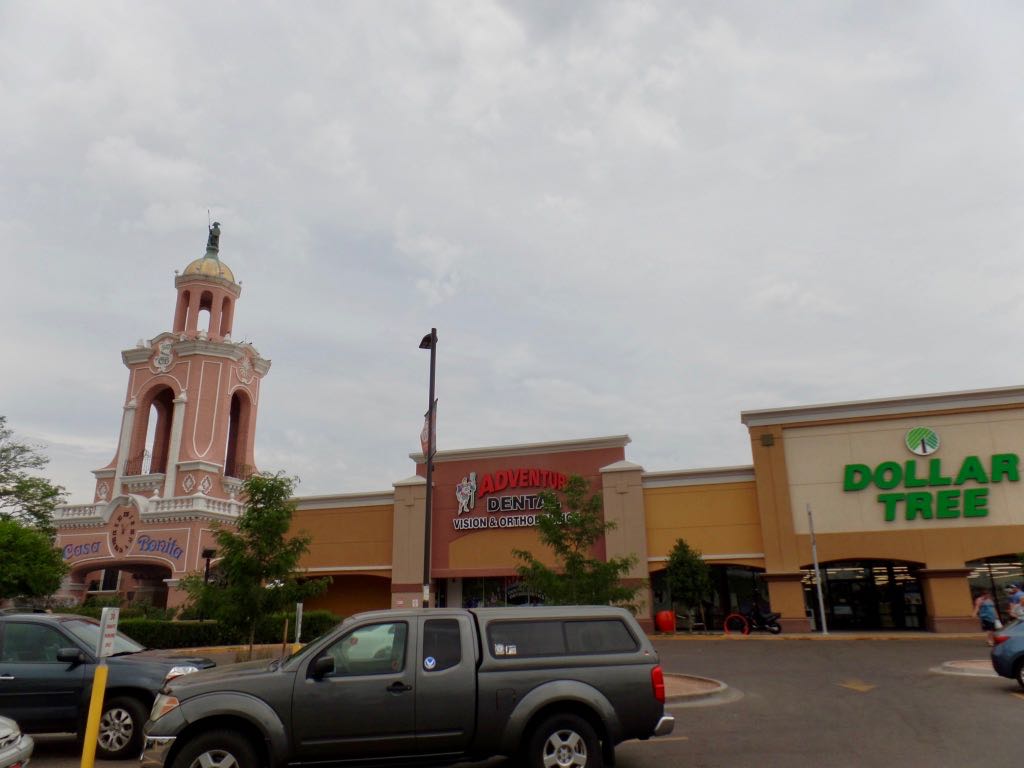 Casa Bonita is, as depicted on South Park, in a strip mall. It's not nearly so bleak as in the cartoon, though. It's much more normal. Still, though: think how much it has to suck if you're a parent and you just want to take your kids to the dentist and not get sucked into this crazypants restaurant theme park. 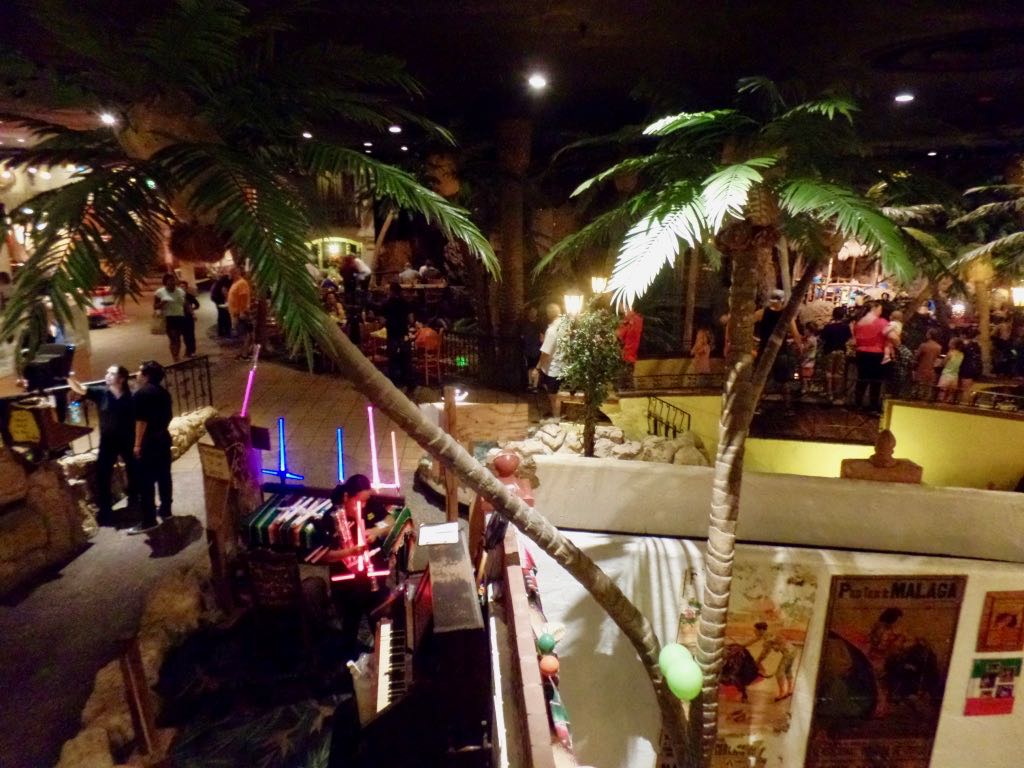 Our attempts to find seats in the restaurant. There's like fourteen different levels and so many corners and loops and little hidden areas and, as you can see down there, a piano and someone selling light sabers. 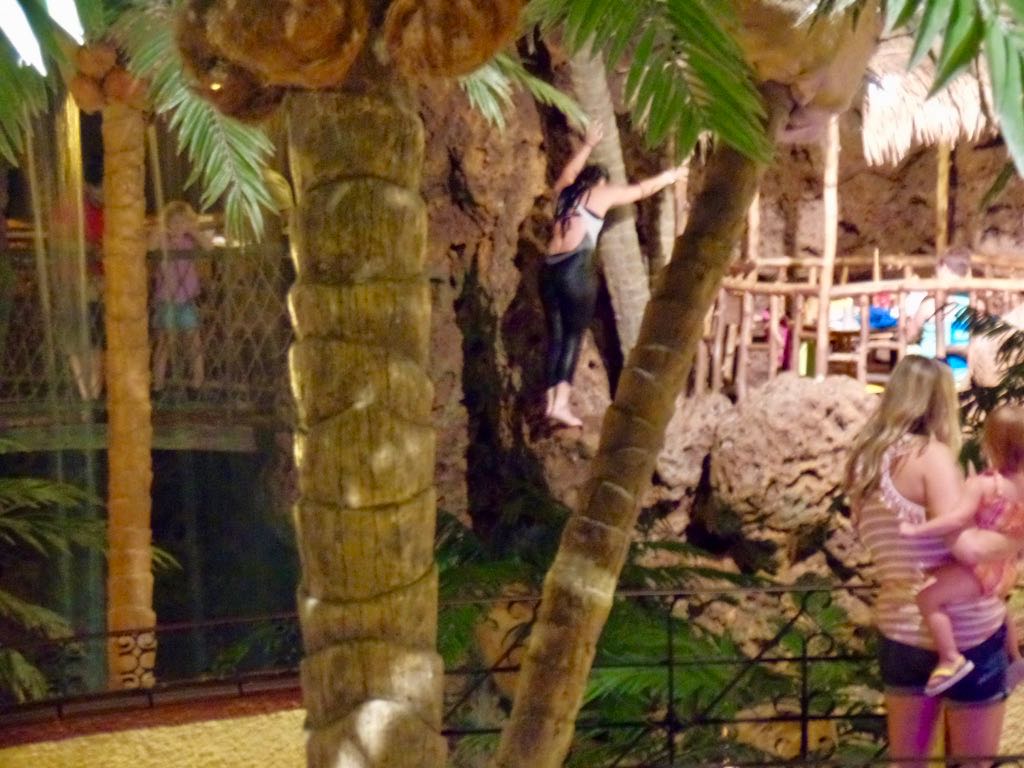 Live shows, too! Here's a high diver jumping off the 'rocks' into the fountain under the waterfall. 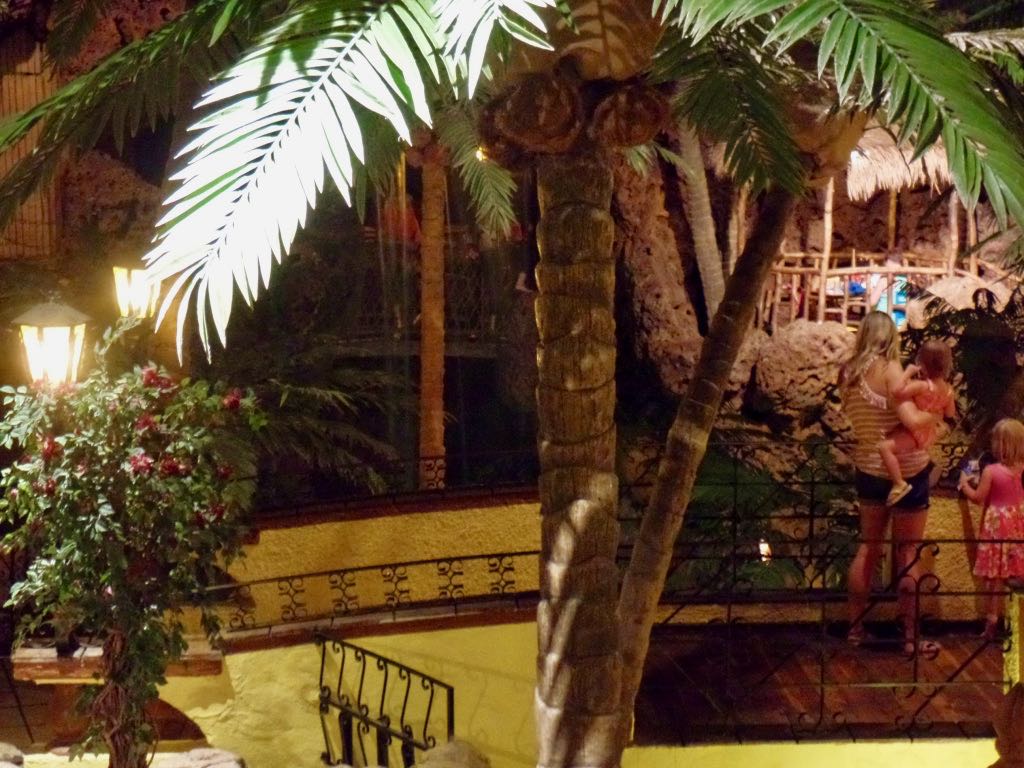 Also, here's the waterfall. In the middle of a family restaurant. You can see why this attracts preposterous legends. Notice on the right there's a little corner with a table hidden behind the waterfall. 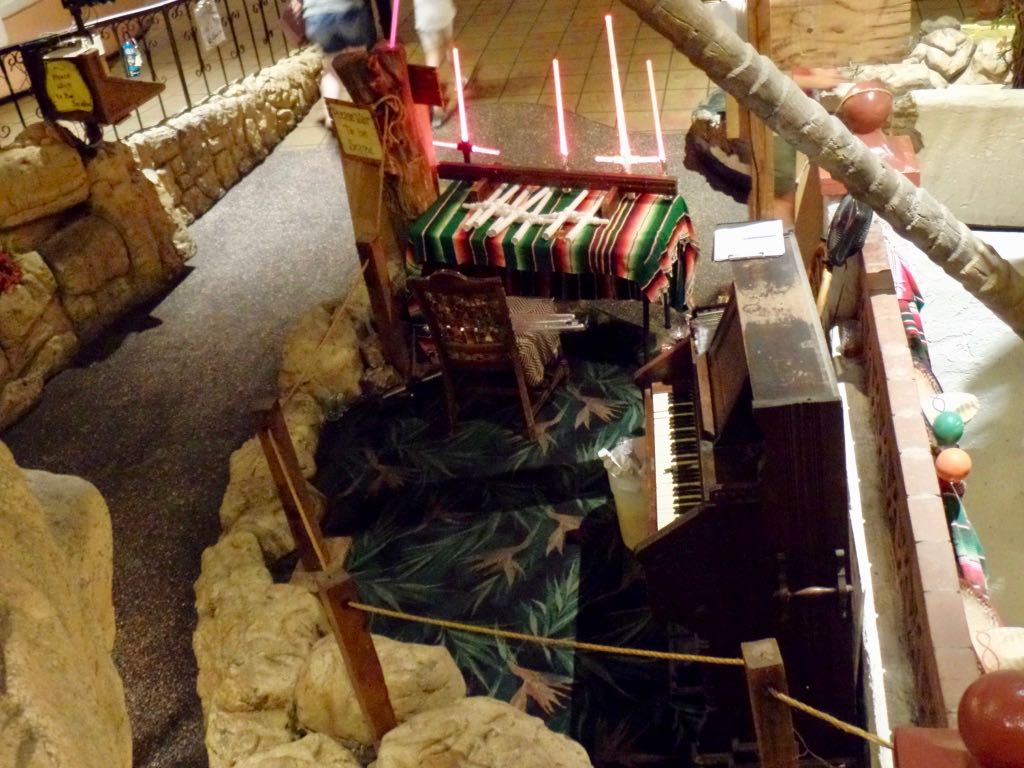 Looking down over one of an estimated 2,716 balconies at the piano and light saber sale stand again. 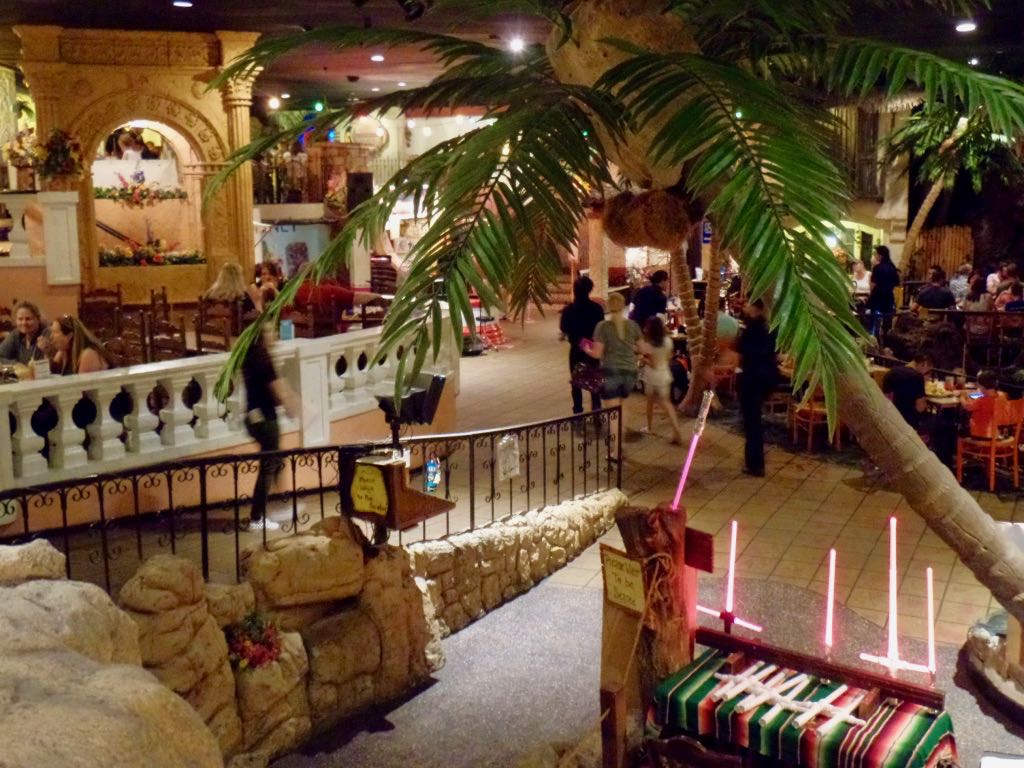 I suppose that on the right is the main floor --- at least, it's roughly level with the performing stage beside the waterfall --- and two levels going up and down from it. There's also the stands where you're supposed to wait to be seated that, naturally, we got lost approaching and came up from the wrong direction. 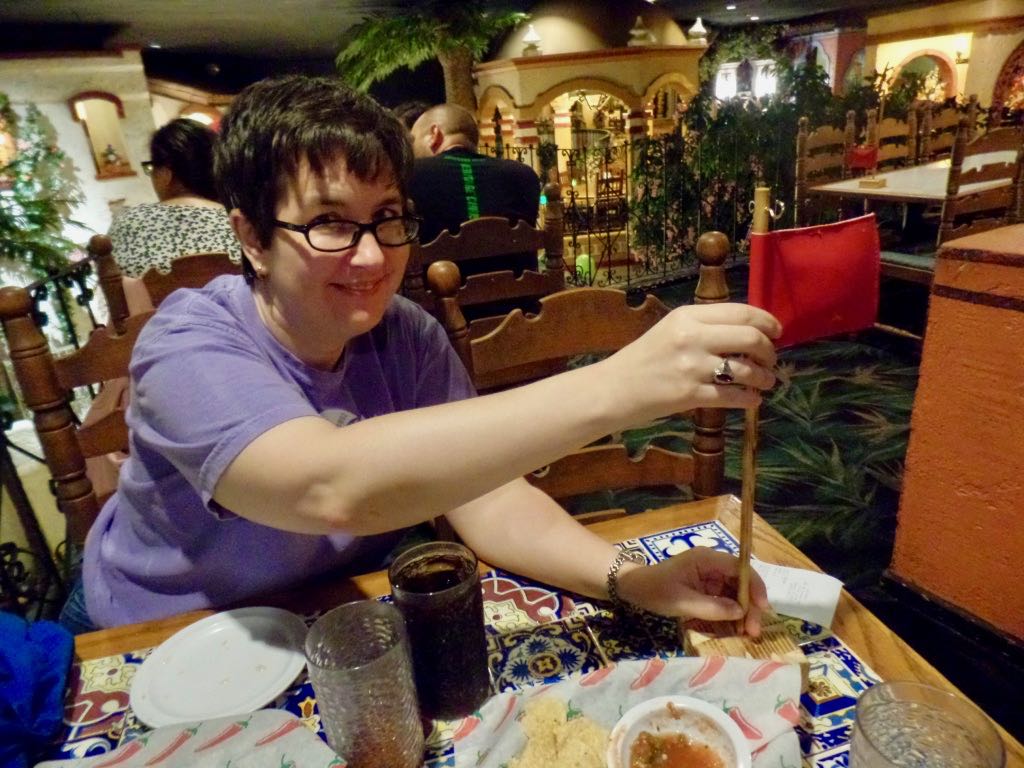 bunny_hugger raising the table's flag, used to indicate that we would like sopaipillas please. 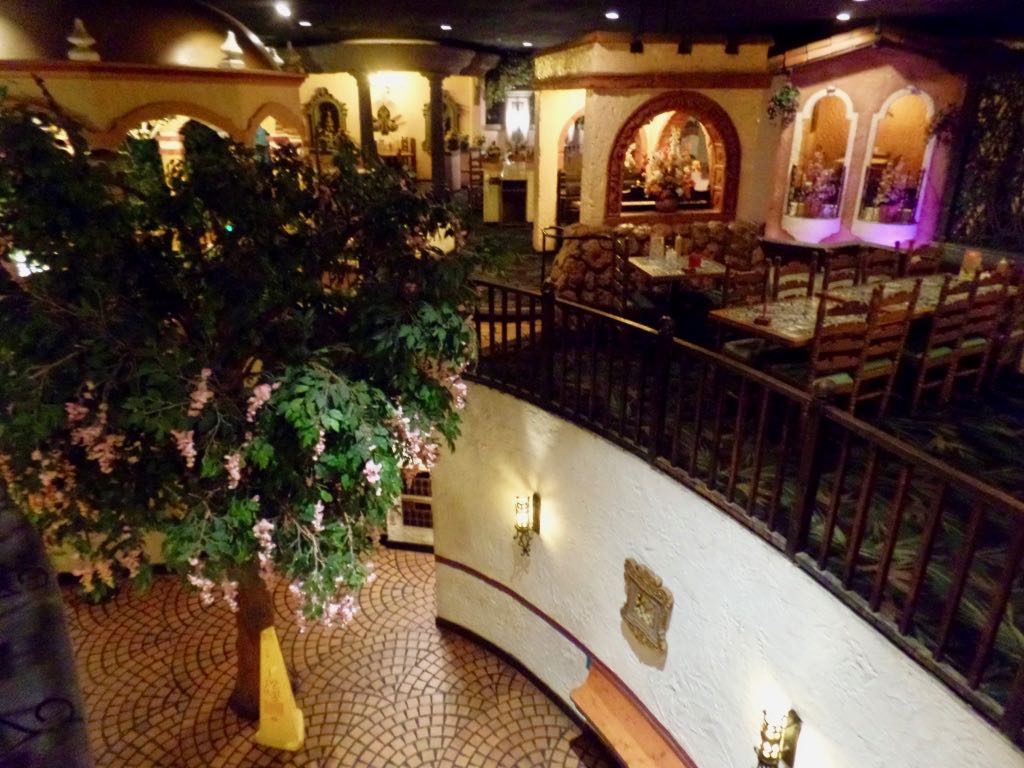 We were seated on a relatively empty level of the restaurant, possibly because the place was only crowded enough to need it, possibly because we were there without kids so could be put somewhere quiet. Anyway, there's two main levels here and partial elevated floors behind those windows and partial walls. This place must take like four hours to check that everybody's left for the night. 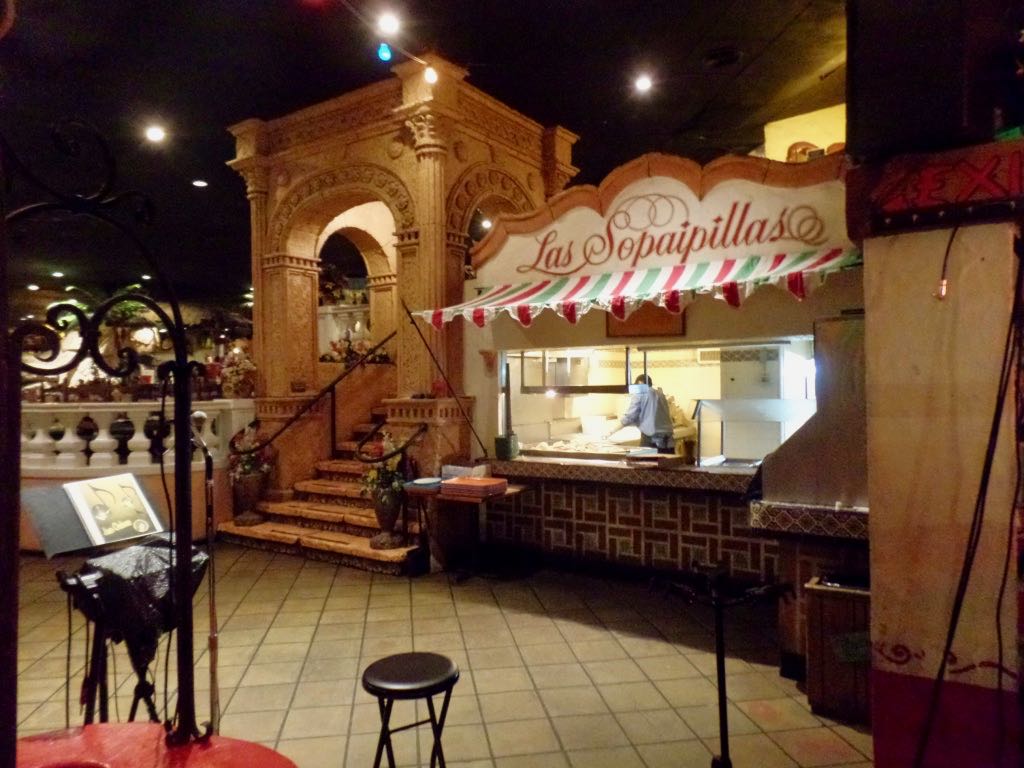 Where the endless chain of sopaipillas comes from. Also notice the choice to style the place so the spot where they give servers food pickups looks like a free-standing food kiosk. 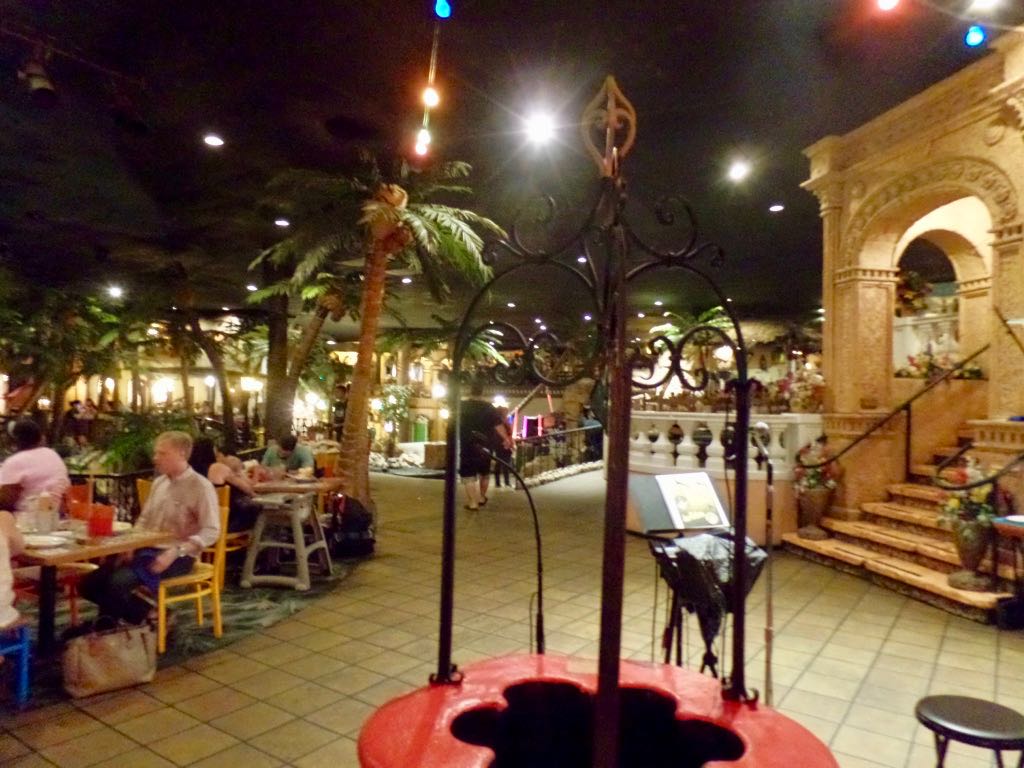 Looking back from around the sopaipillas counter on the main eating floor, or at least part of the floor. 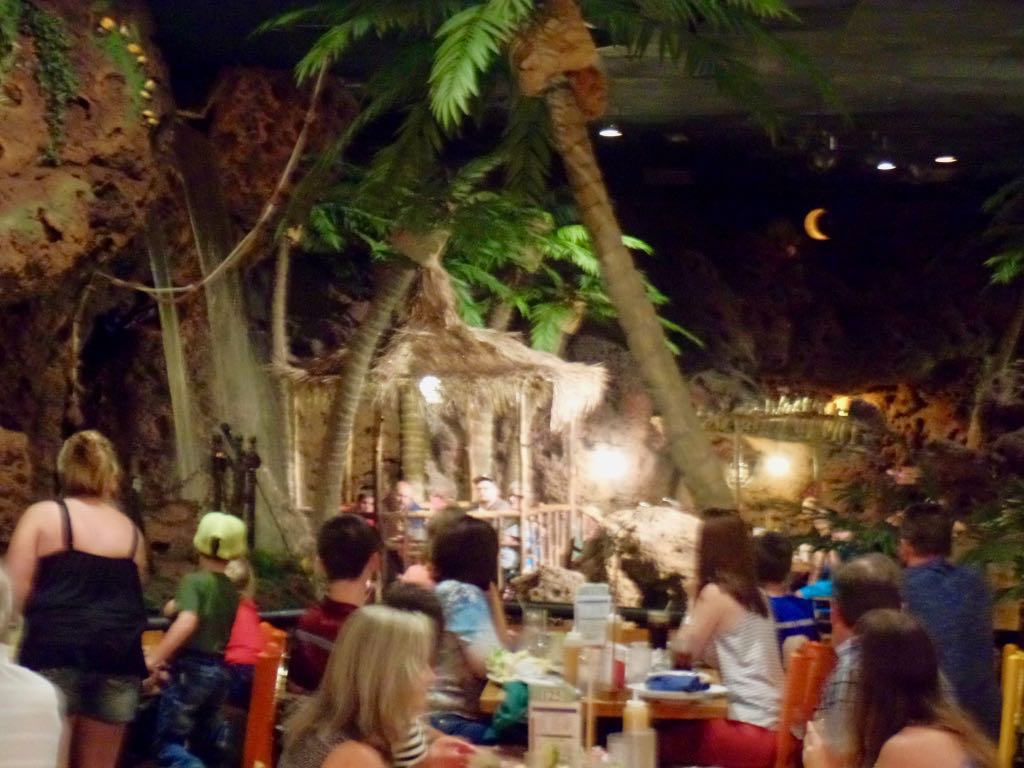 People getting ready to watch the next show. And yeah, there's a moon there, that's nice to see.