Milkman come in! And you baker!

And here's my humor blog, filled for the week with stuff to read. Or at least to look at. Here, try looking at this stuff:

And now let's look more at the spectacle that is Casa Bonita. 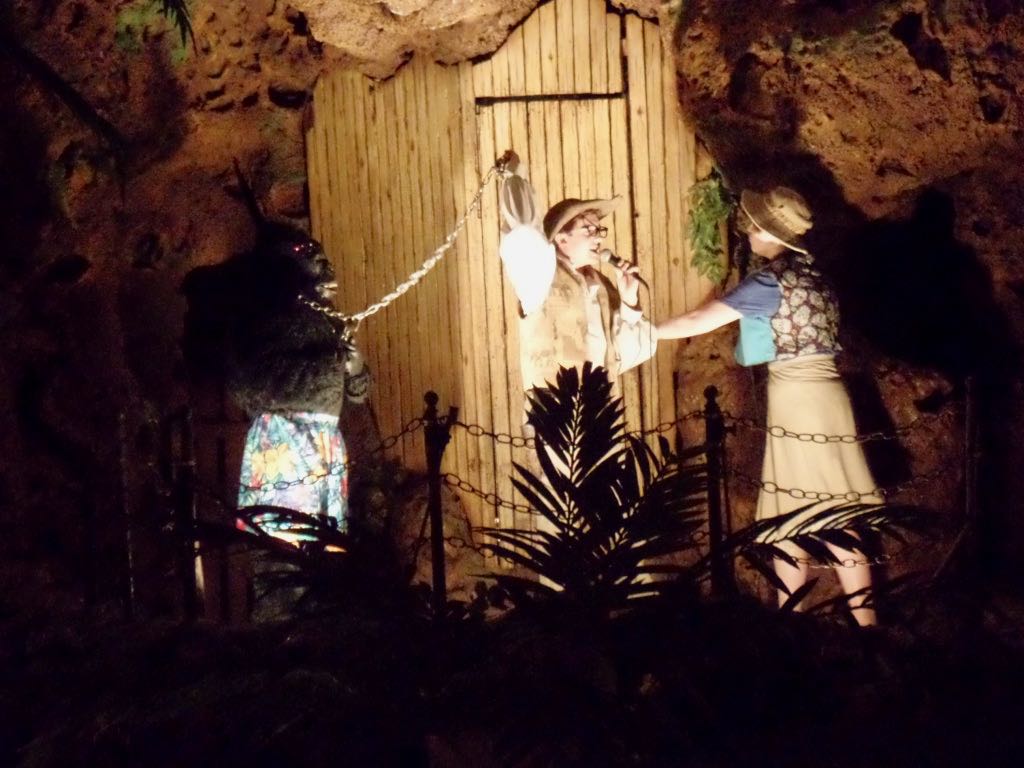 The show gets under way! Comedy bit with the guy as the incompetent daring jungle explorer, the woman as the host who can not believe he's captured a gorilla, and a gorilla. 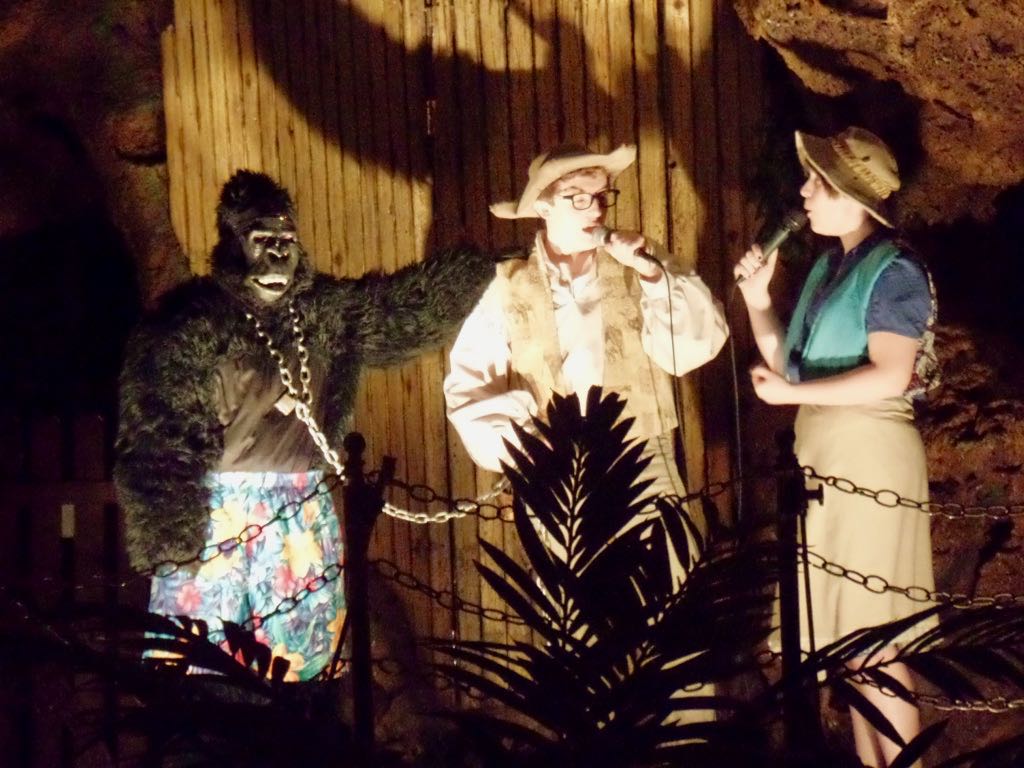 Showing off how friendly and tame the gorilla is, right? 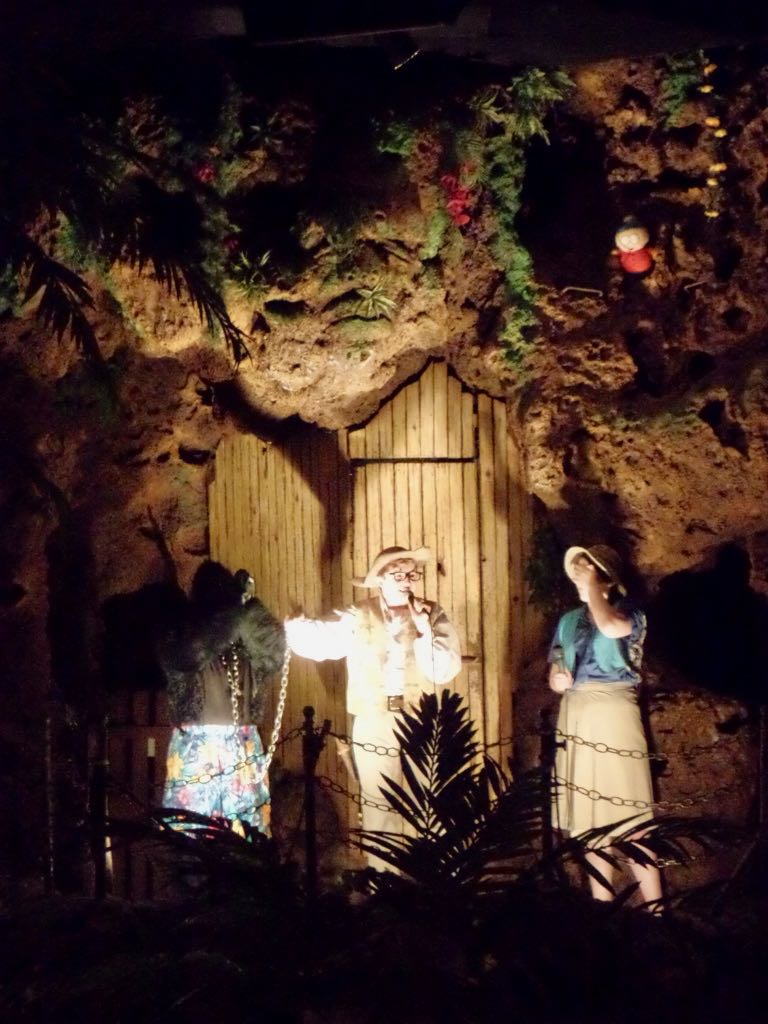 And I think this is about where the gorilla figures he's had enough and goes about his business instead. 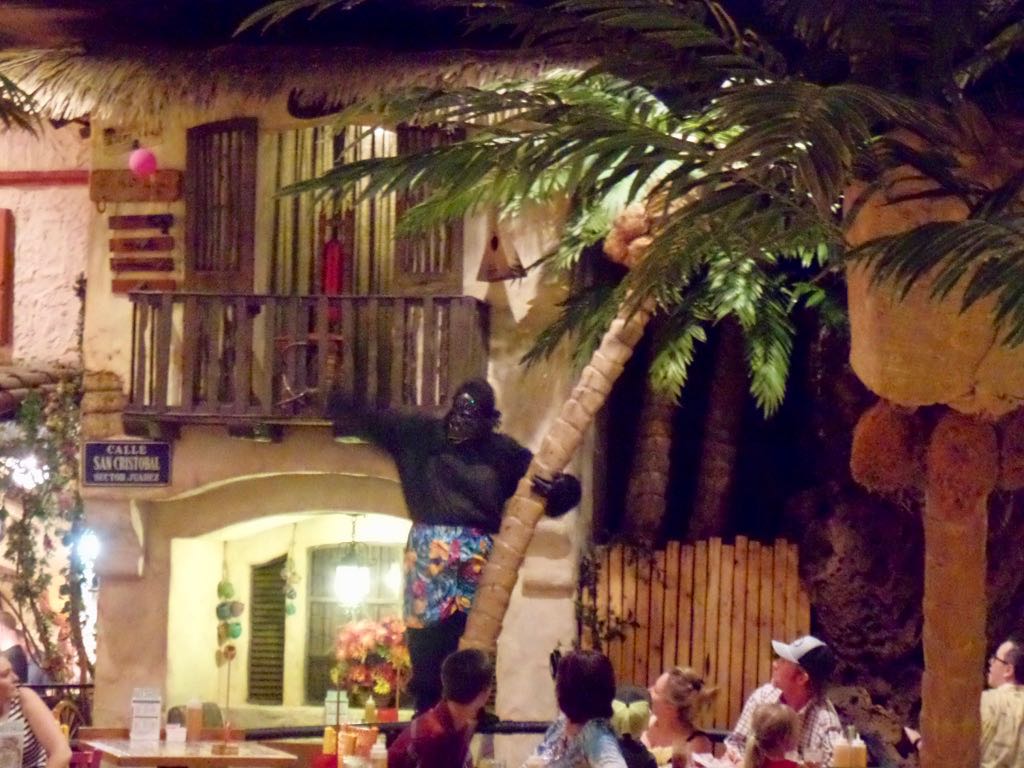 The gorilla jumps up on a railing, to look like he's climbing a tree, and making me wonder how this can possibly be safe to perform. 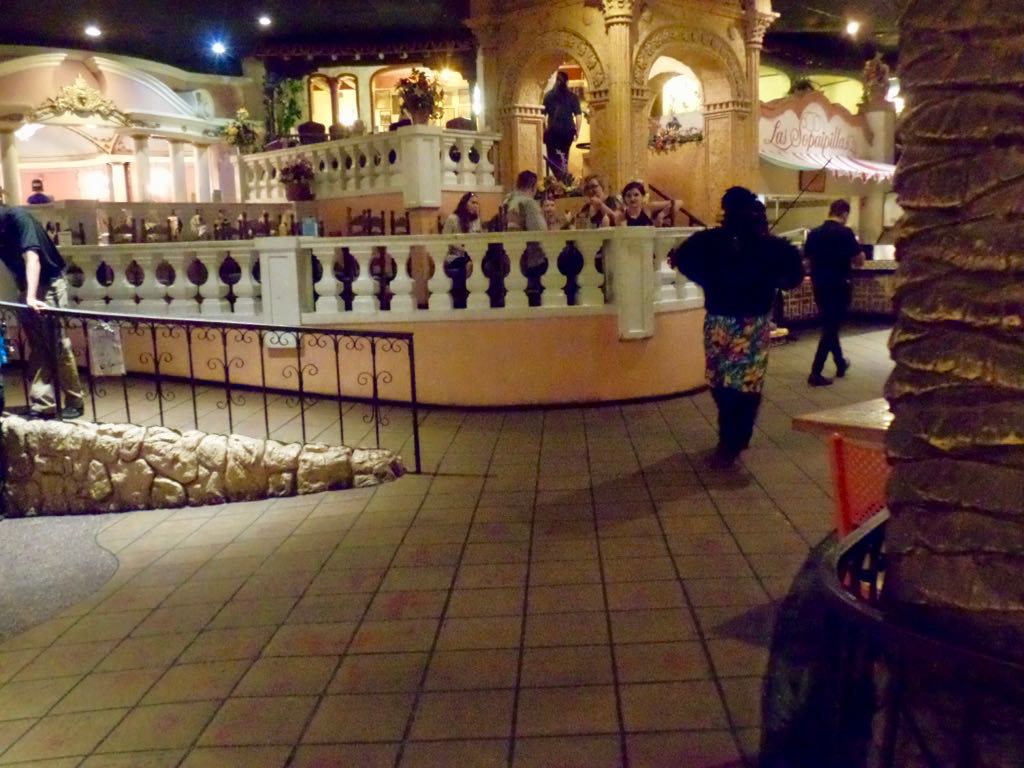 The gorilla goes strolling off into the audience. 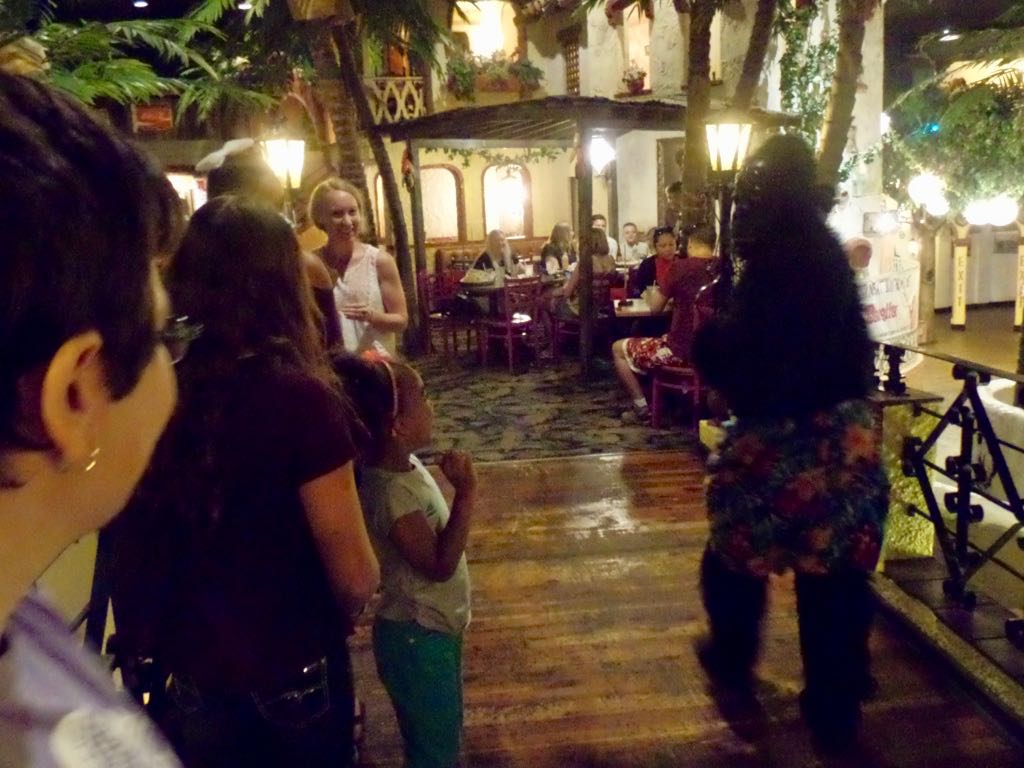 Walking across a little bridge from which you get a good view of the waterfall. 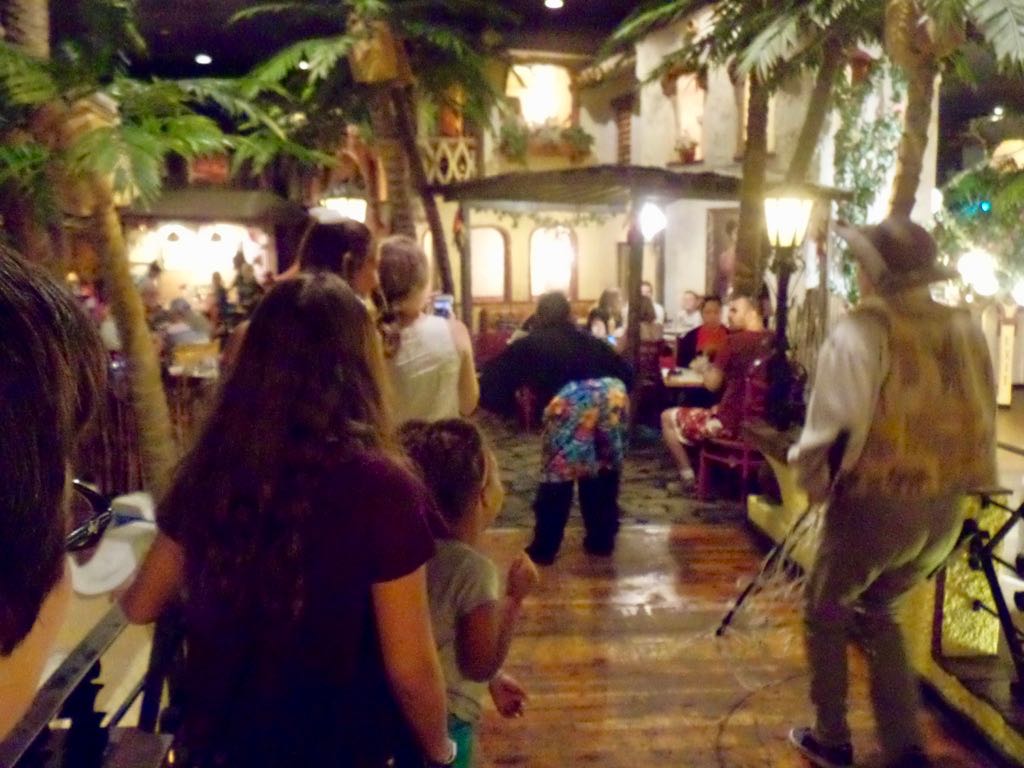 The gorilla shows his opinion of the jungle explorer. 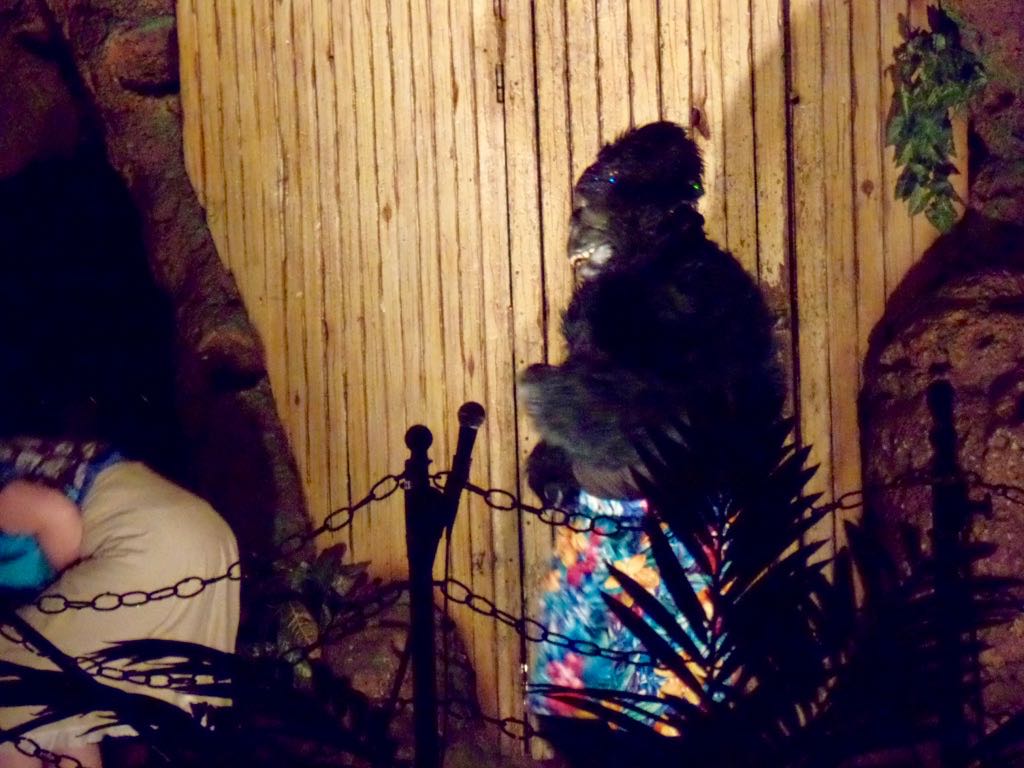 Gorilla sneaks up on the hostess. 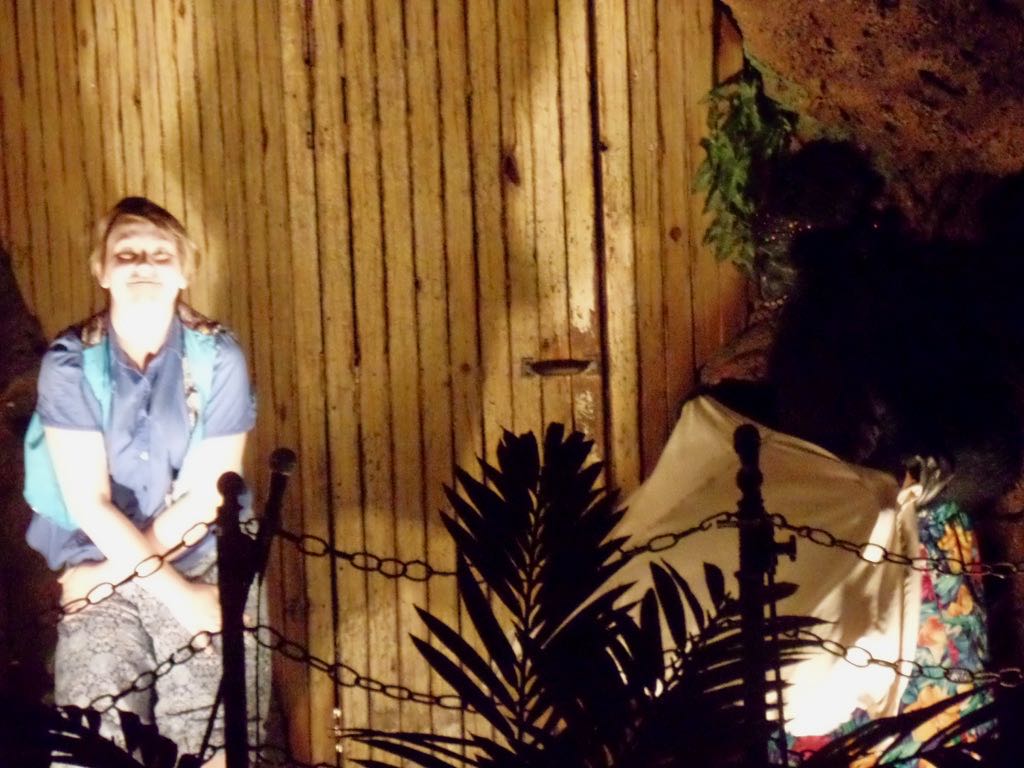 I forget what the pretext was that had her out by the diving platform while the gorilla was poking around free, but you know where this is heading? 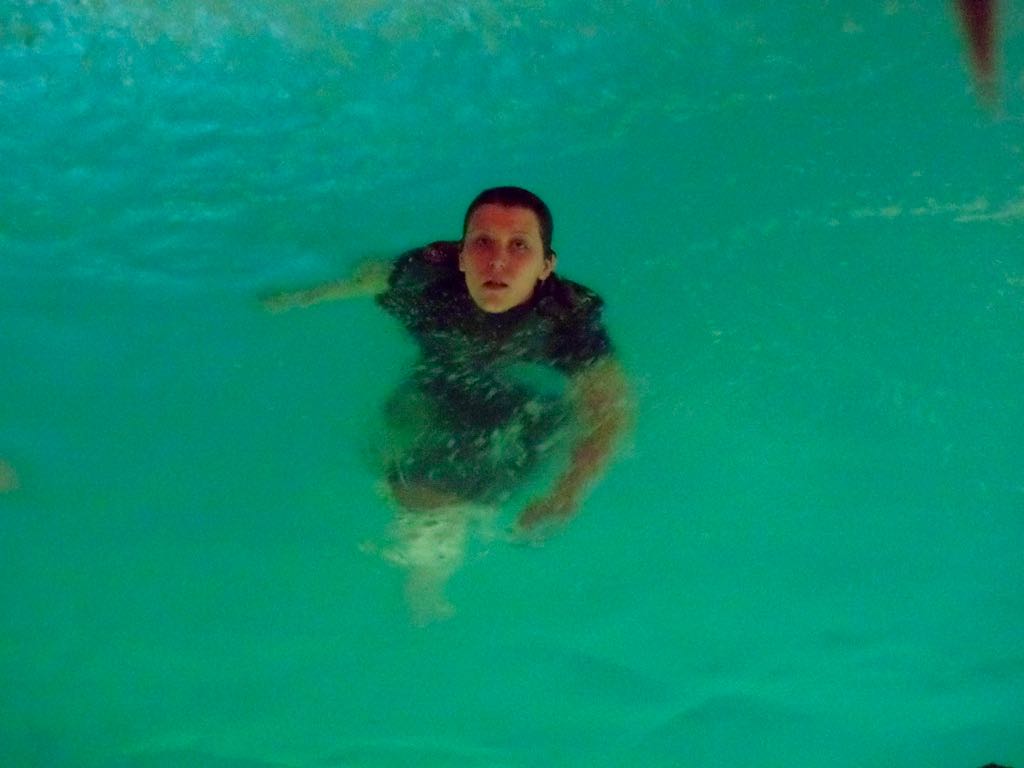 Dramatically down! Into the water. High diving is part of the show; it's also a separate performance done on off-hours. 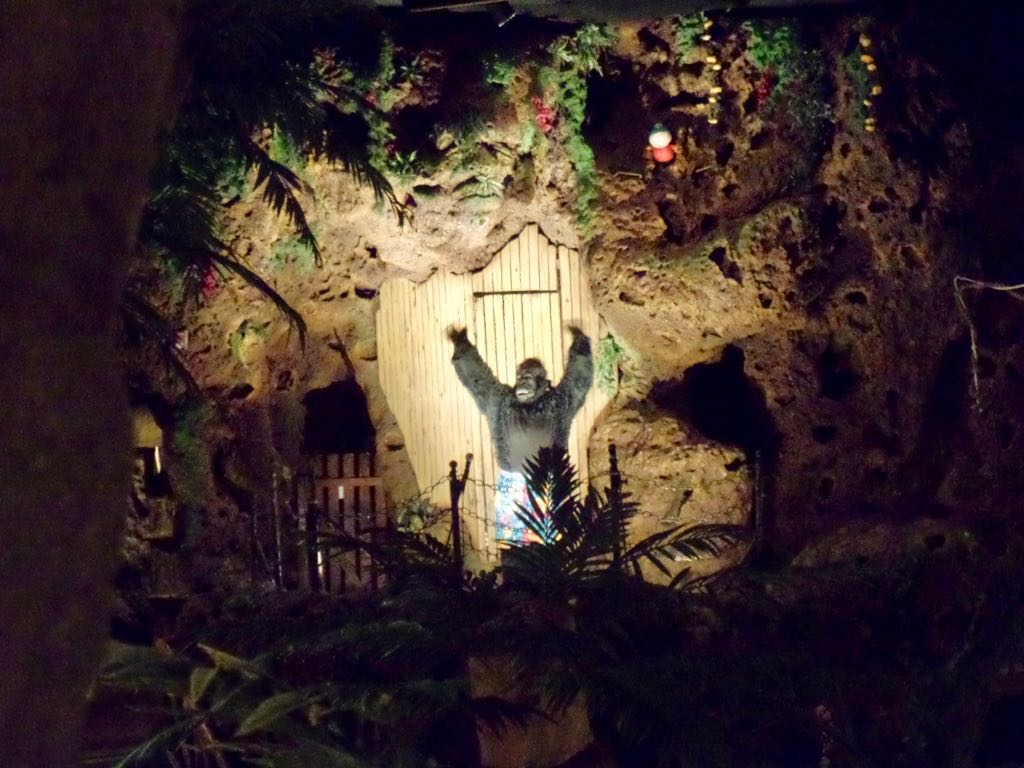 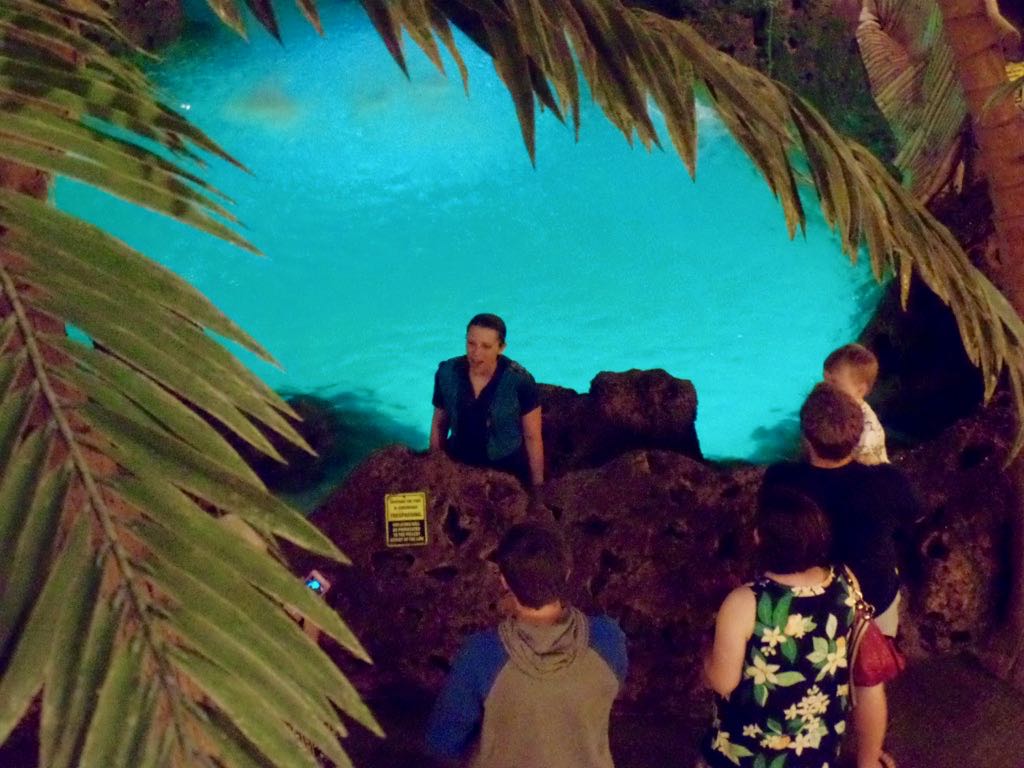 And we bring the show to an end, from lower down.

Trivia: Between 1820 and 1839 about two-thirds of a million immigrants entered in the United States. 501 thousand of them, about 75 percent of the total, arrived at the Port of New York. Source: Gotham: A History of New York City to 1898, Edwin G Burrows, Mike Wallace.