Drinking by the lighthouse

And now let me share the contents of a full-up humor blog for the past week. If you weren't reading these things before, you can read them now. Or even later. It's fun how that works.

And now, let me give you a lot of pictures of The Whip at Lakeside Amusement Park. 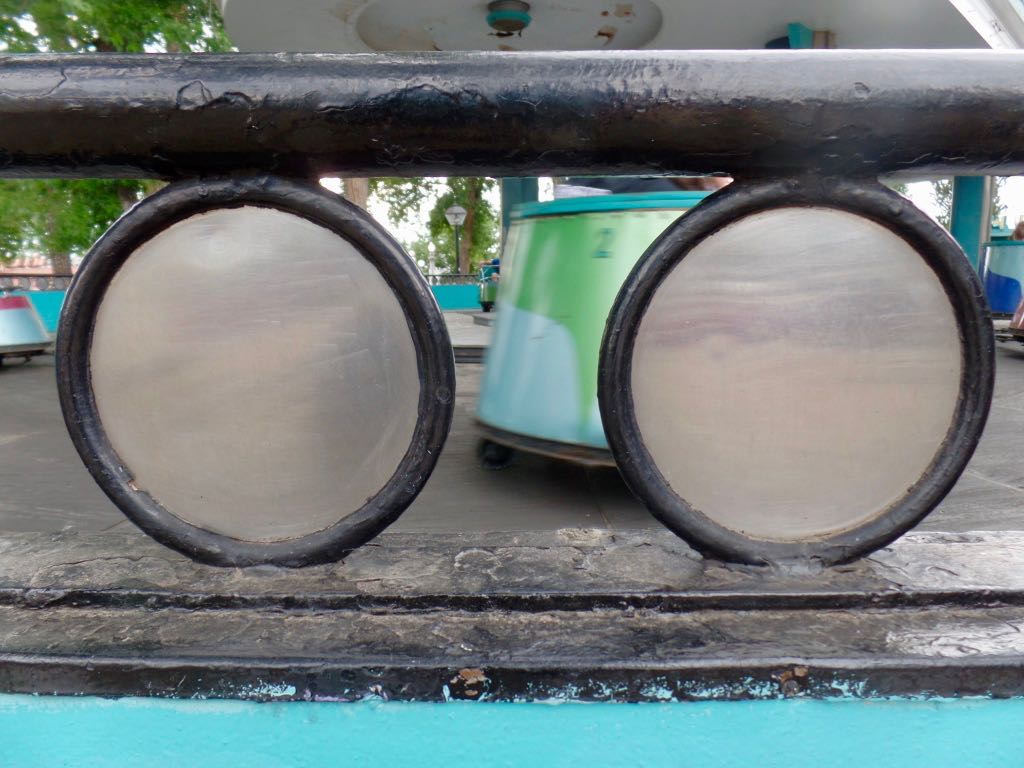 Peering through two of the barely-translucent circular discs outside Lakeside's Whip. 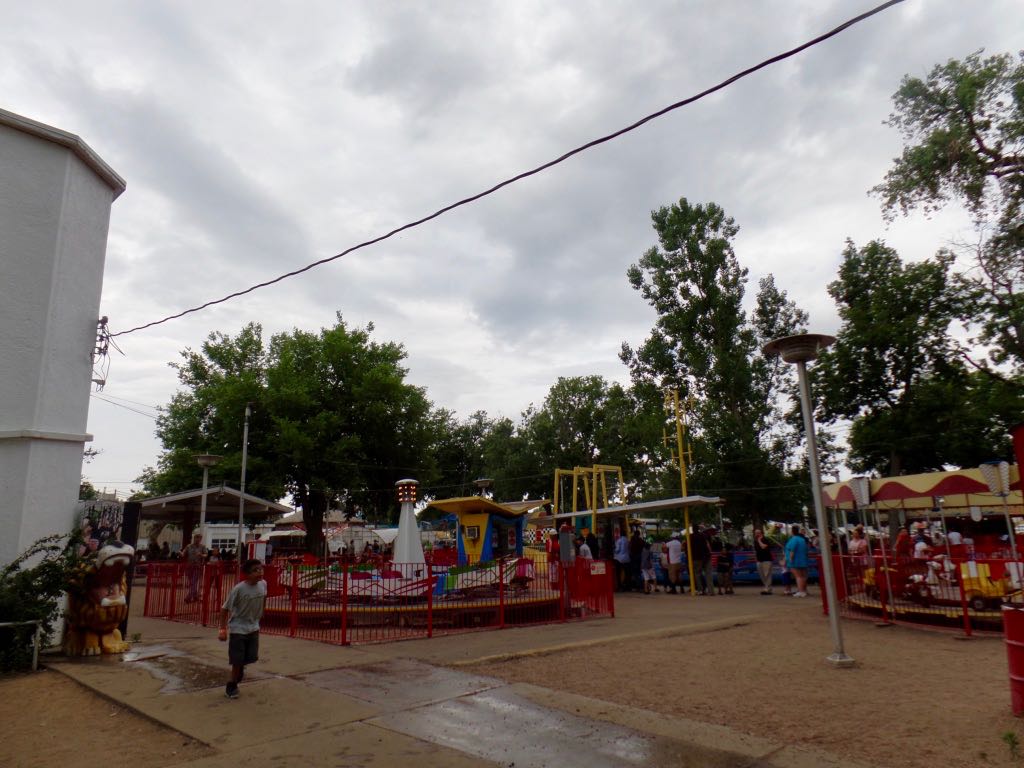 A look from the Whip over to the Kiddieland area; the Royal Grove is the white building on the left there, and you can see a line outside the ticket booth. 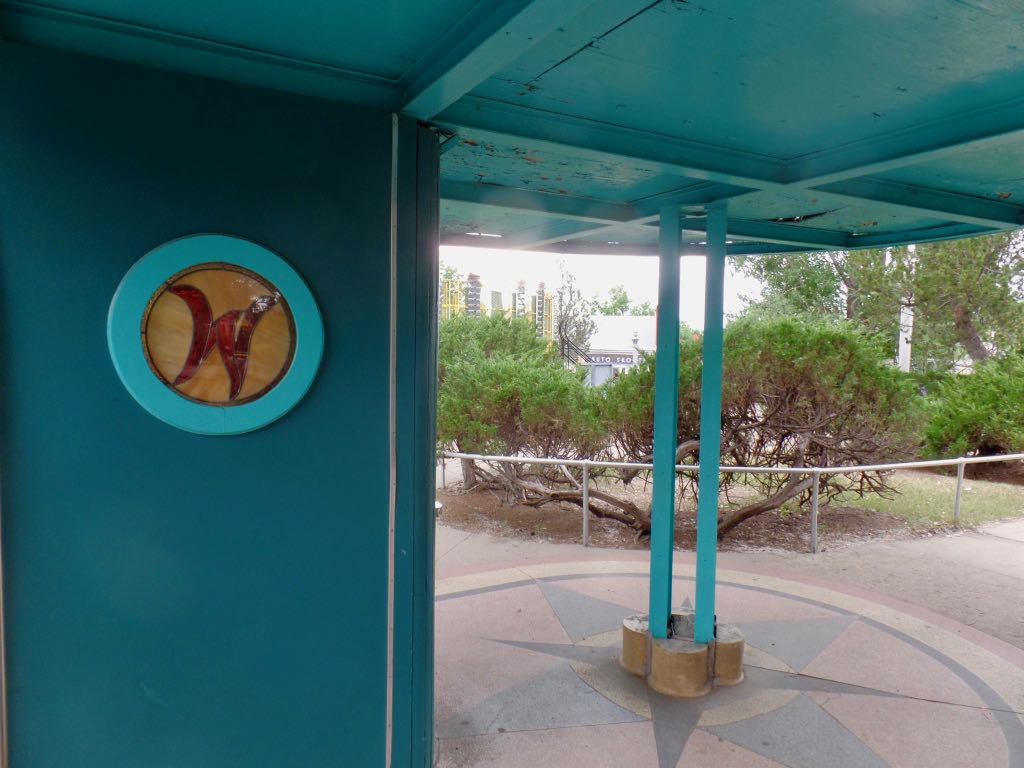 Overhanging patio outside the Whip, with a view of their stylish ride stained-glass W. 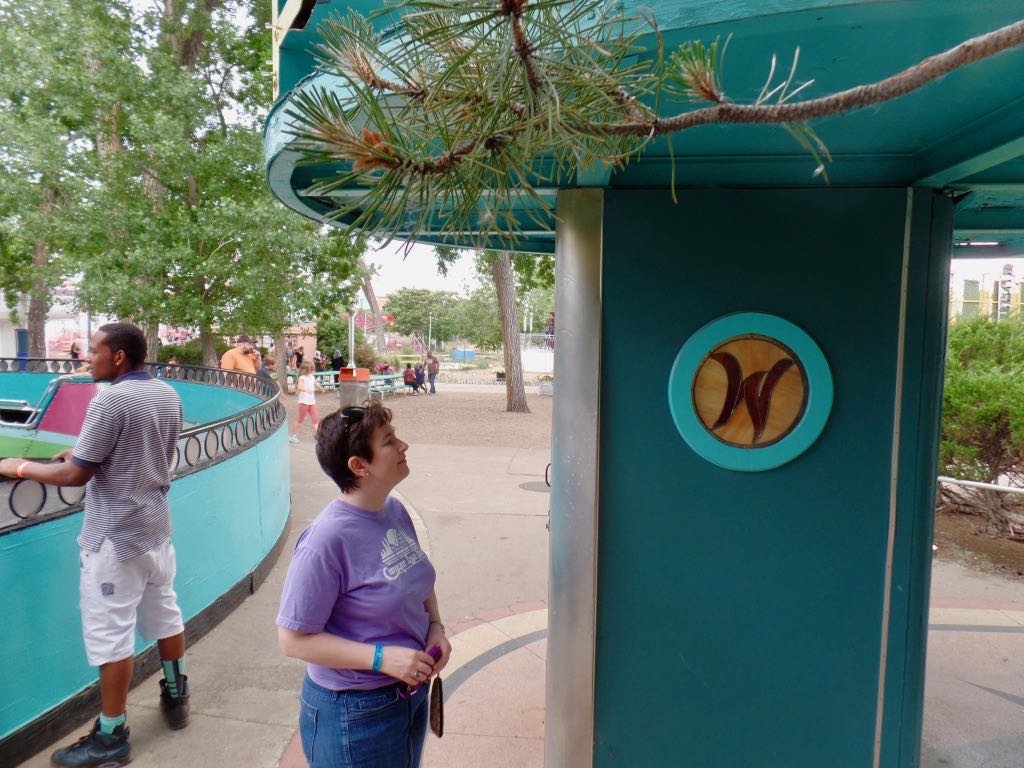 bunny_hugger admiring the patio and the Whip's W logo. 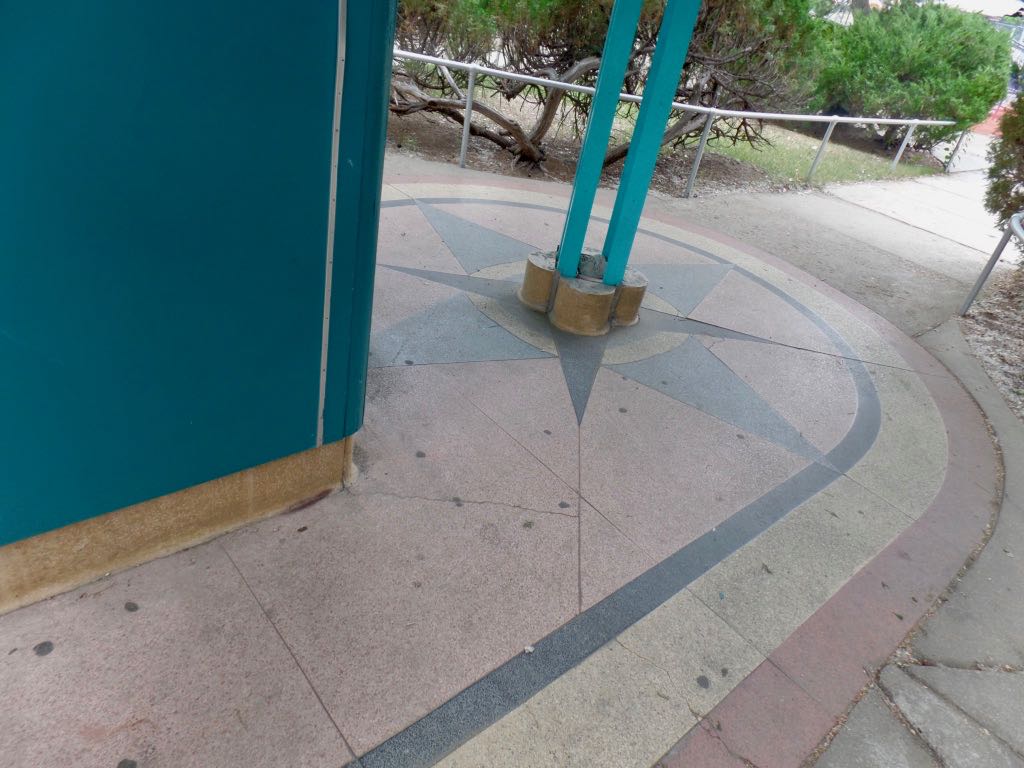 The overhang's patterend floor tiles, which have taken some damage. But you can see how dazzling this has to have been when it was new, and it's still adorable. 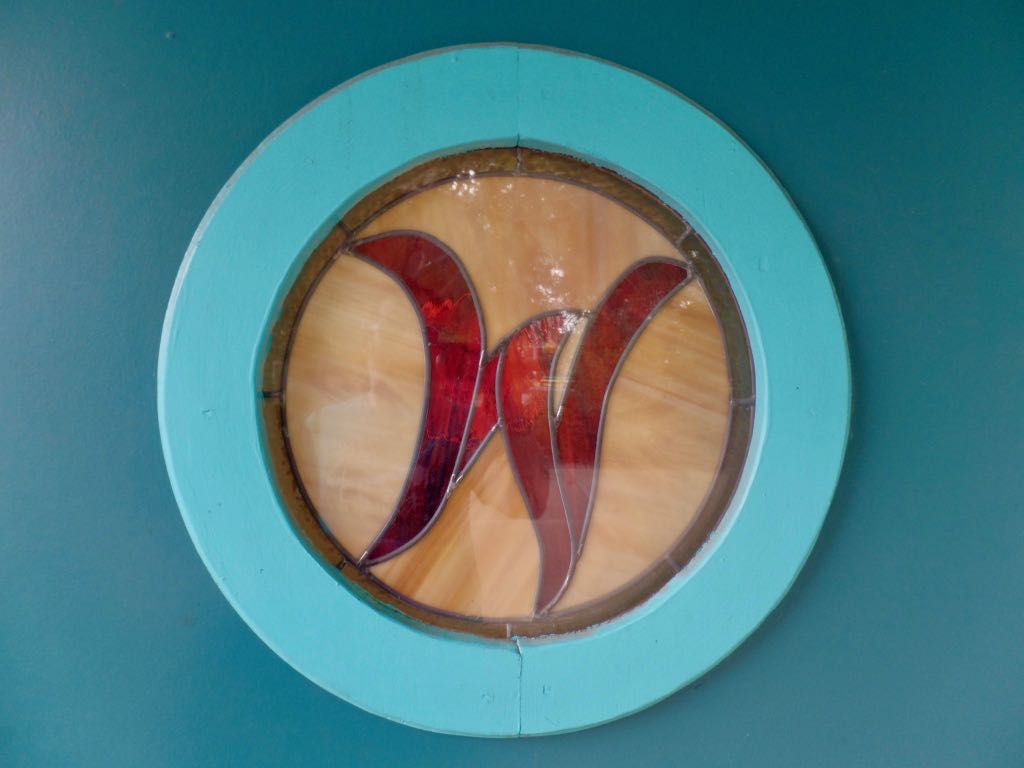 A ice clear look at the Whip's W logo, in case you want to render it in your theme park simulator. 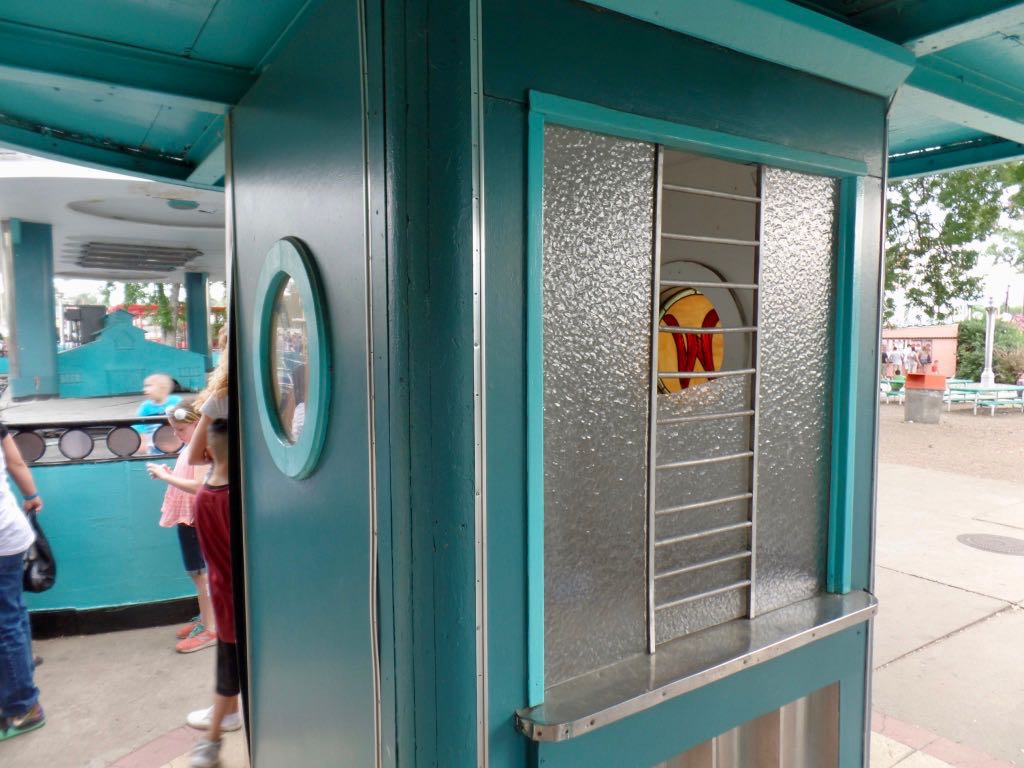 The ticket booth for the Whip, underneath the overhang. It's not in use anymore but it would be a shame to lose a great-looking place like this. 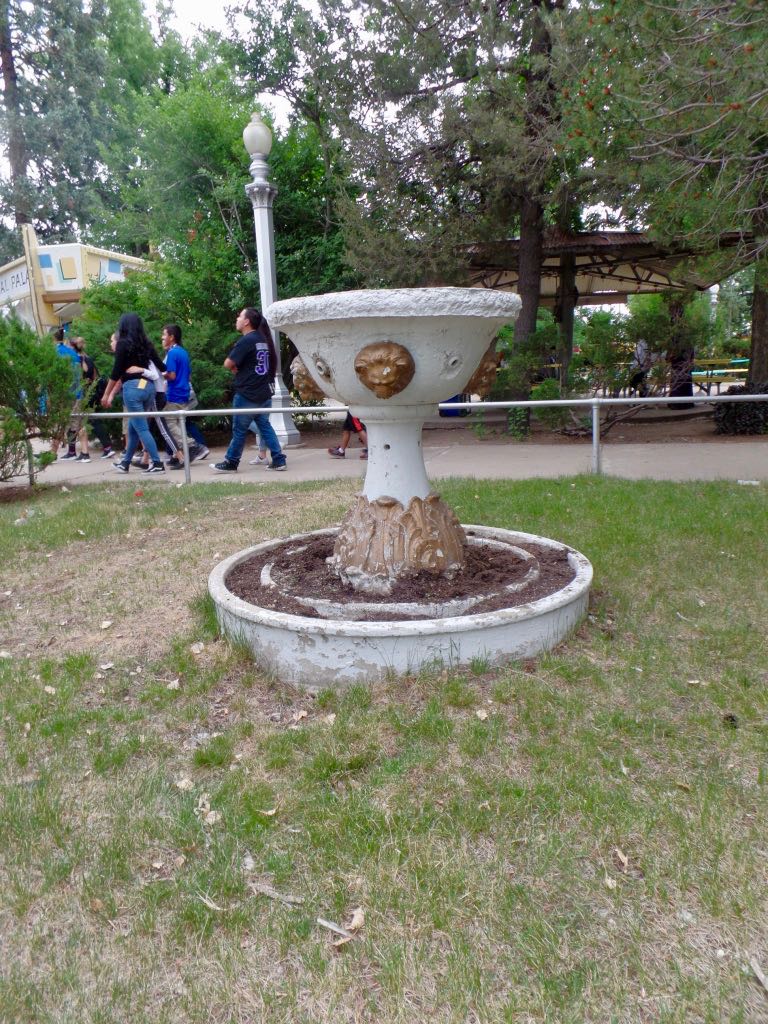 One of the many fountains in the lawn beside the Whip. 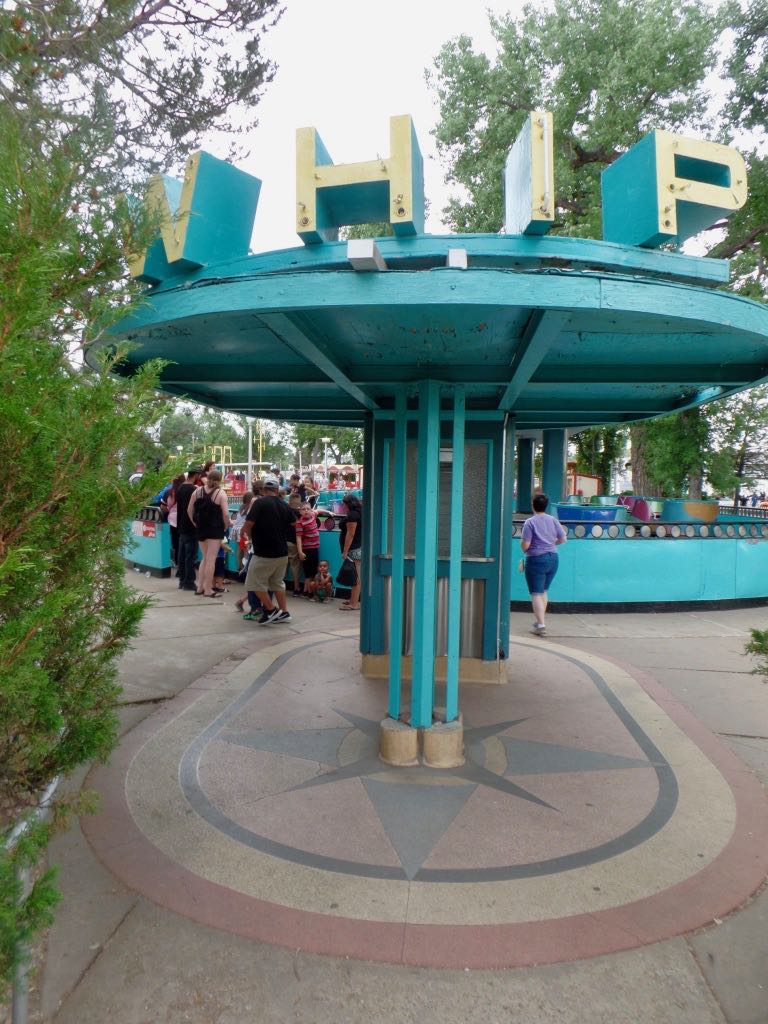 Oh yeah, and on top of the overhang? They're quite proud of radio station W-H-I-P here at Lakeside. 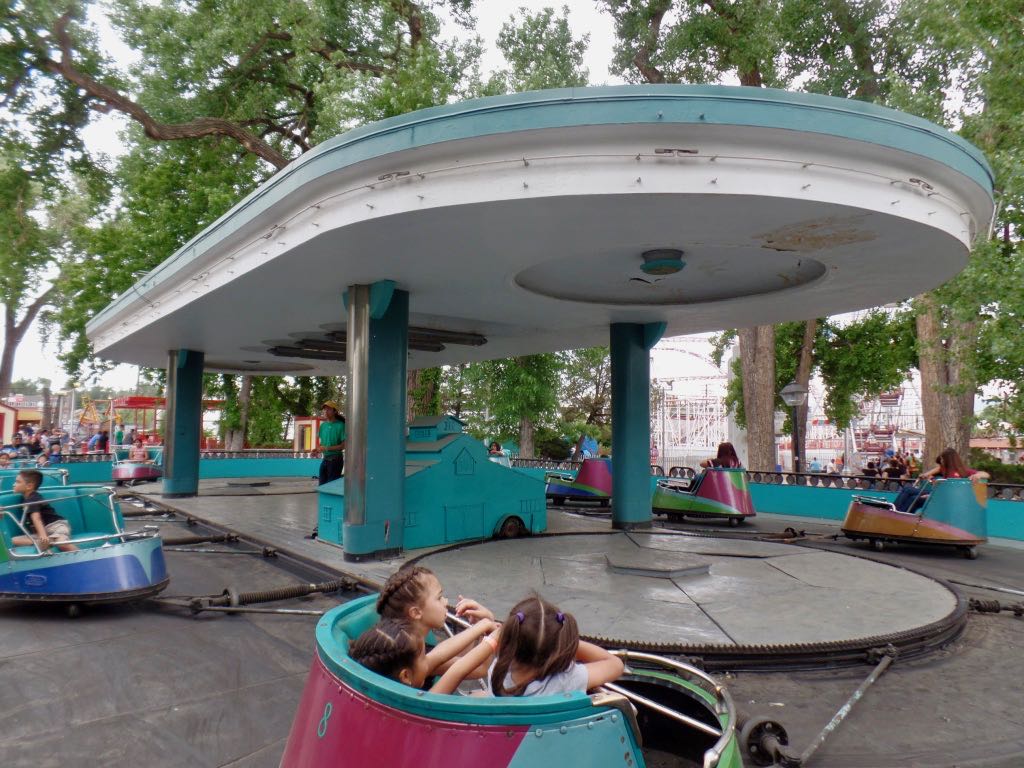 A look at the Whip's actual ride, you know, stuff. Notice the ride's motor is housed in a little box made up to look like a rather large barn. 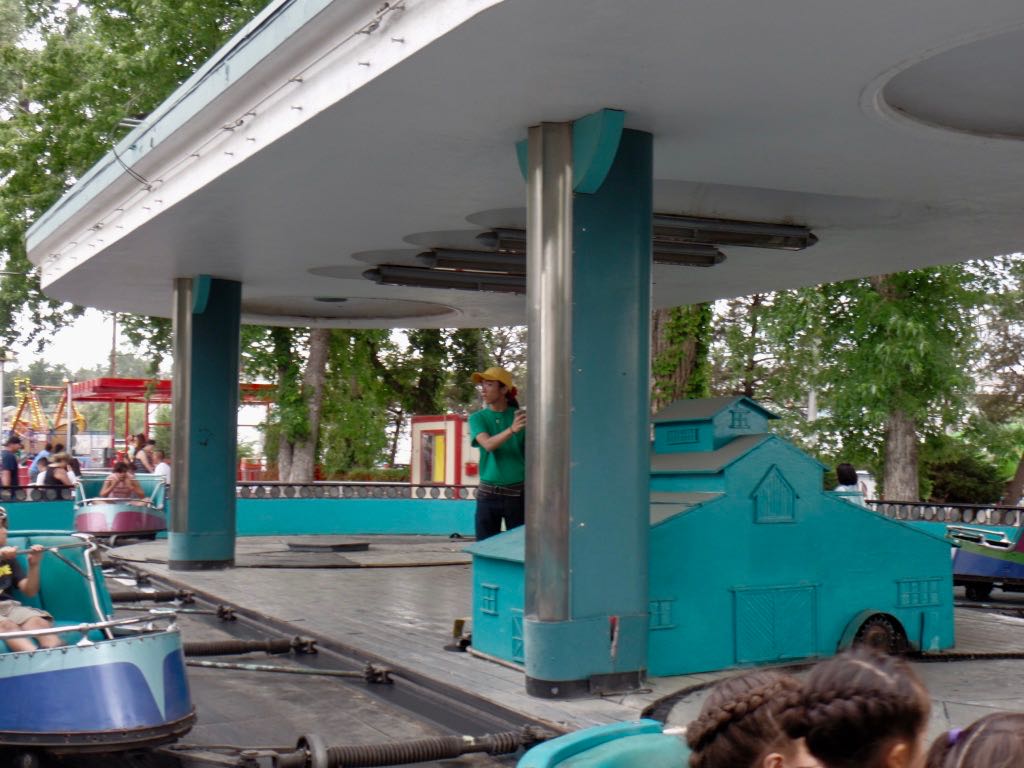 Little closer view of the center of the Whip, and the housing for the machinery. There's also a look at the ride operator overseeing things. 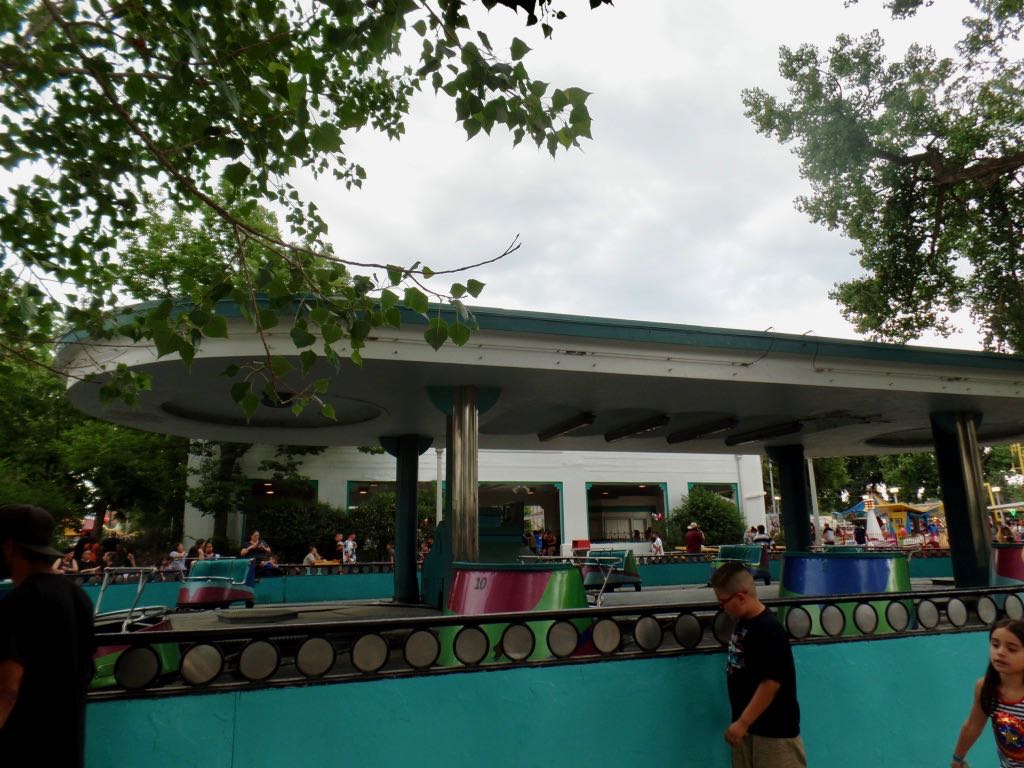 And here's a side view of the Whip.