So we did like it, certainly. But the thing I liked best was all the setup to the mystery. The more time they spent wandering around while things got all weird the better. The more the movie got around to explaining things like what exactly was going on and why the harder time I had paying attention. I suppose they had to have some problem that somebody could do something about, but really, tromping around a magic land where weird stuff keeps happening would satisfy me.

So much of the action takes place in a magical land that the Kingdom of ... First Movieana ... was separated from, and it's about finding why the separation happened and what to do about it. Which is fine and is a good way to avoid the sequel being a repeat of the first. But the source of the critical problem, the one that has been going on for 34 years, seemed like something it didn't really need Anna and Elsa to come over and sort out. Granted the people in Second Movielandia have been trying to carry on through hard times. But they've had over a third of a century to get where Anna and Elsa and company got in, like, two days.

There is a bit where Anna's Boyfriend, who I assume has a name, is trying to reassure Anna that they aren't going to die. But he's compelled by honesty to admit they will die, someday, and he fumbles over how he means he has no reason to think they're going to die just now and from this. This stumbling failure to reassure Anna's anxieties required me to lean over to

bunny_hugger and whisper, ``I'm in this picture and I don't like it.''

There's also a nice bit of evolution in Olaf the Magic Snowman. He was understandably popular in the first film. This time around he's gotten a bit of maturity. A dash of existential dread really balances his character out, and makes him something much more palatable. At least for me.

We are sorry not to have seen the movie when the theater would be full, or nearly full. One of Anna's Boyfriend's songs is staged to look hilariously like an 80s Music Video.

bunny_hugger and I started tittering when the thing barely started, and kept laughing more and more. We wondered what a mass of kids would be like, seeing their parents breaking up over what's a funny song but not a ridiculously funny song unless you know what's being spoofed. Also, that there's kids who are going to watch this four times a day for years, and then someday, fifteen years later, realize what their parents found so funny.

I noticed early on a rail road. It startled me since it gave a movie that had been vaguely fairy-tale-timeless a particular setting. Later there's a map dated MDCCC(something) and that also startled me. Finally late on there's a scene where a character who's been caught in the magic realm sees his first photograph. It's a curious and neat note. The main theme of the movie is about what remains constant in an age of great changes. And the 19th century is the era of the greatest changes. I mean, in absolute terms the 20th century far outpaces the 19th, yes. But the 19th saw the idea that there could be great changes --- even that there should be --- penetrate the western world in a way it hadn't in a long while before. But this is underplayed so much that I'm not sure anyone but English majors would even notice. (Me, I'm just a frustrated English major.) 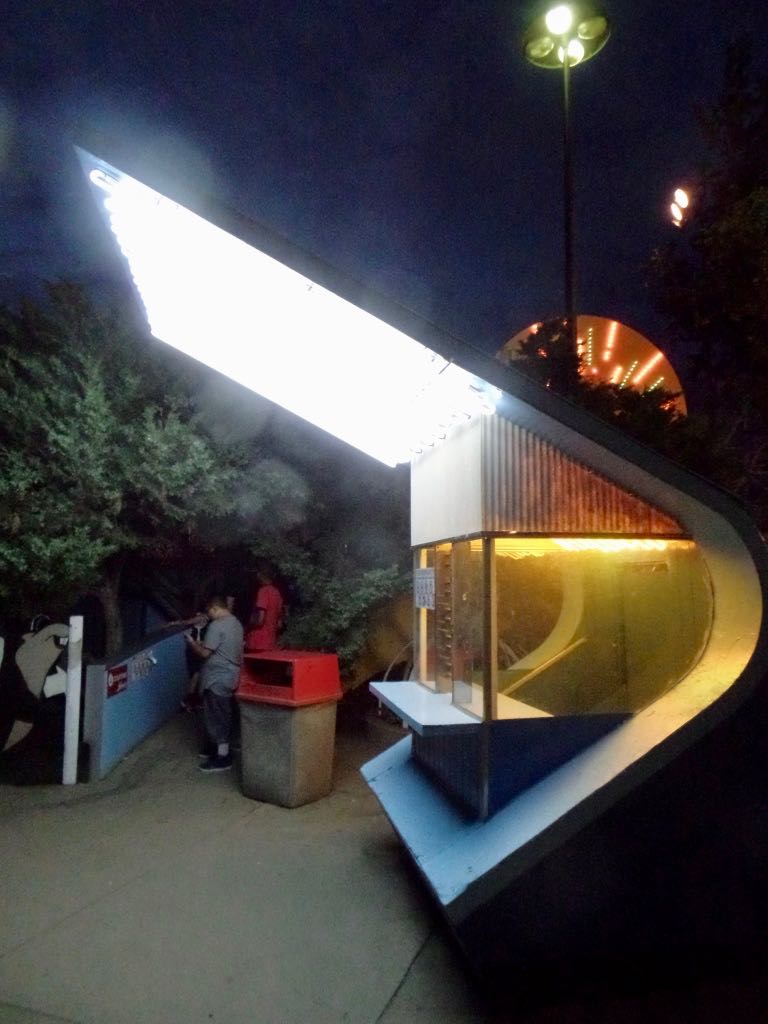 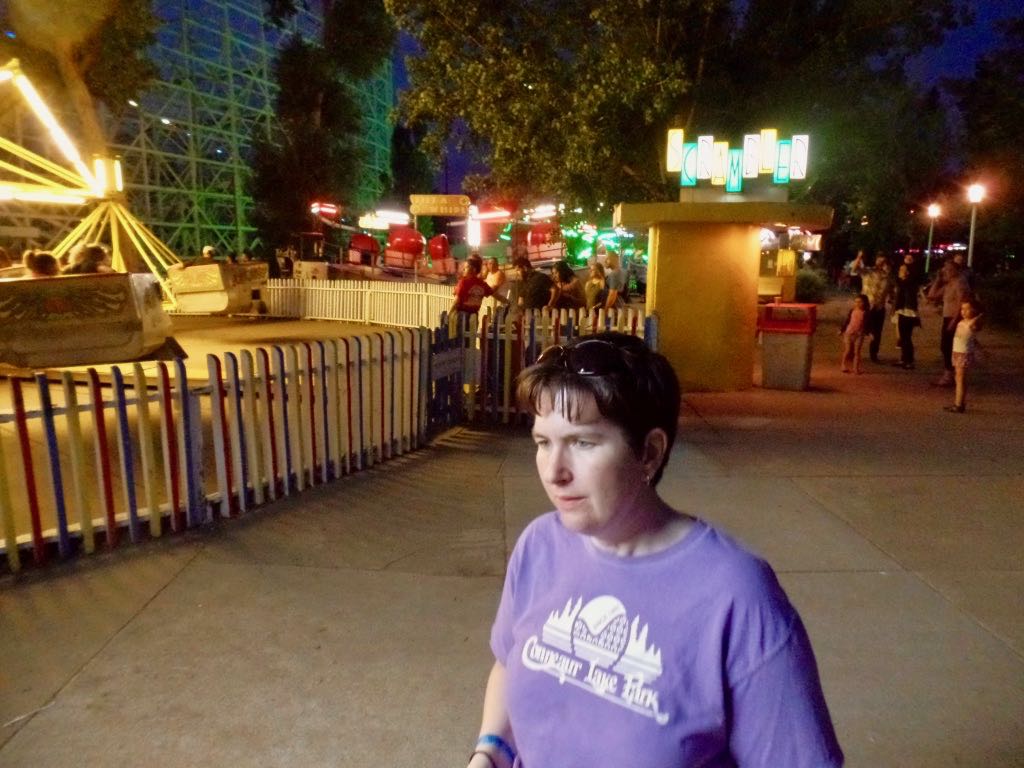 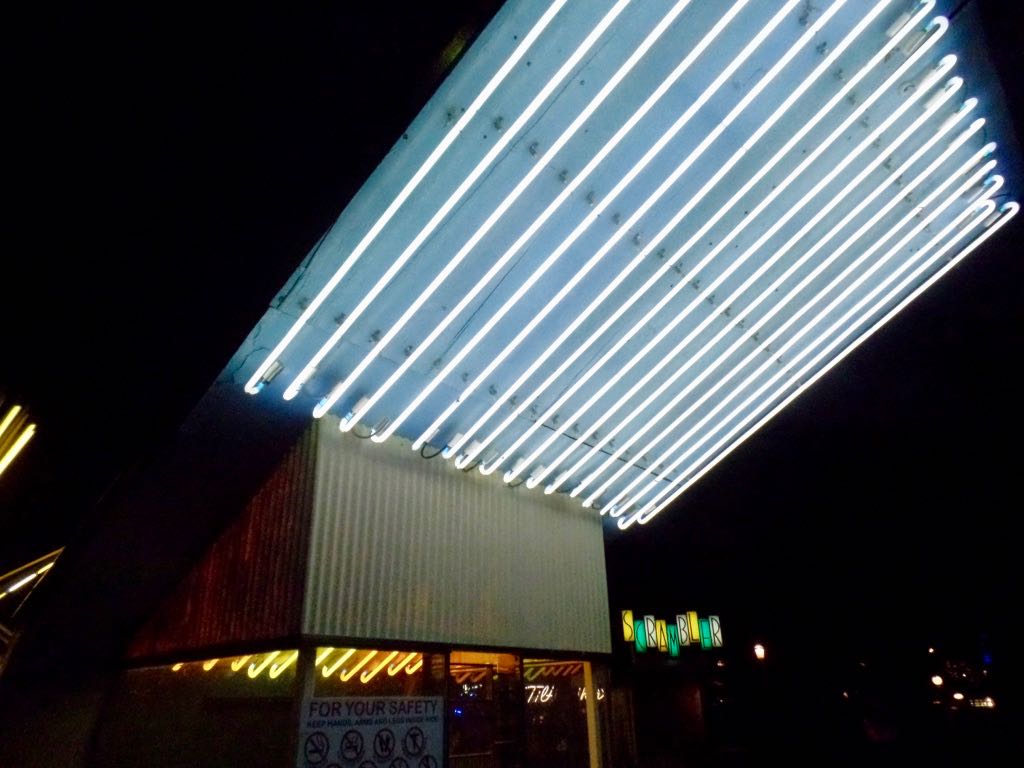