Another Saturday night and I ain't got nobody

The state's issued a stay-home order, three weeks of not going out to places where people hang out. This turned the afternoon into one of running around laying in supplies. The pet store figures they'll be open during the coming times, as providing an essential service, but I'd still rather buy litter when I know they're open. I took care of this and some other chores --- including the longest line at the Asian grocery that I have ever seen, one that went from the registers to the freezer aisle all the way back to the store, and that started running down the length of the back of the store --- while

bunny_hugger went up to the office to get her plants and everything she'd ordinarily take home for summer break.

We found the textbook that she had left at the office. It was on the bookshelf that holds up our computers' power strip, so now we're really really really glad she borrowed a copy from a friend in town rather than driving up to find it, because boy would that have been an unhappy drive home.


So the neighbors in the house on the south side. They're still kind of mysterious but we have waved at them and been waved back to. And, for the first time in years, we have neighbors on that side who take care of the lawn. Last week they set out something like a dozen bags of leaves and other yard waste. ... this in time for the city to not pick up lawn waste, I trust because ... ... actually, I'm not sure. I imagine everything's chaotic in city government, since it turns out Lansing has been having a series of embarrassing sloppy glitches even before this, but it's not like trash collection employees can be easily put to some other essential service.

On the north side, the small white house, they're empty. But trucks have come by and they seem to be doing work in there. No idea.

One of the regulars in the Lansing Pinball League started up a charity fund for the staff of our hipster bar. They're closed for the duration, of course, and ... after all, they're working a bar. It's not easy even in the good times. Anyway, the trouble here is the guy isn't on Facebook, so asked

bunny_hugger to post the appeal for donations to the league's Facebook page. This got a decent response, but also meant that against her will she became the contact person for money transfers, especially for people who aren't in the Lansing area just now but hope to send checks to cover the donations. This is as fun to deal with as you imagine.

The guy who runs the Pyramid Scheme bar (and others) is selling some of his pinball machines, to cover fixed costs while the bars are shut down. If I understand

Trivia: From the 14th through 16th century between 30 and 50 percent, in tonnage, of imports to Venice was salt. Source: Salt: A World History, Mark Kurlansky.

PS: So I'll just throw in this heartbreak for you. A couple pictures of Penelope, from the last weeks of her life. I'm not sure if this was before or after we learned she had cancer and had scheduled surgery. It's around that time, though. 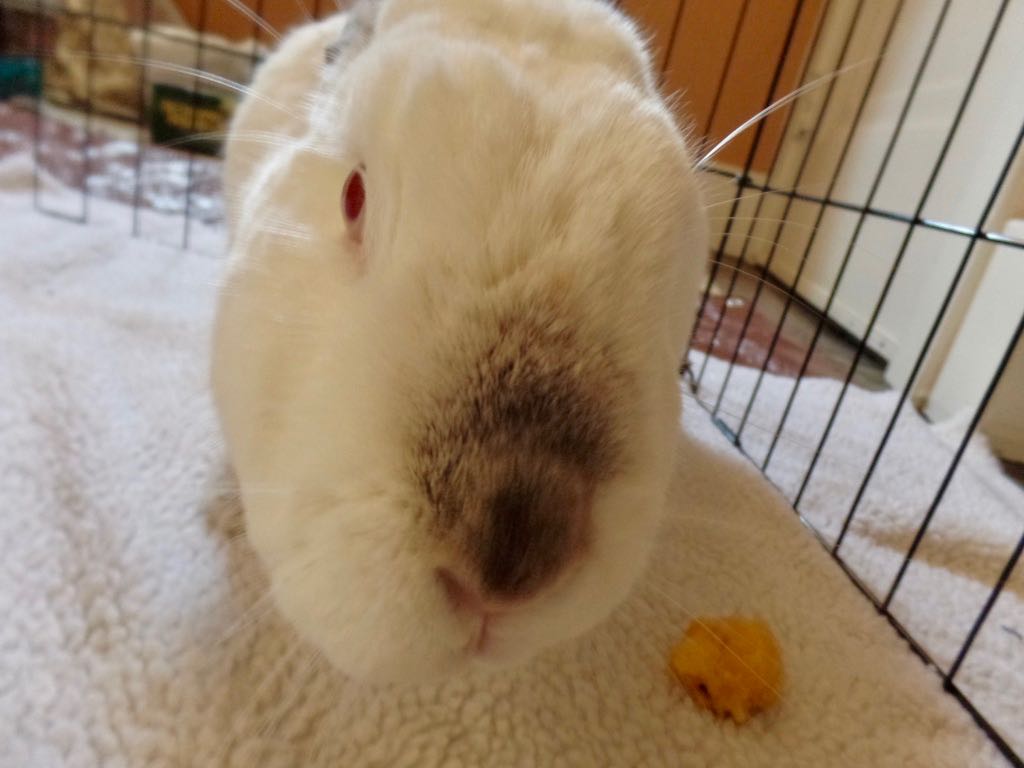 Penelope come up to my camera to sniff out what's going on and why I'm bothering her with this. 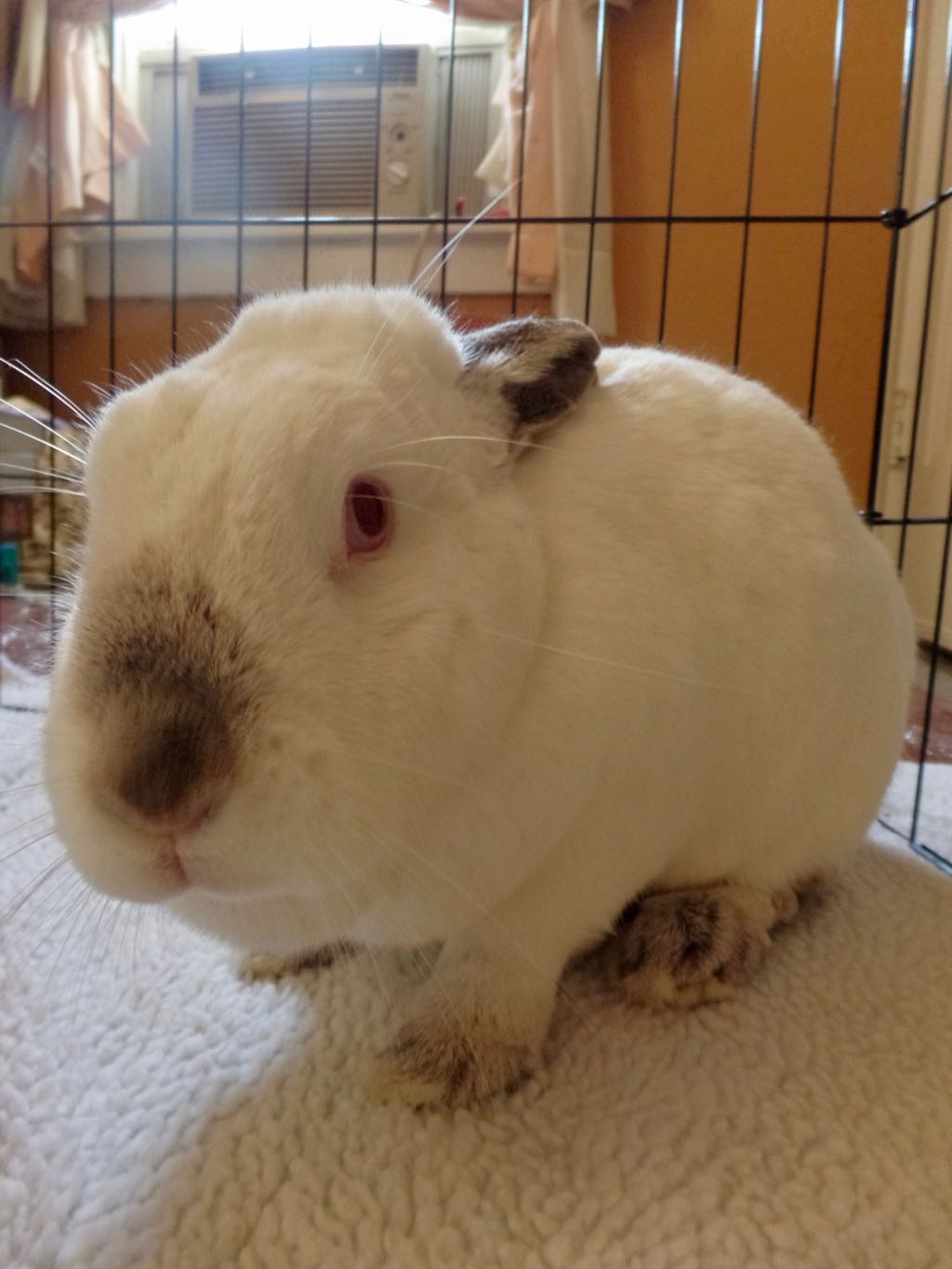 Penelope was tolerant of me, more or less. Certainly more tolerant than she was of

bunny_hugger; she didn't like women. Still, you can see from her ears that she was putting me on notice to not do anything suspicious. 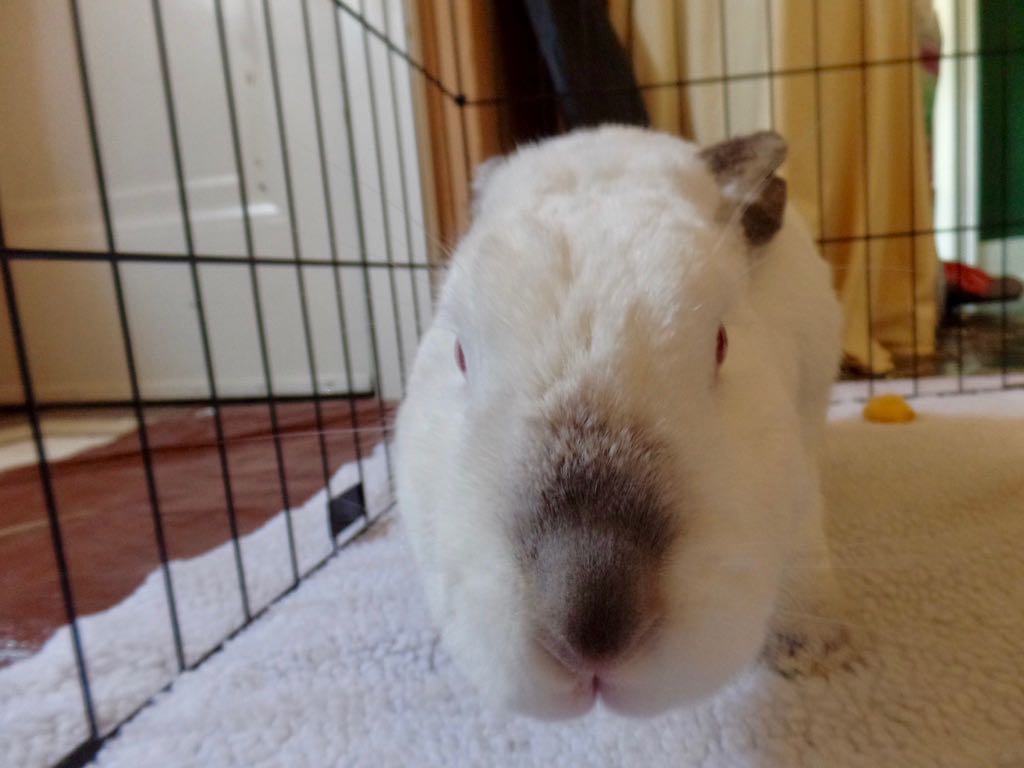 More of her examining just what I was doing inside her pen like this. It's quite plausible that she growled at me while she was doing this; she was a very growl-prone rabbit and you don't think of them as issuing vocal warnings like that. 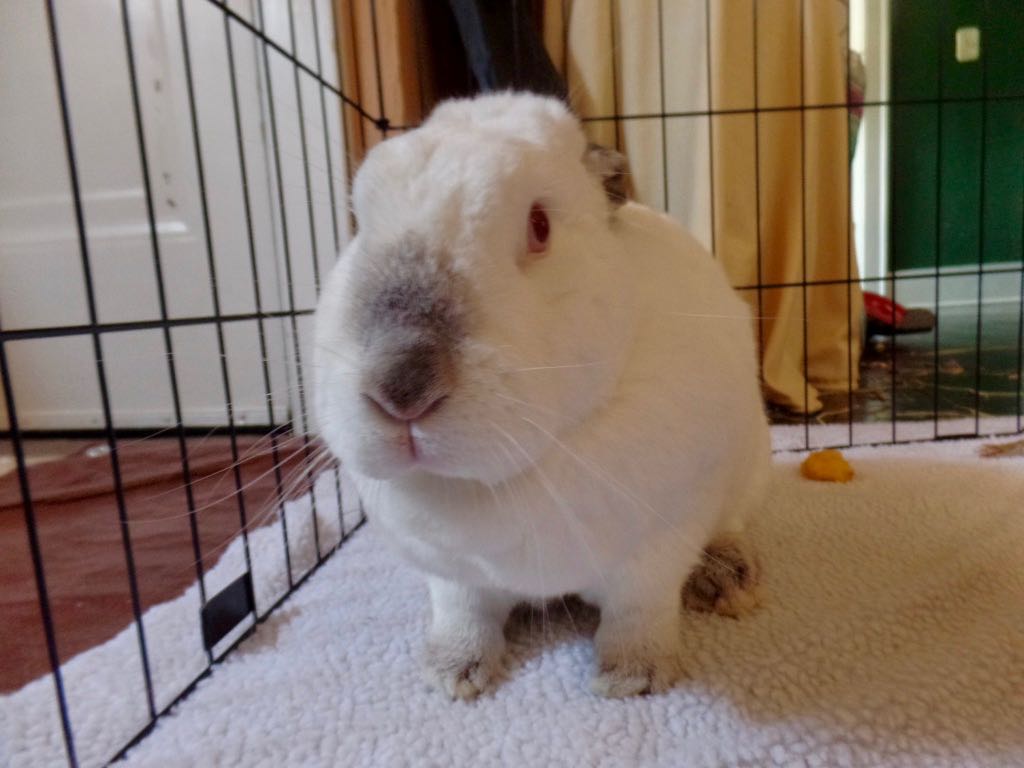 I've passed her examination and she's settled down some, but she will still take my apologies for all of this.