With a farewell kiss or two (or three)

I kept my humor blog going, despite the occasional need to go scream at nothings. So what did my hard work writing bring us? This stuff:

So I've got my photos in of the Thunderbolt rabbits. Now let's look hard at a different roller coaster ride at Kennywood, July 2018. 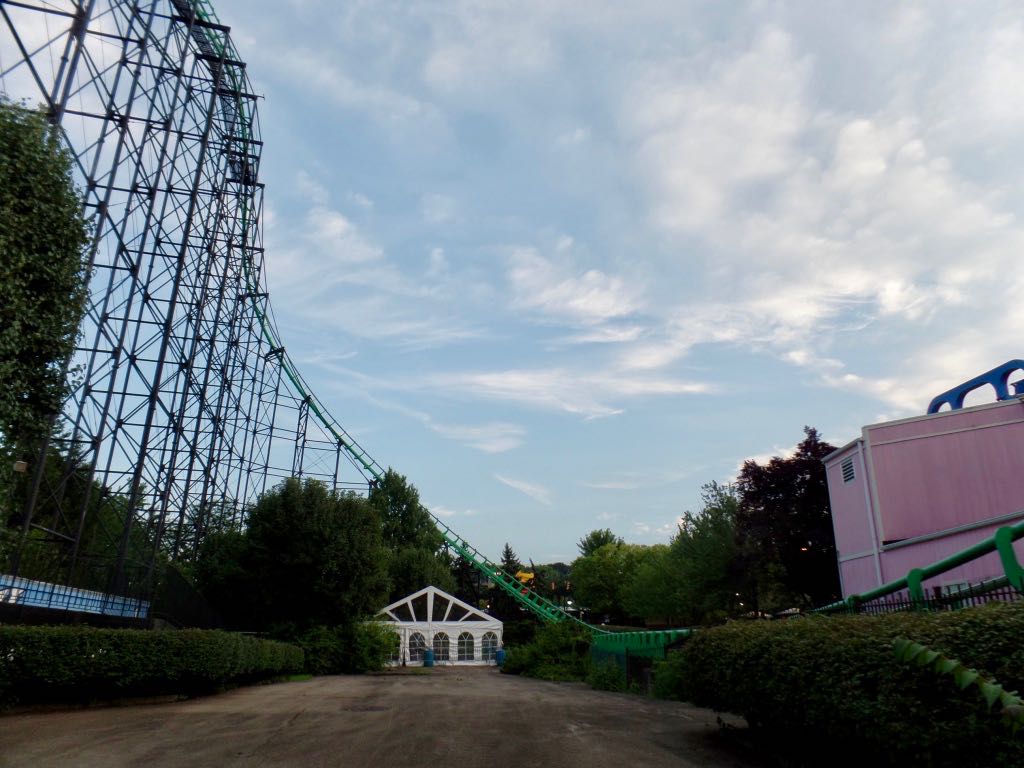 A curious little gap space on entering Lost Kennywood: it's a great bit of empty space, as if there had been a ride queue or ride here, and there's a building at the far end that you can see. But it's blocked off away from pedestrians. What role does it serve, or did it? ... Not at all sure. 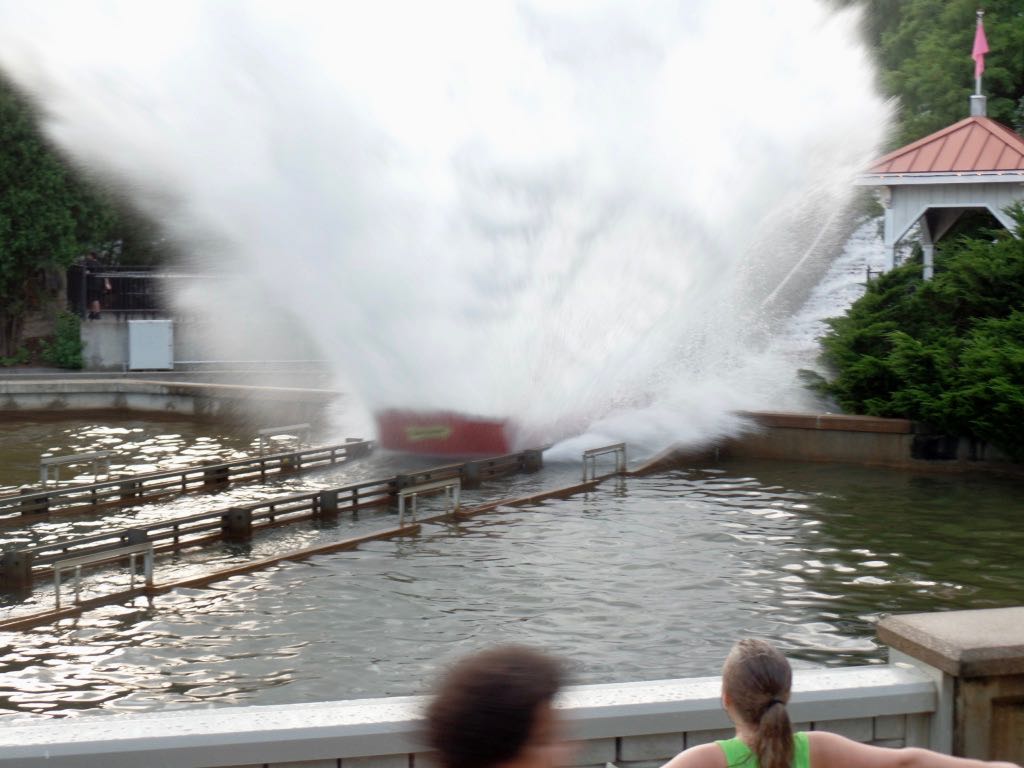 Splashdown of the Pittsburg [sic] Plunge, their Shoot-the-Chutes ride. 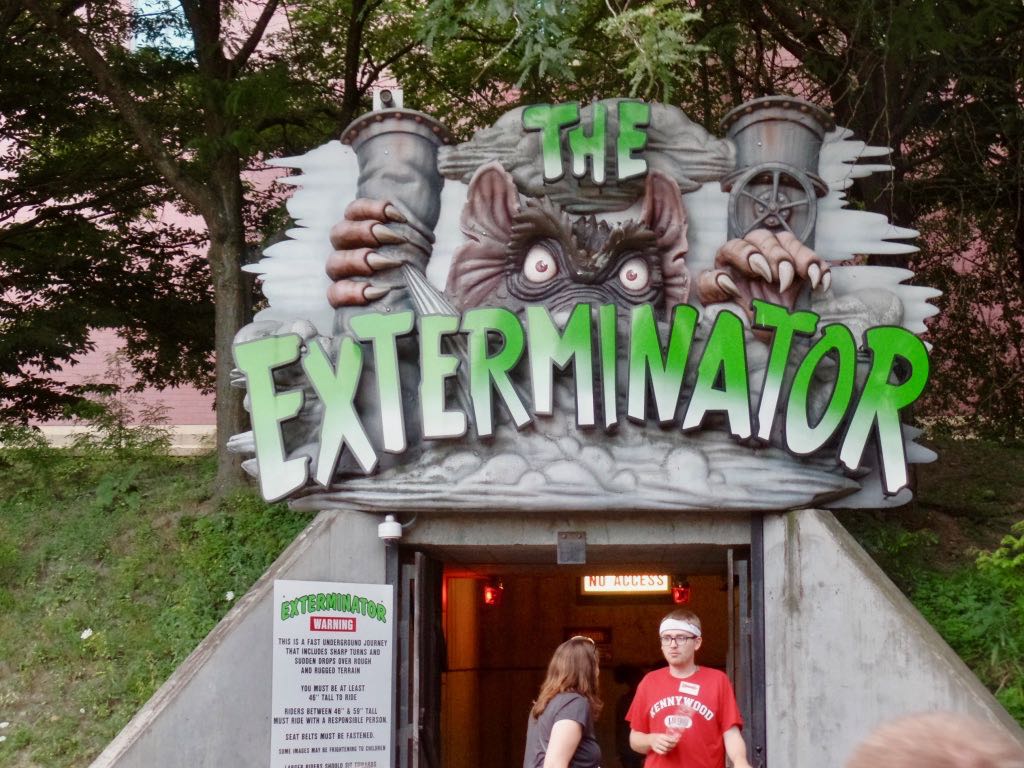 The entrance to The Exterminator, Kennywood's indoor spinning wild mouse coaster and always the longest, slowest line of the day. 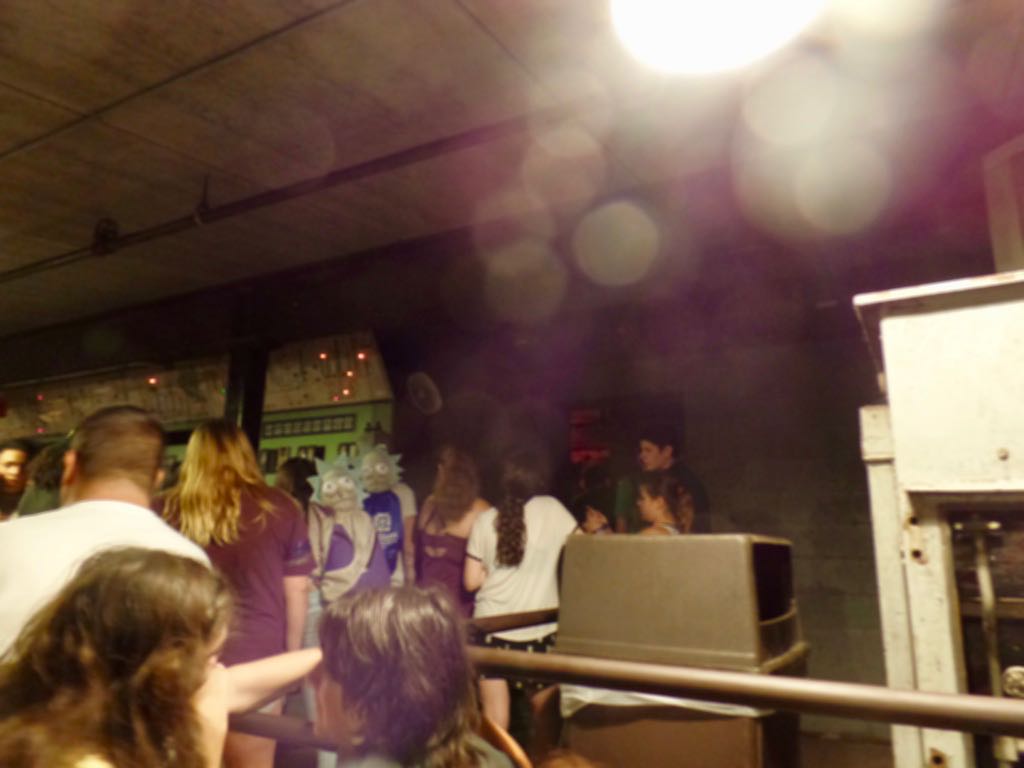 The queue runs about 84 hours long, so tries to make it more interesting by having a lot of old control system hardware set up as if it were a factory. 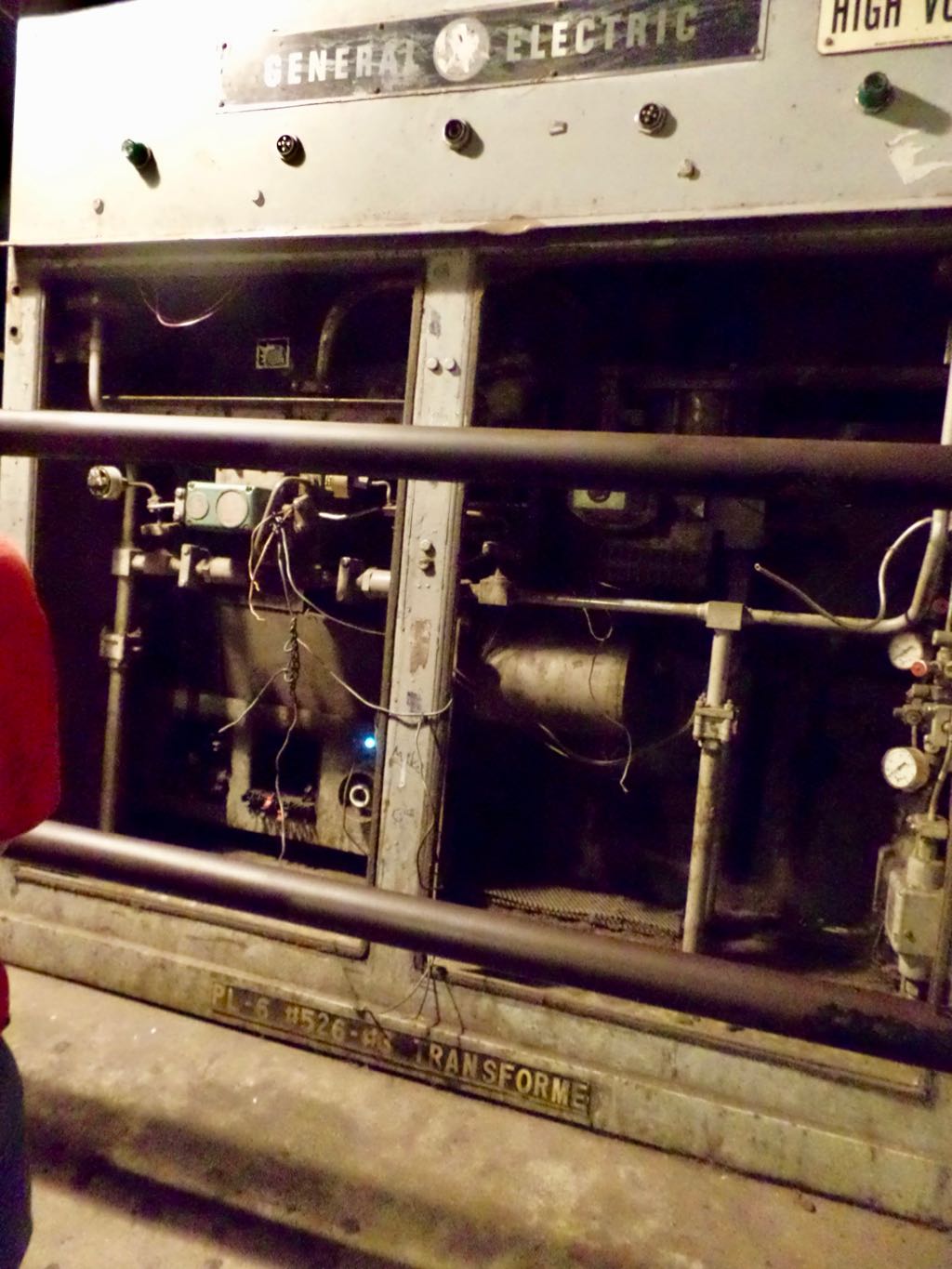 An old General Electric transformer that's now part of the queue theming for The Exterminator. 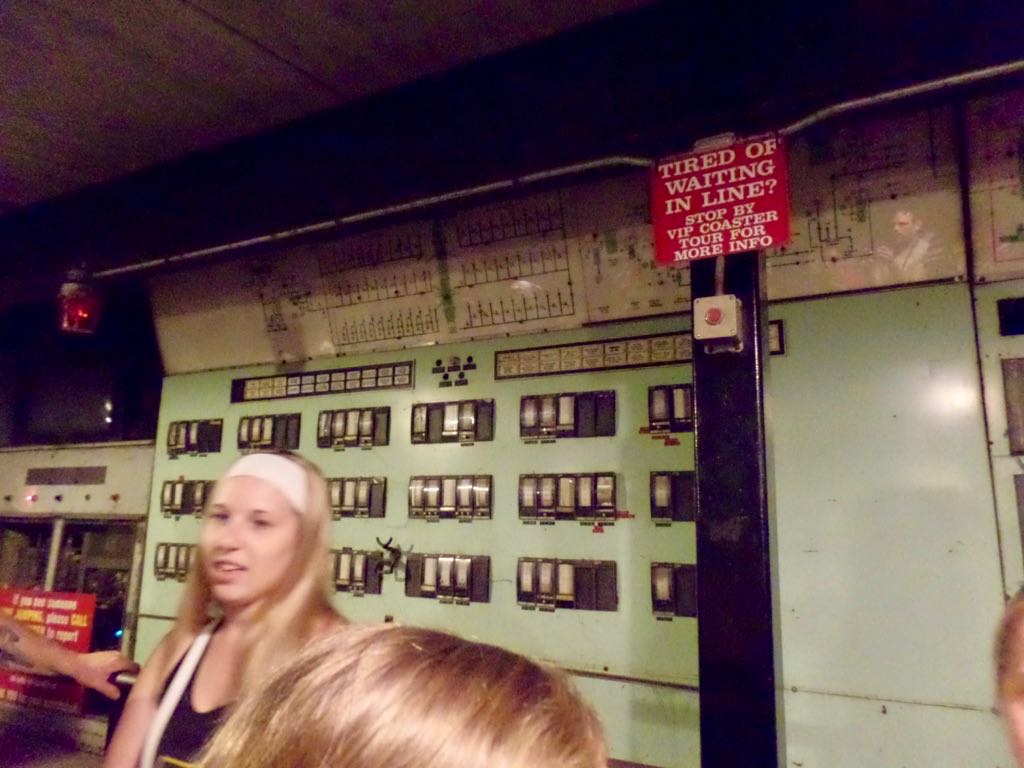 So you see that button? You know what happens if you press that button? ... Most of the time, nothing. But once in a while? It sounds a buzzing siren and makes a red light flash. 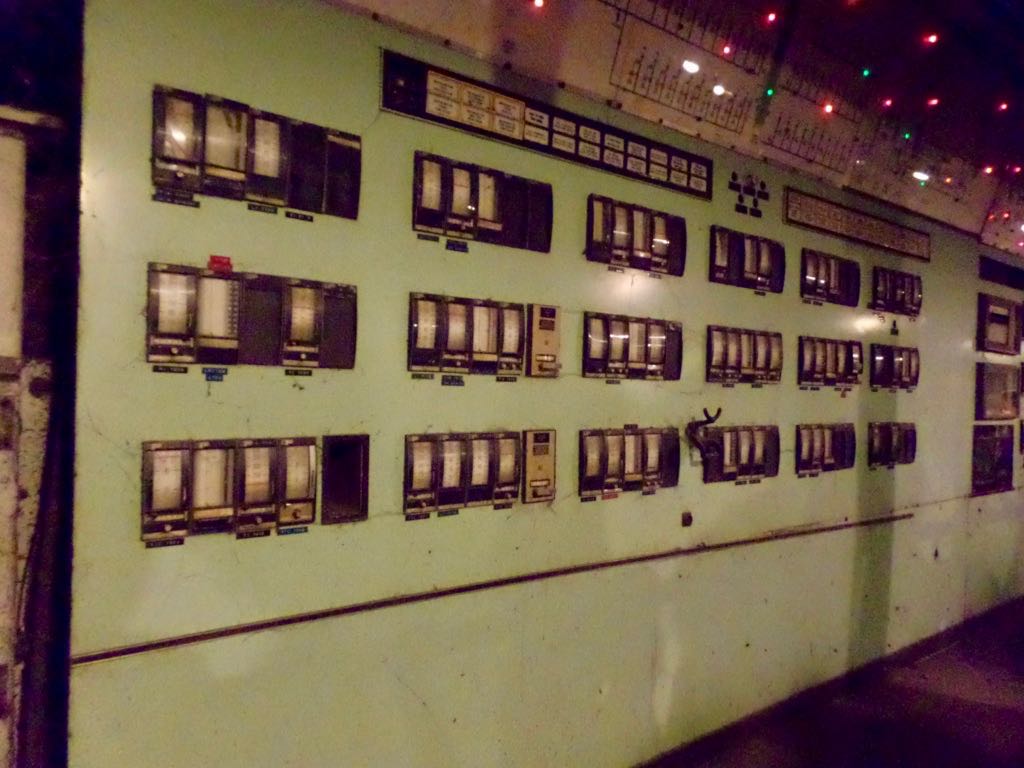 Control panel for something vast and complicated, I assume a steel mill, that's more Exterminator theming. 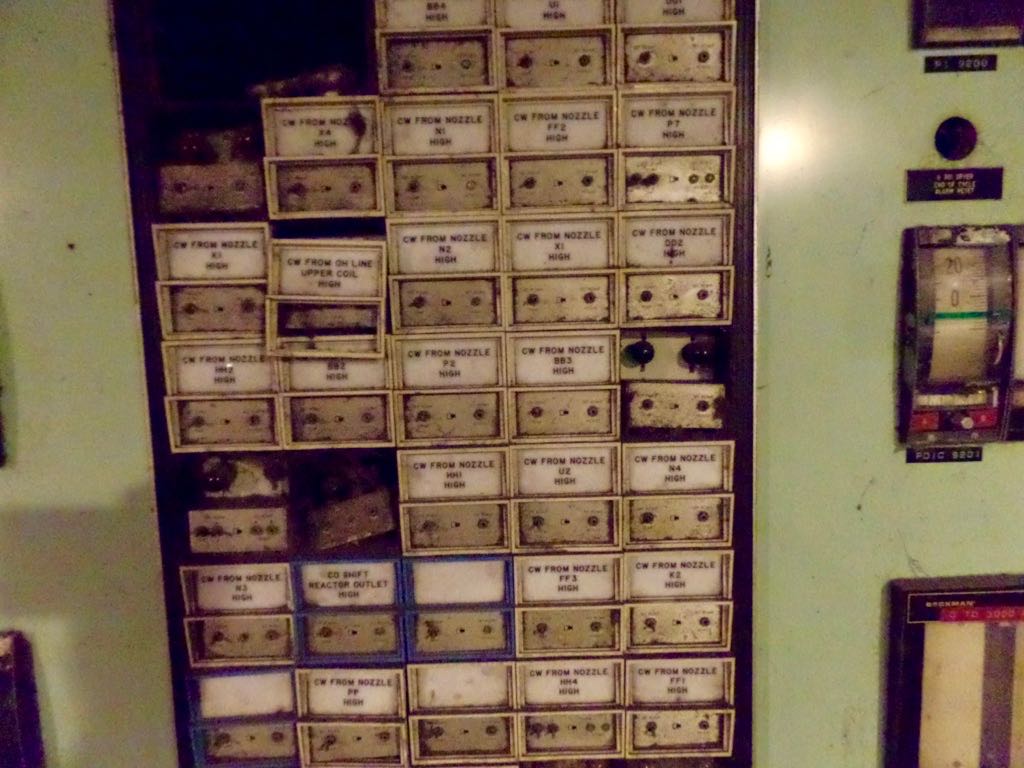 And here's a nice look at a grid of labels. 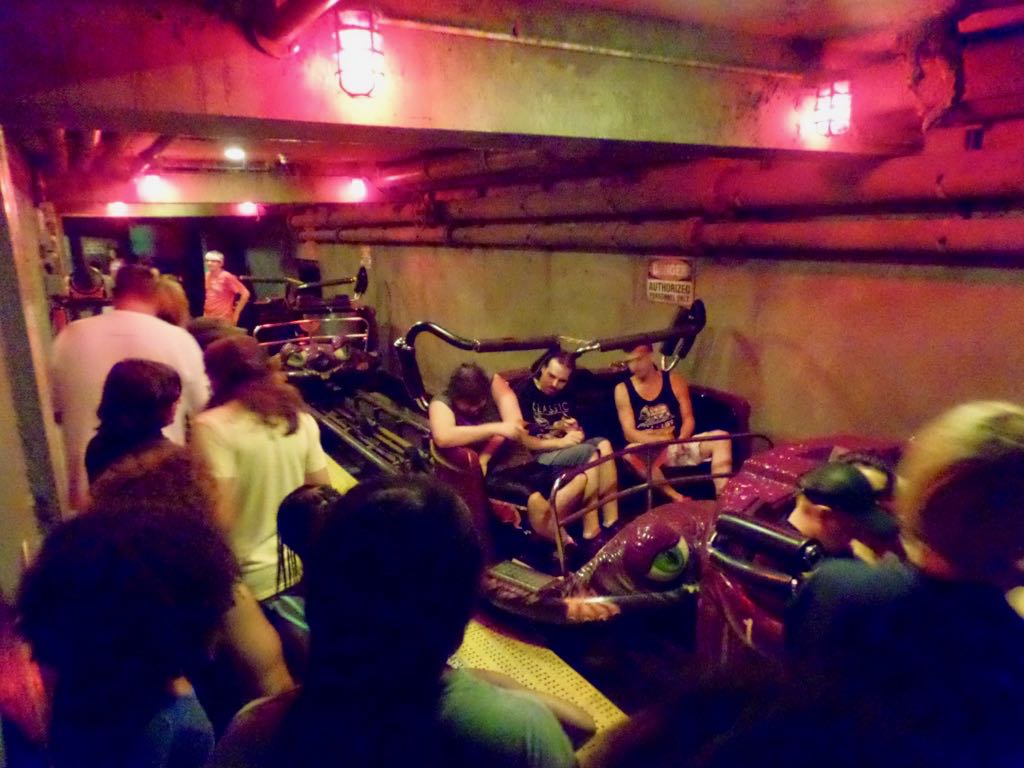 And finally the loading station. The cars seat four people and, yeah, they're made to look like giant monster purple mice. 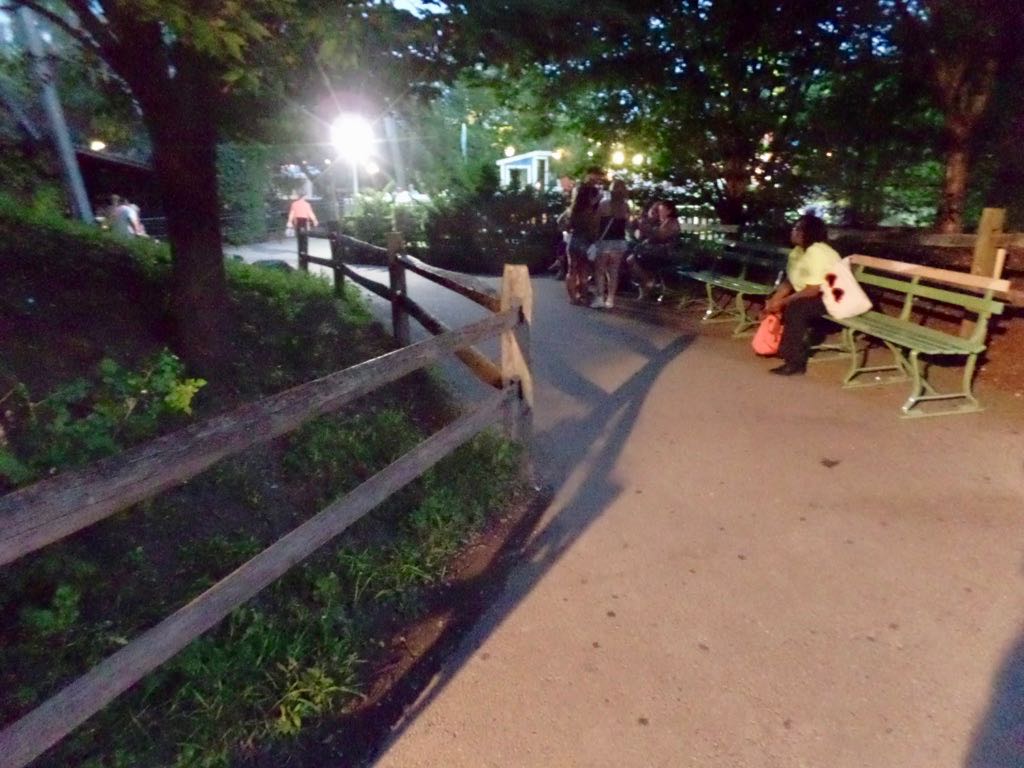 Stumbling, finally, out of Exterminator and into the evening glow. 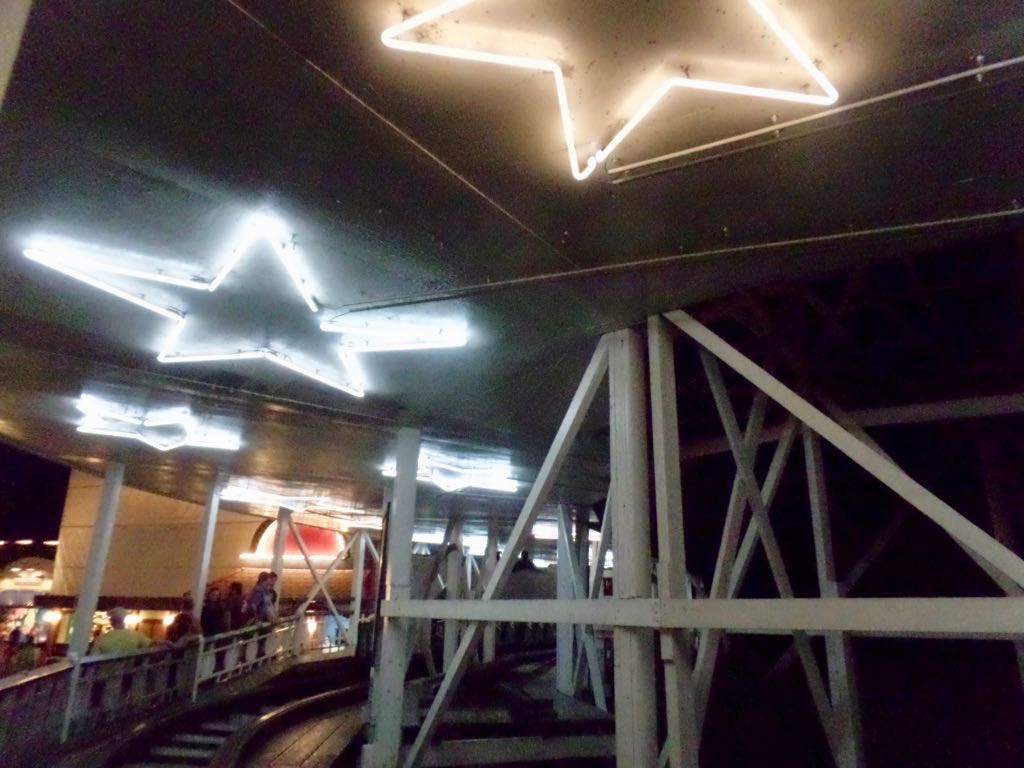 Getting back over to Jackrabbit to photograph its neon ceiling lighting. 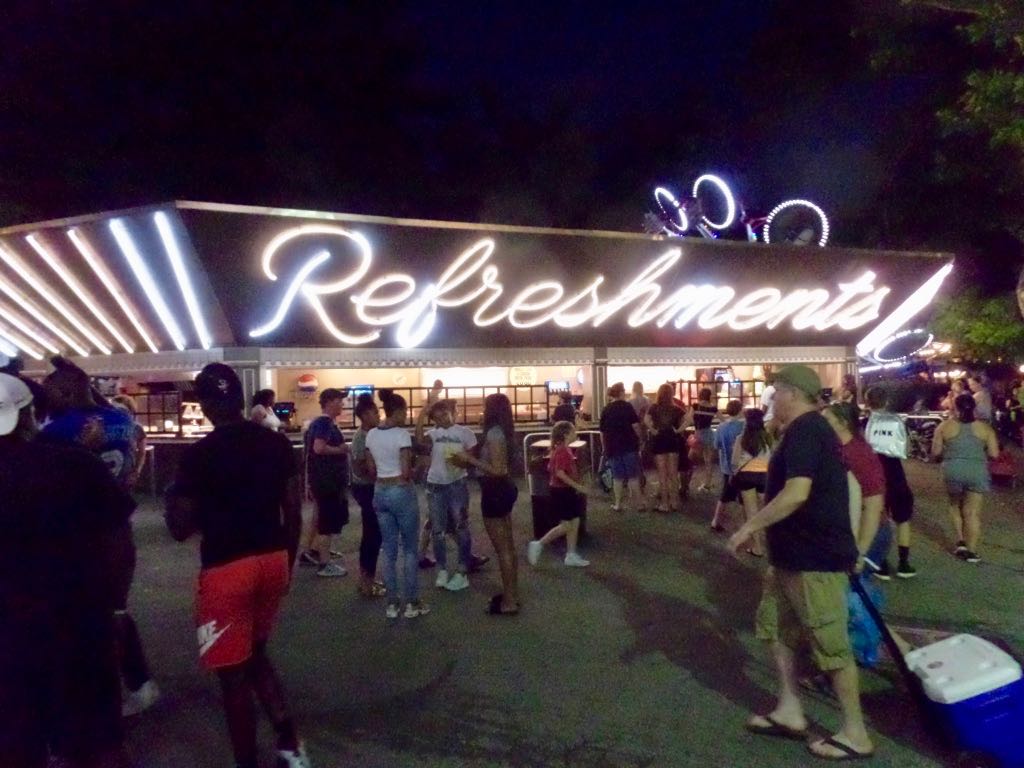 And the neon of the Refreshments booth, which is also spectacular. The circles behind that are the Paratrooper ride.

Trivia: The computer error which stopped the countdown twenty minutes before the scheduled the 10th of April, 1981, launch of Columbia was a timing error, causing the main IBM systems to miscommunicate with the backup system software developed by Rockwell International. Source: Safely To Earth: The Men and Women who Brought the Astronauts Home, Jack Clemons.