Your love's put me at the top of the world

I've kept my humor blog going and somehow have found something that's on theme to the pandemic for yet another week running. I don't know how these things are true. But run in the past week have been:

On to my photo dump. After the Jampot and Jacob's Falls we drove a little bit farther north and ended up at the Eagle Harbor lighthouse, which includes a bit of a museum, which is the kind of thing we could never resist. 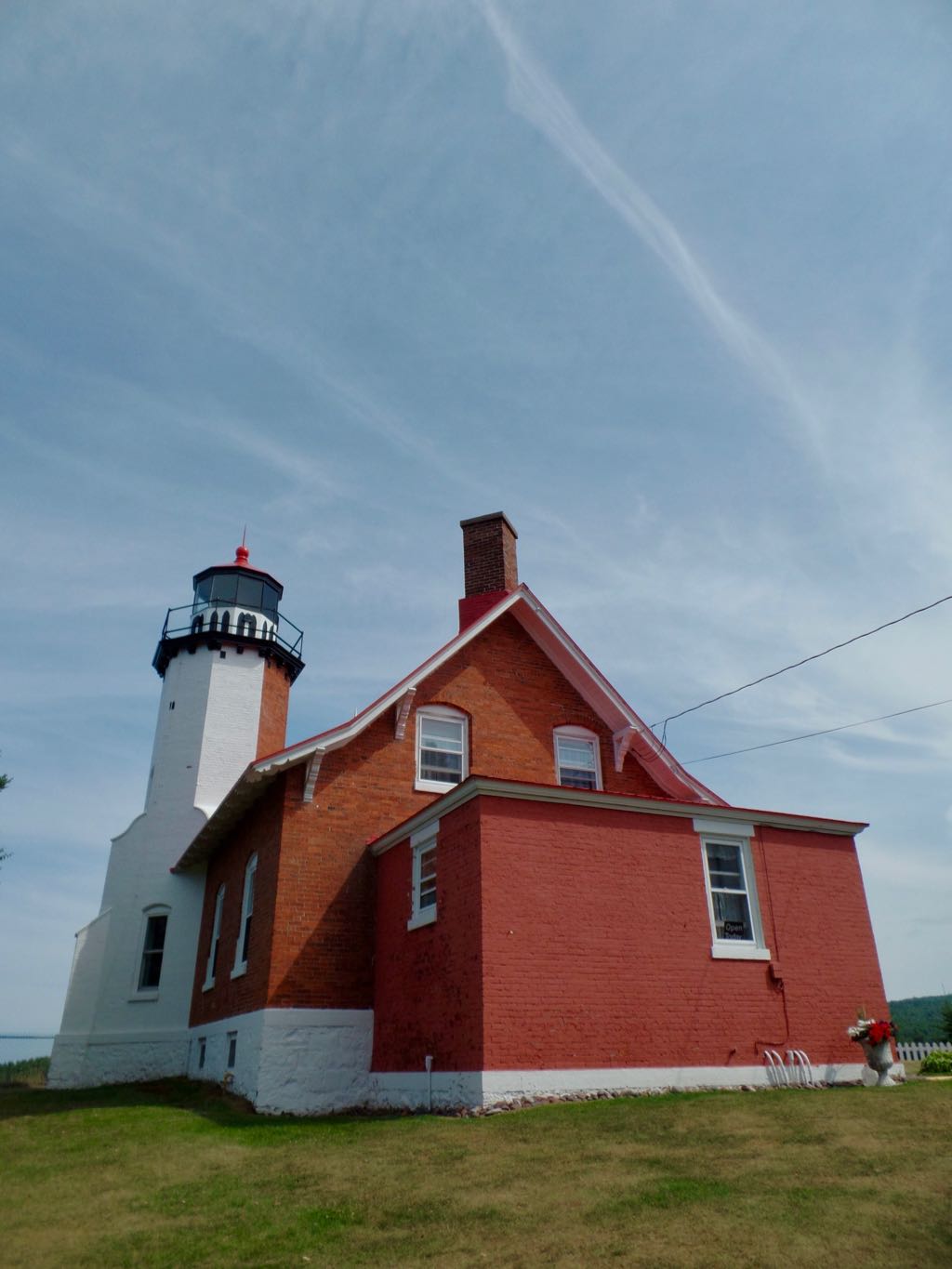 The Eagle Harbor Lighthouse, one of the fewer-than-you'd-expect lighthouses that we visited on our week up there. Great skies, I'm sure you agree. 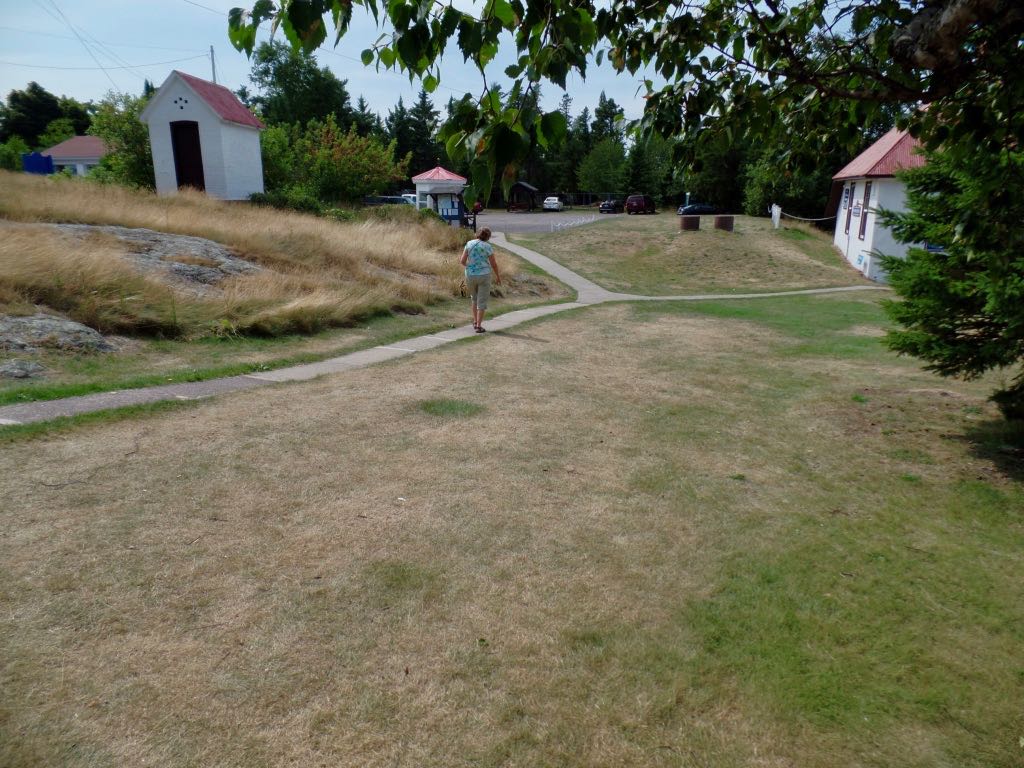 And a look at the grounds leading up to the lighthouse. The fog horn building, I think, is the thing off to the right there. 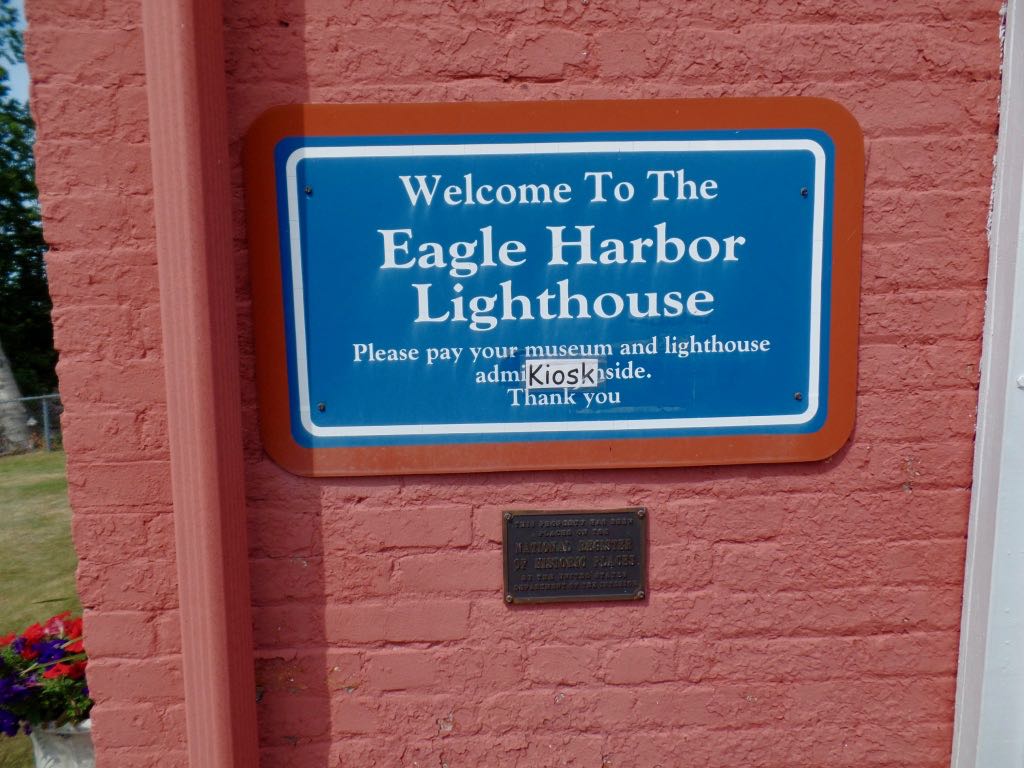 We did indeed pay our museum and lighthouse admiKioskside. 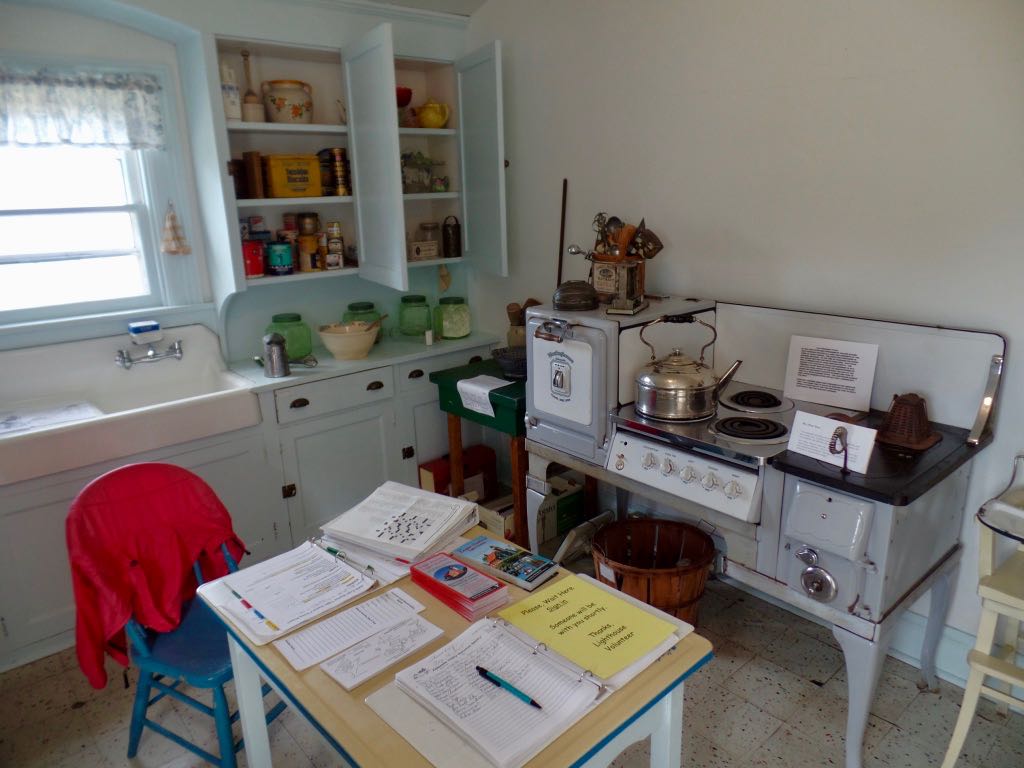 We entered the lighthouse in the kitchen, with a great old-fashioned decor that I'm glad we don't have to cook with. 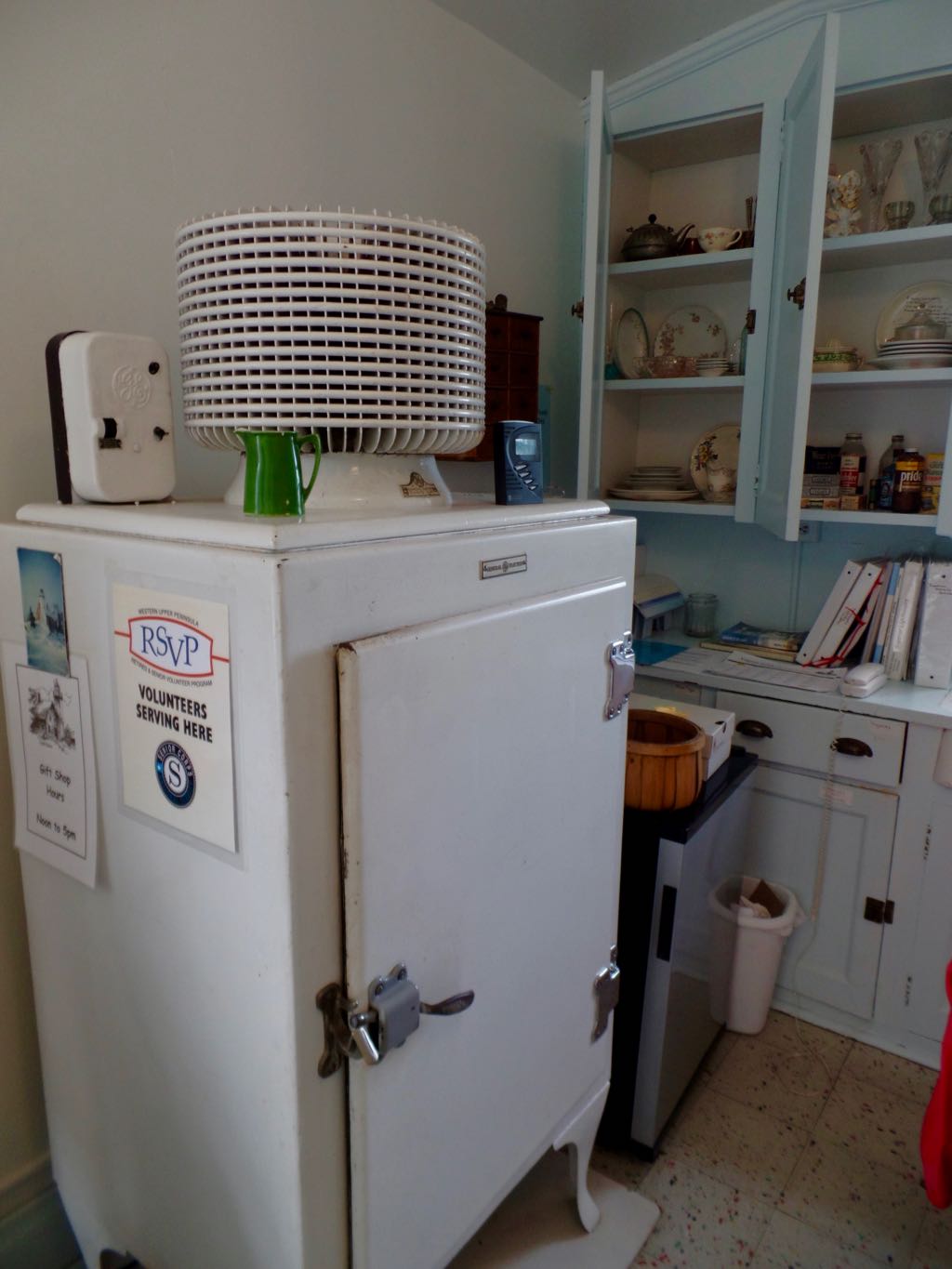 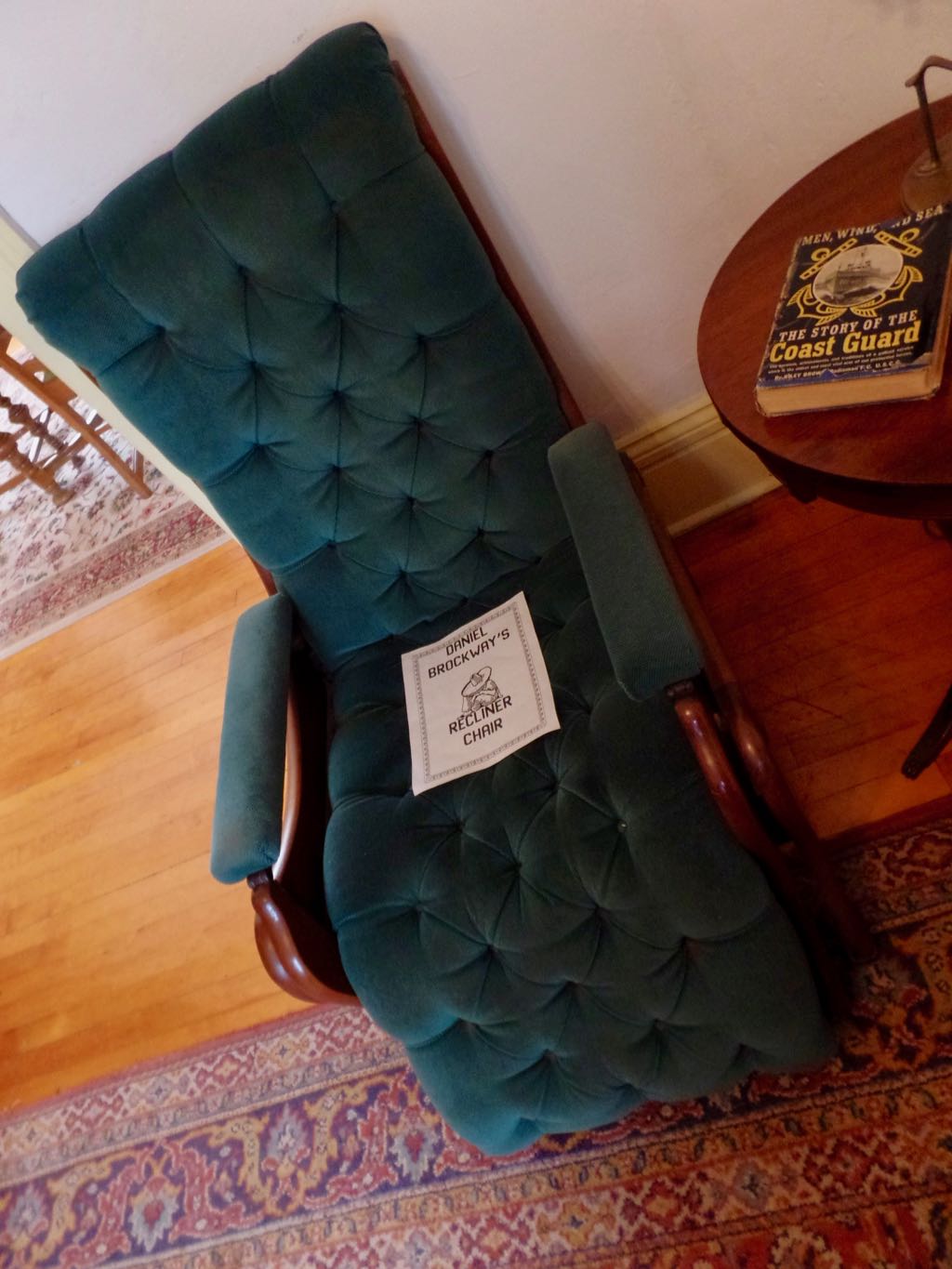 So here we get a pretty well-explained chair. Not explained: did ... did they just fire up a copy of Print Shop Pro from 1989 to dig out the Napping Mexican In A Sombrero image like that and print it out? Or did they have, like, a thousand of them printed out so when one page gets worn out they can replace it with a fresh new one ? 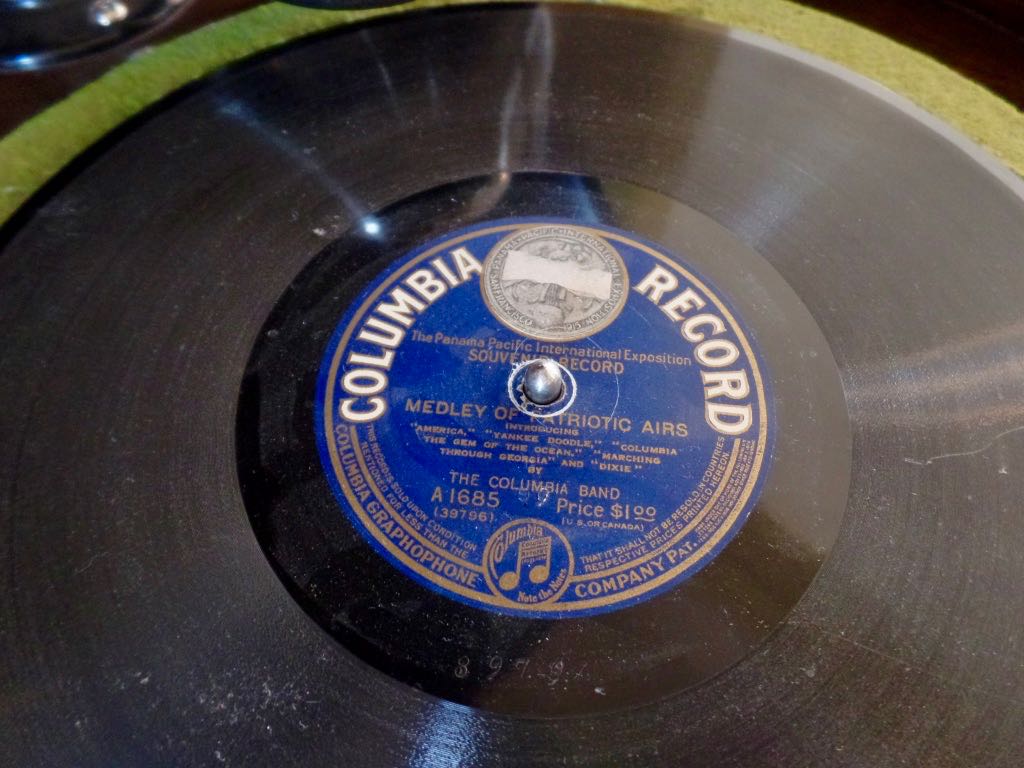 The lighthouse had a great 1910s(?) vintage record player, here showing a medley of patriotic airs, plus Dixie. The exposition referred to was the one held in 1915 in San Francisco. 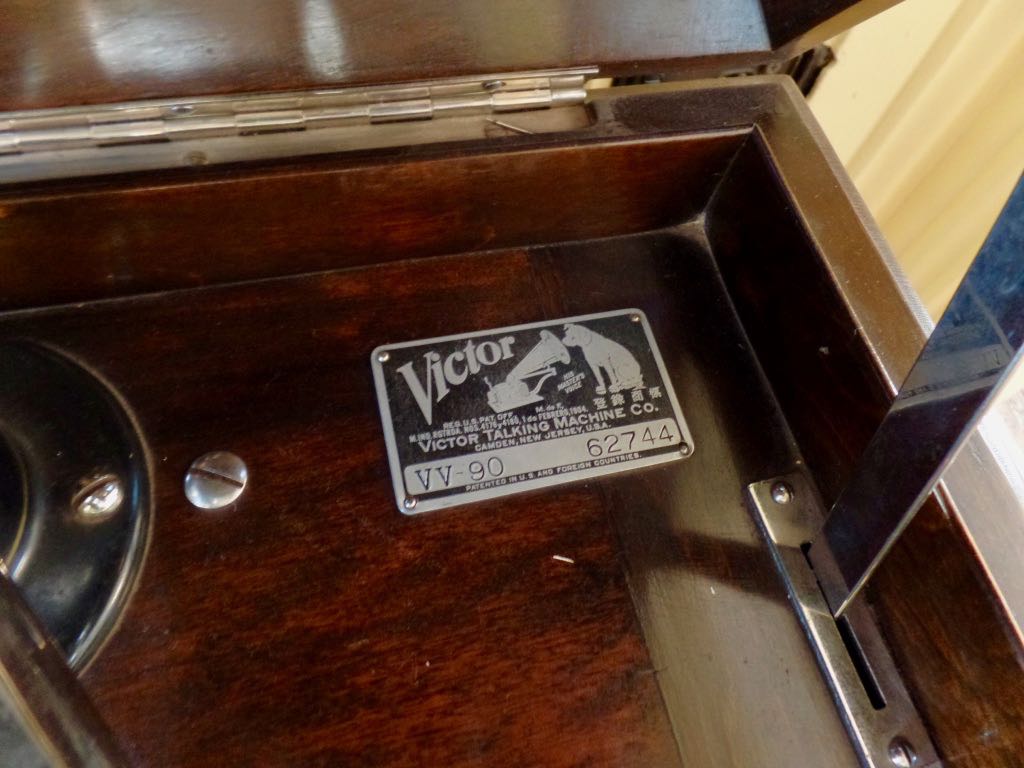 And here's the serial number and manufacturer's label for the Victor Talking Machine. 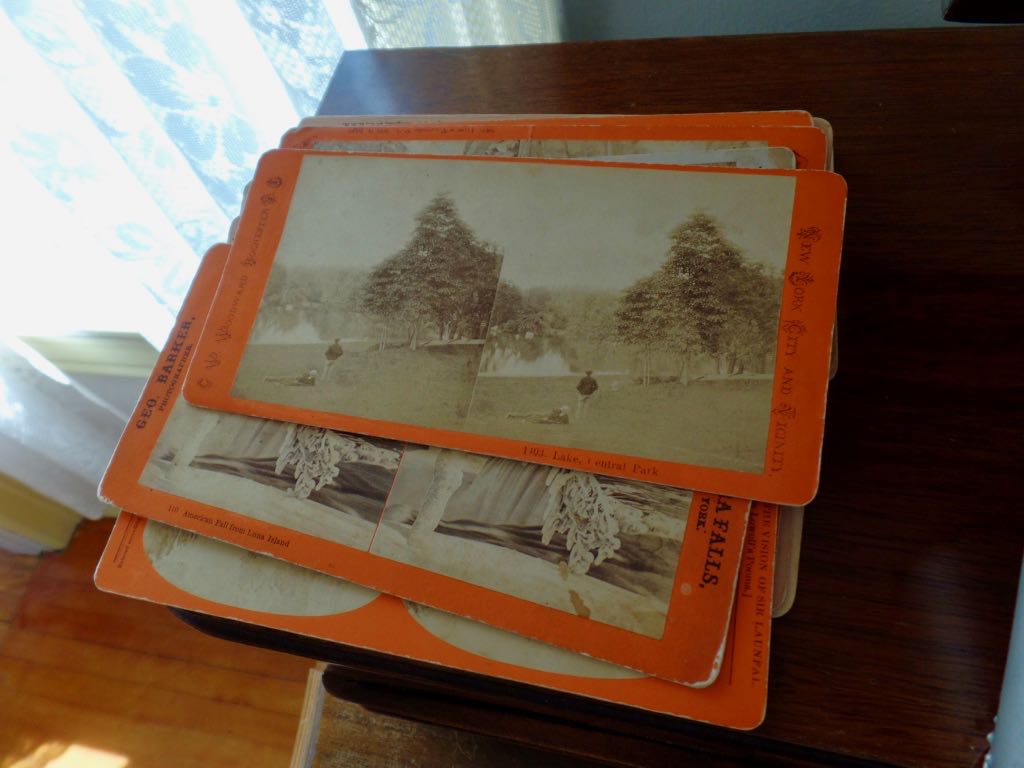 bunny_hugger's father was really into them when I first met him, although then one day in about 2012 he just decided he was done and sold it off. Anyway, here's a potentially 3-D picture of Central Park, New York City. 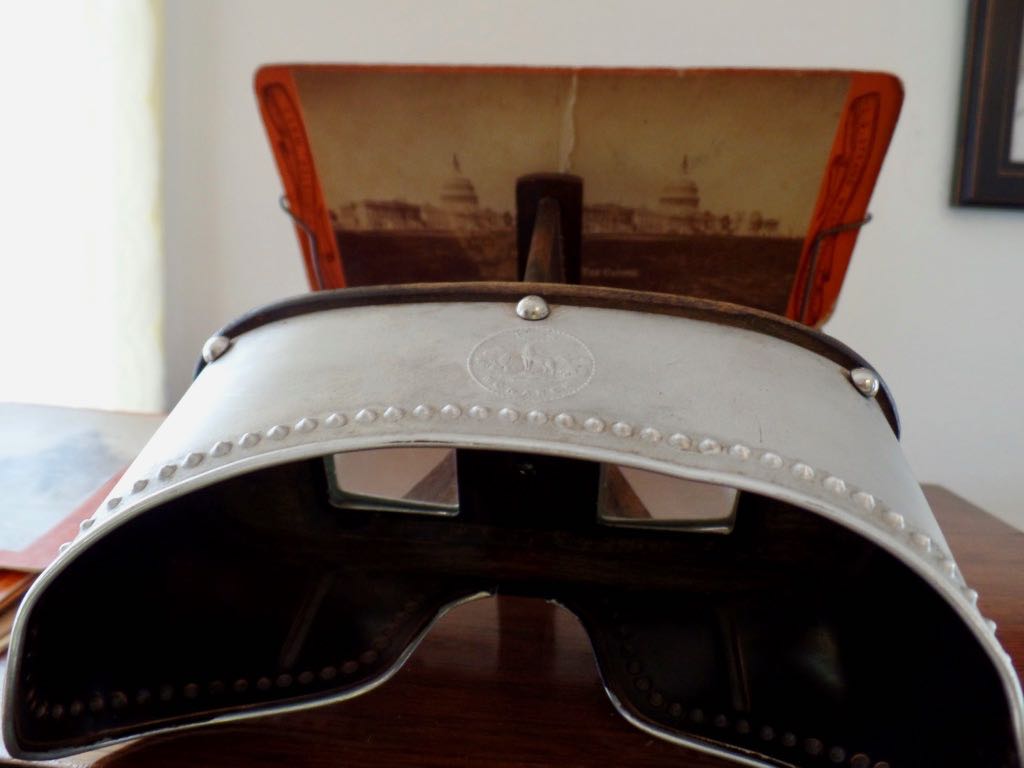 The Monarch-brand stereoscopic viewer set up with a view of US Capitol. 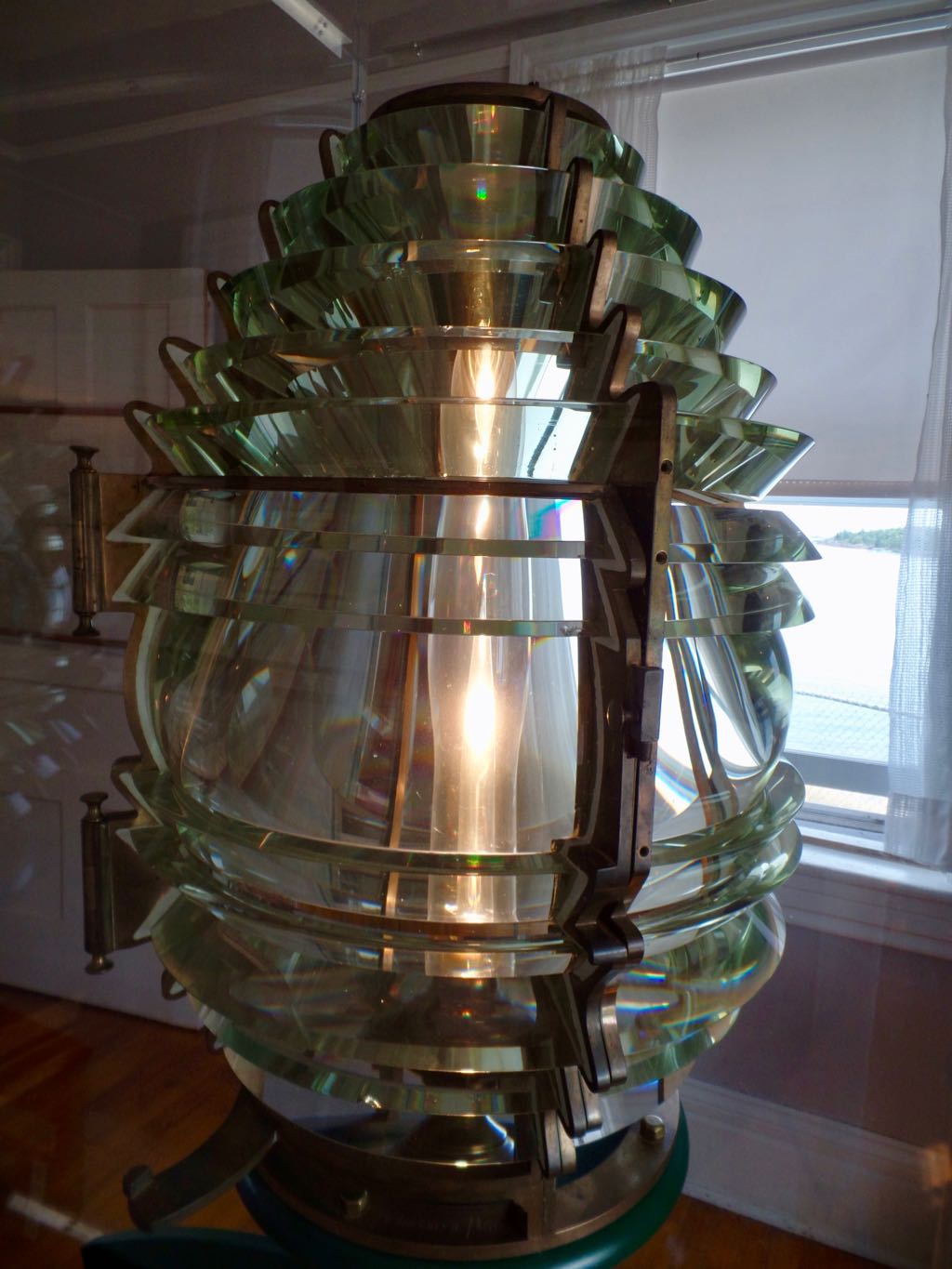 And, always fascinating, the 4th-Order Fresnel Lens which back in the day was not used to make this lighthouse visible from much farther away. Why do I say this was not used? 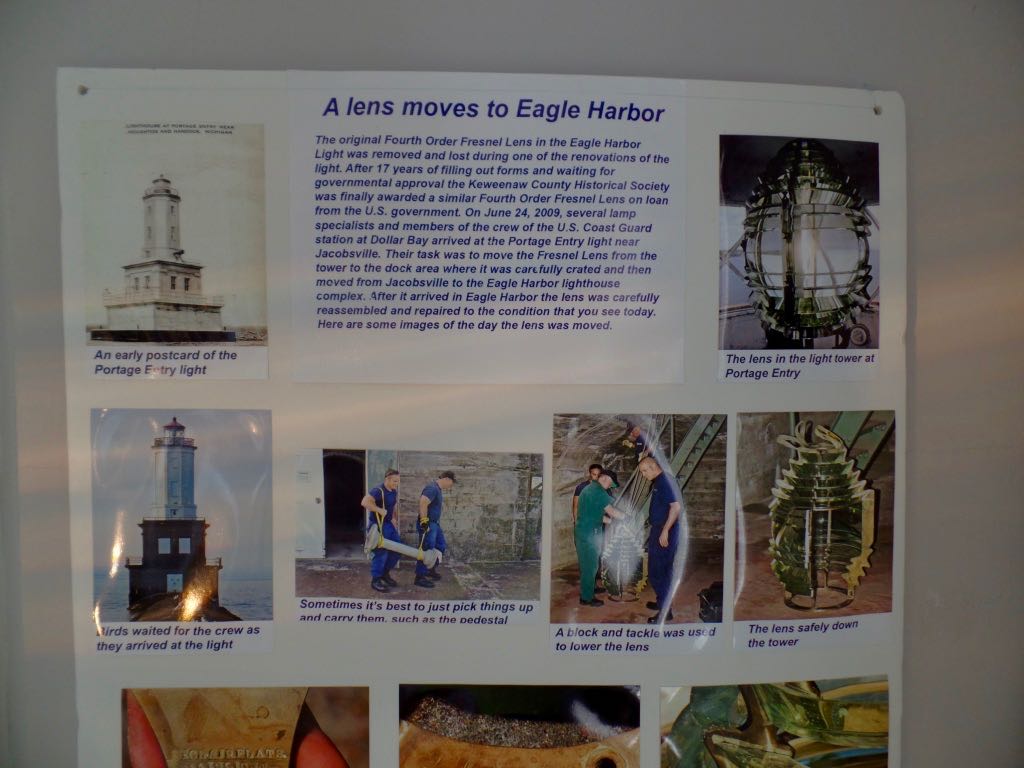 Well, there's the story: the orignal lens was lost during renovations, somehow, and the Keweenaw County Historical Society was, seventeen years later, loaned another one.

Trivia: The first aluminum baseball bats were made in the late 1960s by Anthony Merola, who had been manufacturing aluminum pool cues. Source: A Game of Inches: The Story Behind The Innovations That Shaped Baseball, Peter Morris.

PS: Reading the Comics, April 13, 2020: More Words At Play Edition, one of those lightweight comic strip review posts that I get to do sometimes.