All I got to say I'm alive and feeling fine

What's been happening on my mathematics blog this past week? This stuff, which is more or less the usual:

And in cartoon-watching? Take in another episode of 60s Popeye: Not much, What's News with yous?

Now for some prowling around the Keweenaw Peninsula, as it exited in August of 2018. We went to a bunch of places this third full day up there. 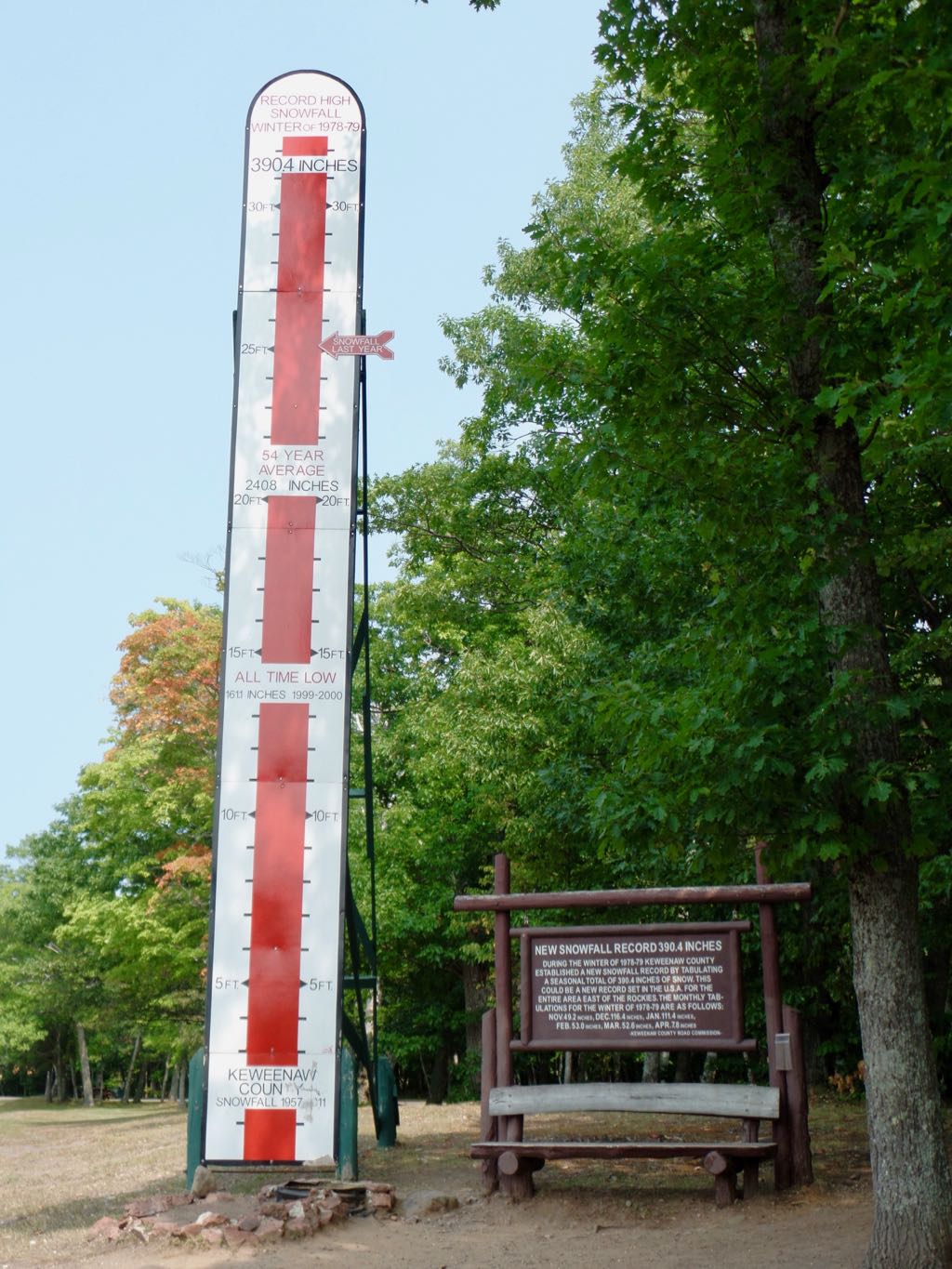 The snowfall gauge! The Keweenaw Peninsula sees a lot of snow, and they keep track of the cumulative totals here. The record, 40 years on, was the 390.4 inches that fell over the winter of 1978-79. 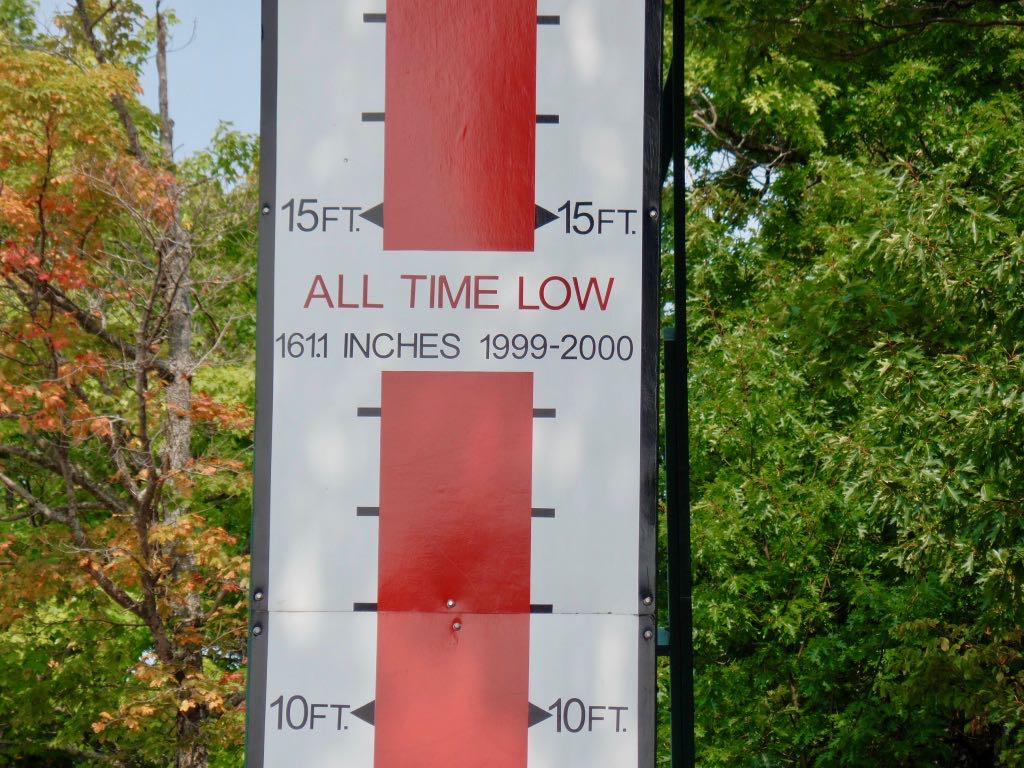 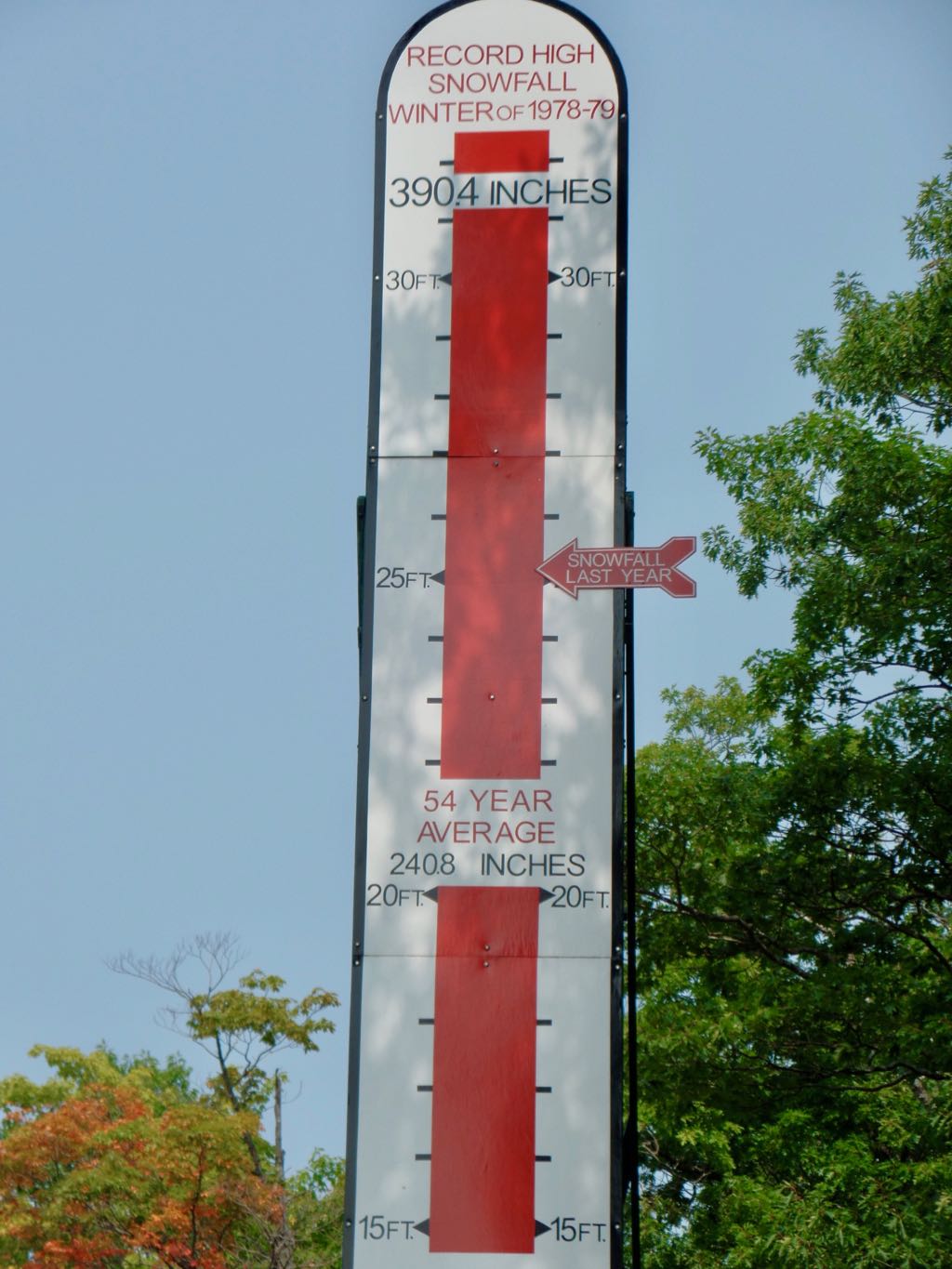 25 feet. So you see why the Michigan Tech students are famous for putting on a winter carnival with carved snow sculptures and all that. There was a latterbox near the snowfall gauge, but we failed to bring the clues to it, so we went on. 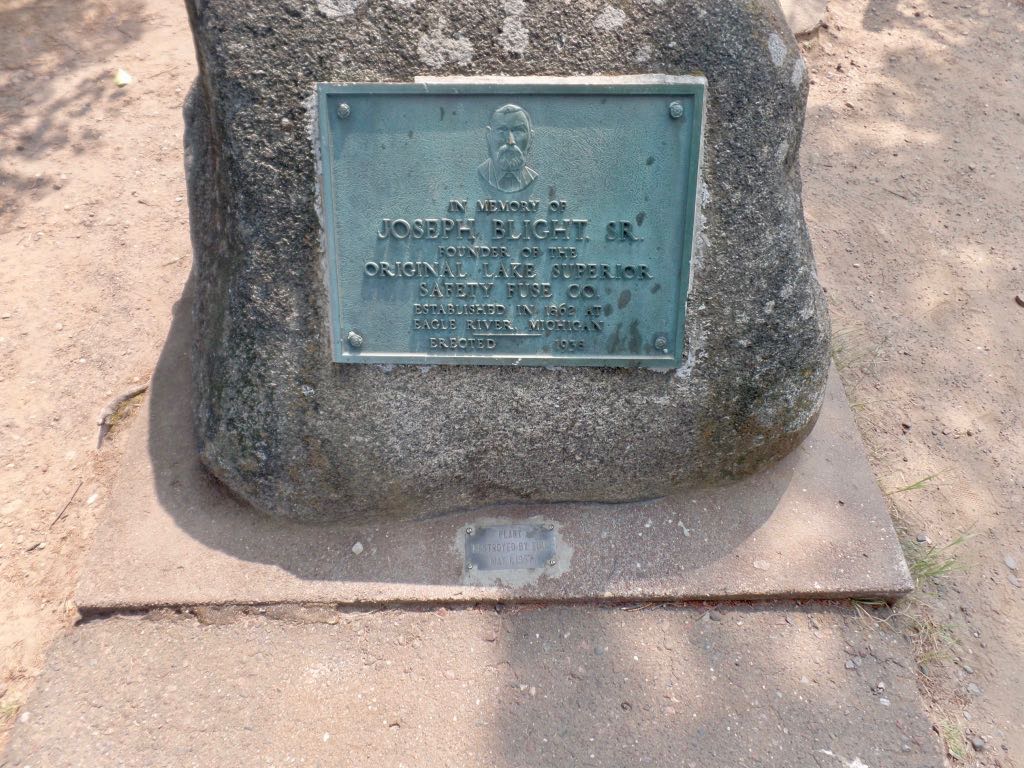 Commemoration of the founder of the Lake Superior Safety Fuse Company, which dammed the river nearby. The factory was destroyed by fire in 1957. 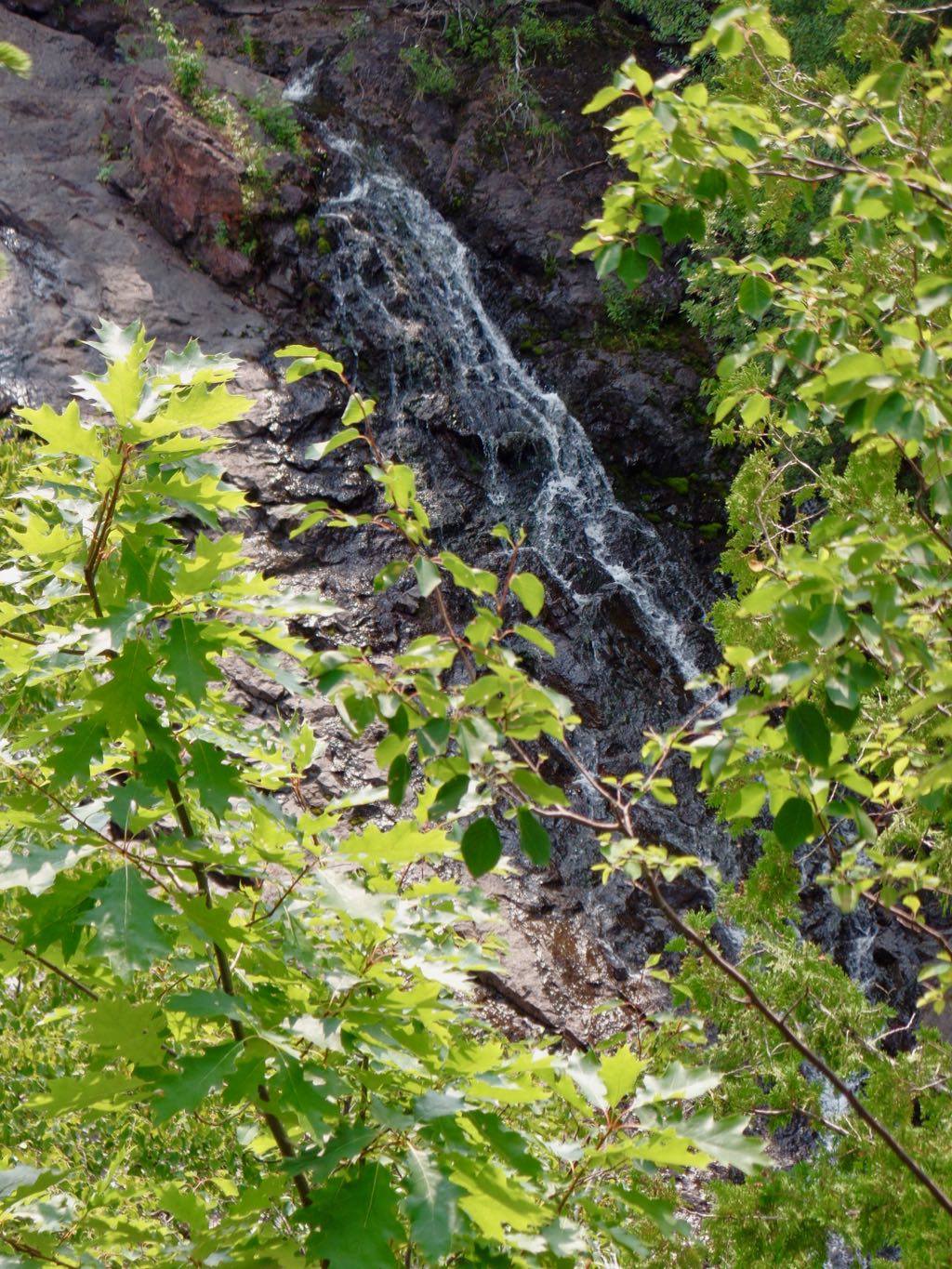 A view from the side of the waterfall underneath the dam. 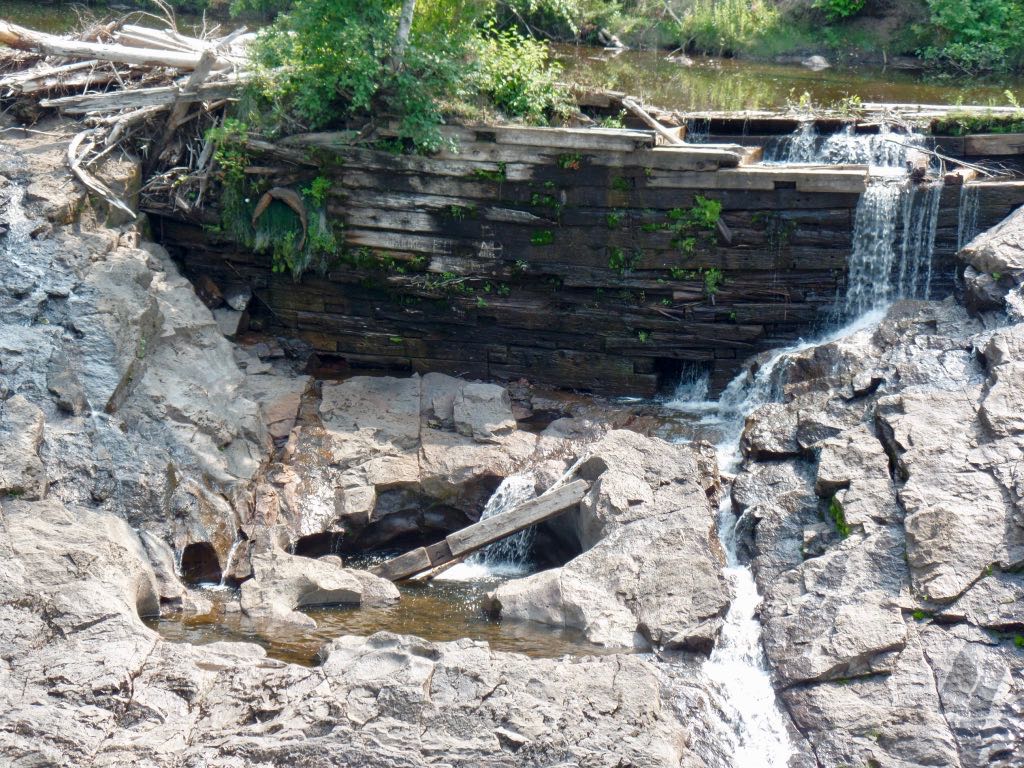 What's left of the dam, and the water coursing over the edge. 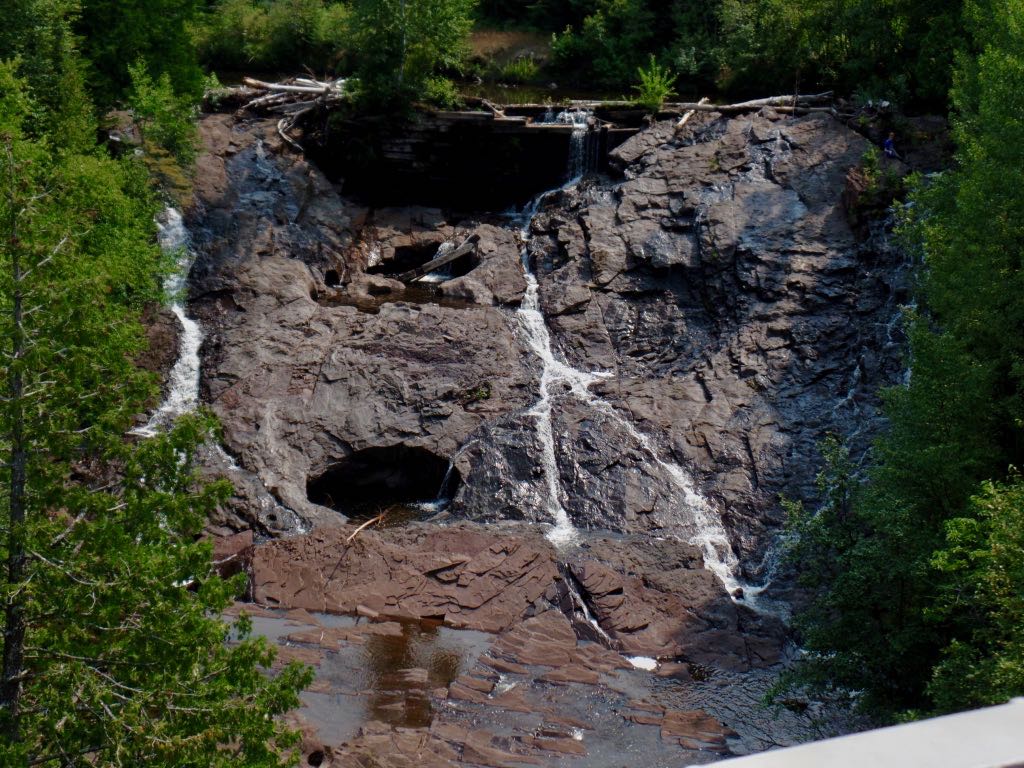 Fuller view of the dam, the waterfall, and the start of the river beneath the falls. 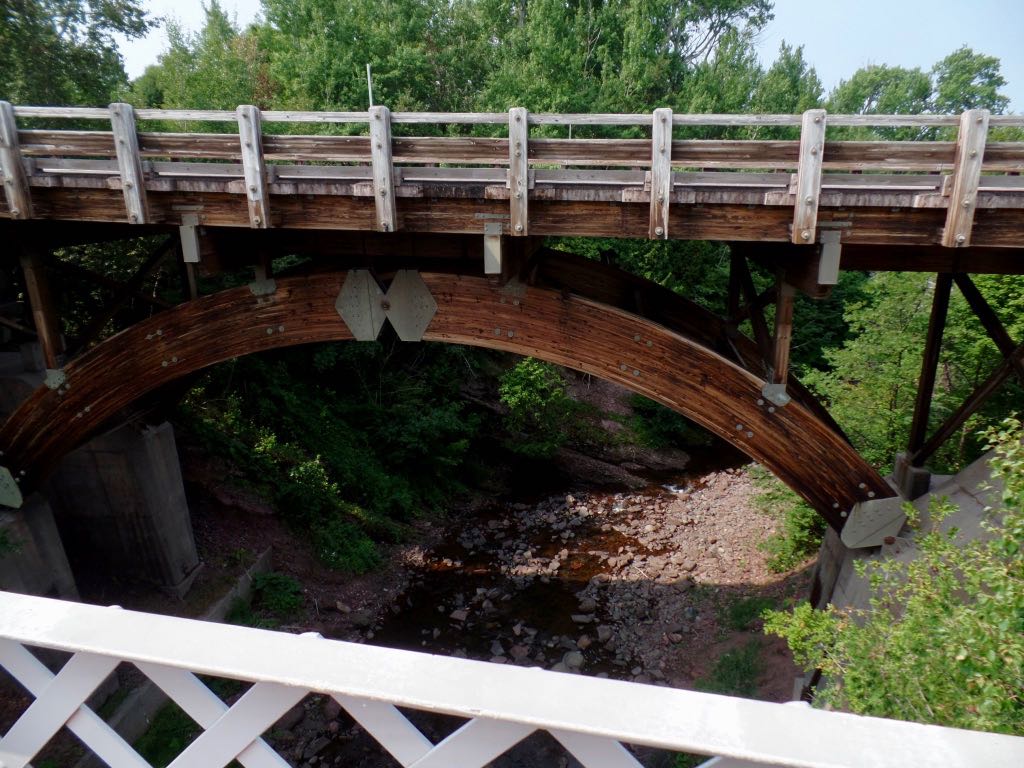 Wooden arched pedestrian bridge that runs next to the highway bridge I was on. 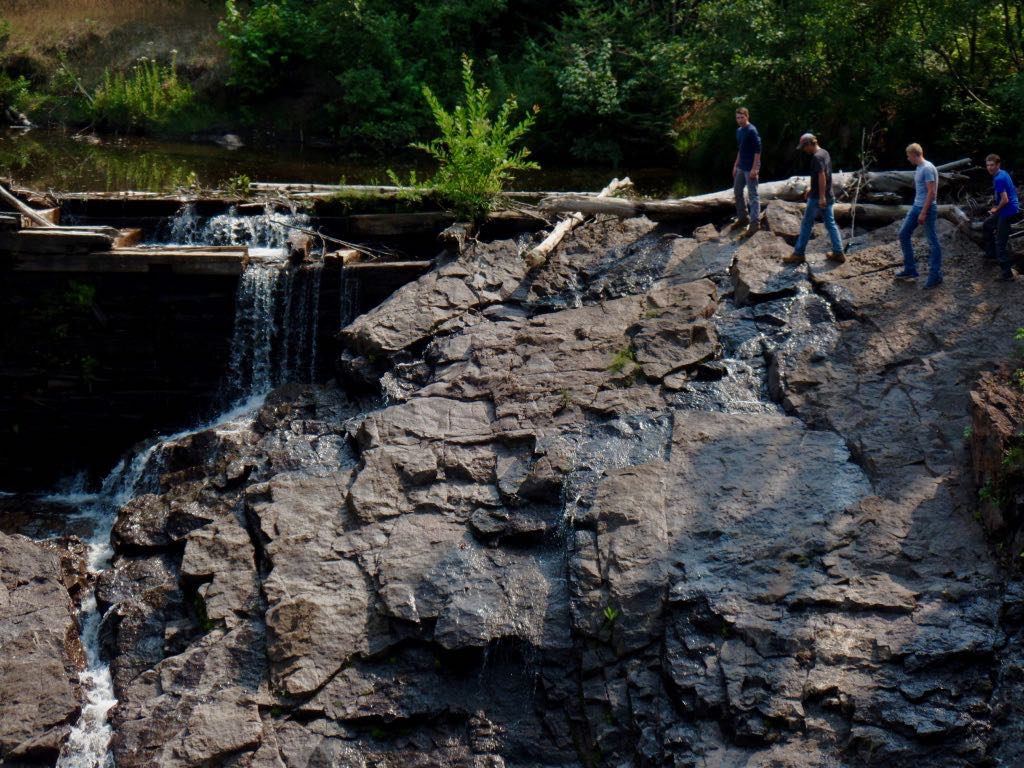 And here, well, a bunch of people just go walking along the falls, more confident in their ability to get back up than I am. 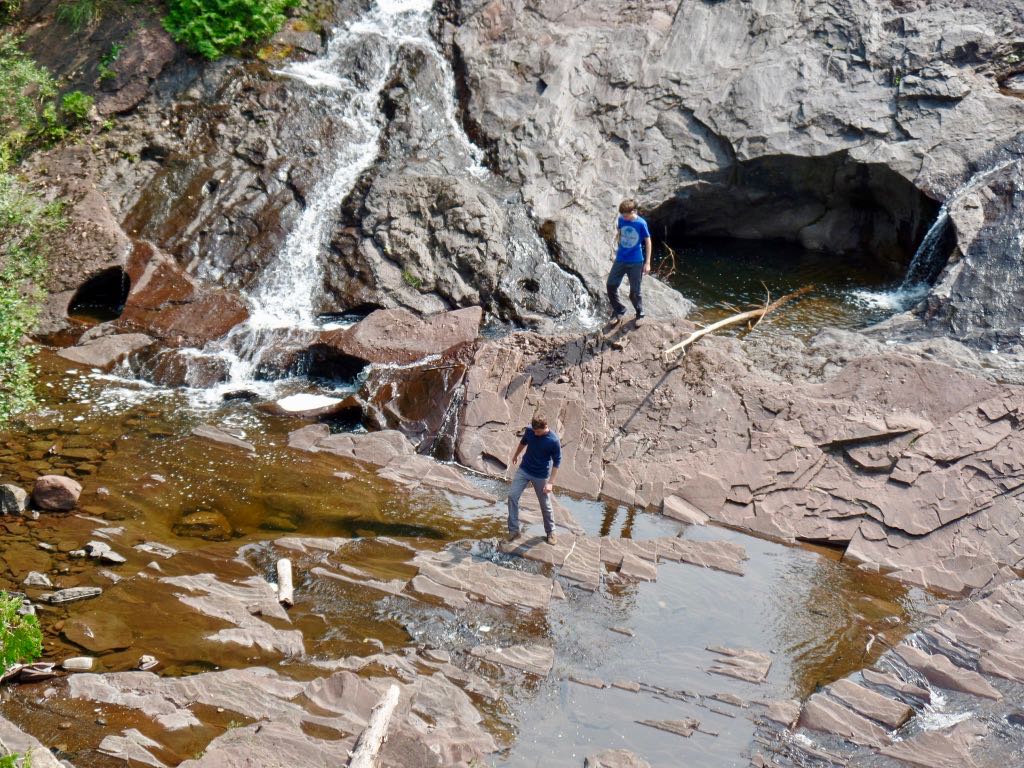 See? They have no doubt that they'll be able to get back to somewhere with, like, plumbing. 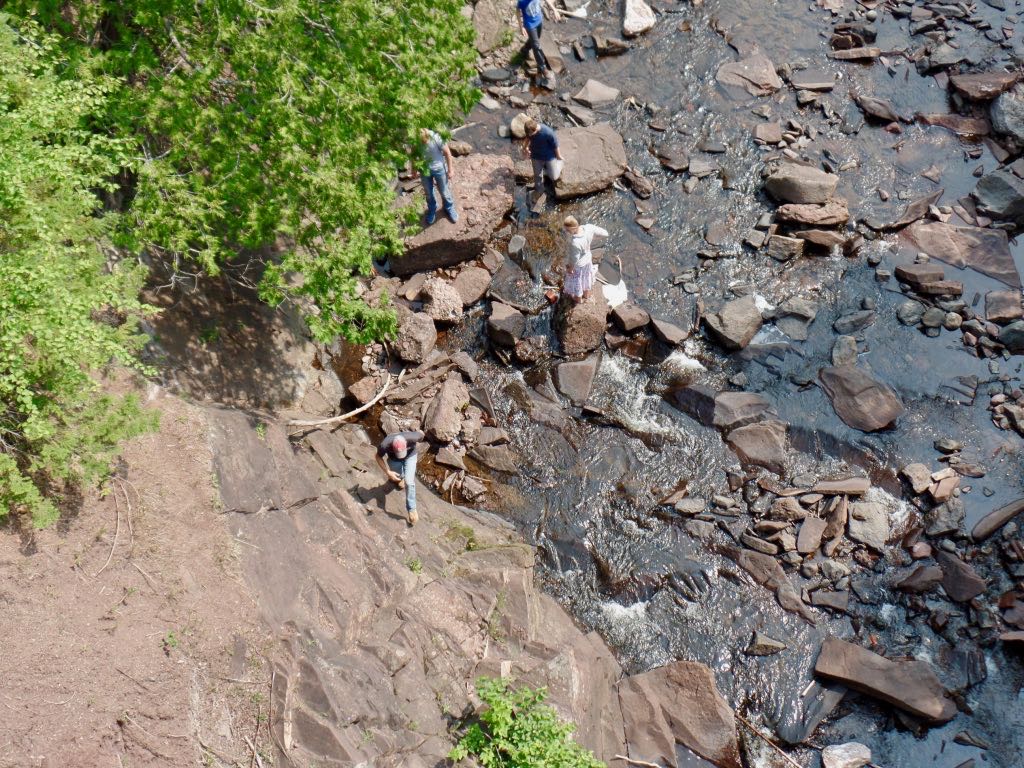 There was at least one woman in the bunch, too. 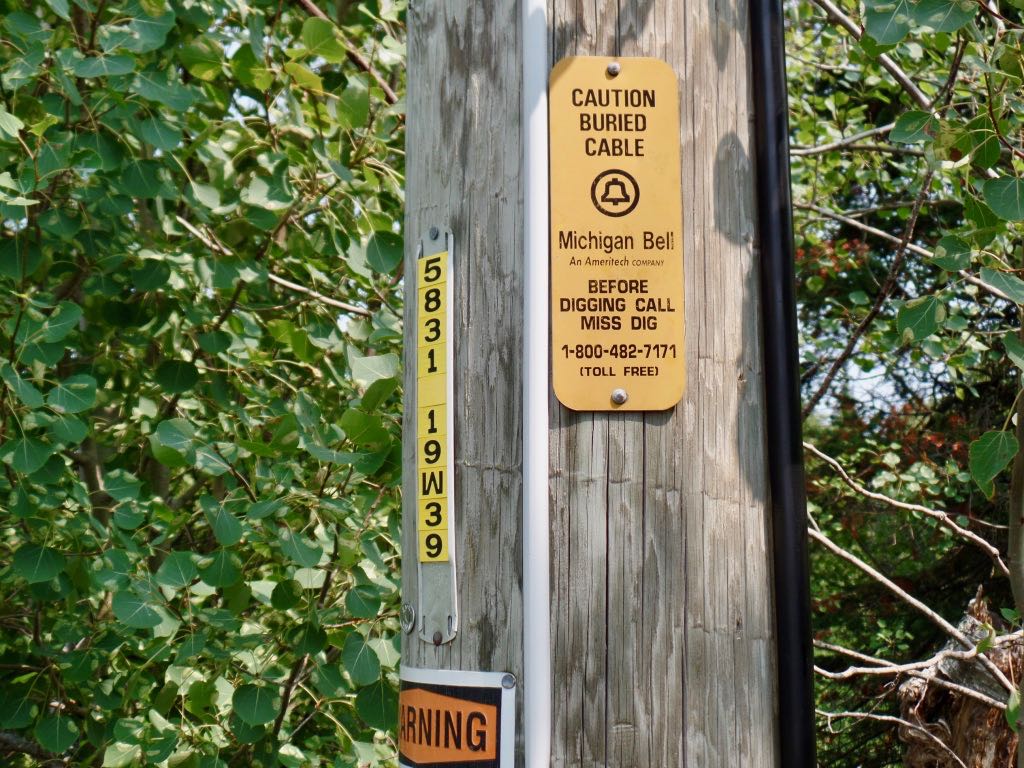 Fossil signage: the branding of Michigan Bell, an Ameritech Company, implies a posting certainly before 1999 (when Ameritech was bought out by SBC), and quite likely before 1993, when Ameritech replaced the Bell System logo and deprecated the name of the state telephone companies.

Currently Reading: The Men Who Loved Trains: The Story of Men Who Battled Greed to Save an Ailing Industry, Rush Loving Jr.