You got me spinnin' round and round 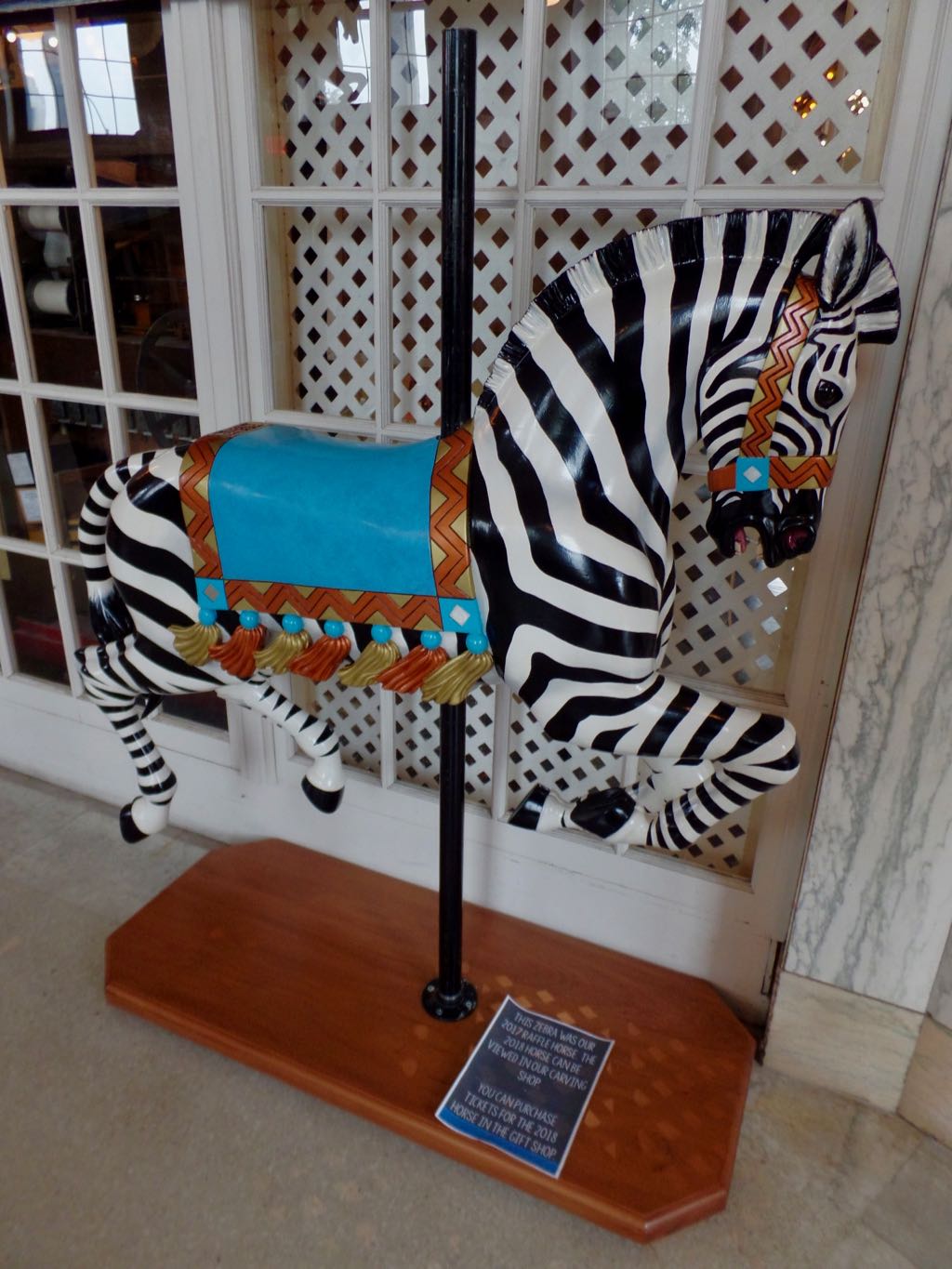 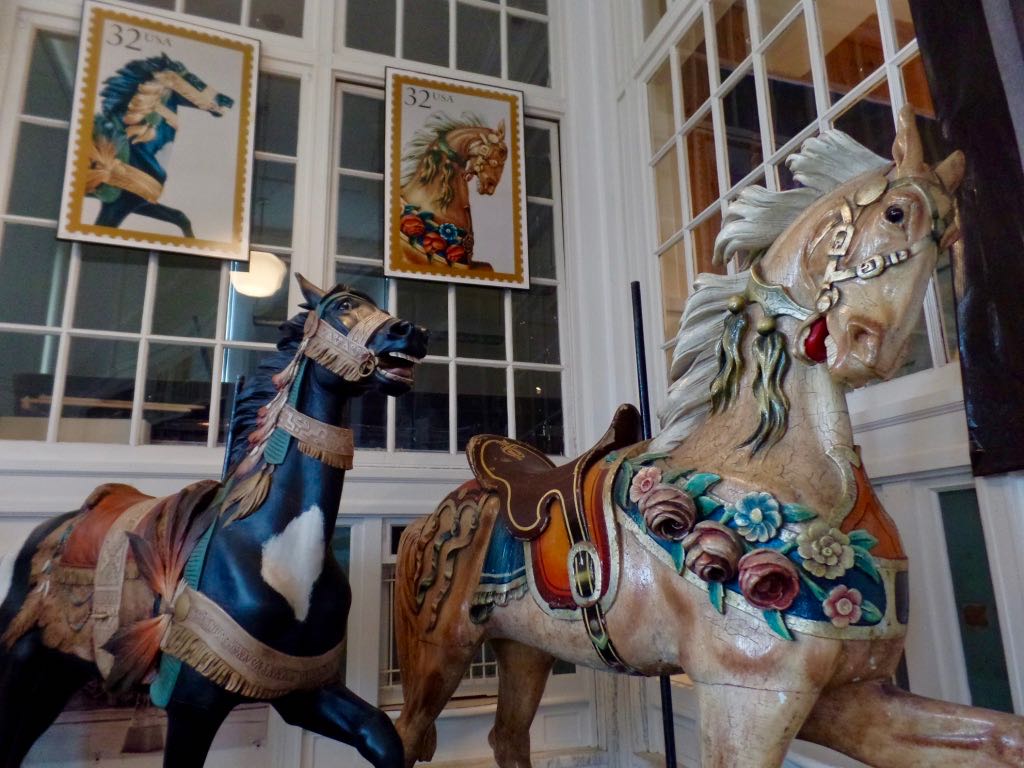 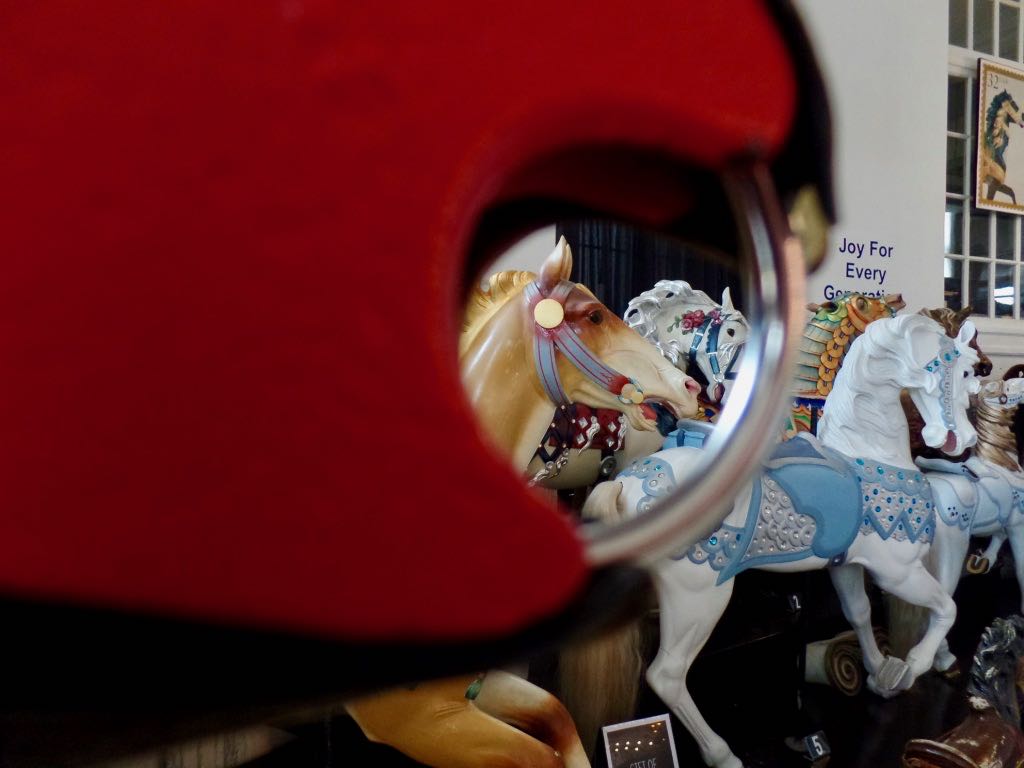 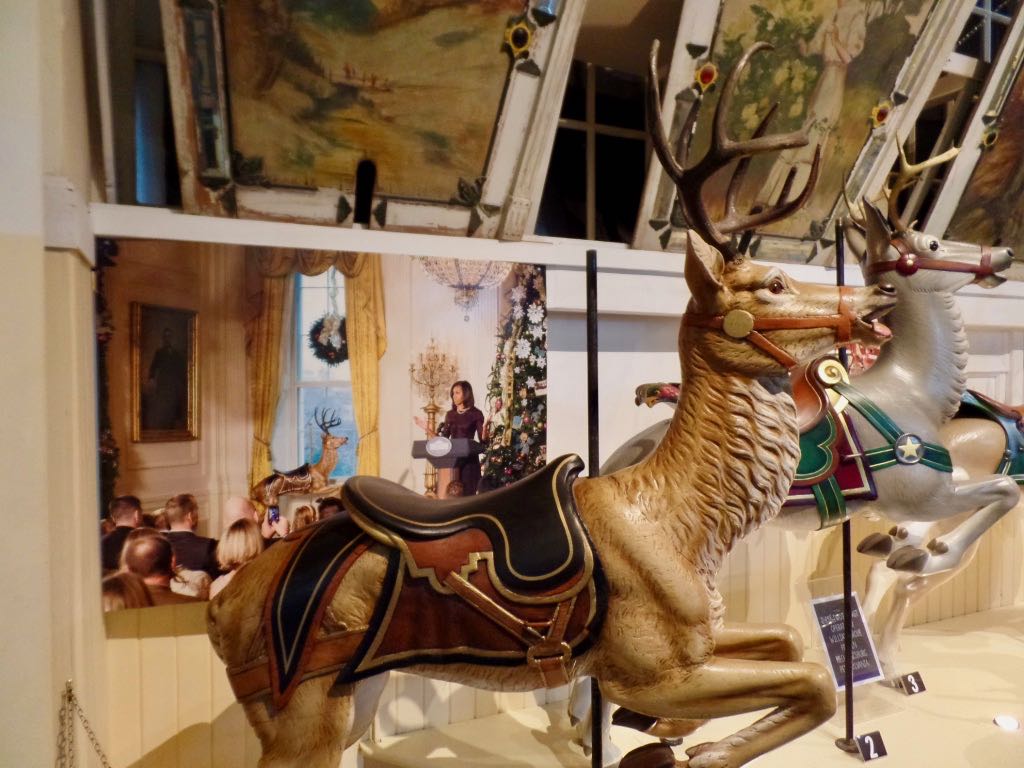 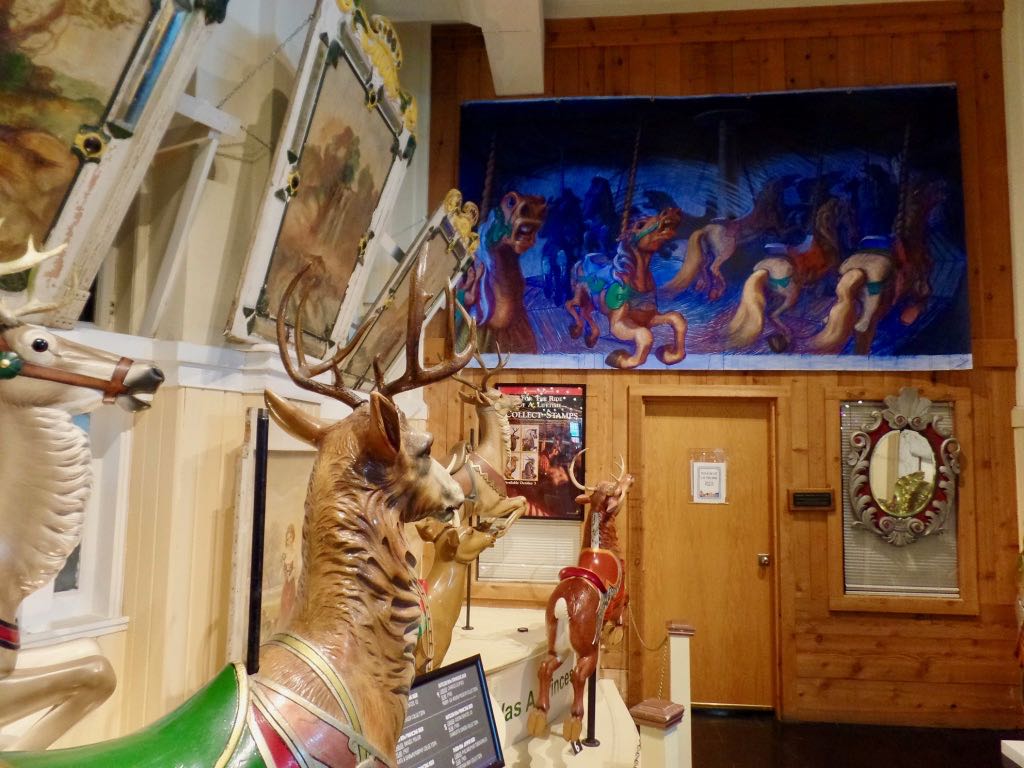 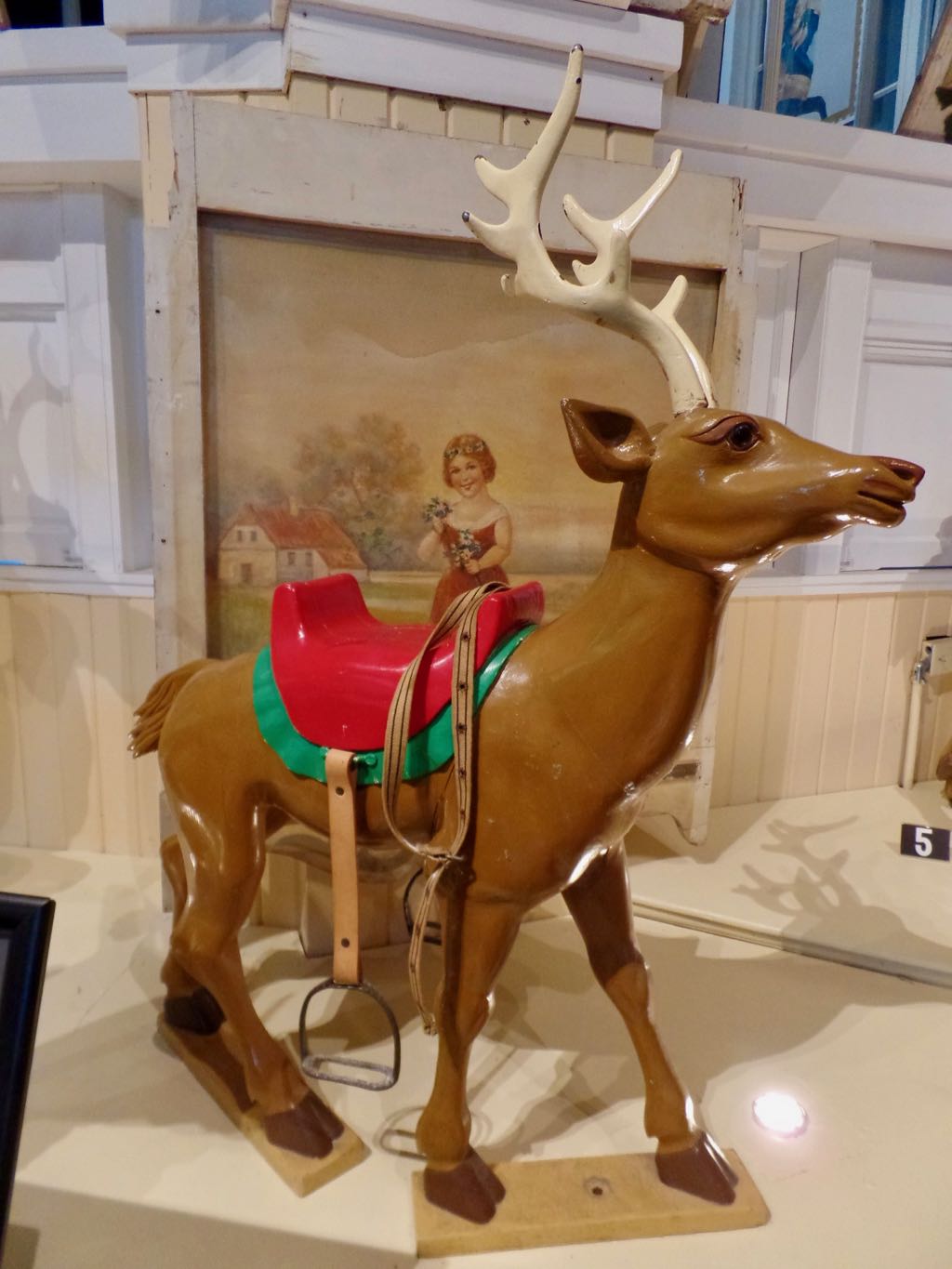 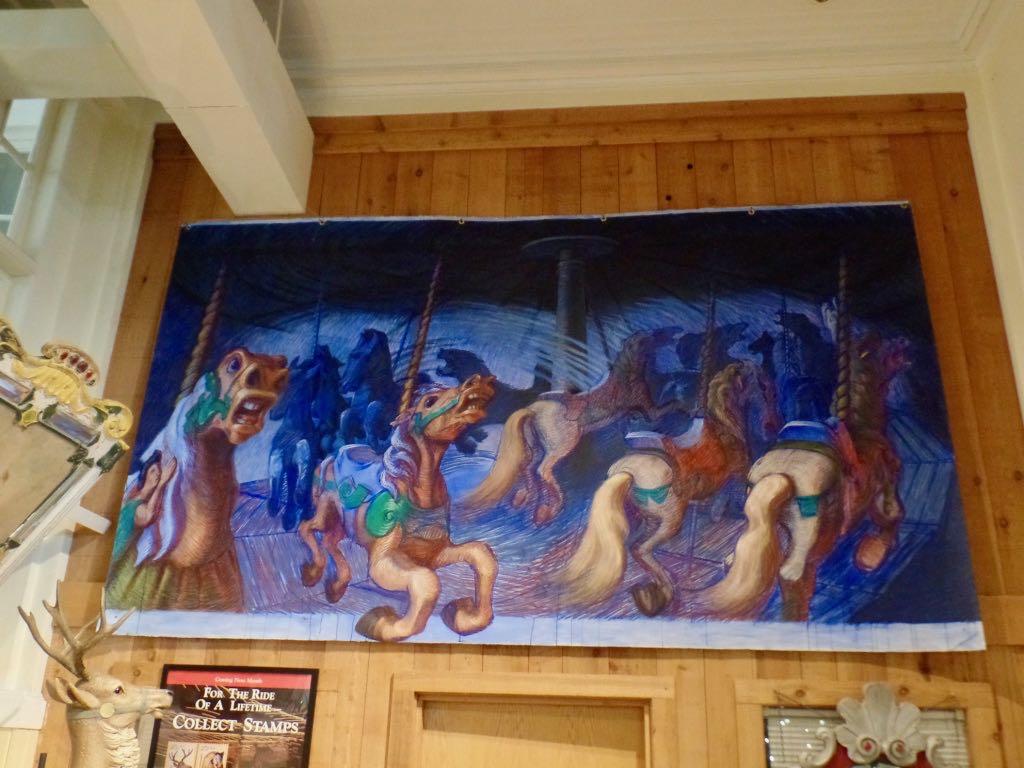 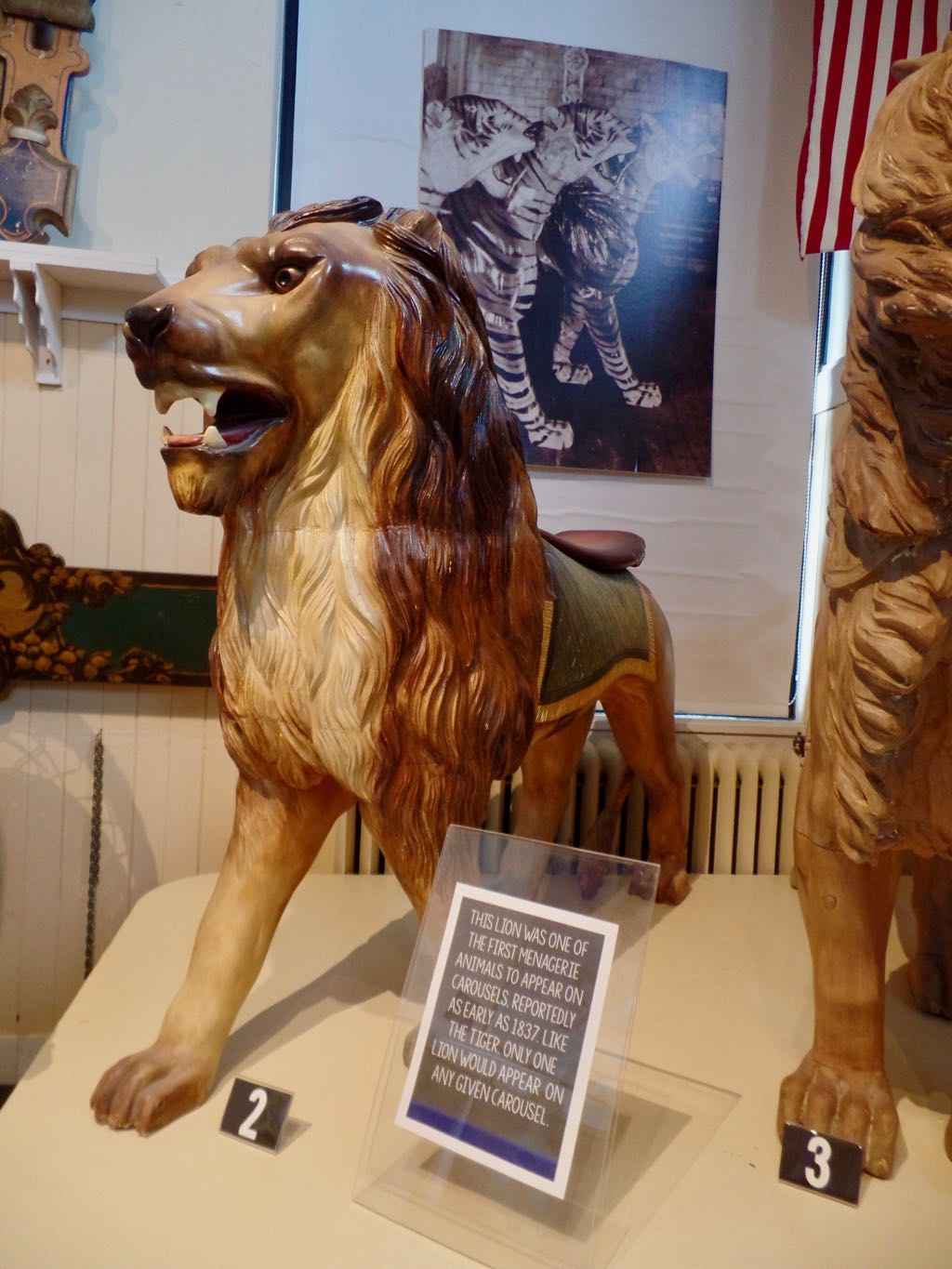 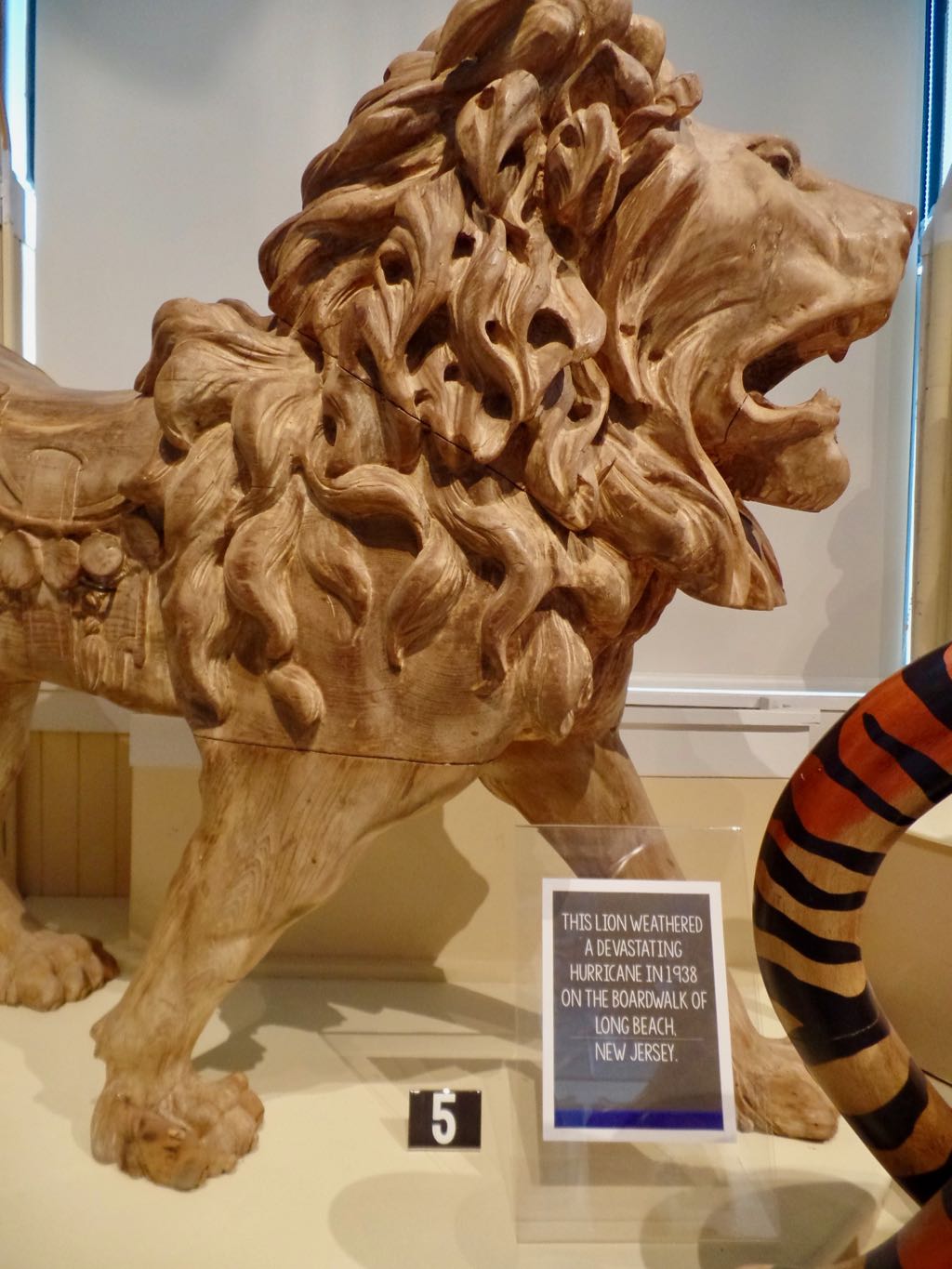 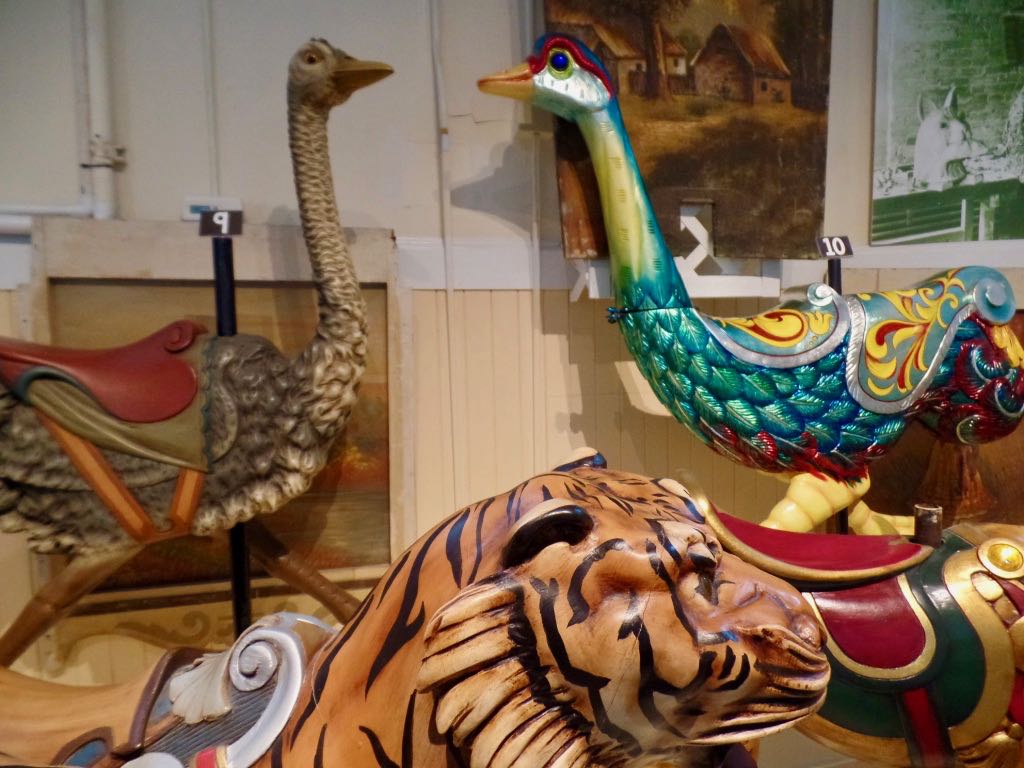 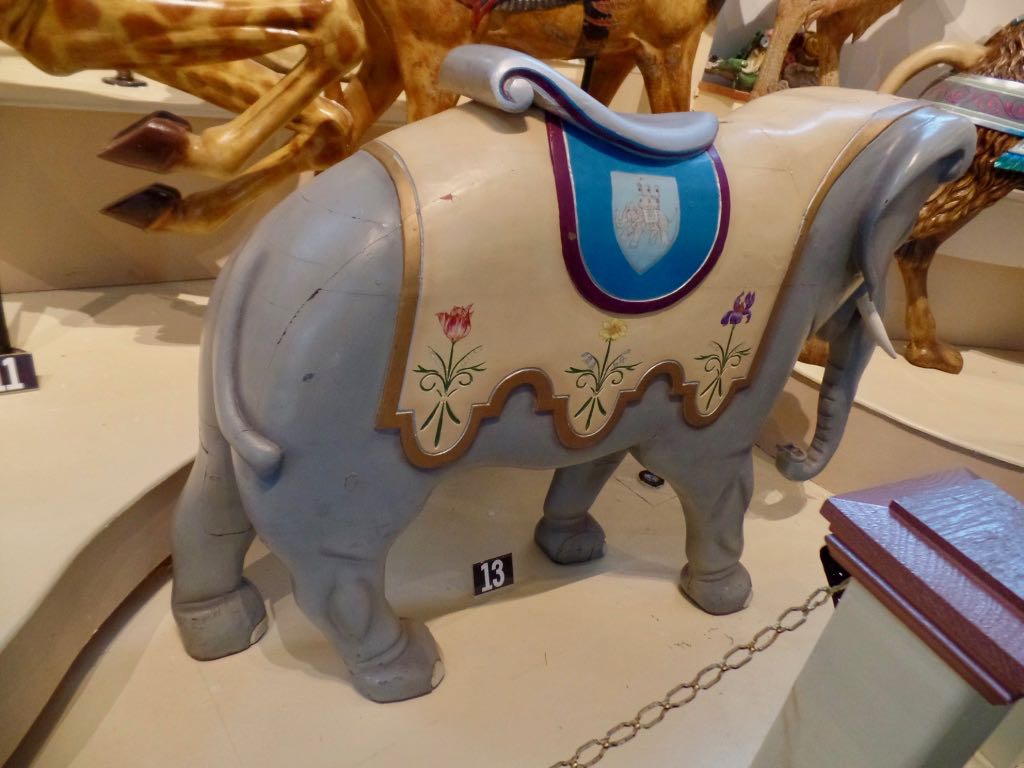 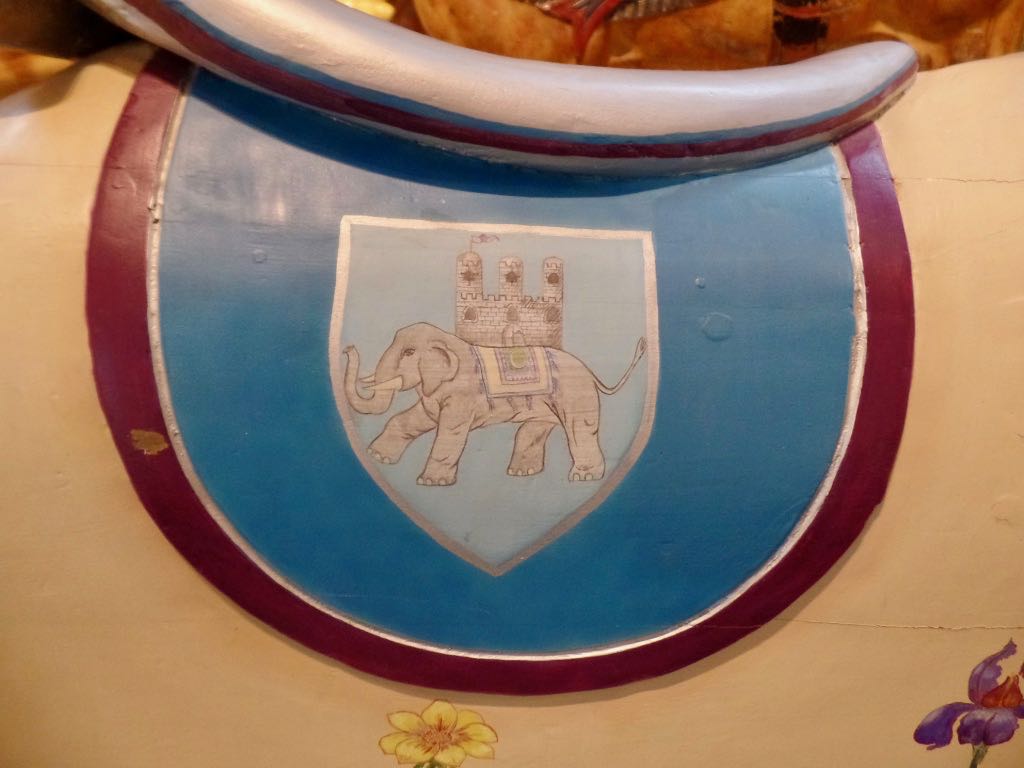 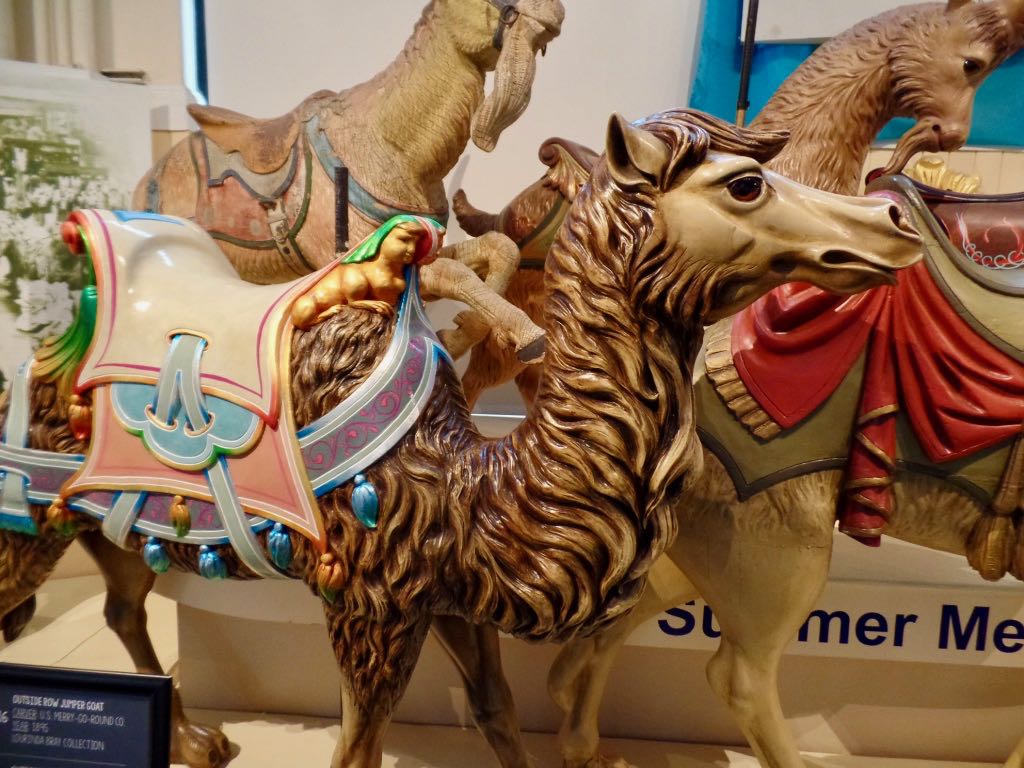 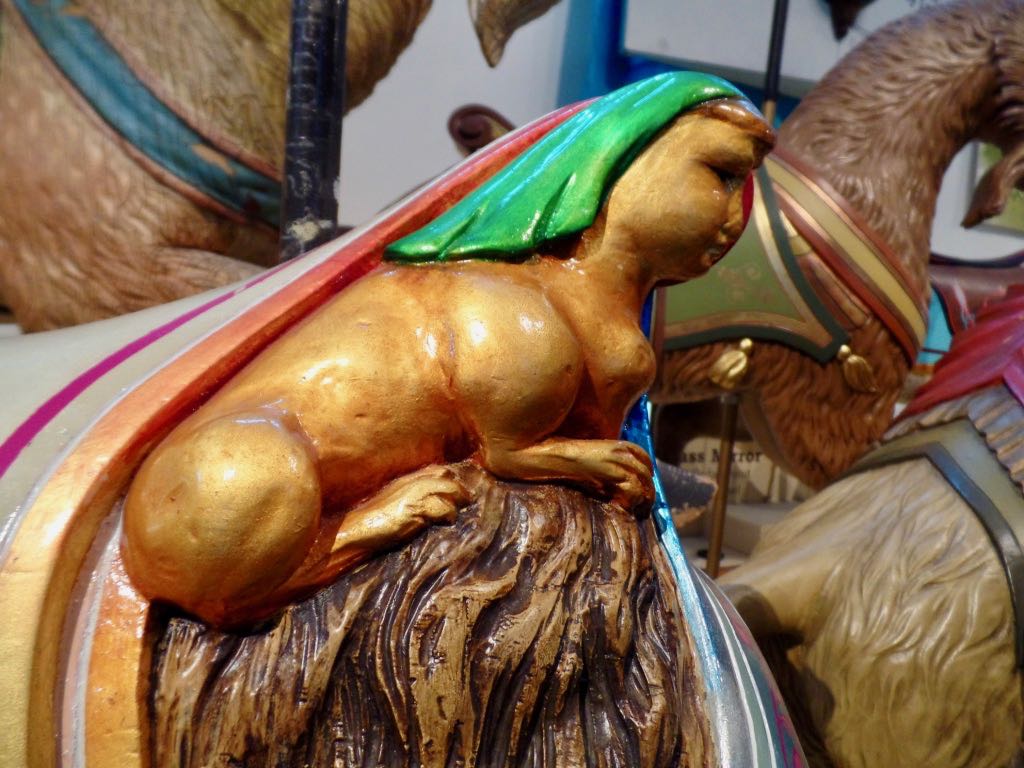 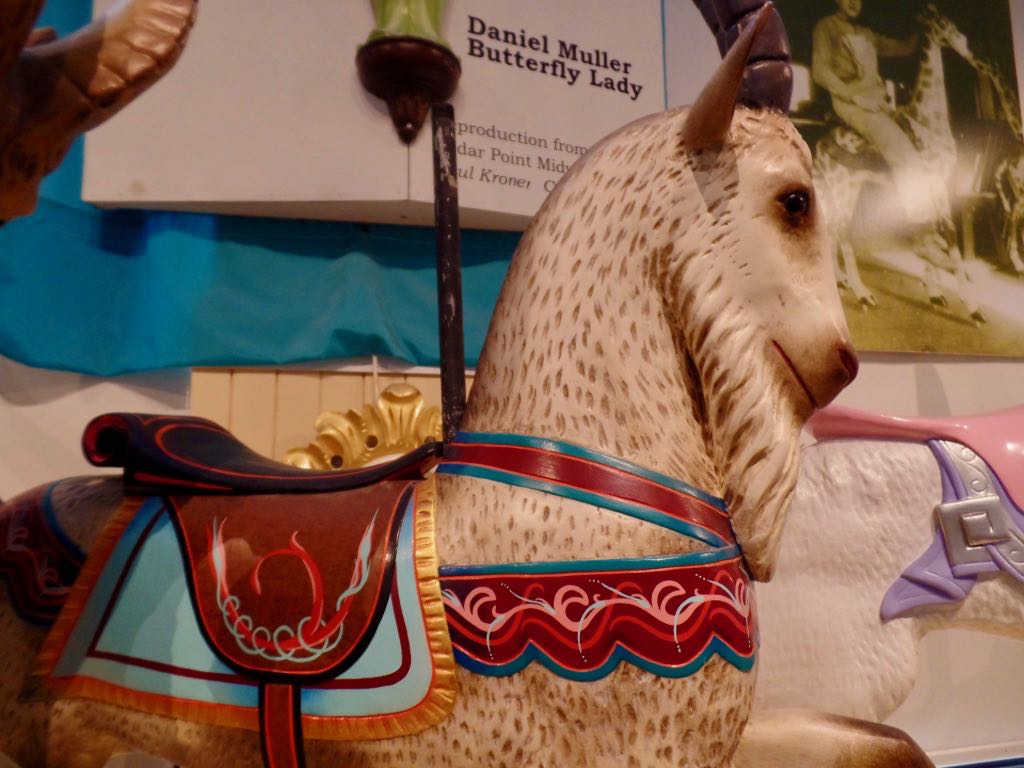 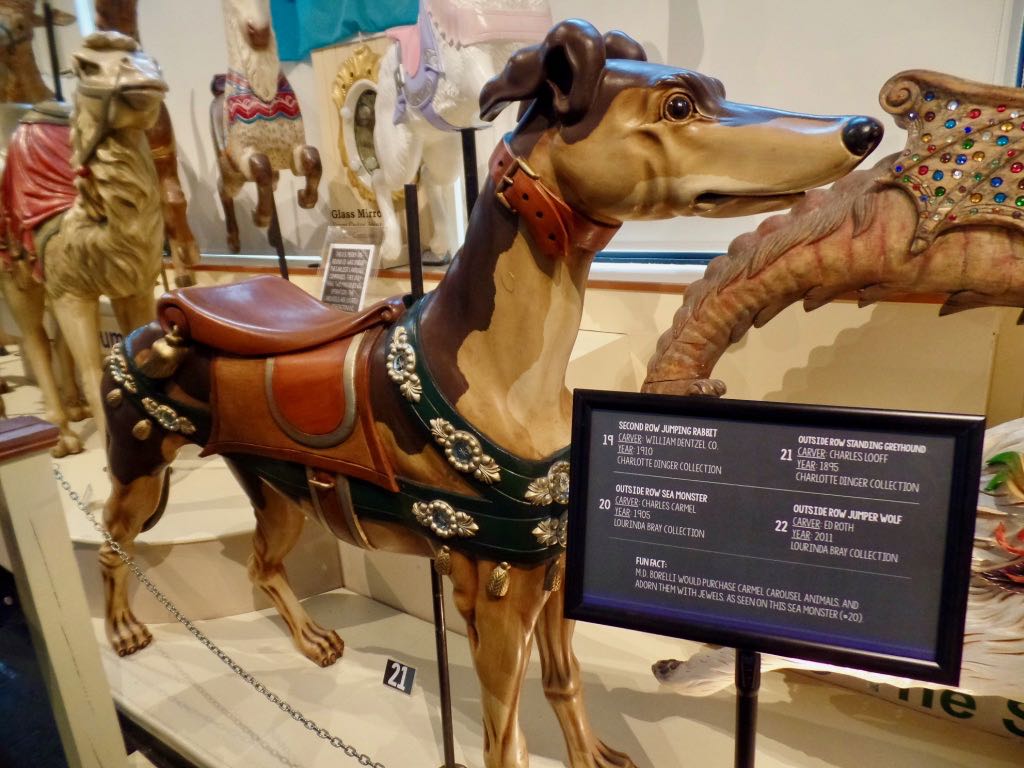