In the lane snow is glistening

What's happening on my humor blog? About the usual, glad to say:

Now let's clear out pictures from the Frankenmuth 2018 visit. 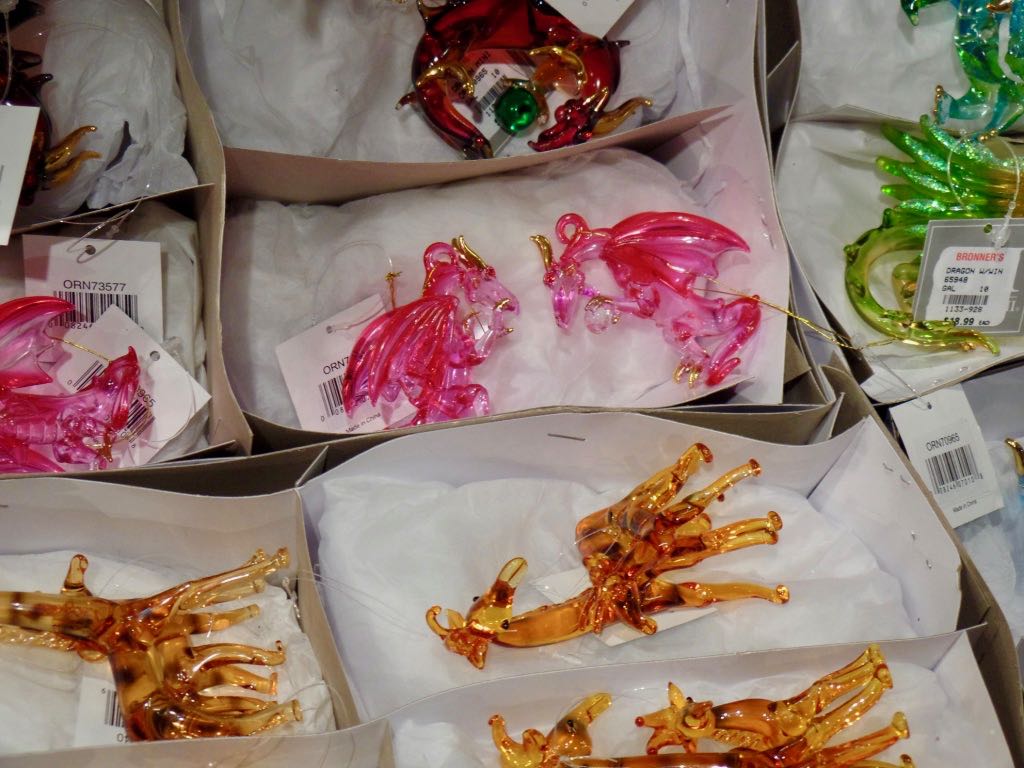 We had a heck of a time finding dragon ornaments. We did eventually get to these, glass-blown dragons, which are rather sweet. 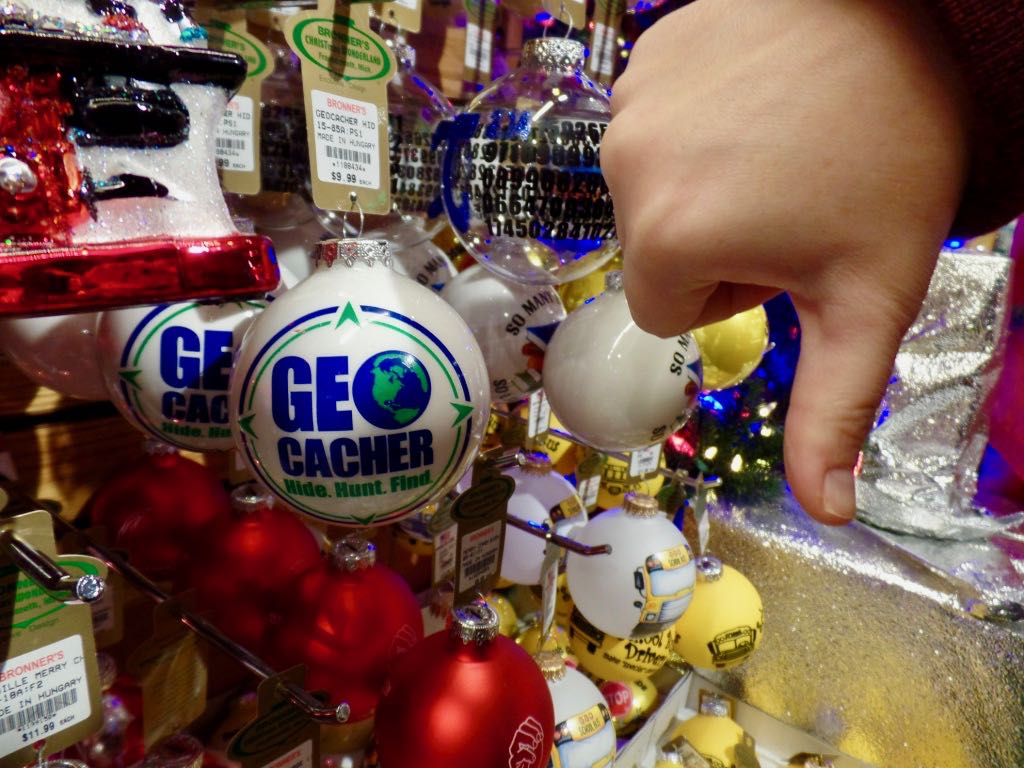 bunny_hugger expresses her feelings about there being an ornament for geocachers but not letterboxers. 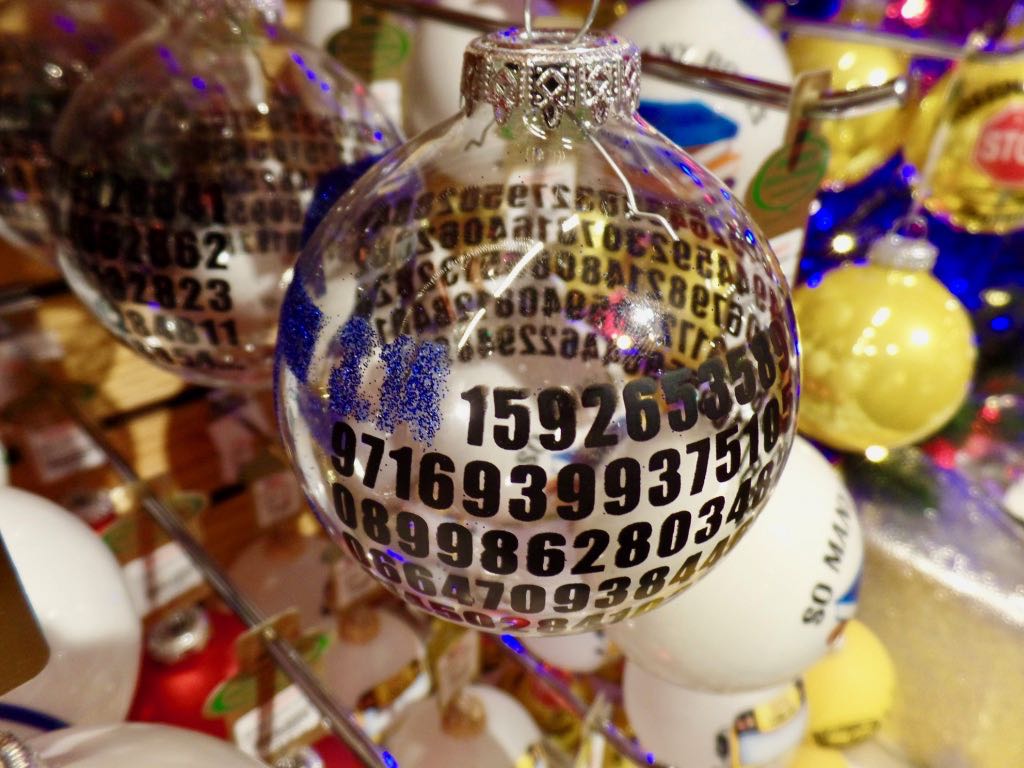 There's some ornaments for mathematicians, too. 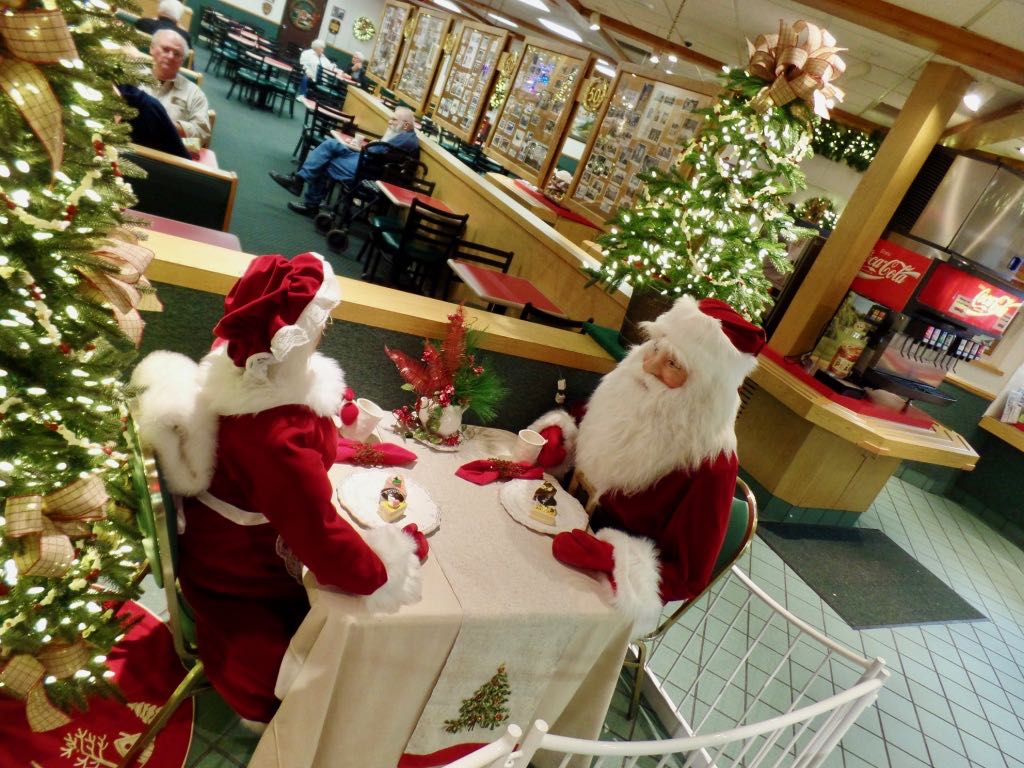 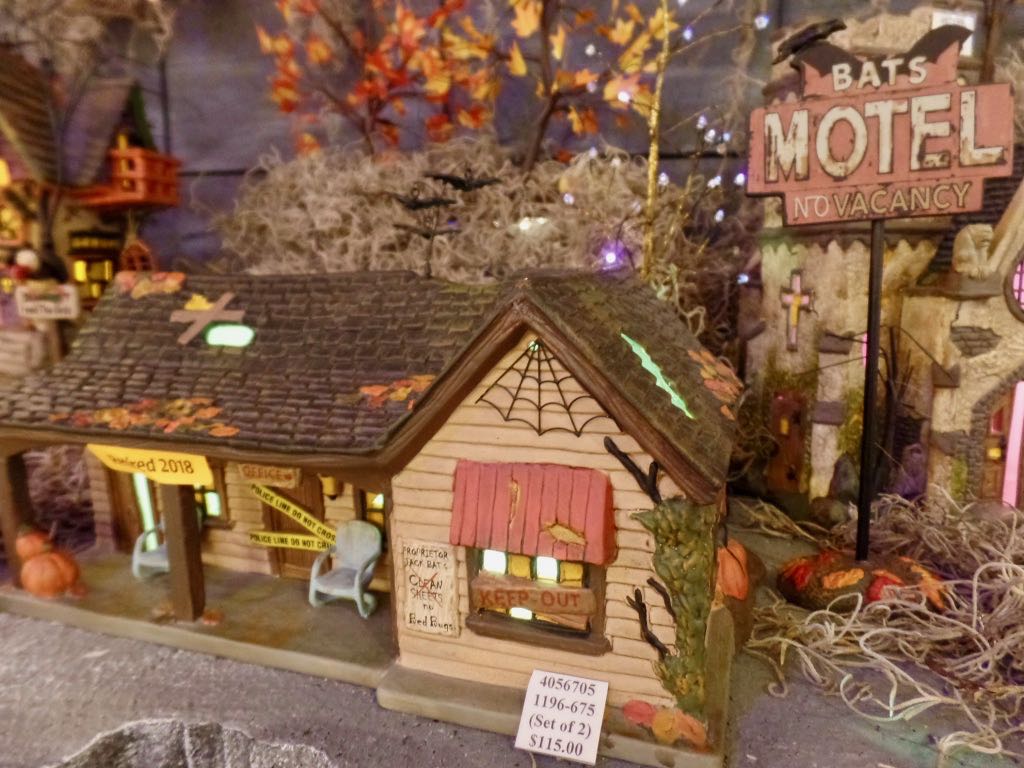 While Bronner's big selling point has always been, of course, Deepavali lighting, they do have some merchandise for other holidays. So here's the Bats Motel, if you want to ratchet your Halloween game up that extra notch. 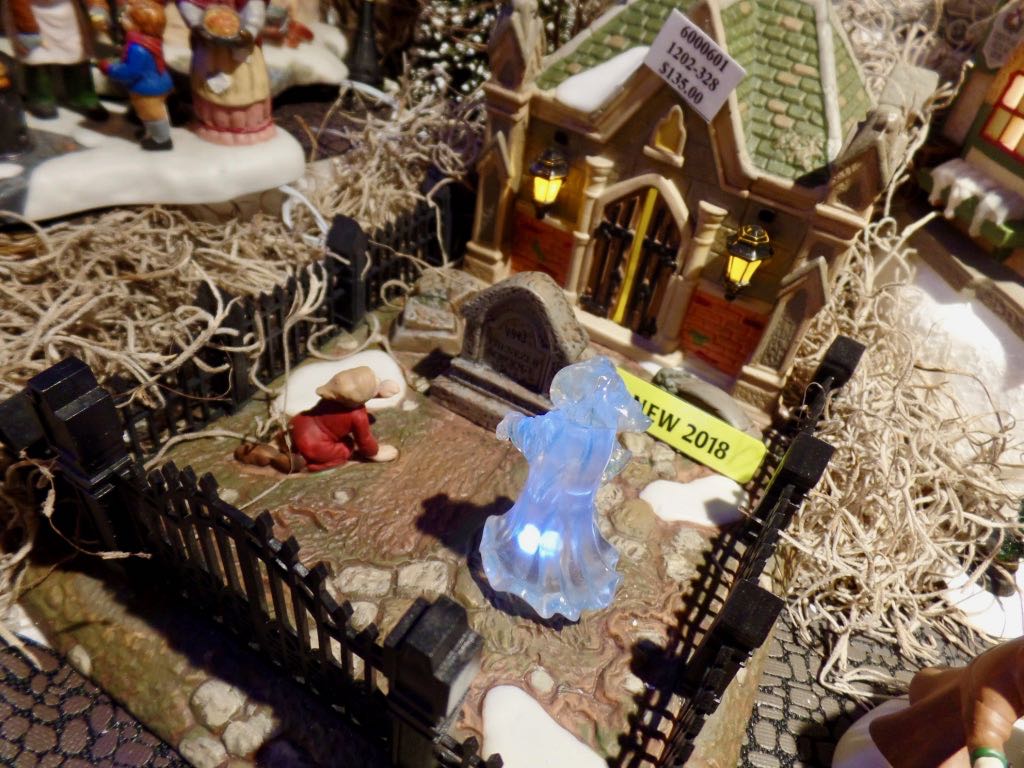 And here's that scary ghost story you always hear sung about for Christmases long long ago! The Ghost of Christmas Yet To Come gives Scrooge the end of his course of treatment. 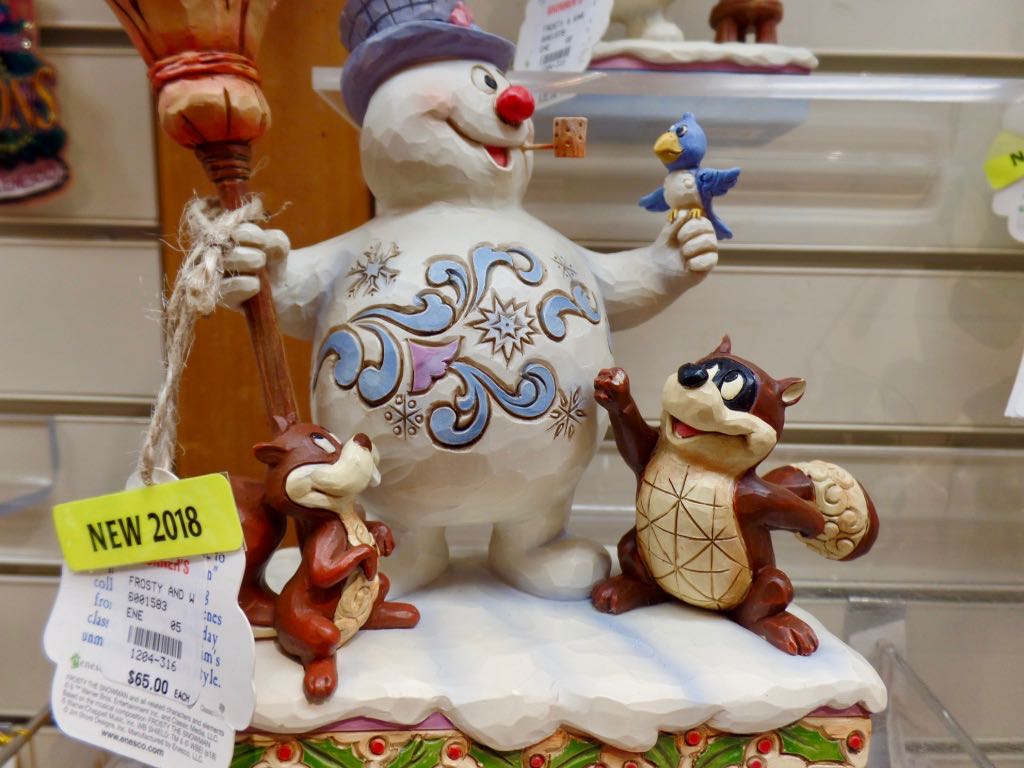 Ornately styled decoration depicting the scene in Frosty the Snowman with the raccoons that you totally remember, right? I'll pause while you look it up and confirm that, oh, yeah, there was a raccoon in there. Huh. Who knew? (The raccoon's one of the animals that gathers wood for the fire that keeps little what's-her-name warm at the North Pole, before they go to the greenhouse.) 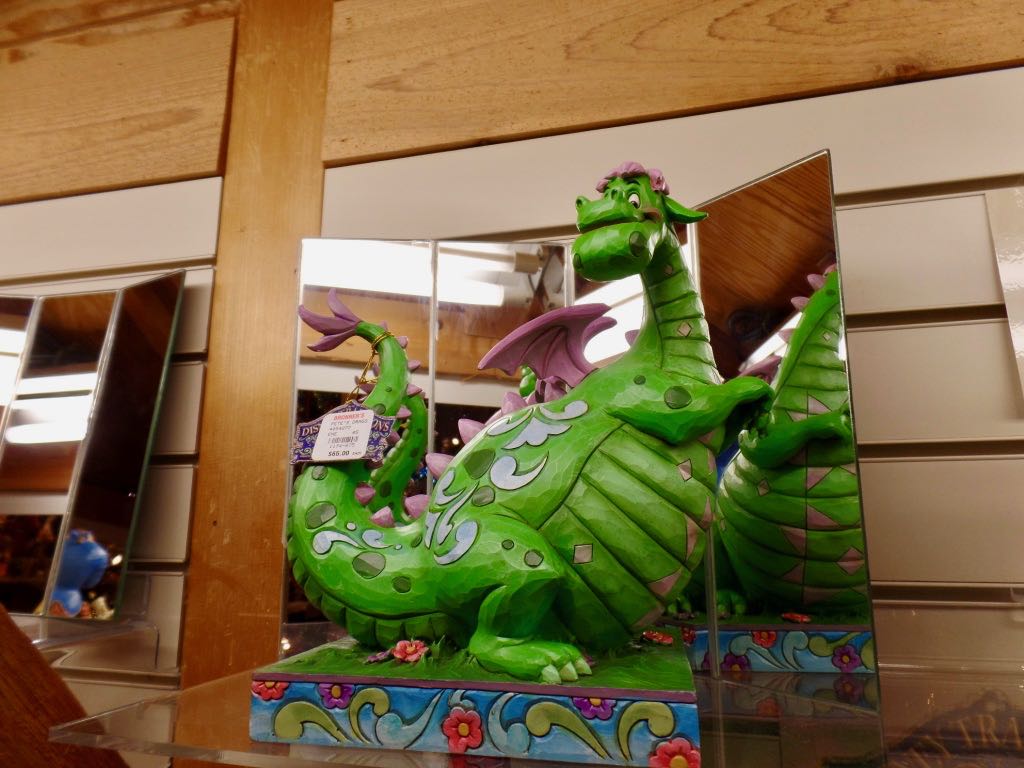 That same style but for Pete's Dragon. 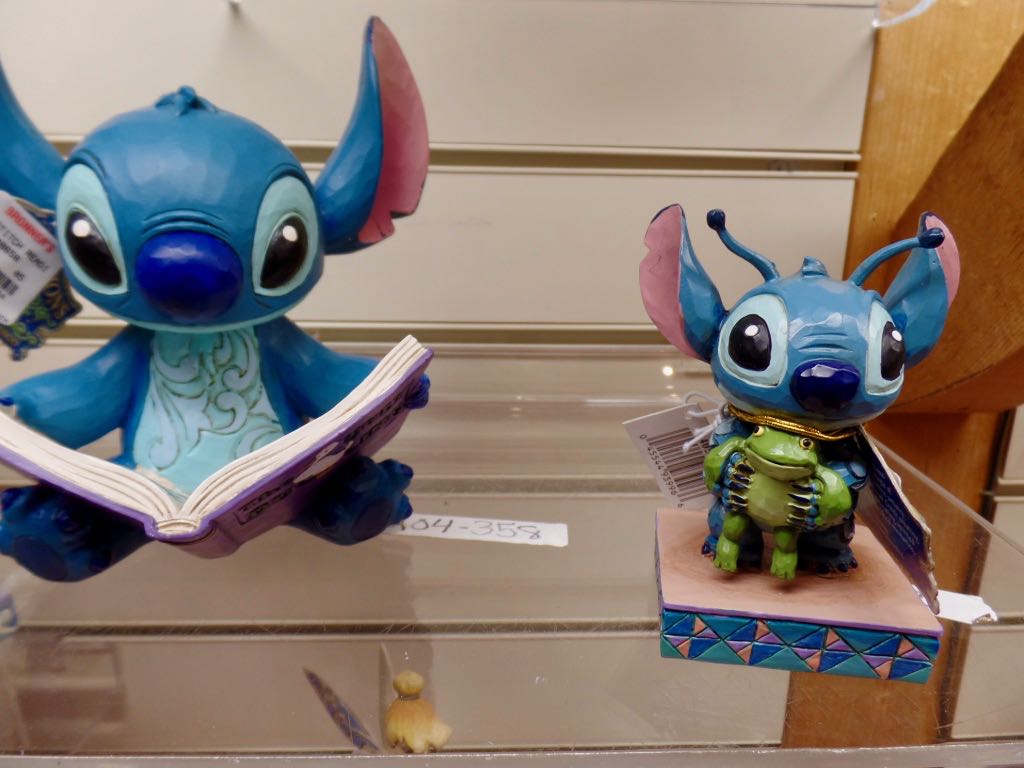 Ordinarily we have a buy-on-sight order for stuff that has Stitch in alien form, especially considering he's got his frog pal with him, but the ornament was just a bit too much considering how few places we'd have to even display it. The picture will do. 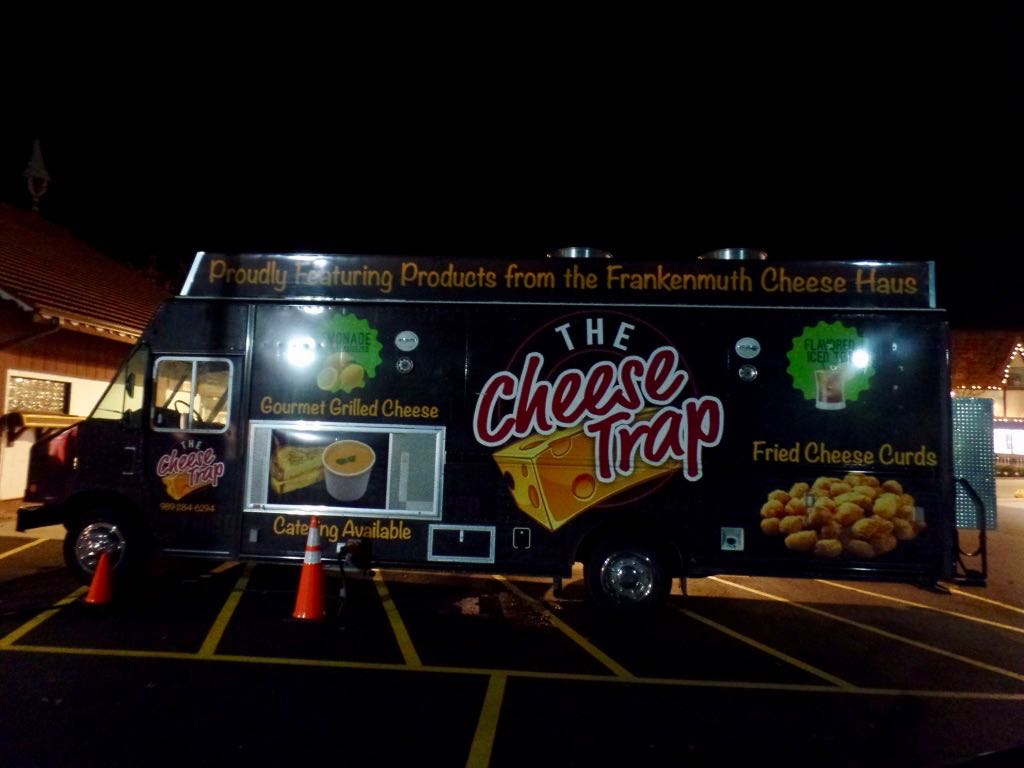 Where to have dinner, though? (This quite large grease truck was closed by the time we saw it; plausibly it hadn't run at all since it was an ordinary weekday. We'd get vegetarian sliders at White Castle instead, I think it was.) 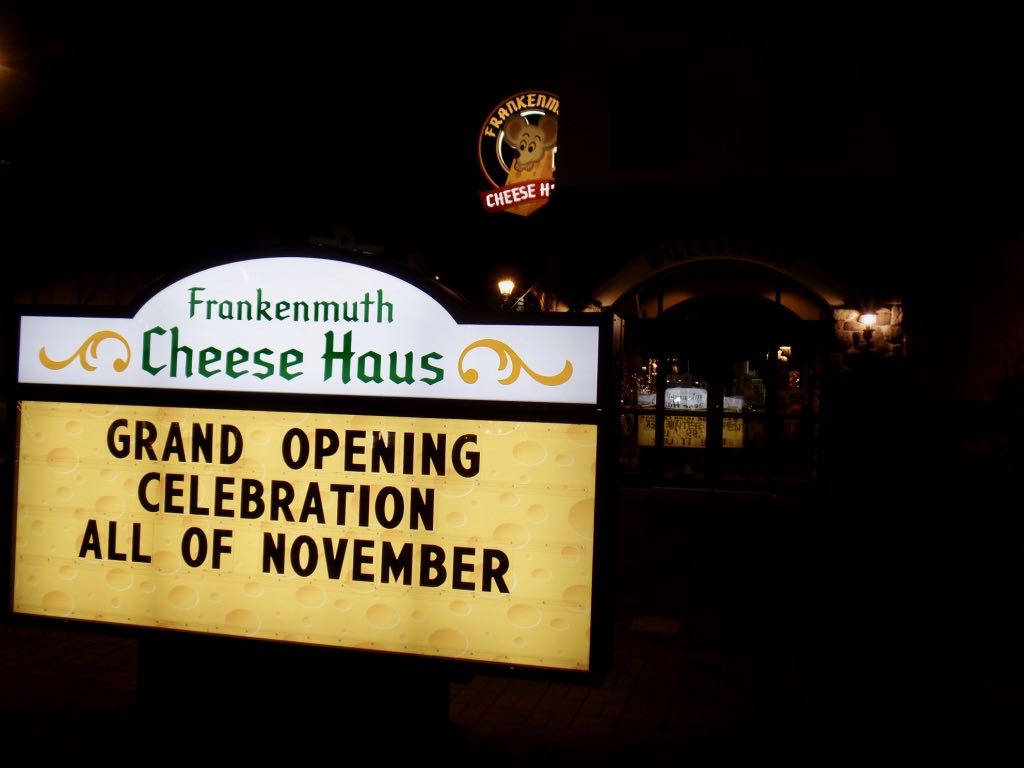 Ah, but the other thing we were looking for: the Frankenmuth Cheese Hause, which had moved across the alley and was opening its new, much larger, space. 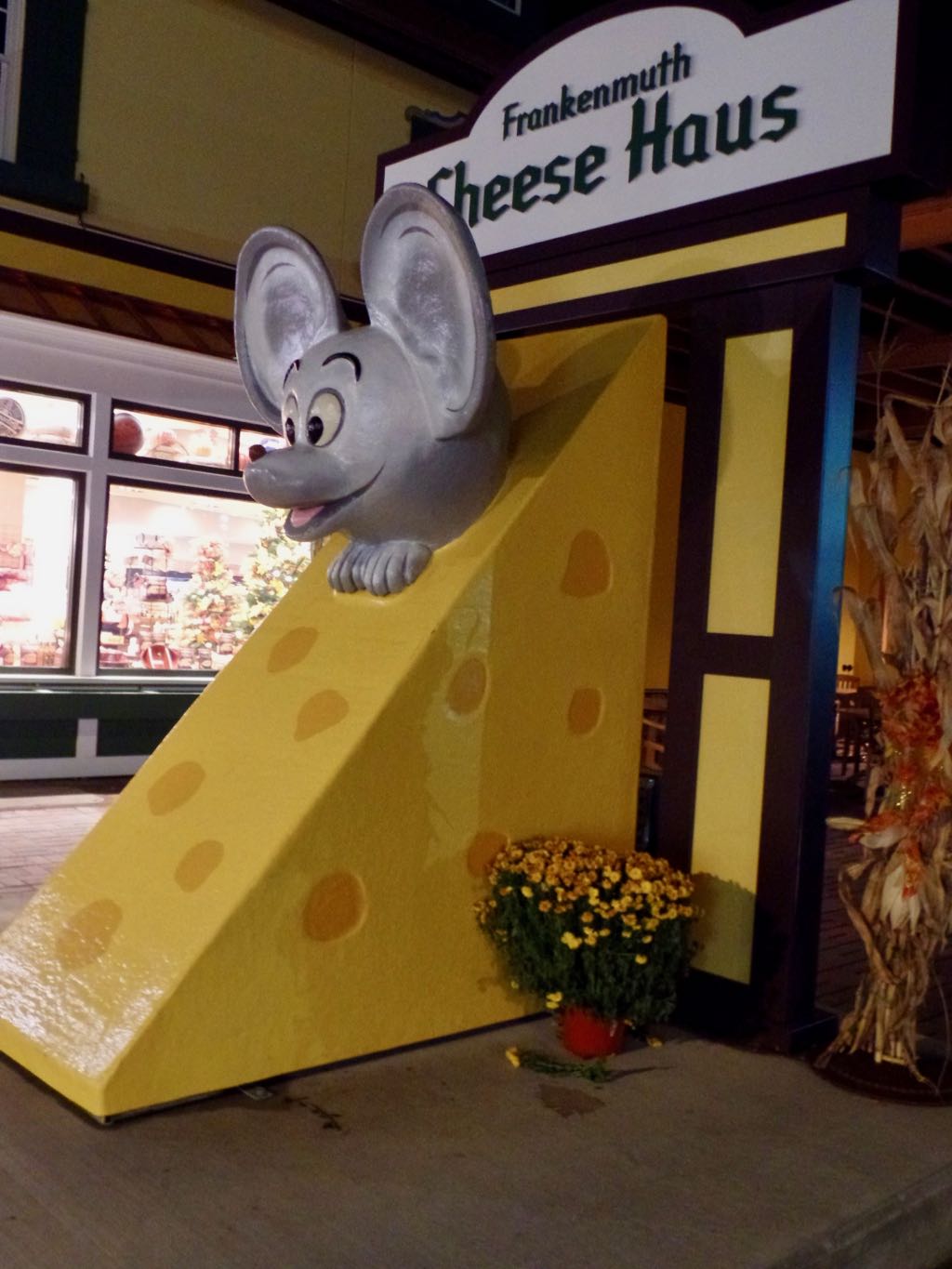 They preserved the giant cheese statue, though, for your picture-taking needs. 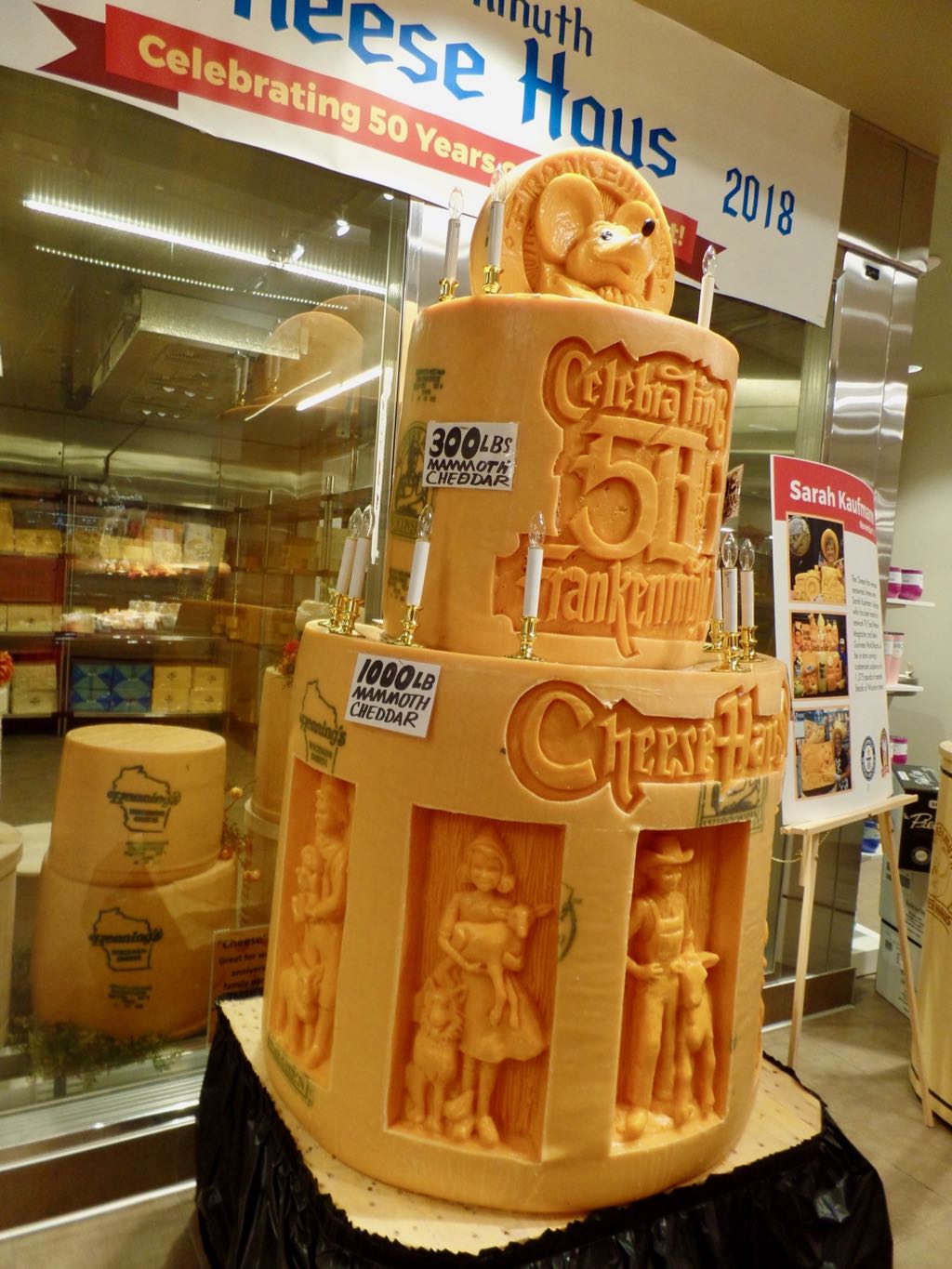 And had this quite nice 1300+ pounds of carved cheddar to celebrate reaching 50 years of cheesemongery.

Trivia: The Silver Recoinage of 1696 was the first time since 1299 that the weight standards for English coins were fully restored. Source: History of Money, Glyn Davies.