People believe what their hearts tell their eyes

In better circumstances, today would have been the first day of Pinburgh. Five rounds of four games each, so I'm guessing that the last three rounds would have been me desperately reassuring myself that it's not too late to turn this around and at least earn my IFPA-ranking-guaranteed minimum position in D Division. My goals this year would be finish the first day at .500 (so, thirty wins, thirty losses), and to resist obsessing over my scoring or performance at any time. I am aware these goals conflict, but part of being a good pinball player is balancing these both.

In any circumstance I was busy with my humor blog, and here's what ran on it the past week:

How about some Easter 2019 pictures? Well, there's some of that here, but also pictures of our finding and capturing the dog that would become 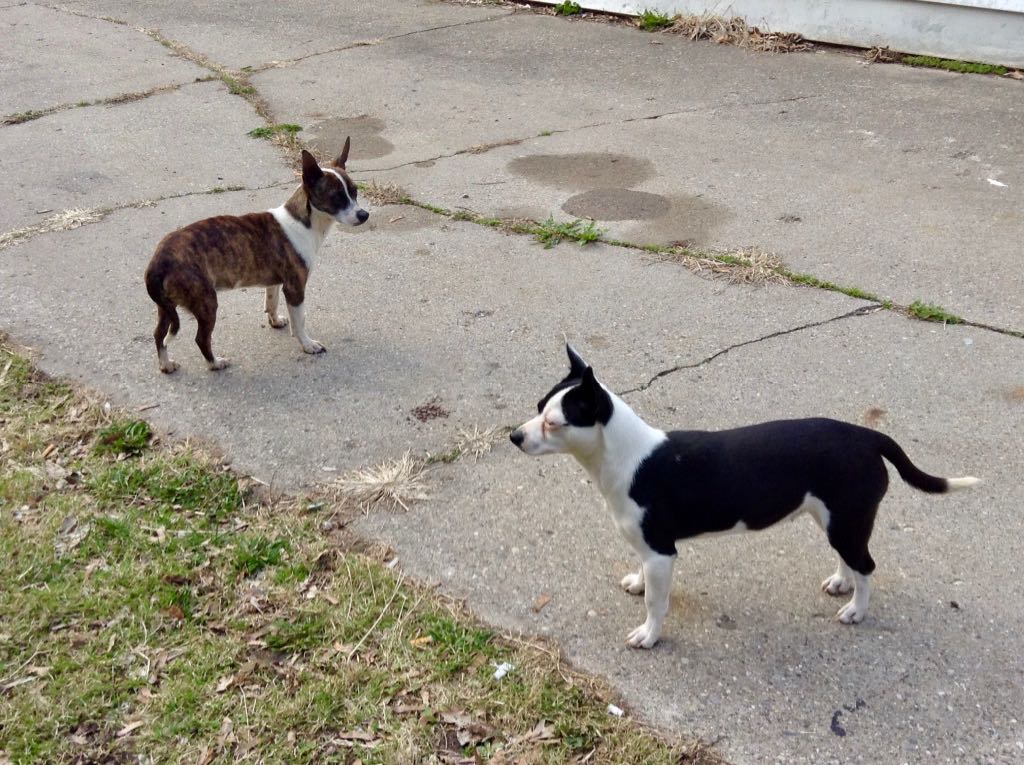 Partners in street crime. We had seen the black-and-white dog on the right for months; she'd recently been joined by this brown-and-white one. When we saw them hanging around nearby, I grabbed our rabbit carriers and some cheese and tried to catch them. 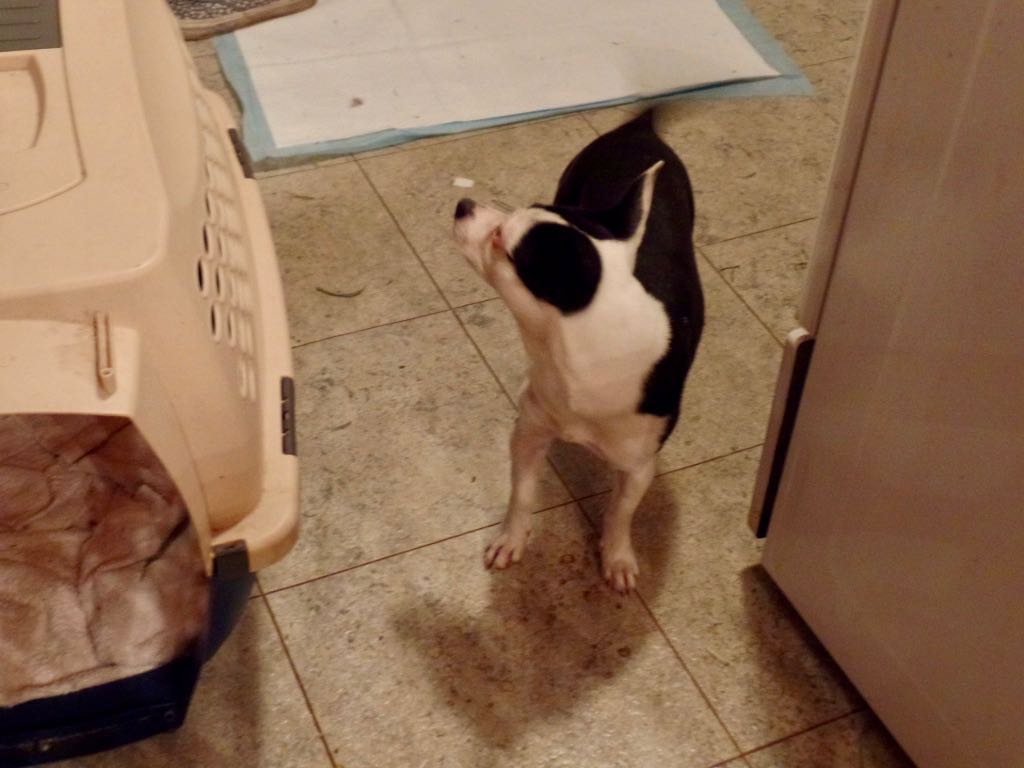 The black-and-white dog was easy to catch, and we kept her in the kitchen overnight. This led her, ultimately, to becoming Pee-Wee, 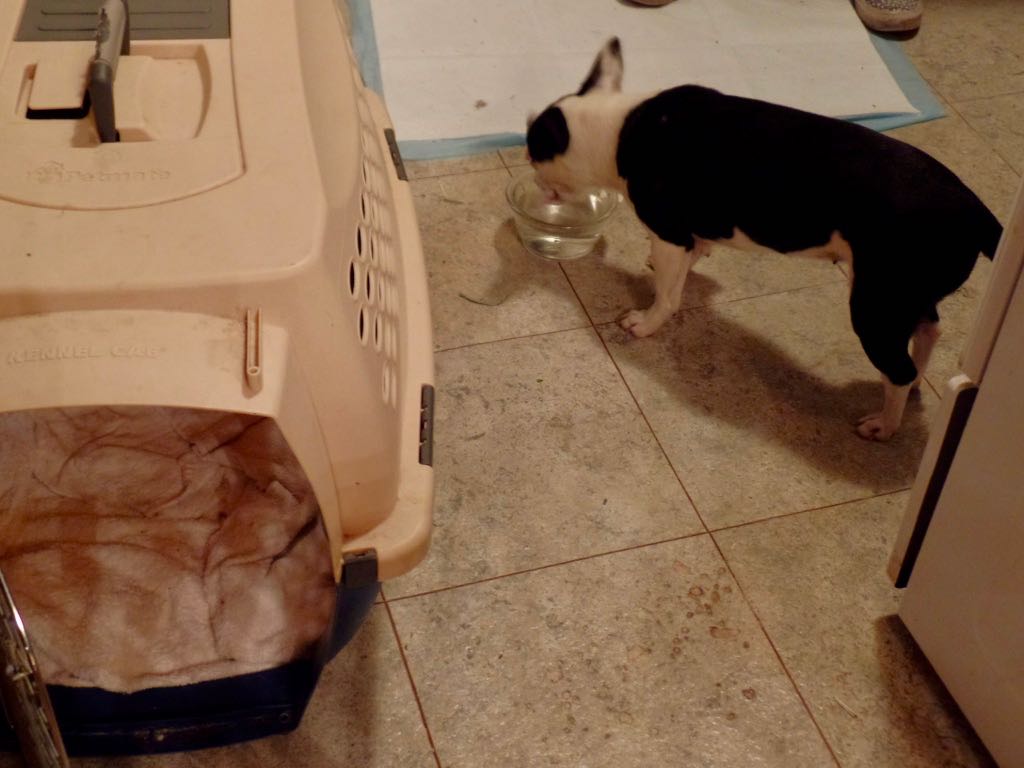 Pee-Wee getting a drink of water. We were not set up to house a dog even temporarily, except that we did have the puppy pads for one. 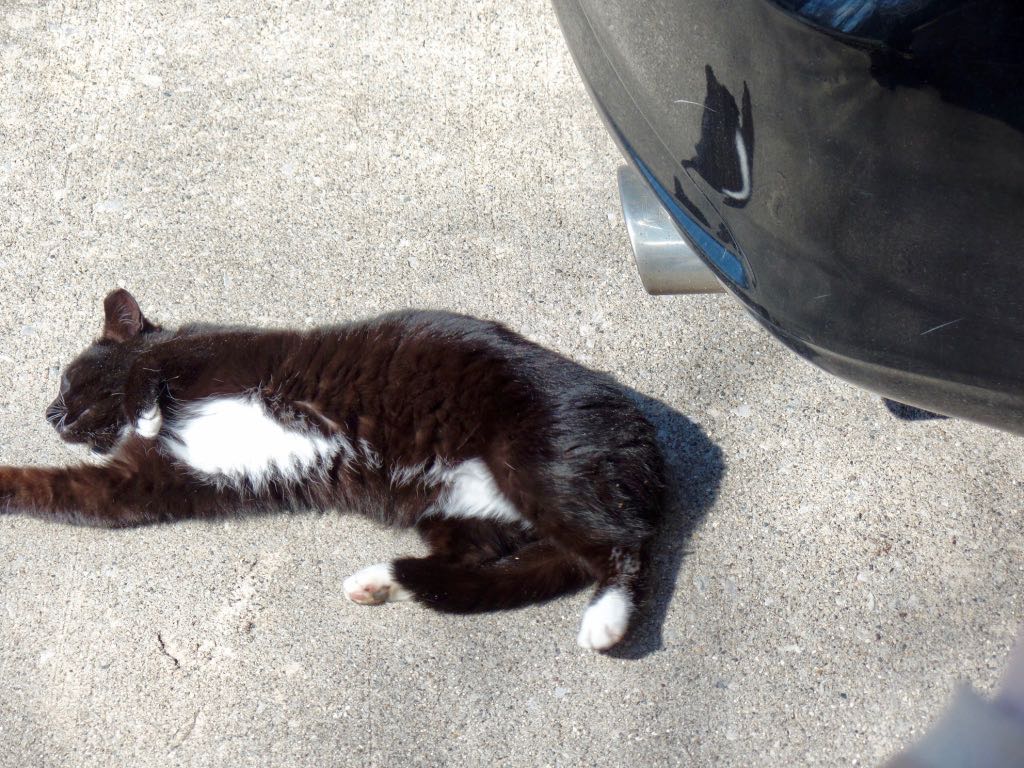 bunny_hugger's parents for Easter, one of the neighborhood strays --- Boots --- decided she would sun herself behind my car. 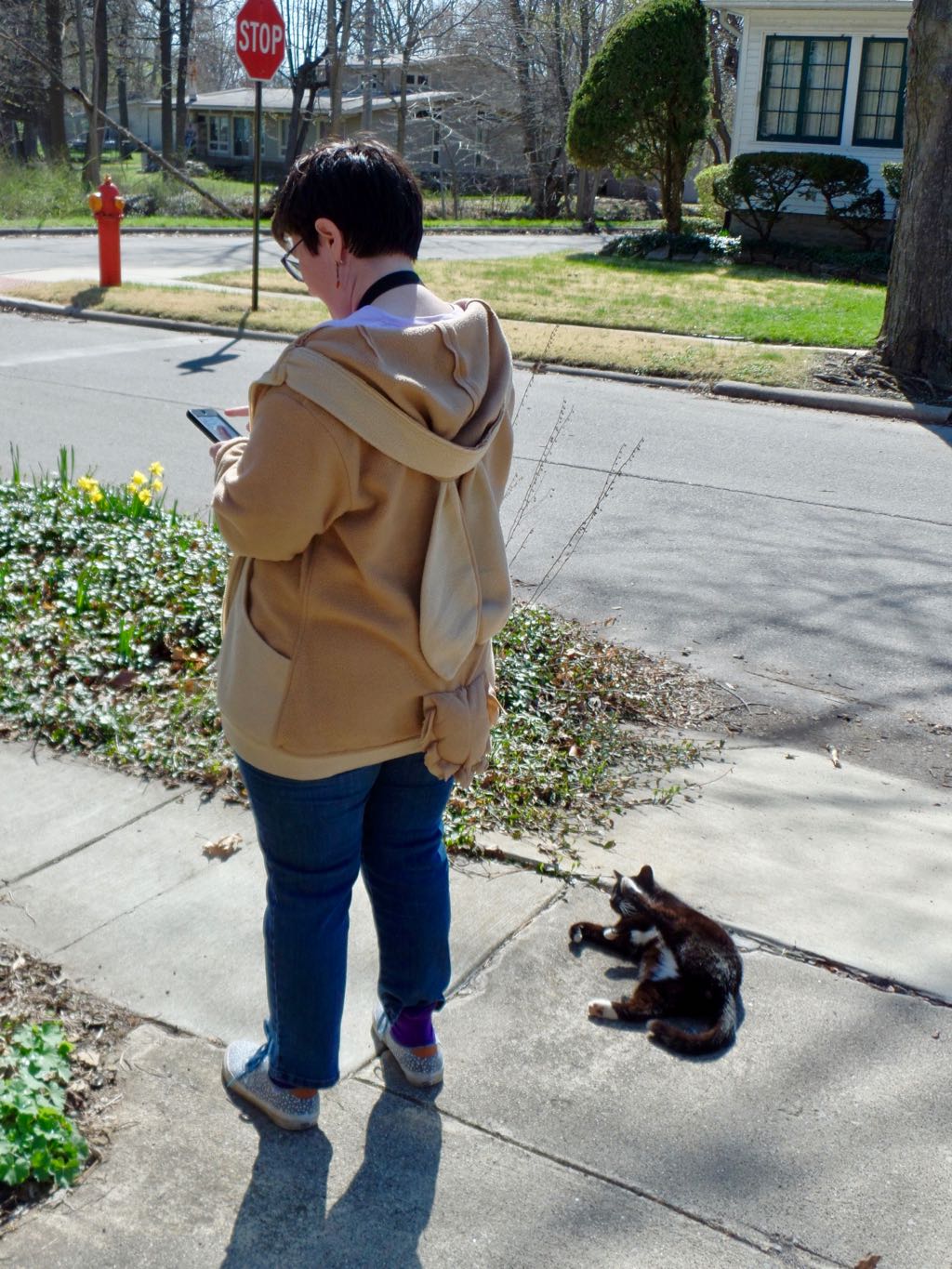 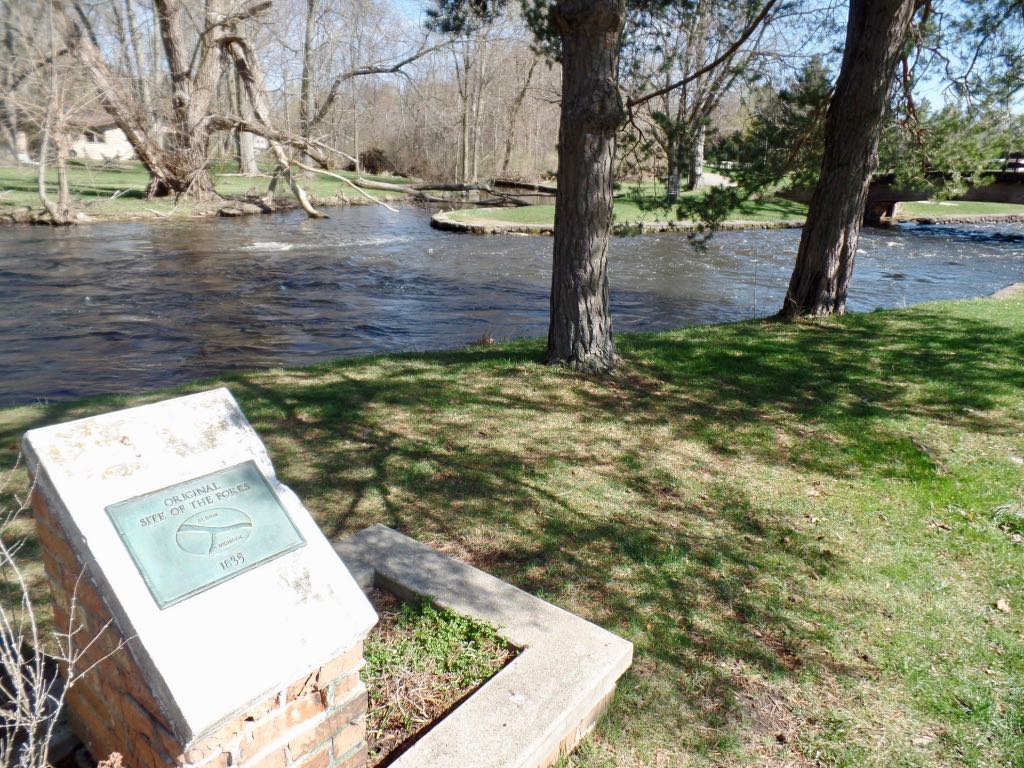 Walking around the park opposite the river from their place. Here's a marker for the original location of the Forks, which it turns out doesn't mean the fork in the river but rather the white settlement in the area. 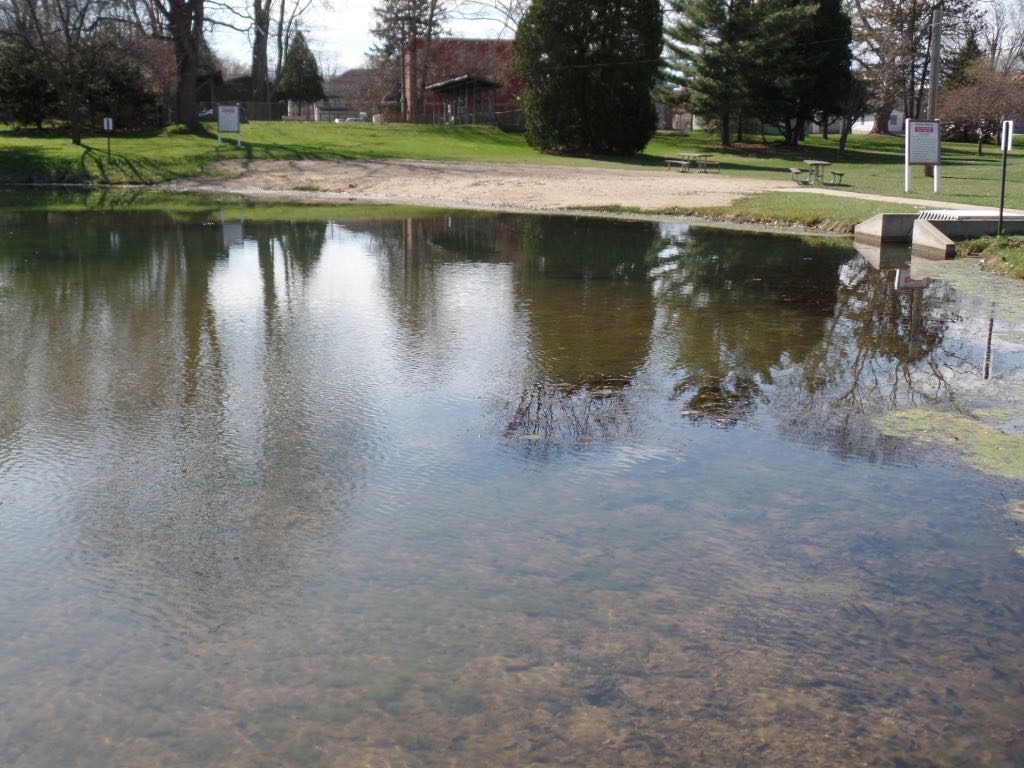 The beach! A patch of sand enough to put up a couple umbrellas and such; it's a small enough feature that there's, like, no information about when this was opened or who pioneered the making of it. 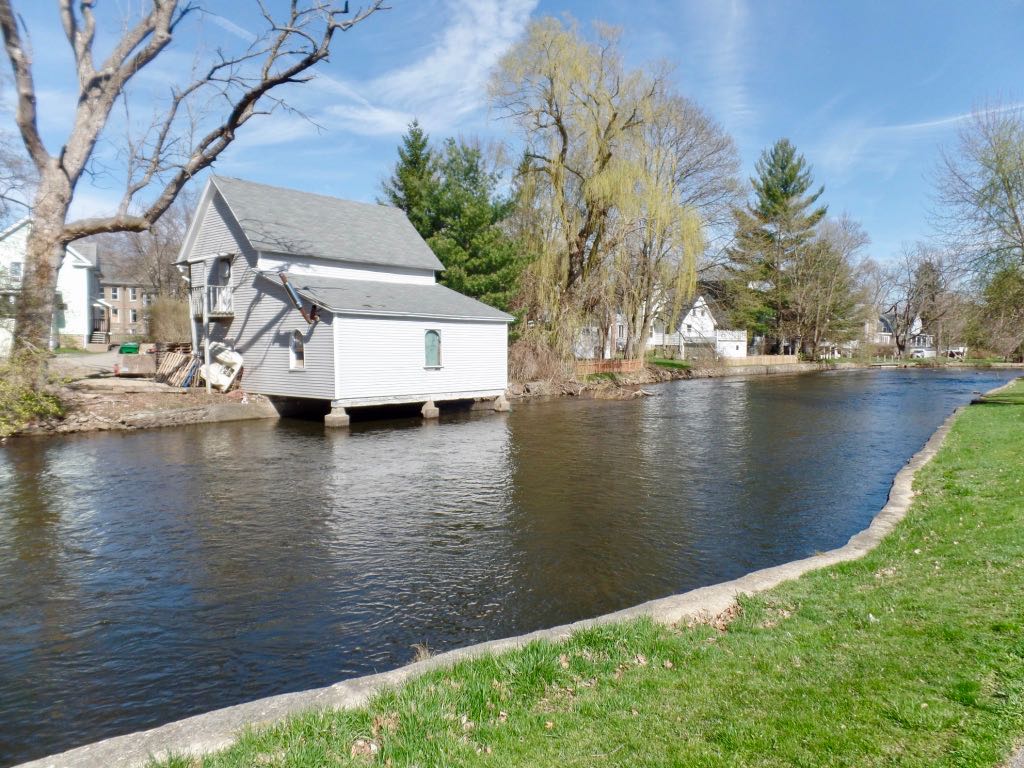 House that's built out over the river in something that's probably great and an incredible pain in equal measure. 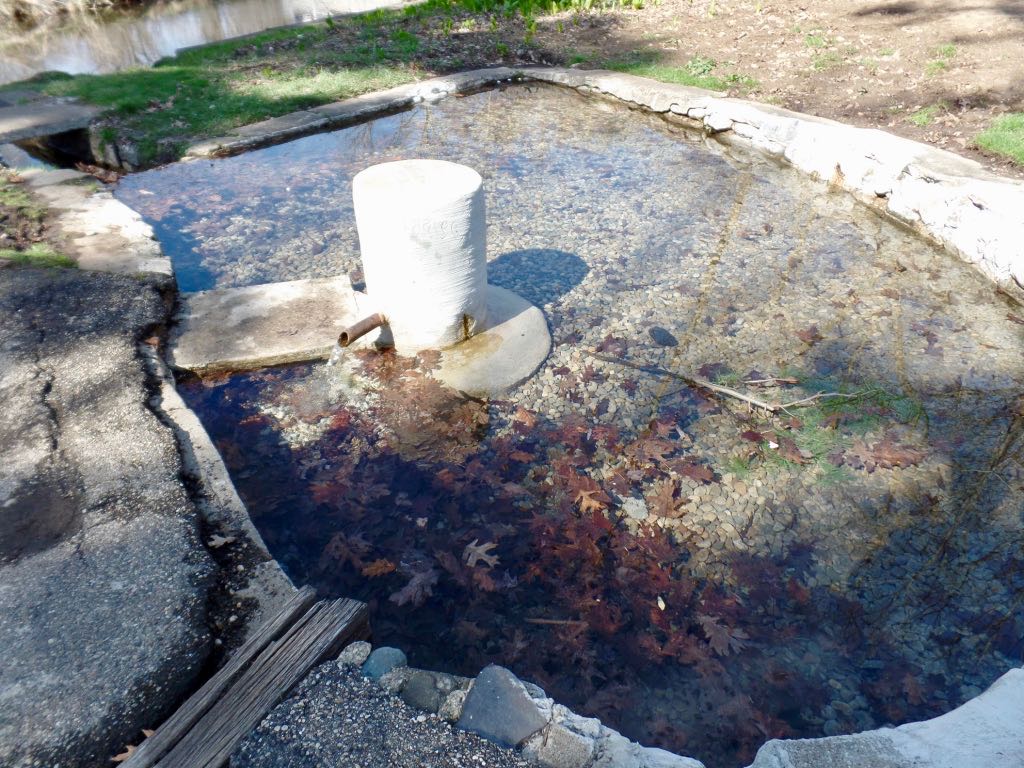 Non-potable water: the spot's marked as Victory Spring, but you're warned not to drink it. 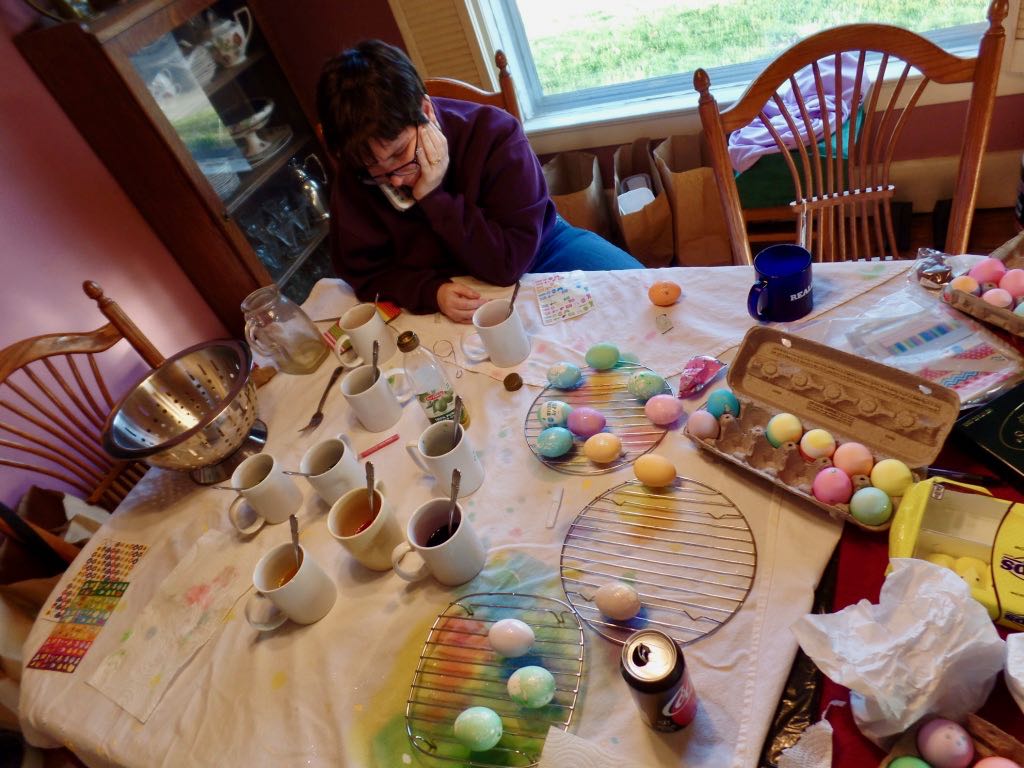 bunny_hugger waiting for eggs to finish taking on color, given that there don't seem to be many white eggs left. 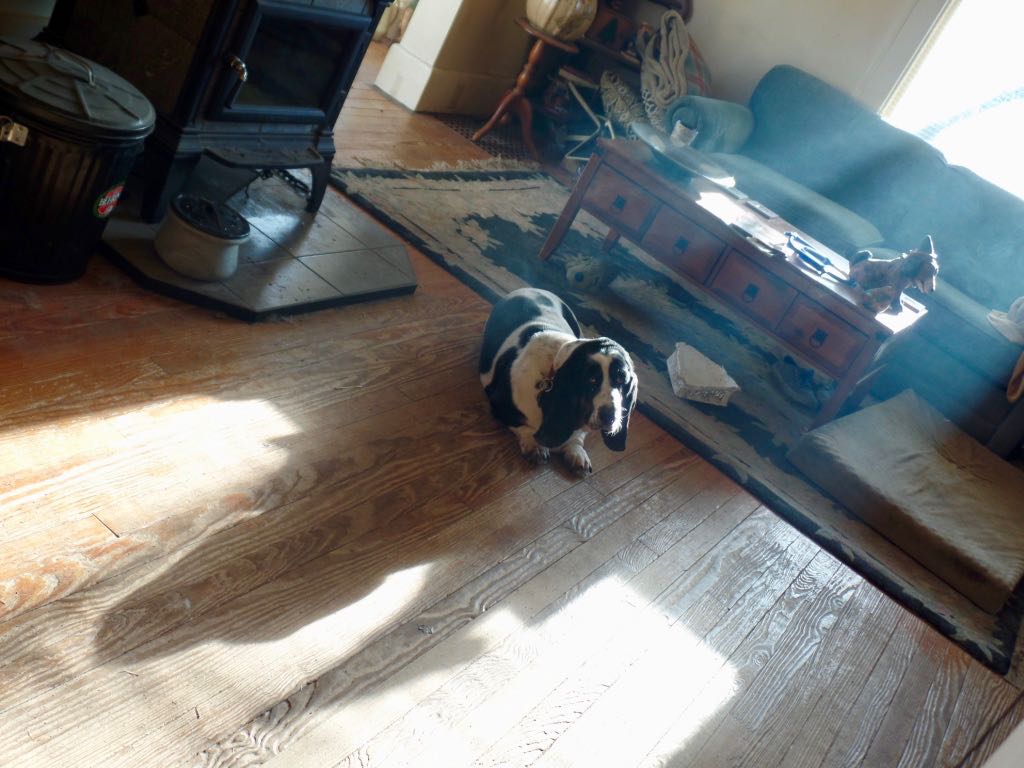 bunny_hugger's parents' (then-lone) dog, in the evening sun, wondering why I have to still be here. 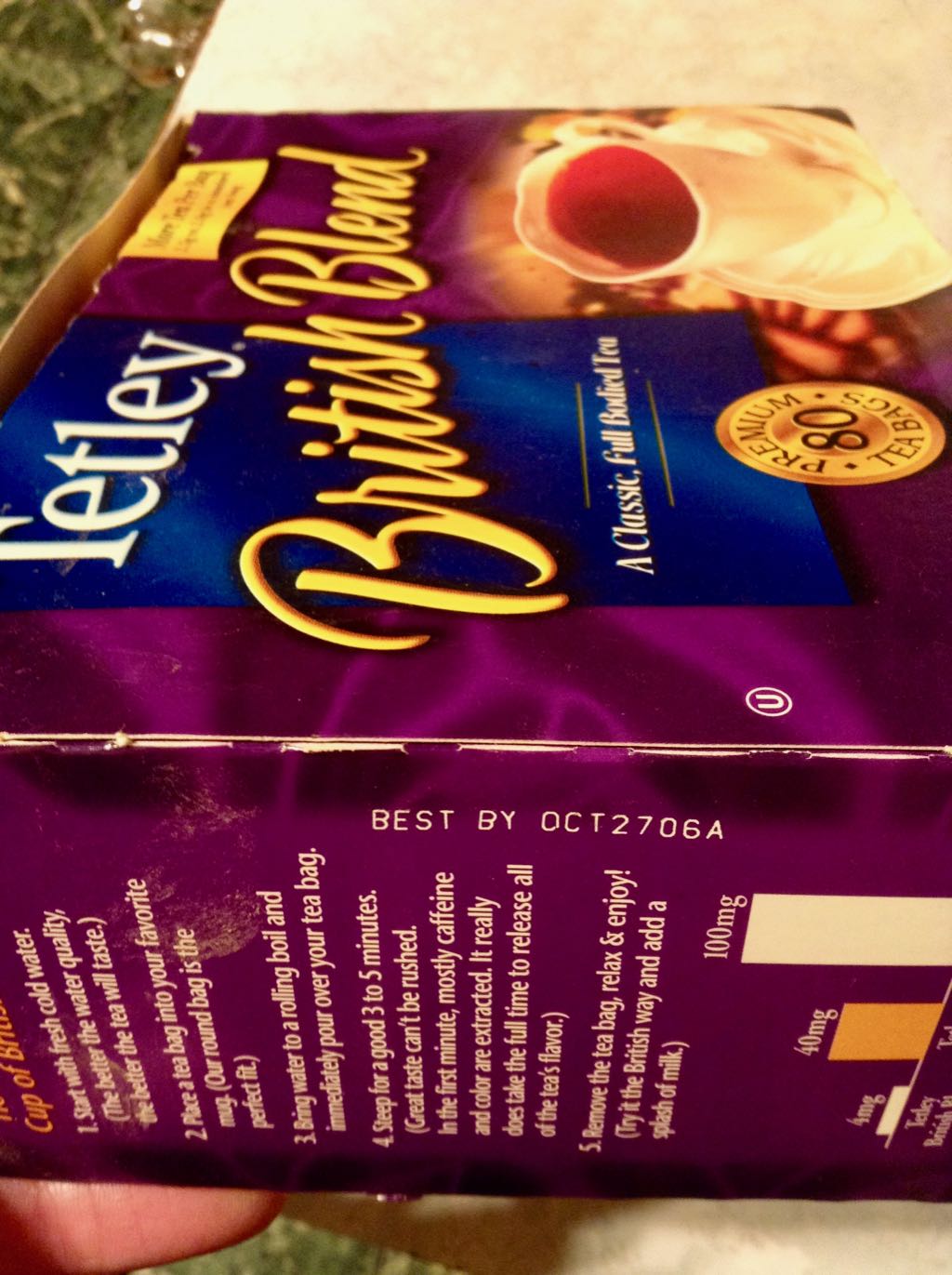 Box of tea bags that, it turns out, go back to

bunny_hugger's starter husband. I was using these teas too and the thing is, thanks to the pandemic cancelling out what would be normal visits there, we still haven't finished it. At this point we're going to have to save the box as a trophy of some kind. 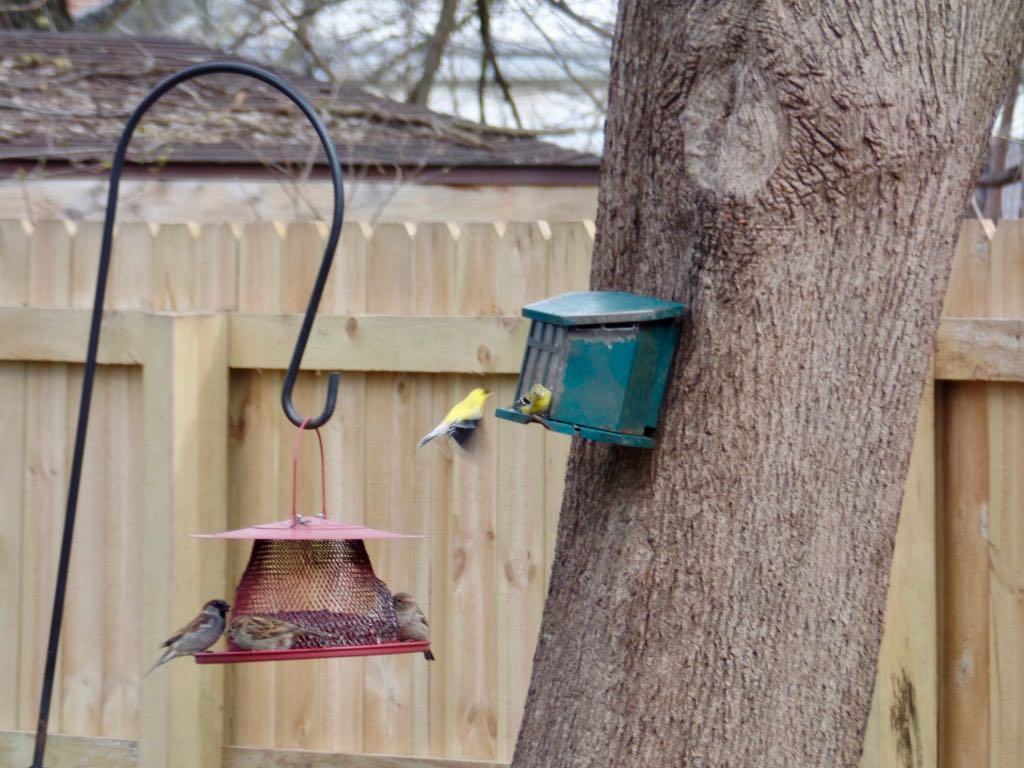 And back home we got our annual visit from a couple yellow finches! Apparently they've decided to poke around the squirrel feeder, returning the squirrels' visits to the bird feeder.

Trivia: Only five contractor bids were received for the Hoover Dam project. This included one by Edwin A Smith of Louisville, Kentucky, who bid ``$80,000 less than the lowest bid you get.'' Source: Hoover Dam, Joseph E Stevens.

Currently Reading: Still more comic books! Yes, it seems like my friend gave me a whole lot of them.