Again in better circumstances, this would have been the last day of ReplayFX. We'd be postgaming Pinburgh and thinking of what had gone well and what had gone wrong and what might have gone differently.

bunny_hugger would have played in the Women's Invitational Pinball Tournament, in the morning, and gotten upset that she wasn't put on a bank with FunHouse or that she was and didn't do well enough with it. She'd probably have sent me off to play games in the free areas and avoid stressing her by watching. Probably I'd have done a fair bit of replaying games where I lost badly, with a side of playing weird stuff. GamePlan games, for example, or maybe for once remembering to find Lectronimo while it was turned on. Doesn't matter. It would not be long enough, and we would try to squeeze even the last minutes out of the experience.

And then, when it was over, I bet we'd have gone to Kennywood for the evening ride. Steel Curtain, their new roller coaster, probably has been working reliably enough now that they've had a year to debug it. If we didn't go to Kennywood it would be because we planed to spend a full day there, which could be. It would depend on many things, including MWS's desire to see the place and ride Steel Curtain especially if he had gotten his 100th coaster credit at Kings Island. And whether we had decided to go to Altoona and ride Leap-the-Dips on Monday instead. Not that driving to Altoona would need the full day; it would only be maybe two hours, and Lakemont could not possibly be a full-day park. It would more depend on whether we needed to vacate our Pinburgh hotels and where to decamp to.

My mathematics blog continues apace, with one major new piece a week and then some supporting materials. If you don't already have it on your RSS feed, here's your chance now:

And now I can finish off Pinball At The Zoo, most recently held the last weekend of April 2019. 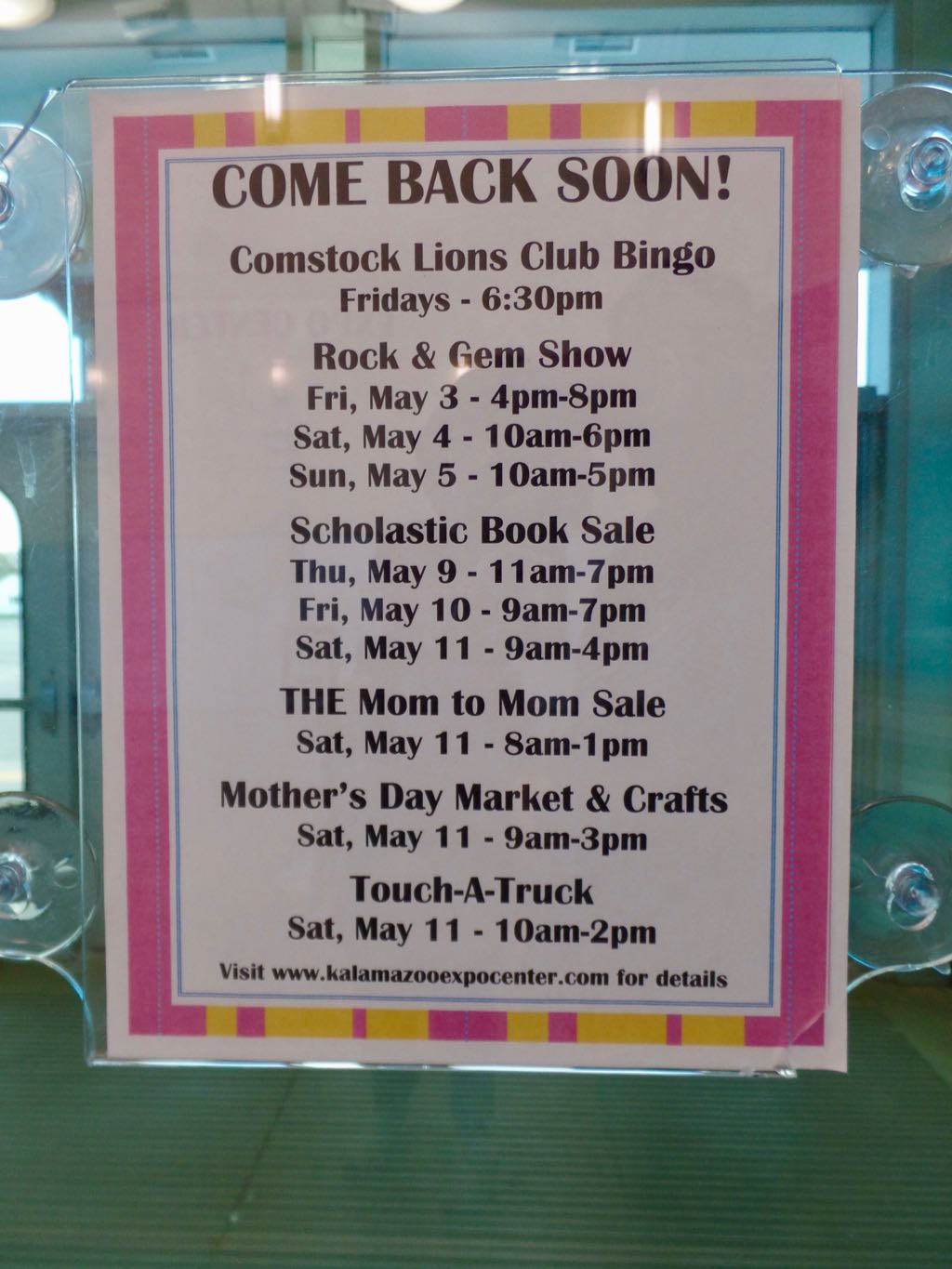 Upcoming events at the Expo Center. Who's not intrigued by Touch-a-Truck Day? 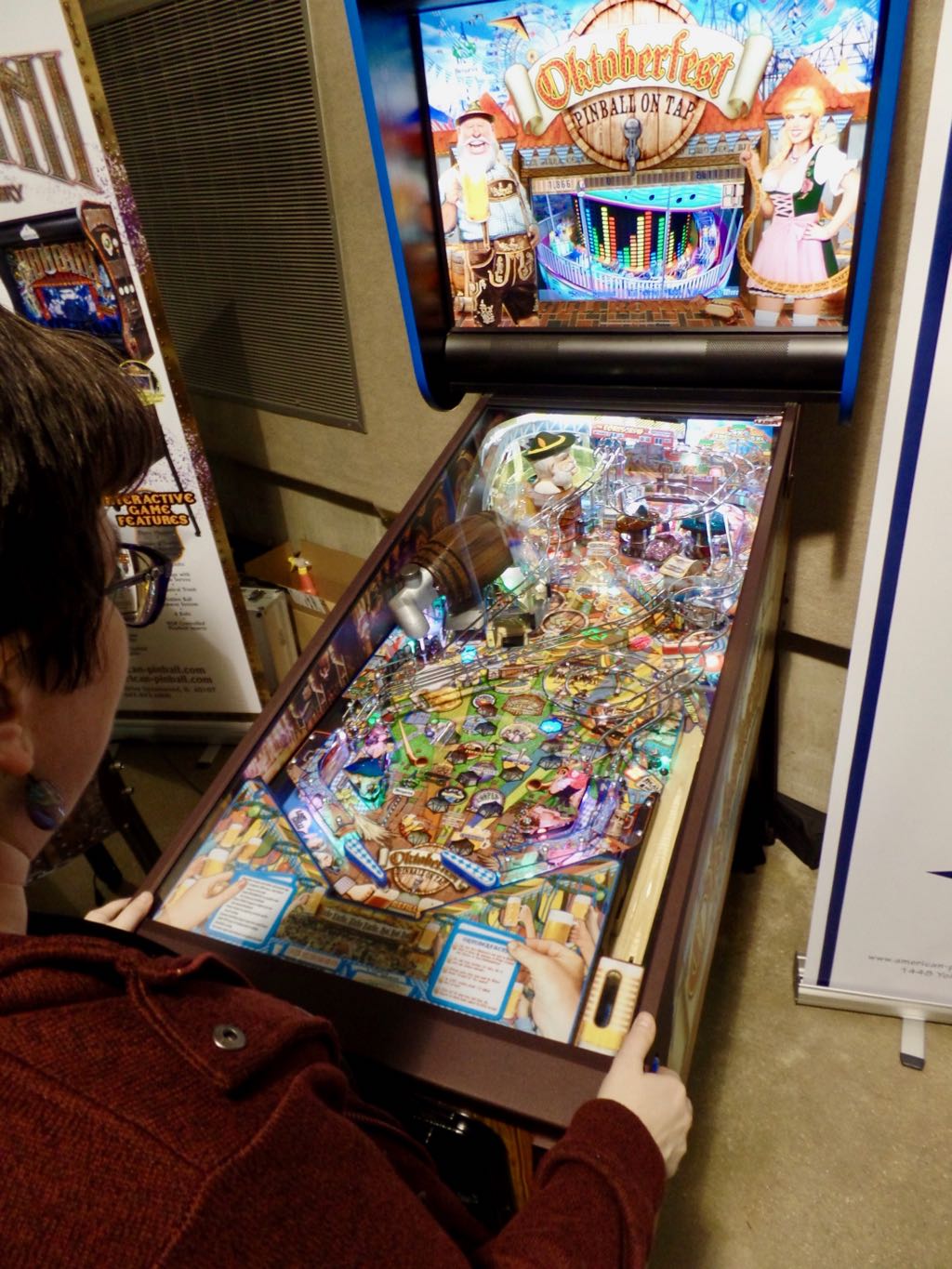 One of the boutique pinball games on exhibit there was Oktoberfest: Pinball On Tap. This is the only time we've played it. It's themed to just what you think and this makes it one of the surprisingly few pinball games with a roller coaster element. It's a fun game, in our very limited experience. 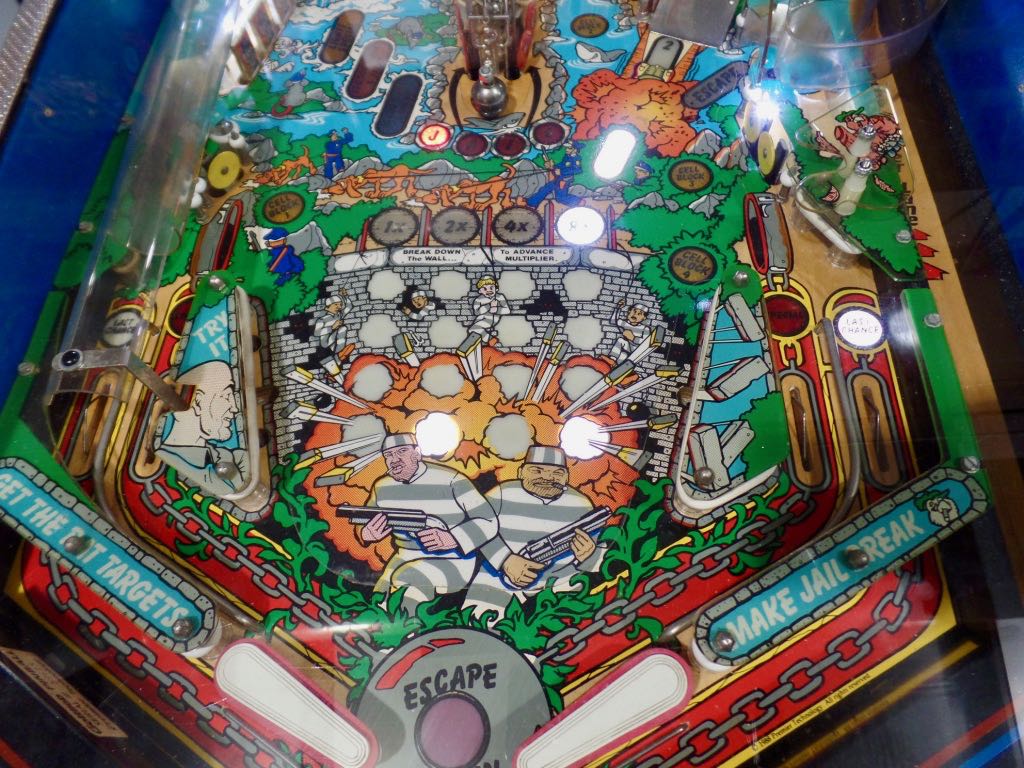 Gottlieb's Big House, a late-80s game with a theme of The Jailbreak and that for some reason is partly Caricatures of Gangster Picture characters and partly Funny Animals. It's a strange blend, really. PUF, who'd also encouraged us to take the chance and play Oktoberfest, pointed this one out to us and it's a kindness that he did. 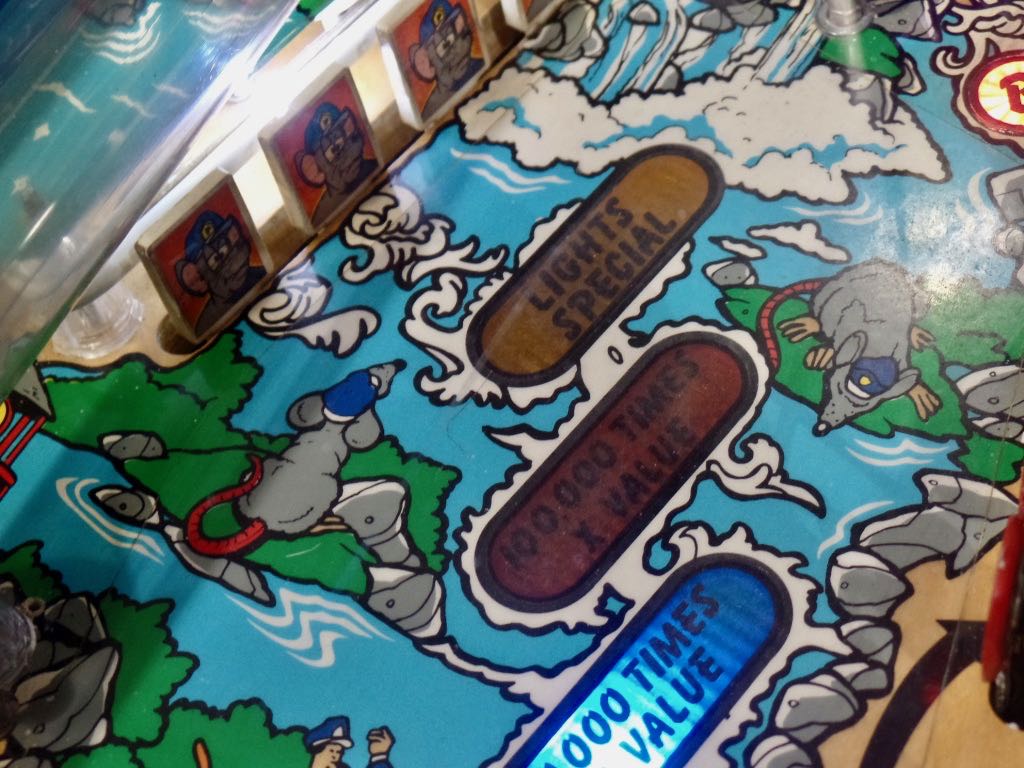 Rat cops in a drop target bank and prowling around islands on Big House, for some reason. 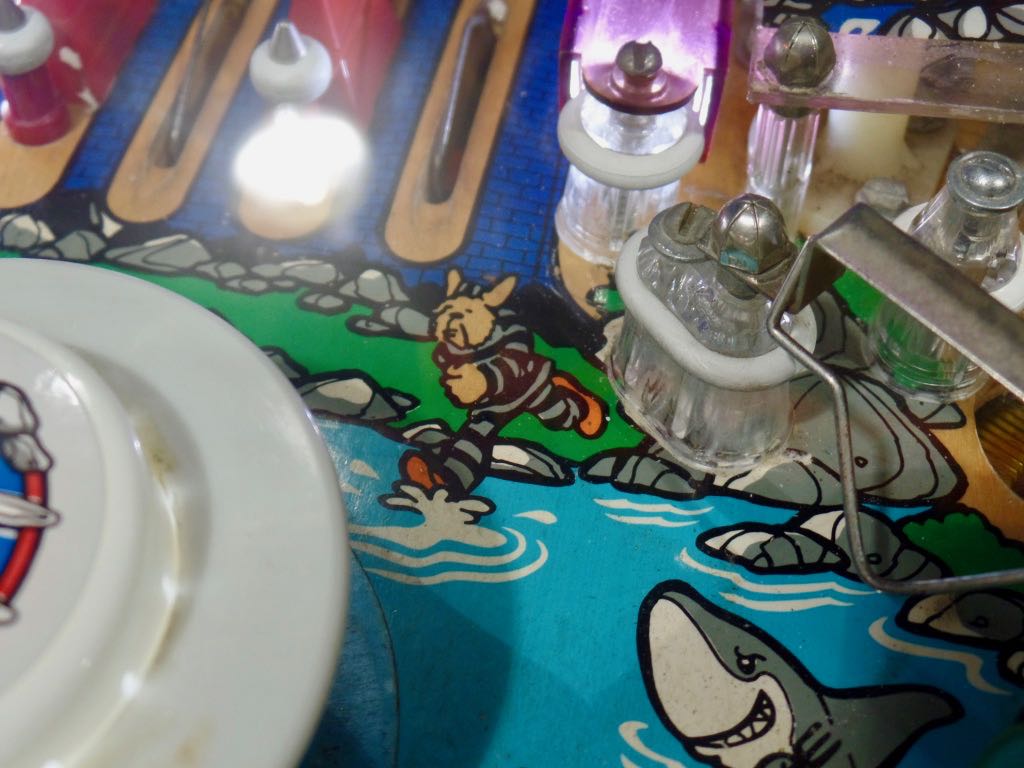 And here's a small playfield feature, maybe an inch or so tall, of a ... rabbit? long-eared bear? hound dog? ... breaking out of the jail. 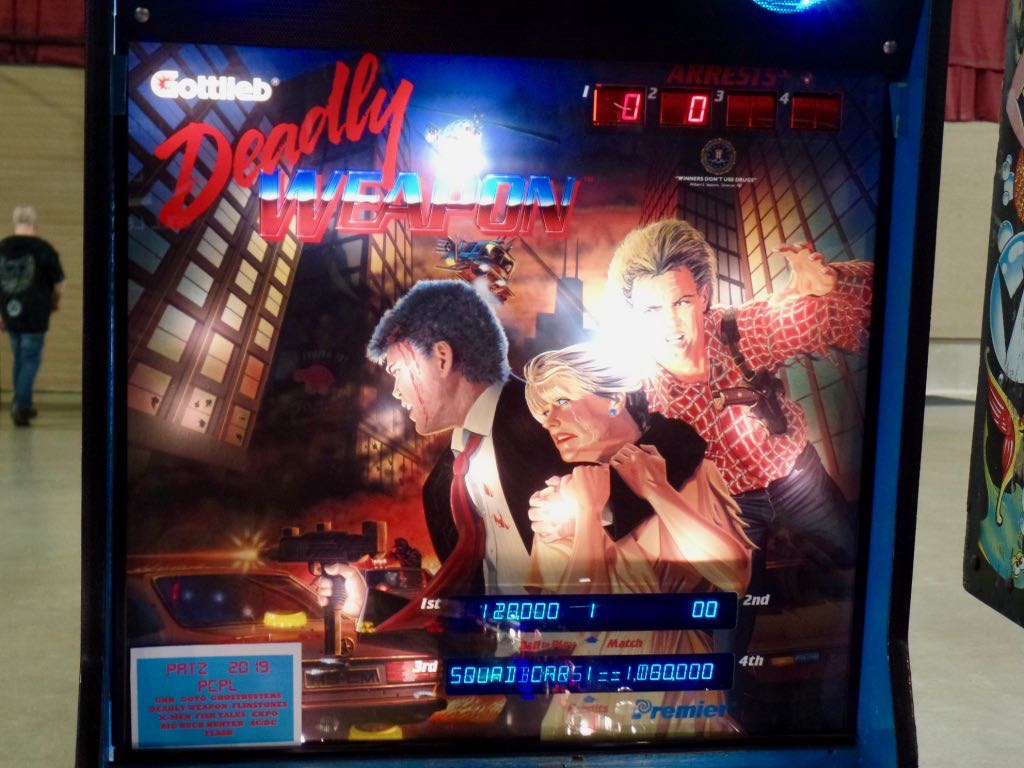 Another late-80s Gottleib game, Deadly Weapon, from their era where they figured they can just take photos of staged scenes for their backglasses, and also that other companies can pay for licenses but they have a better idea. 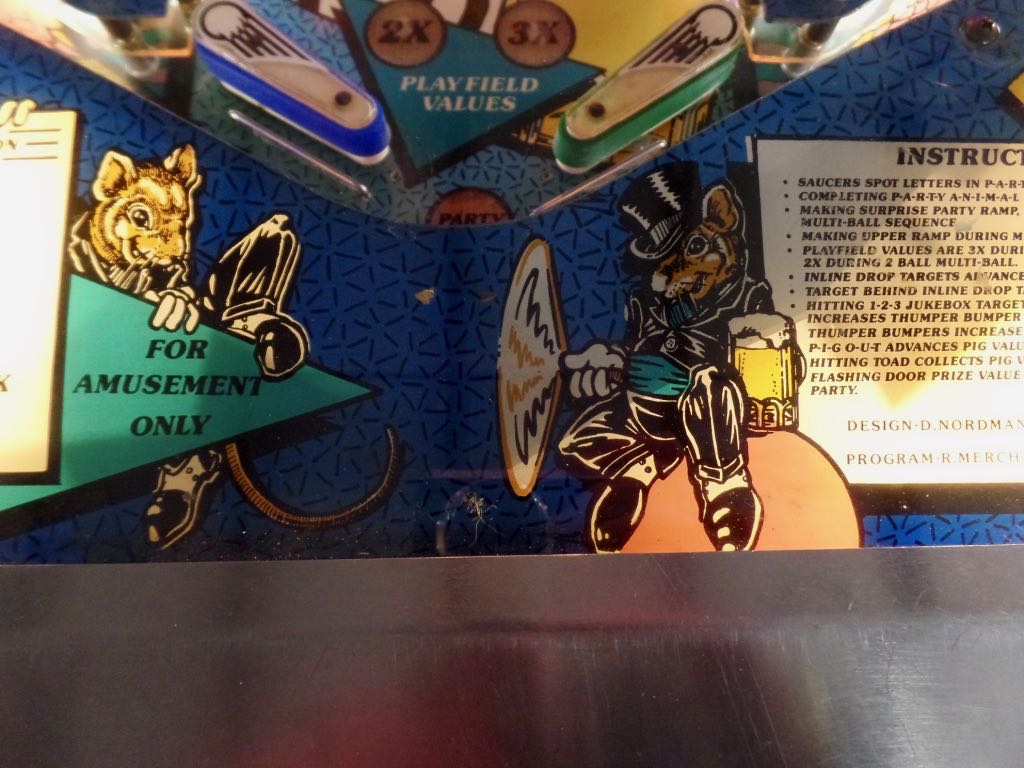 Snappy-dressed mice at the bottom of Party Animals. 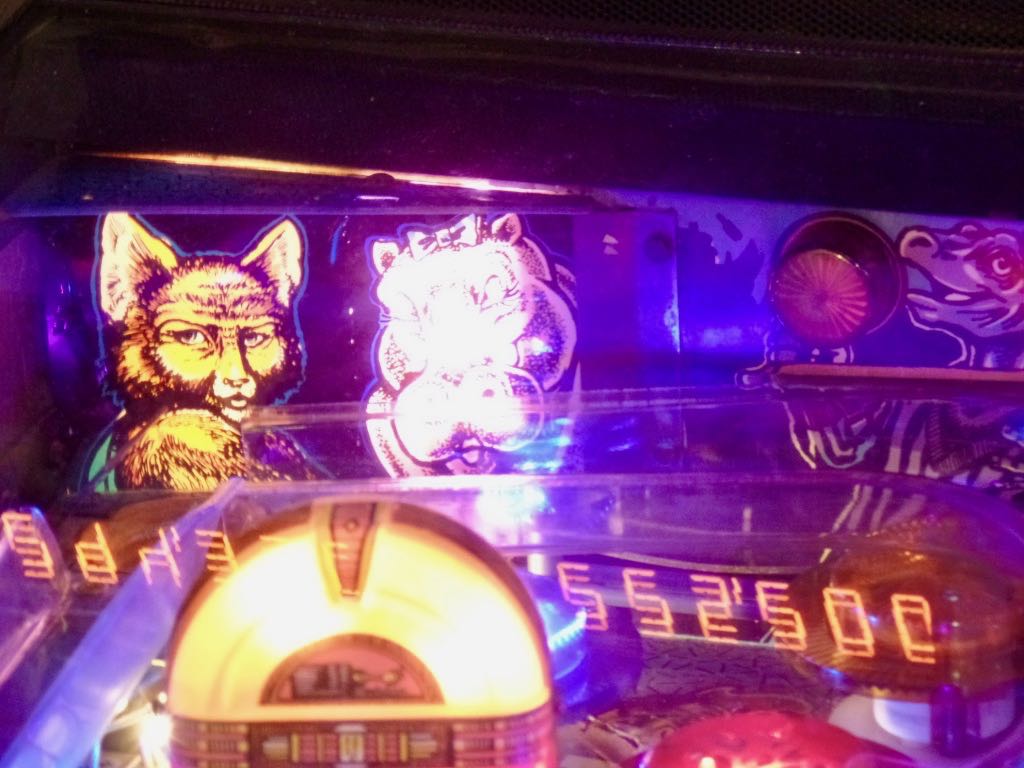 Playfield elements from Party Animals, showing that if you don't hire furries to do your artwork, you'll get things like hippos and ... well ... vixens. 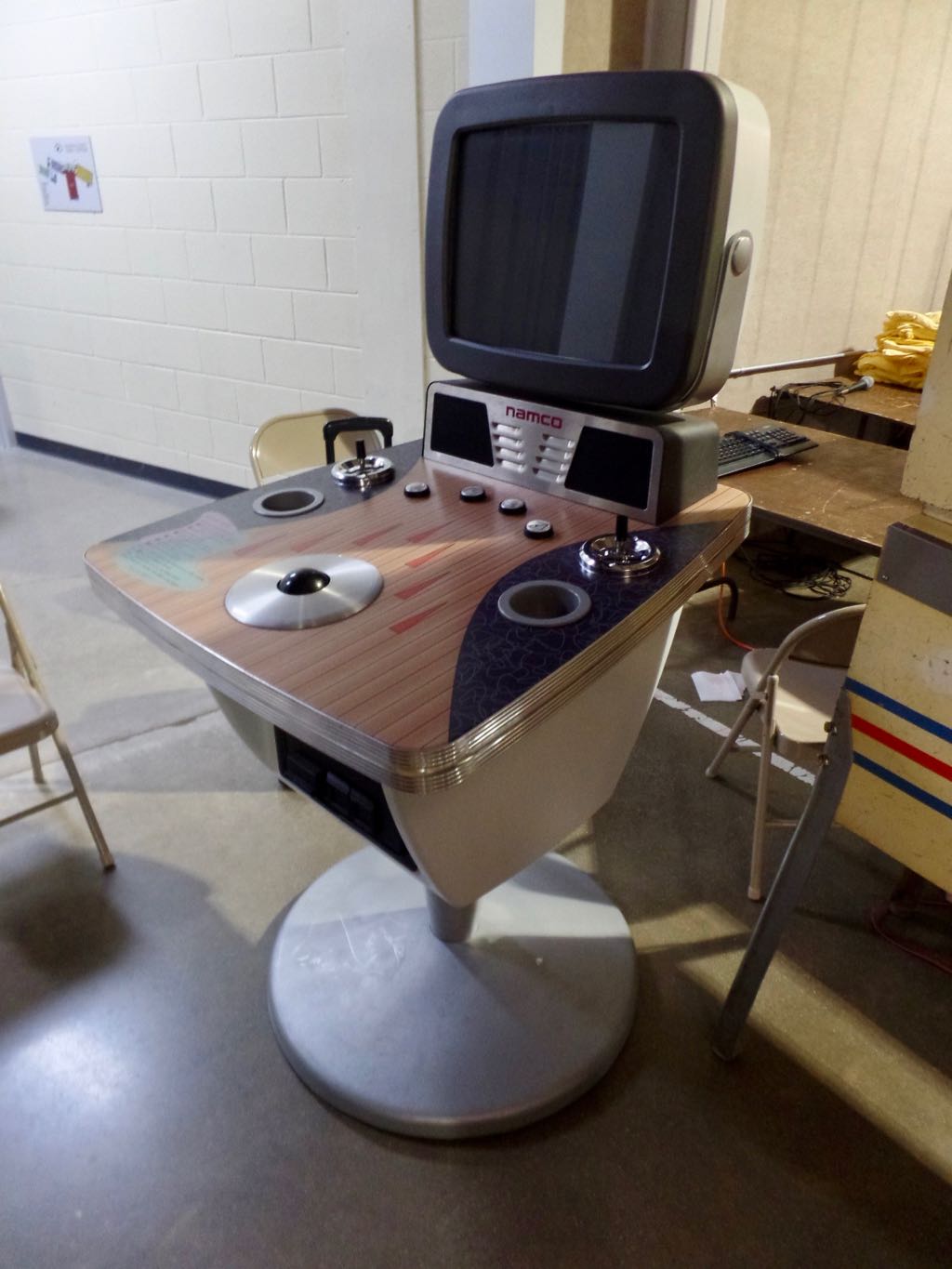 Here's a Namco bowling simulator that we didn't see in use, but that has got some great styling. 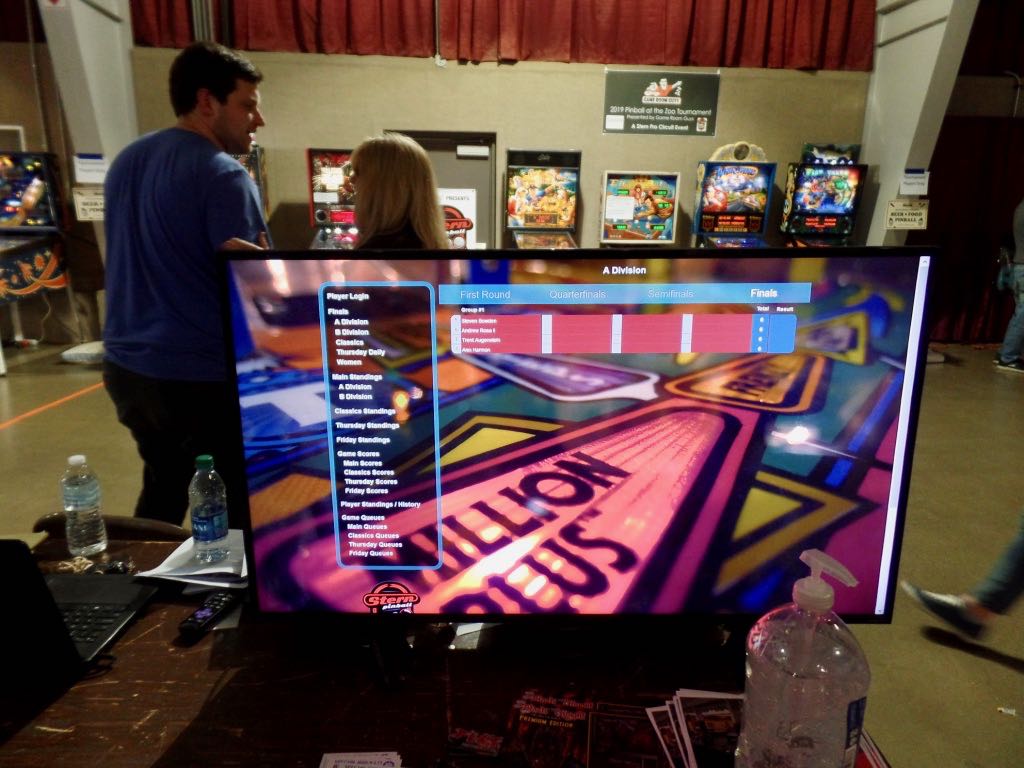 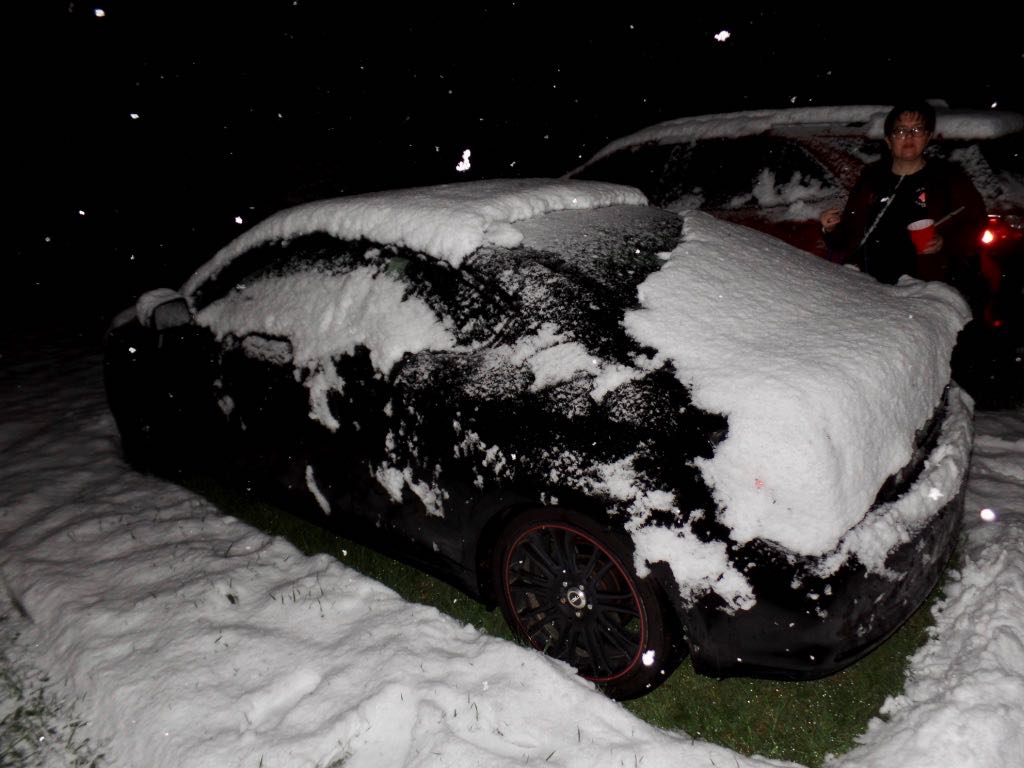 Trivia: In early 1861 Jefferson Davis selected William Yancey, Pierre Bast, and Ambrose Dudley Mann to plead the Confederate case to European powers. They were not granted the authority to negotiate or conclude treaties with any powers, however. Source: Look Away! A History of the Confederate States of America, William C Davis.