To the folks that I know

What's happening on my mathematics blog? One big piece a week, as planned, and some supporting stuff. Particularly:

And in the cartoon-watching here's 60s Popeye: Crystal Ball Brawl and a World Series winner, a short that gets at the heart of a classic Thimble Theatre subject. 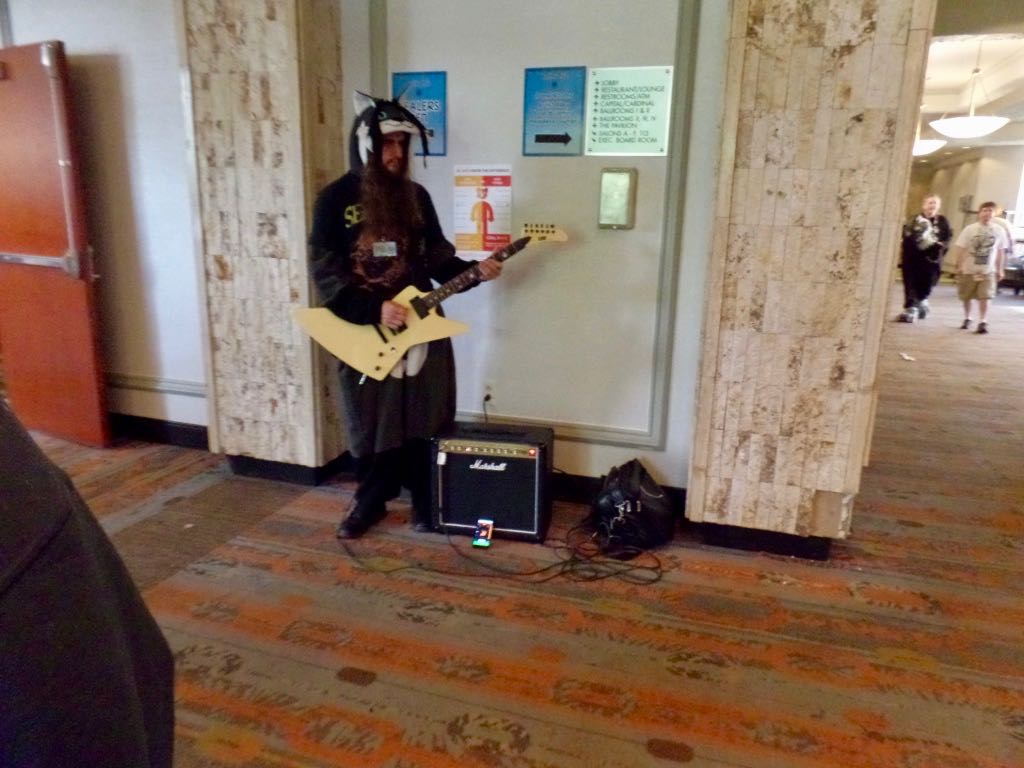 The convention's reached the point it had street buskers. 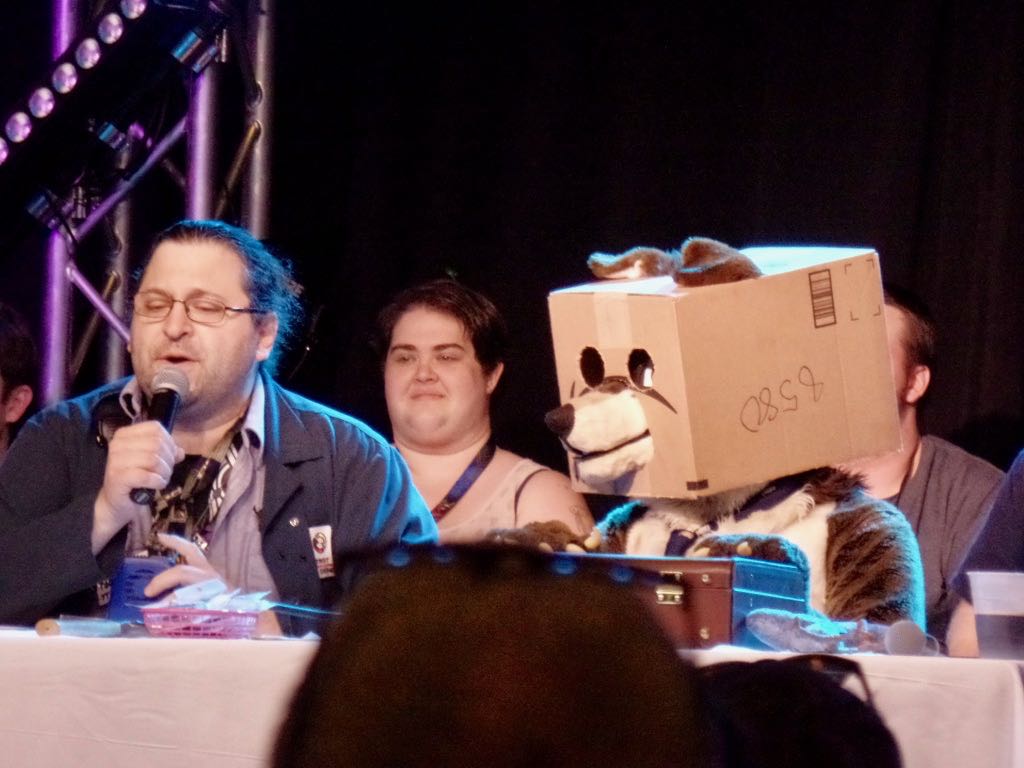 Closing ceremonies, already, and too soon! Ed Hyena carries on while some of the leftover Box Owl Corporation people mess things up. 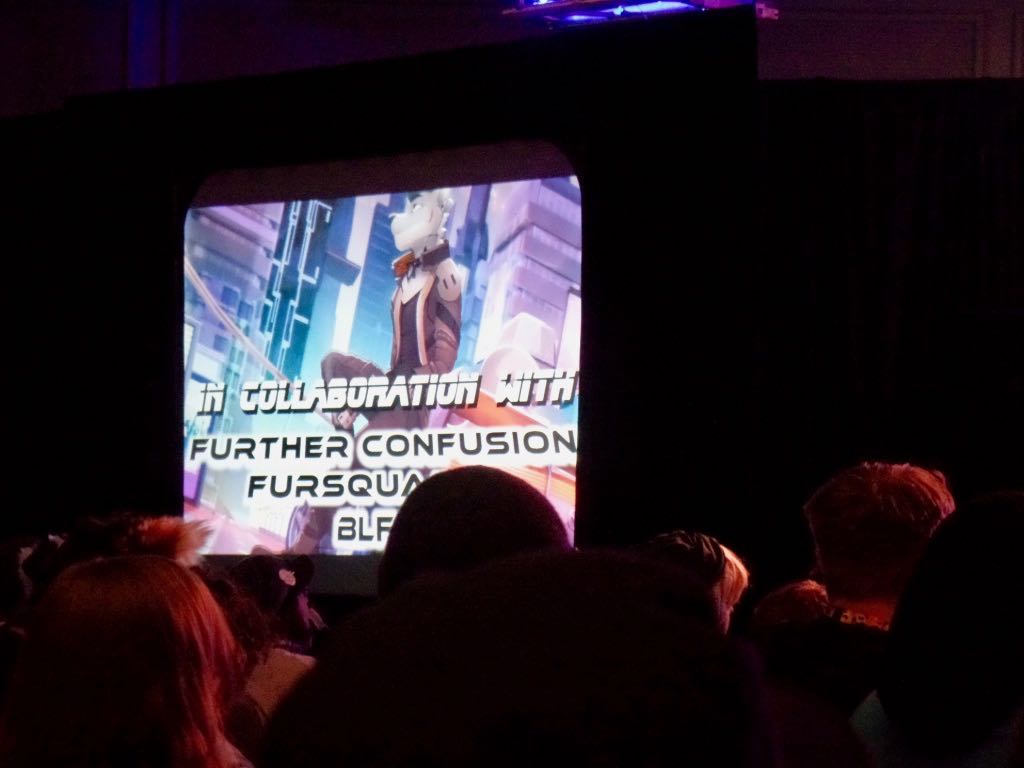 The thrilling announcement of how Anthrohio 2020 would share a theme and overall story with Further Confusion, Fursquared, and Biggest Little Furry Con! Oh, that promised to be exciting and none of us guessed how it would work out. 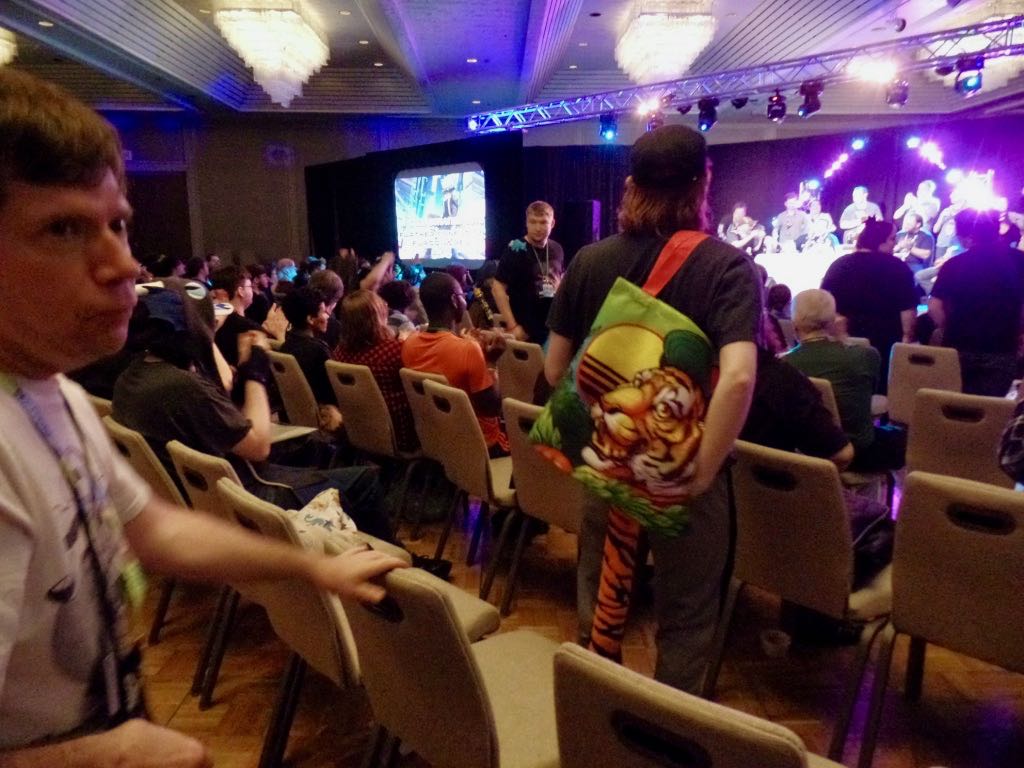 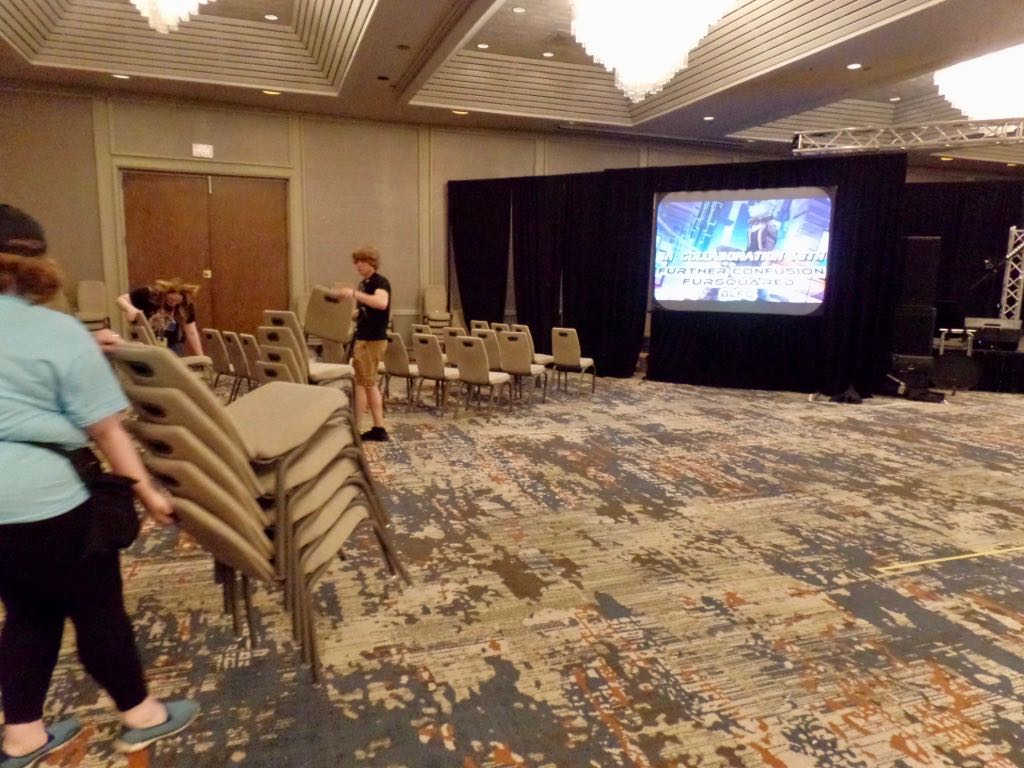 Packing up the ballroom took less time than you'd even expect. 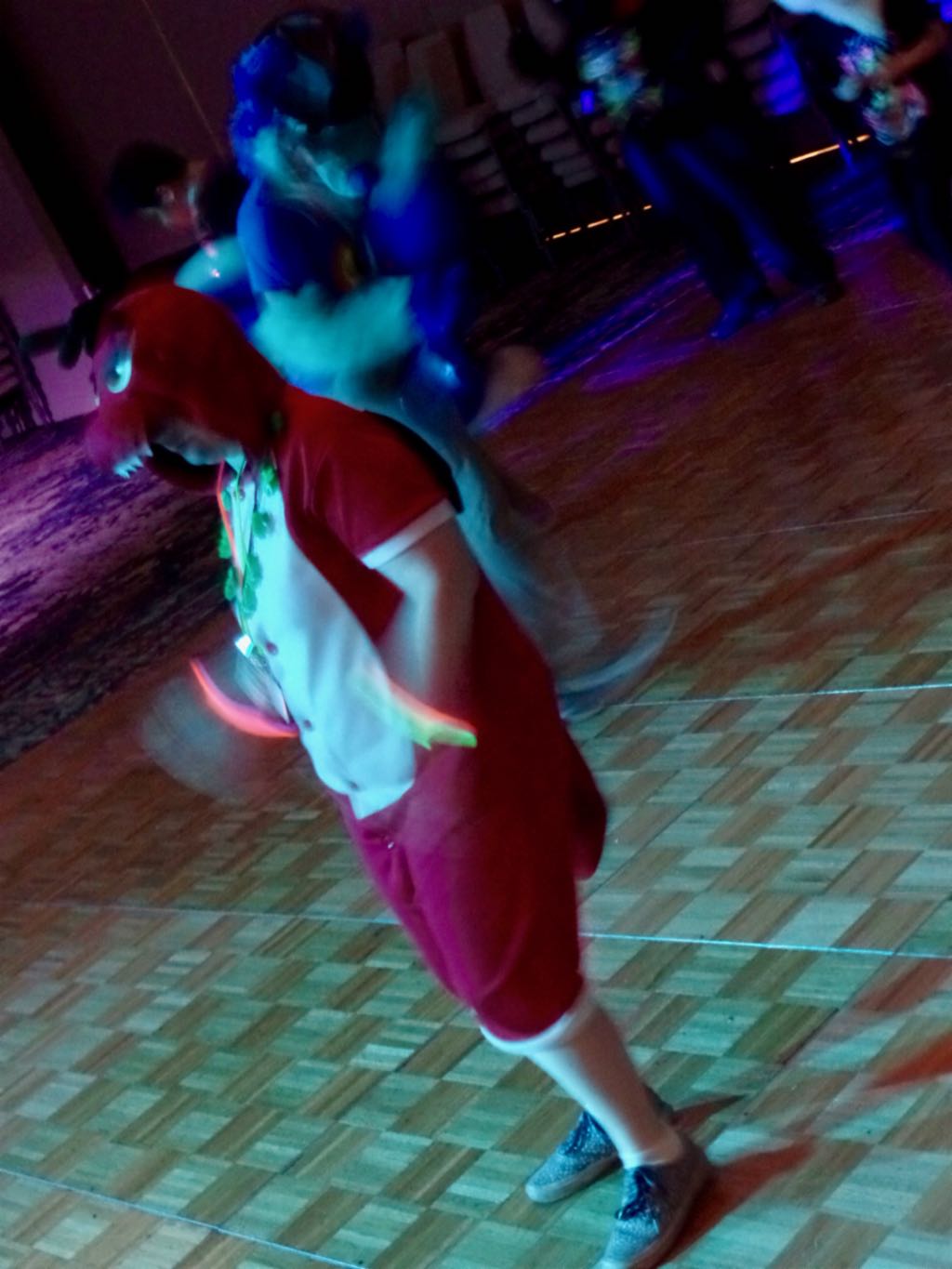 bunny_hugger in dragon pelage at the Dead Dog Dance, which wouldn't go very long into the night but was better than how Anthrohio in previous years just evaporated at 5:58 pm. 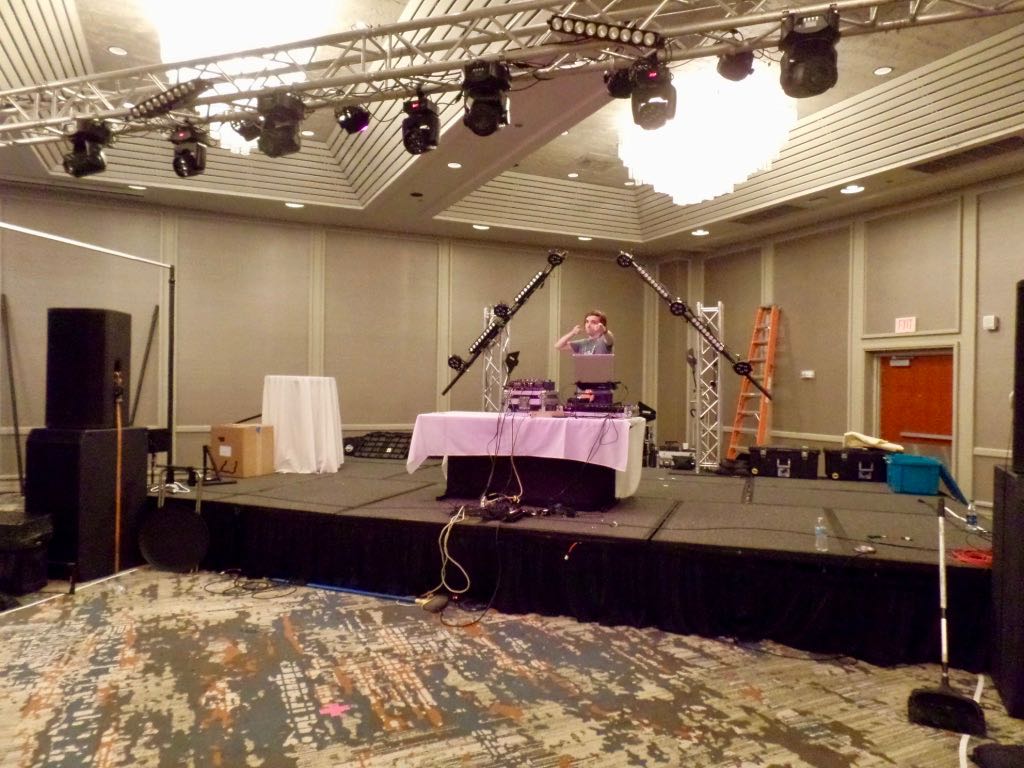 The end of the dance; everything's packing up already. 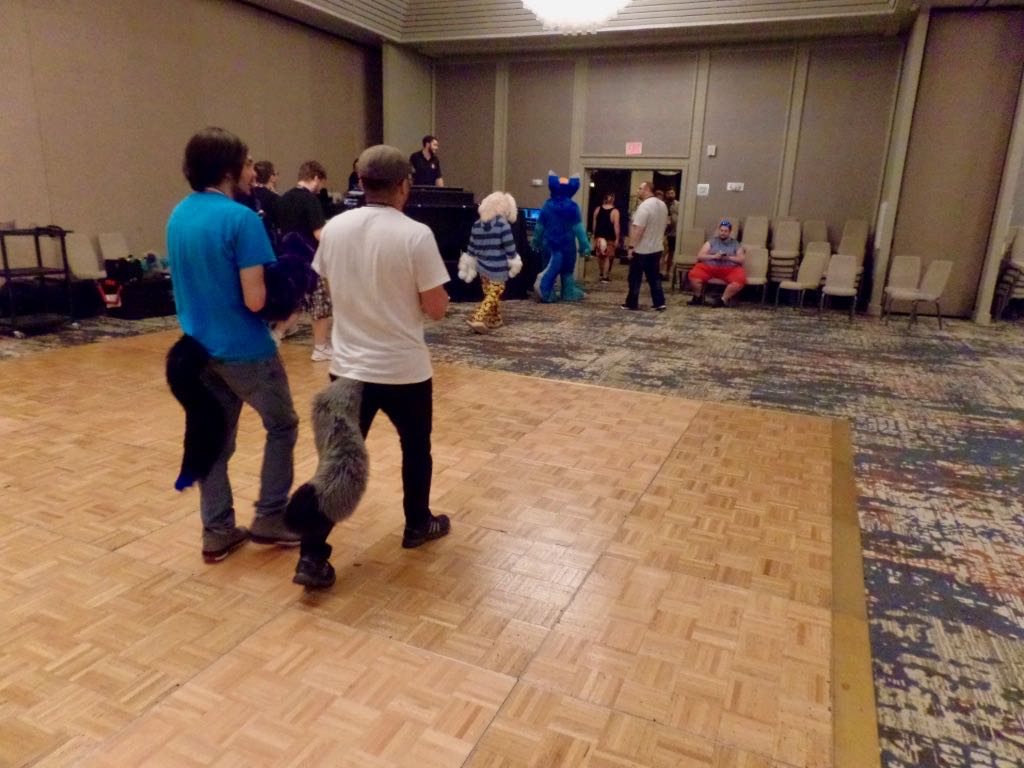 We don't have to go home but we can't stay in the ballroom. 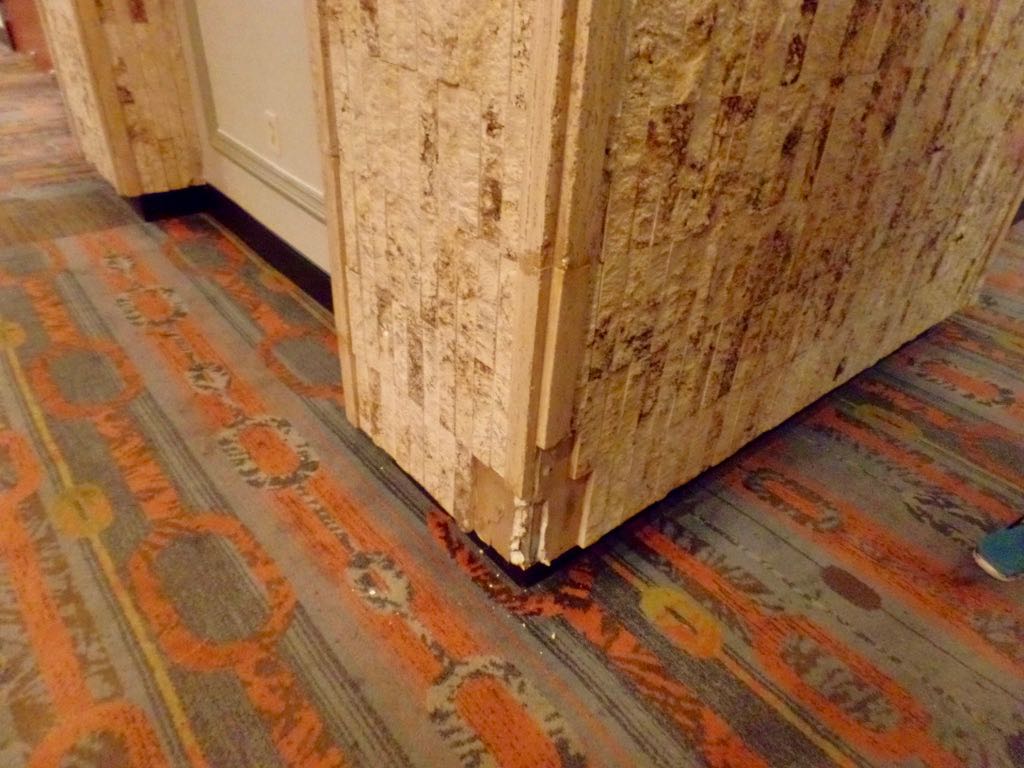 Rampant destruction and ruin follow the furries wherever they go. 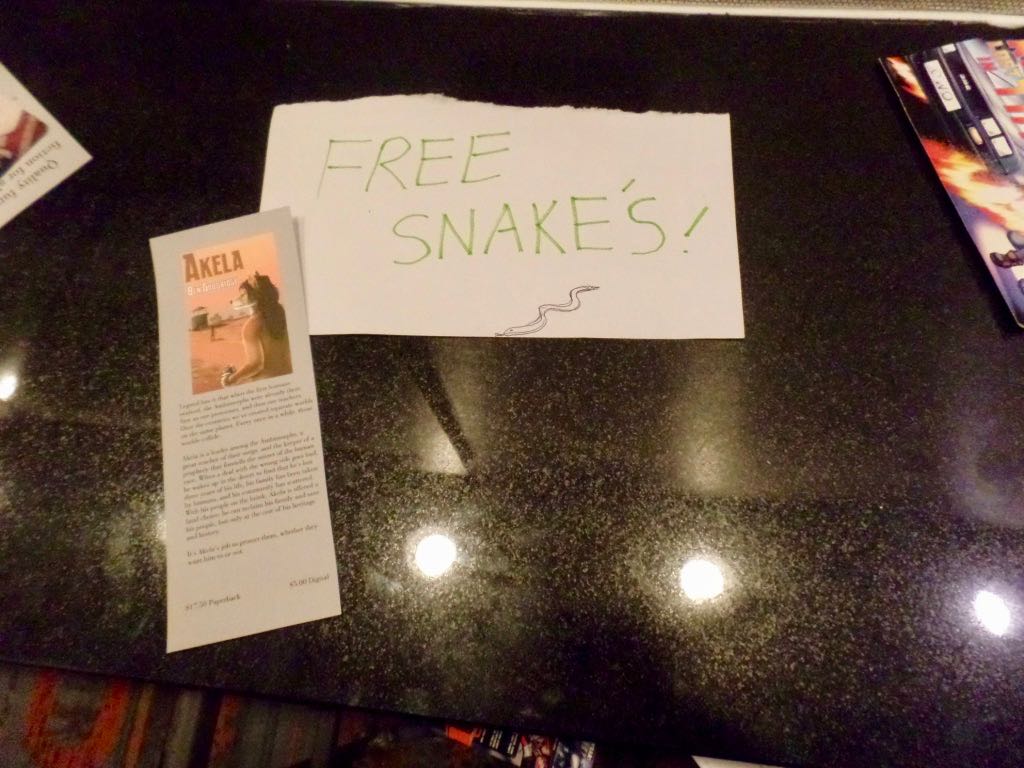 Sad that we missed 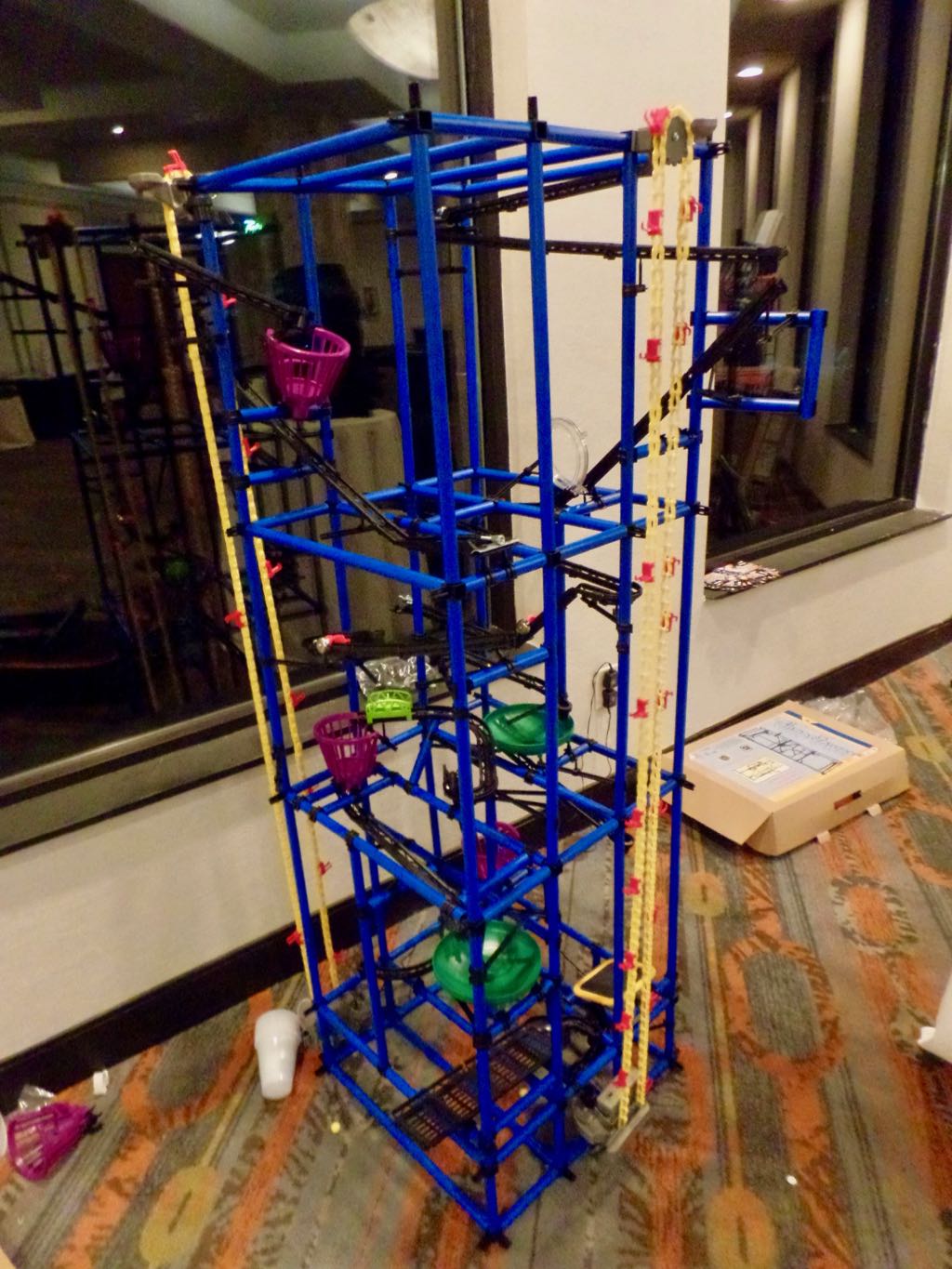 Some kind of dynamic-sculpture contraption that was set up outside the ballroom and that we never saw in operation. Looks like it was fun, though. 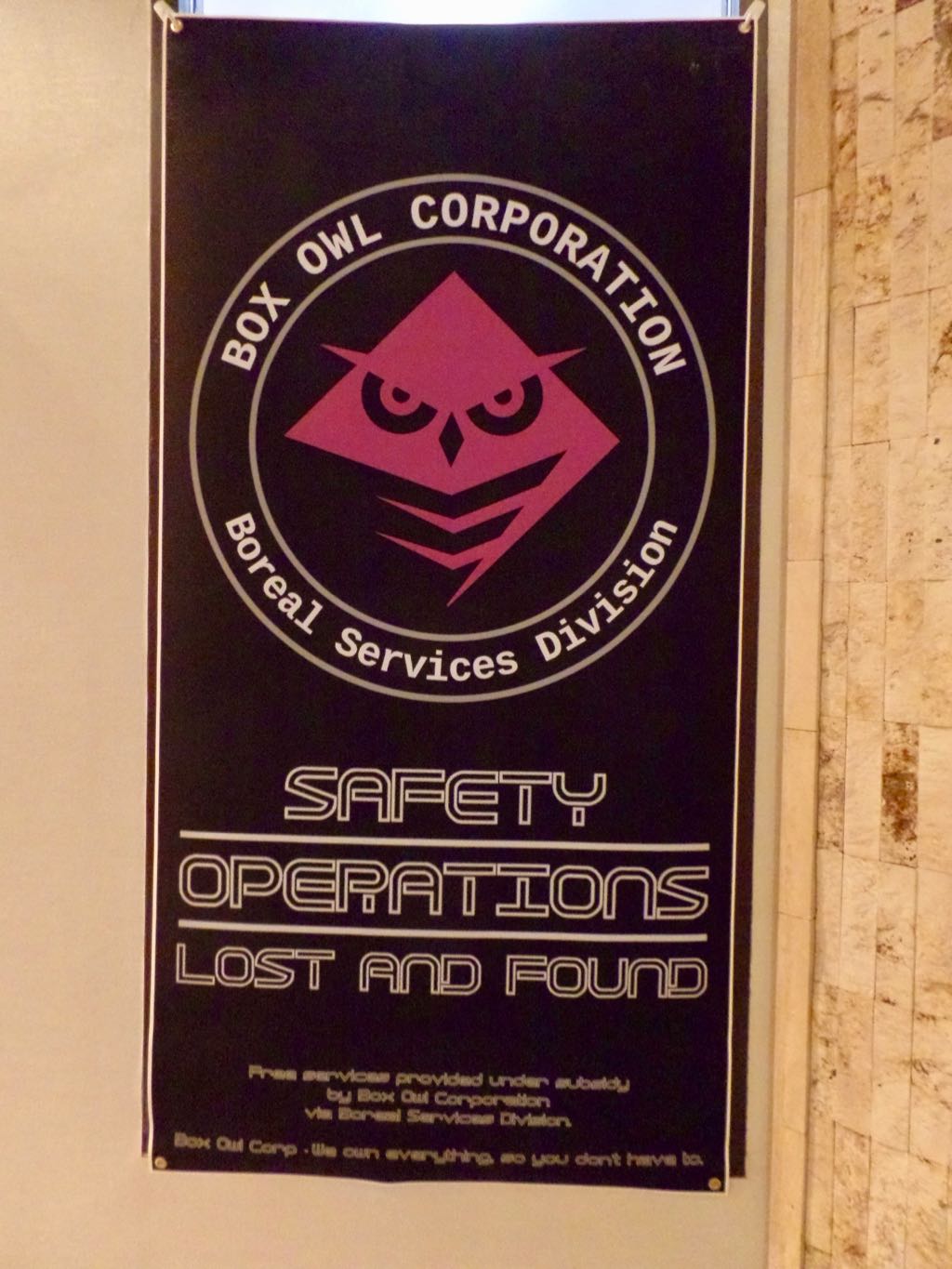 Typical example of the convention signs for that year.

Trivia: The Philadelphia and Trenton Railroad Company, chartered in Pennsylvania in February 1832, began service with two round-trips per day in 1834. Source: Railroads of new Jersey: Fragments of the Past in the Garden State Landscape, Lorett Treese.