I was singing this song

This week on my humor blog I spent a lot of time writing about comic strips. It happens. There was a bunch of news. Here's what's been posted recently.

Now let's wrap up the visit to the Olentangy Caves with some of the stuff back on the ground, including miniature golf. 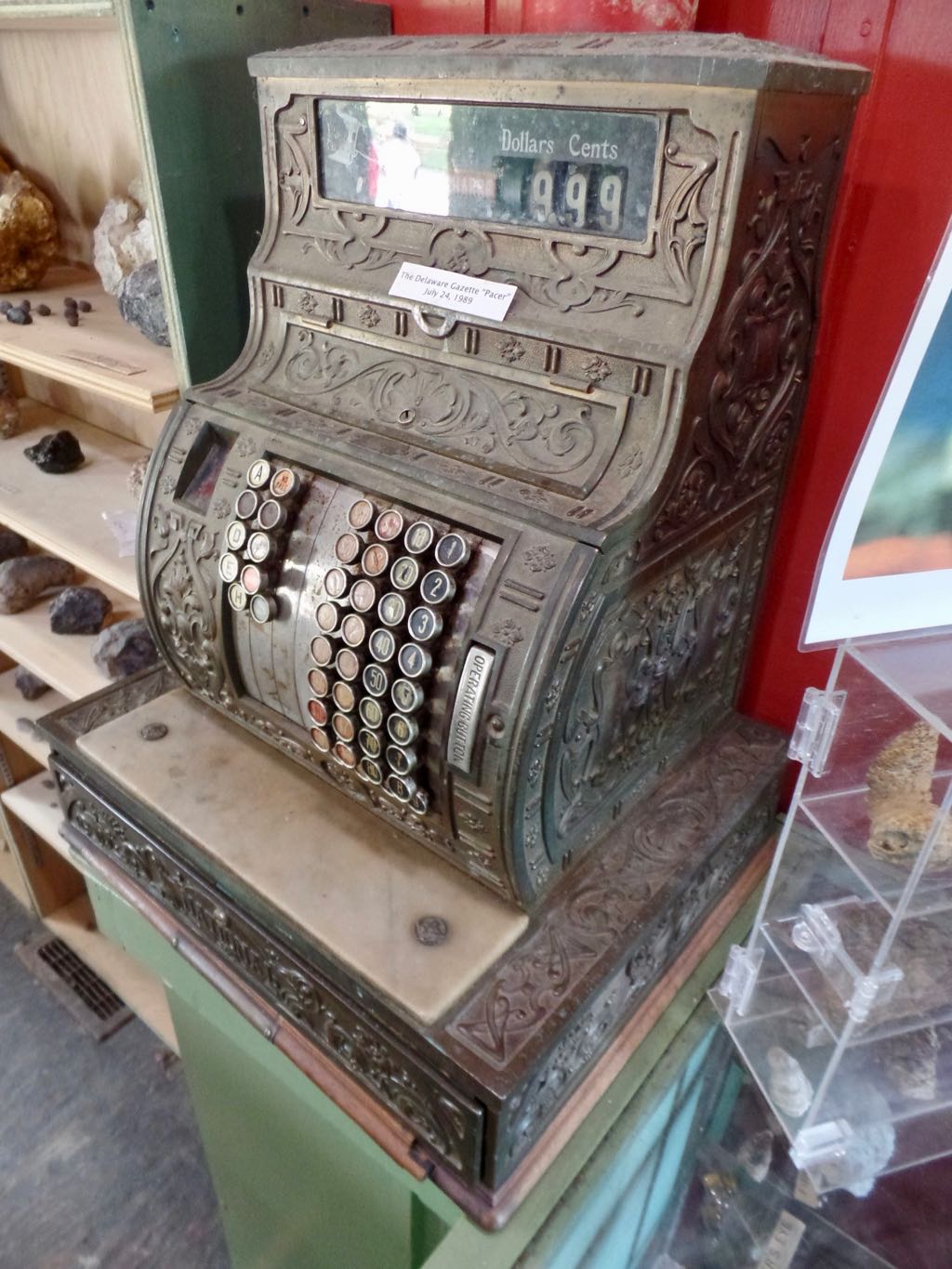 Vintage cash register that's at the museum. The label on it reads ``The Delaware County 'Pacer', July 24, 1989'', which must mean something. 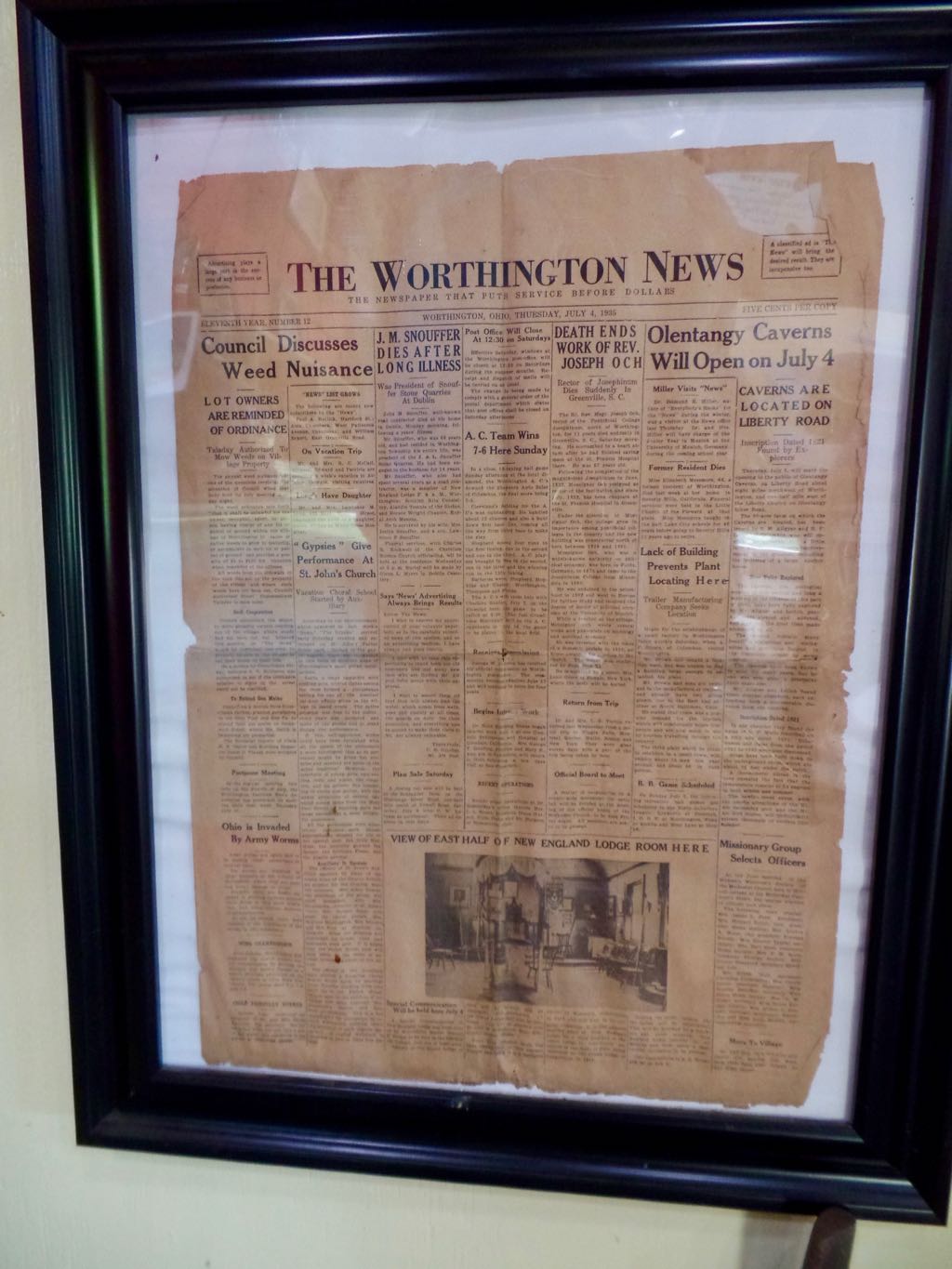 Framed copy of the Worthington Gazette announcing the 1935 opening of the Olentangy Caverns (rightmost column). Also, leftmost column, ``Council Discusses Weed Nuisance''. They mean untidy lawns. There's also a piece at the bottom left, ``Ohio is Invaded by Army Worms'', which could mean anything. 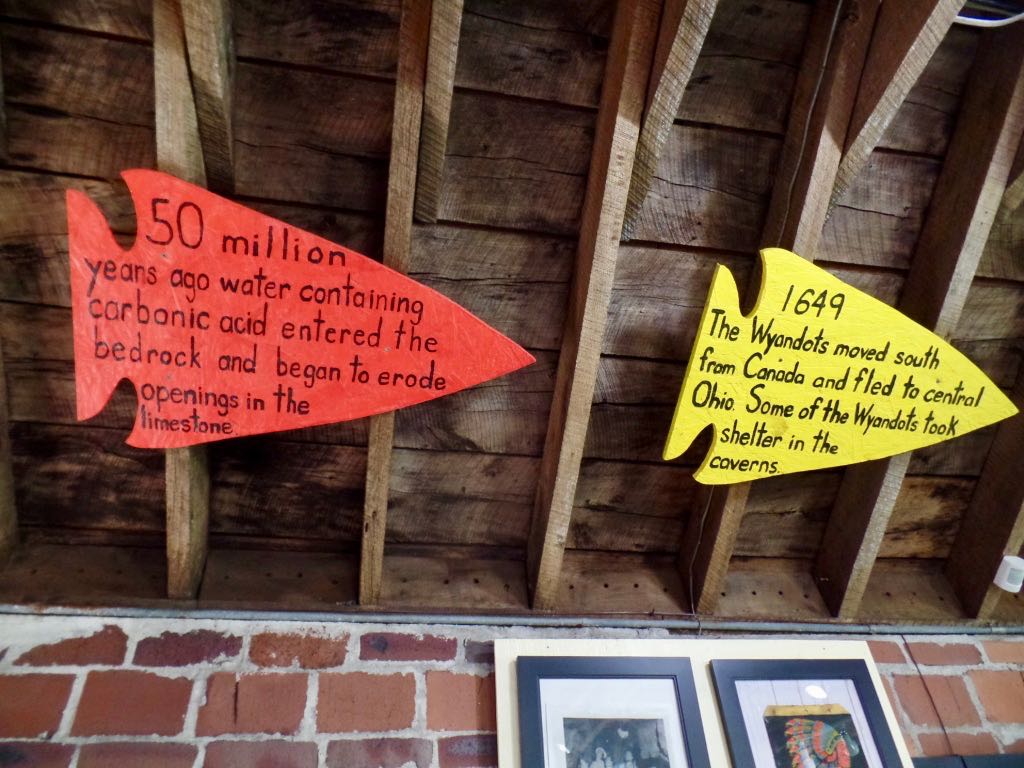 Arrowhead signs offering a very condensed history of the caverns. They have some more that fill in events since 1649. 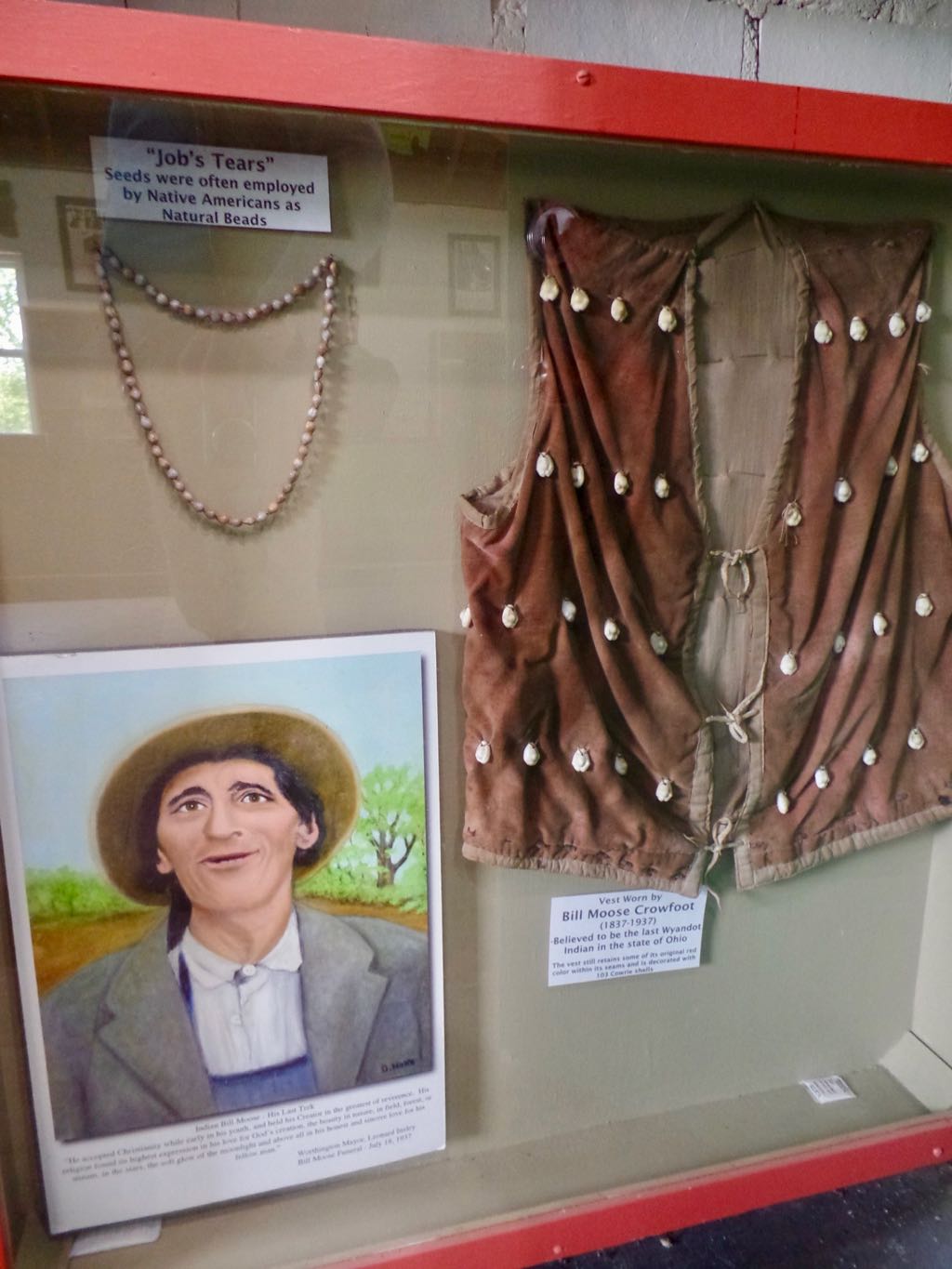 Portrait, and vest, of Bill Moose Crowfoot which apparently was the last Wyandotte living in the state of Ohio; his lifespan is given as 1837 to 1937. 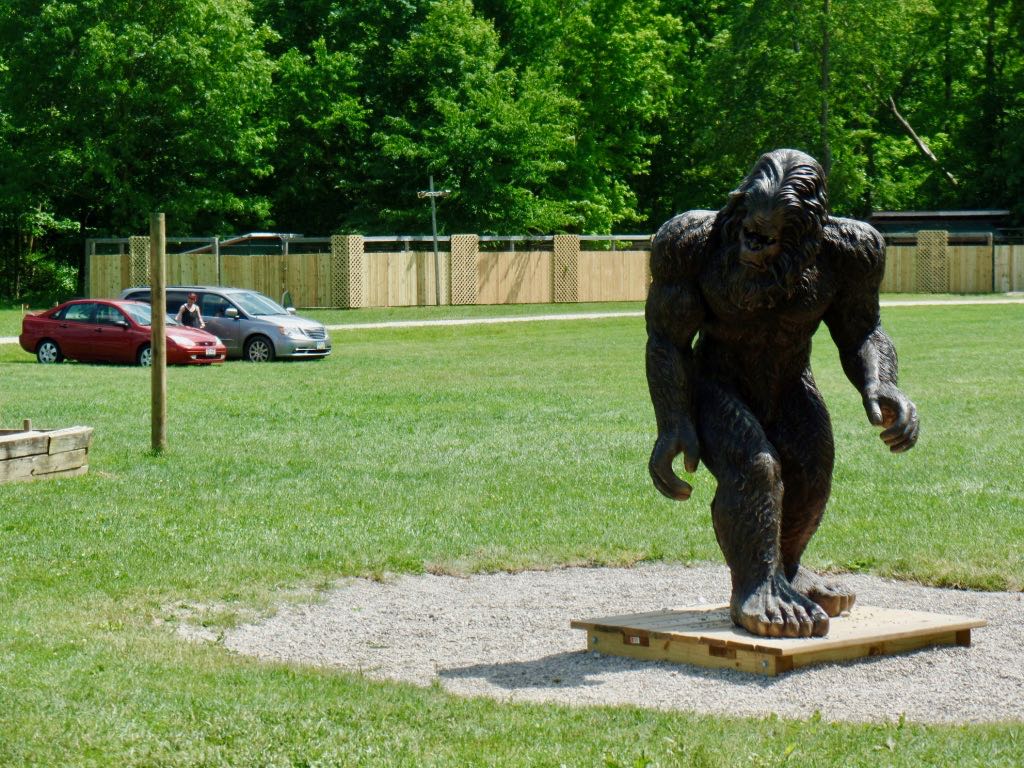 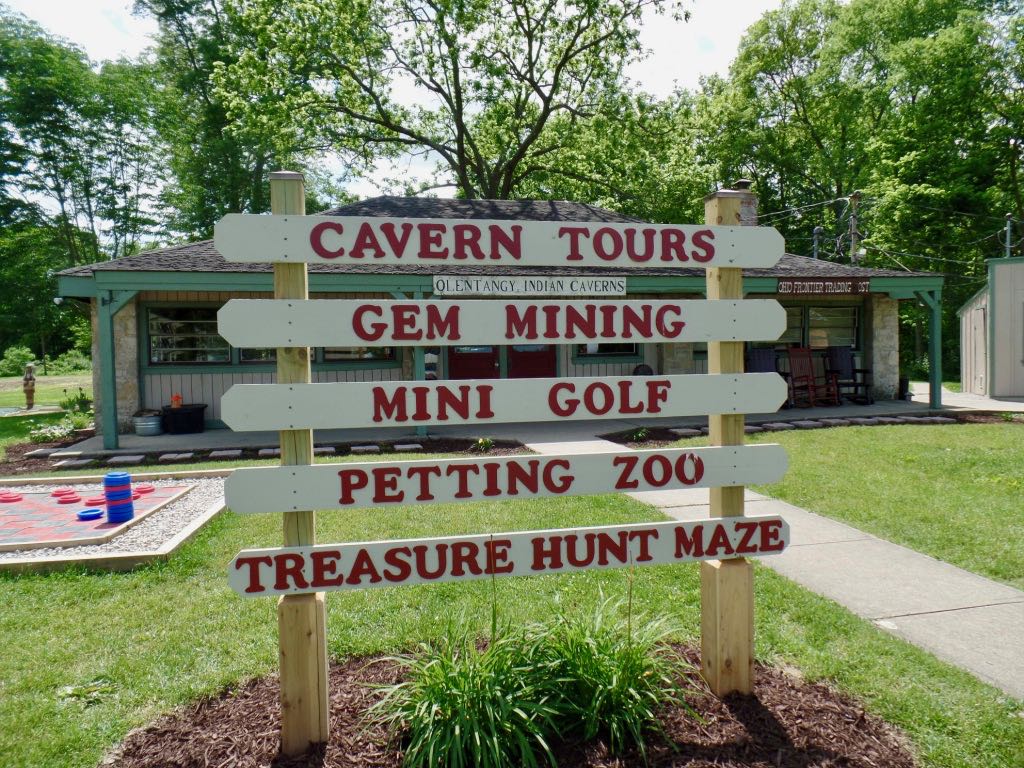 Photograph of the main gift shop and the promise of what wonders lie within. Also a very big checkers board to play with, on the left there. 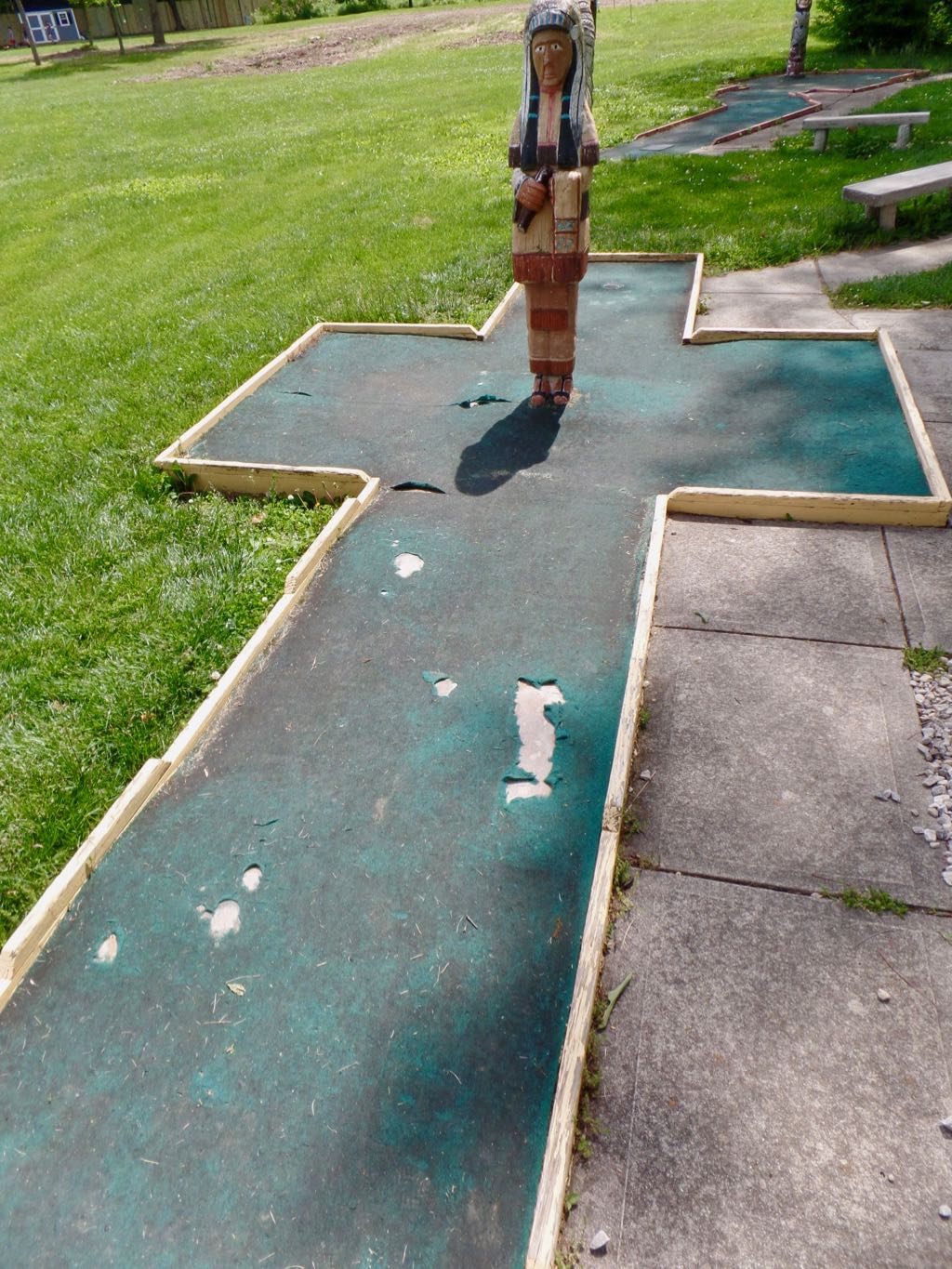 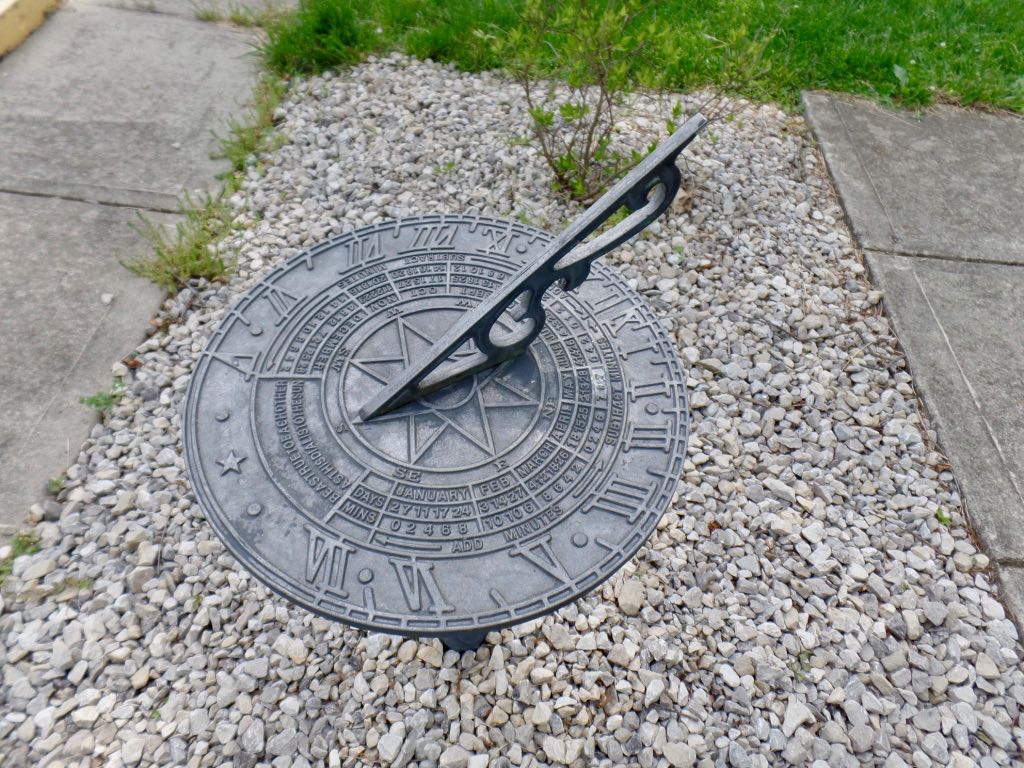 A sundial! I forget whether it was just overcast or whether, as with the Mount Hope Cemetery, this one was in the shade too. 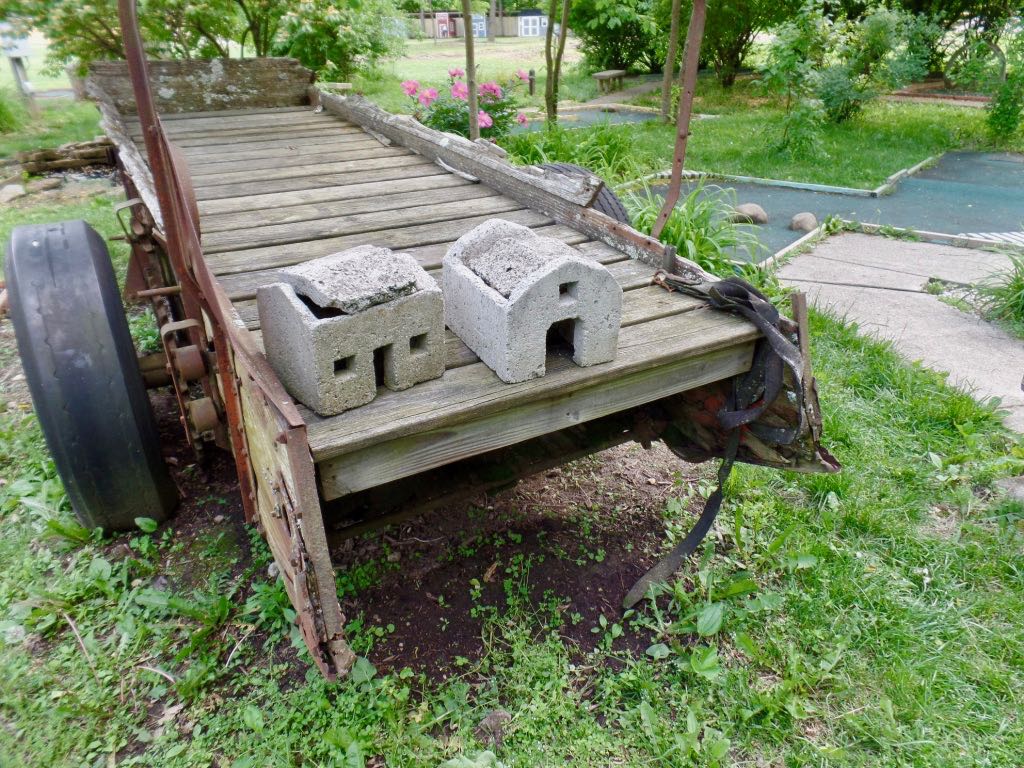 A couple little concrete houses set up on a collapsing wooden cart. I don't know if it's this piquant by design or what. 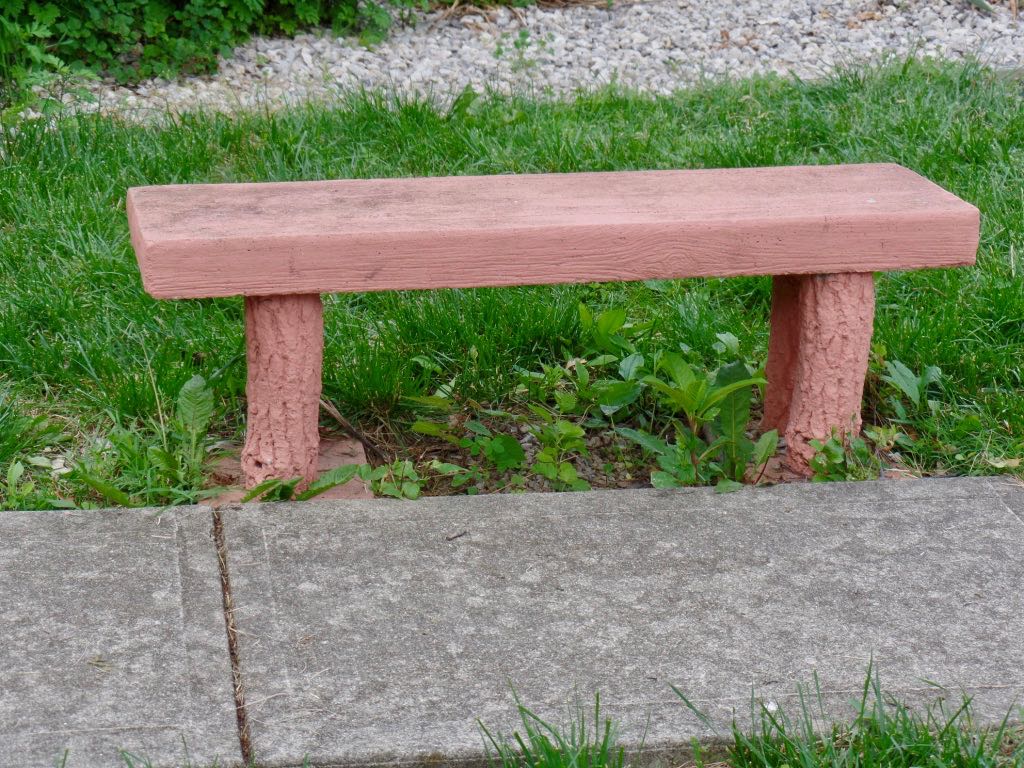 Nice-looking bench, right? Well, would you believe there's its exact duplicate between every two holes? It's true! The bench is concrete and they used the same mould for all of them. 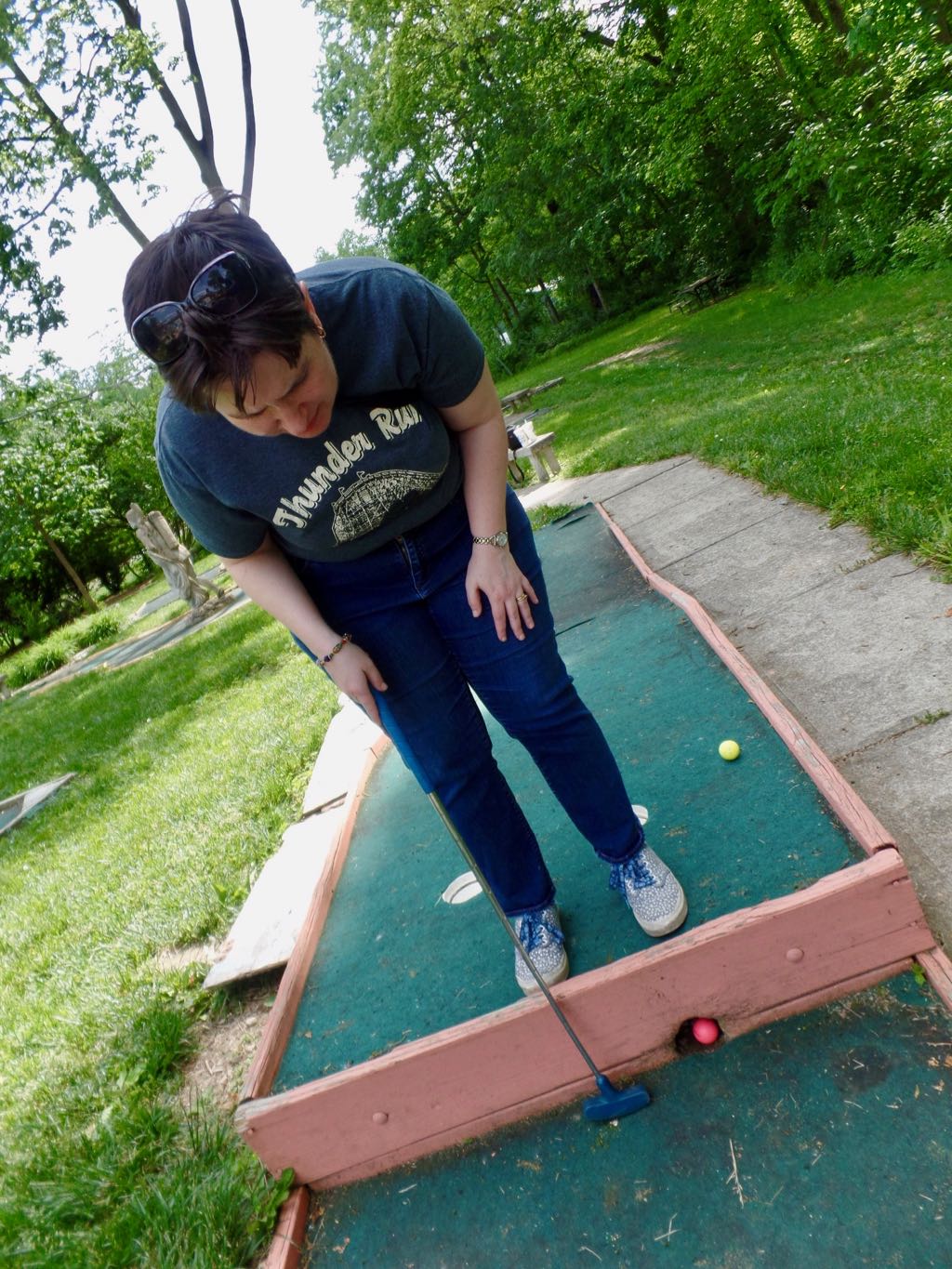 bunny_hugger can NOT believe her lie. We are done here.

Trivia: On the 3rd of November, 1853, William Walker and 45 men landed at La Paz, Baja California, and proclaimed a new republic with Walker as its president. In January 1854 he announced the annexation of the Mexican state of Sonora. In May 1854, fleeing Mexican authorities, Walker surrendered to United States officials. Source: America's Wars, Alan Axelrod.

And finally, My All 2020 Mathematics A to Z: J Willard Gibbs, a biographical piece.