Seen a shooting star tonight and I thought of you

It's time to look over at my mathematics blog and the modest posting volume over there. Here's the RSS feed if you'd like to add that to your friends page. You can add any RSS feed to your Livejournal friends page by going to https://www.livejournal.com/syn with the feed URL. You can add any RSS feed to Dreamwidth from https://www.dreamwidth.org/feeds/ again if you have the feed URL ready. Or you can just wait to read stuff here:

And in the cartoon-watching business, 60s Popeye: Frozen Feuds to warm the Goonish heart gets us some time with Alice the Goon.

Now let's get back to Canada and the Wonderland park that isn't a very average movie. 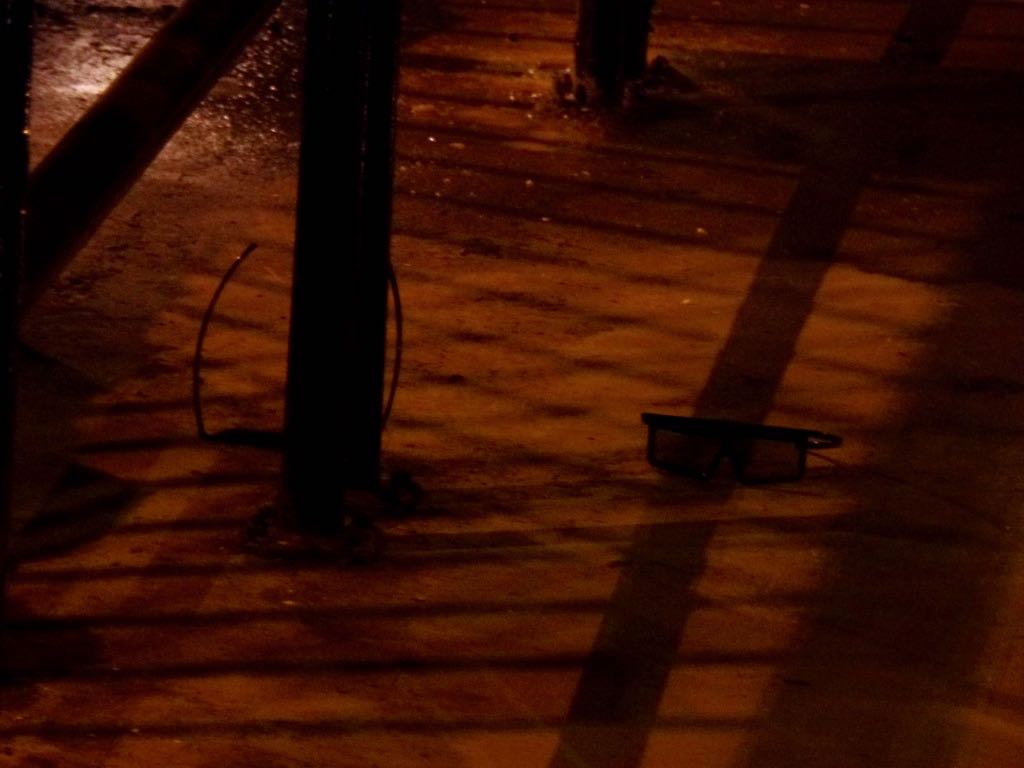 3-D glasses, kind-of useful for the interactive dark ride part of the Wonder Mountain's Guardian ride, that fell out into less-accessible areas of the queue. I think this might be my album cover. 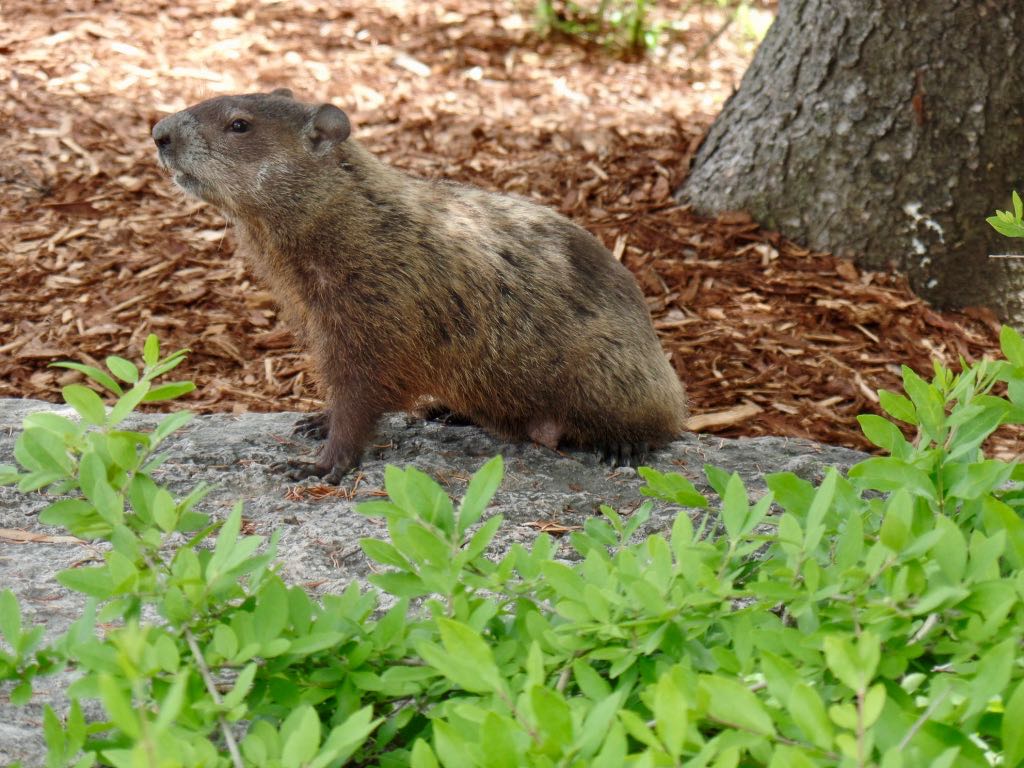 A groundhog! A delightful bit of nature encountered at the park. 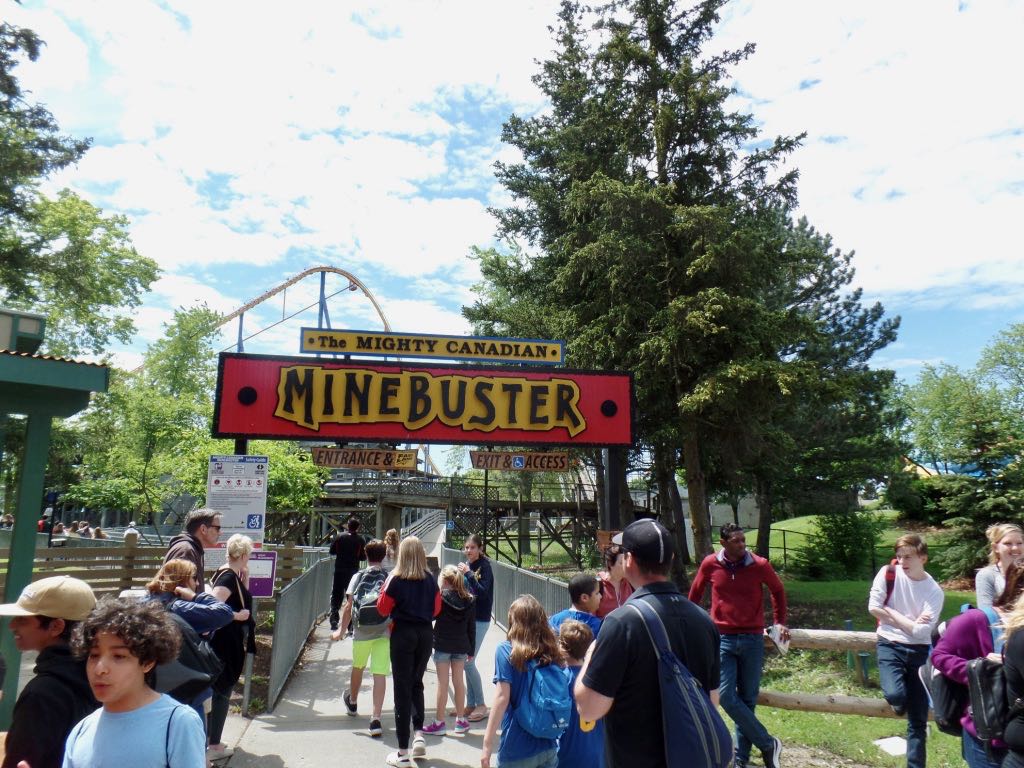 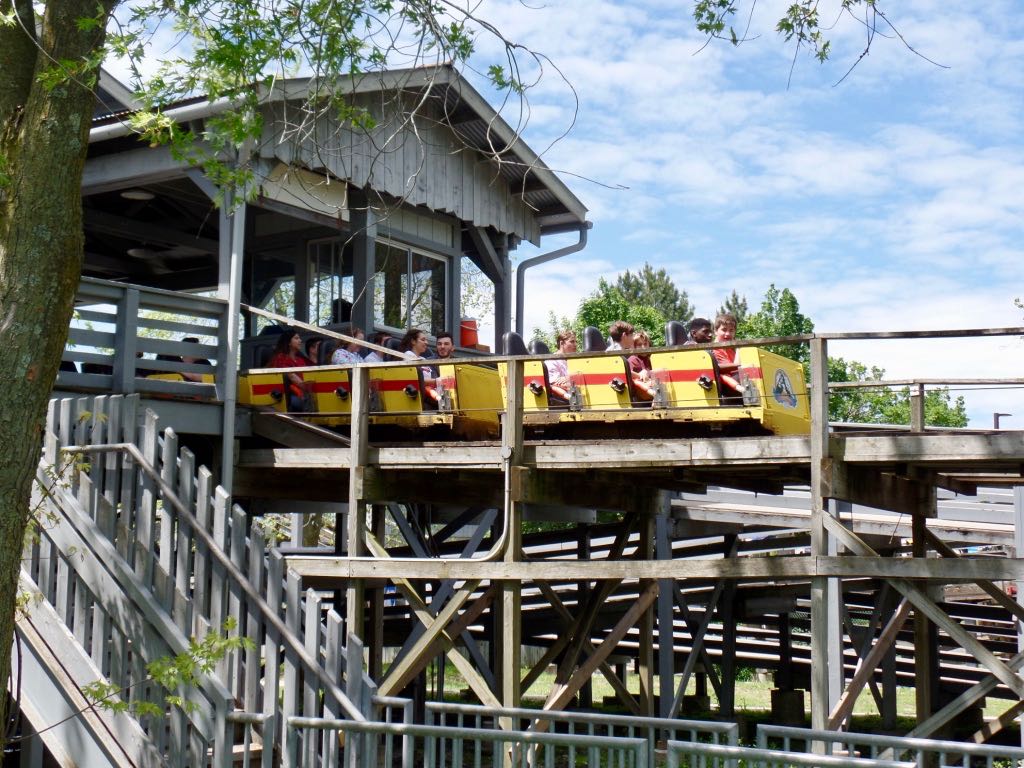 Minebuster emerging from the station. 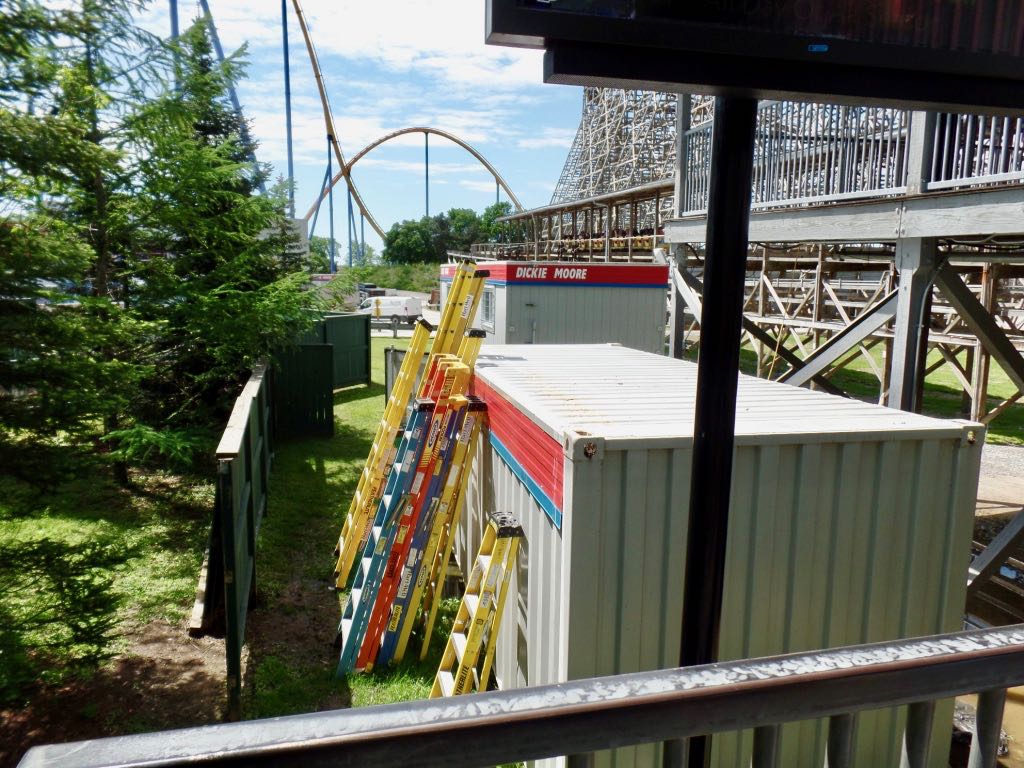 Approaching the Minebuster station and getting a view of the lift hill and first drop. Also: Dickie Moore? It must mean something. 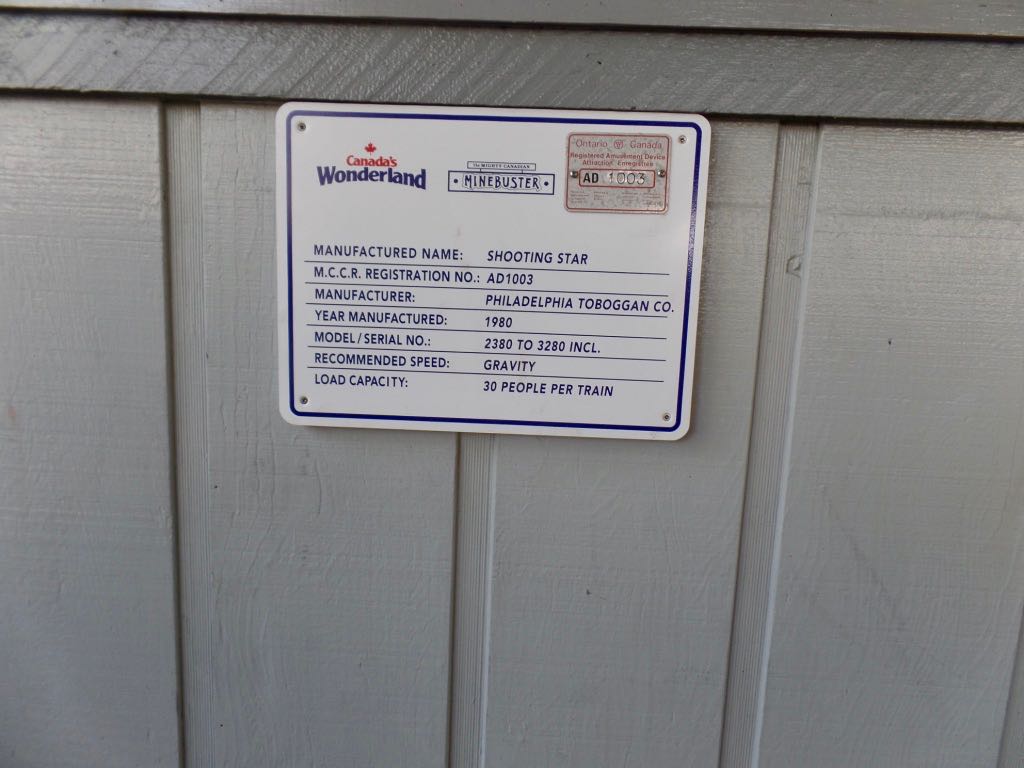 So some startling things about the train according to its maker plate: first, that it was allegedly built by Philadelphia Toboggan Company. (Wikipedia says PTC was out of the roller-coaster-building business by 1980, though they still made, and make, coaster trains.) Second: that manufactured name of 'Shooting Star'? 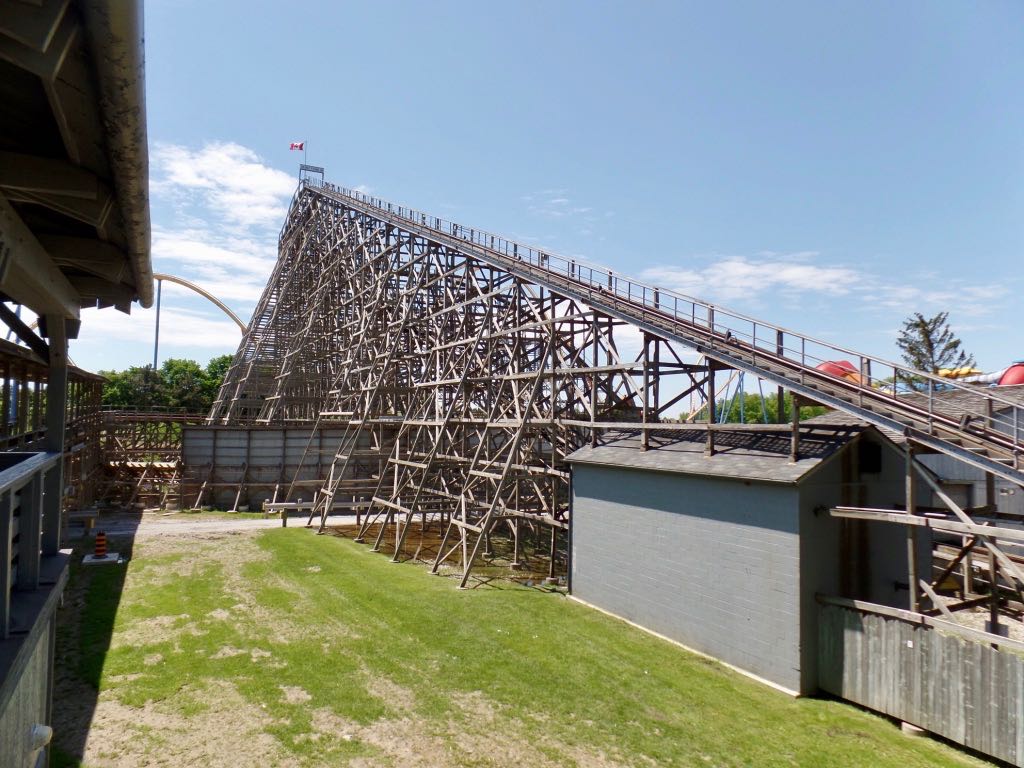 Minebuster's lift hill. So, Shooting Star was the name of a roller coaster at Coney Island, Cincinnati, the park that was closed and whose movable rides became part of Kings Island. Shooting Star couldn't be moved to Kings Island, as wooden coasters are very hard to move. So ... building a new Shooting Star (which was a PTC coaster) makes sense, but building it at the sister park to Kings Island 500 miles away? ... ??? ????? ?? ??????? ????. 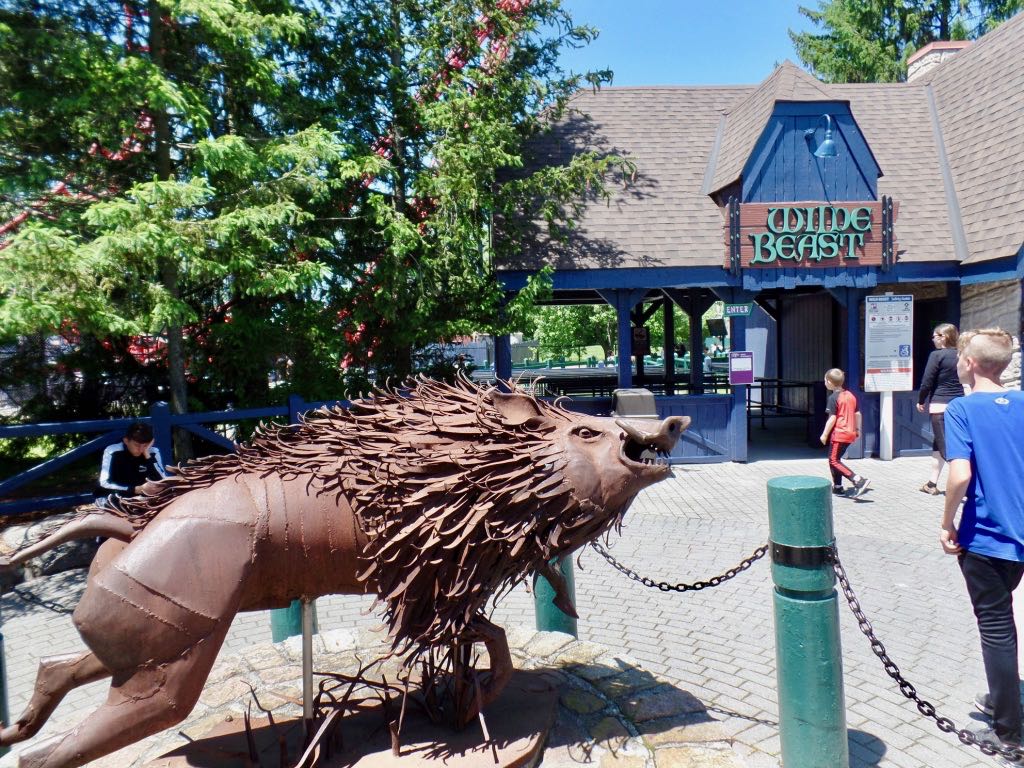 Iron boar sculpture set up outside Wilde Beast, another of the wooden roller coasters at Canada's Wonderland, and another of the park's original coasters. 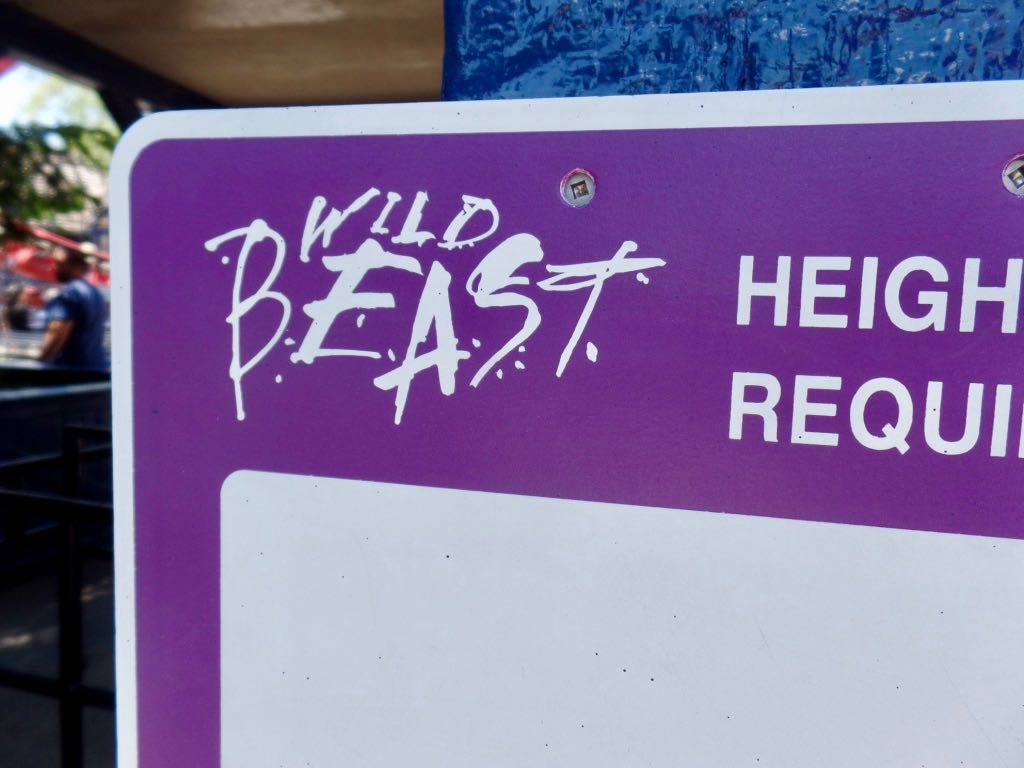 Or ... maybe it's Wild Beast, according to the heigh-requirement and safety sign. The park has changed its mind about the spelling of the ride's name over the years. 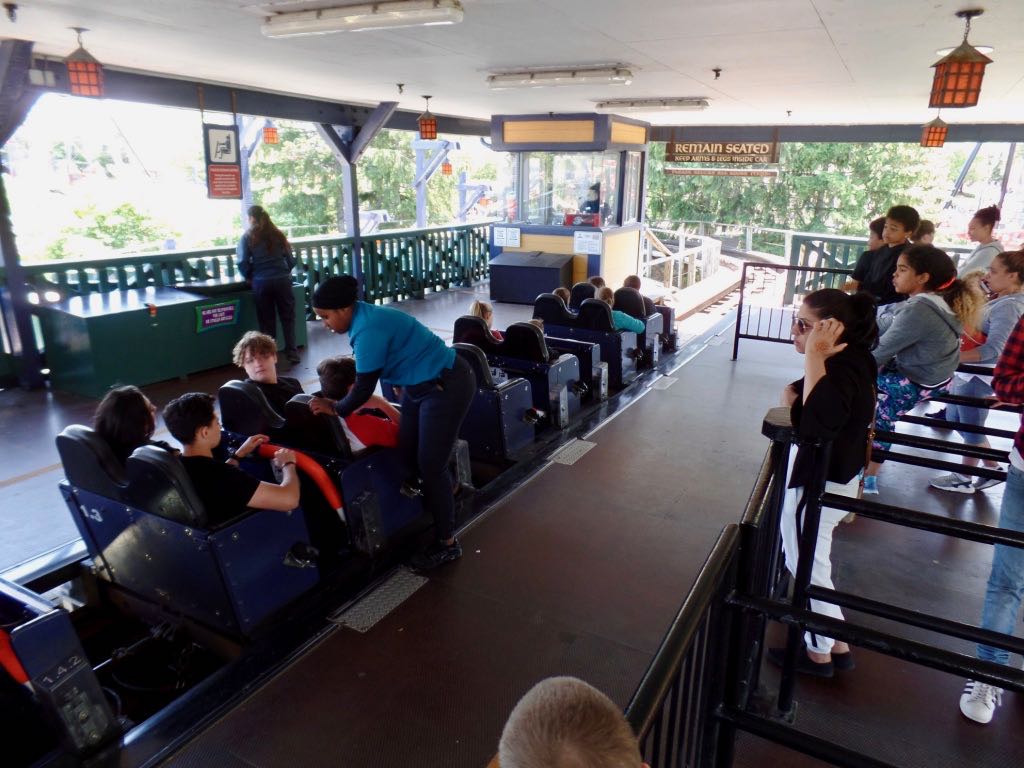 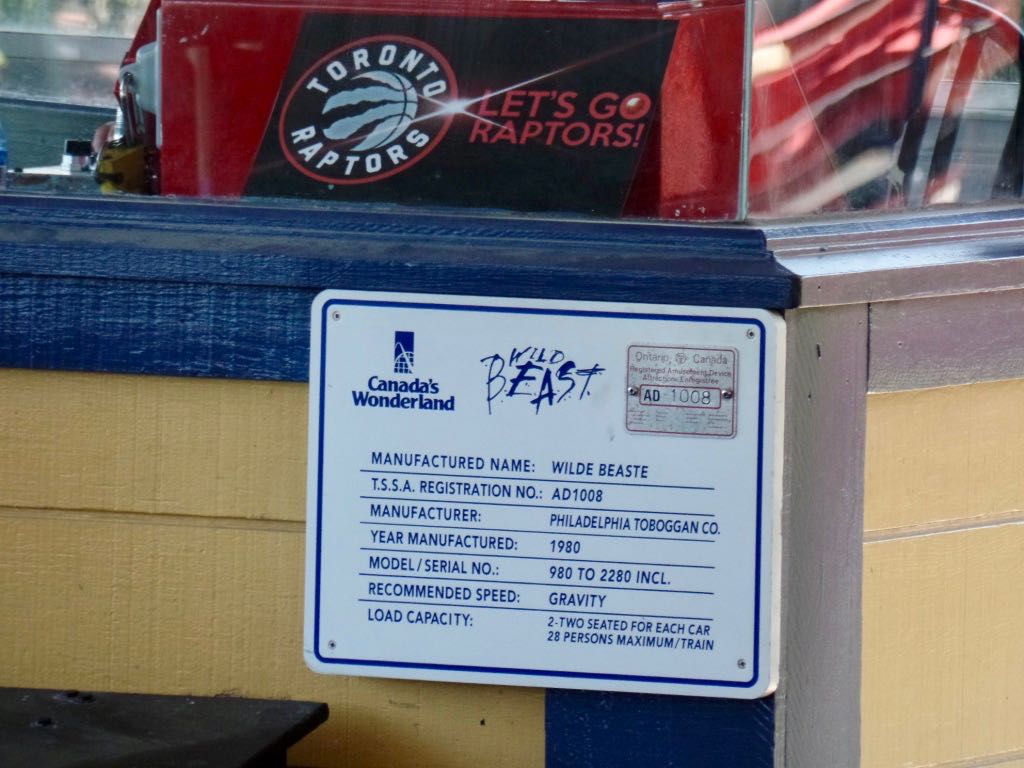 Maker's plate for Wild[e] Beast[e], with the no-longer-current spelling and ride logo shown. I was really getting into this. Also, the Toronto Raptors had just won the NBA championship so there was a lot of pro-Raptors propaganda all around. 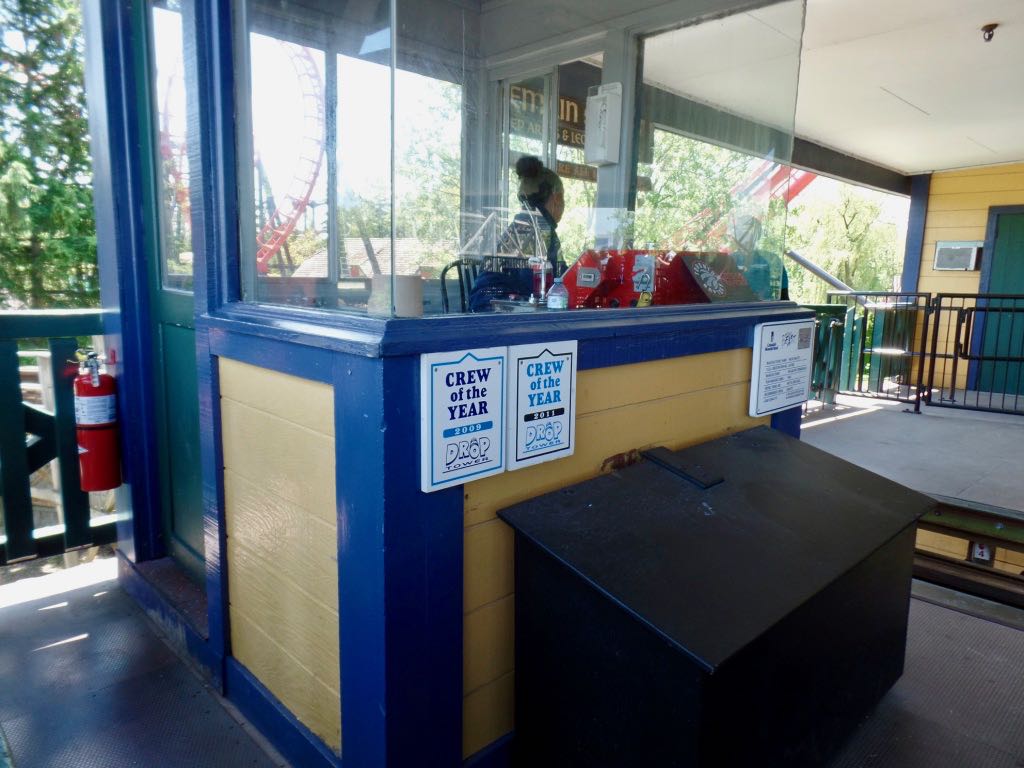 Wild[e] Beast[e]'s ``Crew of the Year'' citations are pretty impressive until you notice they're from 2009 and 2011 and that they're for the Drop Tower. I have no explanation for this phenomenon.

Trivia: Between 1865 and 1869 24 million bushels of wheat left United States ports for United Kingdom ports, approximately a bushel for every human then in Britain. Source: A Nation of Deadbeats: An Uncommon History of America's Financial Disasters, Scott Reynolds Nelson.