When ya get to it

More on the neverending struggle to get

bunny_hugger's Switch repaired. UPS reports they delivered it to the repair shop the 23rd of July. Nintendo has left its status as ``Due In'' --- not ``Received'' or ``In Service'' or ``Shipped'' --- since then. Monday I called to ask what happened, and they hung up on me. Since they keep hanging up on me when I call in, I gave in and used the web chat system. They said that in the rare event they hang up on people they're supposed to call back and I noted how I have not once ever been called back. They also said that the check-in time could be as much as two weeks so there'd surely be an update by Friday. There was not.

So, today, I went back to the chat system. They didn't have an update. They asked if I used the packing label they had issued and that was as anti-reassuring as it could possibly be. They said the ``average'' check-in time at that facility was 15 days and conceded that it's been 16 so they would start an investigation. I did not bring up that the first time I send it in they needed two days to check it in (and the one to not fix it and send it back). They would not say when I could expect to find out whether the Switch was just left abandoned on a loading dock in East Syracuse two weeks ago.

They could not offer any explanation for why Nintendo has decided our Switch repair should be an unending saga of punishment and agony.

Back to fun times, June of 2019 and a day at Canada's Wonderland. Which was drawing to an end, it happens; tomorrow should wrap up my photo reel from it. 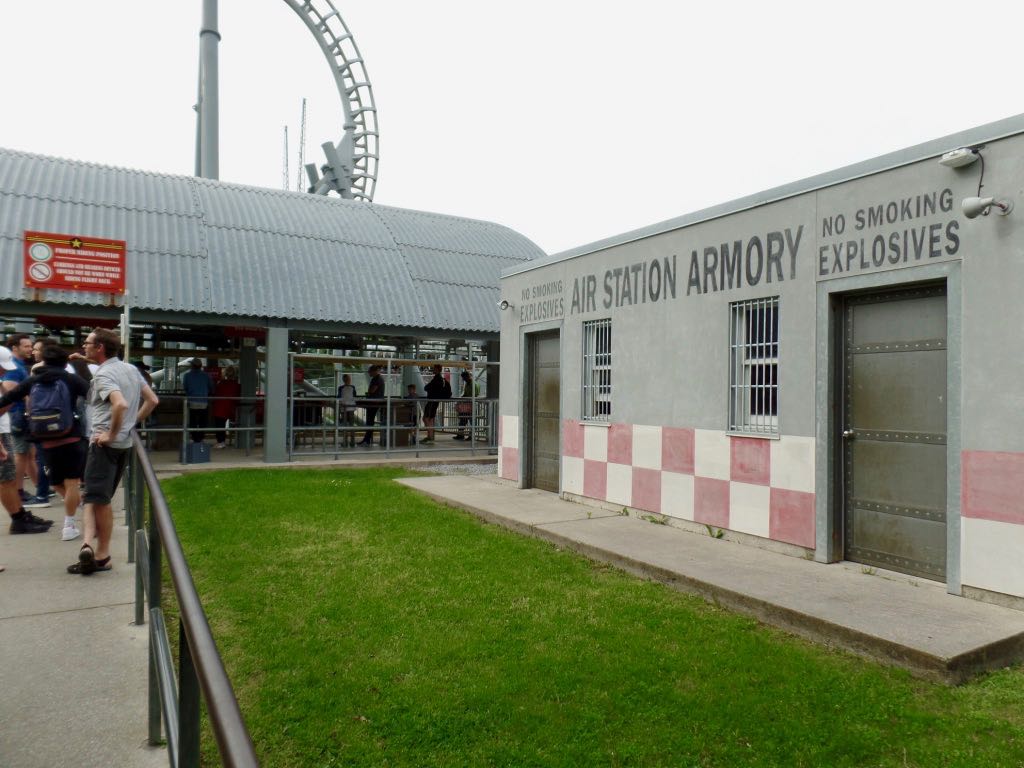 I agree with this prohibition on the smoking of explosives. 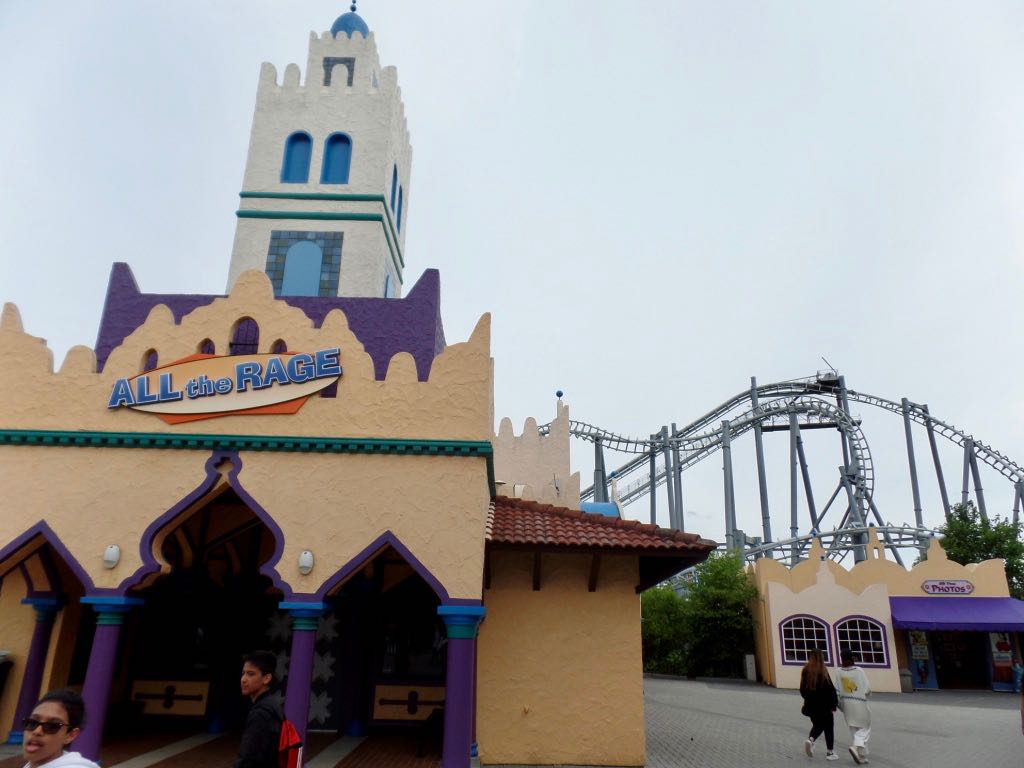 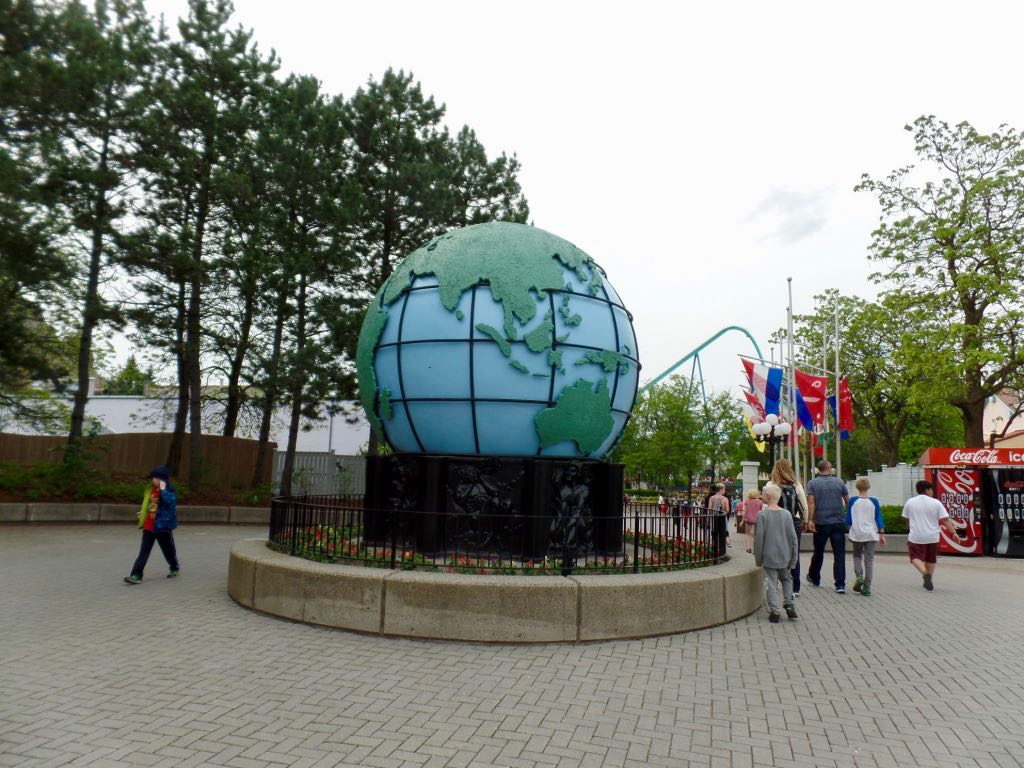 Globe fixture that's the center of the World's Exposition section. 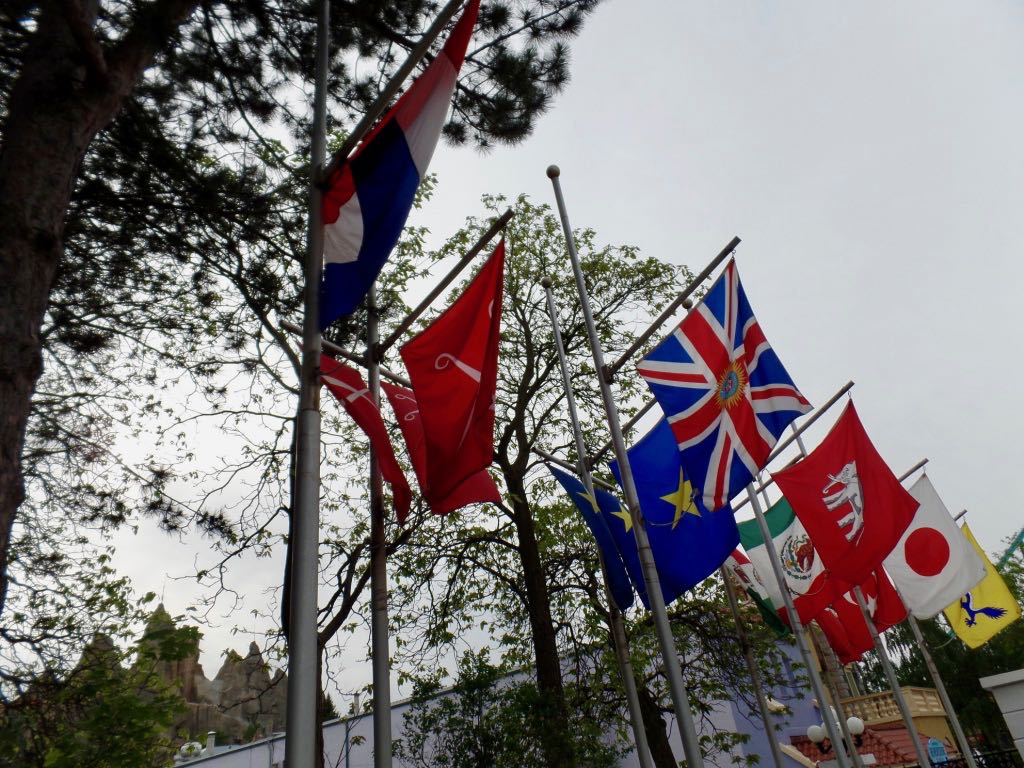 Vintage flags of the world that made me realize the part we were walking through was themed. Playing the grand strategy game set me up to recognize the flags of Siam and China here, but I was stumped on whatever British possession was that flag. 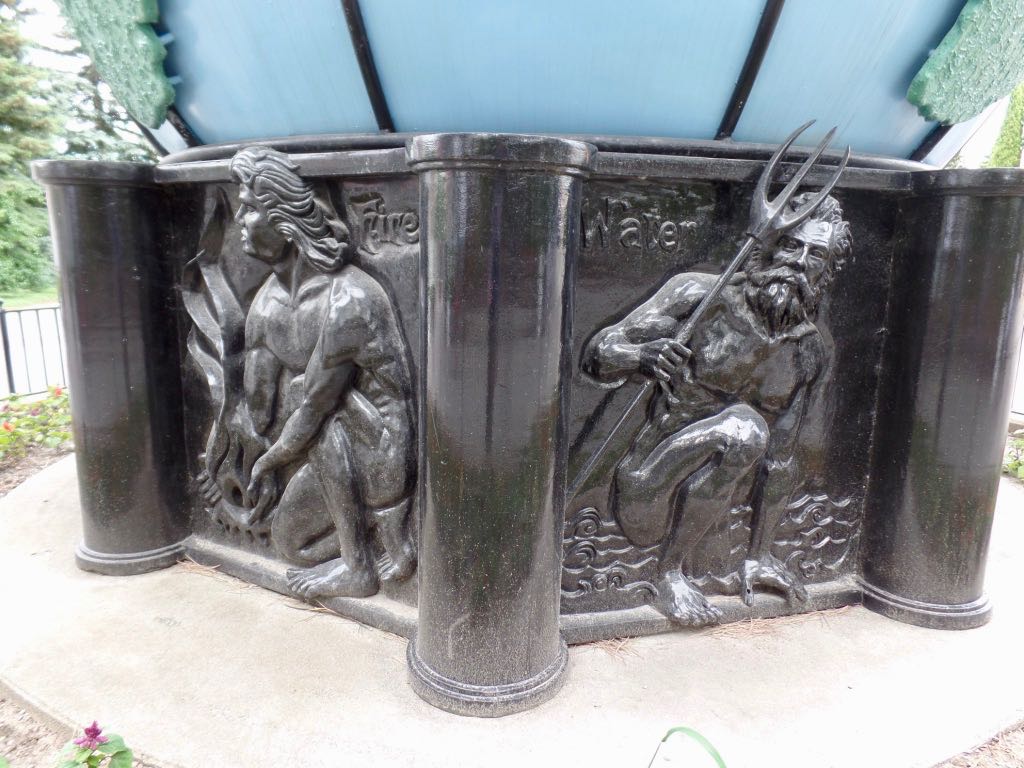 Figures of fire and water at the base of the World's Exposition giant globe. 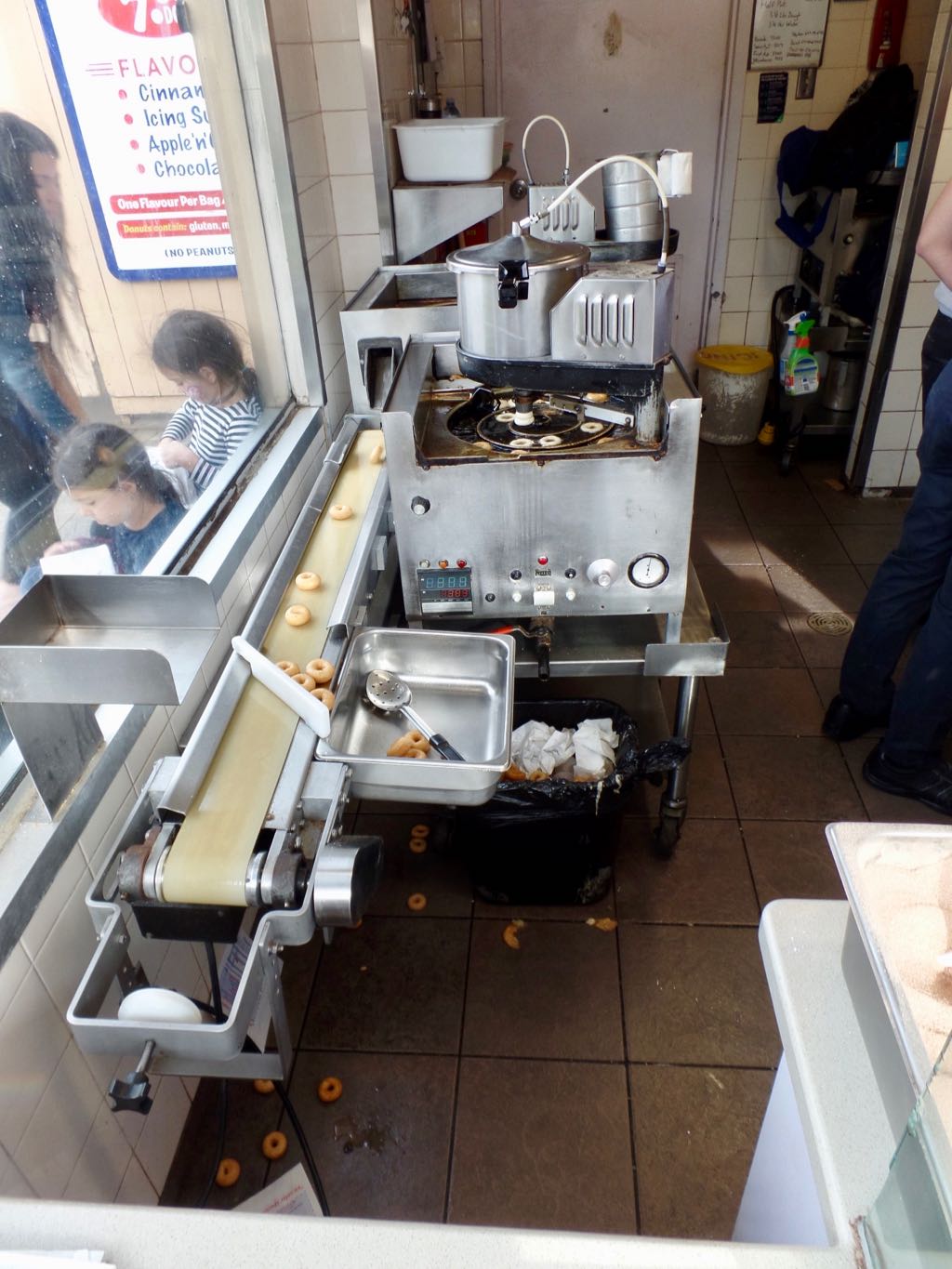 Automated doughnut-making machine that made our afternoon snack. 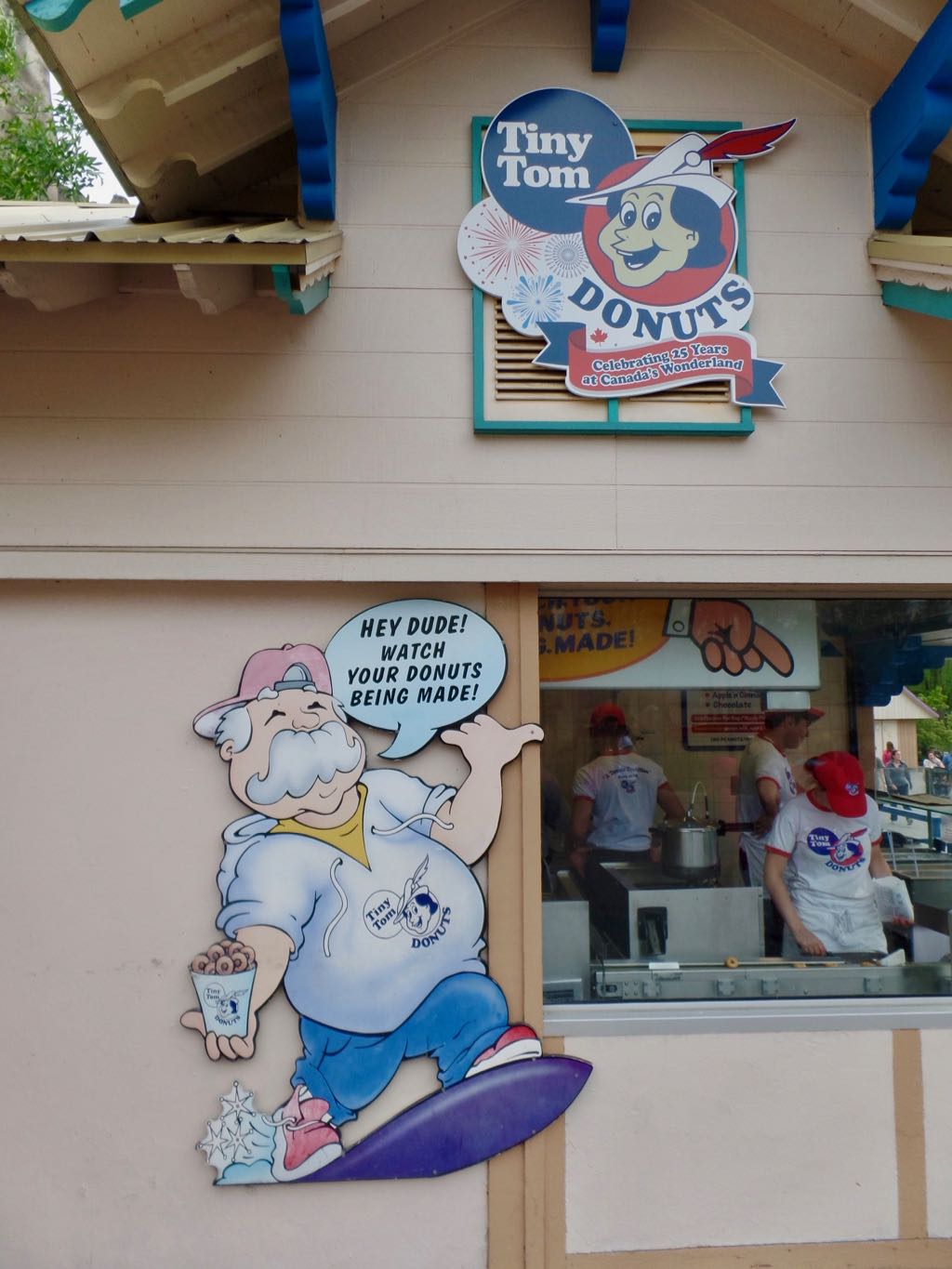 So this guy was back encouraging us to look at food being made. I guess that's a thing. Tiny Tom Donuts are apparently a (local?) thing; our bag came with a coupon good for getting to their downtown location and buying doughnuts there. 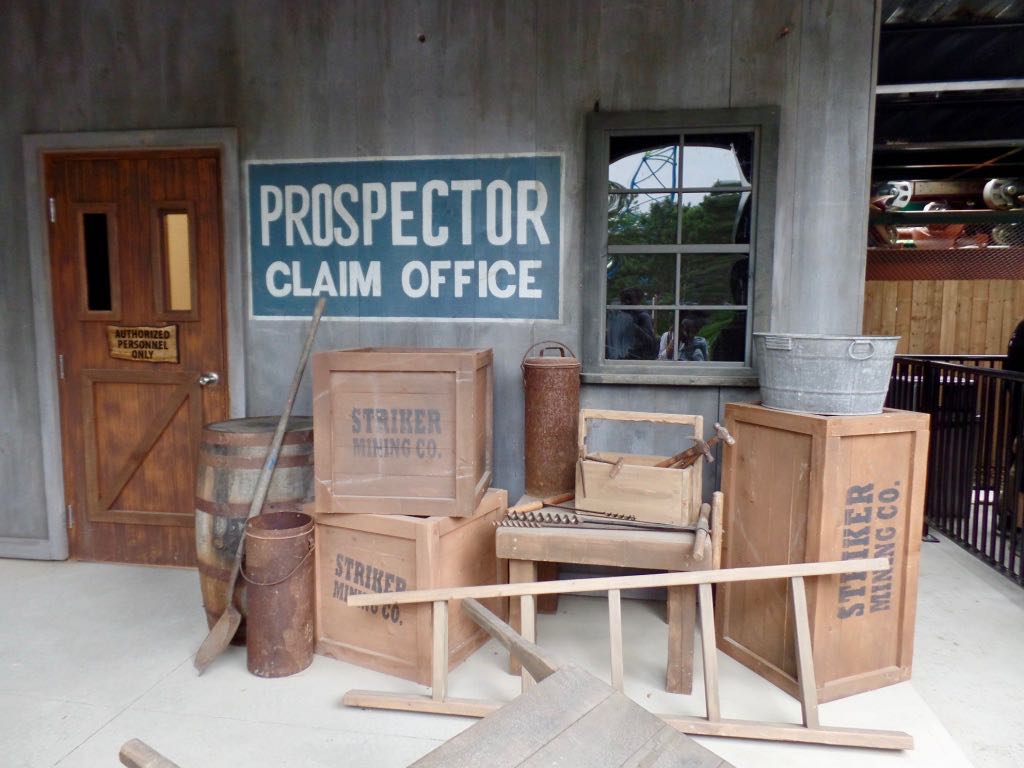 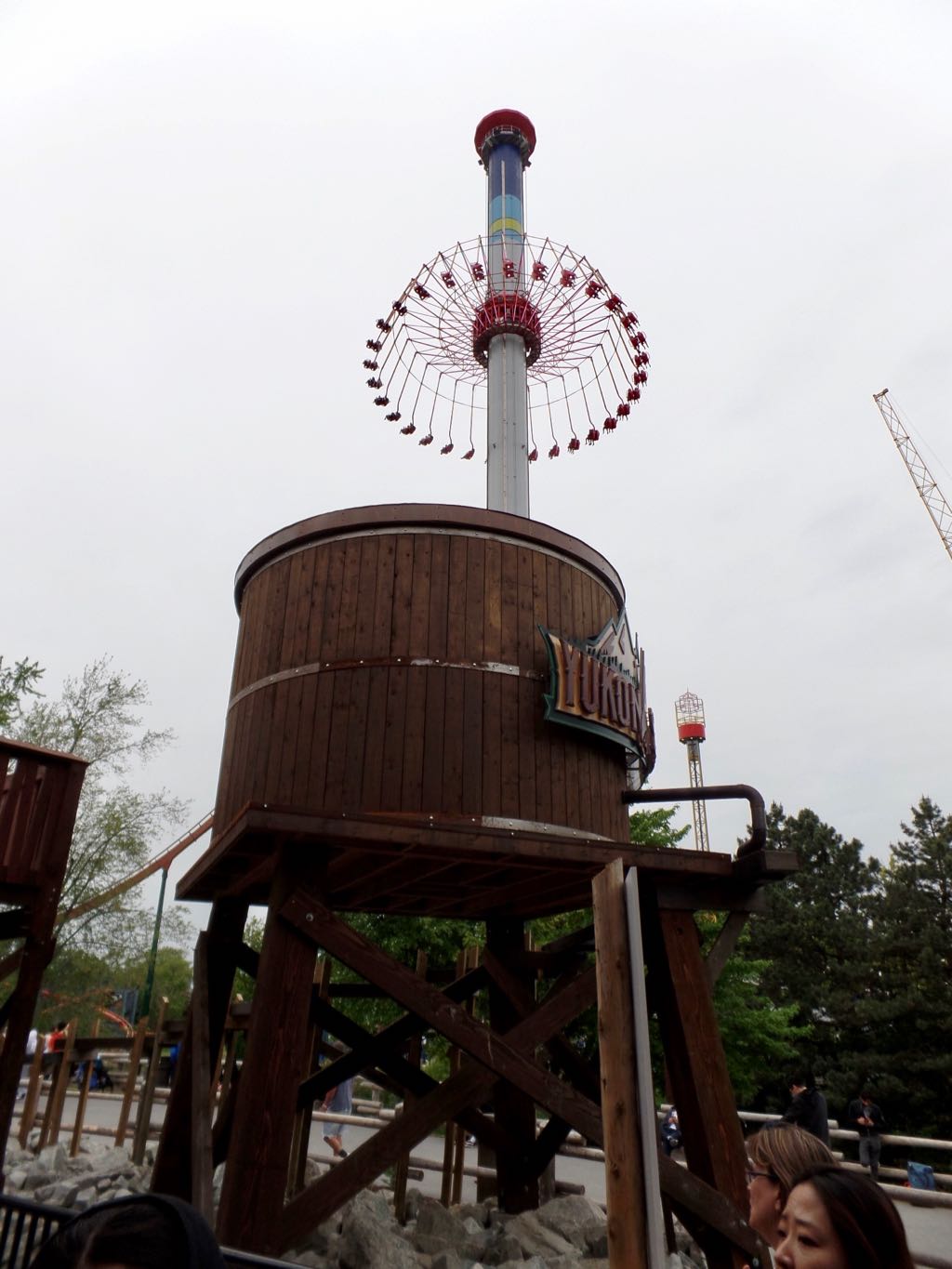 The Windseeker elevated swing ride rising out of a water tower prop for Yukon Striker. I like how it seems to be a swizzle stick or something. 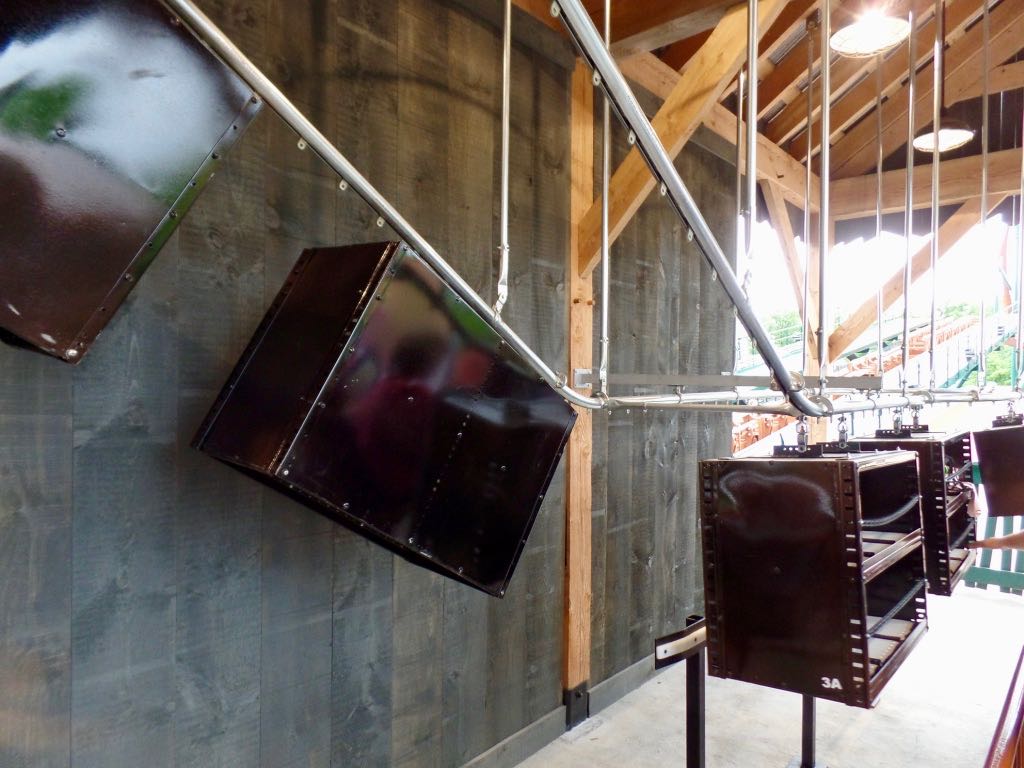 Yukon Striker impressed us with this: bins into which you put anything that might fall out of your pockets that you got to load just before going on the roller coaster. While you ride, they're carried over to the unloading area. It makes for really good, efficient loading and unloading and we were mighty impressed by how well this works. 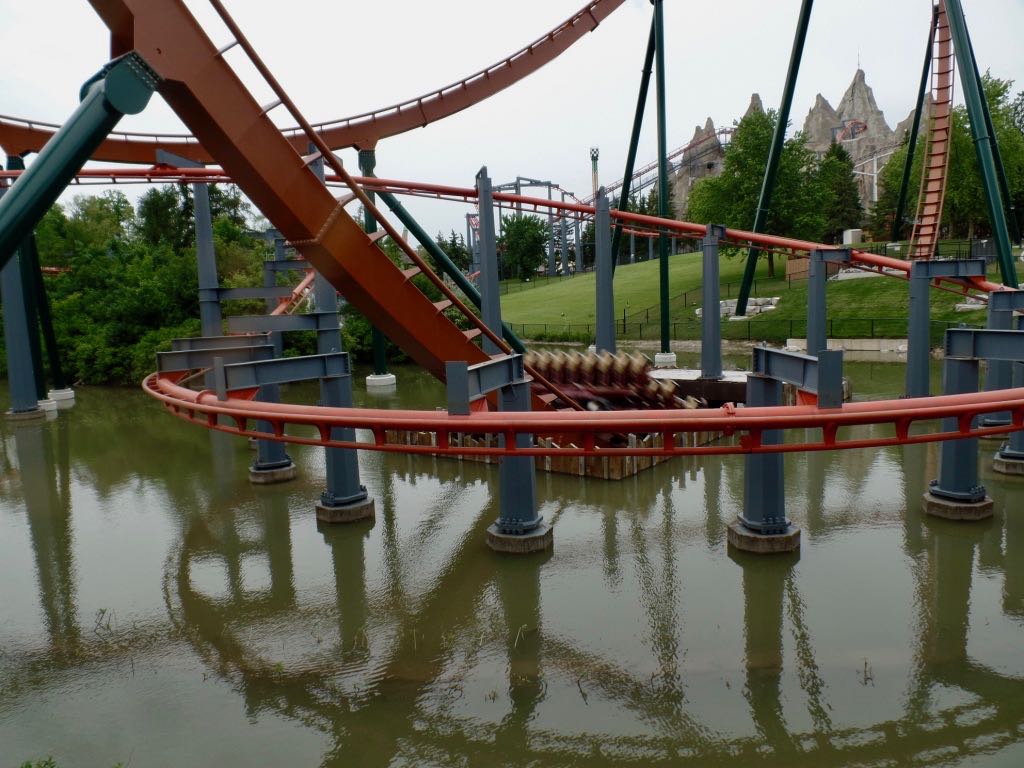 Yukon Striker diving into the water, or actually into a tunnel leading under the water. This element gives it an edge over ValRavn, the dive coaster at Cedar Point. 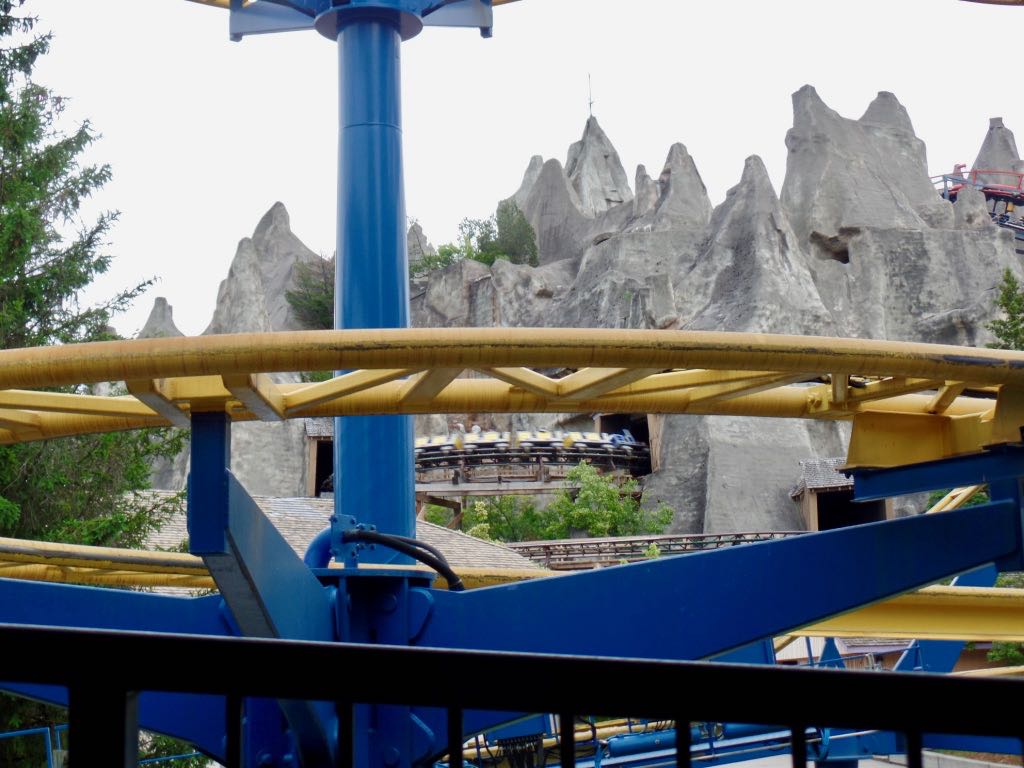 View of Wonder Mountain, and the Thunder Run ride within it, from the vantage point of another roller coaster. I'm not positive; I think that it's The Fly, tehir wild mouse.

Trivia: Ptolemy's geography described the Indian Ocean as closed, inaccessible to all sailors from Europe. Source: The Fourth Part of the World: The Race to the Ends of the Earth, and the Epic Story of the Map That Gave America Its Name, Toby Lester.

PS: Using my A to Z Archives: Hamiltonian, linking back to a piece from last year that I liked.