You should come with me and I'll show it to you

bunny_hugger's Switch arrived back from its alleged repairs today. As I write this we have yet to take it out of the box and learn whether it is, in fact, working, or even whether their work deleted her Animal Crossing island. I believe this was so that

bunny_hugger would not have to deal with me immediately calling Nintendo with the white-hot rage of a thousand exploding stars, since I'd have to at least wait for their service center to open up tomorrow. We shall see.

And on my mathematics blog? I'm Using my A to Z Archives: Julia Set to bring attention back to something I like talking about.

Now for special focus of one thing at Seabreeze, their carousel. This was a ride of particular interest to Rapid T Rabbit, even beyond what any carousel would be, and it is (again) a shame that we couldn't have seen it while he was with us yet. 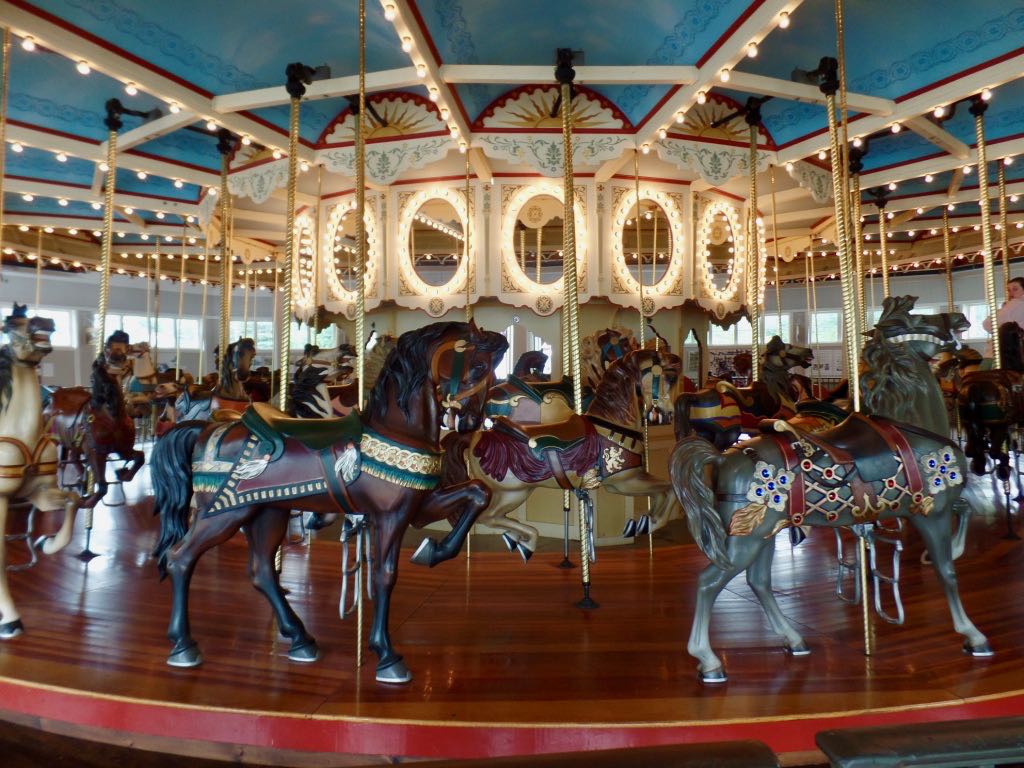 Seabreeze's antique carousel was almost completely destroyed by fire in 1994. This is the new carousel of hand-made parts and horses created to replace it and ... well, it is gorgeous and it looks antique. 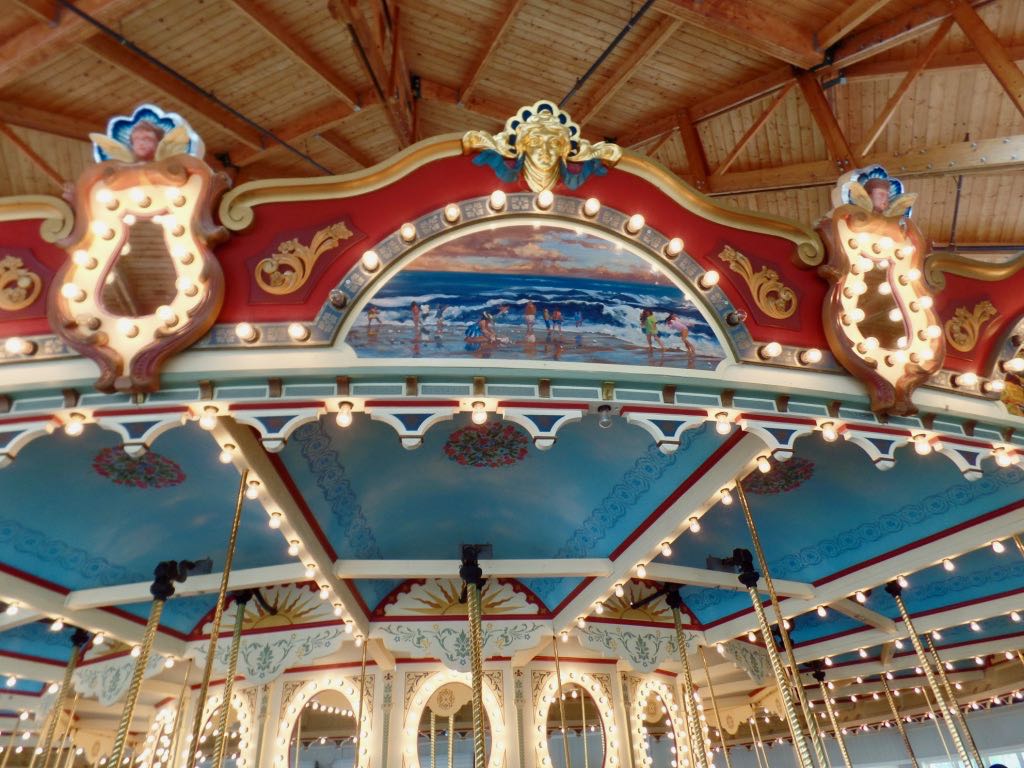 Rounding boards showing off people at the shore. I don't know if it imitates pictures from the destroyed carousel but I would believe it if it did. 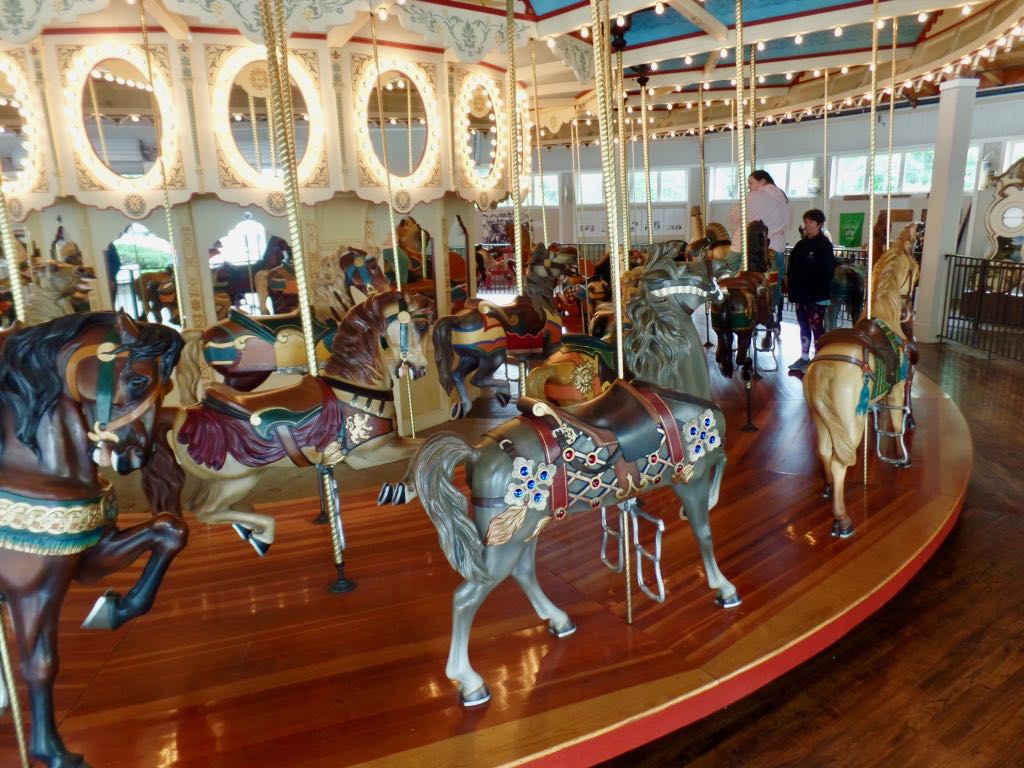 More of the carousel. Note there's a band organ off on the right there. 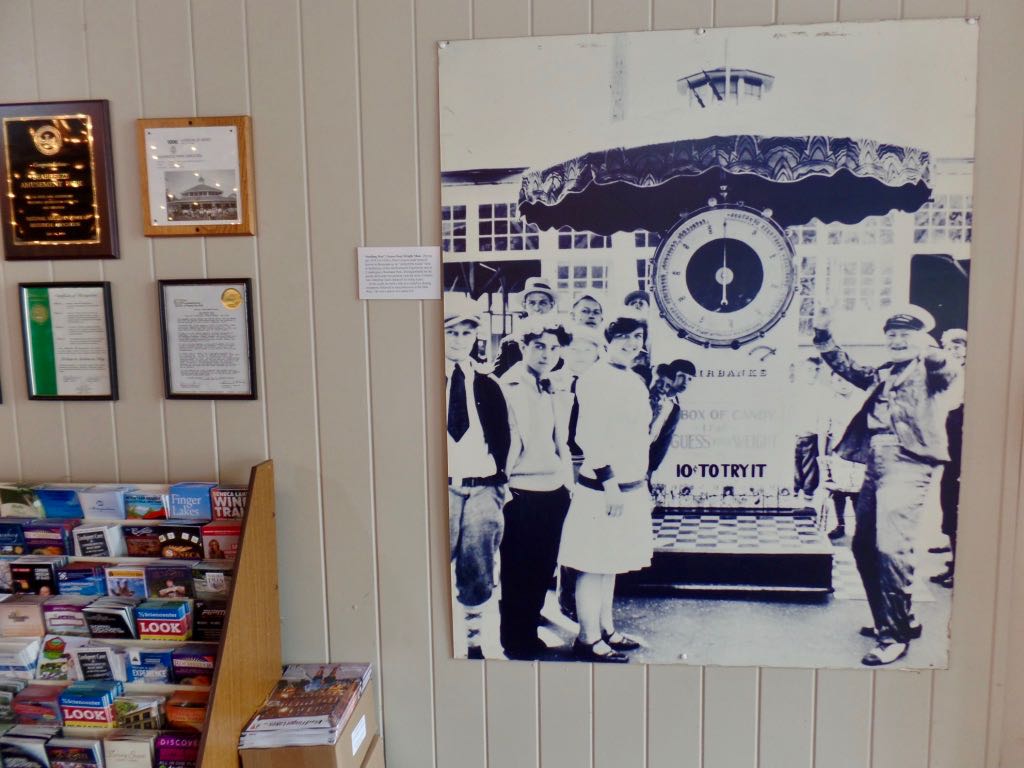 Travel brochures around the carousel, plus a picture of an old guess-your-weight game at the park. 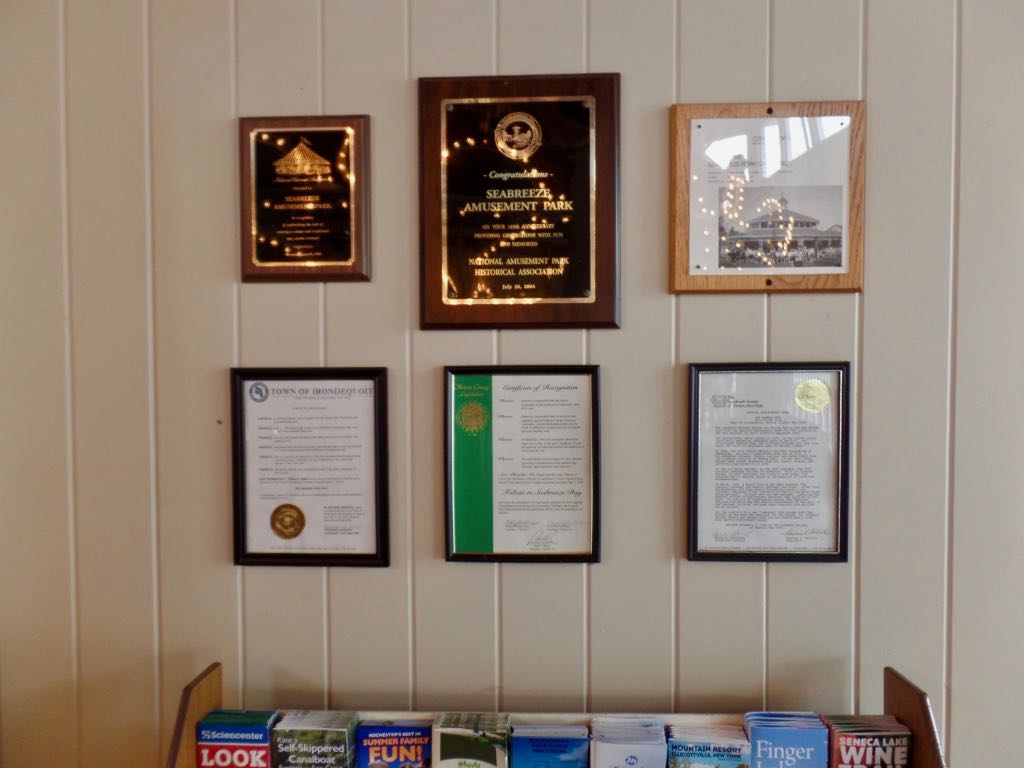 Some of the plaques given Seabreeze, some of them congratulating the park for its history and some for its replacement carousel. 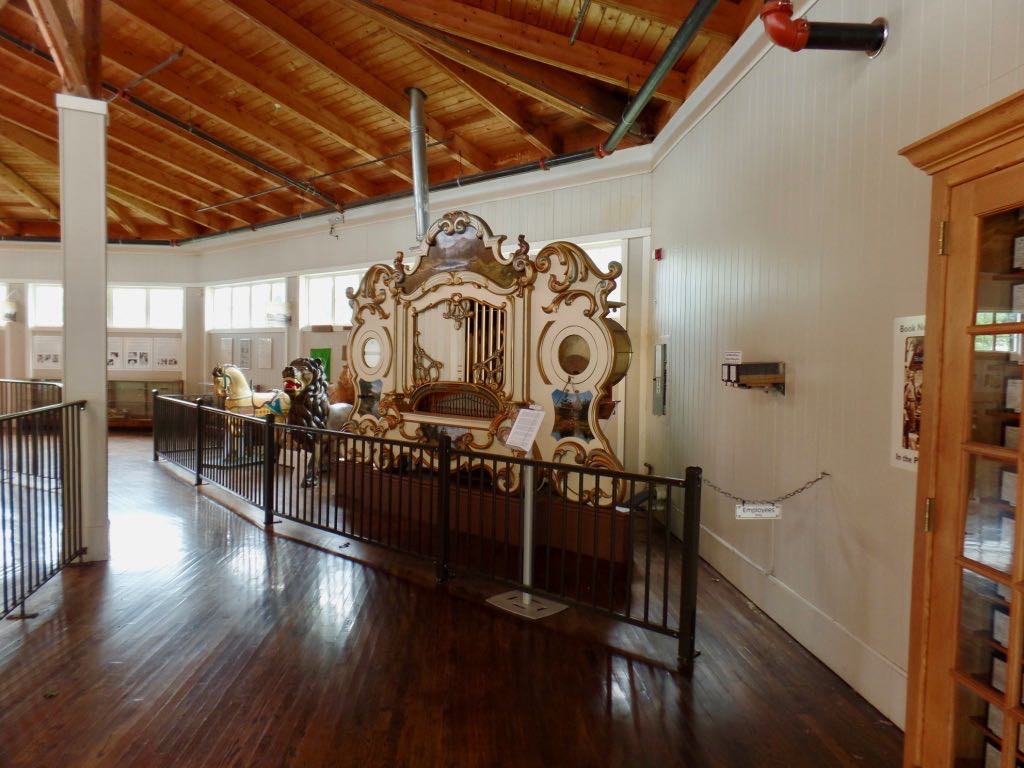 The band organ, which looks antique but was in fact built in 1996. 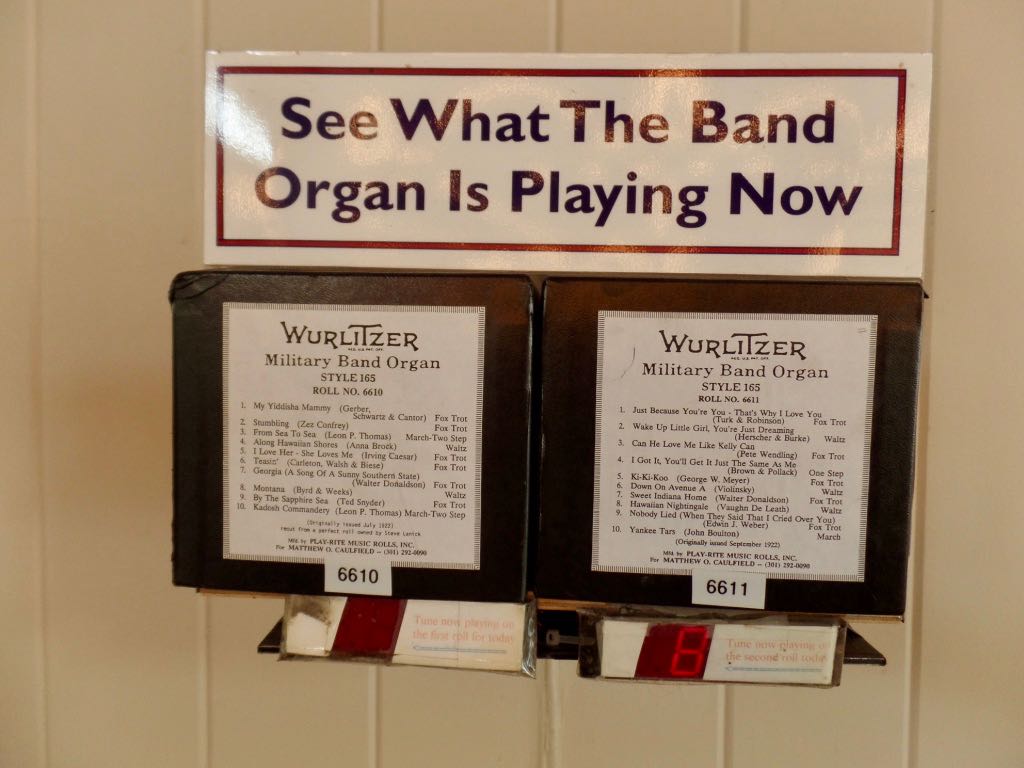 The most wonderful thing we've seen: a program of the band carousel music so you know what snappy tunes from 1922 are being played. Currently on: Hawaiian Nightingale. 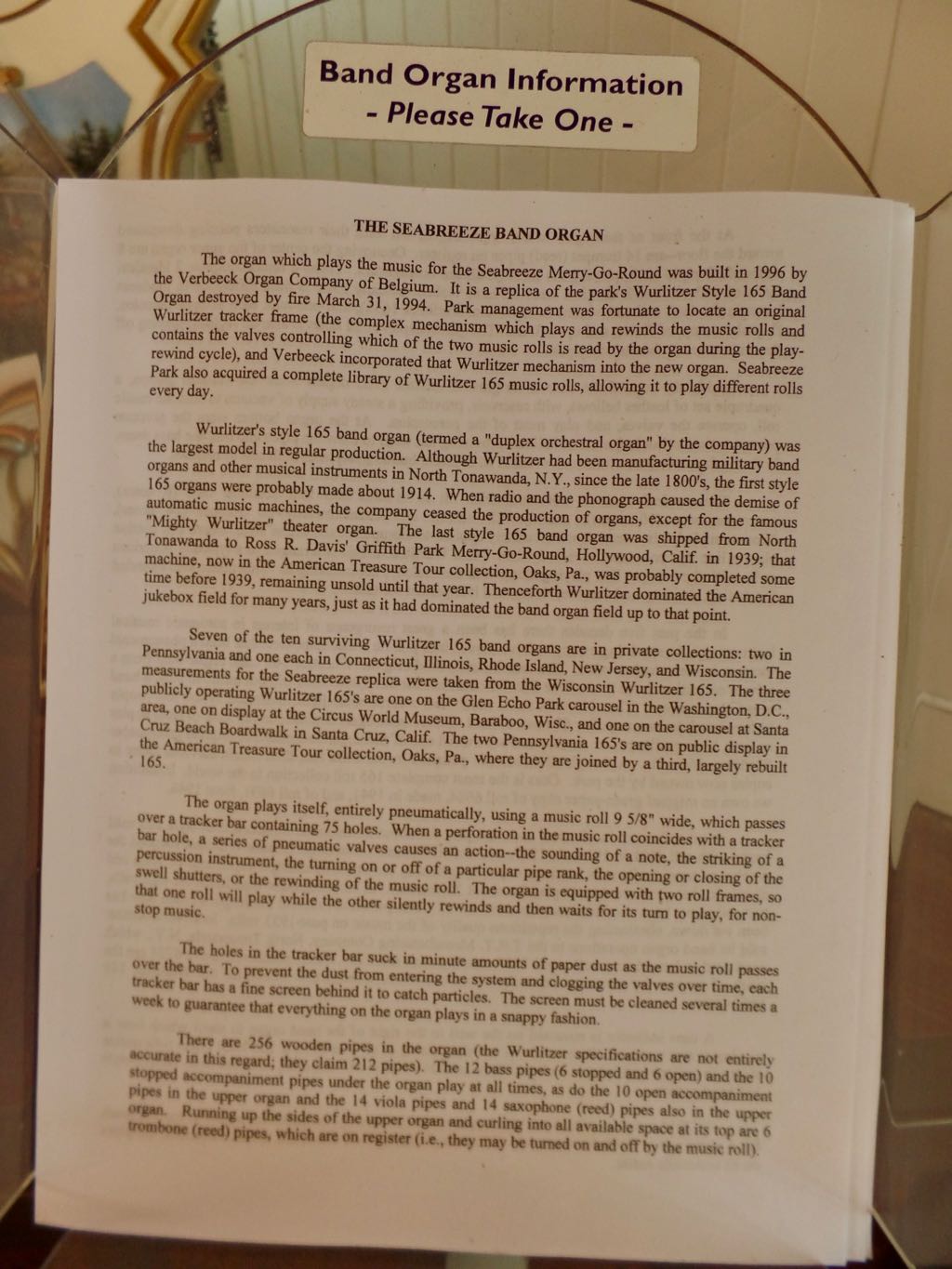 A page with lots of information about the band organ. I took a picture rather than carry one of these around all day and back home with me. 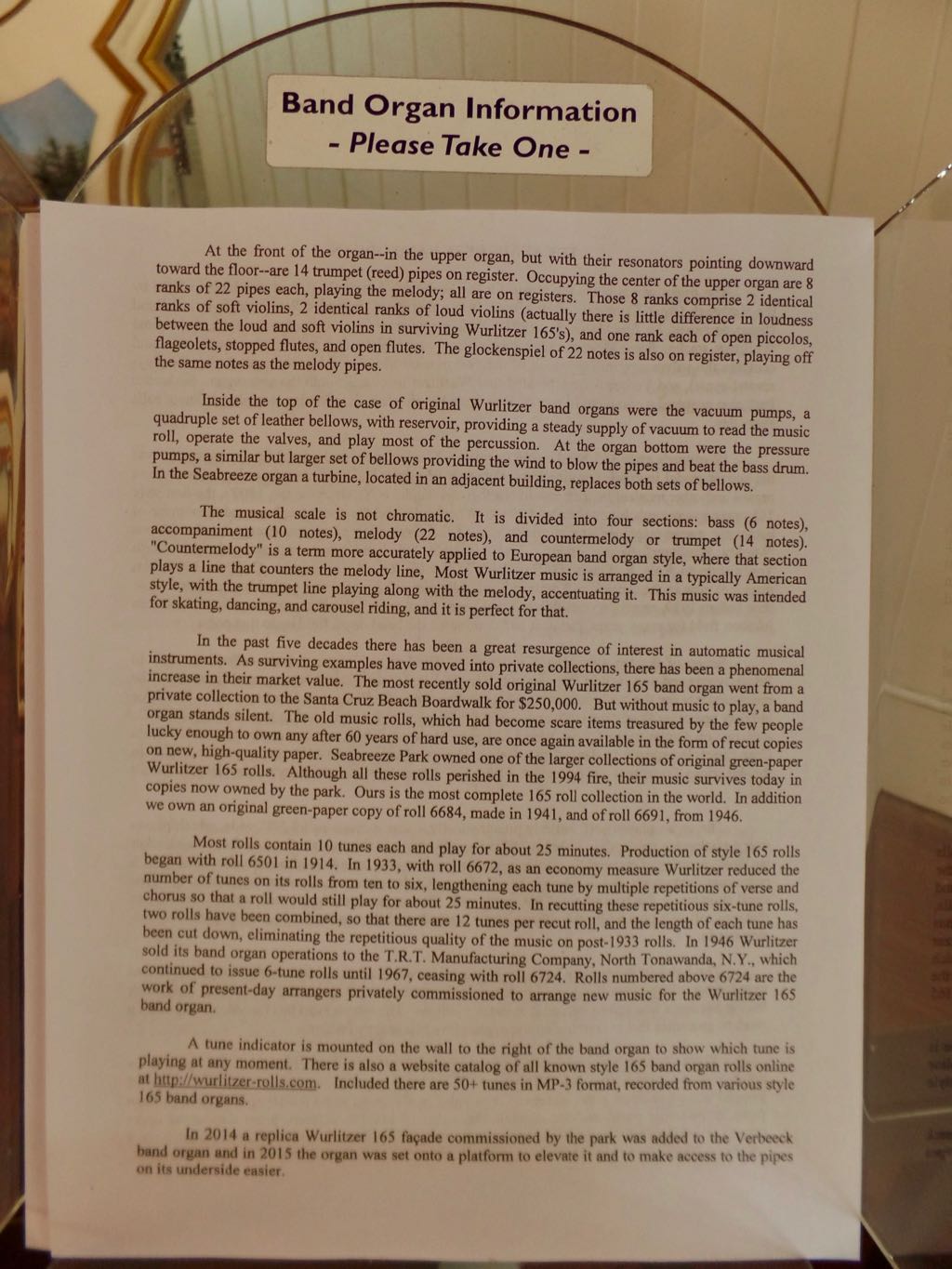 The reverse page of information about the band organ. 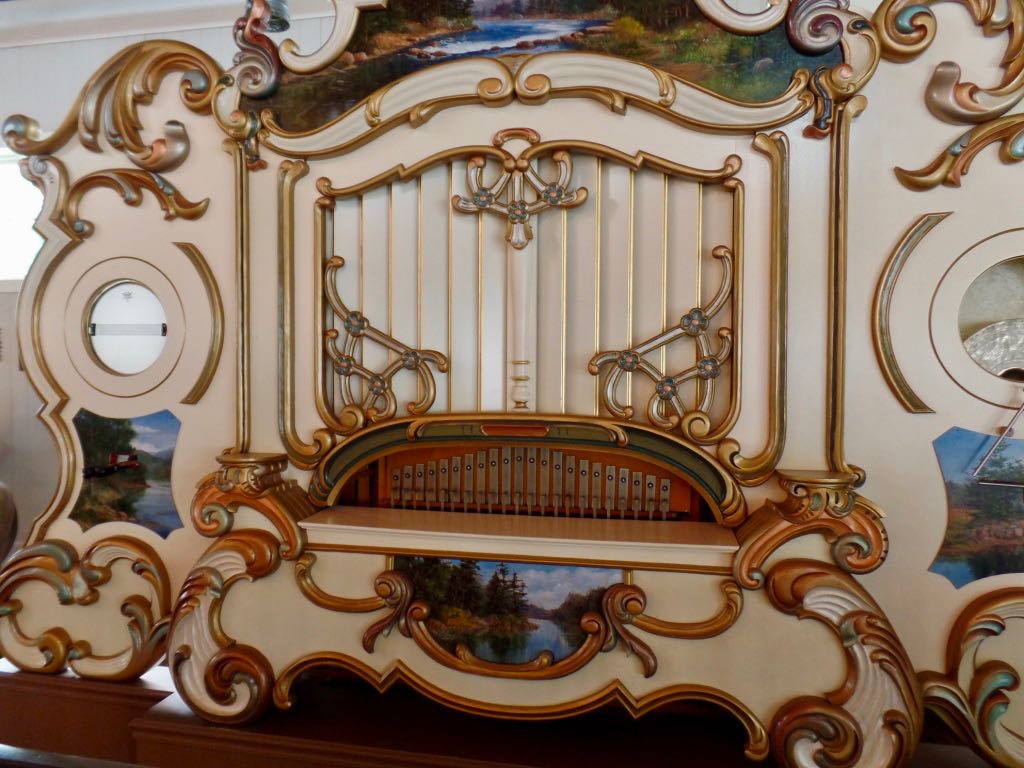 And here's what the band organ, which is loud as you'd hope, looks like . 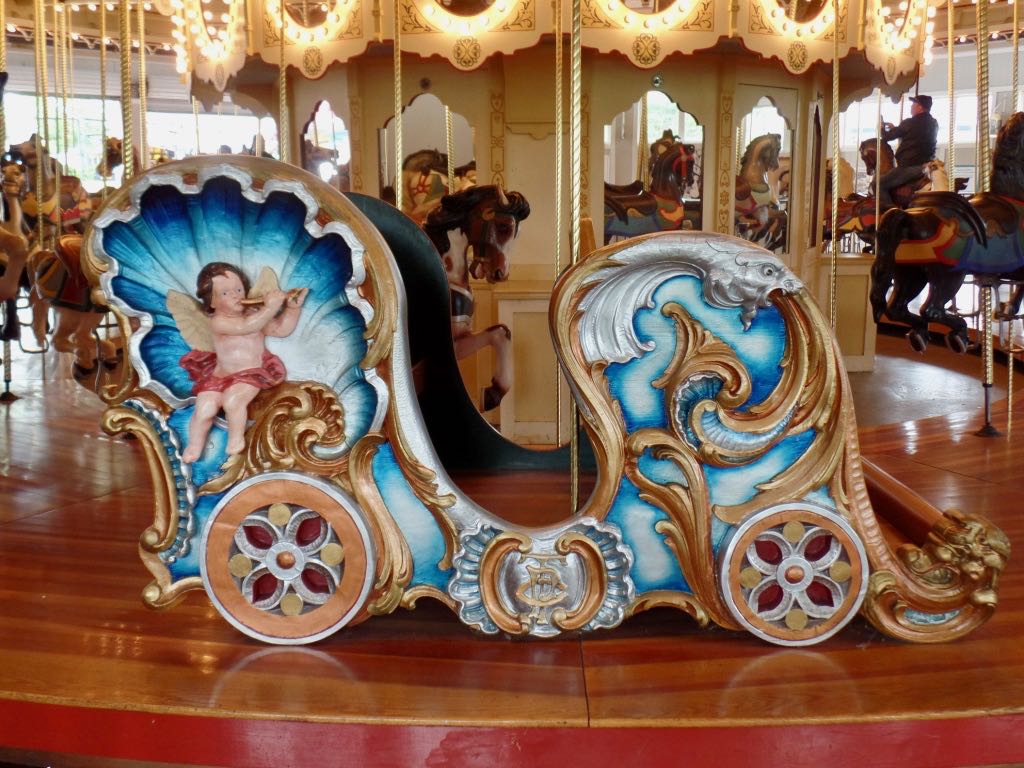 The chariot, featuring both cherub and sea serpent. 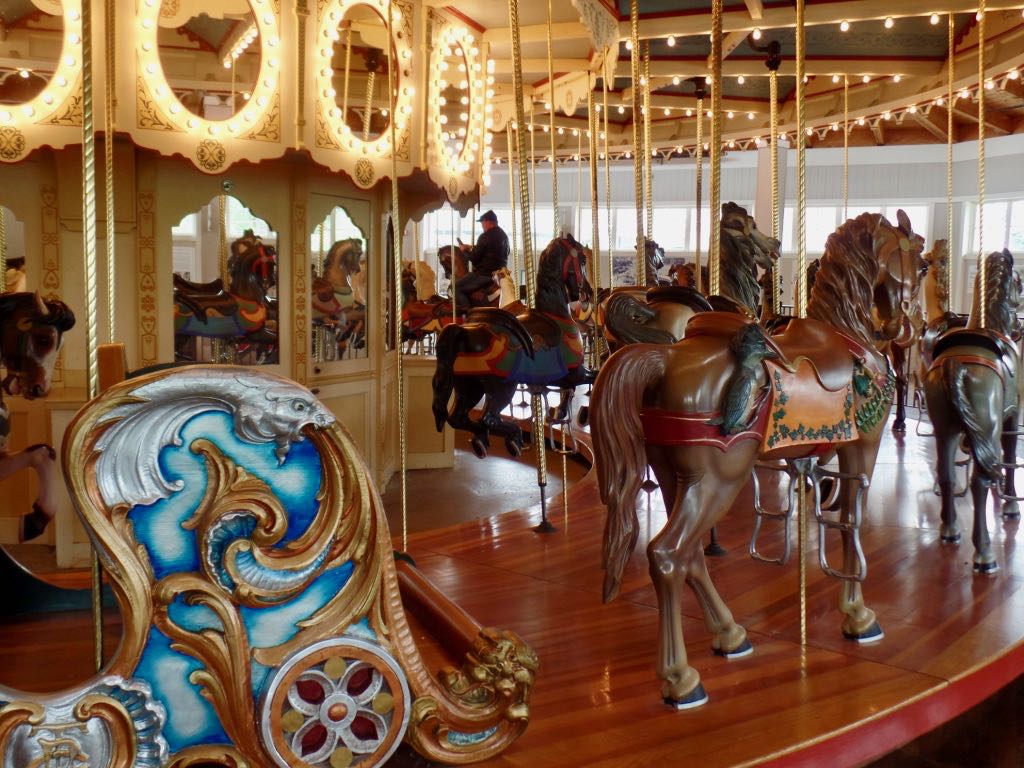 Looking ahead on the carousel from the chariot.

Trivia: On 22 August 1891 New York Giants pitcher Amos Rusie was declared out in a game against the Philadelphia Phillies by umpire Tim Hurst, for ``refusing to bat''. And so the Phillies scored only 26 putouts that game. Source: The Rules of Baseball: An Anecdotal Look at the Rules of Baseball and How They Came To Be, David Nemec.

Currently Reading: Origins of NASA Names, Helen T Wells, Susan H Whiteley, Carrie E Karegeannes. NASA SP-4402. OK, I'm enjoying this but then in the section on boosters they don't say just how it is the Jupiter rocket got its name, and I could pass that as ``well, the Army Ballistic Missile Agency named it and that's not NASA'', but they explained the Able booster and that's not NASA and the Explorer satellite and the Army Ballistic Missile Agency named that. Also, wait, some guy just made up the name ``Agena'' in the 19th century?