And the moon never frowns

bunny_hugger's university has extended her --- and everyone else's --- accommodations for Covid-19 through the end of the spring semester. Which is great: if things start going well, she can teach as normal again. But she does have the option to go a whole academic year without the need for regular two- and three-time-a-week commutes, often in lousy weather or at night.

They have not said why they granted this accommodation, or why so early. Perhaps the explanation comes from an outside source. For example, the county that her school is in declaring a public health emergency. In the first week that students returned to campus, the county went from an average of between one and two new cases per day to eighteen per day. That's the seven-day running average, so the actual daily count is higher right now. Per capita (the county has about 70 thousand people) that's 25.8 new cases per hundred thousand people. The infection rate jumped from its July low of 0.77 to its current 1.62.

If there is any good coming out of the plague factory it is that absolutely nobody can complain that ``students are responsible, they can handle the necessary in-person restrictions even without supervision''. In this,

bunny_hugger's school is giving cover for, like, Michigan State and its decision to go entirely virtual. I still expect them to yield to the inevitable closure by Labor Day, an annoyingly late 7th of September this year.

Still, while it is simple reasonable caution to extend Covid-19 accommodations for the spring term, and while it's hard to imagine things being back to tolerably normal by January ... jeez.

(Ingham County's infection rate has been below 1.0 since the 2nd of July as I write this. Not as much lower as I'd like. But a hopeful trend. I don't know when I'll feel safe going to go somewhere to play pinball again, but ... like, for a while in June, we were down to under 1.0 new cases per day per 100,000 people and that seems like a safe threshold.)

On my mathematics blog today: My All 2020 Mathematics A to Z: K-Theory, a concept so big I doubt I did it justice but, what the heck, I have to publish something sometime.

Let's go back to the relative normality of June 2019 and our time at Seabreeze Amusement Park, which was a great place and I assume would be great even if you didn't go on a slow, chilly, and rain-threatening day. 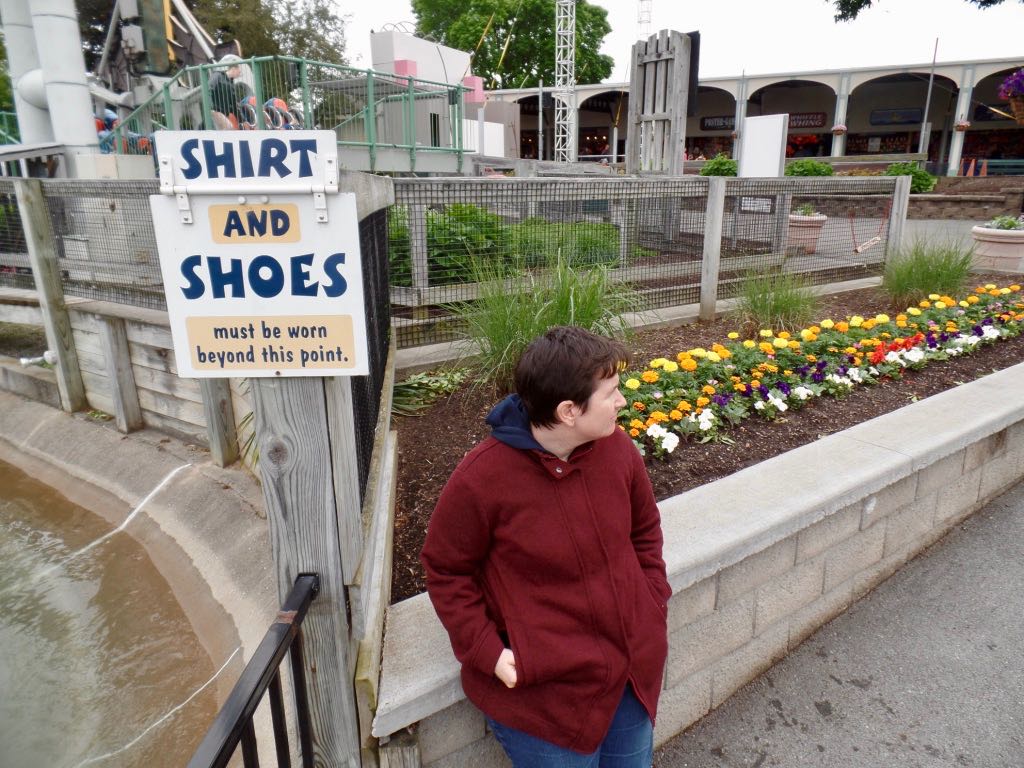 A sign at the edge of the water park warns that past here, shirt and shoes are required. Why does the sign have a hinge? It turns out it can be changed to demand just shoes be required. What are the circumstances in which a shirt is not required in the main body of the park? That, my friends, is a question. 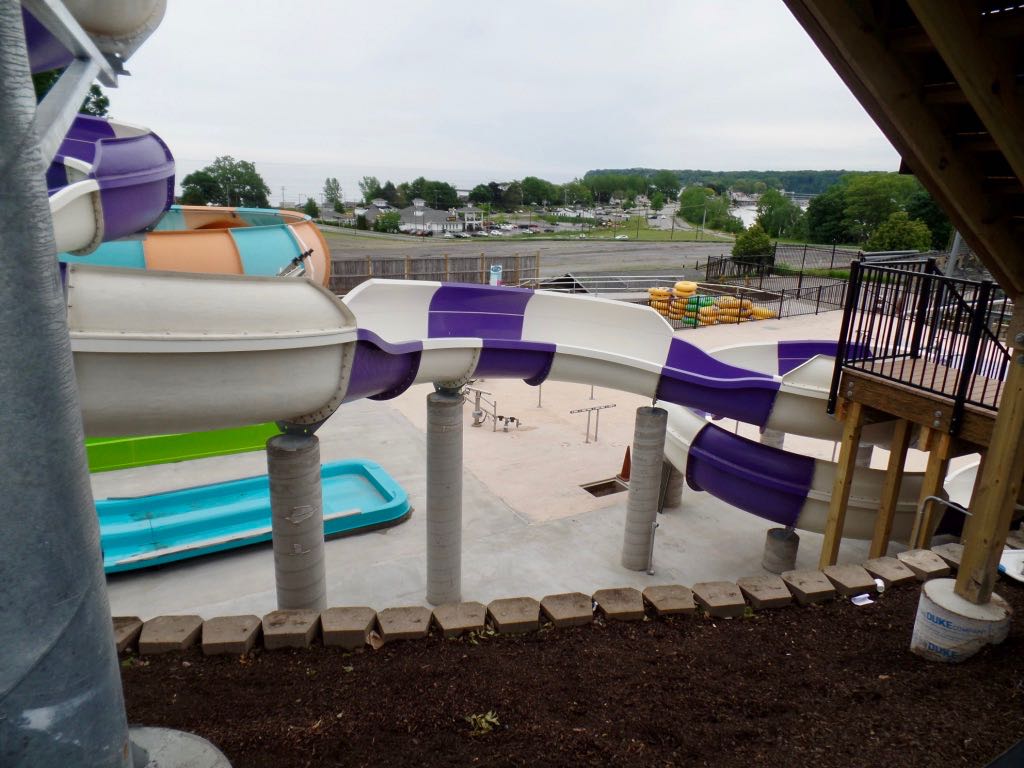 The water park, without most of its water. Wasn't needed then; it was a cold June when we visited all these areas. 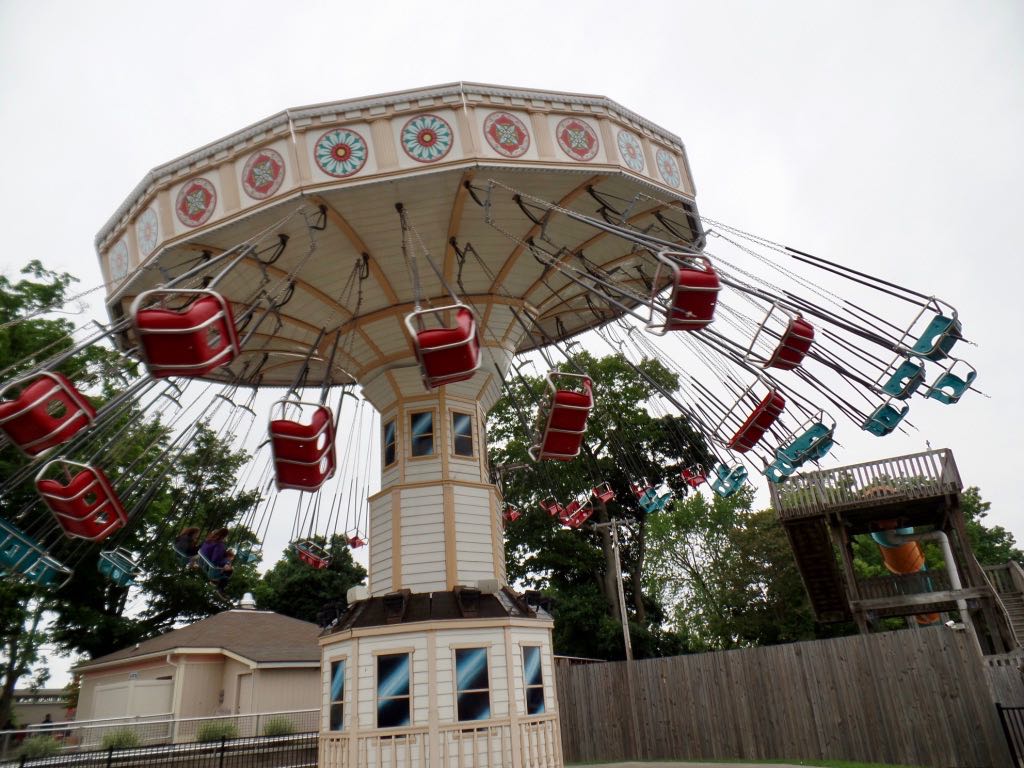 Chair swing ride, which looks great and is at the edge of the water park. 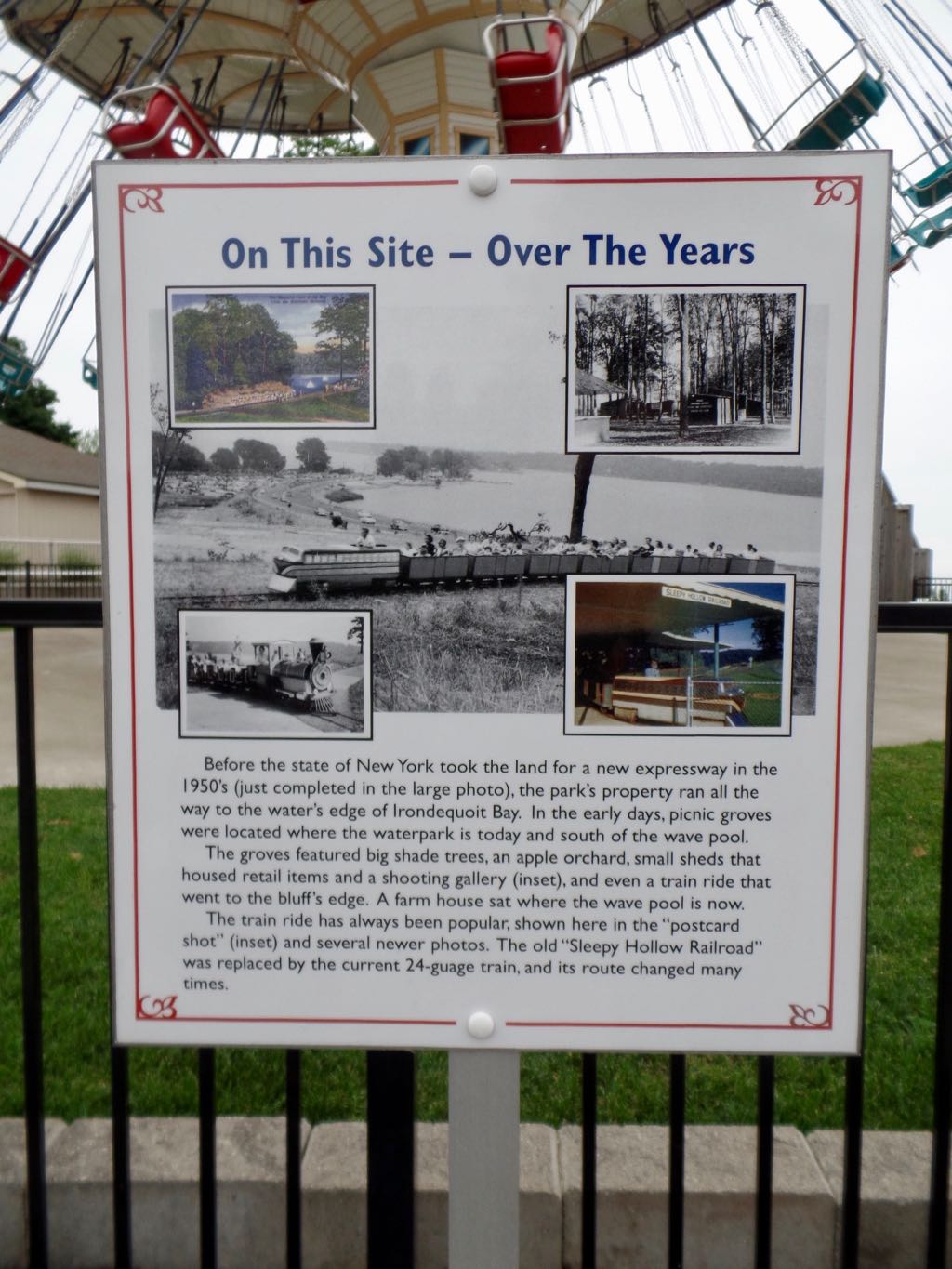 Historical marker talking about when the park ran all the way to Irondequoit Bay (and, thus, Lake Ontario). 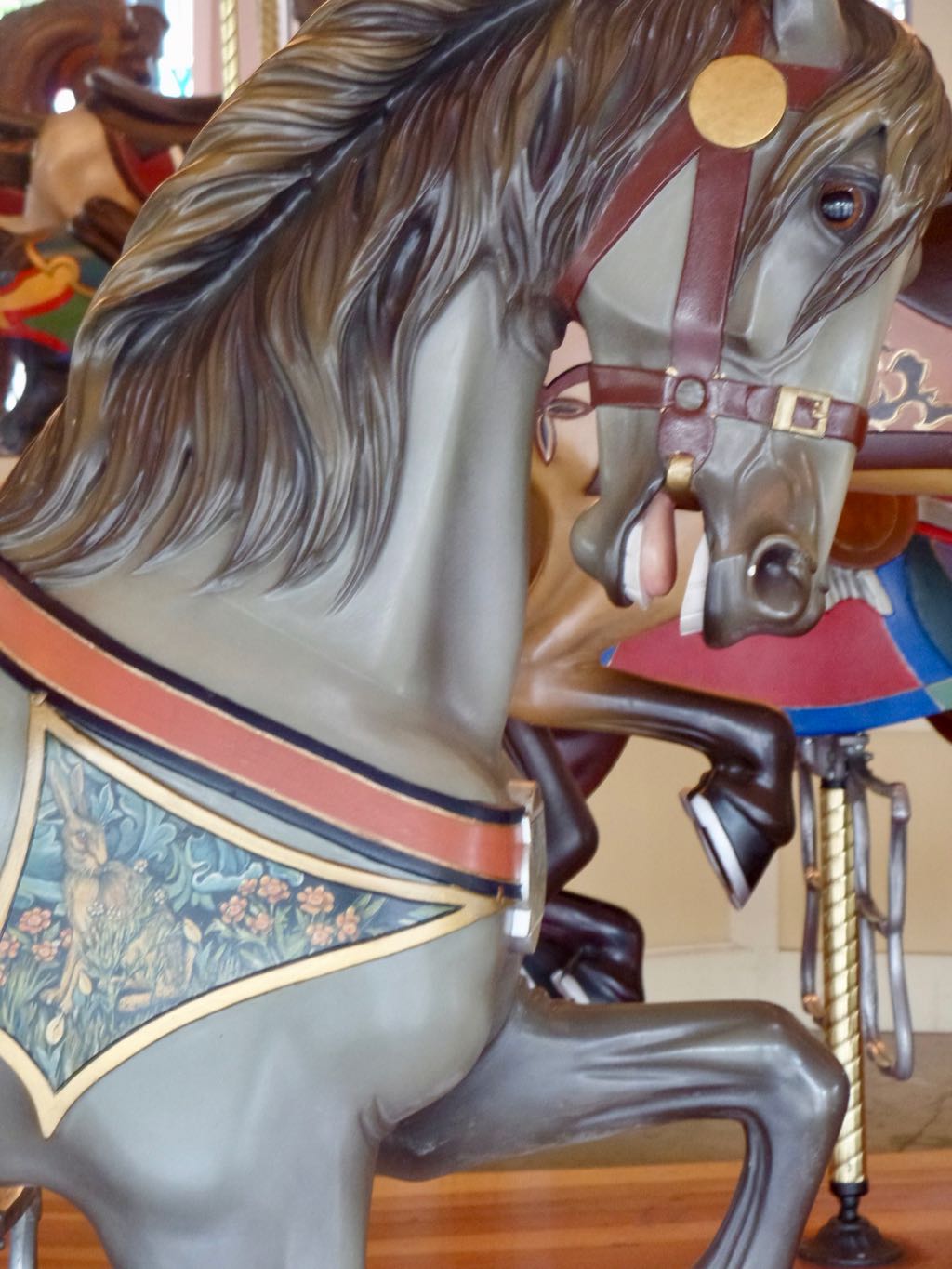 And back to the carousel. Note this horse has a nice painting of a rabbit on its gear there. 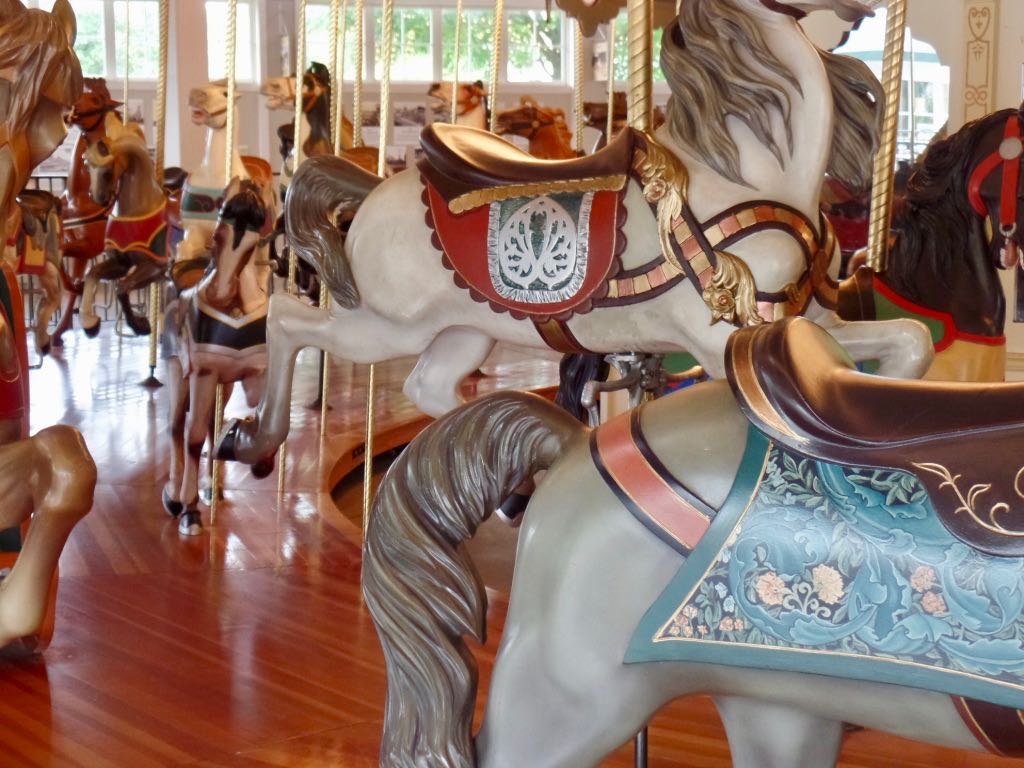 Getting a view of some inner-row horses here. 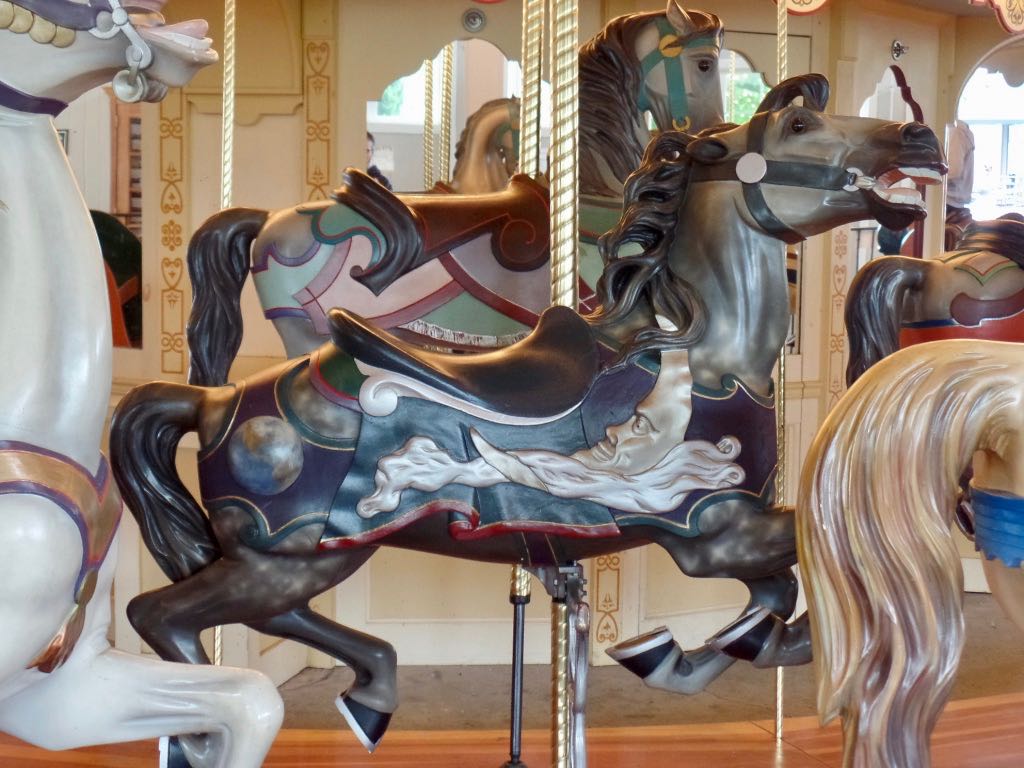 This horse had a great motif of a crescent moon with a cloud blanket. And that's an inner-row horse; go figure. 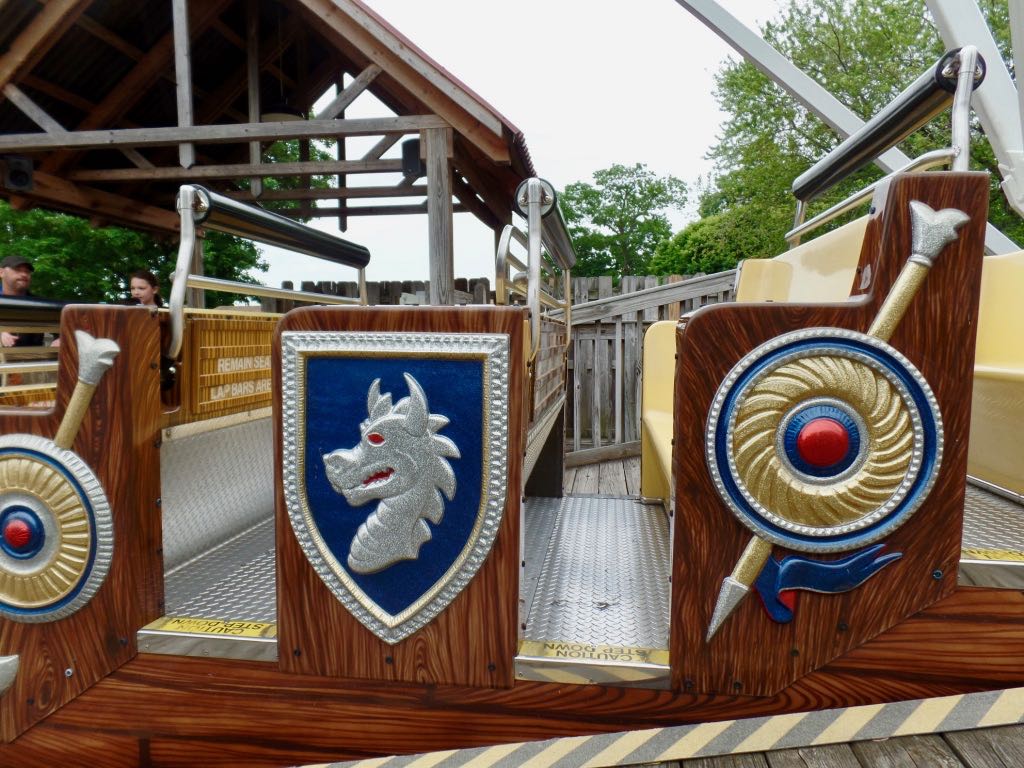 At the Sea Dragon swinging-ship ride we got a nice dragon figure, sure. We also talked with the ride operator who had chatted us up at the start of the day, when he was working the front gate. 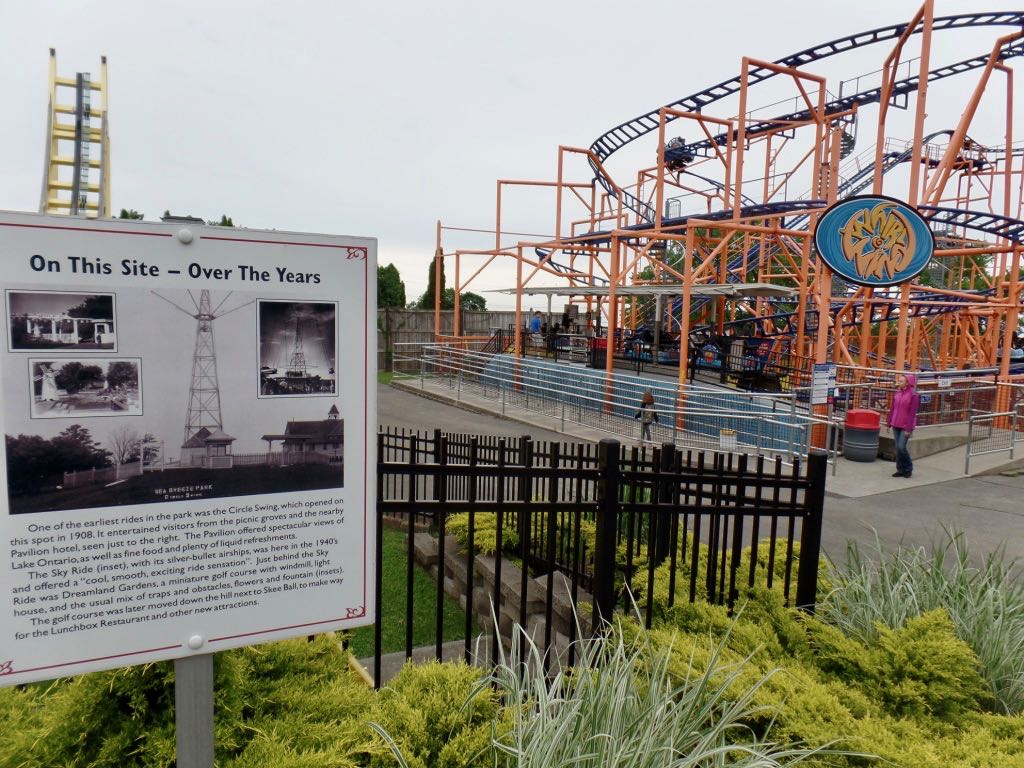 Historical marker explaining the location of the old Circle Swing, which looks like a Hiram Maxim ride, a century ago. It's located near Whirlwind and I learn from examination that actually this is the north end of the park, with Jack Rabbit the south. I apologize for the errors. 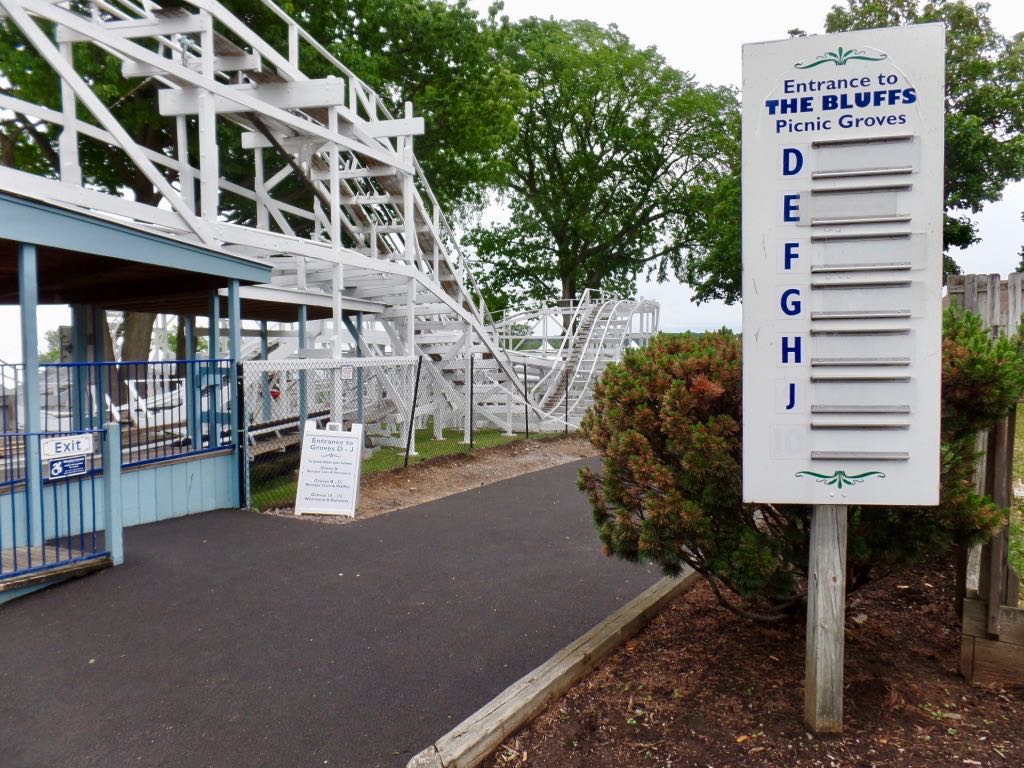 View of some of the Bobsleds ride and a sign explaining the reserved picnic groves. I have no explanation for why they skip grove I and don't have a name for the former grove 10. 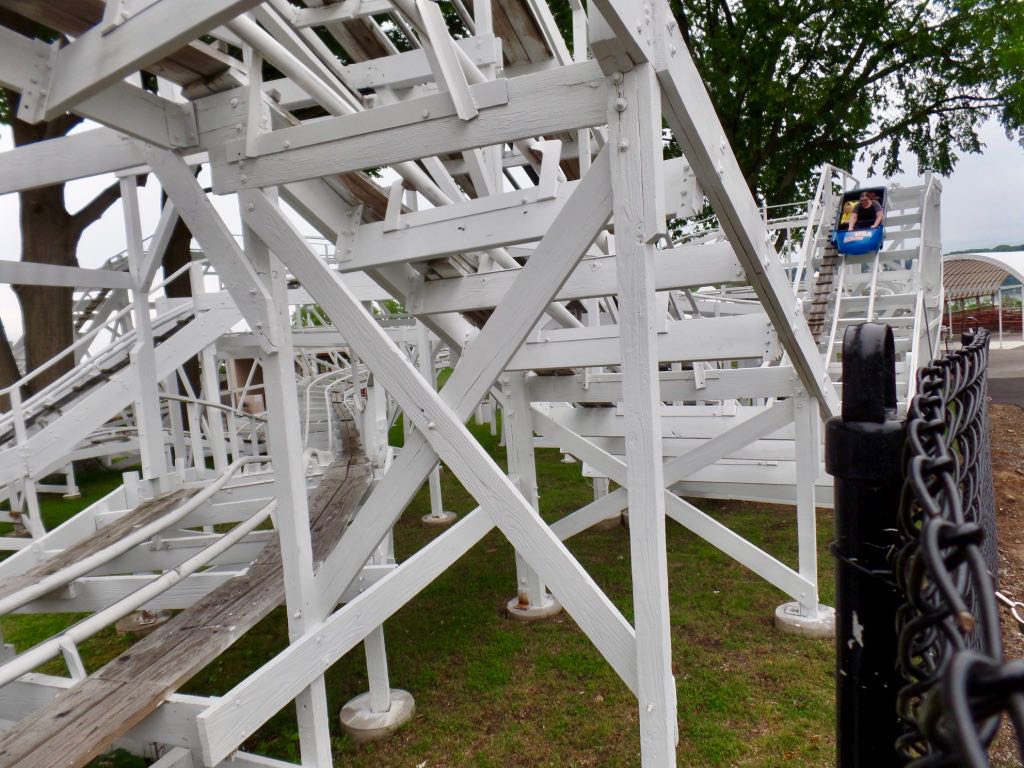 Bobsled coming back in on the highest level of the track. 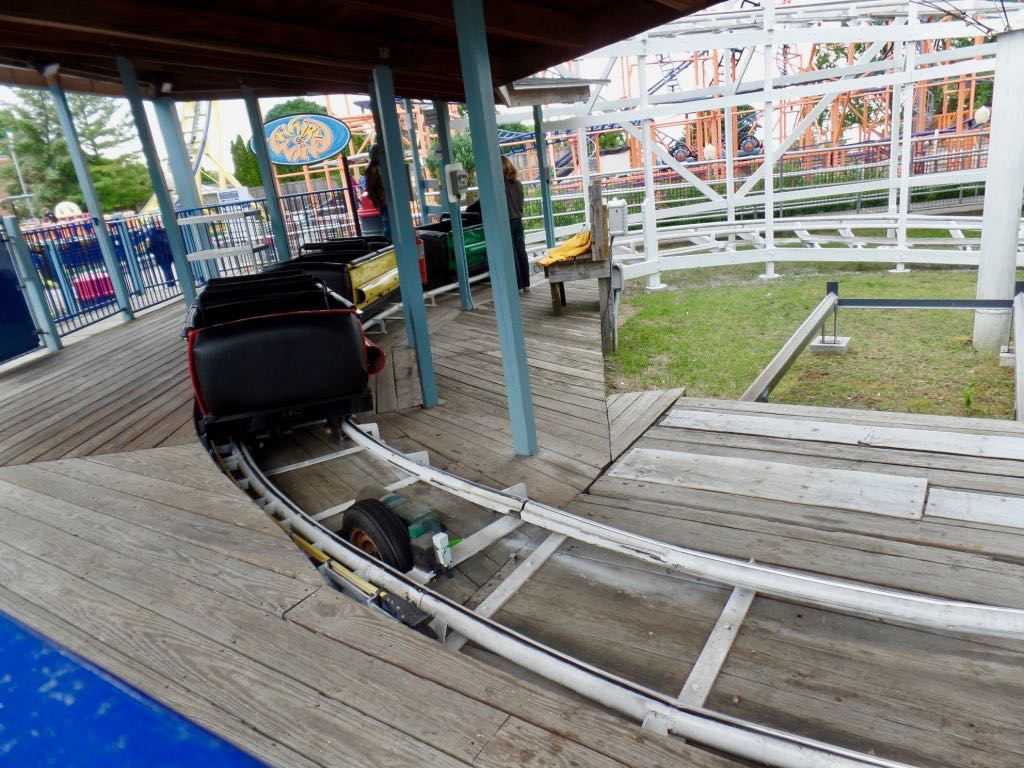 A picture of the station taken from an angle which makes it look like two photographs got merged together by accident.

Trivia: In 1948 the New York Times spent nearly two million dollars to air-condition its new offices, as well as adding an employee lounge, game room, and circulating library. At the same time it added about 40,000 square feet --- nearly an acre --- to its compositing rooms. Source: The Paper: The Life and Death of the New York Herald Tribune, Richard Kluger.