Of everything that stands, the end 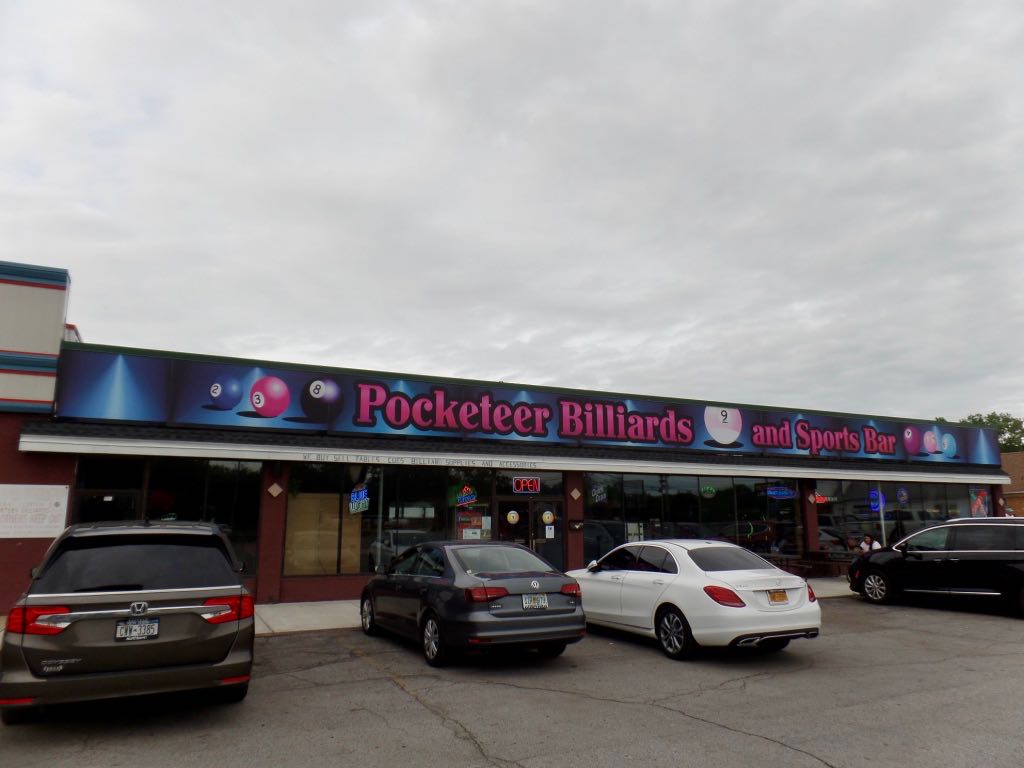 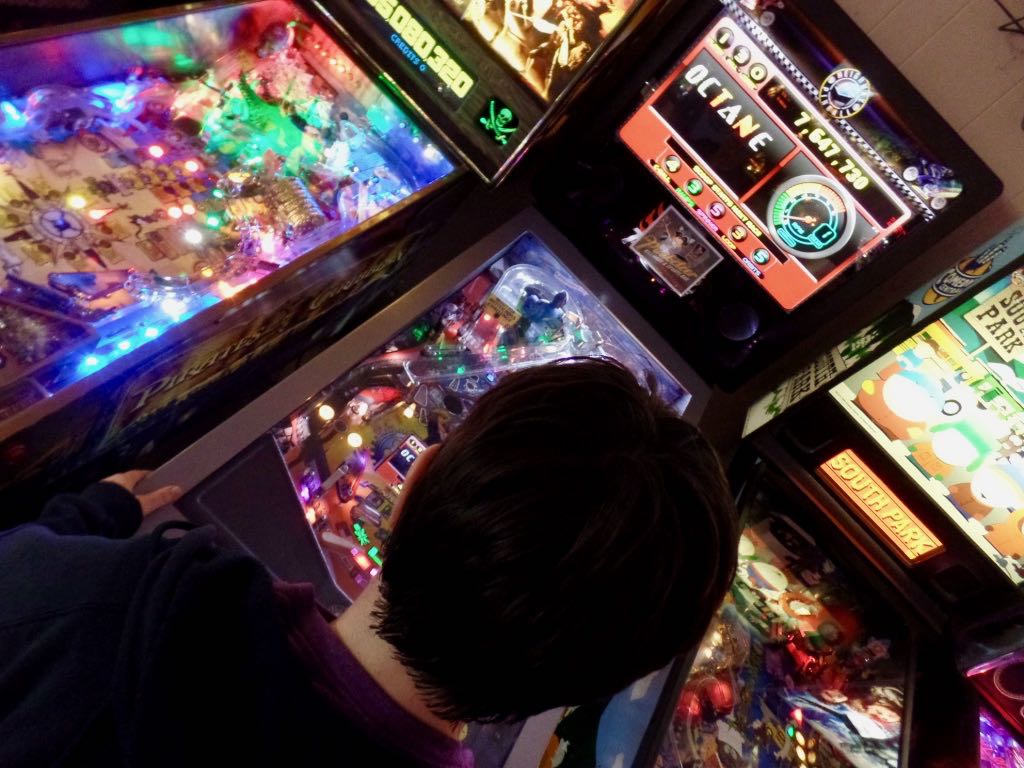 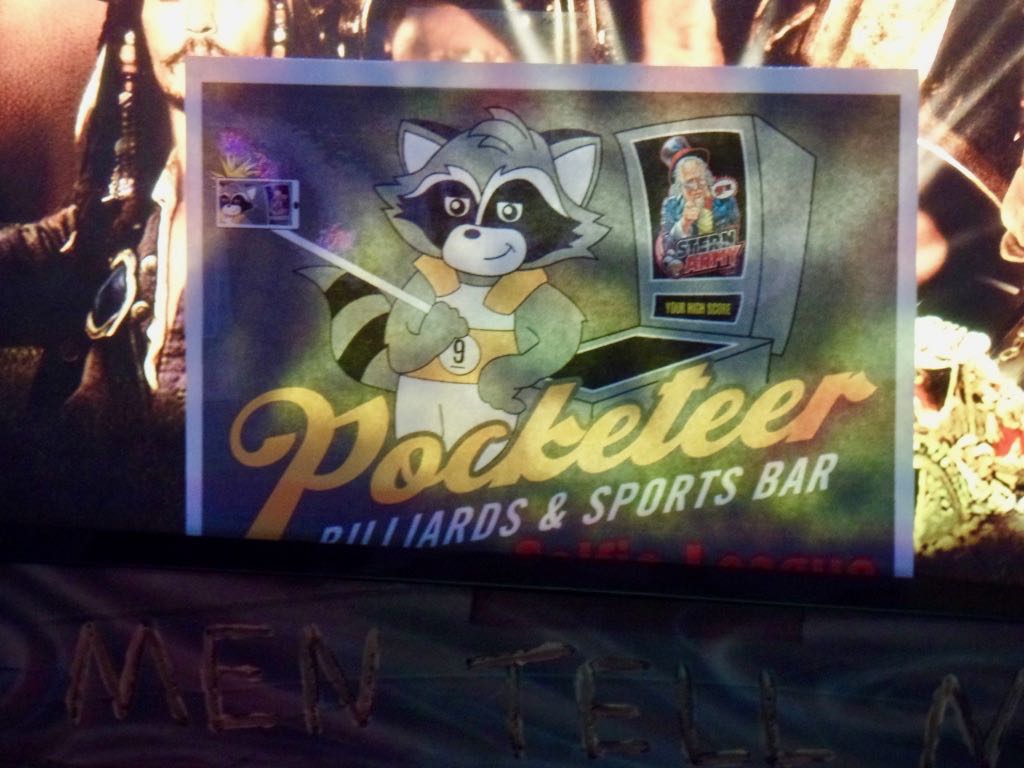 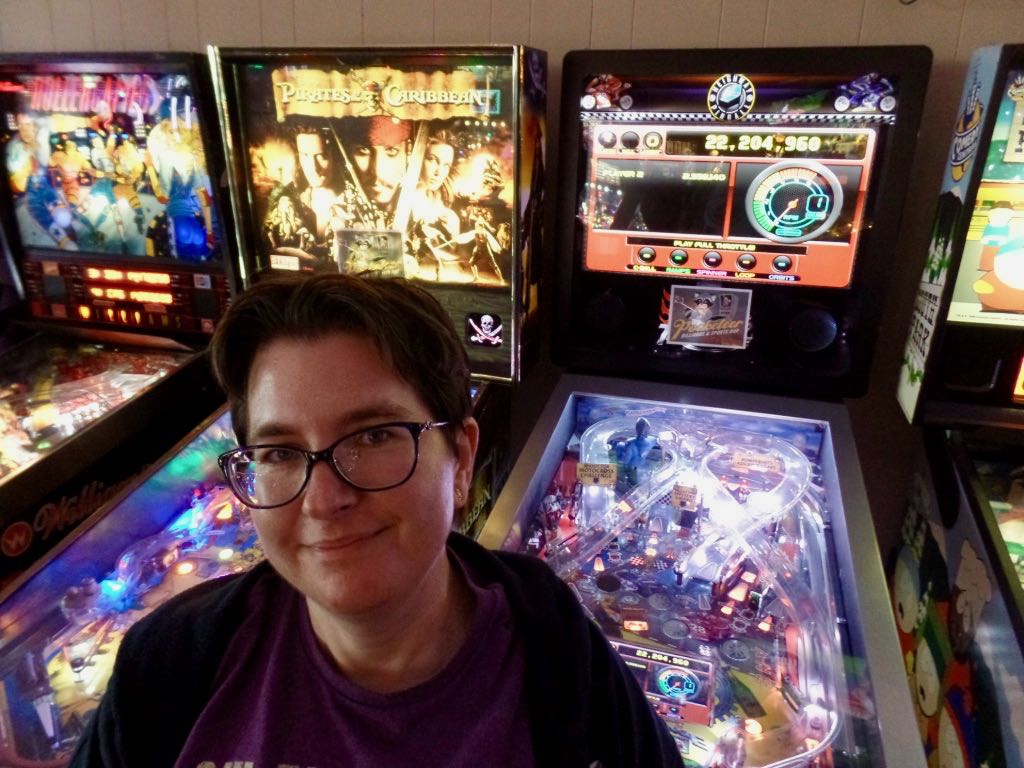 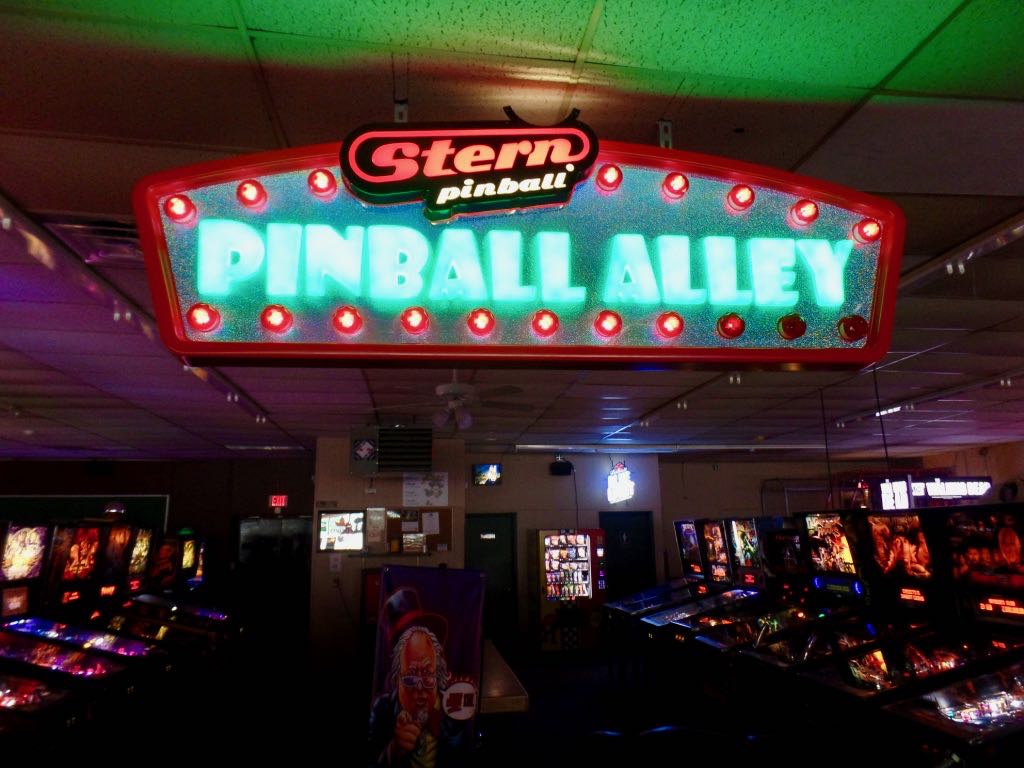 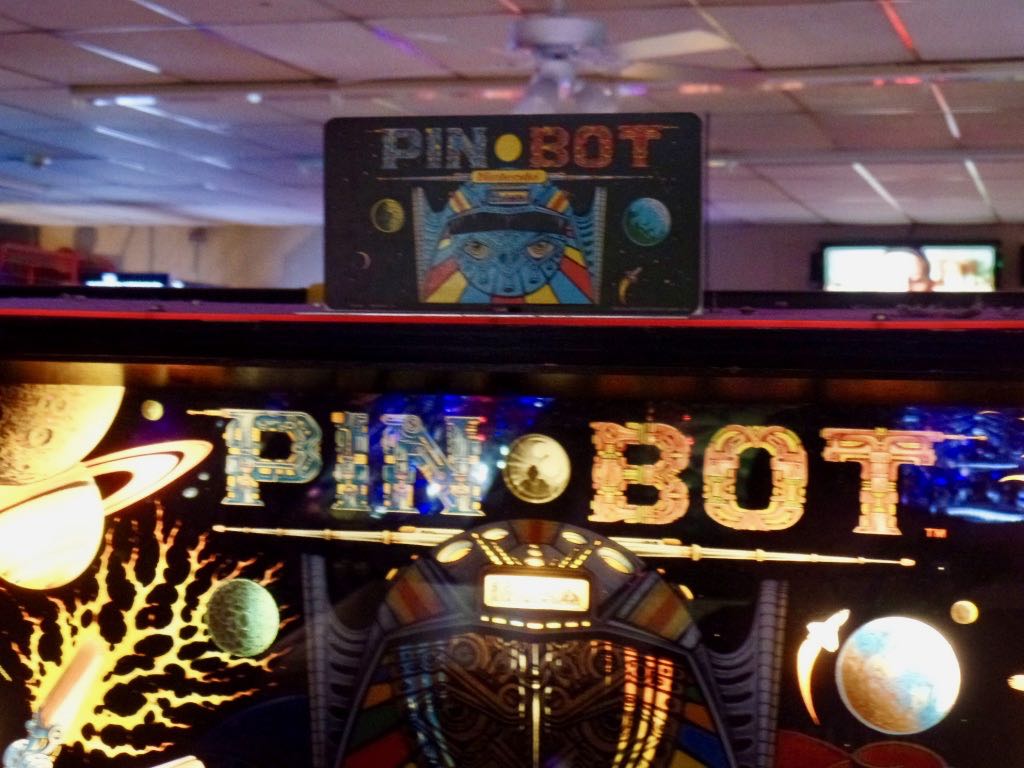 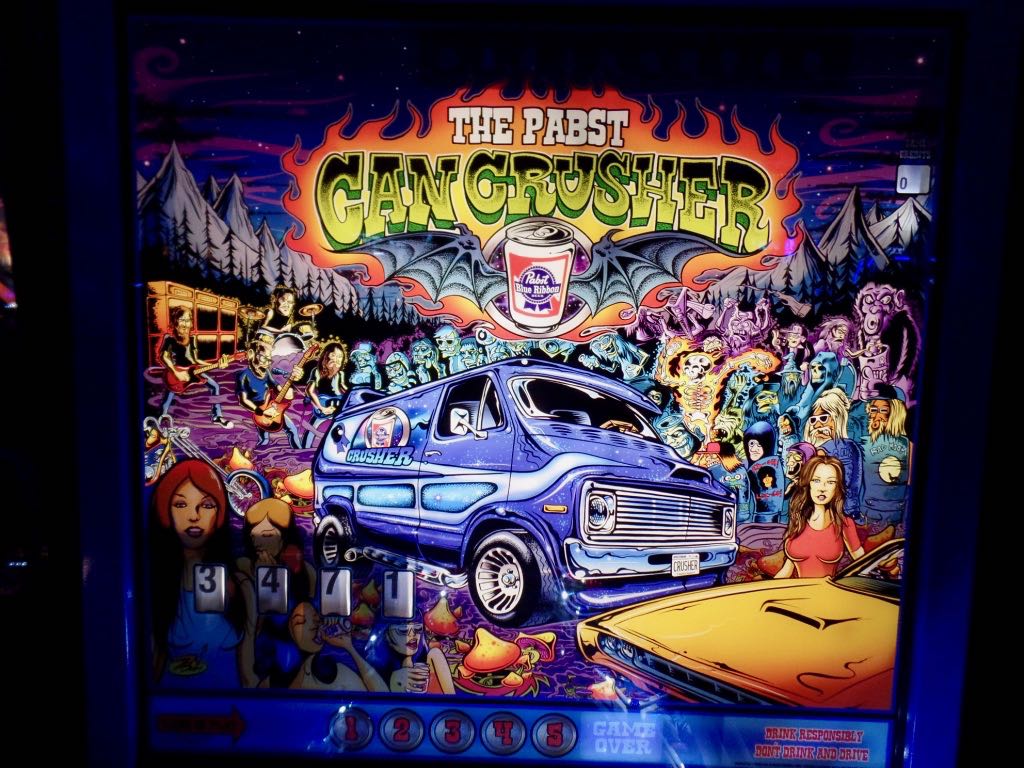 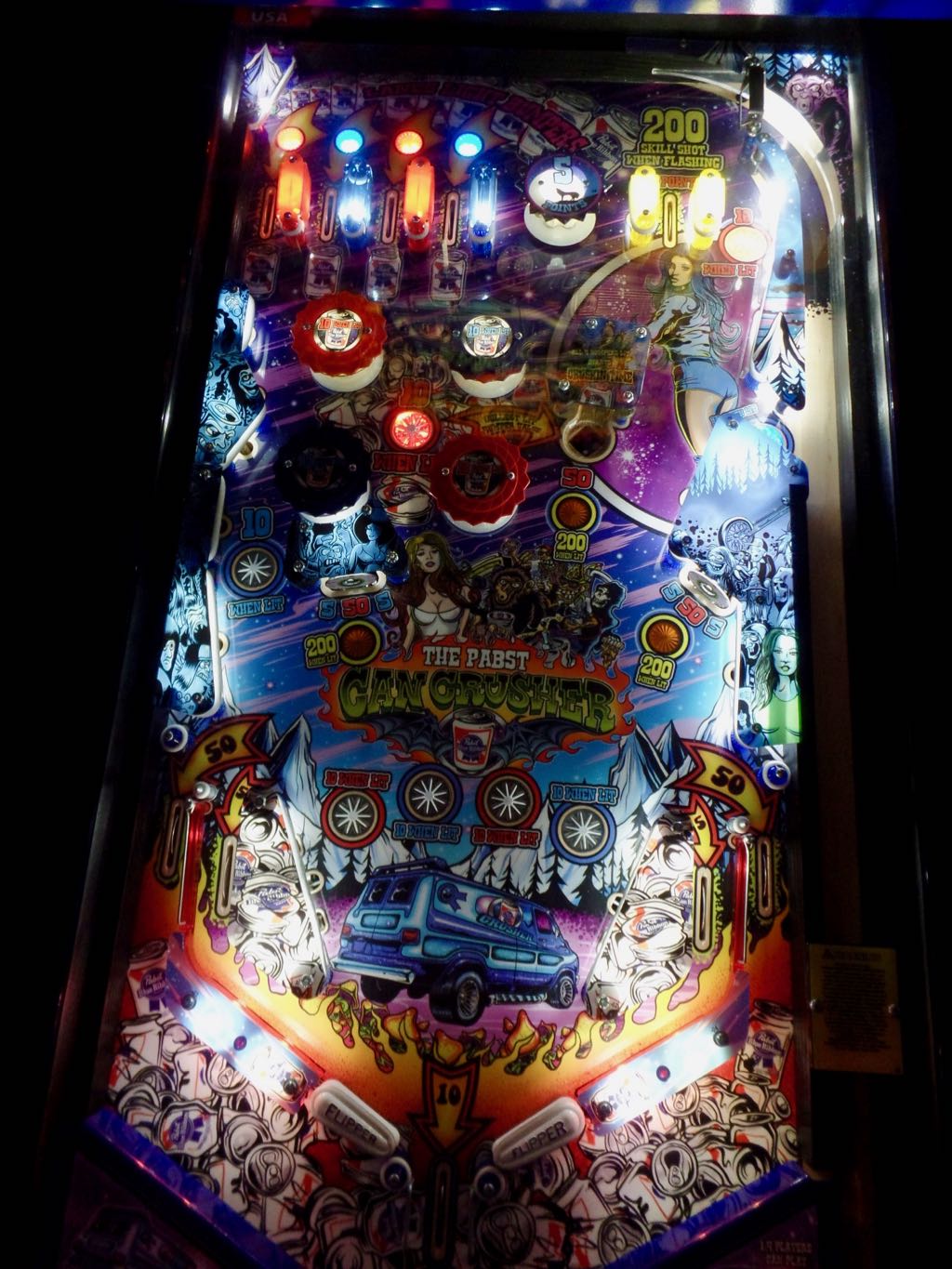 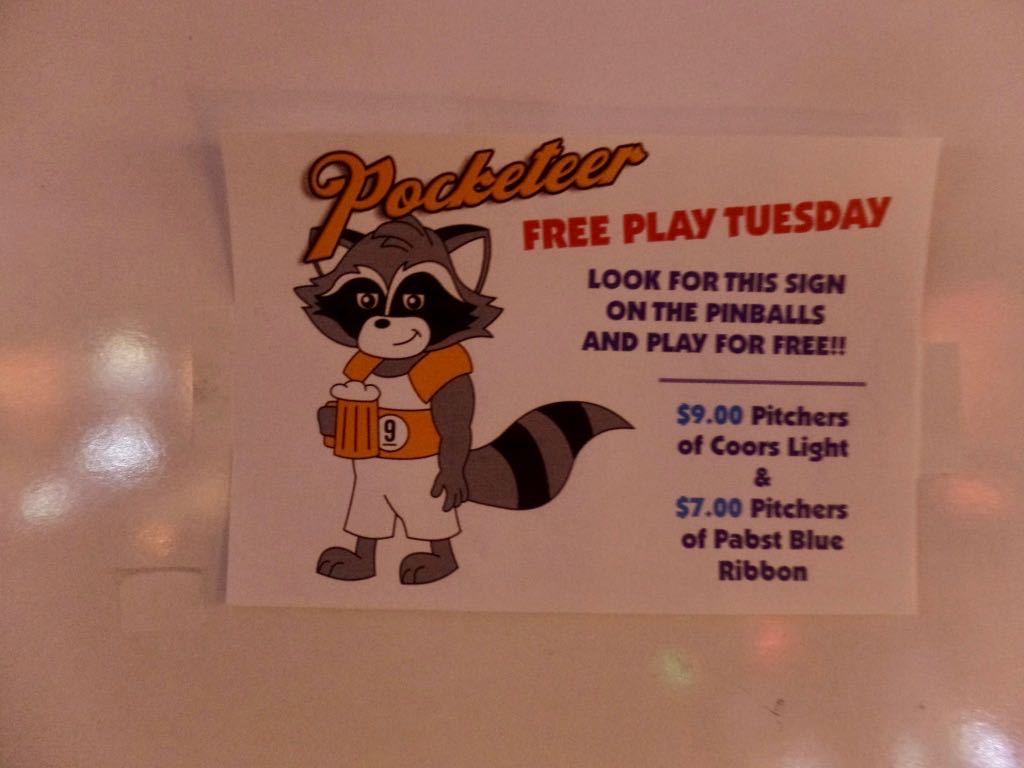 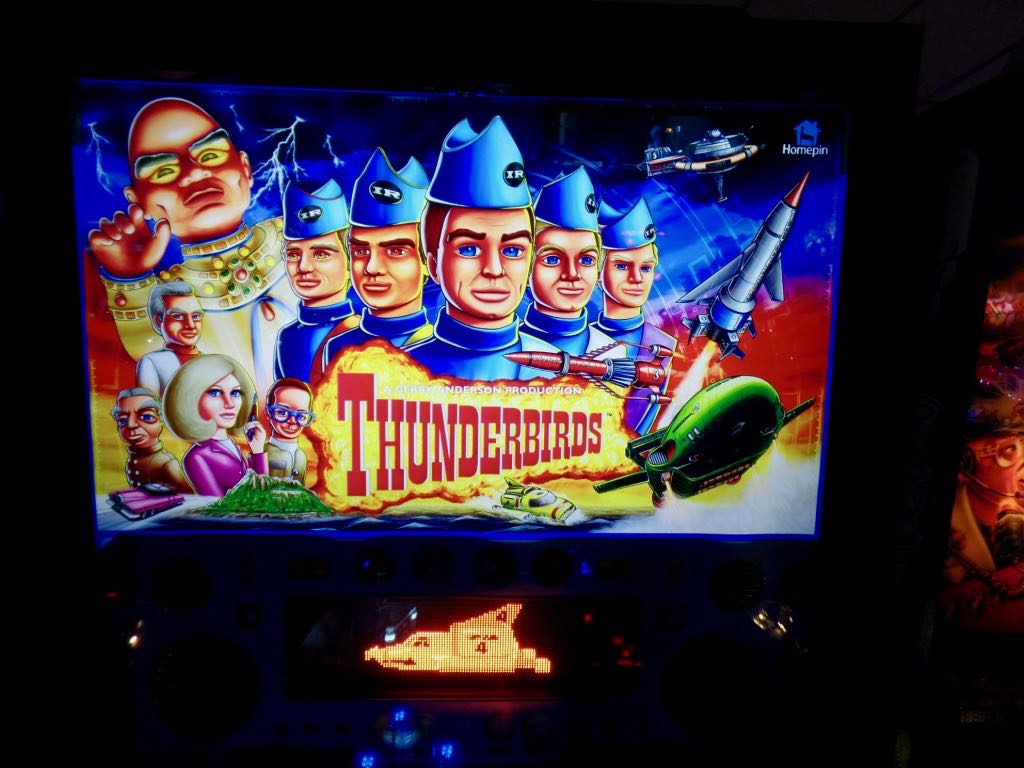 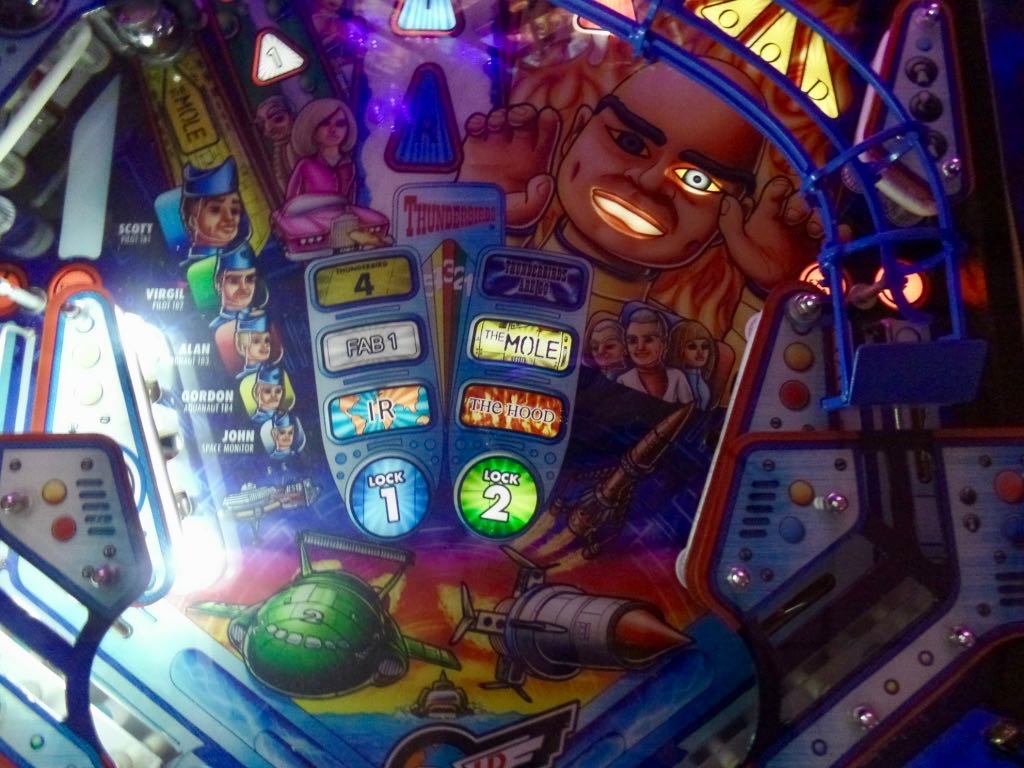 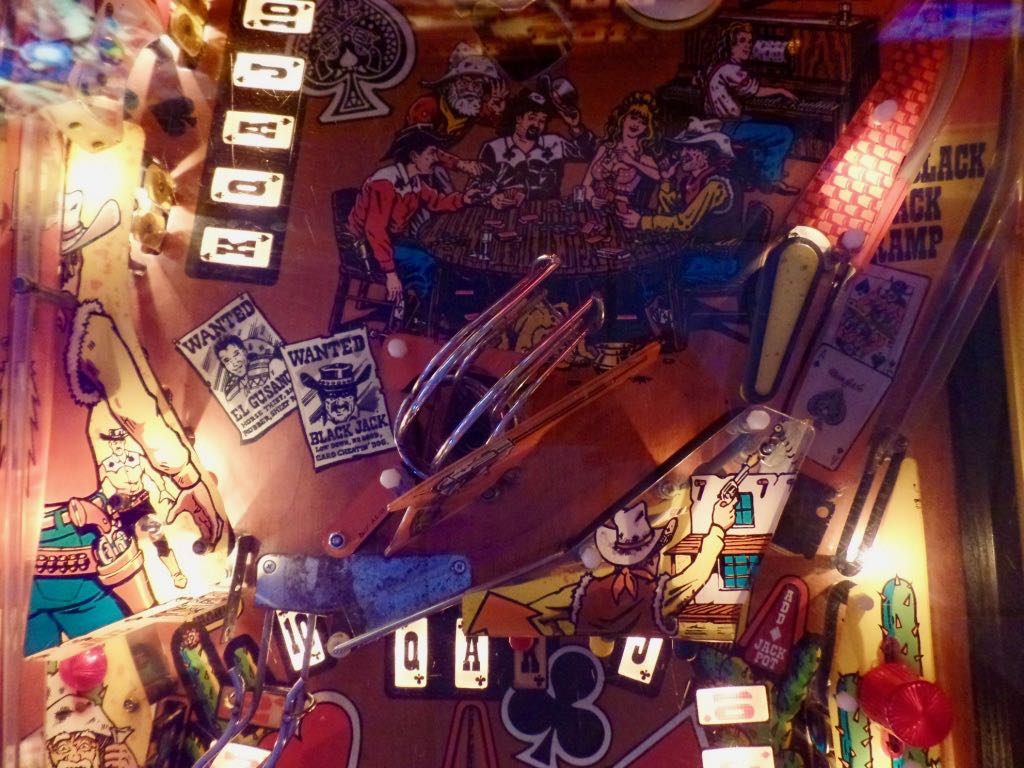 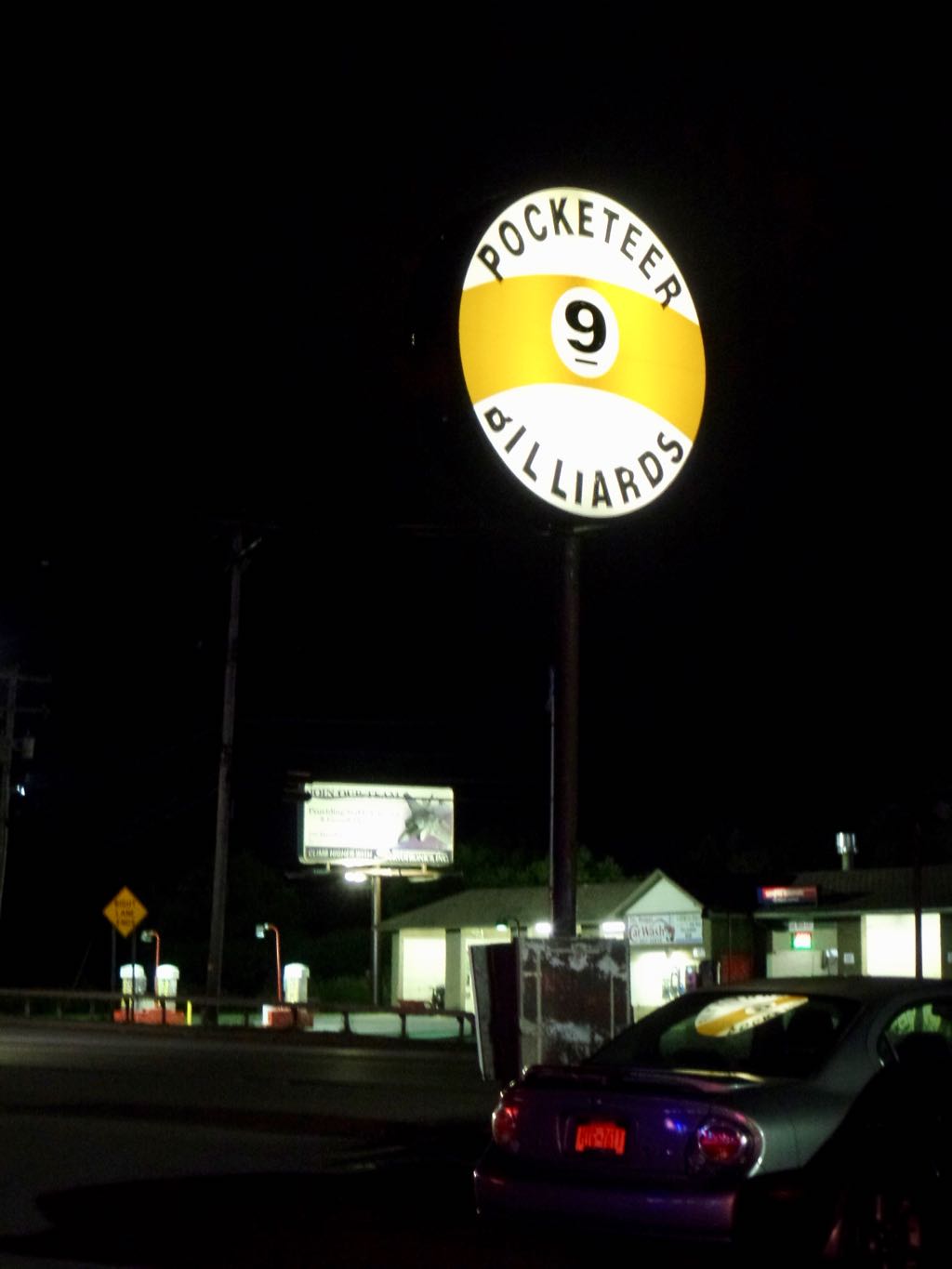