You must be this tall

Kept my humor blog going another week, despite it being 2020 and all that. Posted recently:

Today at the Allan Herschell museum in 2019 we get through the end of the working-factory pieces ... mostly. You'll understand in a couple days. 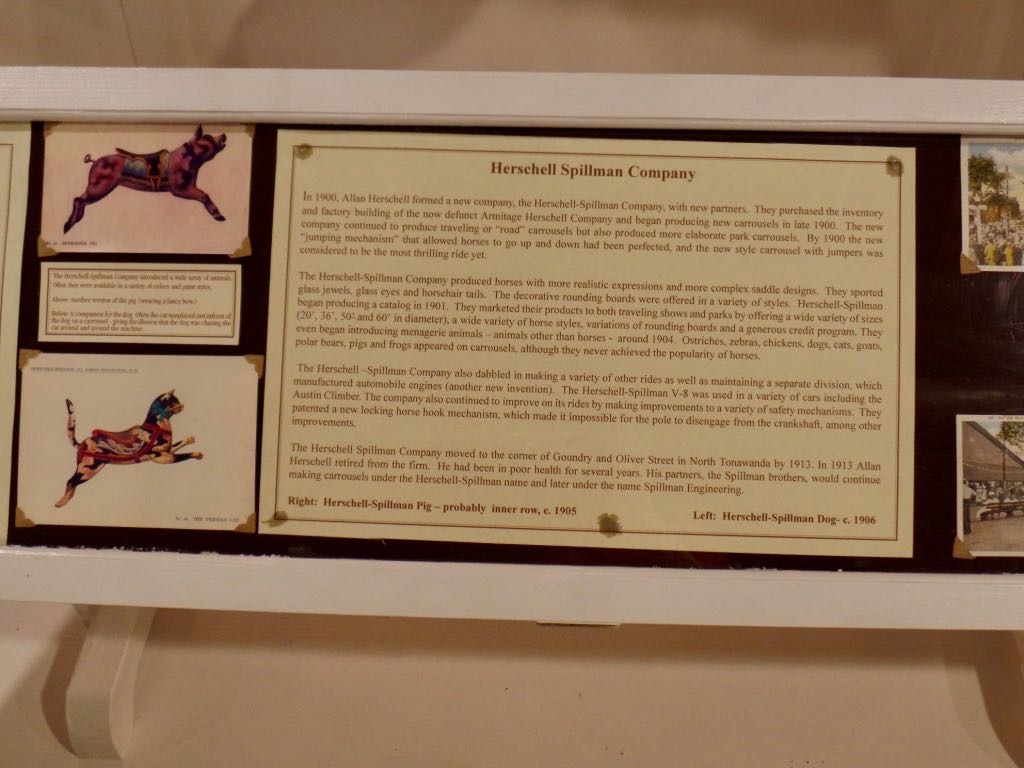 Page describing the Herschell-Spillman company, which formed in 1900 and lasted after Allan Herschell retired from this company in 1913. 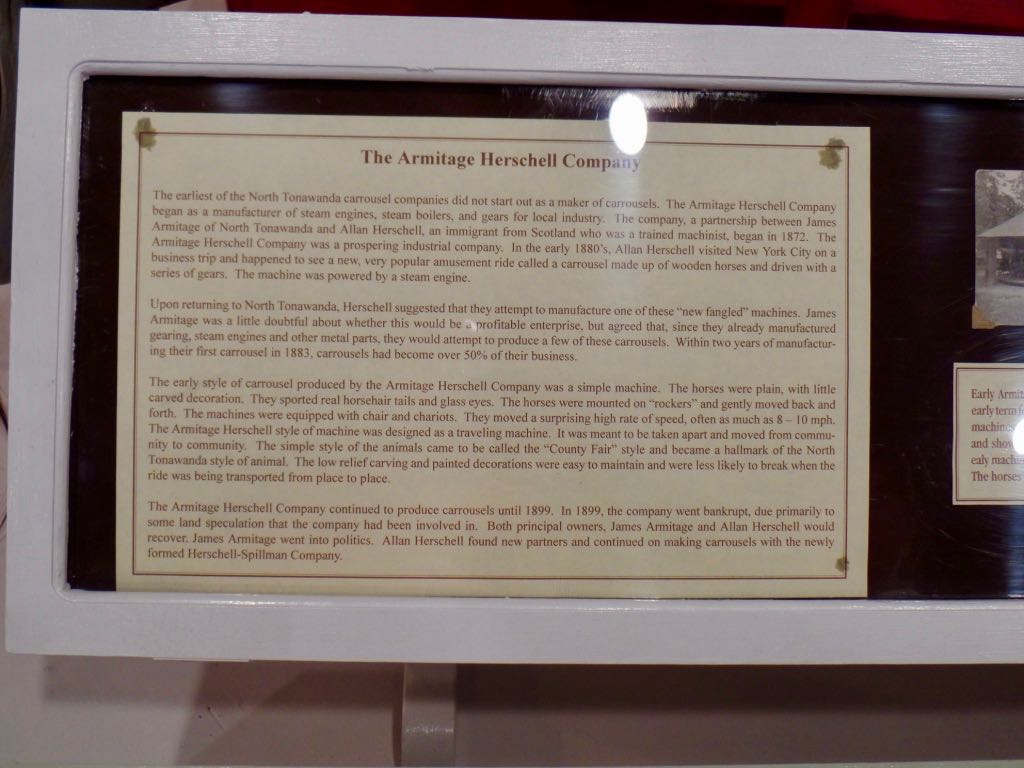 Because corporate histories are never simple, though, there was also the Armitage Herschell Company, which made carousels until it went bankrupt in 1899 because of land speculation. 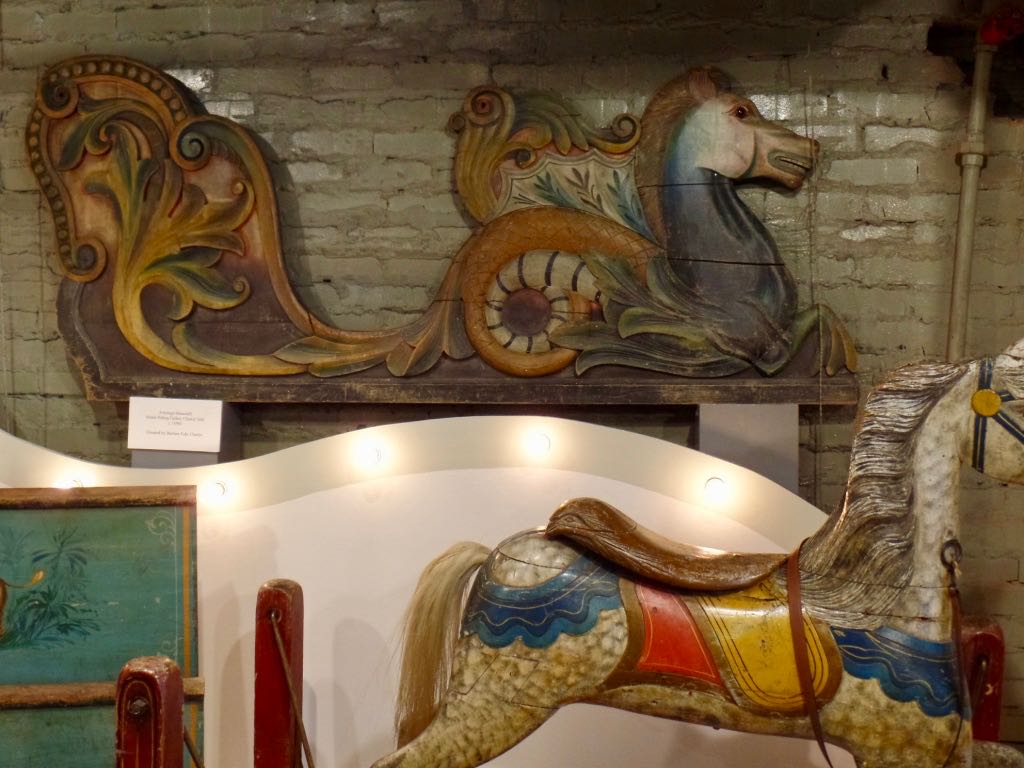 In the background there is a side of a chariot from the Armitage Herschell company's line of carousels. 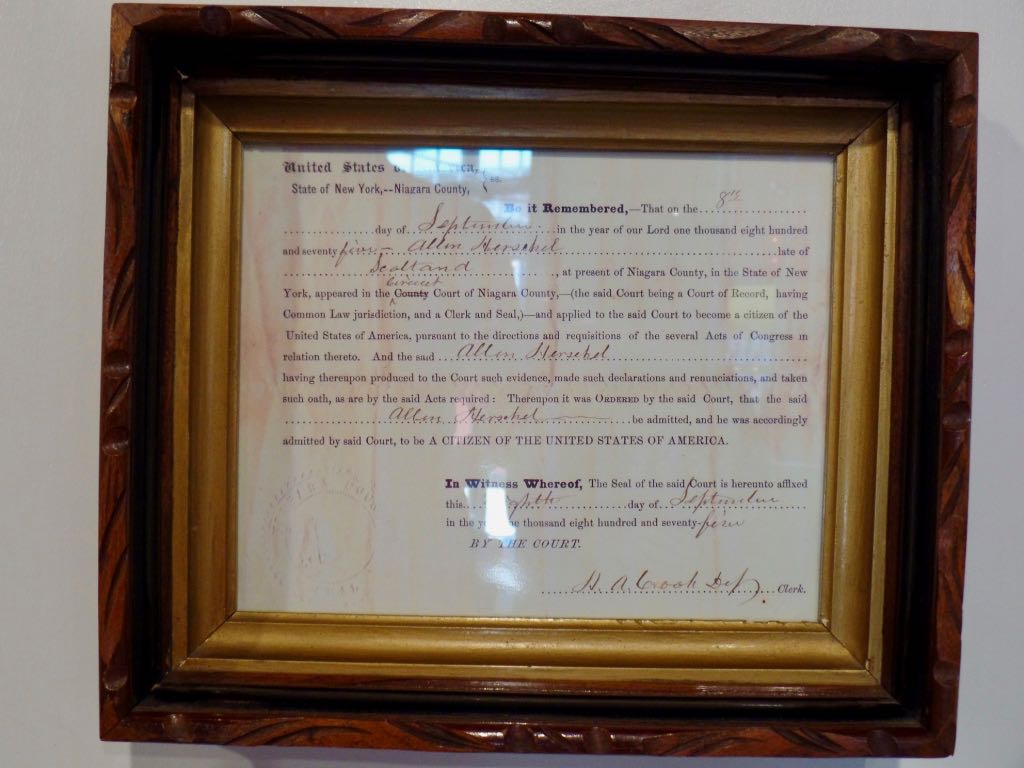 Allan Herschell's immigration papers, in which he became a citizen of New York and so the United States, the 8th of September 1874. Sorry to have missed it. Note that at the time his last name was spelled ``Herschel'', which is why biographers go crazy sometimes. Also note the crossing out of 'County Court' for 'Circuit Court' on the form there. 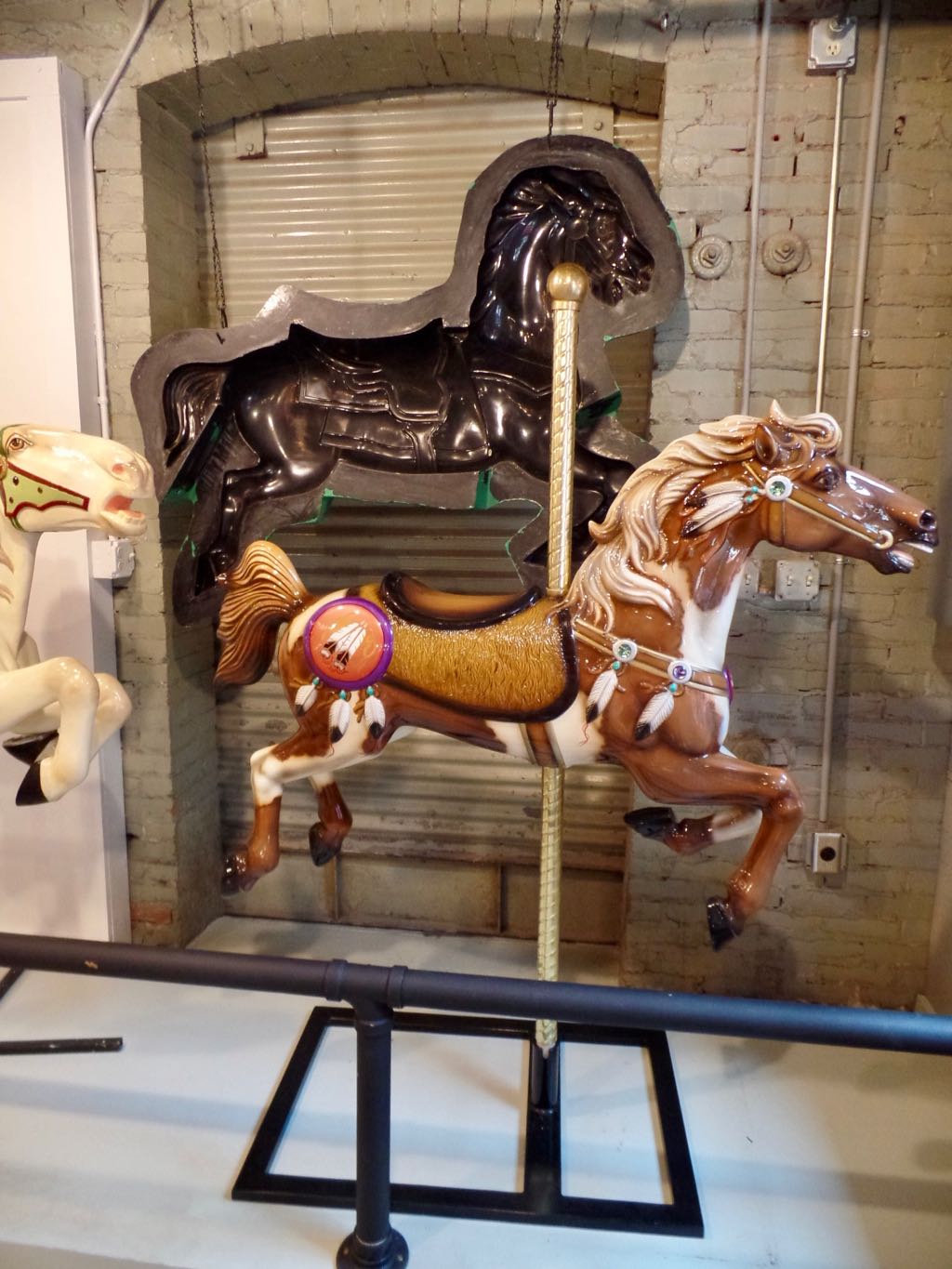 Eventually Spillman would go on to make metal carousel horses and there, I believe, is one of the moulds although certainly not the resulting horse. 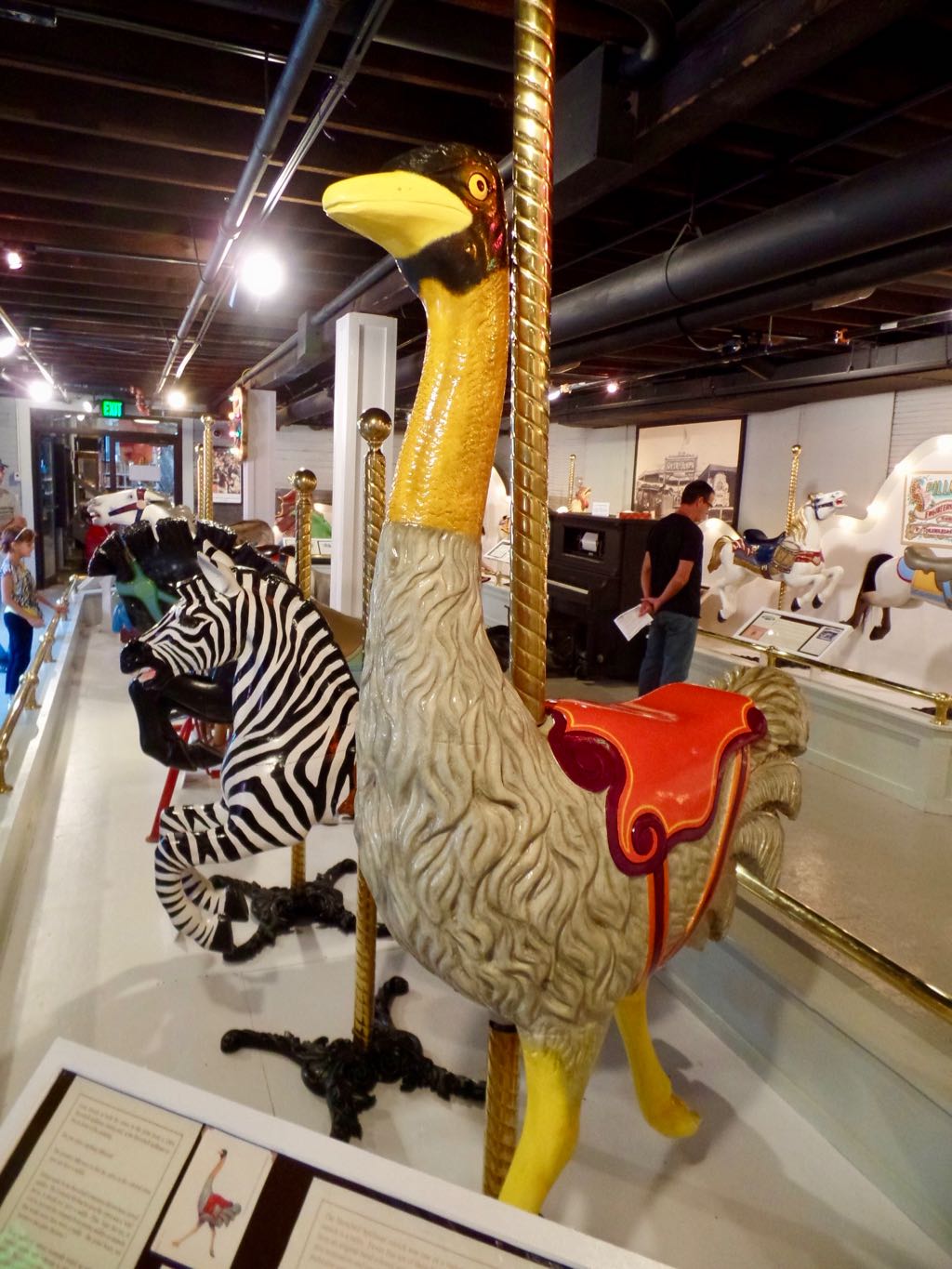 And there's your Spillman(?) ostrich for you. 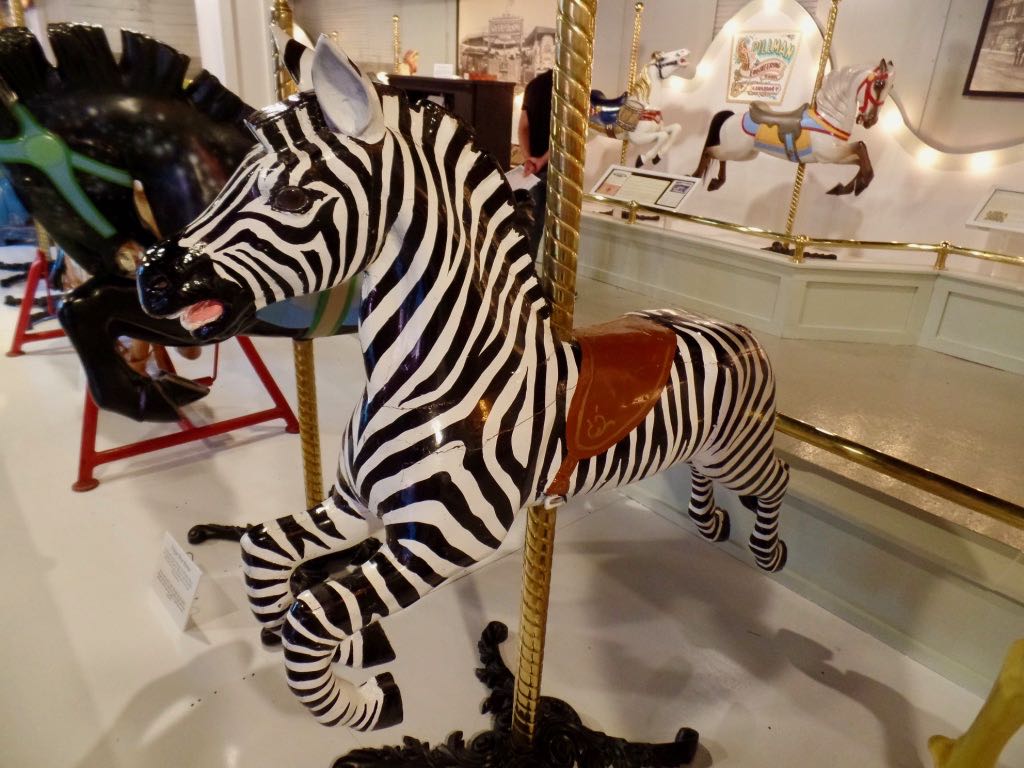 And a zebra, which again is an animal rarer than you would expect for carousels. 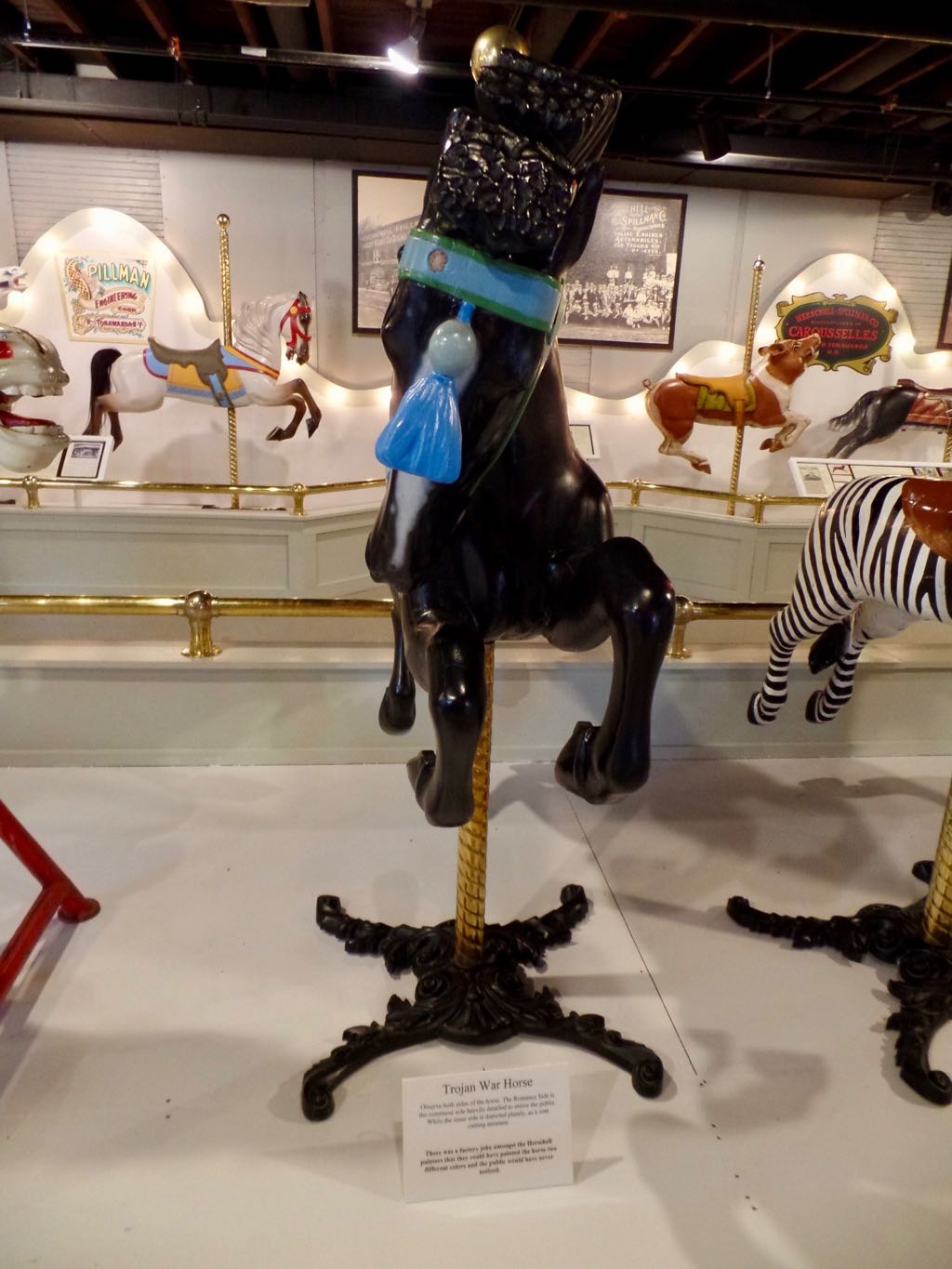 Trojan War Horse as seen from directly in front. Normally the outside-facing side is more elaborately, and carefully, painted than the inside. The sign beneath says there was a factory joke that ``they could have painted the horse two different colors [ on the inside and the outside ] and the public would never have noticed''. 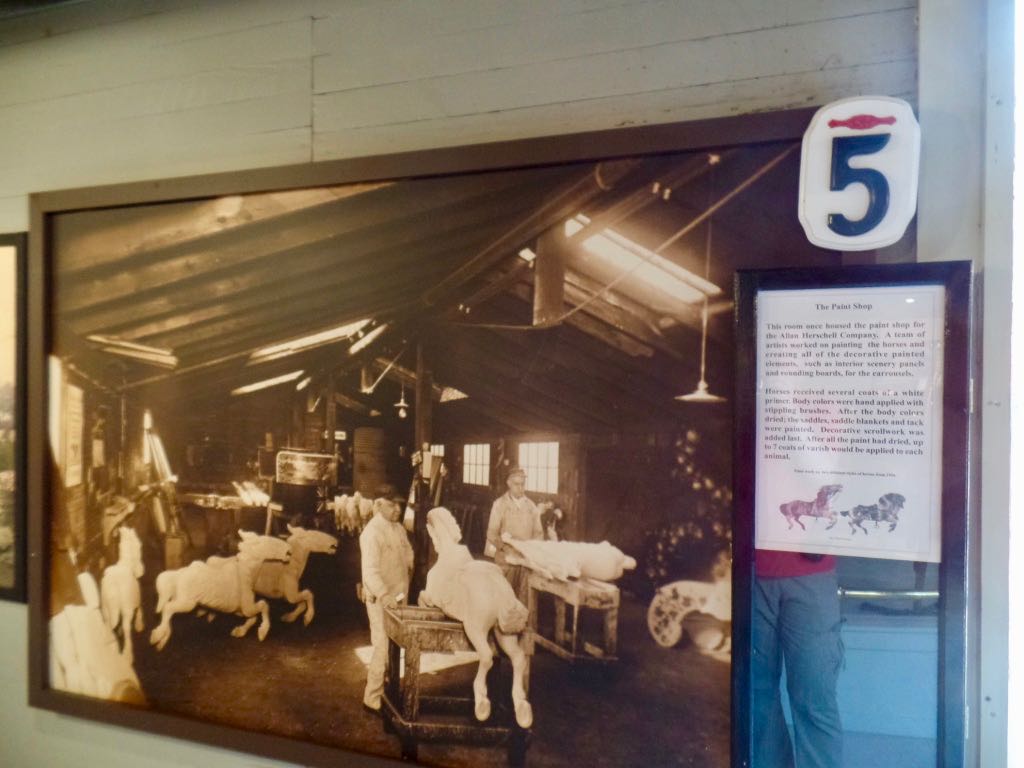 Picture of the paint shop from when it was a working shop. Note the sunlights. 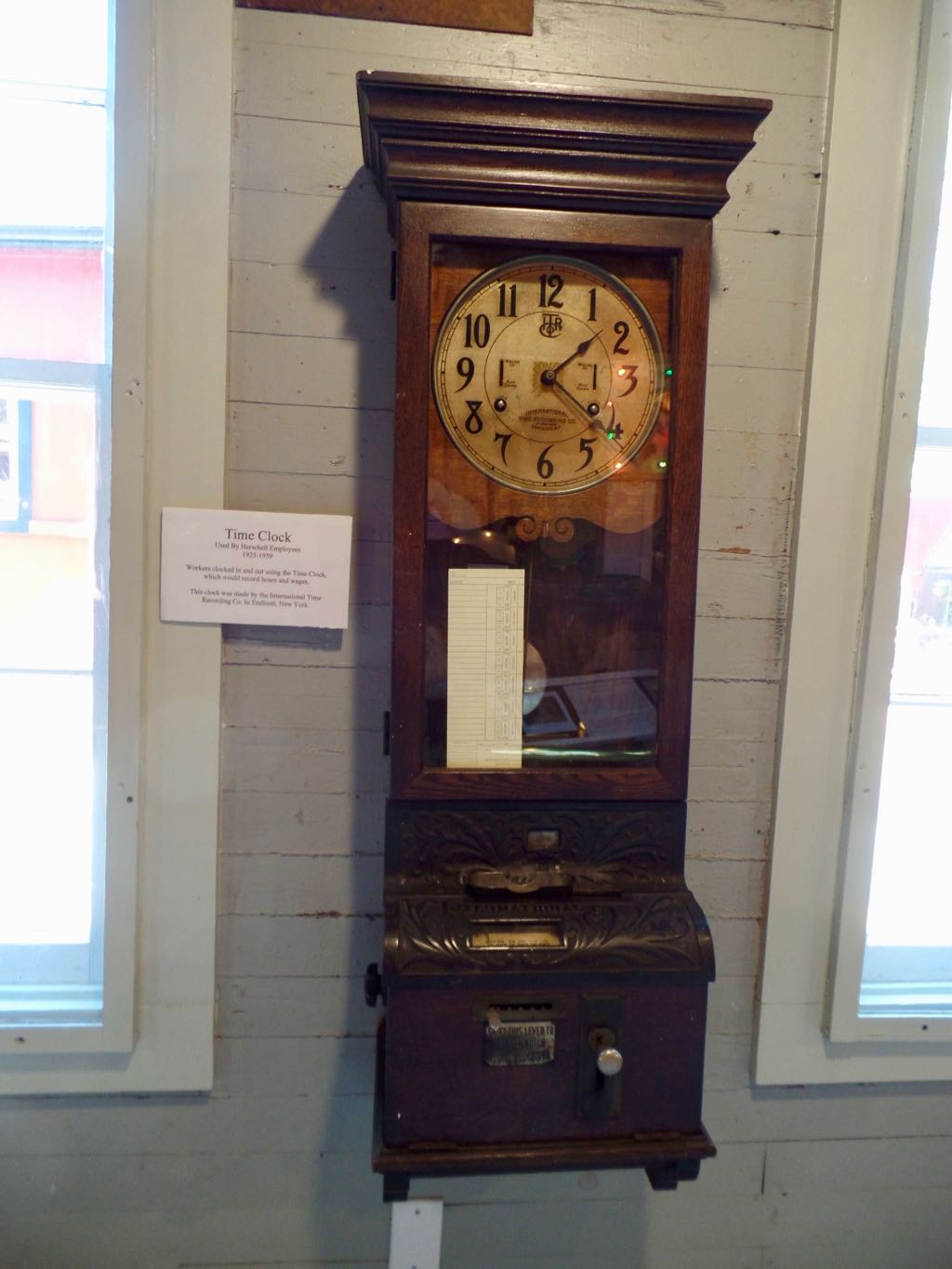 A time clock that the sign says was used from 1925 to 1959. Time clock made by the International Time Recording Company of Endicott, New York, but who ever heard of them? 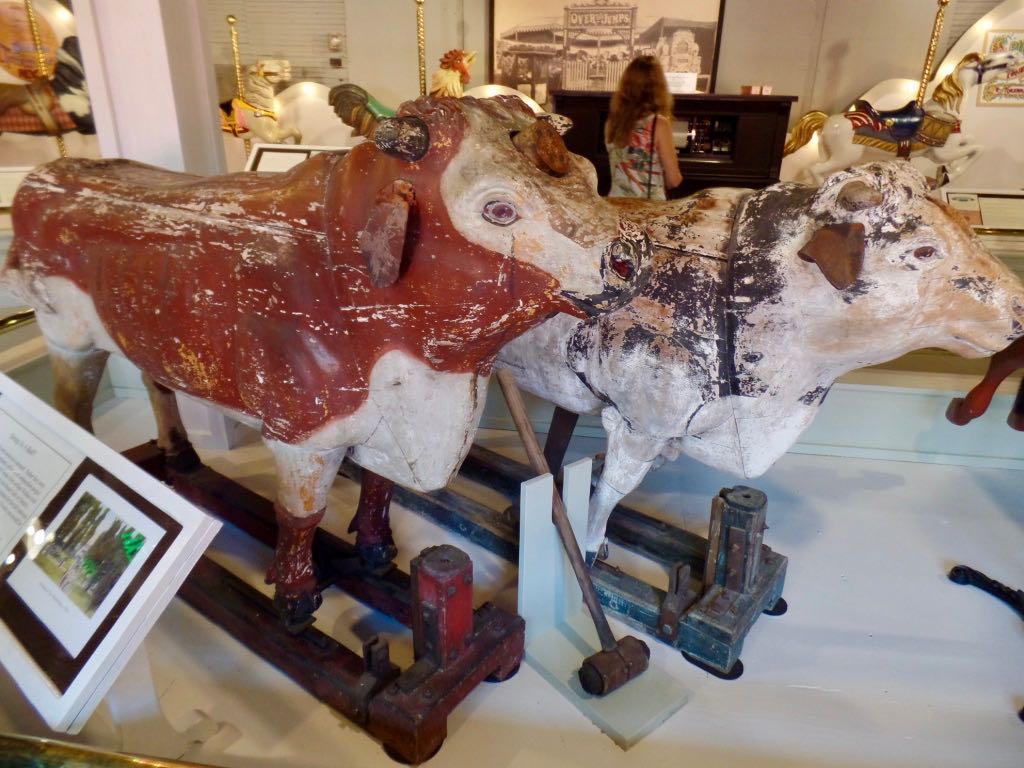 There's those cows again, seen from a slightly less dismal side. 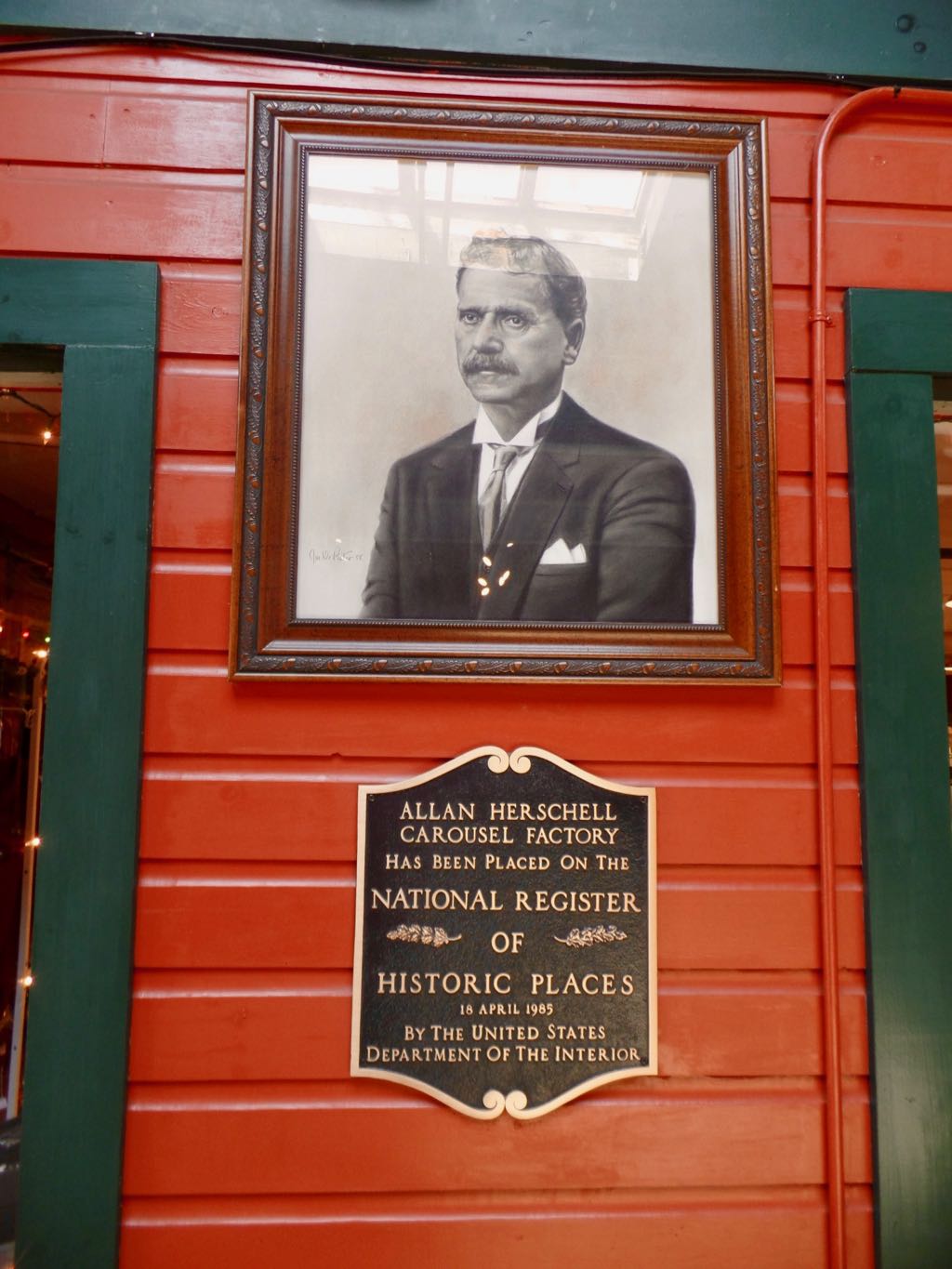 And a picture of Allan Herschell along with the historic places registry.

PS: I'm looking for P, Q, and R topics for the All 2020 A-to-Z if you have mathematics you want to hear discussed.