To ride this ride at the carnival

On my mathematics blog I remind everyone, Using my A to Z Archives: Manifold is a mathematics thing and it's not that hard to grasp, really.

Over here, meanwhile, we poke into the next room of the Allan Herschell museum. What do we find? First ... 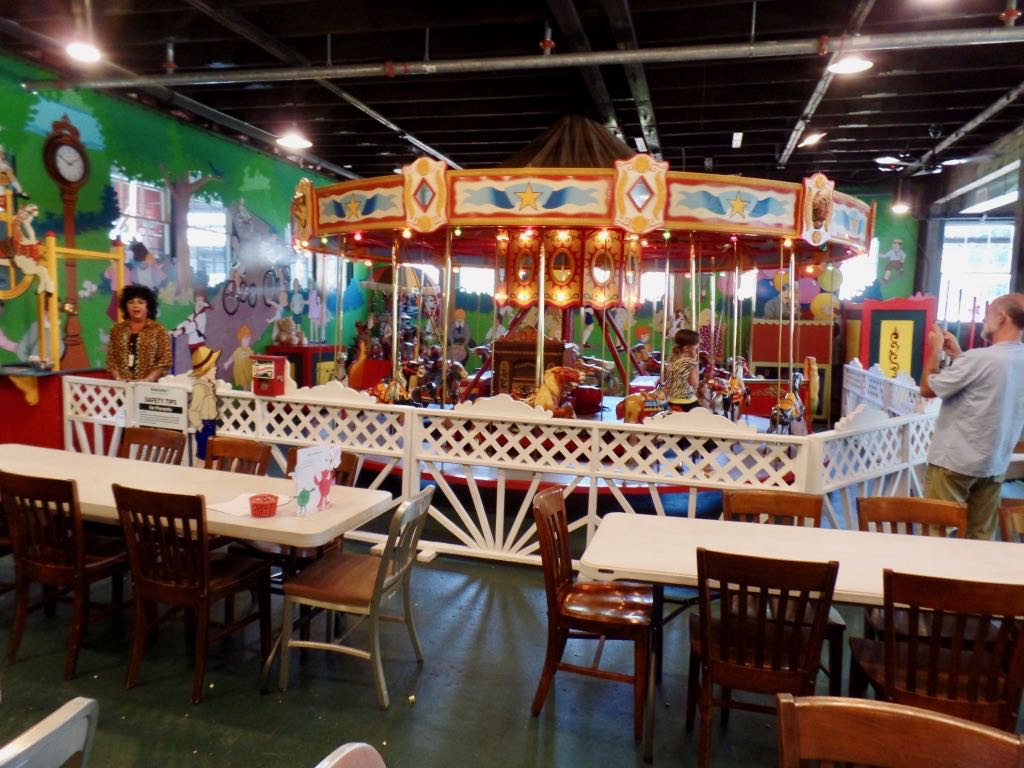 They have a kiddie carousel! Along with a bunch of activity tables and little other things for when the place is rented out to, I assume, school groups or birthday parties. That kind of thing. The woman on the left was enthusiastic to talk with a carousel enthusiast like

bunny_hugger while admitting she had only been working as a docent for a couple days. 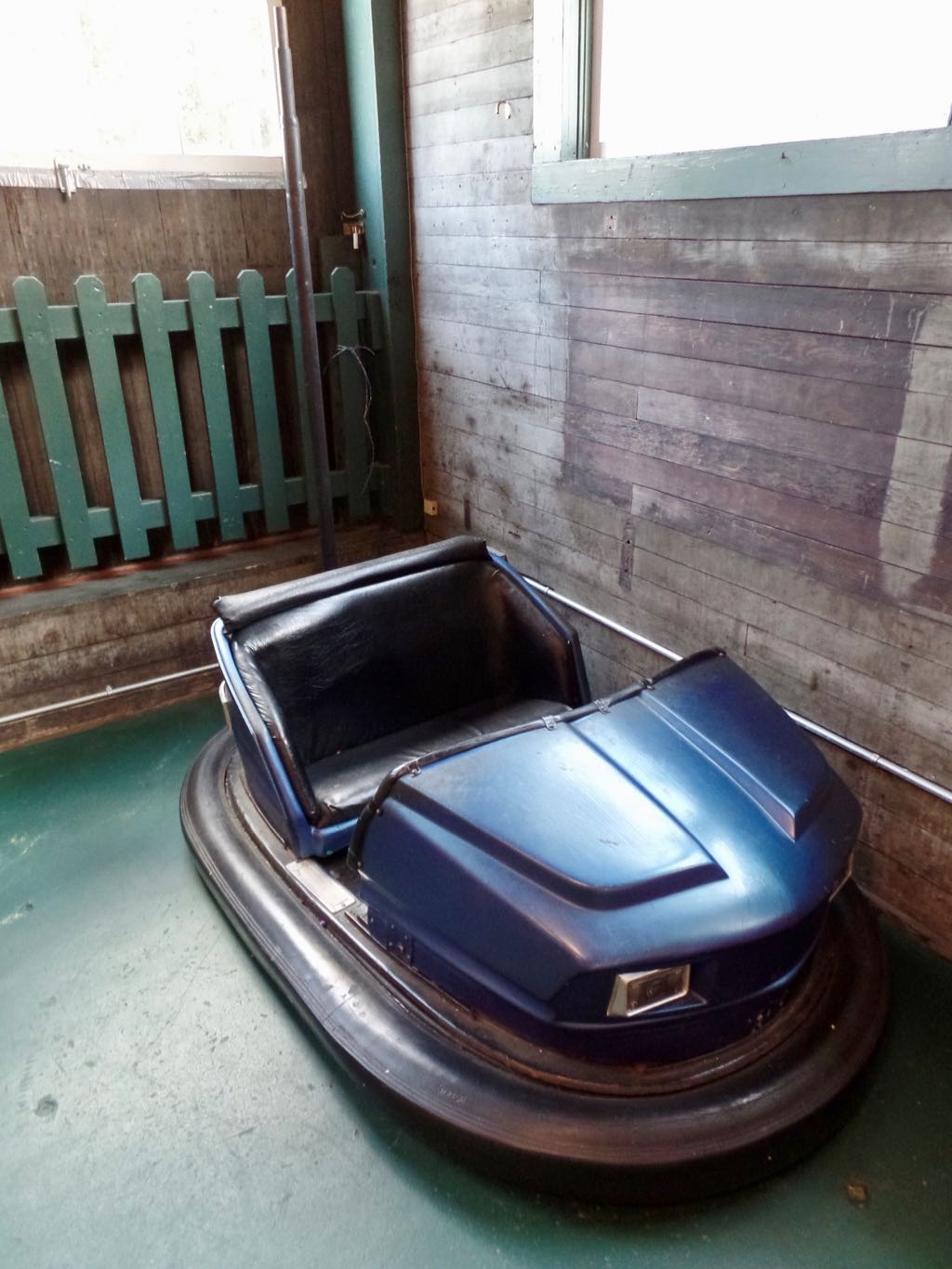 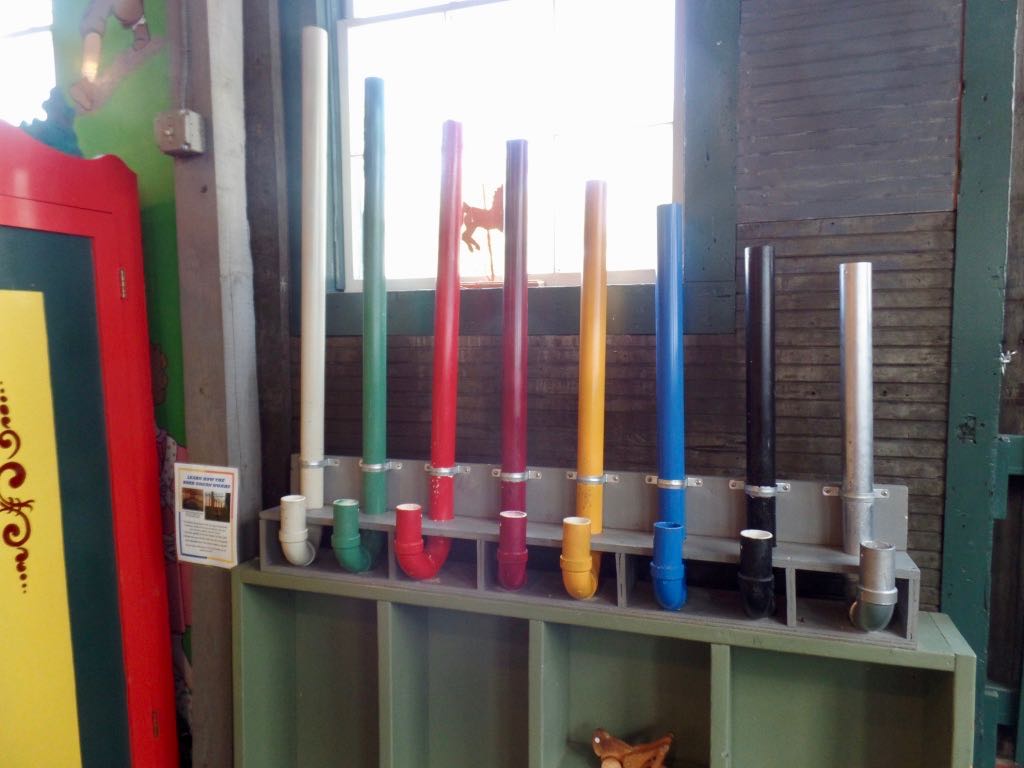 How does a pipe organ work? Educational demonstration in the kiddie carousel room. 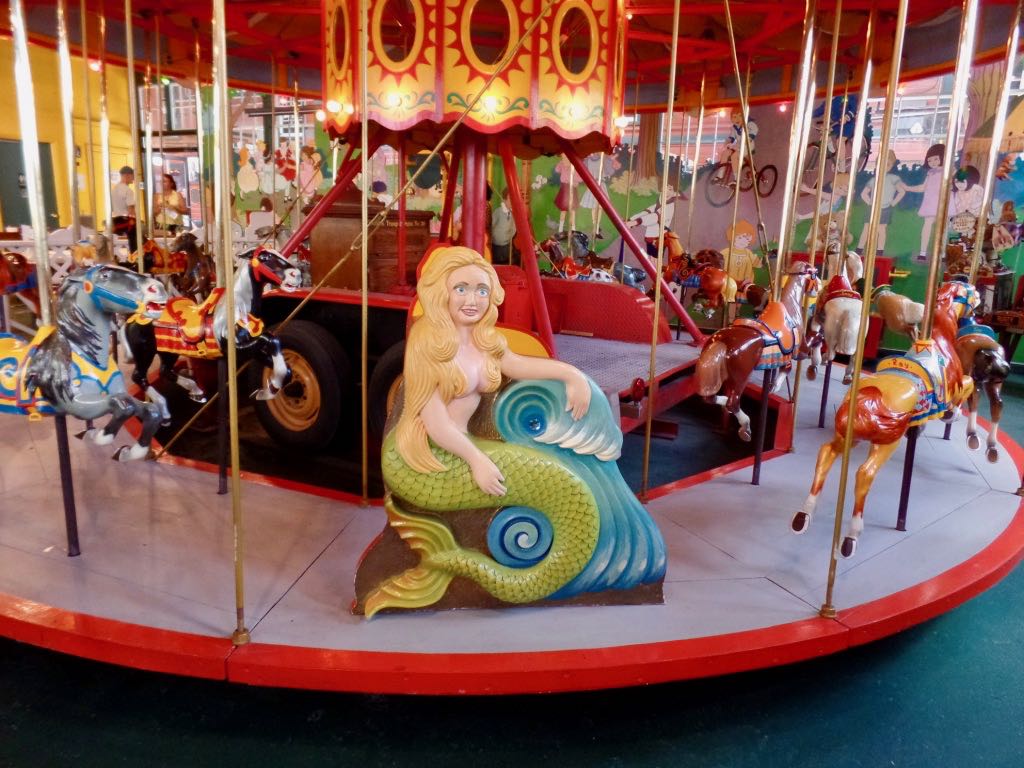 And some pictures of the carousel. Here's the mermaid chariot that looks warm and inviting. 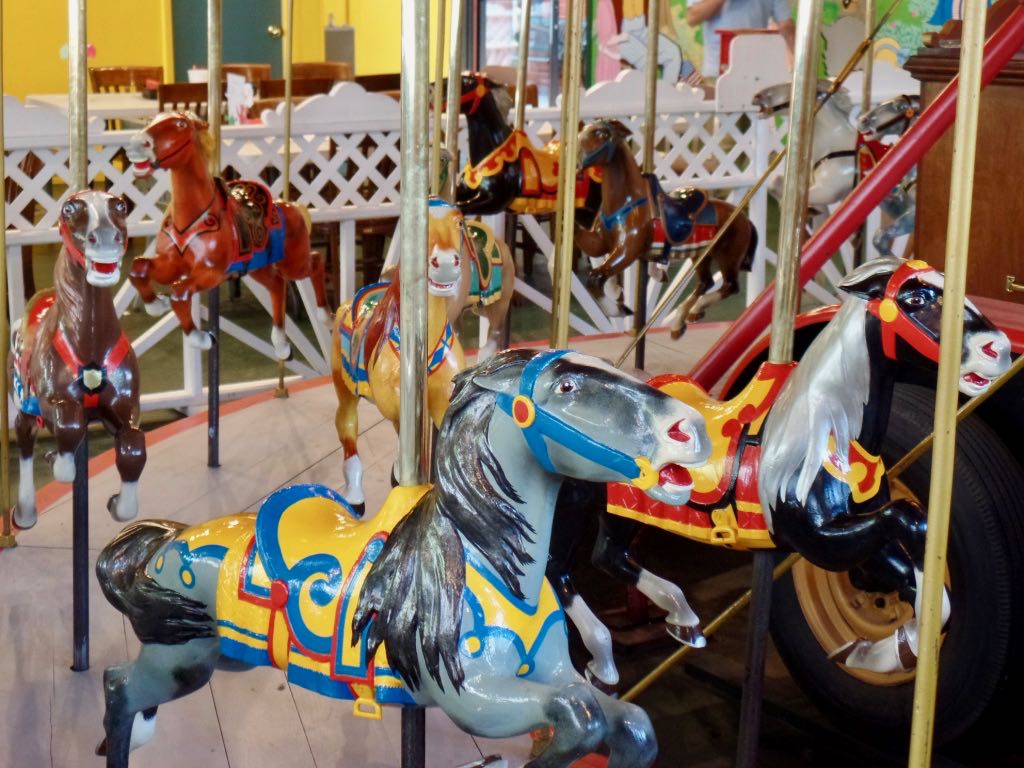 Some of the horses; they all look a little worried to me. Kids, you know. 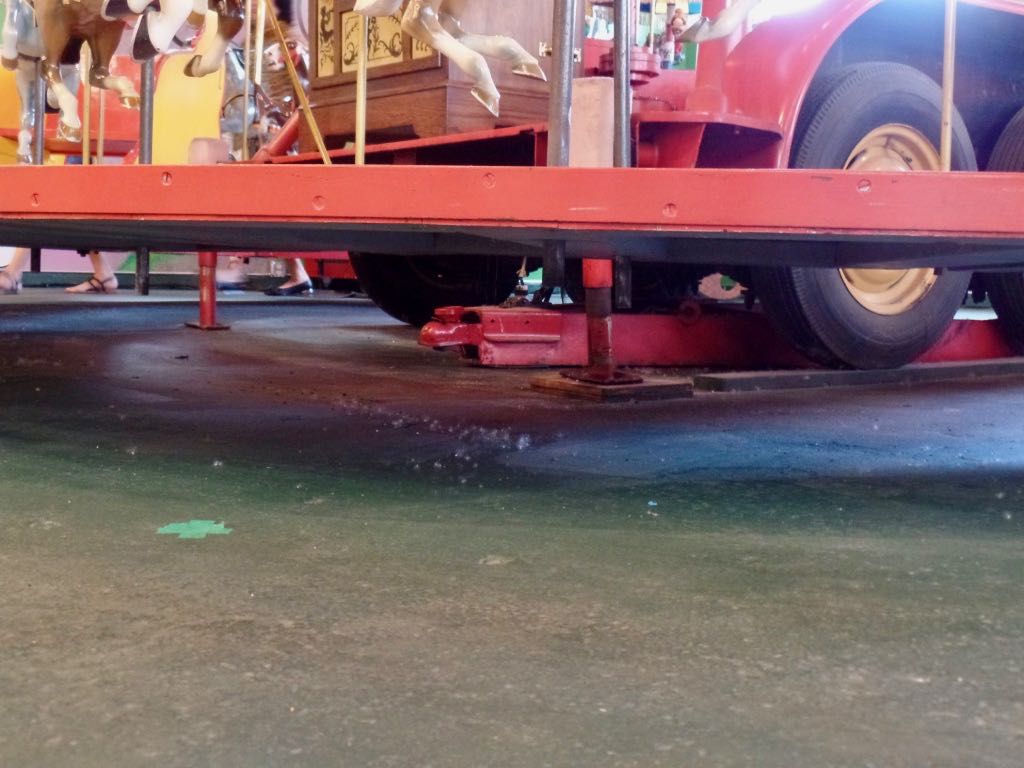 The carousel's designed to be portable, so you see the wheels for it to move as a trailer. Also my always-favorite shot of how much space there is underneath the platform and how it's supported from above. 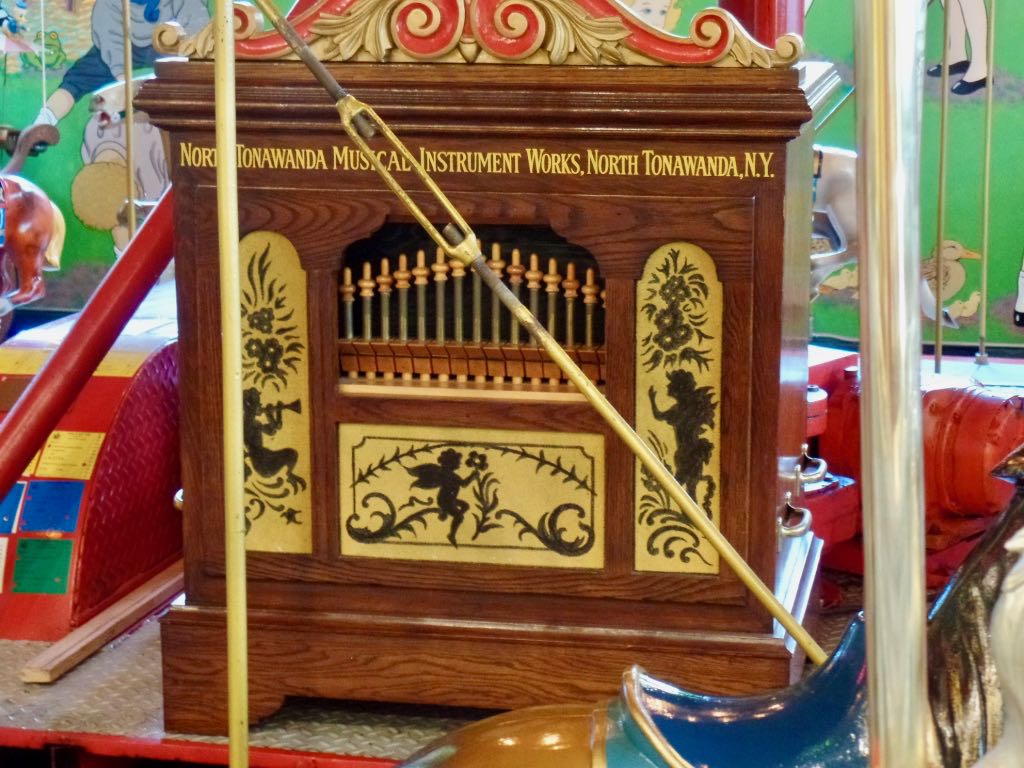 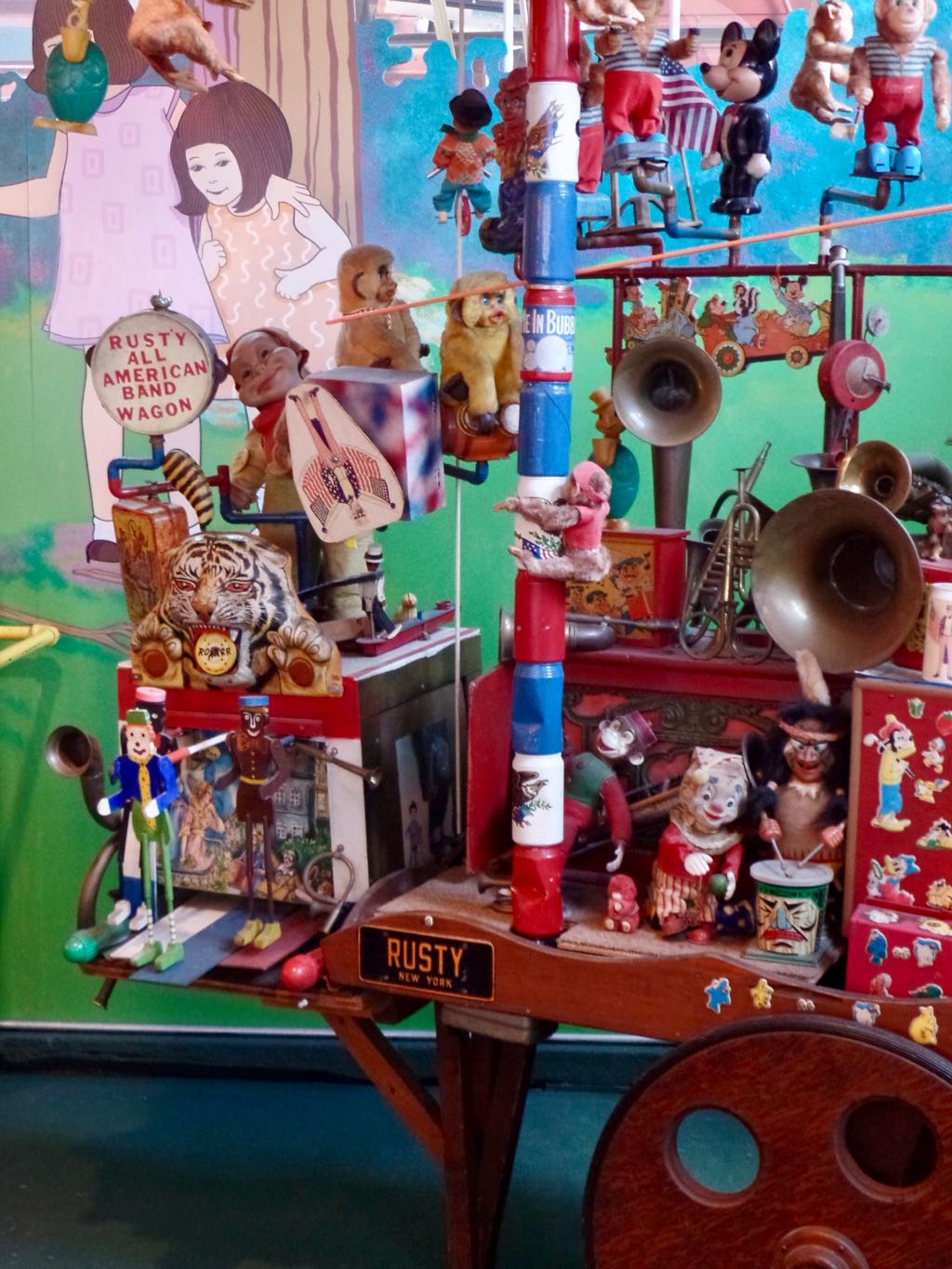 And now here is Rusty's All-American Band Wagon. A street musician just put this together and spent decades playing on the street for the delight of kids and the slightly worn patience of the childless. And, he kept putting stuff on his wagon. 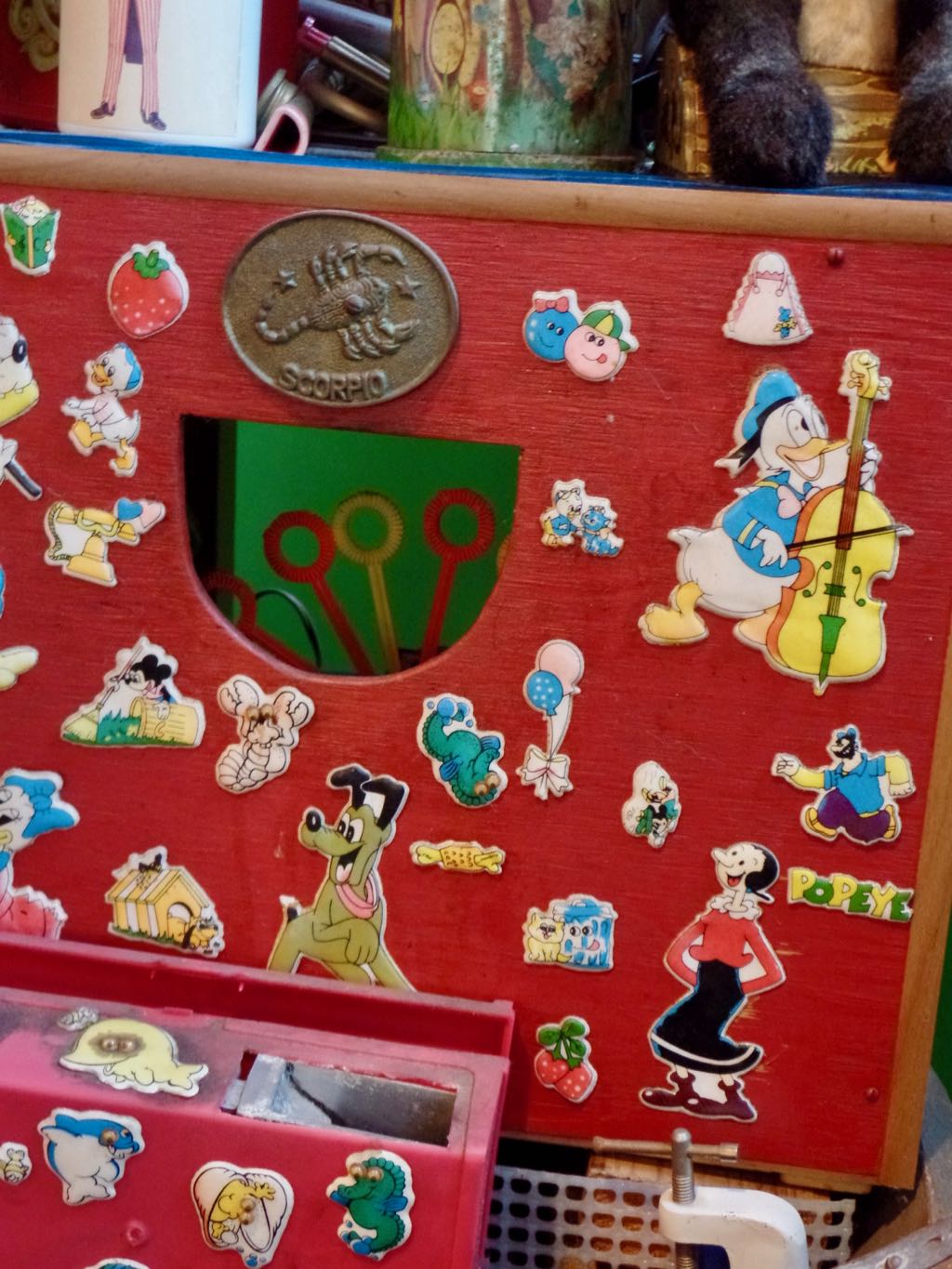 Rusty went through a phase of putting puffy stickers on. Note this was still from when Popeye was part of the pop culture. 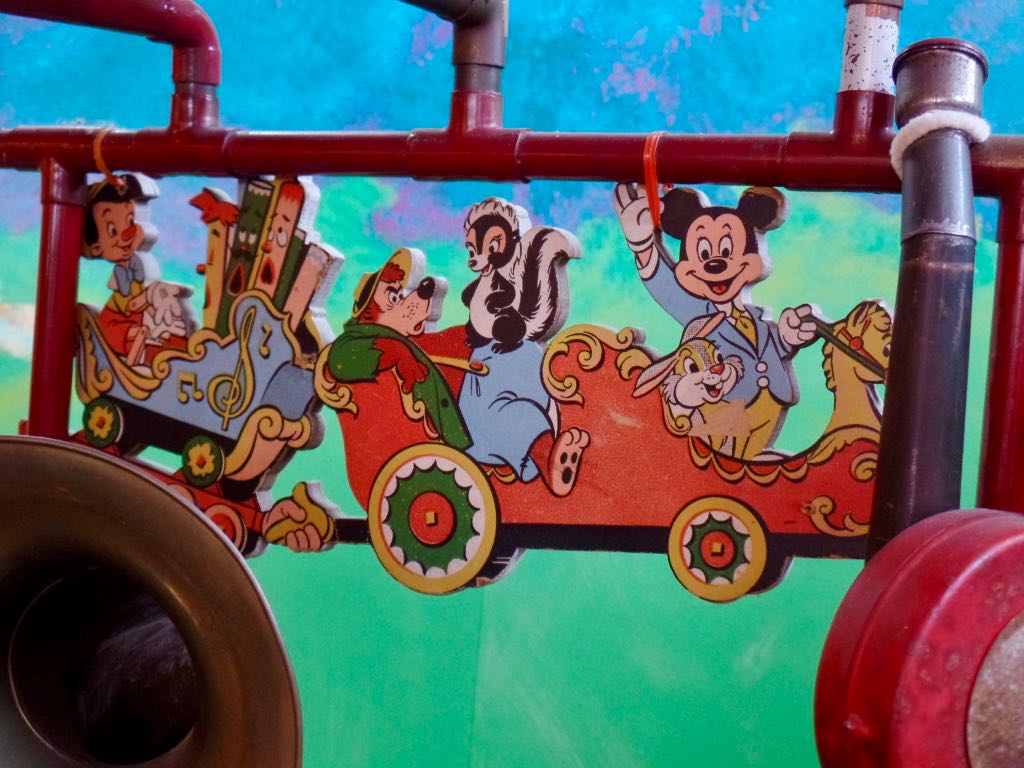 Disney playset stuff too, also on Rusty's All-American Band Wagon. You remember that time when Mickey Mouse had the body of millionaire industrialist J Stuffedshirt Moneybags, don't you? 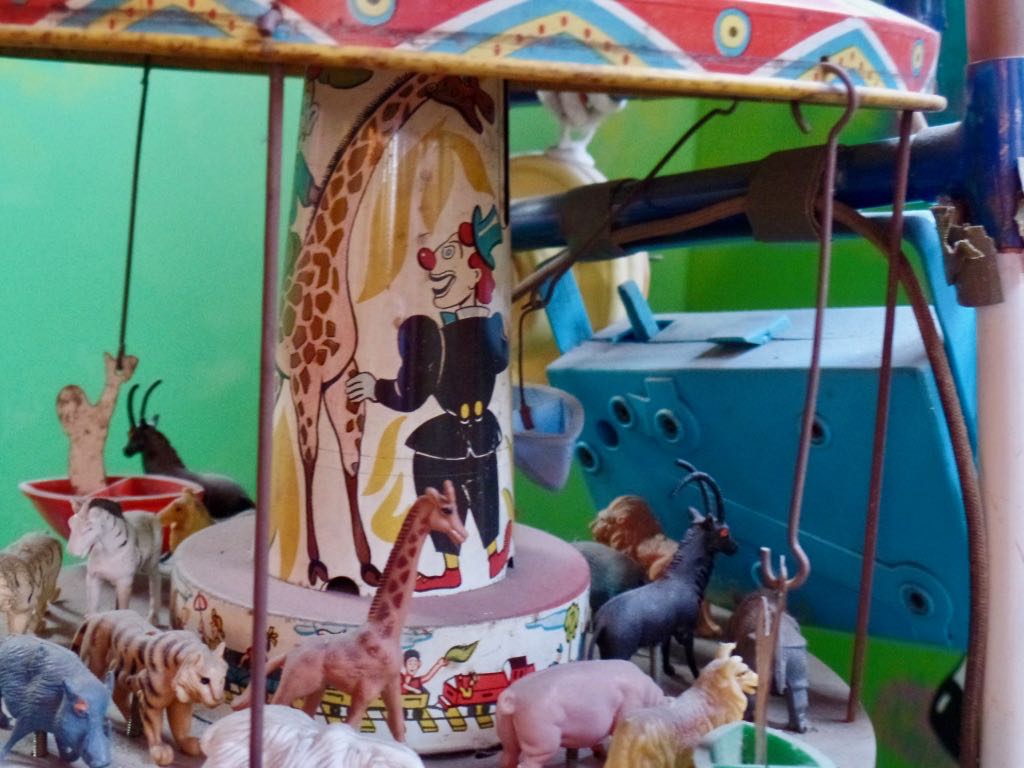 Older-looking toy stuff on Rusty's All-American Band Wagon. The merry-go-round toy design looks 1950s to me, but that could have been produced, like, into the 70s before the metal rods would be taken out. 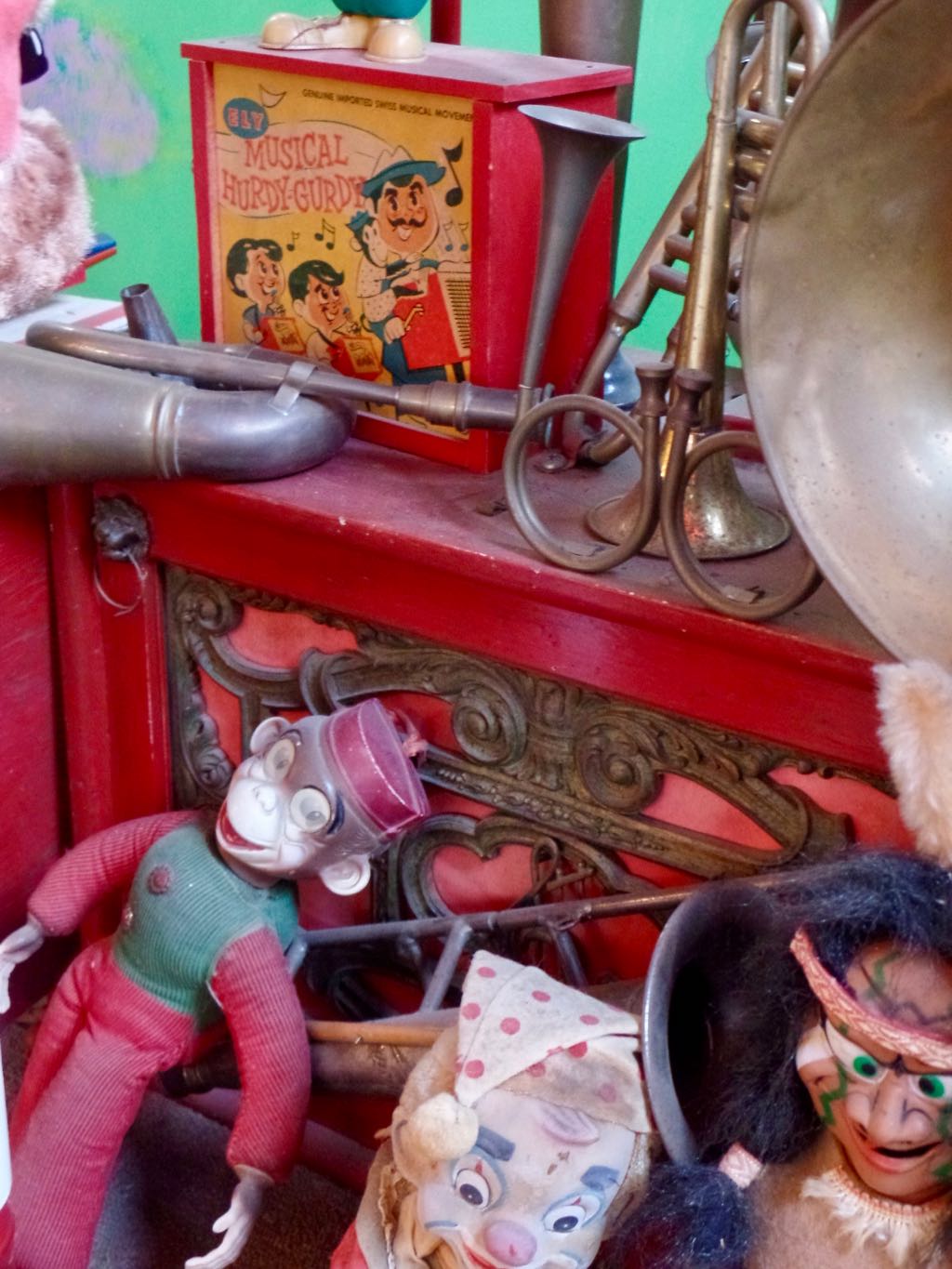