It was a night like this forty million years ago

On my mathematics blog I'm Using my A to Z Archives: Matrix, an essay about a term that Charles Dodgson did not like at all.

Next in pictures? Gotcha! It's neither an amusement park nor a pinball thing! After the Allen Herschell factory museum we went to Niagara Falls, Ontario, for an evening in the tourist-trap district. Also, yeah, it's kinda weird that the tourist-trap district isn't on the American side but there's a history of local politics behind that. Anyway, here's to a lot of water and neon: 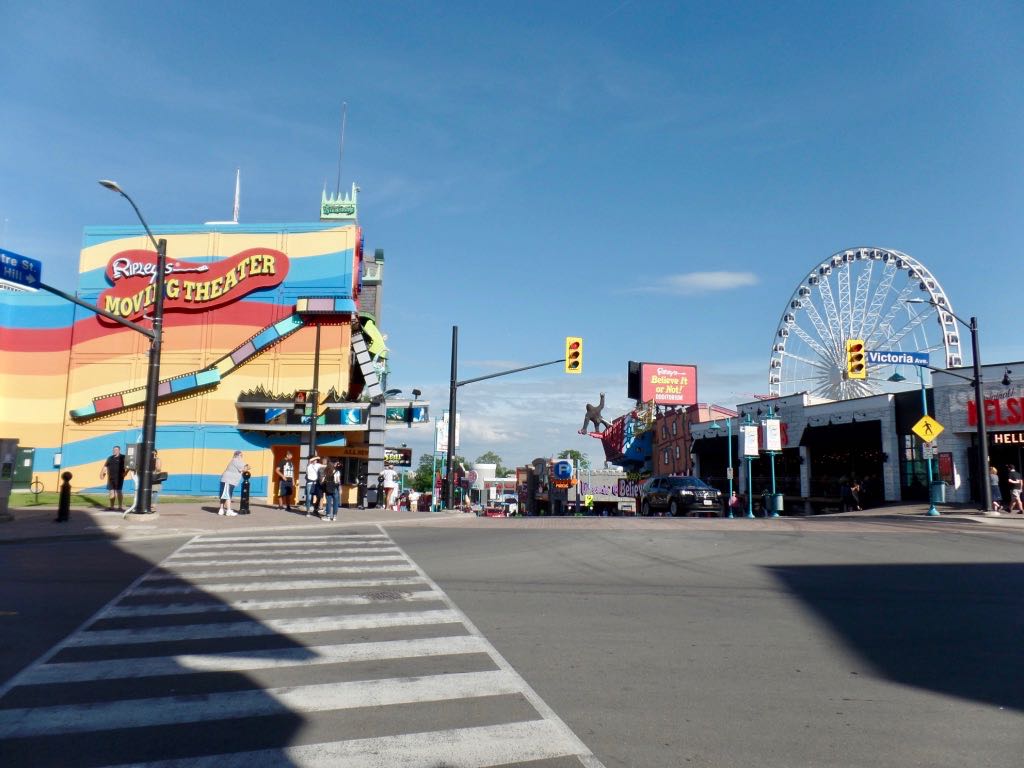 A look down Clifton Hill, on the Ontario side of the falls. We didn't go into Ripley's things, nor did we ride the Ferris wheel, but isn't this a great start to an evening? 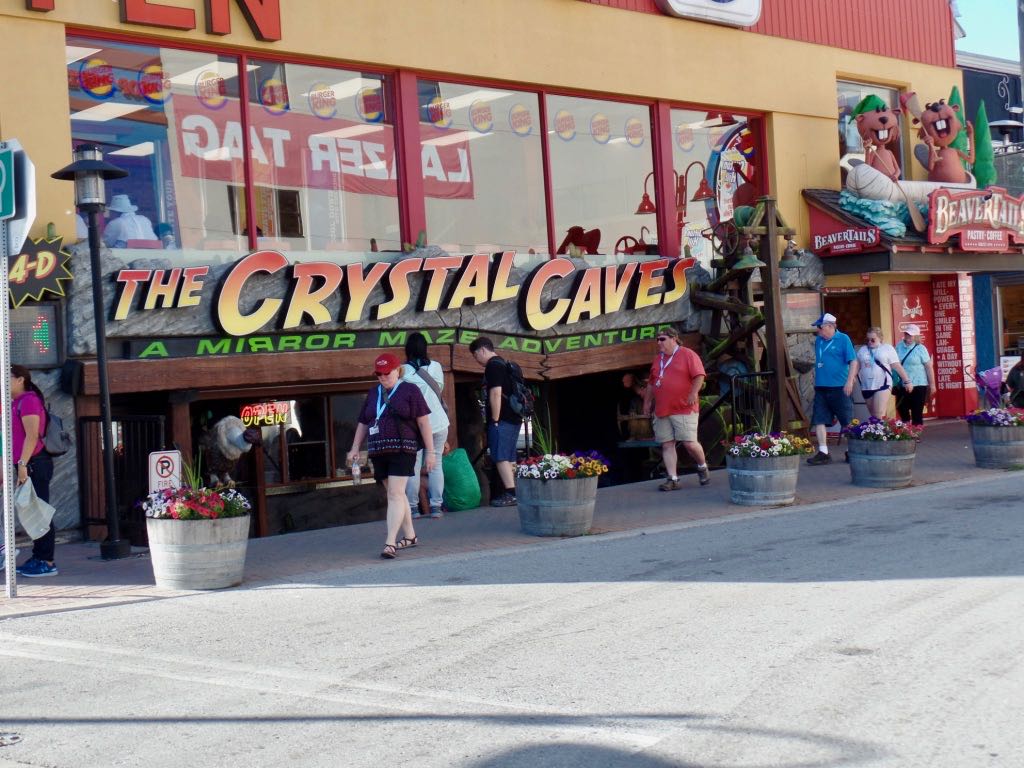 Here's a mirror-maze puzzle in the basement level of a Burger King. And wait until you see what's above the Burger King ... 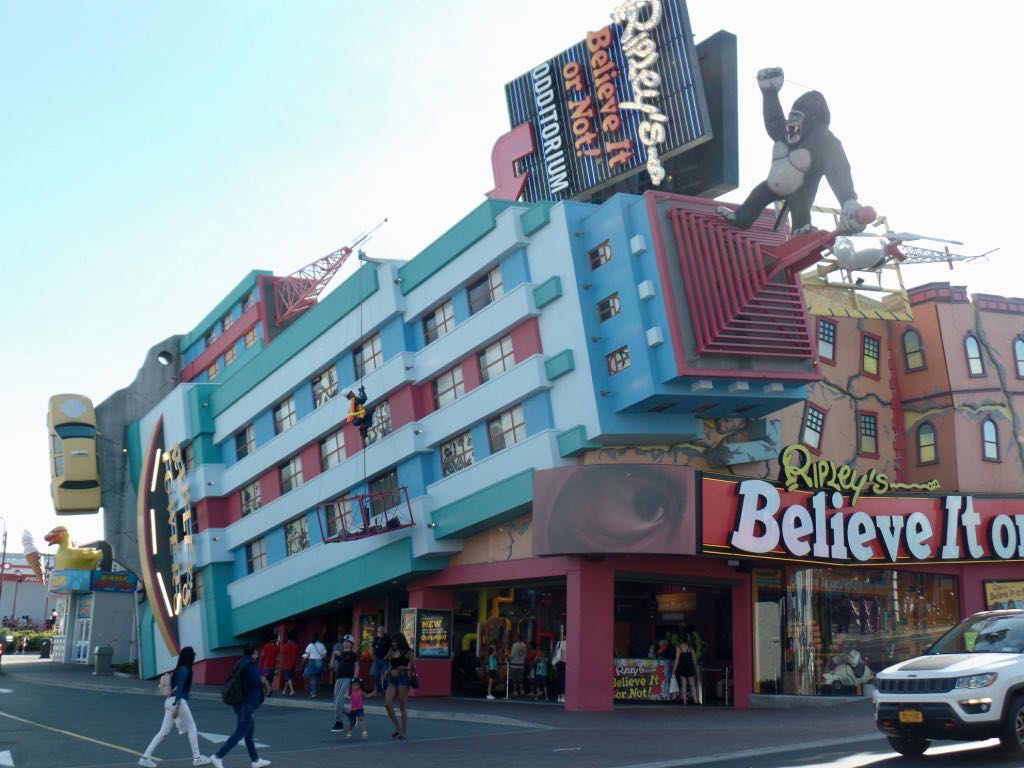 Ripley's Odditorium featuring, why not, a tipped-over skyscraper display. The place is probably ridiculous fun inside, but we wanted to see more stuff on the street. 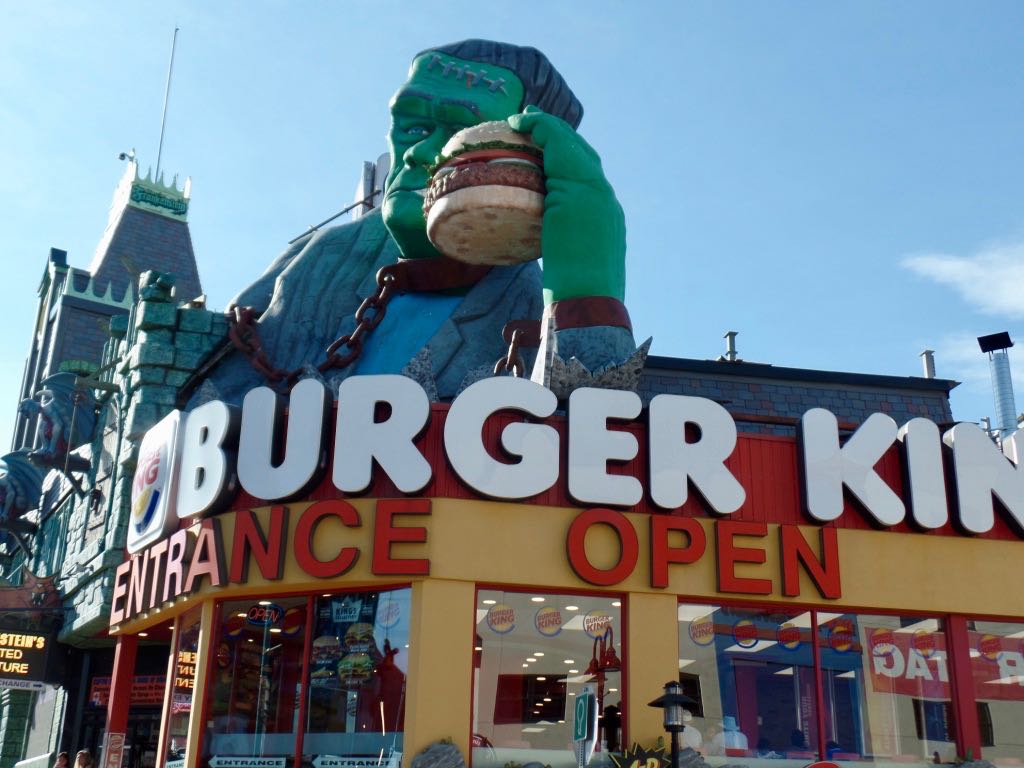 So here's the top of that Burger King: it's got a Frankenstein's Monster. There's the House of Frankenstein haunted house next to it. My understanding is they were trying to put a roller coaster on top of this, too, which would be great. 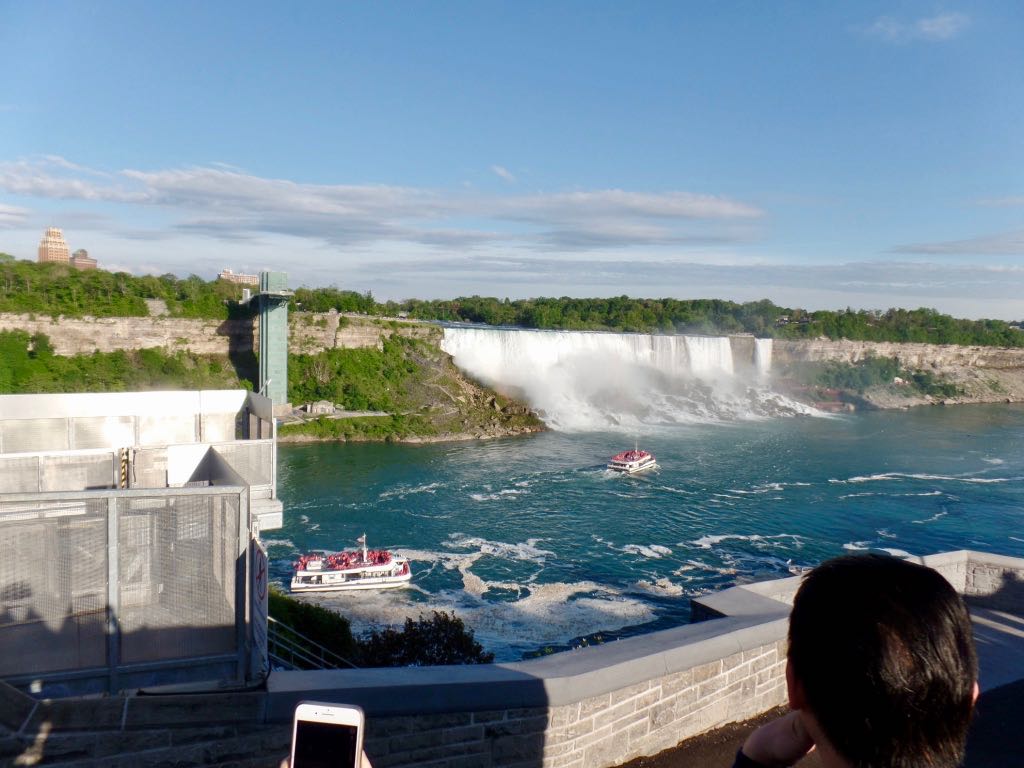 On to the Falls! Spot

bunny_hugger looking back on the American side of the falls. 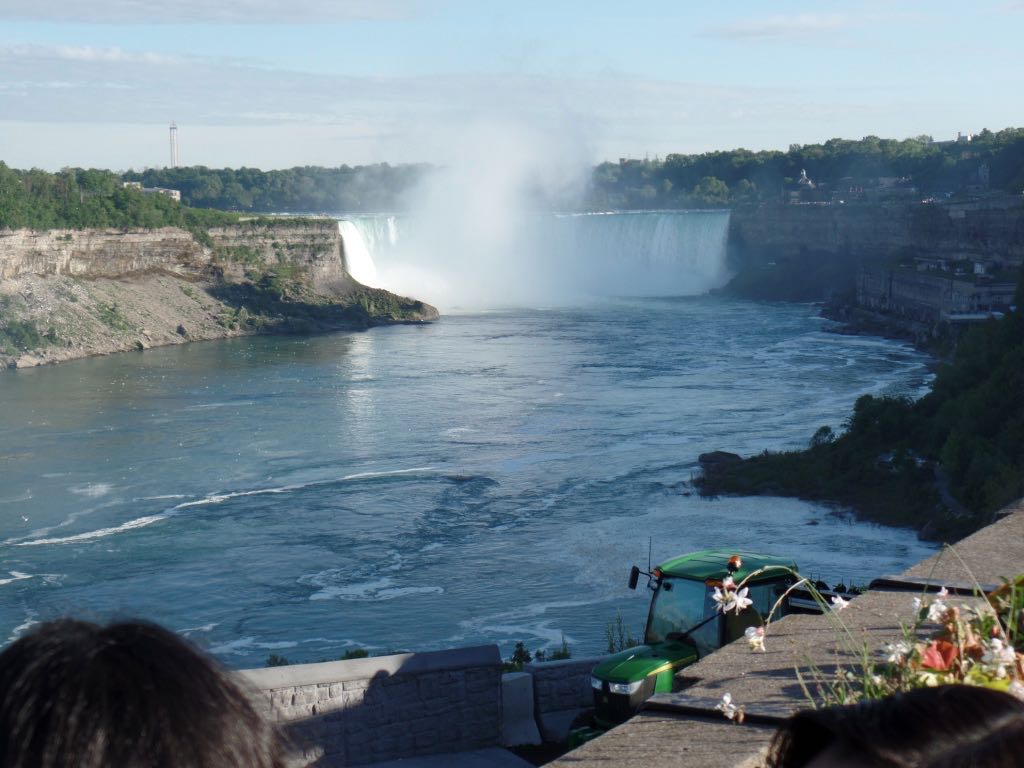 Horseshoe Falls, seen from the viewing deck on the Ontario side. 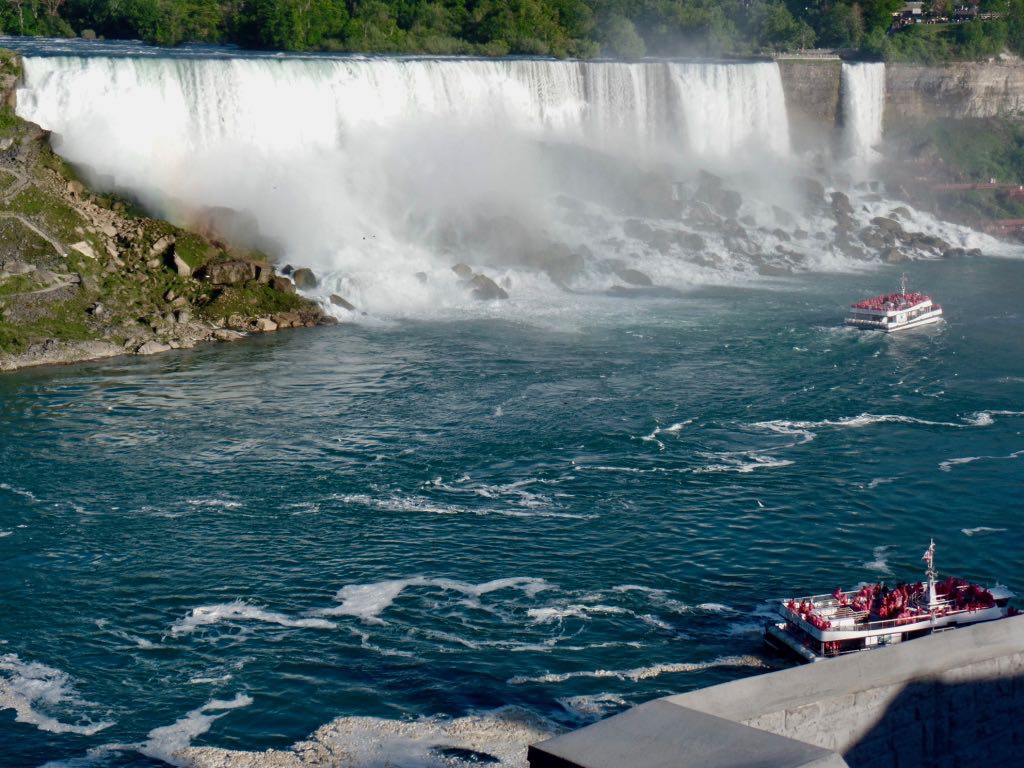 You can make out a bit of rainbow on the left of the American Falls there. 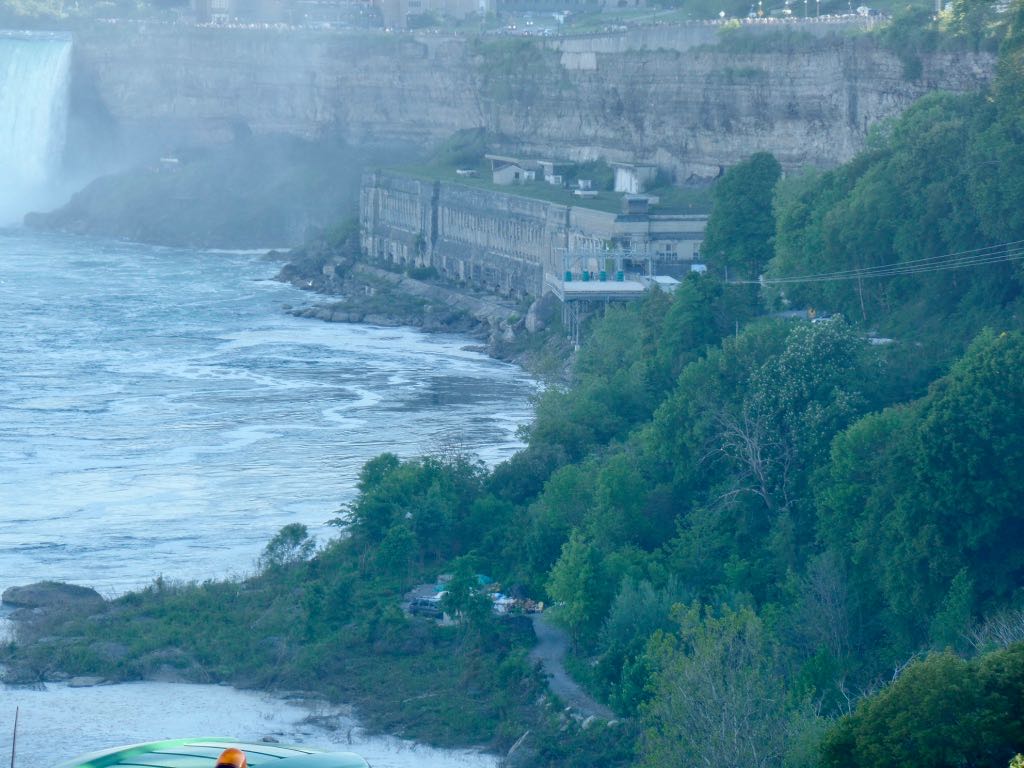 Boy, imagine having to wheel your lawn mower up to that little plateau on the roof of that building there. Heck of a job to mow, isn't it? 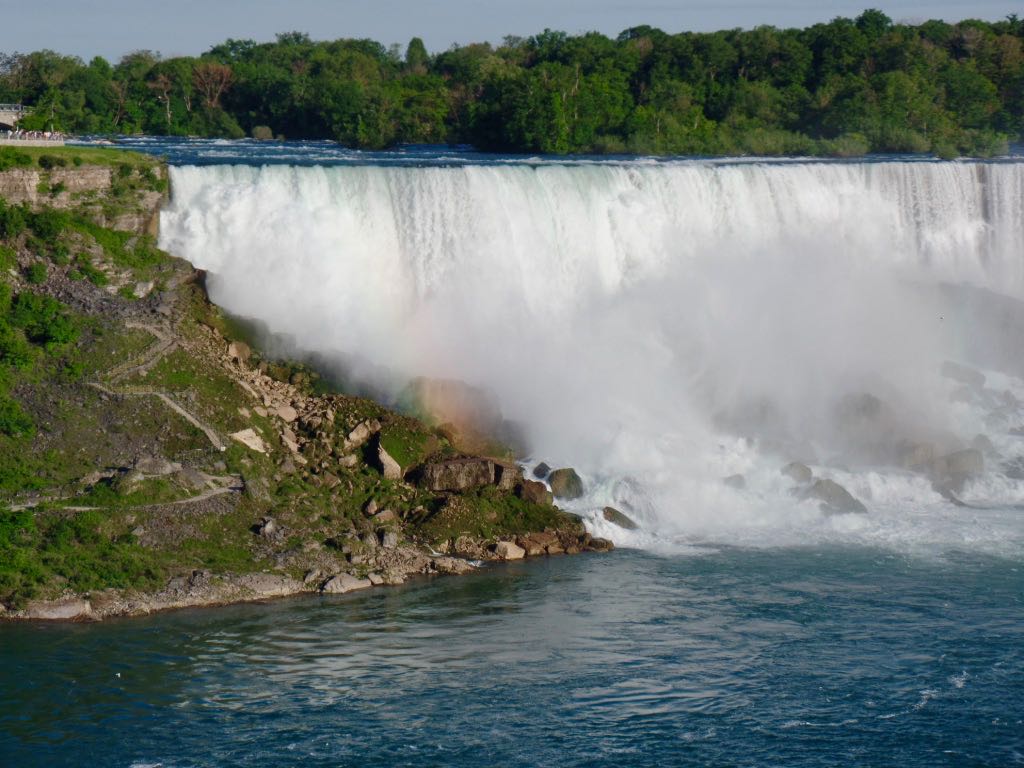 More of the American Falls and the rainbow. And lots of clouds and rocks. 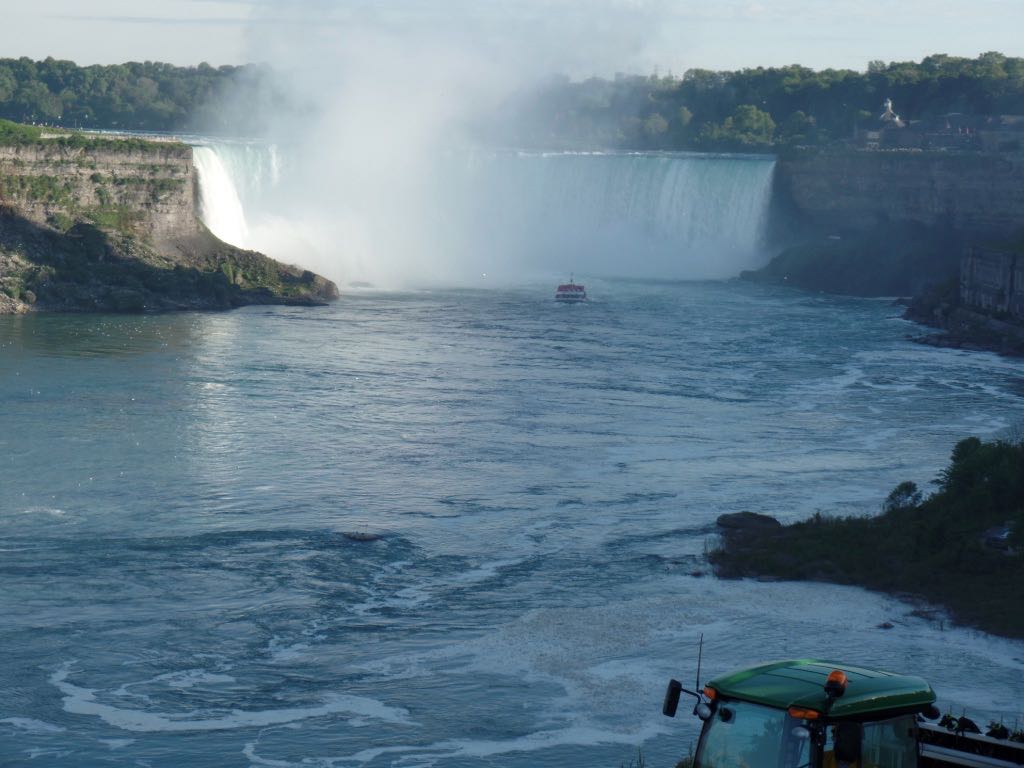 Watching a boat putter into the mists of the Horseshoe Falls. And a whole lot of misting. 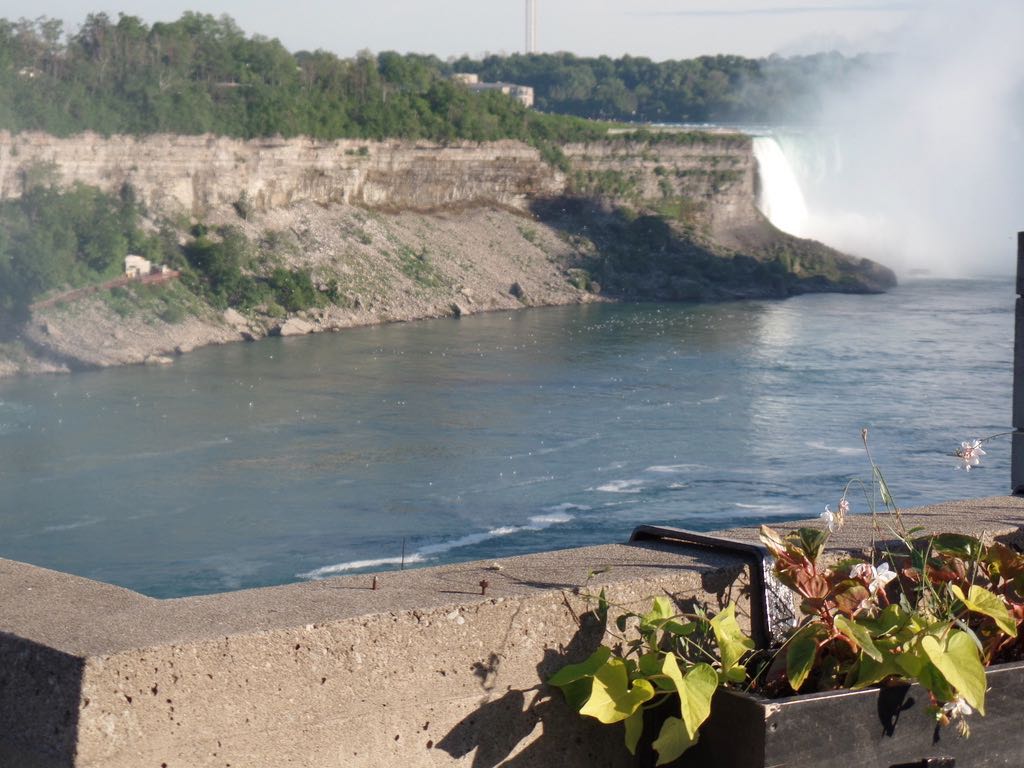 A view of the planters on the observation platform, yes; also of the Luna Island, which separates the American and the Bridal Veil Falls. You can see the rocks and silt that gathered at the base the last time water flowed over the island and I got to thinking about what it was like when the Niagara River last overflowed that island, and what it was like the last day that it did. 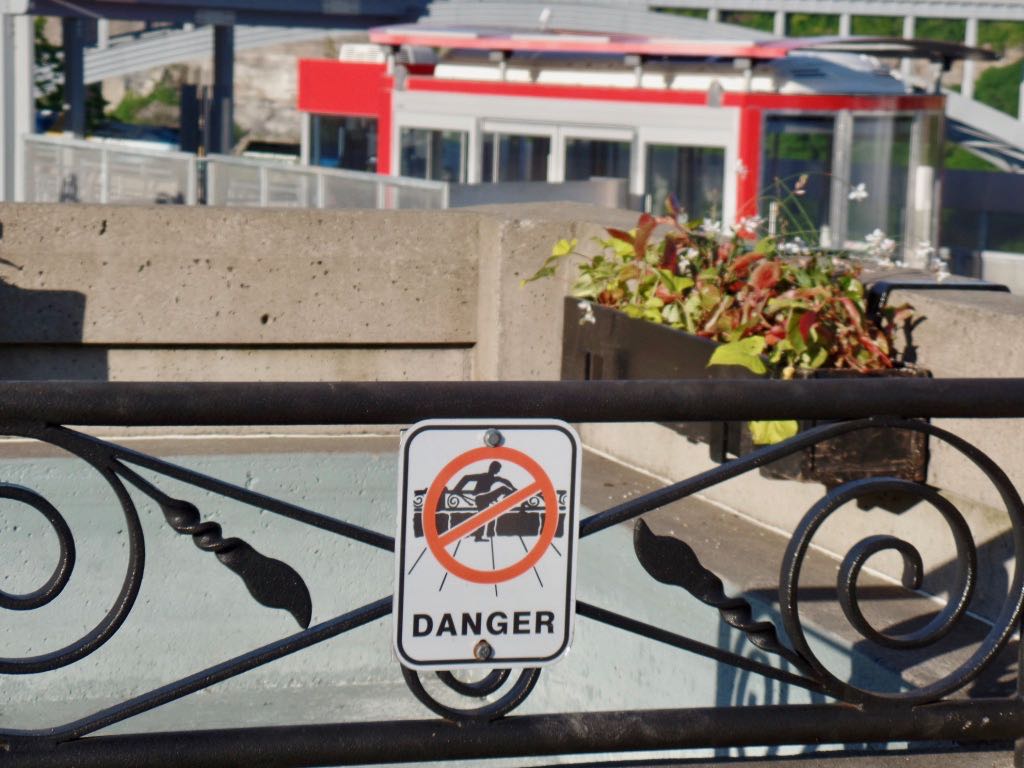 Trivia: With his requests for an official role at the Versailles Peace Conference denied, W E B Du Bois organized an informal Pan-African Congress (including representatives from the United States, Haiti, and the British West Indies), which pressed the conference to not turn over German colonies to international ``mandates'' but rather to the League of Nations directly, and to set a legal code ``for the international protection of the natives of Africa''. The Congress's resolutions were ignored. Source: Greater Gotham: A History of New York City from 1898 to 1919, Mike Wallace.