The sun was spitting fire, the sky was blue as ice

Silver Bells in the City won't be held this year. In light of the pandemic they're doing ``Silver Bells Home Edition'', a two-hour TV special, and we'll have to be content with that. Meanwhile, Ingham County --- our county --- has the highest Covid-19 rate, and infection rate, in the state. The majority of cases are in East Lansing, that is, Michigan State students. Thirty houses, most of them Greek, have been ordered to mandatory quarantines.

So, yeah, I'm way on board with the Big 10 throwing a football season together in this disaster. I didn't want to have ... anything, ever again ... anyway.

Meanwhile, amazingly, Michigan State is not the state university having the worst Covid-19 outbreak. Nor is

bunny_hugger's, somehow. No, worst off is Grand Valley State University, out near Grand Rapids, which is so bad that the whole school's been put on a fourteen-day lockdown. So I guess at least East Lansing's not that awful but it's still not good, not good all around.

As long as I'm in a mood here's My All 2020 Mathematics A to Z: John von Neumann, which focused tightly on his game theory work, and you know, that whole Doctor Strangelove why-not-bomb-a-Ruskie-today thing.

Well, how about some fun, then? Which we could have back in June 2019, before the aggressively mishandled pandemic. Here's Niagara Falls, Ontario style.

Here's another Niagara Falls panorama, from the Rainbow Bridge over to the Horseshoe Falls. 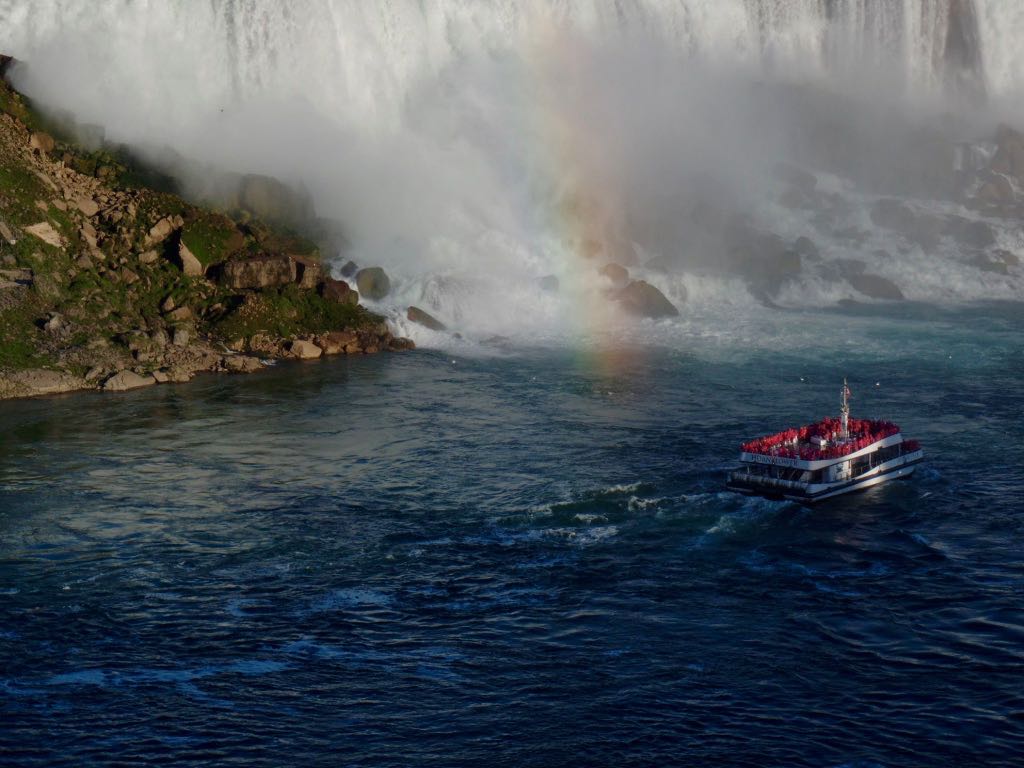 Boat trying to get up close to the rainbow here. 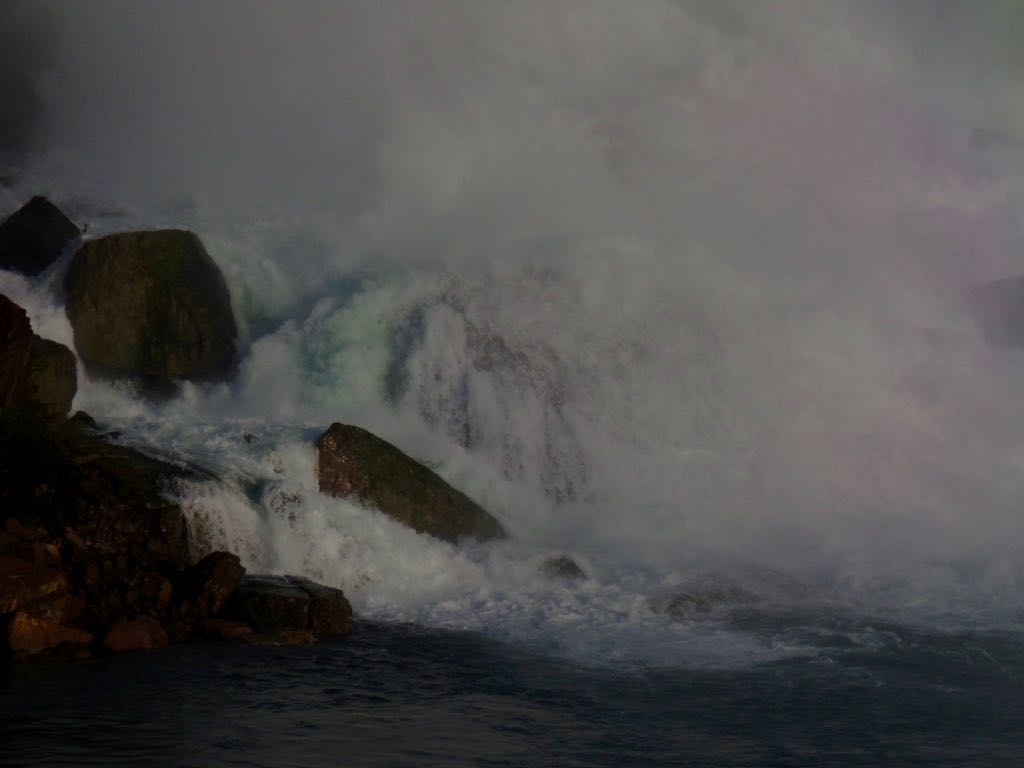 And a lower-exposure shot of water smashing up rocks. 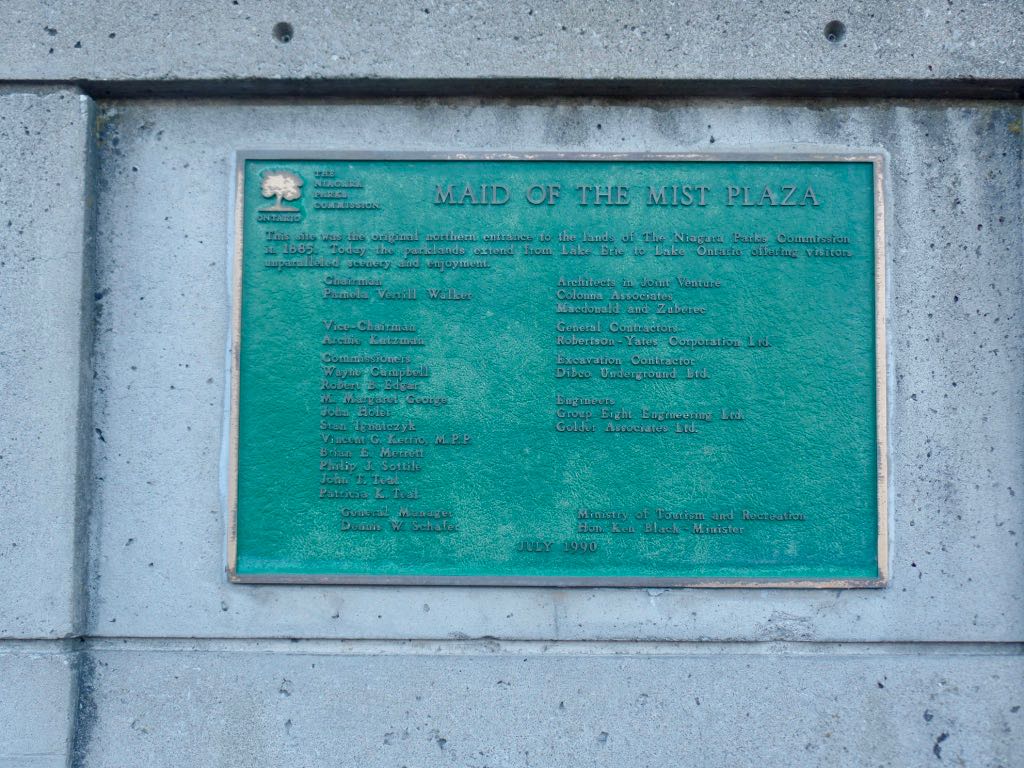 July 1990 dedication plaque for Maid of the Mist Plaza, ``original northern entrance to the lands of the Niagara Parks Commission''. It seems pretty rusted; I wonder why. 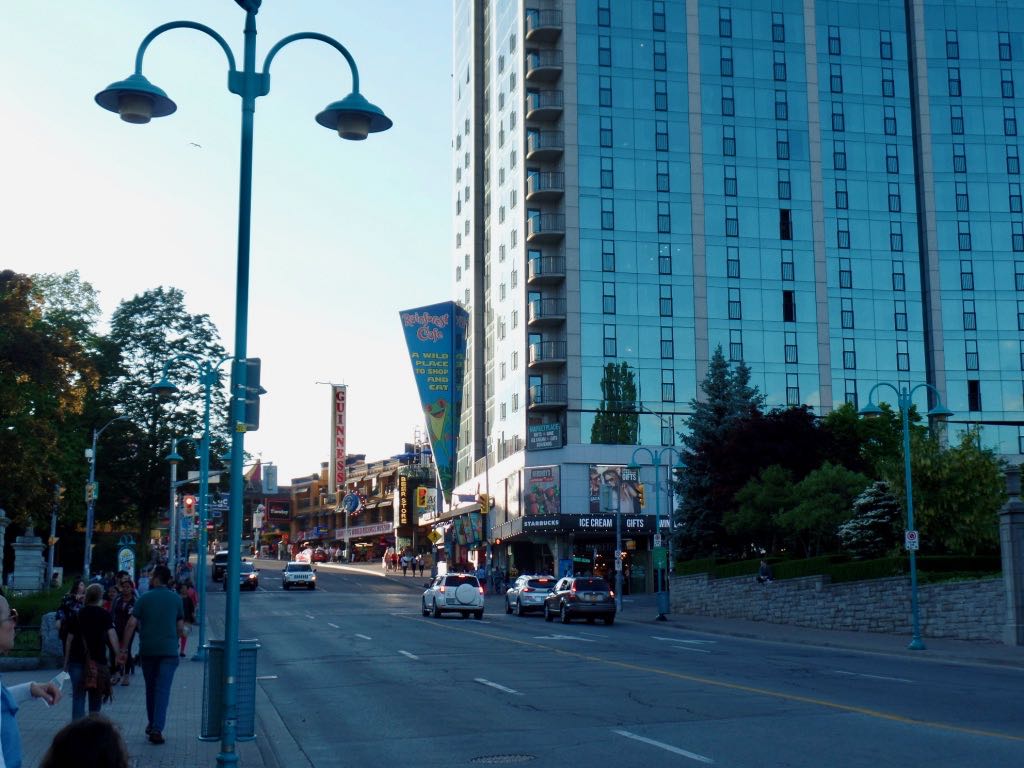 Walking back up to Clifton Hill for some tourist-trapping. 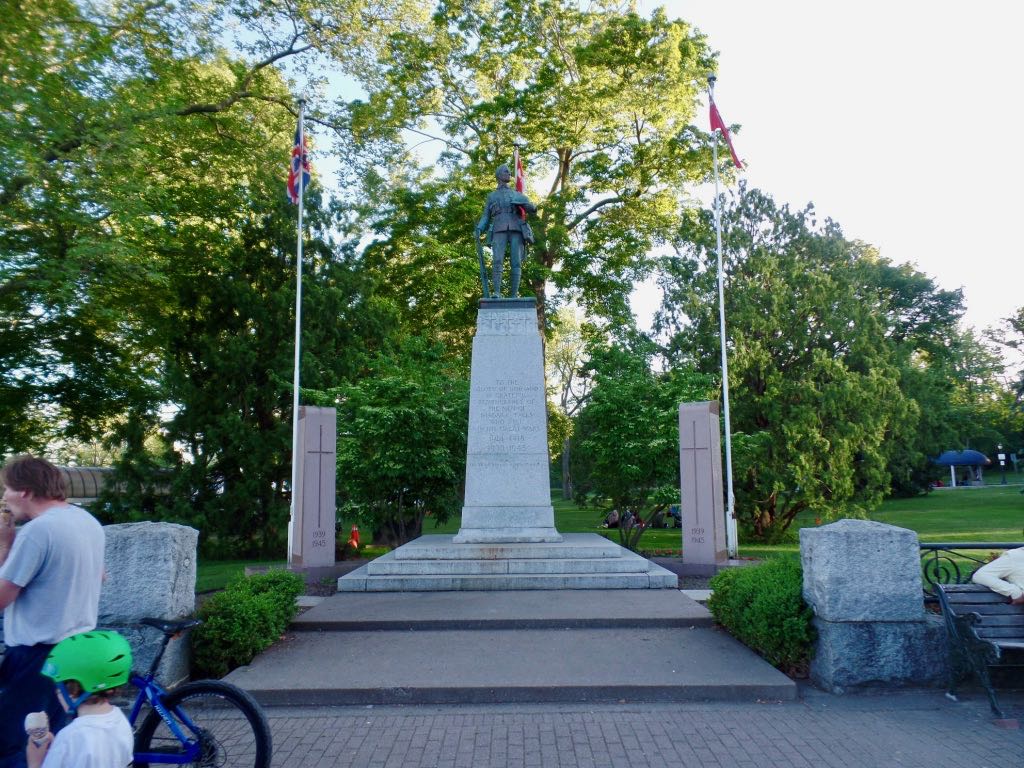 Statue in memorial to ... uh ... Canadian pioneer William Philip Ontario? (It's actually to the soldiers killed in the World Wars.) 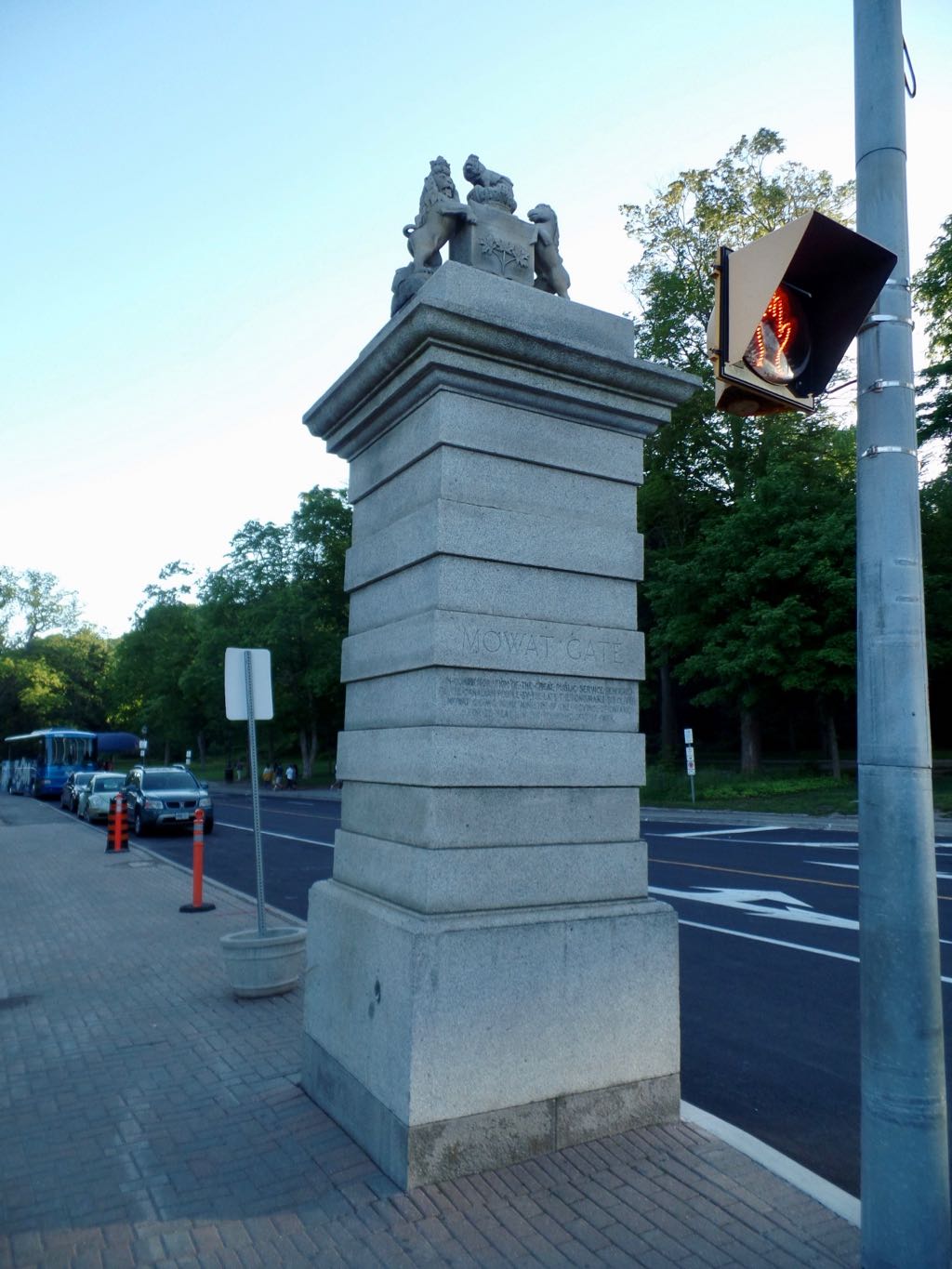 A tower labelled Mowat Gate, from which I infer there was once a gate here. 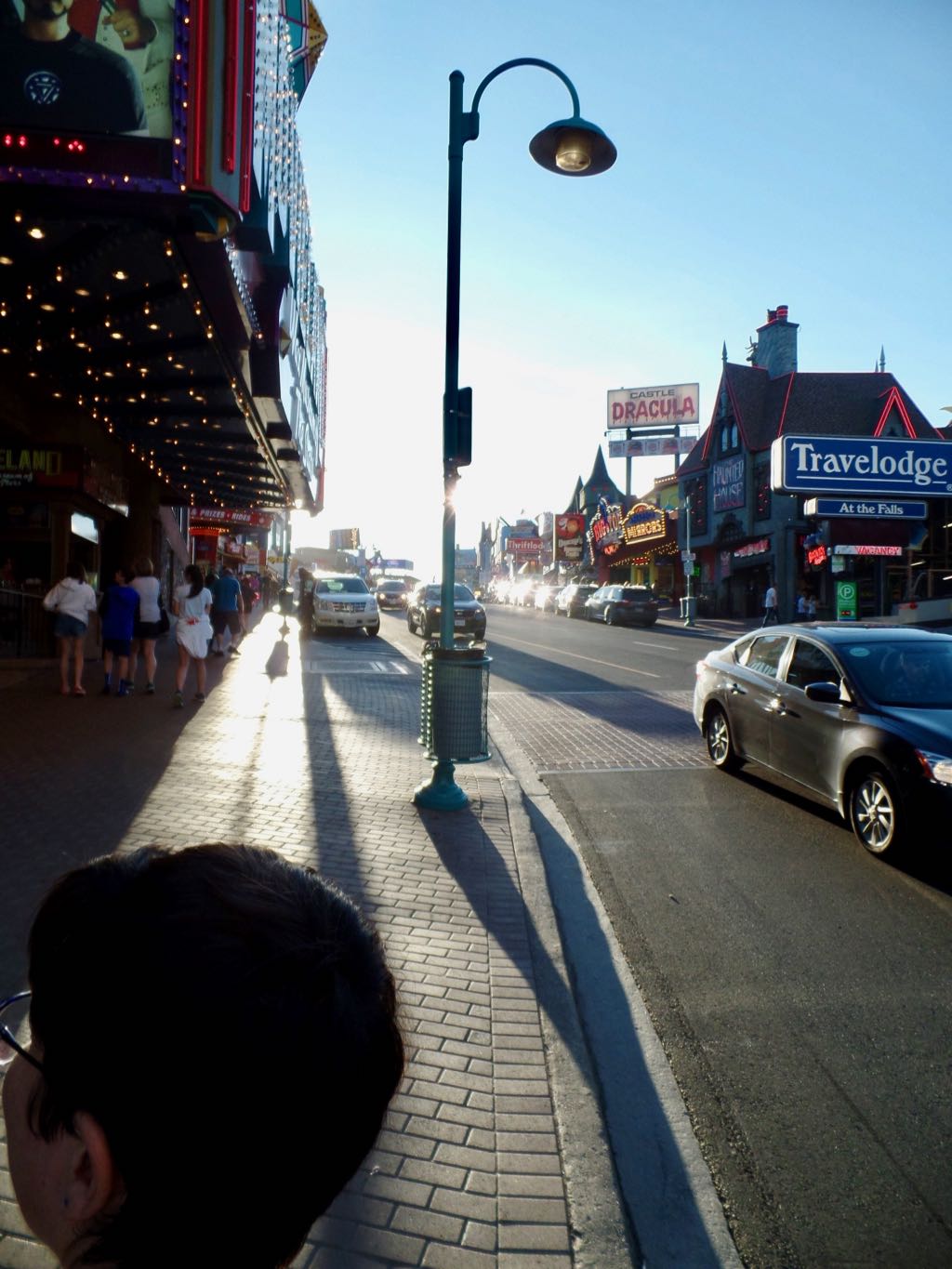 bunny_hugger considering the options as the evening sun gets nice and dramatic. Notice Castle Dracula's over there. 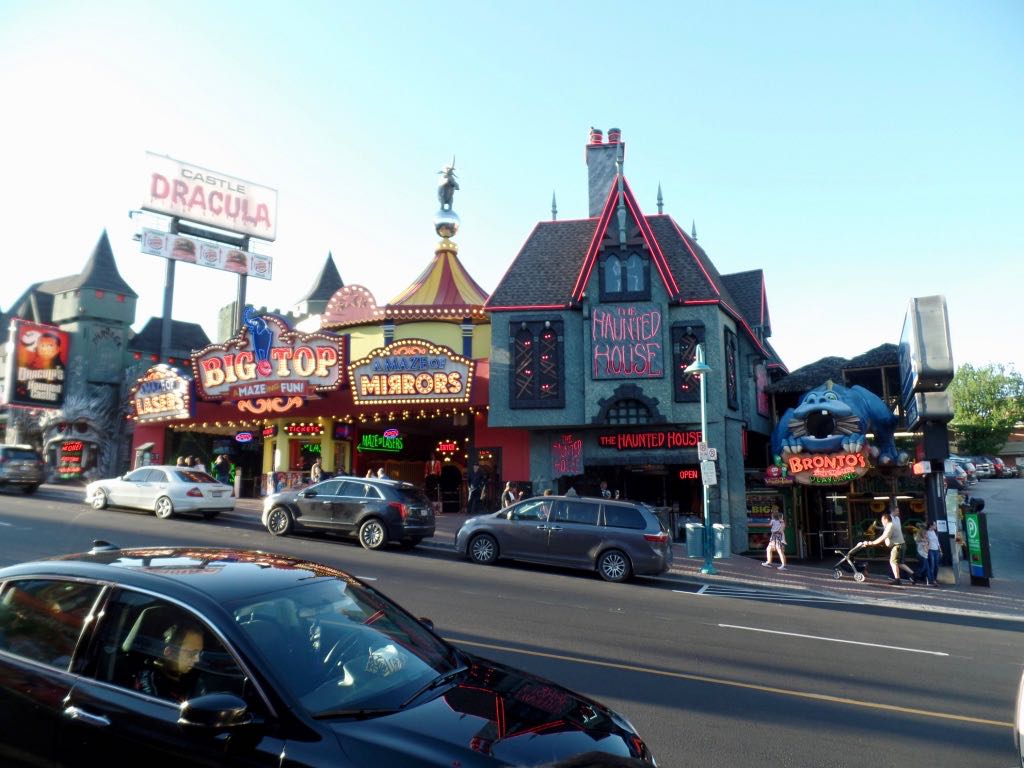 So I get where people might think this is kinda trashy, but it's really our thing. 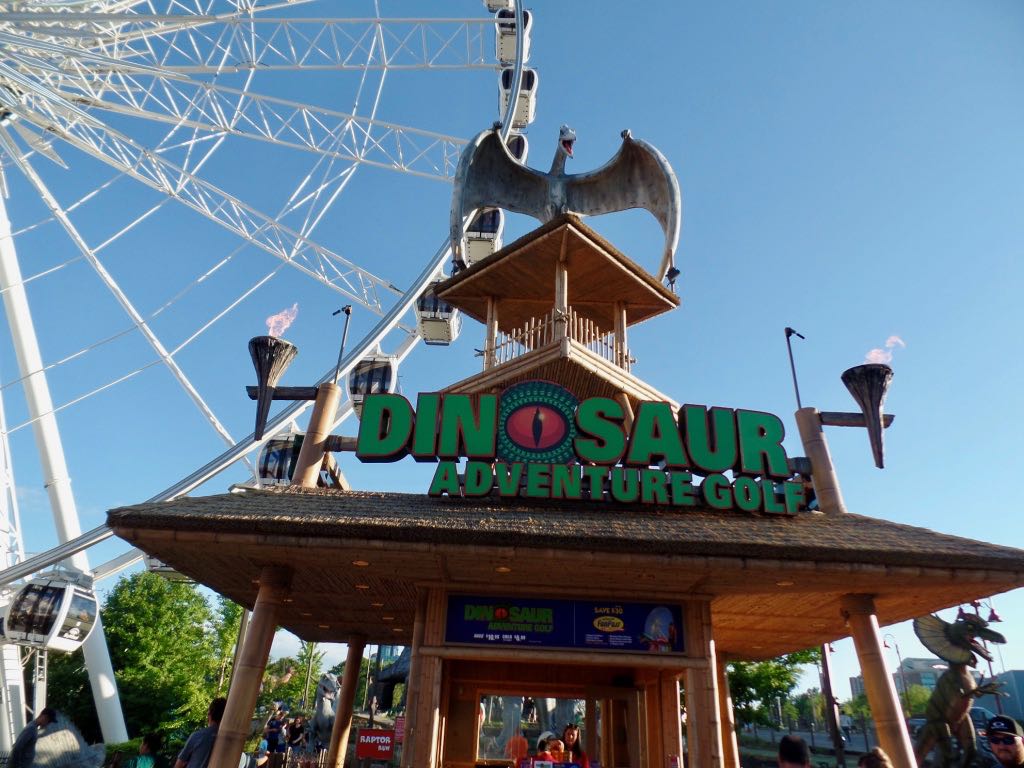 And now we figured what we did want to do with our time: miniature golf plus dinosaurs! 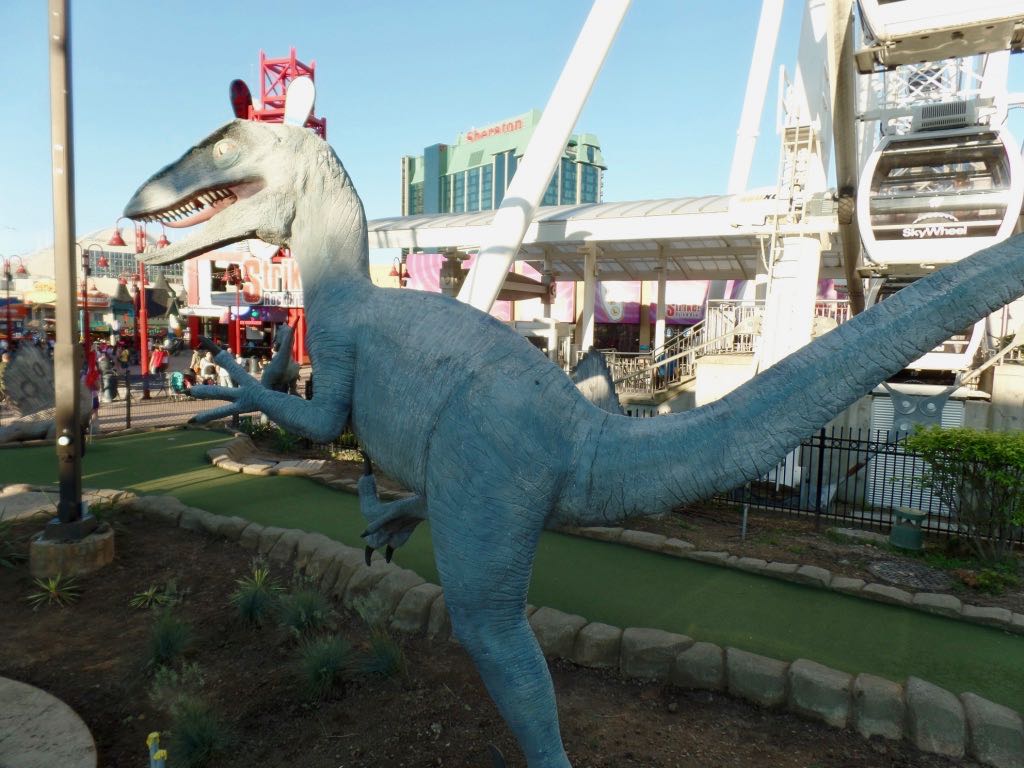 One of the ... raptors? ... at the entrance and just underneath the track of the SkyWheel. 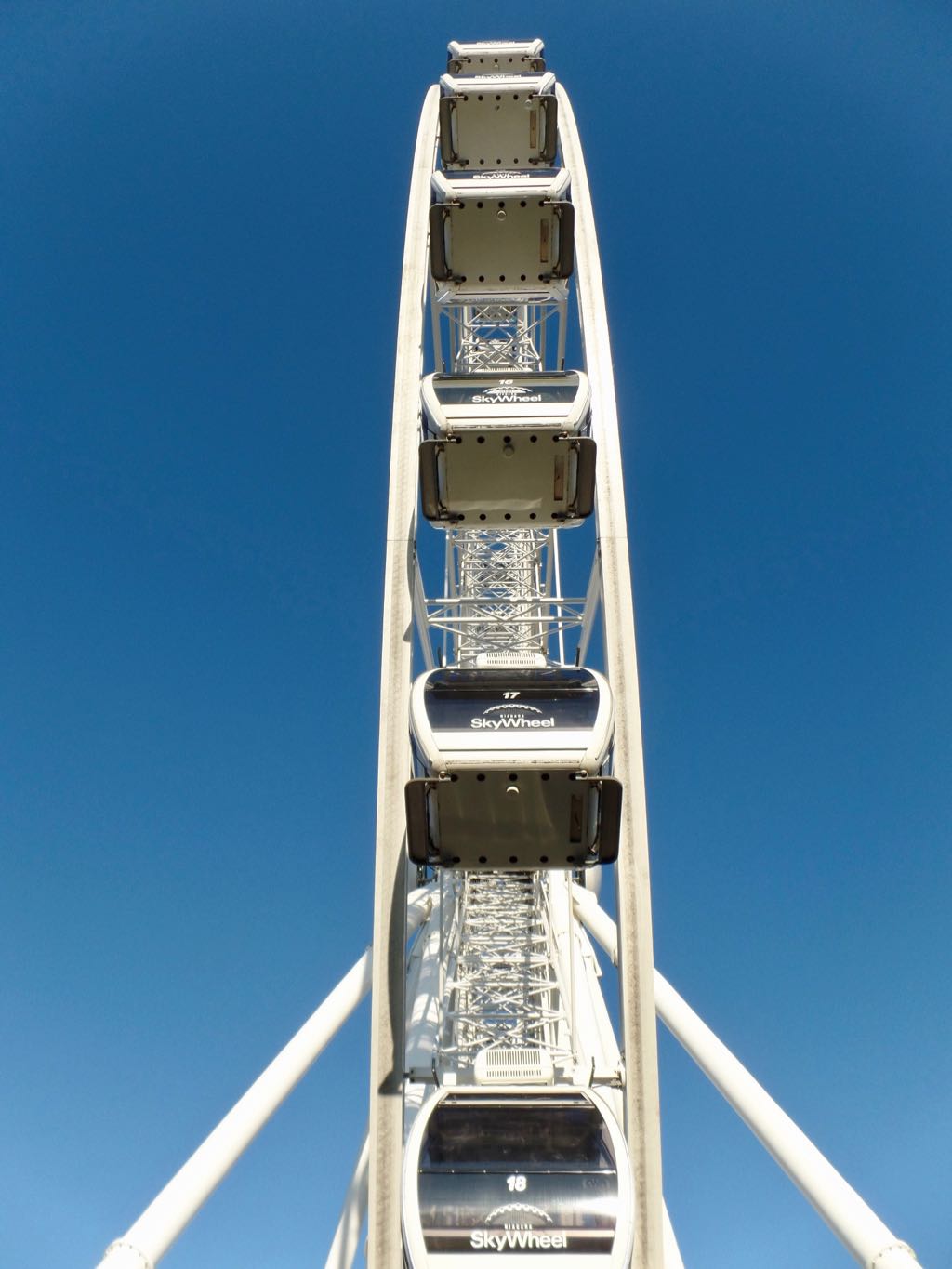 Here's a nice look up the Ferris Wheel. I don't think to take photographs of this angle much. Also, look how blue that sky is.

Trivia: Confederate president Jefferson Davis declared the 21st of August, 1863, to be a ``day of fasting, humiliation, and prayer'' for the rebel states. A common cynical joke was to ask what made a fast day different from any other. Source: The Confederate Nation, 1861 - 1865, Emory M Thomas.