So here's some more miniature golf, and then looking for midway attractions at Niagara Falls. 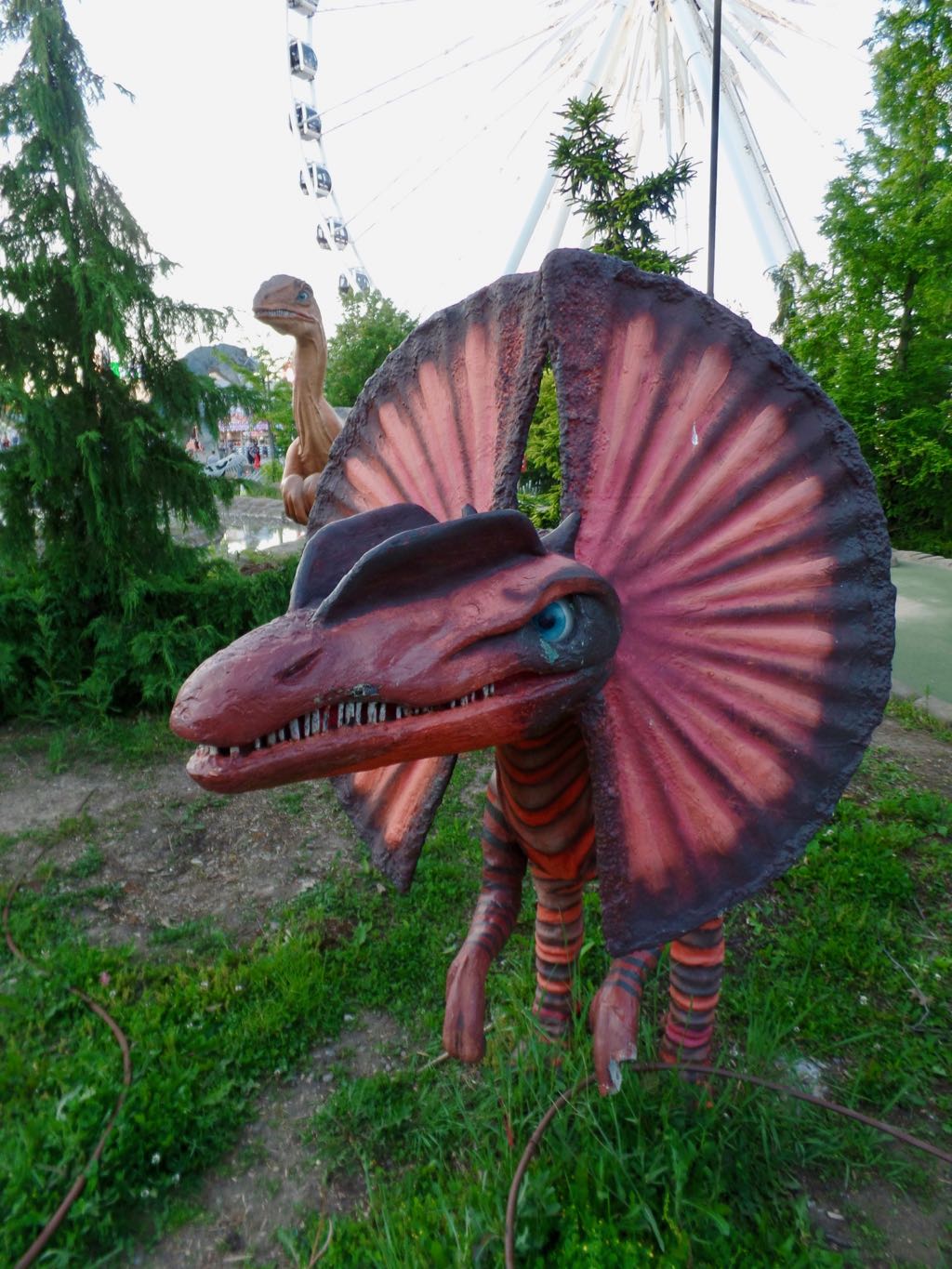 Ooh, yeah, one of these dinosaurs. I remember them from the Jurassic Park pinball games. 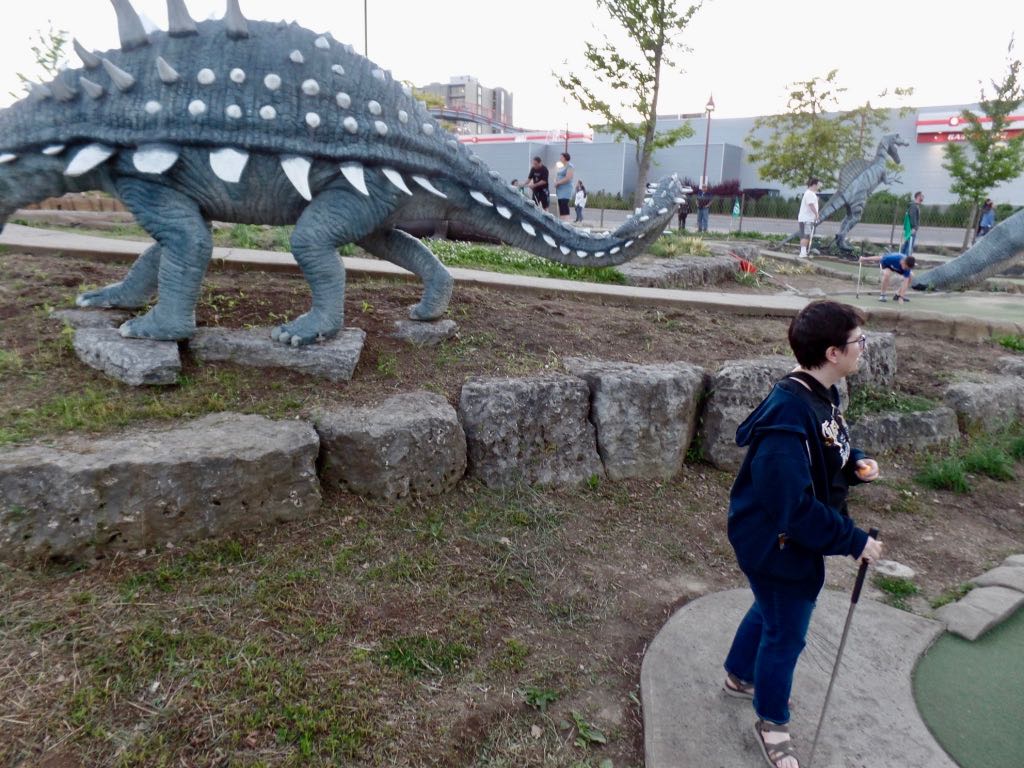 bunny_hugger trying to find where the dinosaurs are. 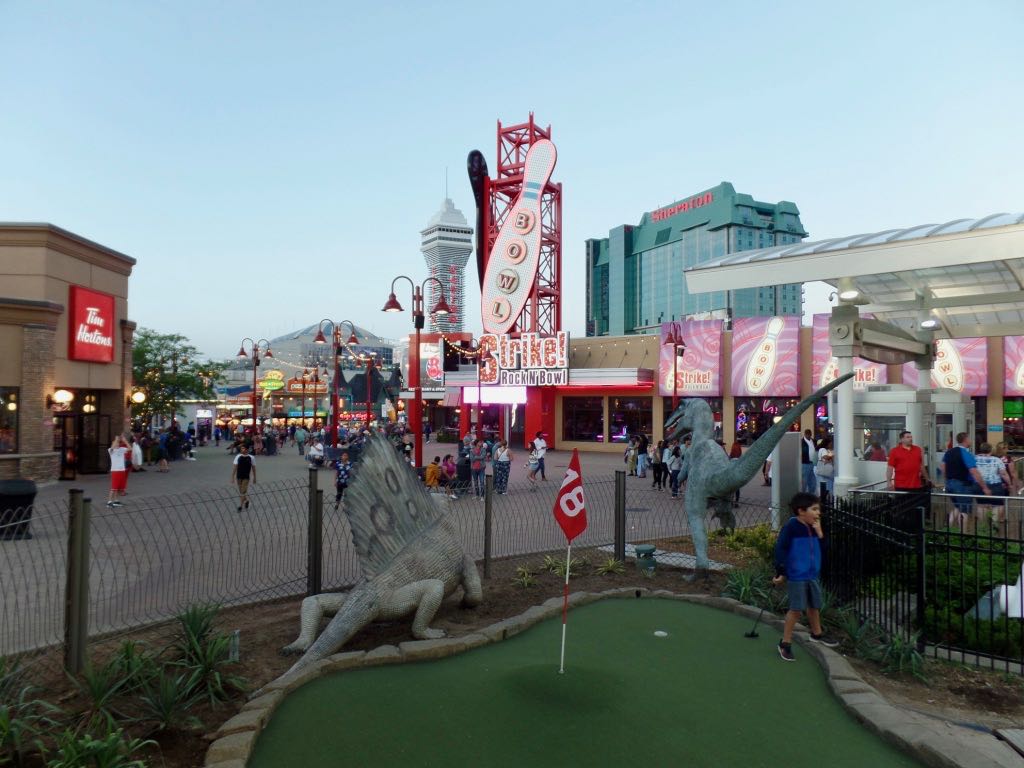 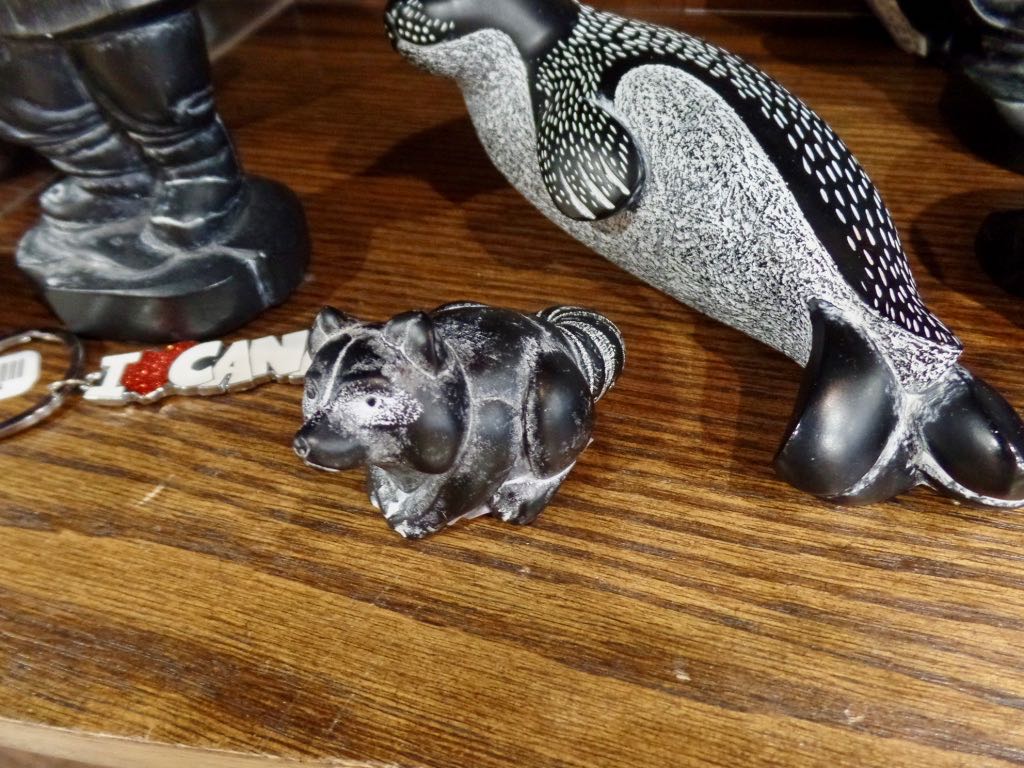 Little raccoon tchotchke we saw in one of the bigger souvenir shops. 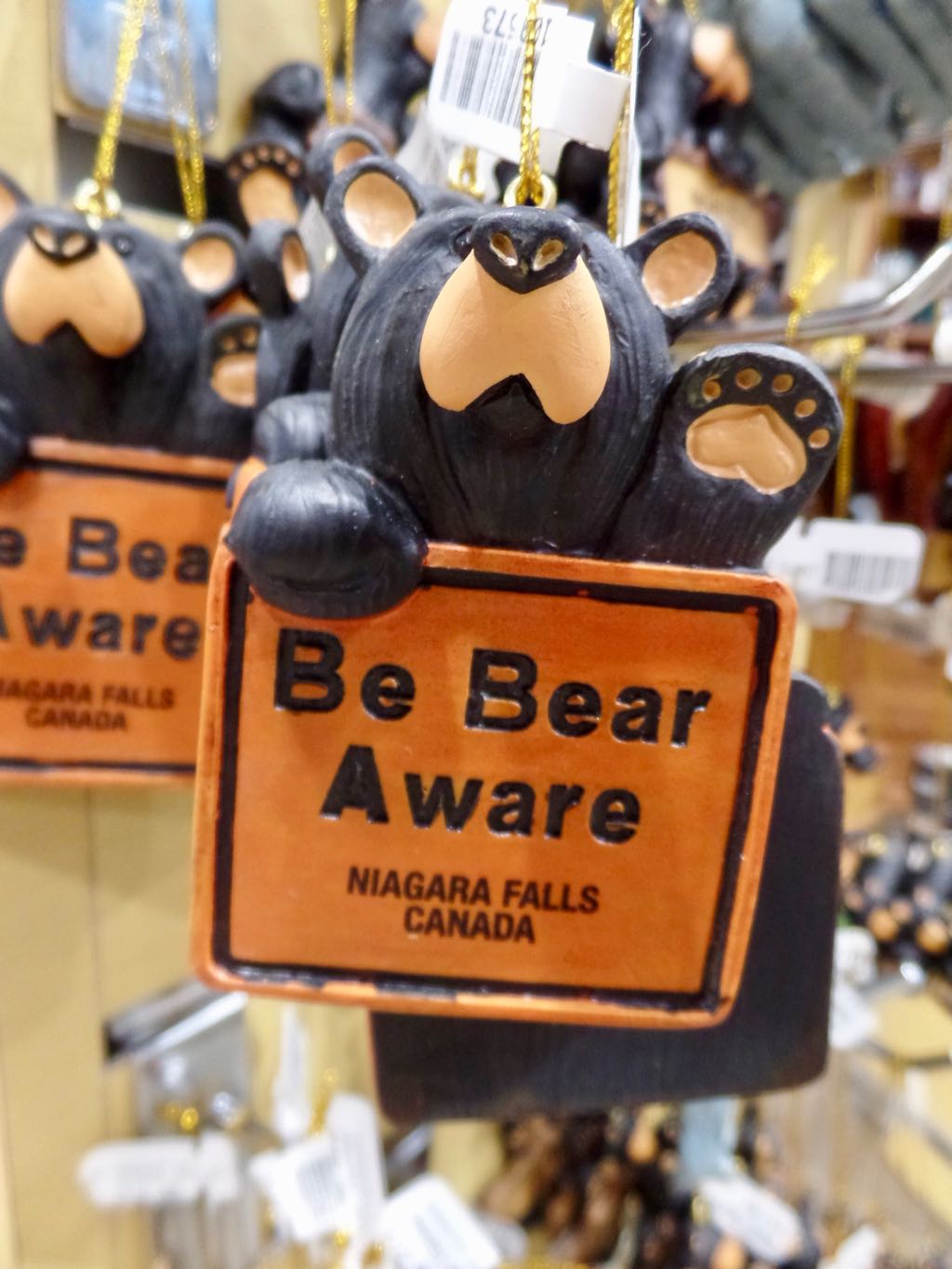 This Bear Aware souvenir ornament reminds me of a letterboxing stamp we got with a similar be-bear-aware theme. 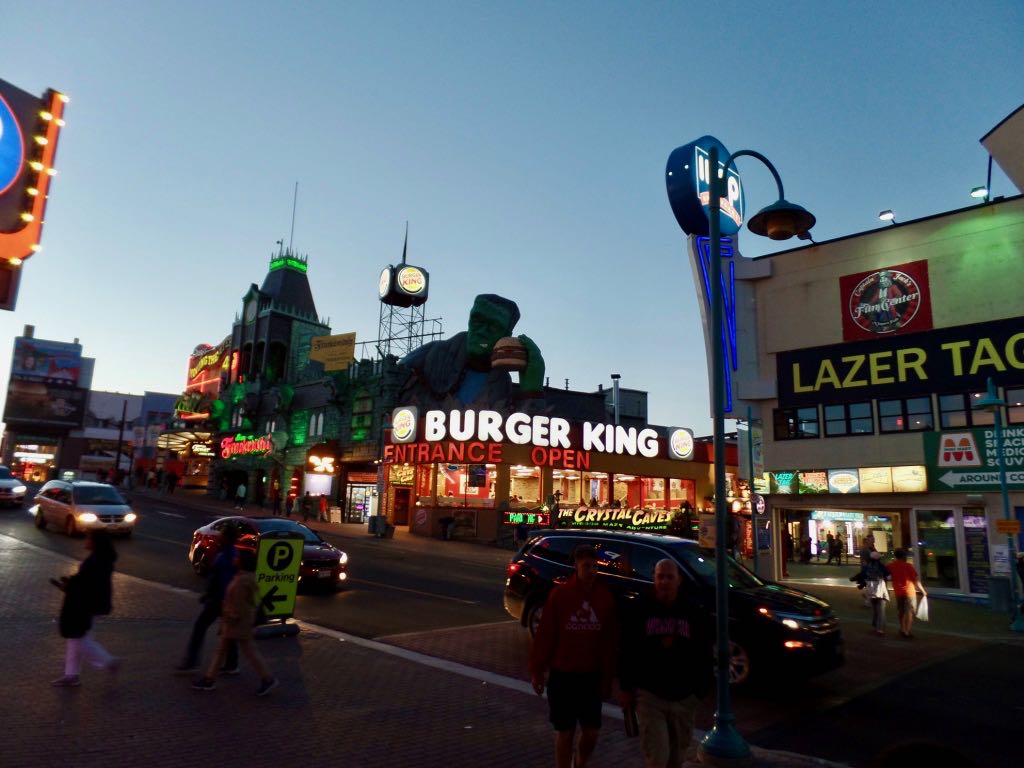 And now we start to fully deploy the neon of the street. On the right by the way is the IHOP mentioned and unfairly slagged in the Spectacular Failures podcast episode about Love Canal. 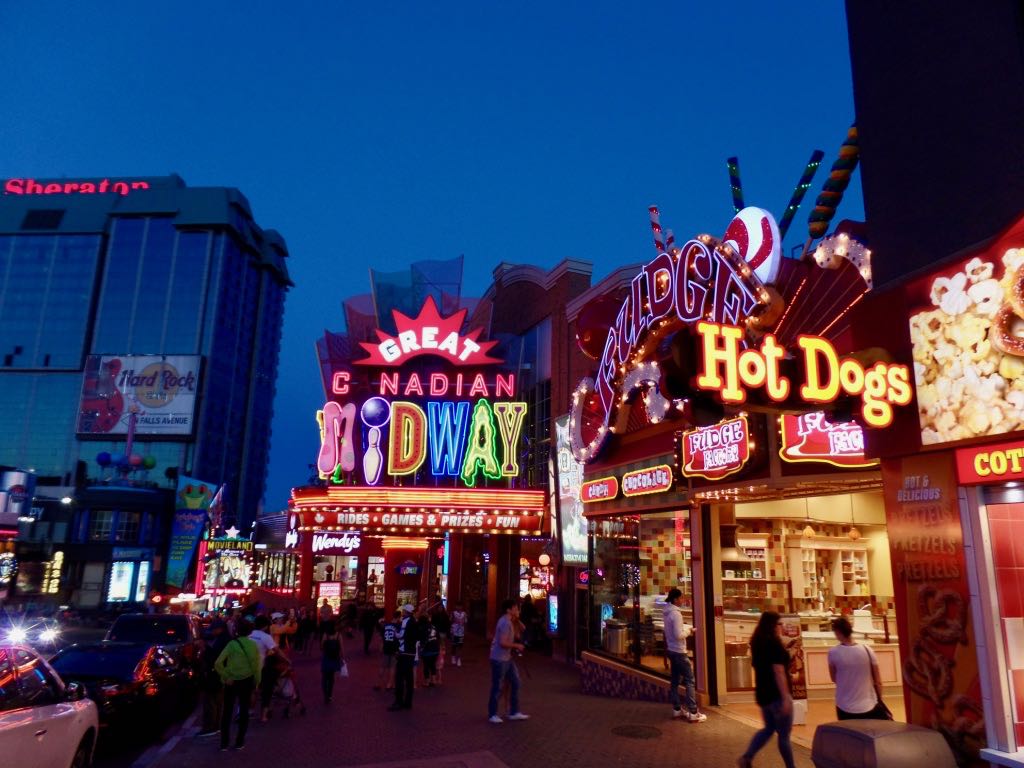 The Great C Nadian Midway, eh? That sounds like fun. 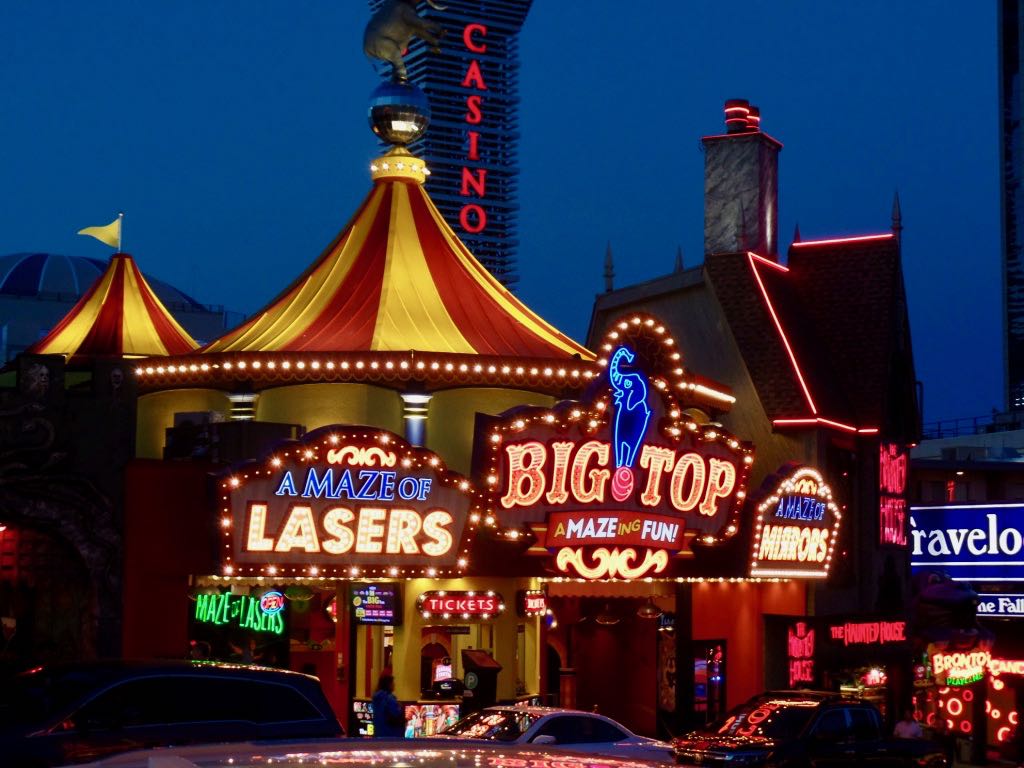 Also some of the mirror-maze attractions that we decided not to go to, but liked the theming for. 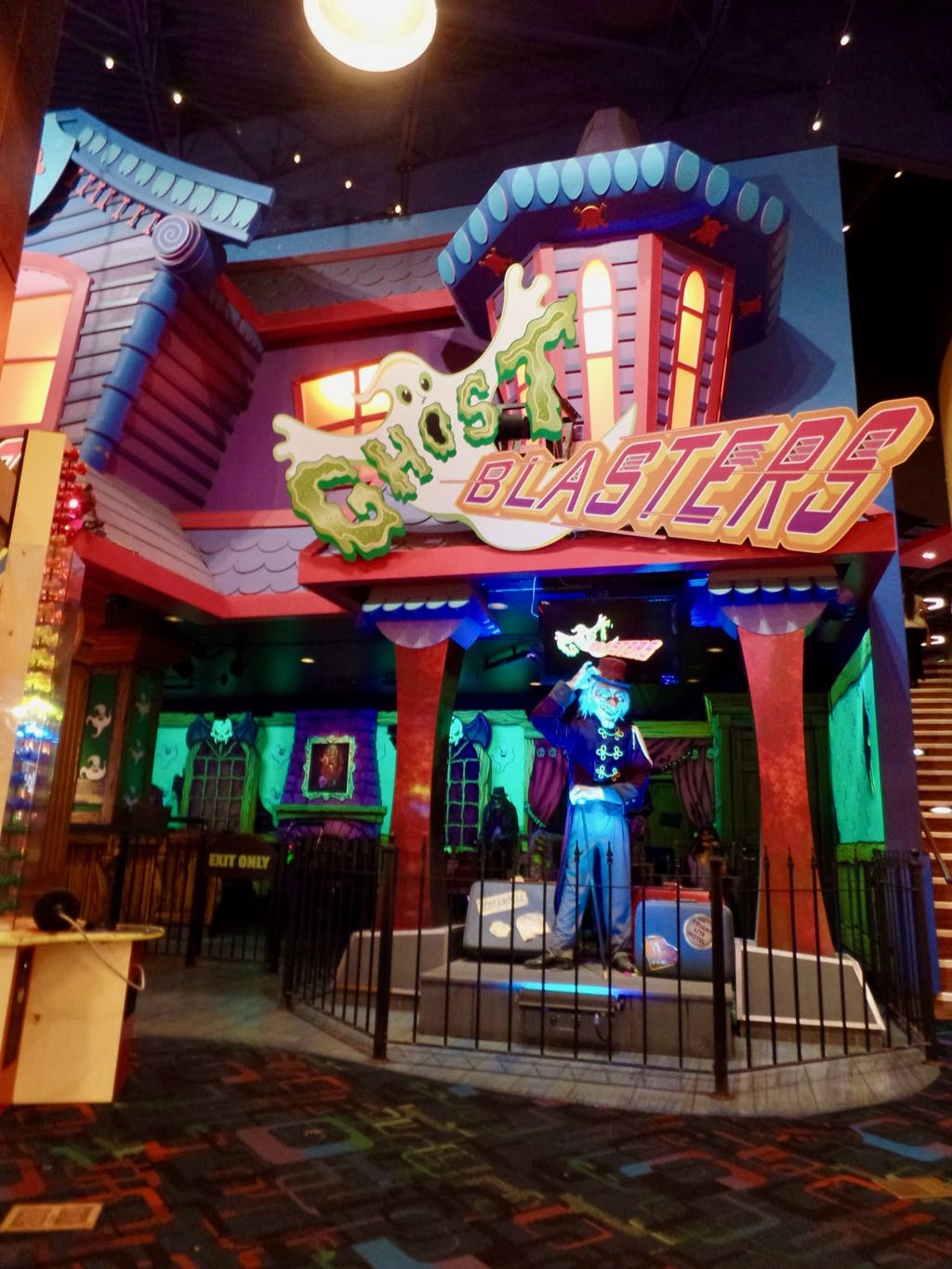 Great Canadian Midway had this interactive-dark-ride inside, which was nice although we'd rather have a traditional-style dark ride instead. 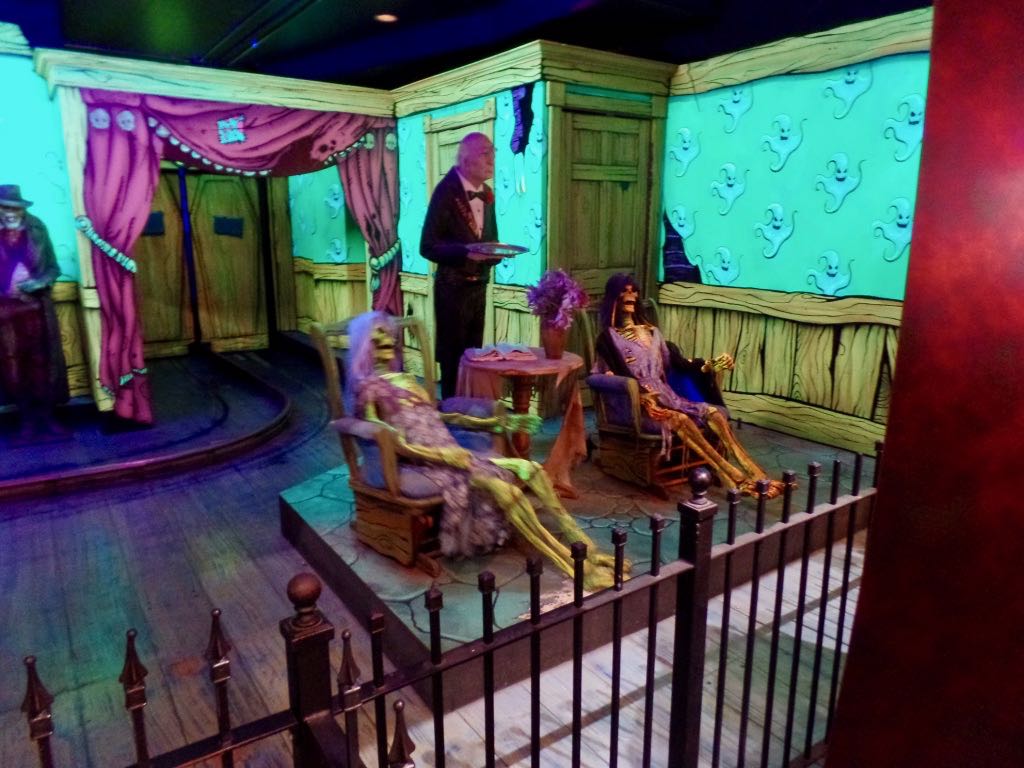 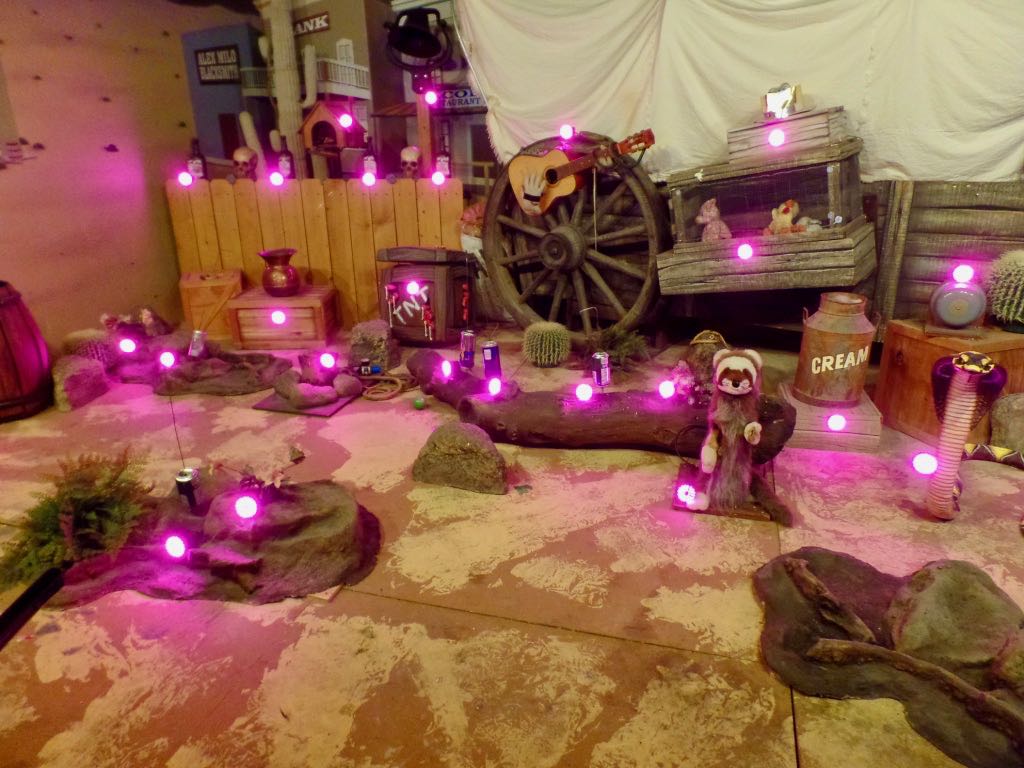 Shooting gallery inside the Midway. And ... 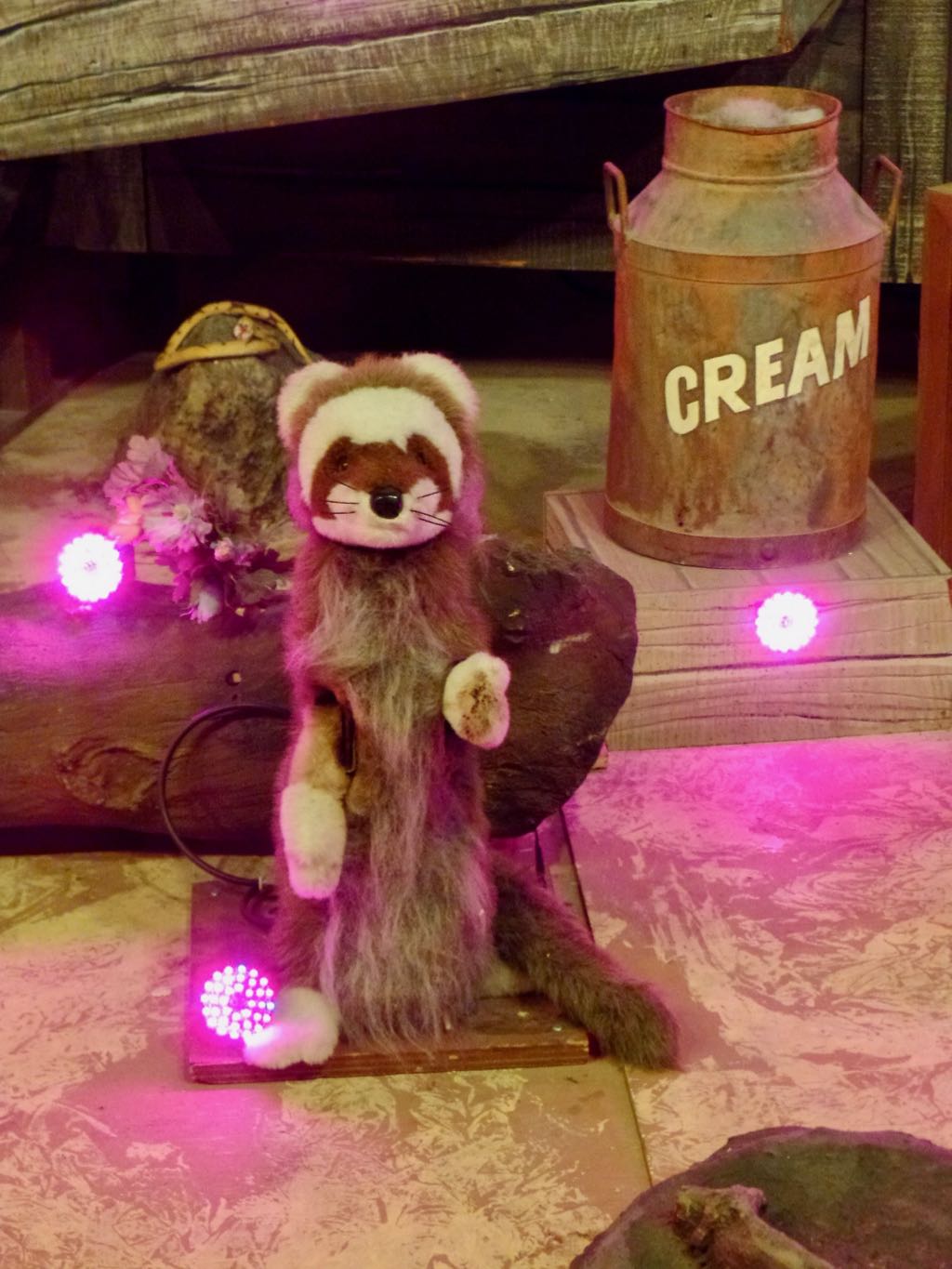 Hey, they're shooting that Folkmanis ferret puppet all the furry puppet shows have!

Trivia: About 75 percent of the budgets for Civil Works Authority and Federal Emergency Relief Act projects, between 1933 and 1935, was spent on labor. Public Works Administration projects in the same era averaged about 30 percent labor expenses. Source: American-Made: The Enduring Legacy of the WPA: When FDR Put The Nation To Work, Nick Taylor. (PWA projects tended to be larger-scale projects, requiring more equipment and materials costs, and were contracted through private firms that then went and hired labor.)

PS: Using my A to Z Archives: N-tuple, an old-school piece of mine.