Picture book, a holiday in August, outside a bed and breakfast in sunny Southend

The exciting day is here! I published Playful Math Education Blog Carnival 141, bringing together dozens of links and over four thousand words! Plus a lot of amusement park photographs, many of them ones you have not seen here before! Please read and enjoy.

Since that was, as I say, four thousand words I didn't have time to write up what we did this weekend. That'll come tomorrow and later. Here, let's have some pictures. Not too many. But from July 2019. It's a grab bag thematically but, you know? You'll probably follow well enough. 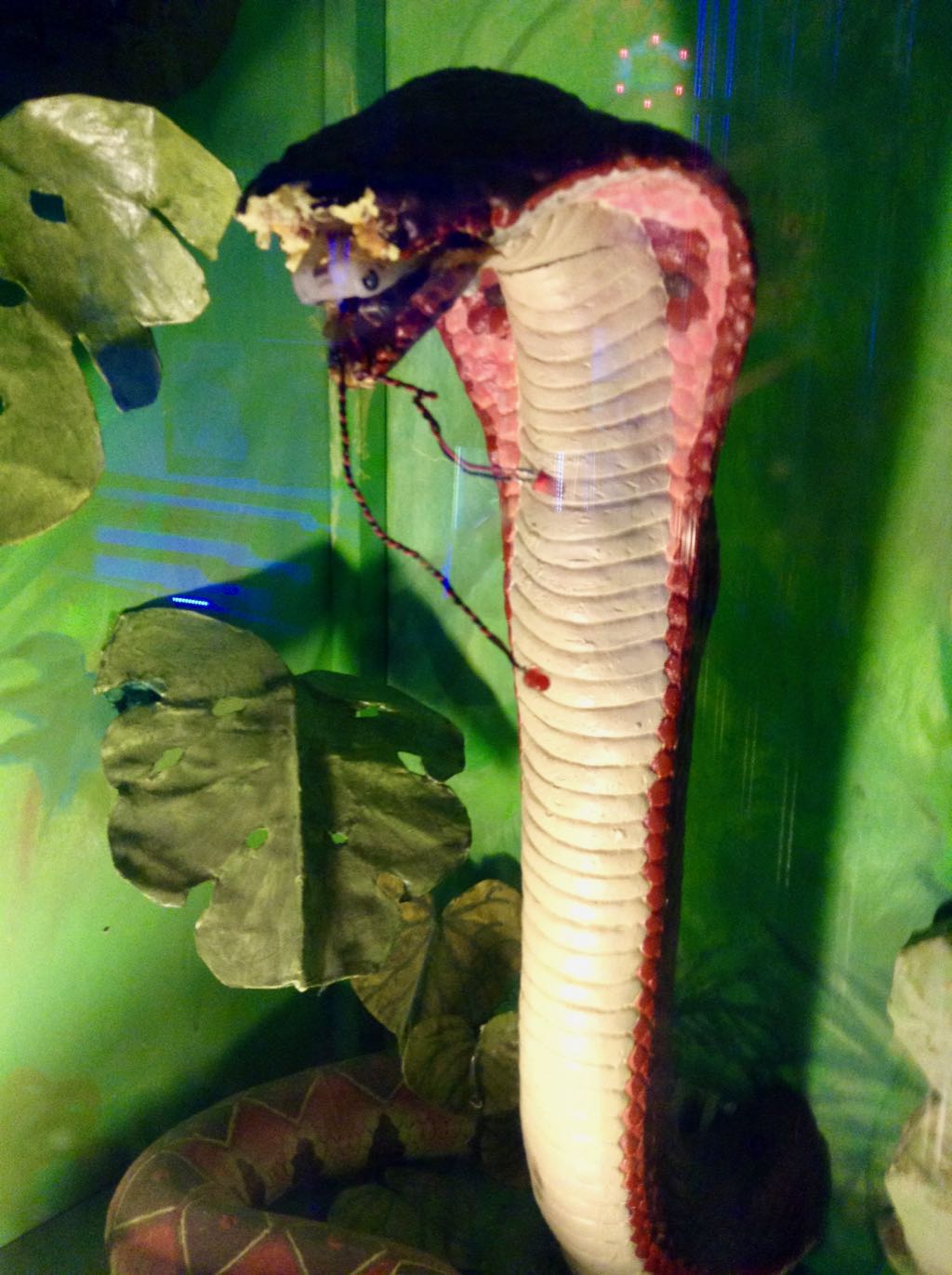 From a night at Marvin's Marvellous Mechanical Museum: their King Cobra striking machine was having a bit of a rough time. 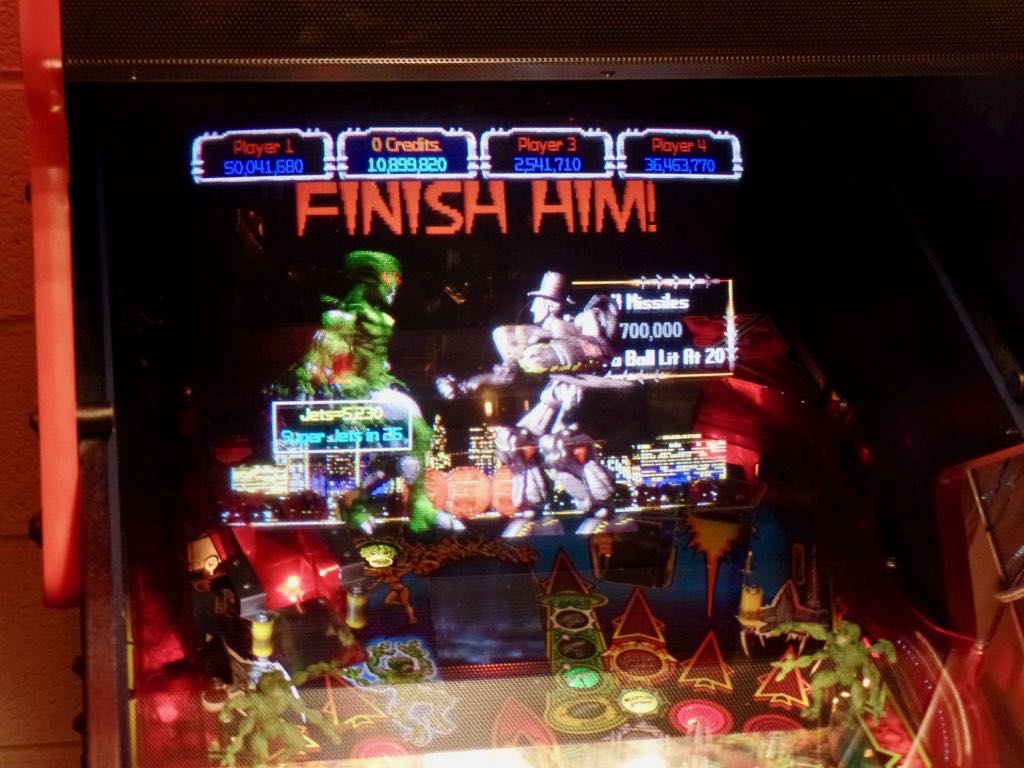 I don't know why I photographed this moment of a Revenge From Mars pinball game. I suspect because this --- Robo-Lincoln about to punch the giant Martian so hard he soars into a flying saucer and explodes it --- is

bunny_hugger's favorite moment in the game. 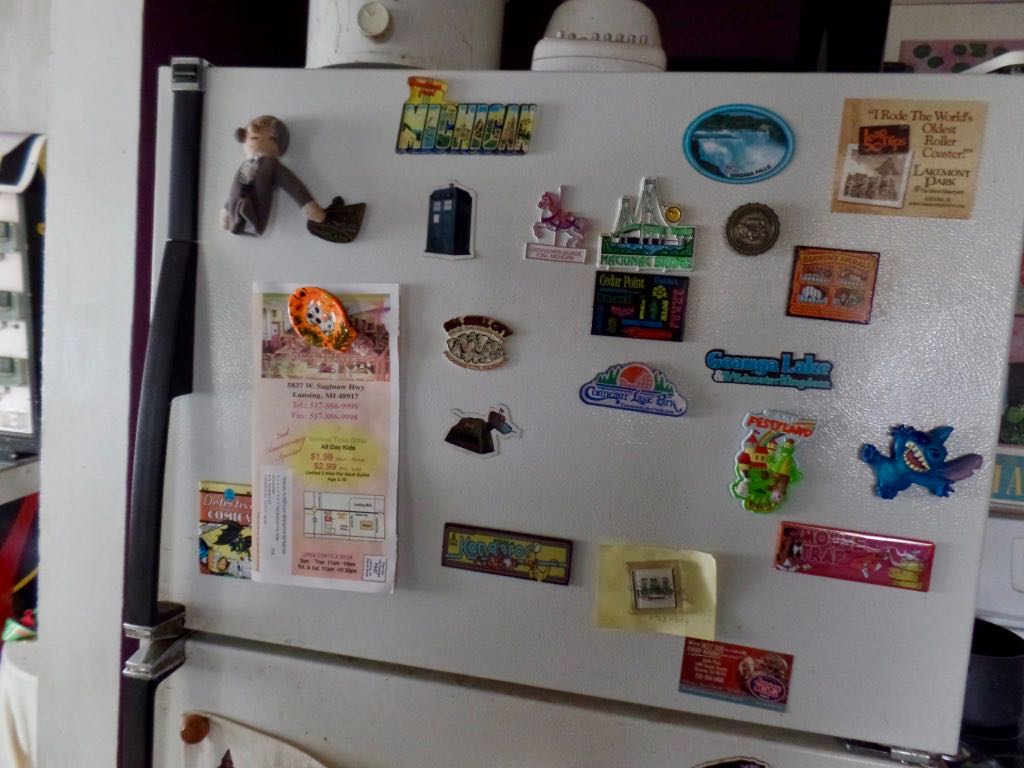 A last look at our old fridge, and how we arranged magnets on it, before its replacement. 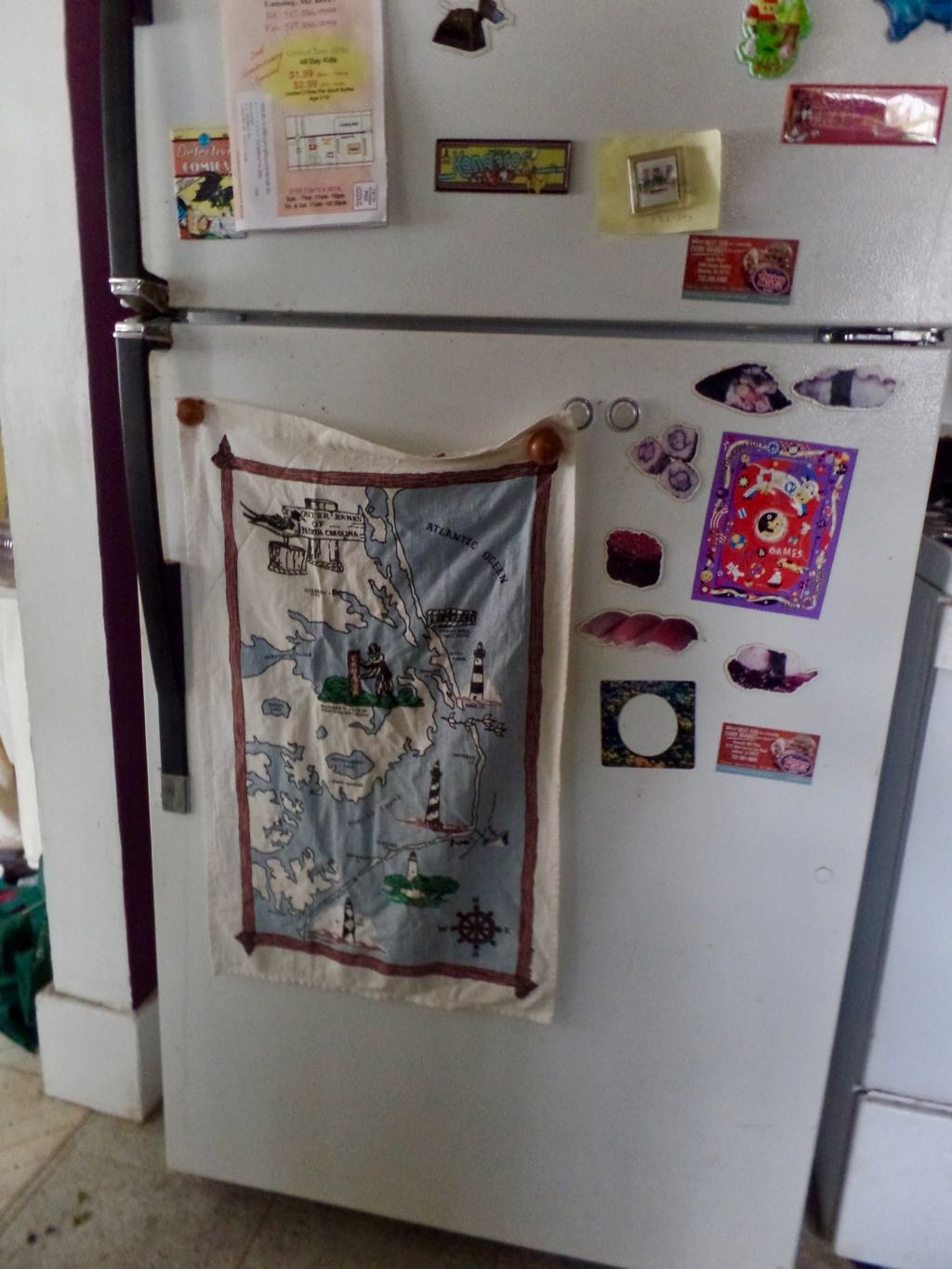 The lower door of the fridge had less stuff on it because of that incident a few months before when the door kind of fell off.

Our new fridge, at the neatest it will ever be for the rest of its existence. 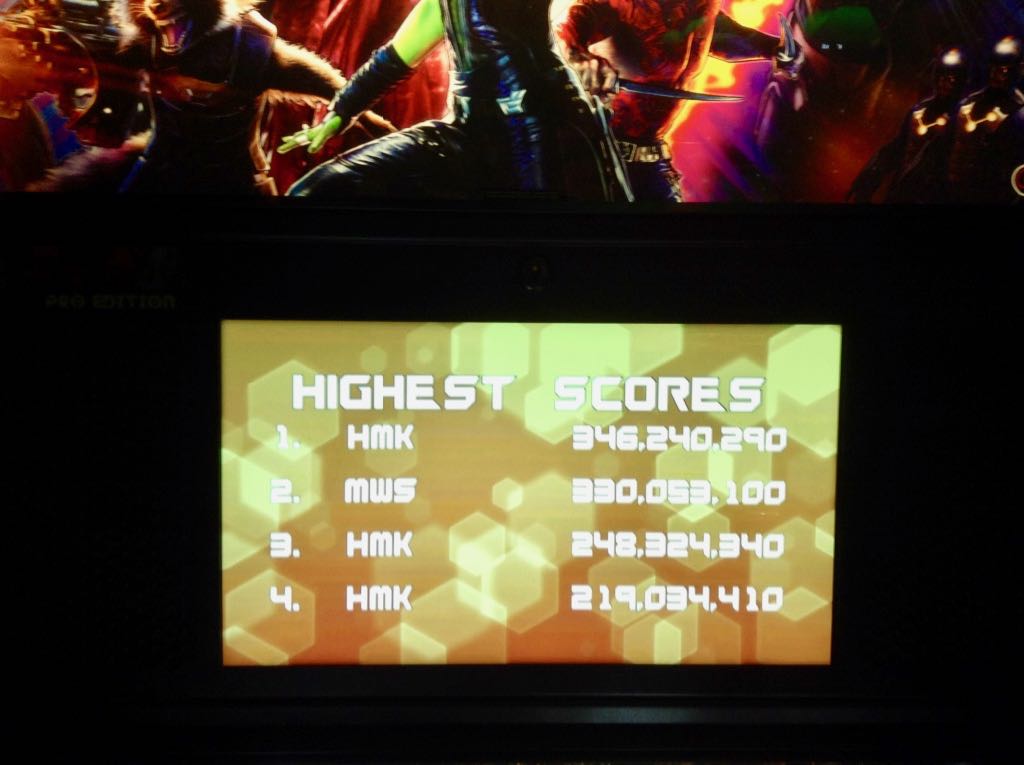 bunny_hugger likes the Grauniads of the Galaxy pinball. Not depicted: how I couldn't get anywhere near a decent score however many times we played. 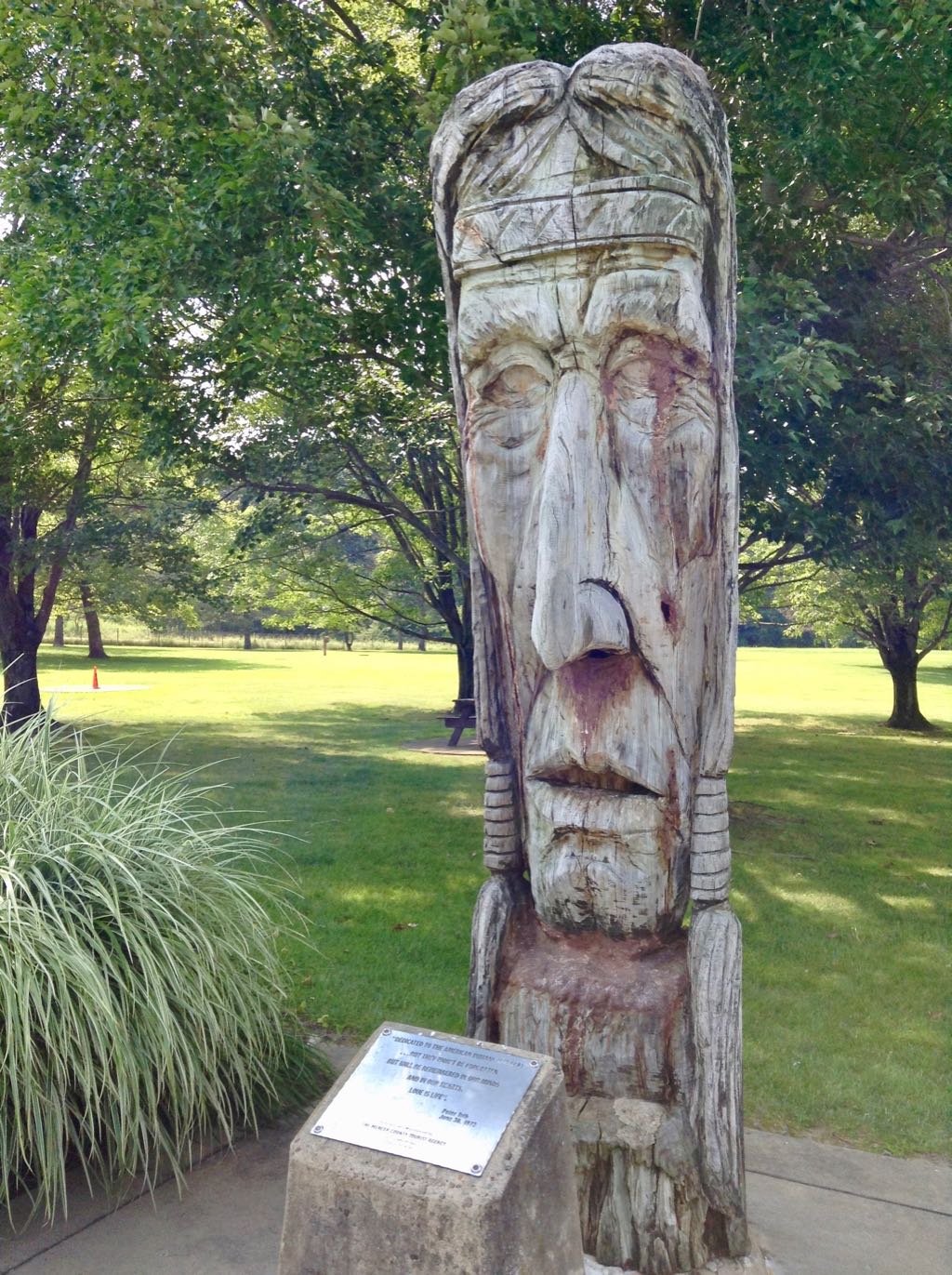 Wooden figure ``Dedicated to the American Indians (Seneca)'' and carved by Peter Toth in the early 70s. This was donated to this one rest area in Pennsylvania. Toth did a bunch of these and scattered them around the country. Lansing had one of Toth's carvings at the Potter Park Zoo. Toth reappeared a couple decades after the donation to do some repair work on Lansing's, but unfortunately it continued to decay and had to be taken off display like a decade ago. I have no idea where that one's gone, or why this one in Sharon, Pennsylvania, at a rest stop is in such good shape. 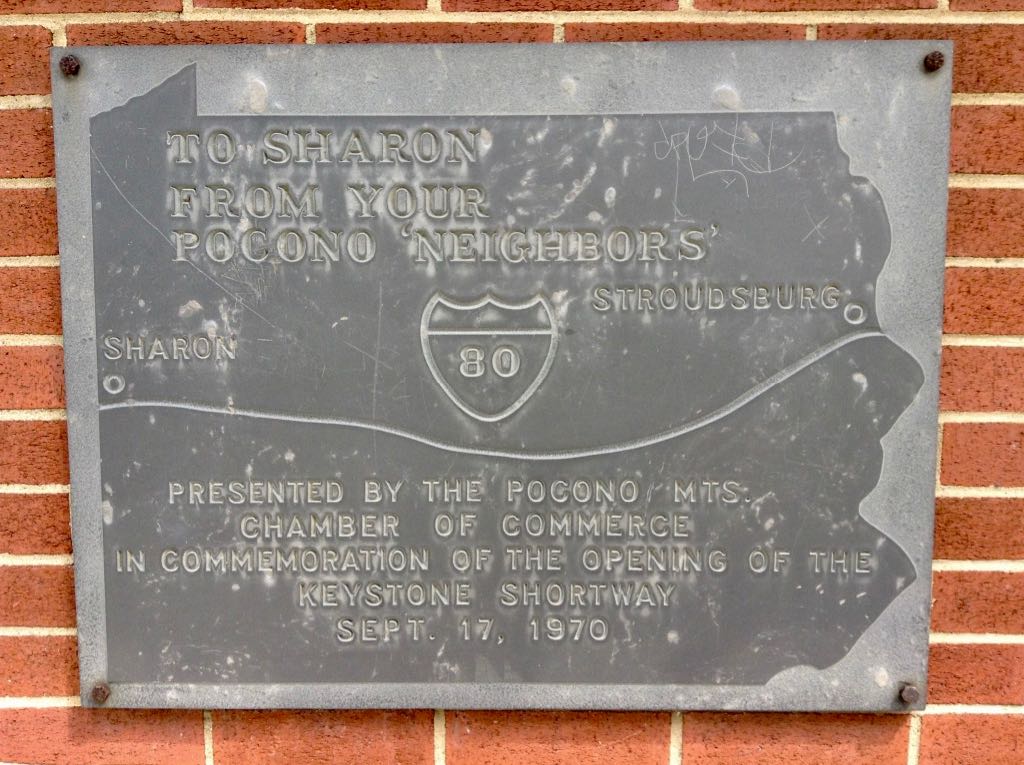 Proud plaque at the Sharon rest area celebrating the opening of I-80 back in 1970. 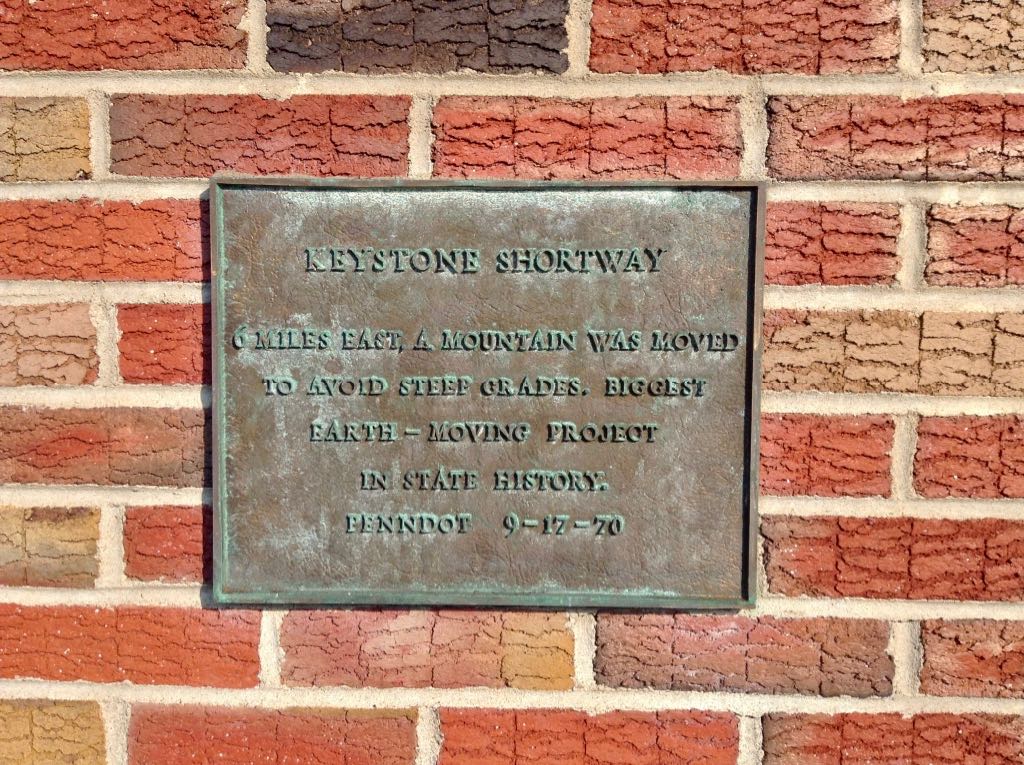 Lower-key plaque commemorating the building of I-80 in Pennsylvania. Dedicated the same day as that other plaque so I wonder if they felt sheepish about how much quieter this plaque was. 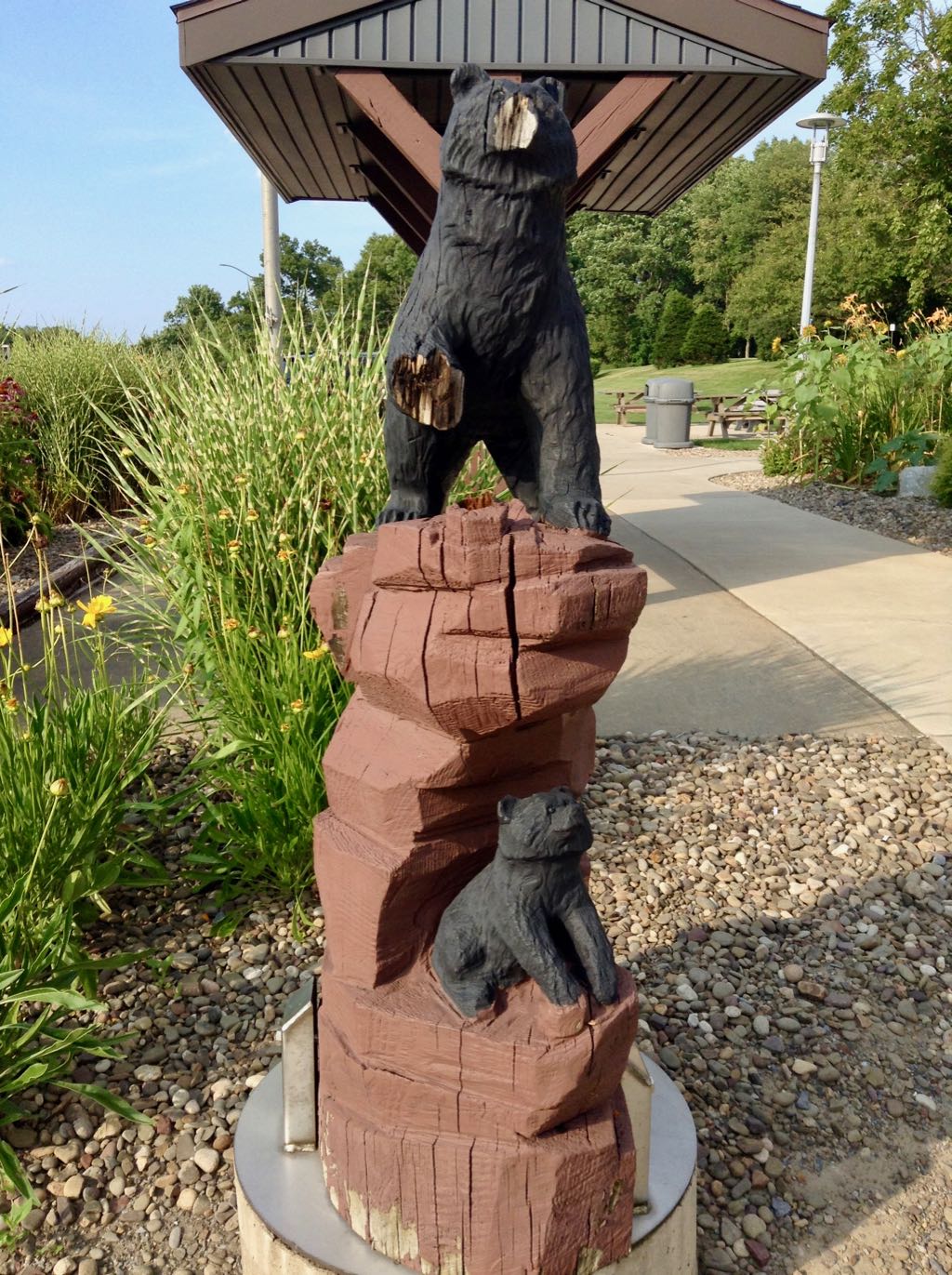 Bear figures at the Sharon rest area on I-80 that have had some better days. 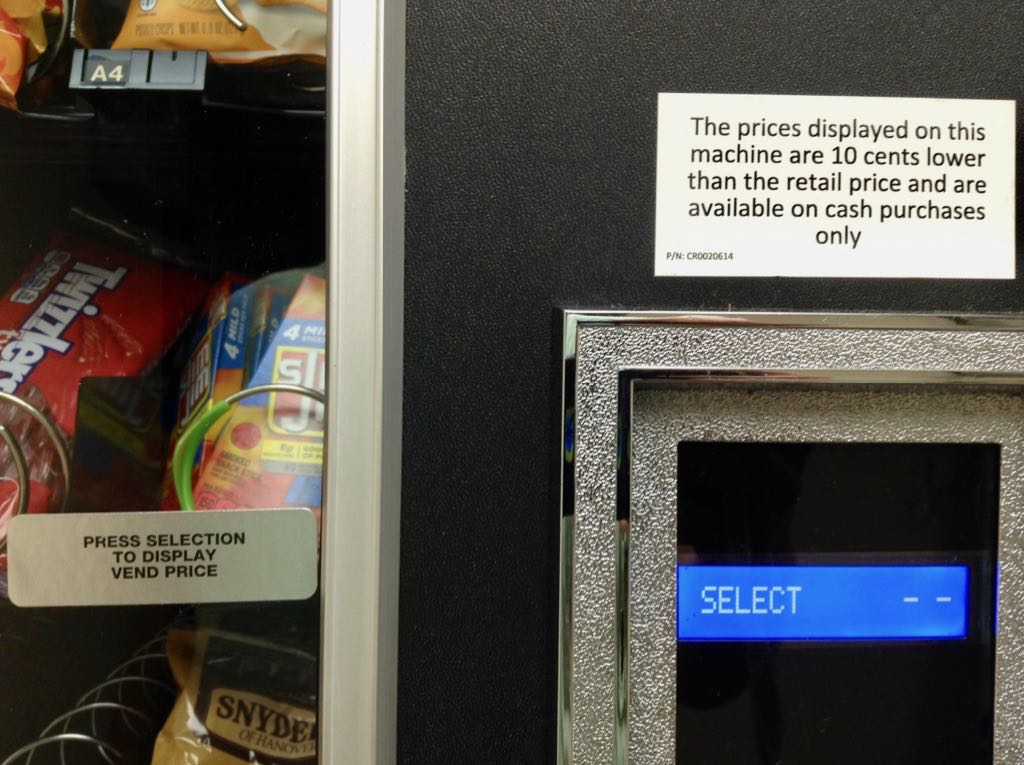 Oh gads what kind of stupid logic puzzle is this, rest area vending machine? I just want a huge bag of Combos.

And now what kind of weird thing could be going on that we'd be driving on I-80 in Pennsylvania? In July? Hmmm ... [ Deep thinking emoji goes here. ]

Trivia: Mission control was surprised by the three-second loss of telemetry when the second stage of the Gemini 1 launch vehicle fired. The loss of signal, caused by a momentary cloud of charged ions around the vehicle, was observed on every Gemini flight afterwards too. Source: Gemini Flies! Unmanned Flights and the First Manned Mission, David J Shayler.