No meaning left to hold

We got a package from East Syracuse. We assume it contains a Switch. As I write this we have not opened it. I am not sure I have the energy to open it.

No one from Nintendo has contacted me, despite the promises delivered Tuesday. Even if this Switch should happen to work, I now want to know why getting the thing fixed has been such a complete, massive, multifaceted failure. They have not managed a single part of this process right and I legitimately want to know what decisions they made to create such a bottomless clusterfluff.

Going on on my mathematics blog, I'm Using my A to Z Archives: Quintile, bringing the explanation of a slight concept back out of obscurity.

Let's see a little more of that carousel museum at Knoebels. 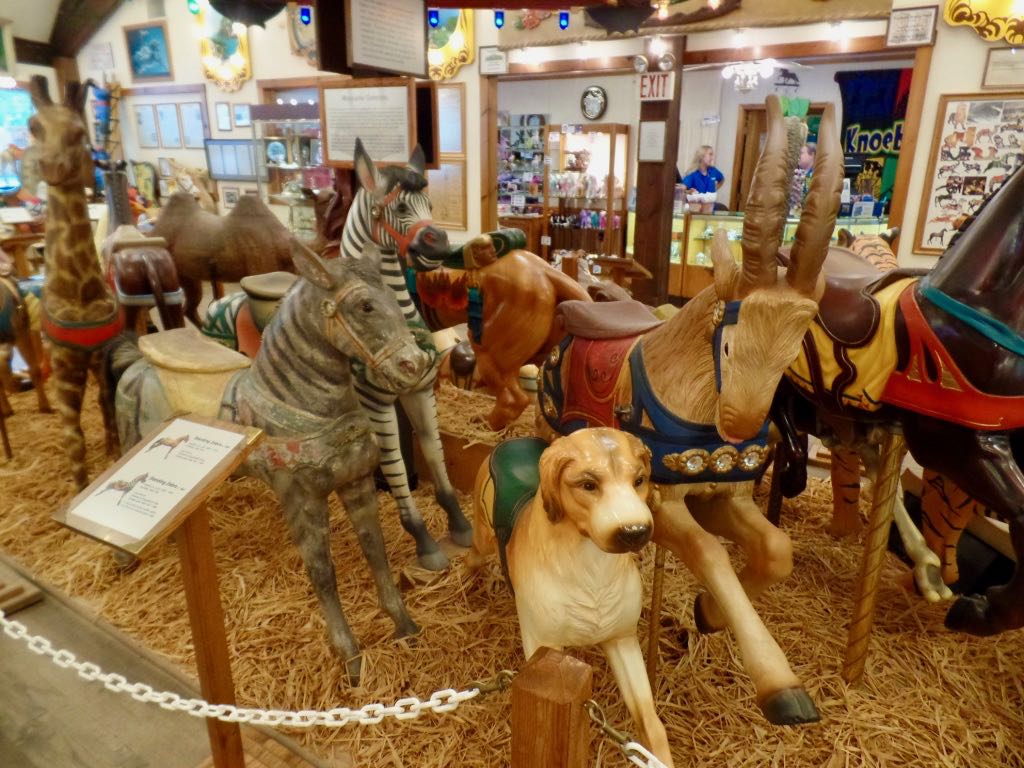 Menagerie! Plus horses, but also figures like dogs, goats, and zebras that aren't on the standard carousels. You can see the gift shop through the doors, too. 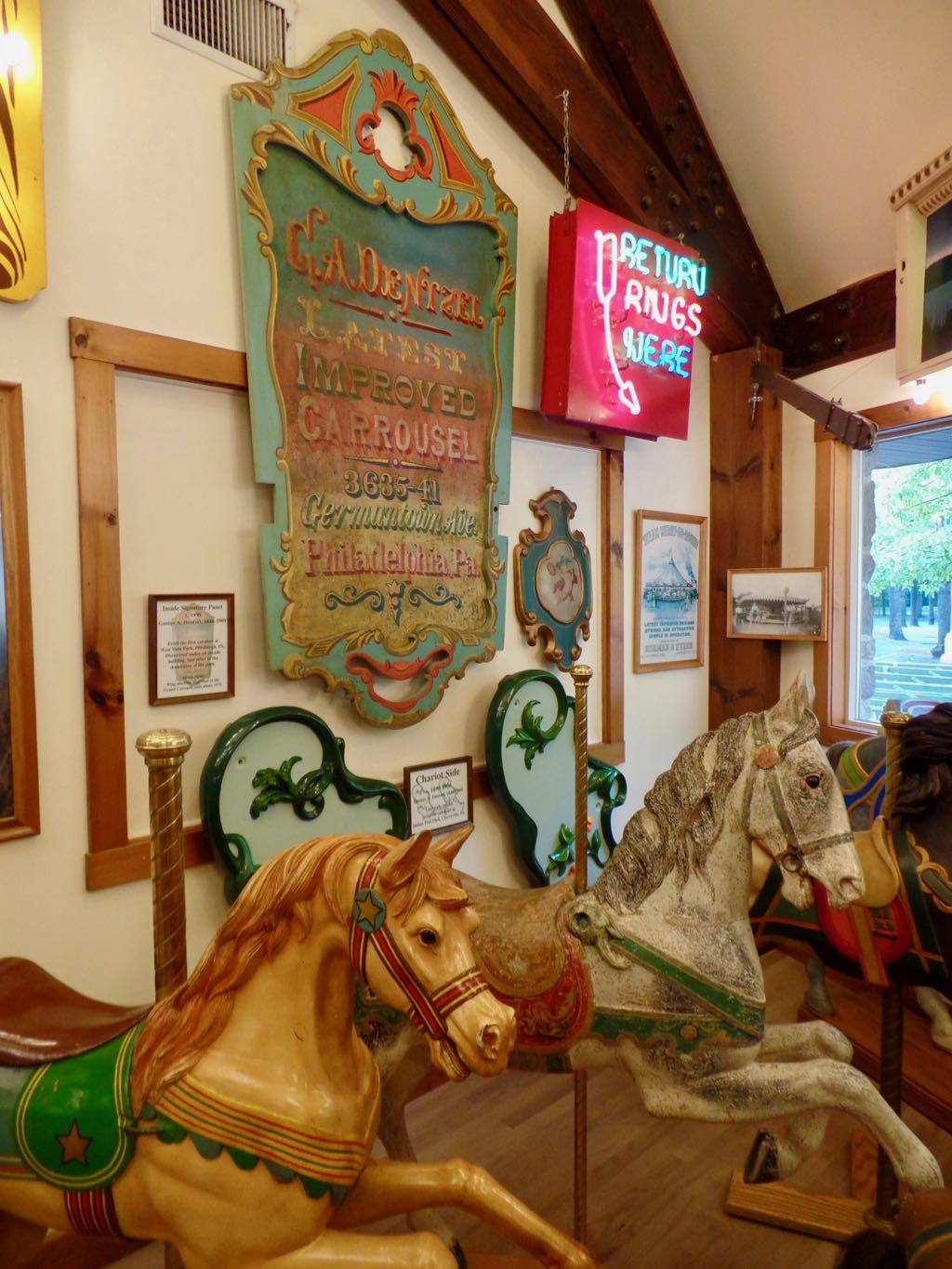 Big sign for the Dentzel Improved Carrousel with the Germantown address like is on the Kiddie Kingdom Carousel at Cedar Point. Also a neon sign for where to return the steel rings won on the ring game. 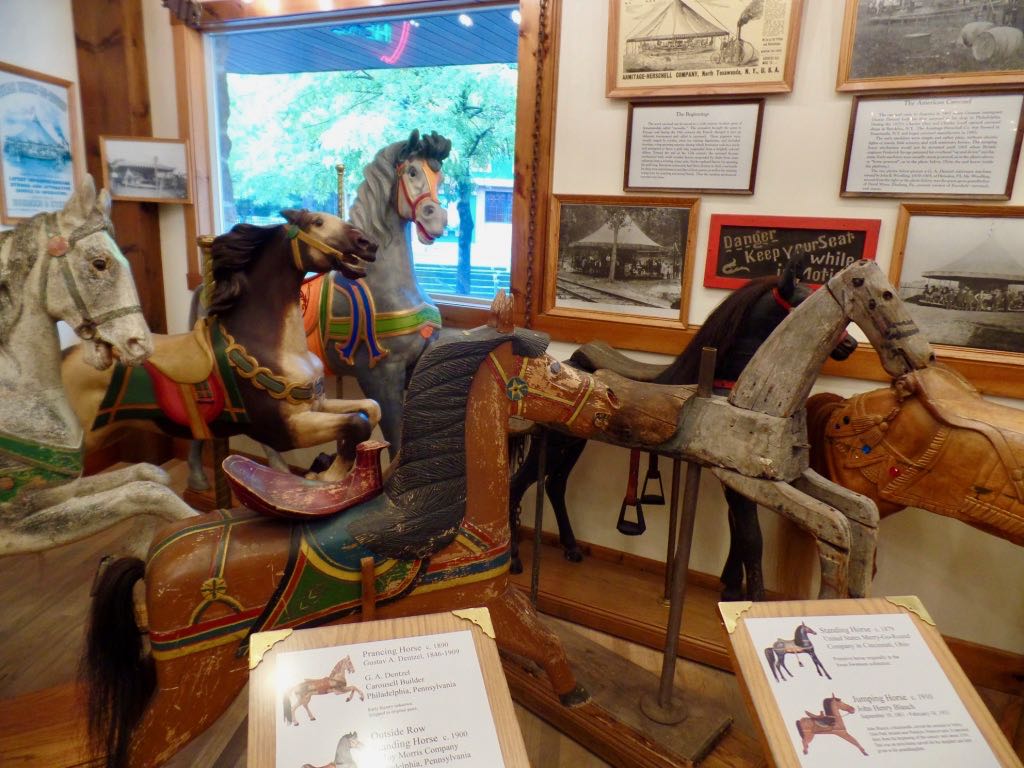 Some of the older horses, dating to 1900 or earlier. The black one in the background, hidden behind the almost-unpainted one, dates to circa 1876 and the United States Merry-Go-Round Company of that C-named town in Ohio with the chili. 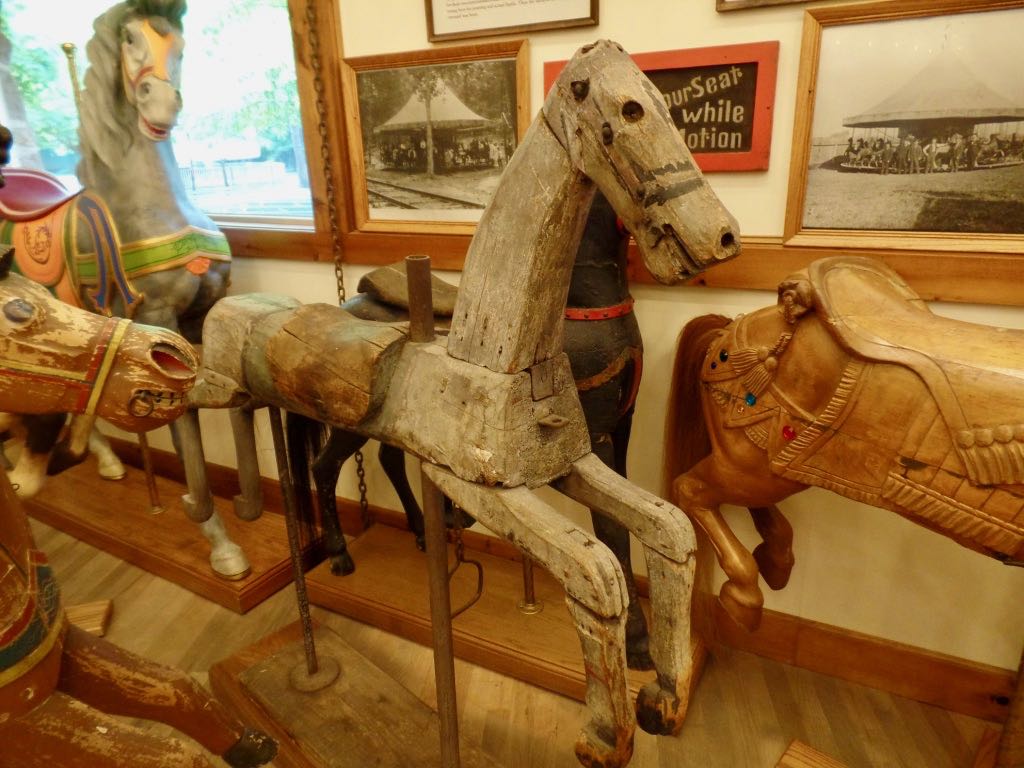 But this horse I don't know if it was striped clean as part of an abandoned(?) refurbishment or if all the park paint just wore off from use and ill care. It's striking, anyway. 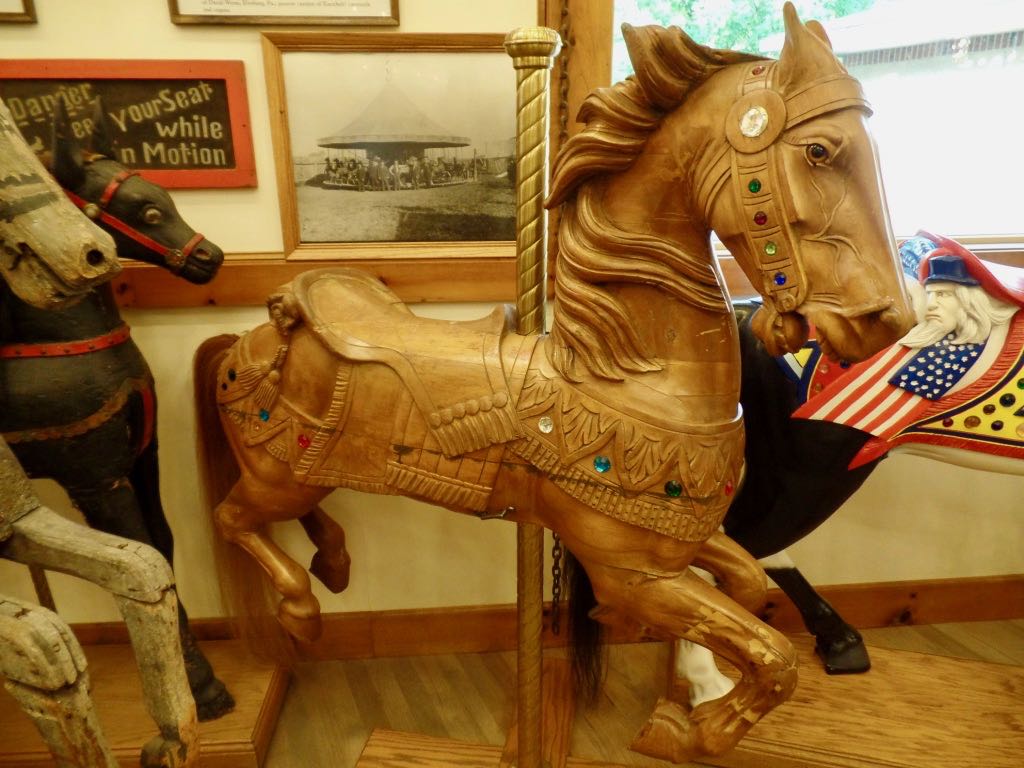 Better-looking unpainted or extremely-faded paint, but all the ``jewels'' intact, which still makes this Charles Carmel horse look pretty fresh. Note the blood vessels carved into the face. 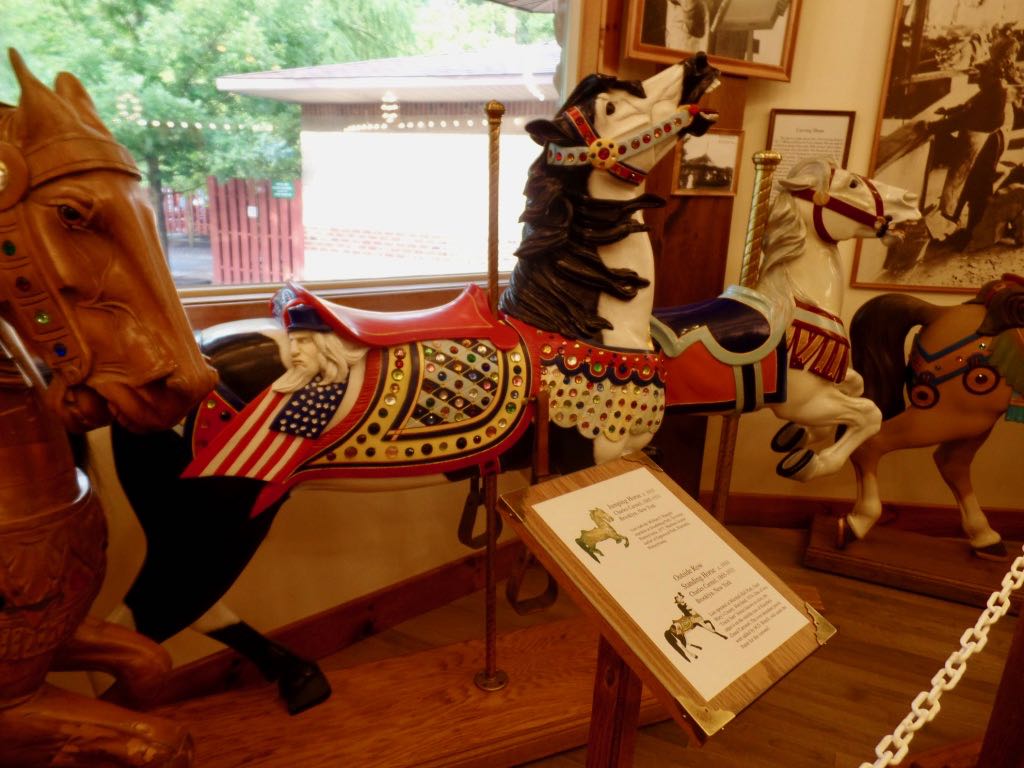 Another Charles Carmel horse in full paint and costume jewelry. 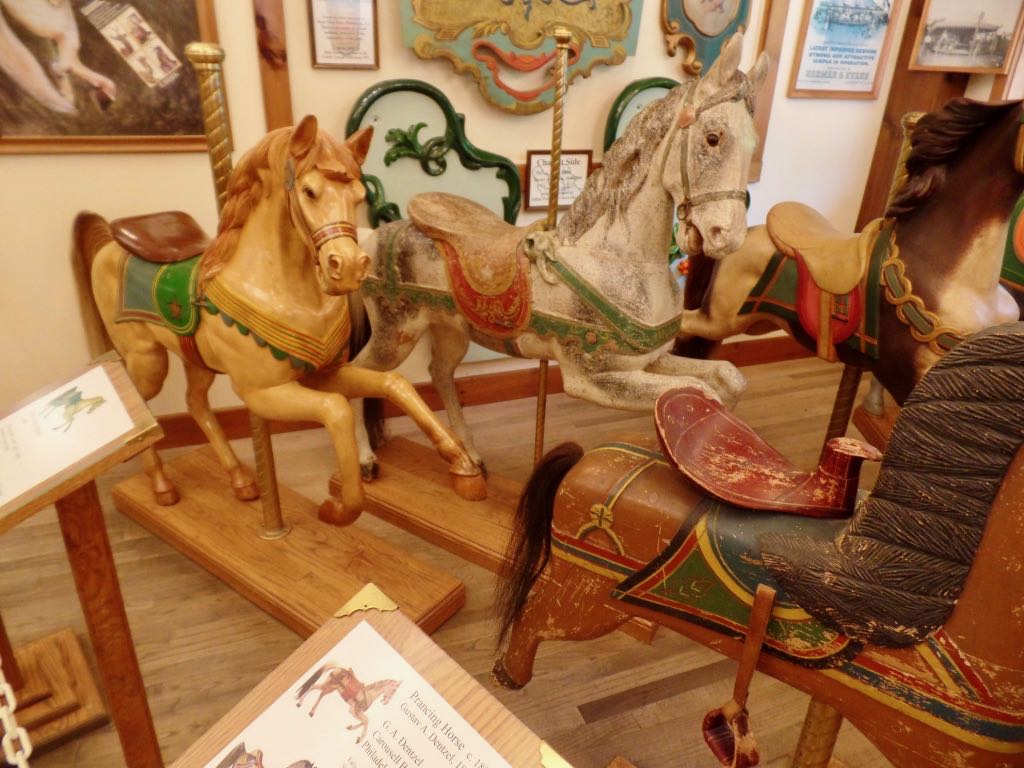 Some more horses on display. The one that's cut off on the right I think is from a kiddie carousel. 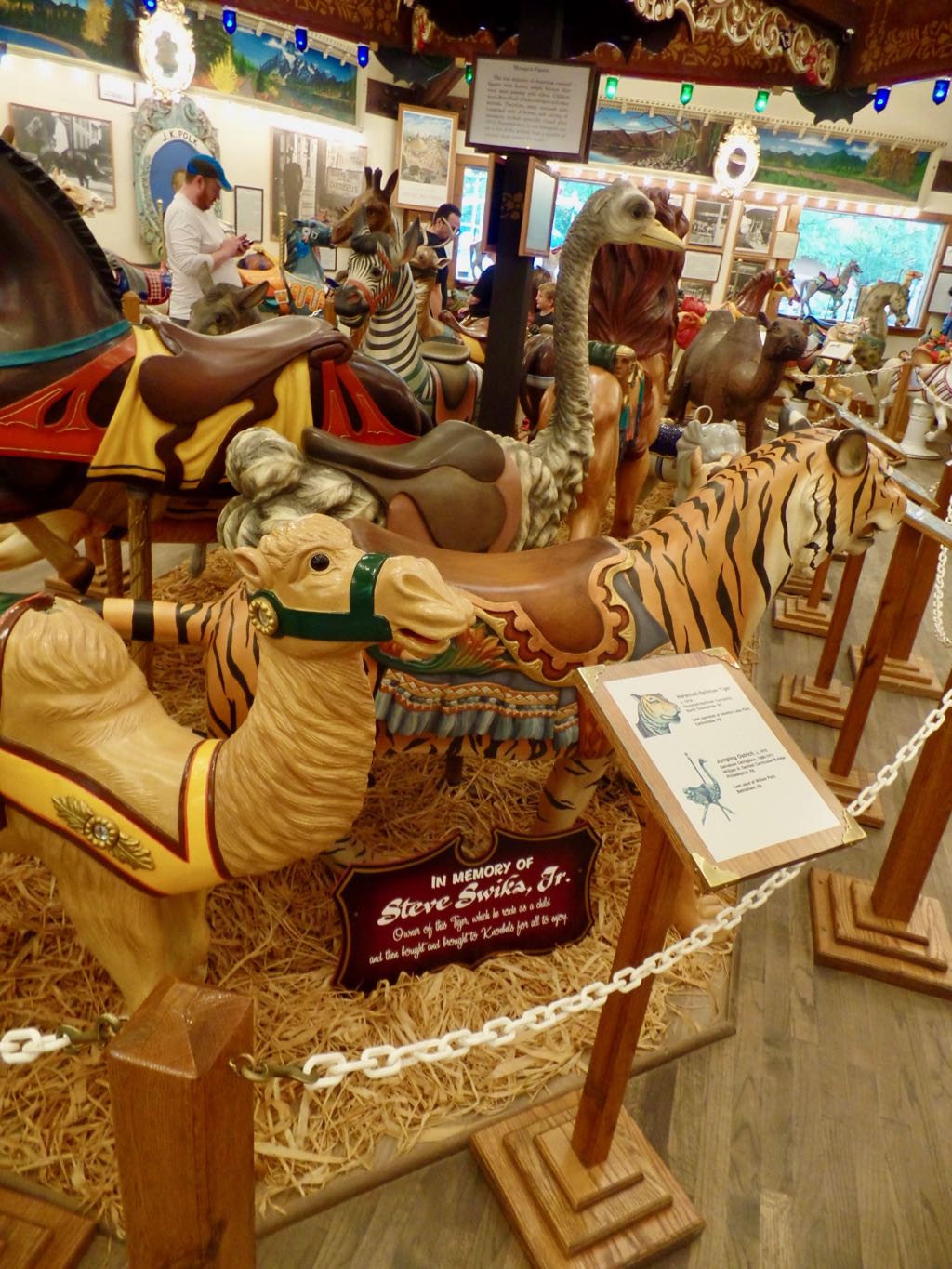 Camel, tiger, and ostrich, some of the more common menagerie figures on carousels. Steve Swika Jr there is thanked as oner of the tiger ``which he rode as a child and then bought and brought to Knoebels for all to enjoy''. 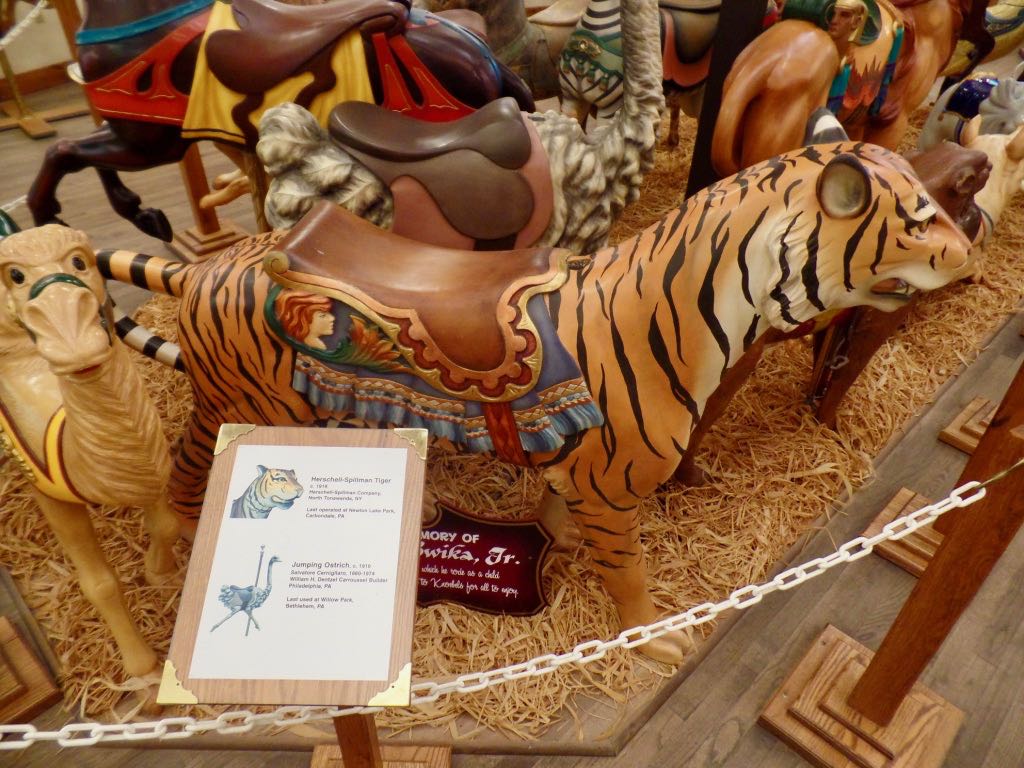 Little better view of the tiger, a Herschell-Spillman from about 1918 and last operated at Newton Lake Park in Carbondale, Pennsylvania. The curious thing is Newton Lake Park apparently had an 1881 carousel, and while it's hardly impossible to have two carousels it seems odd for a small park. 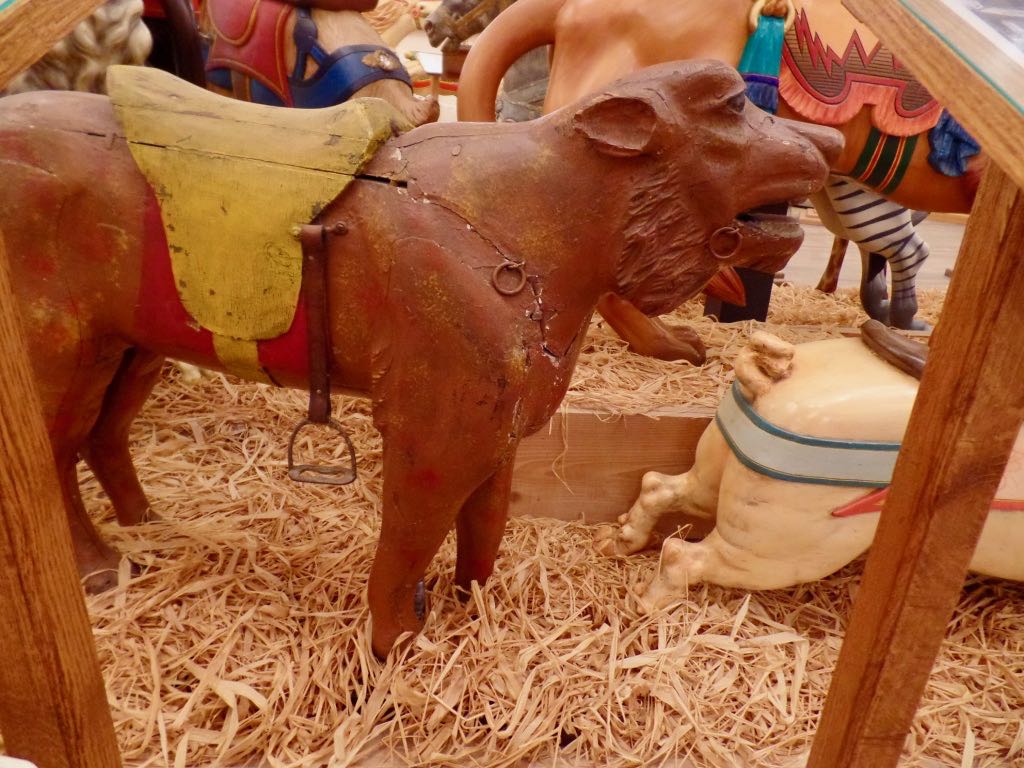 A circa 1870s lioness, carver and early history unknown. 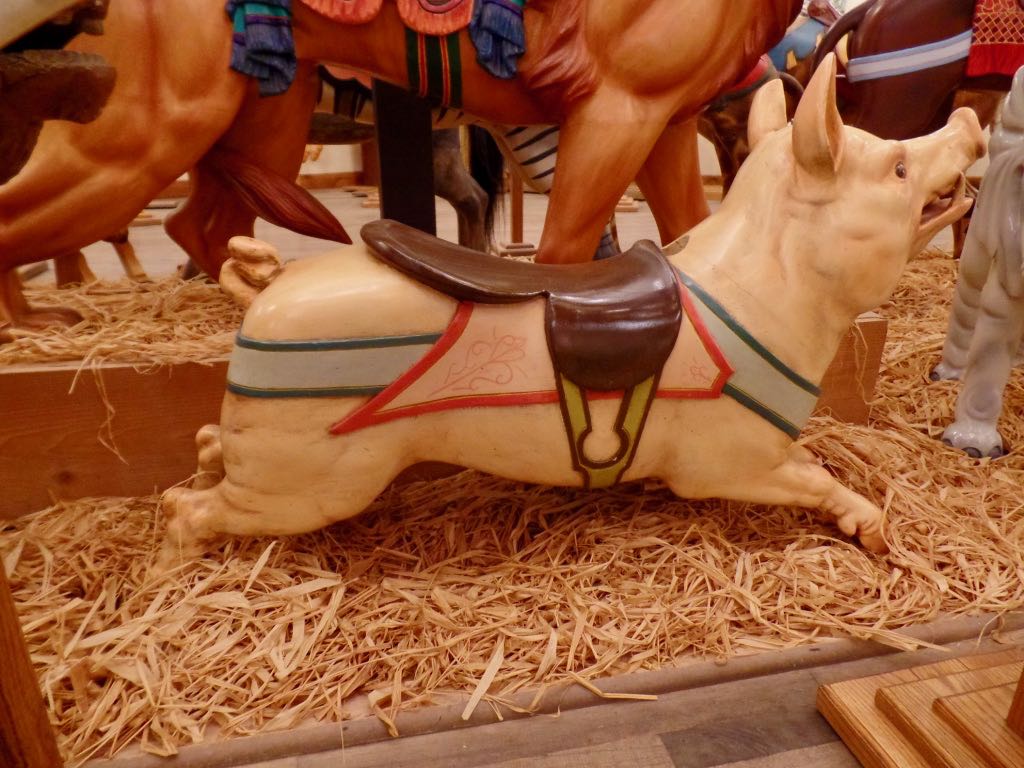 The pig they're more confident about: it was carved around 1905 by Salvatore Cernigliaro, working for Dentzel. It last operated at Jenkinson's Playland Pavilion in Point Pleasant Beach, New Jersey. 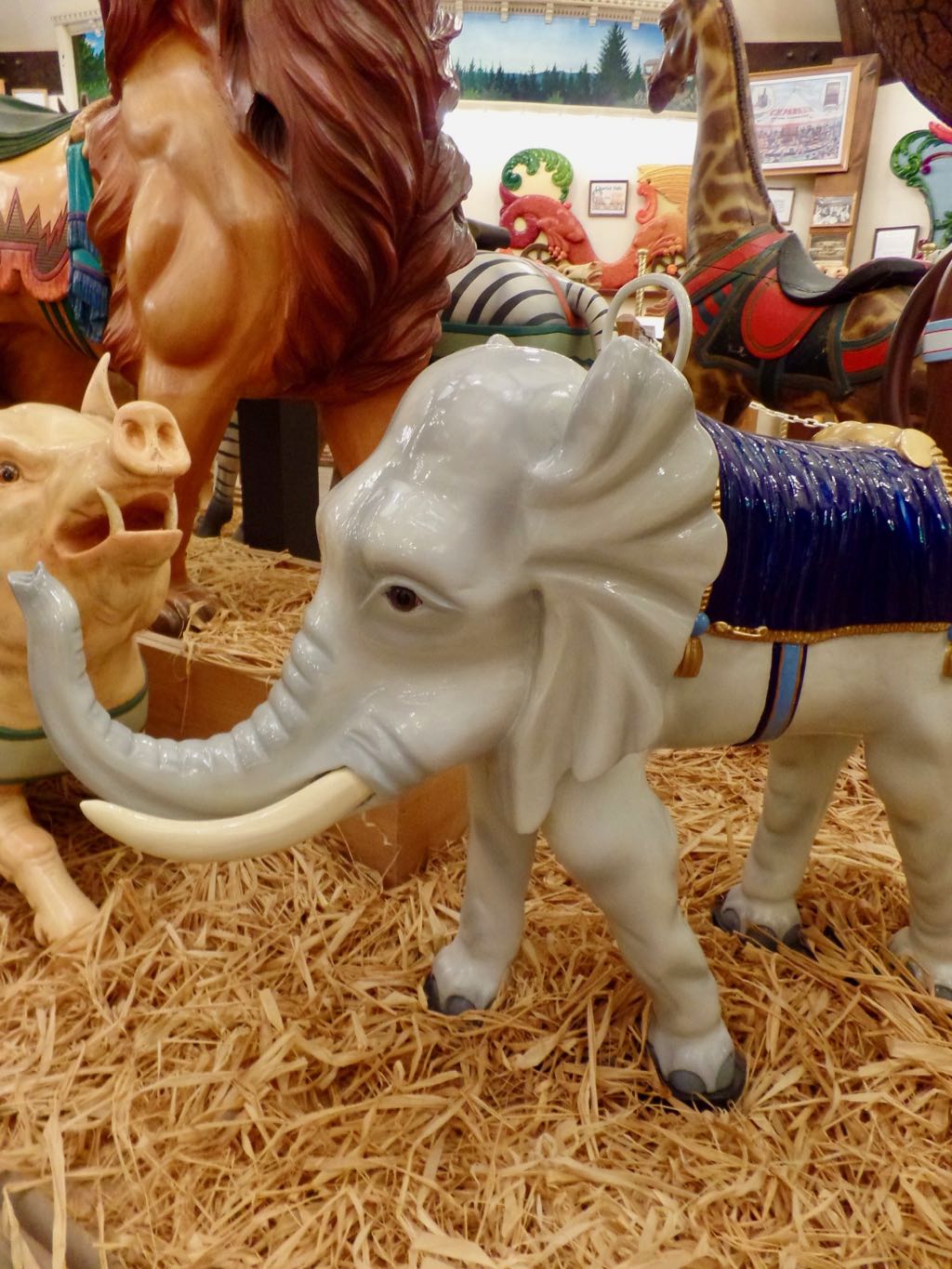 An an elephant to close things off.

Trivia: The Clark Bar, created in 1917, was also made in a special small size for American troops in the Great War, a move which made it socially acceptable for adult men to eat candy bars. Source: Sweets: A History of Temptation, Tim Richardson.