My All 2020 Mathematics A to Z: Renormalization was my big bit of writing this week. 1500 or so words about one of the greatest logical challenges to particle physics, which is why I start out in thermodynamics and the Ising Model.

Let's look at some more of DelGrosso's, as we try and catch the roller coaster during its brief moments of working. 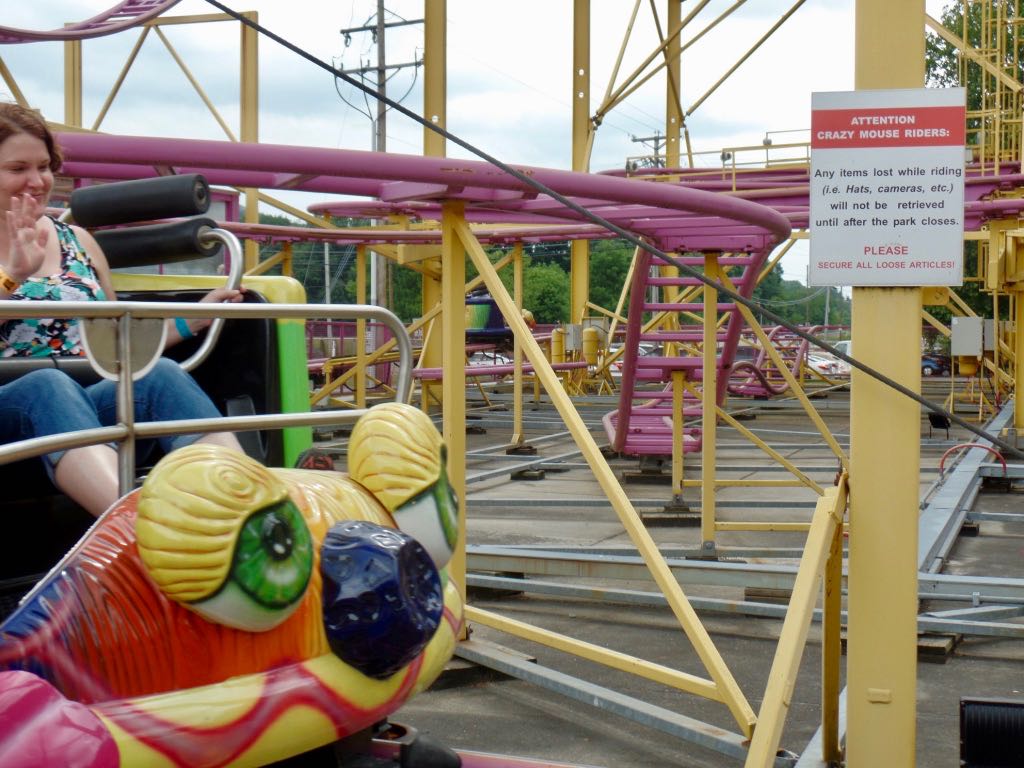 And now the Crazy Mouse is up and running again! Note that items lost will not be retrieved until after the park closes. View from the return leg of Crazy Mouse, posed to suggest that the drop tower is part of the ride. That would be a heck of a wild mouse coaster, must agree. 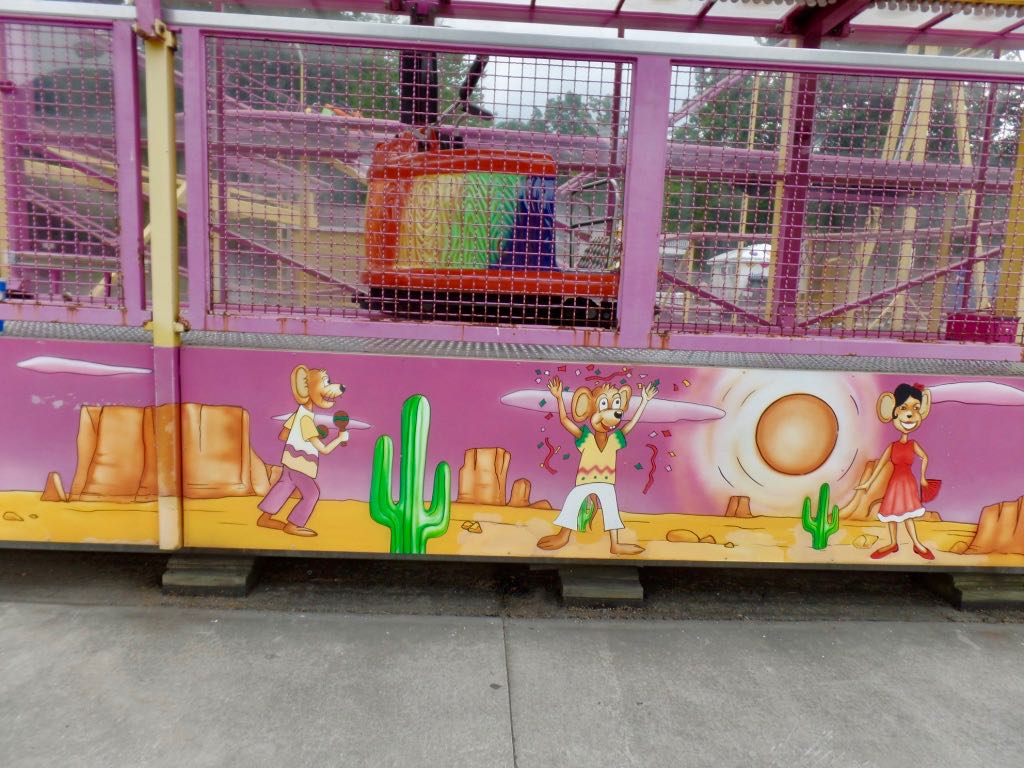 Scenes of mice behaving not really all that crazy, painted on the side of the Crazy Mouse's exit path. 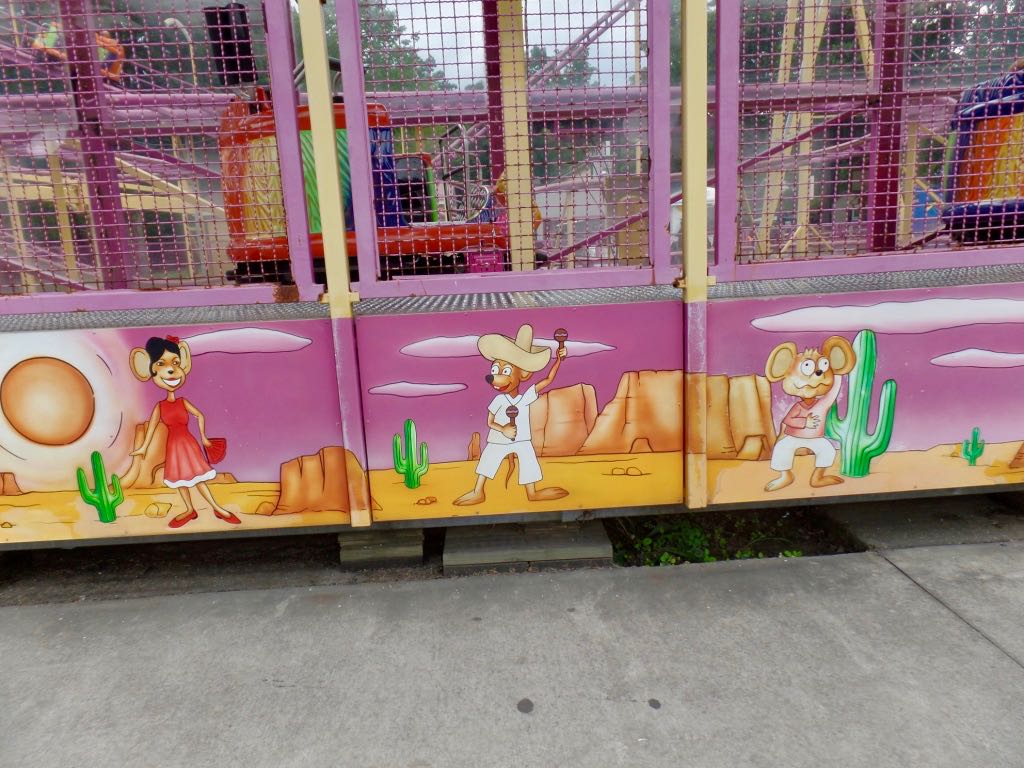 Some more of the really not crazy mouse paintings. 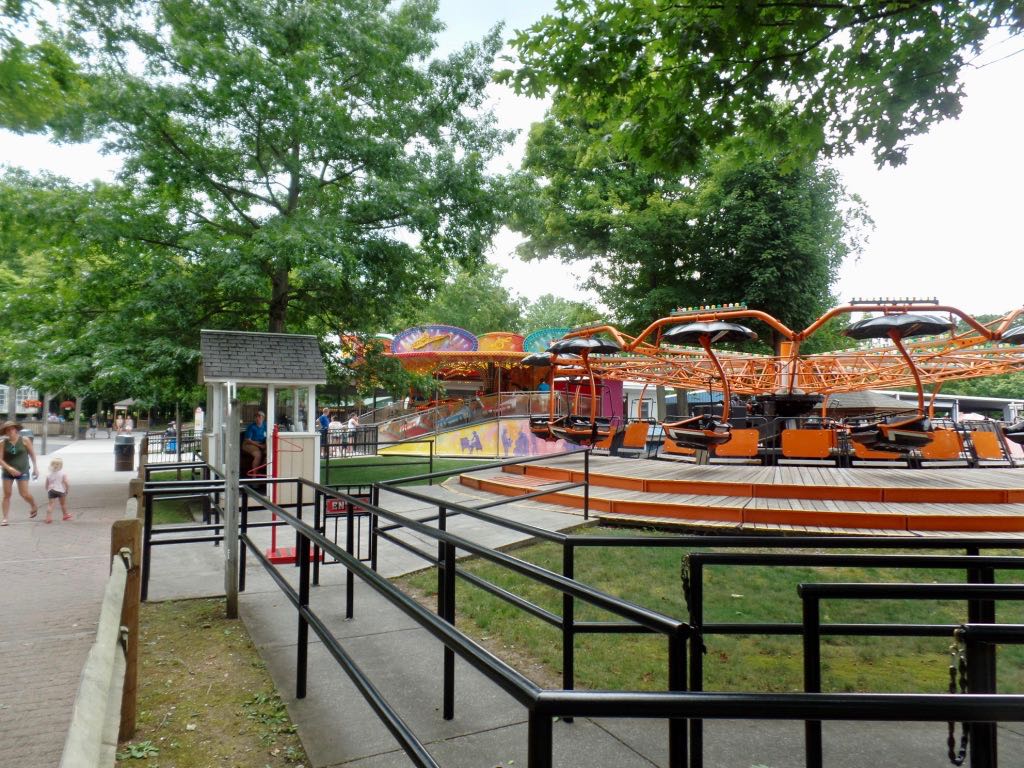 DelGrosso's has more stuff and if we had the full day we'd have likely gone on rides like the Paratrooper or the Musik Express behind it. 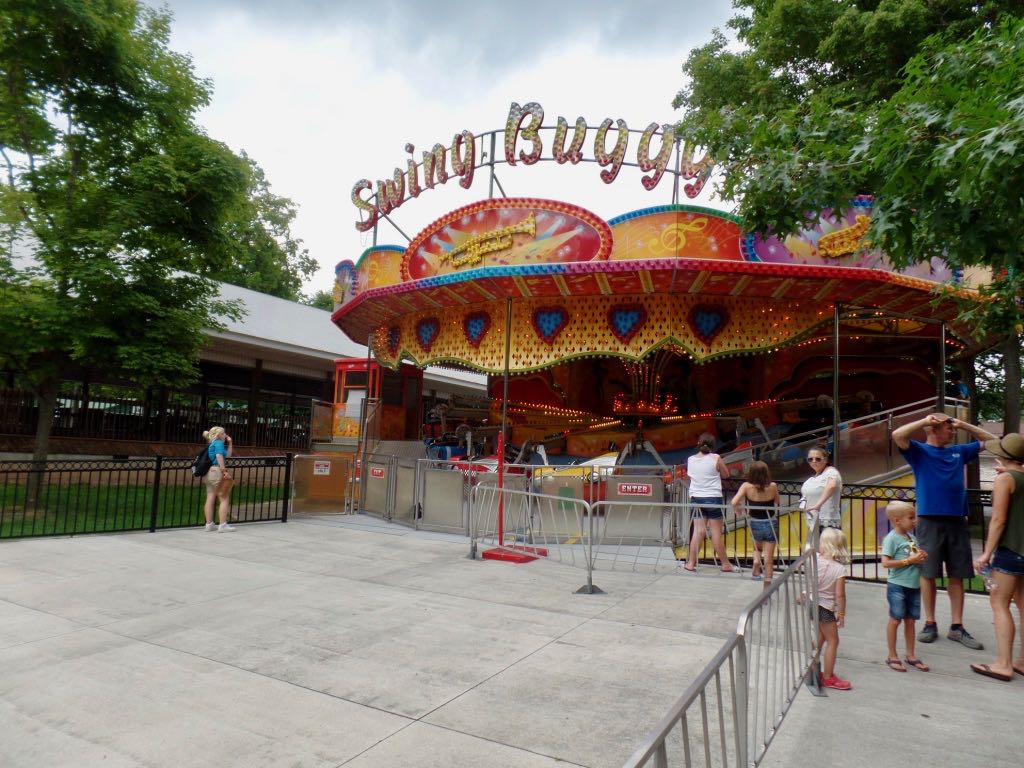 Their Musik Express has the catchy name of Swing Buggy. 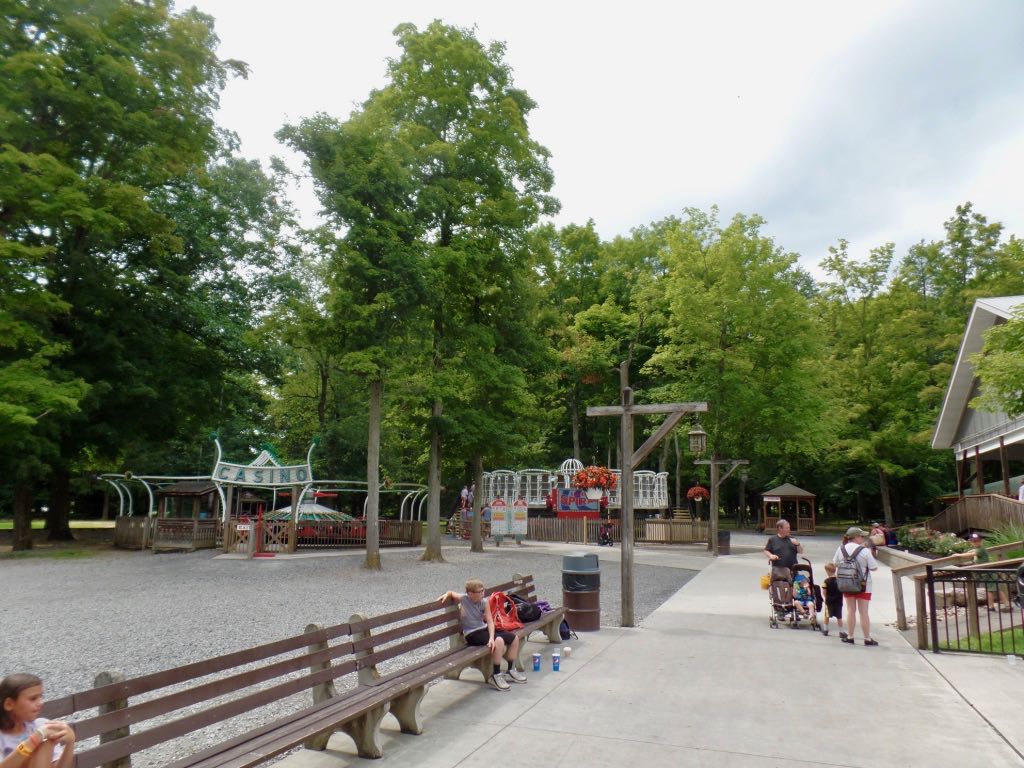 Looking over toward the Casino, a Trabant with gambling theme, and a Super Round-Up ride. 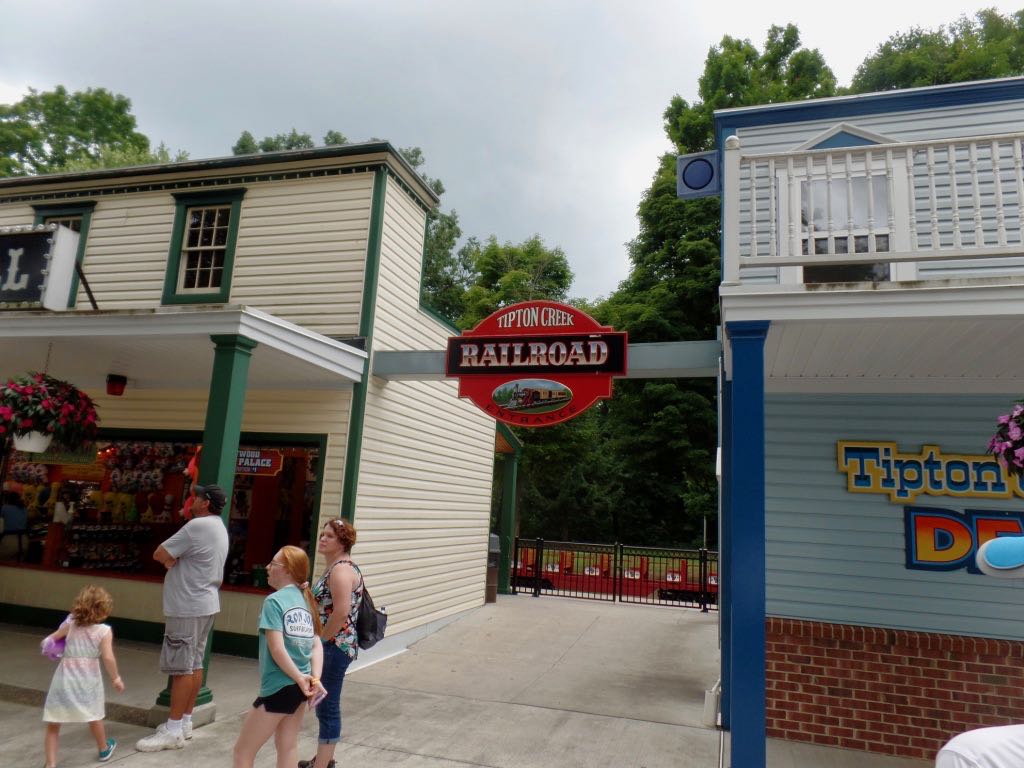 The small path between two buildings into the Tipton Creek Railroad, the miniature railroad ride. 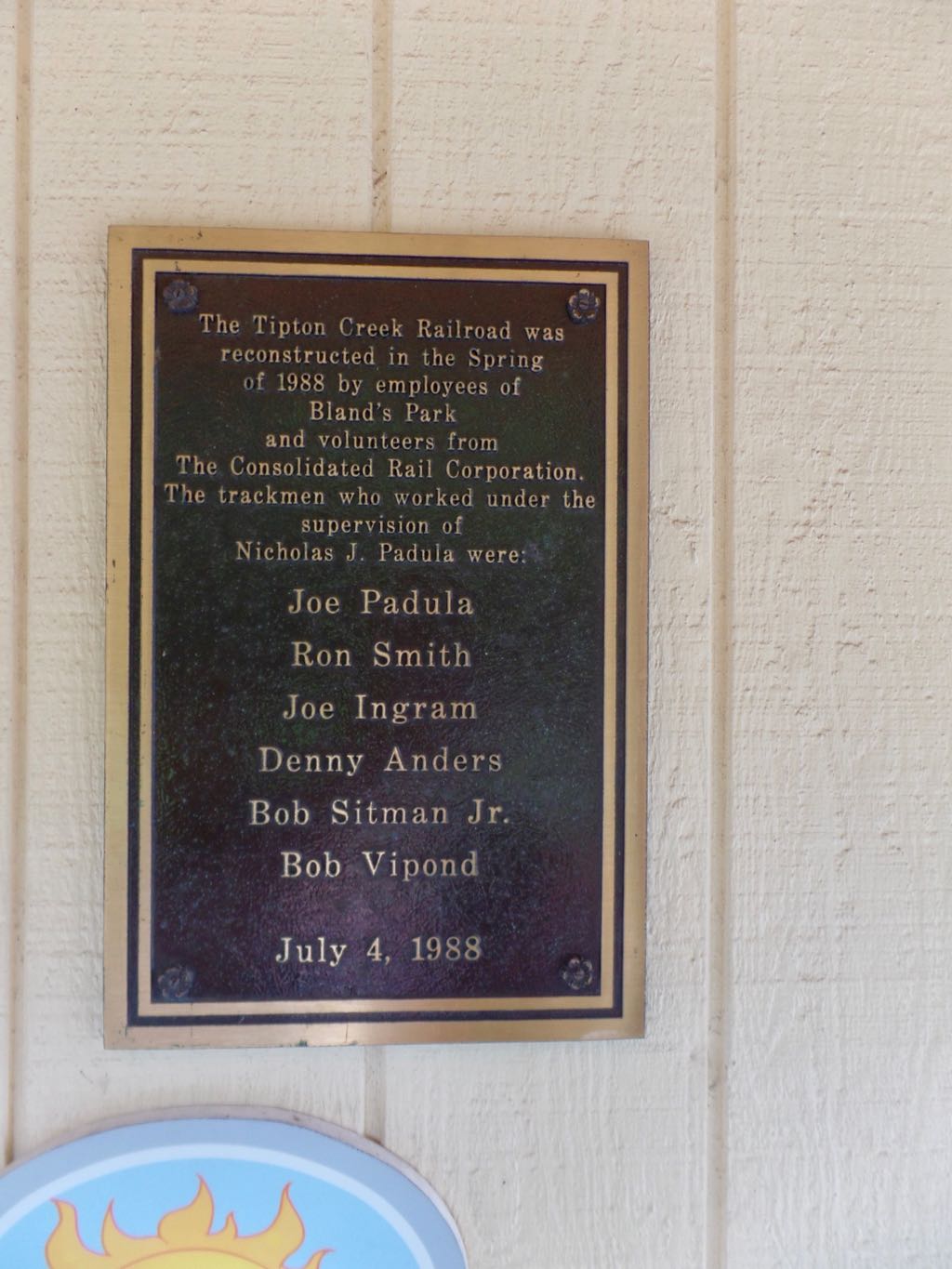 Sign thanking the railroad enthusiasts from Bland's Park and from ConRail for getting the ride into shape. 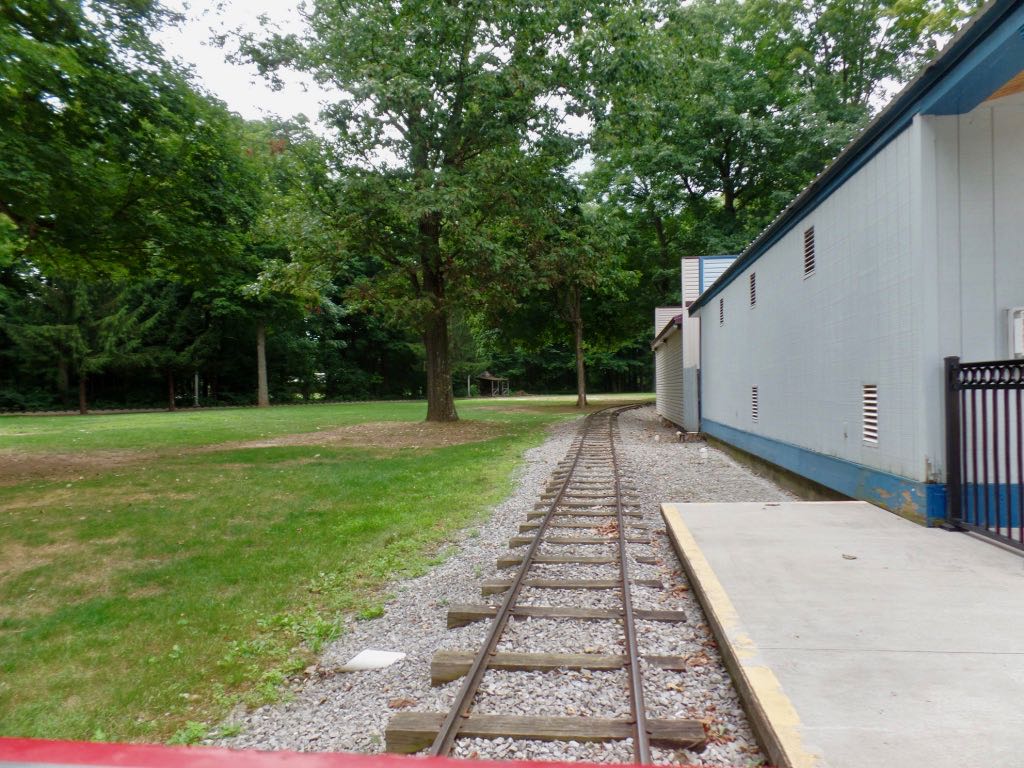 Looking out the back of the train at the railroad bed. It's not a very scenic railway, sorry to say. I rode in the hindmost row, facing backwards, so I could experience the ride as though I were an ancient Greek facing the unfolding of historical events. 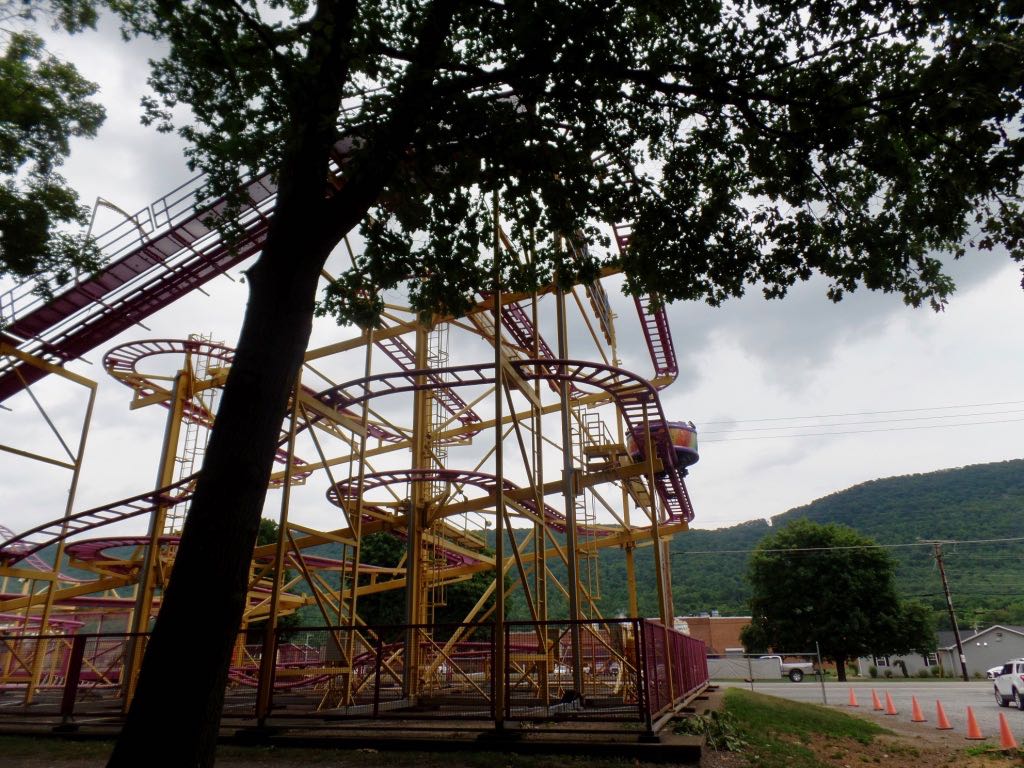 View of the Crazy Mouse from the forbidden behind. In the background is the DelGrosso's spaghetti-sauce factory, the thing you might have heard of DelGrosso's for. 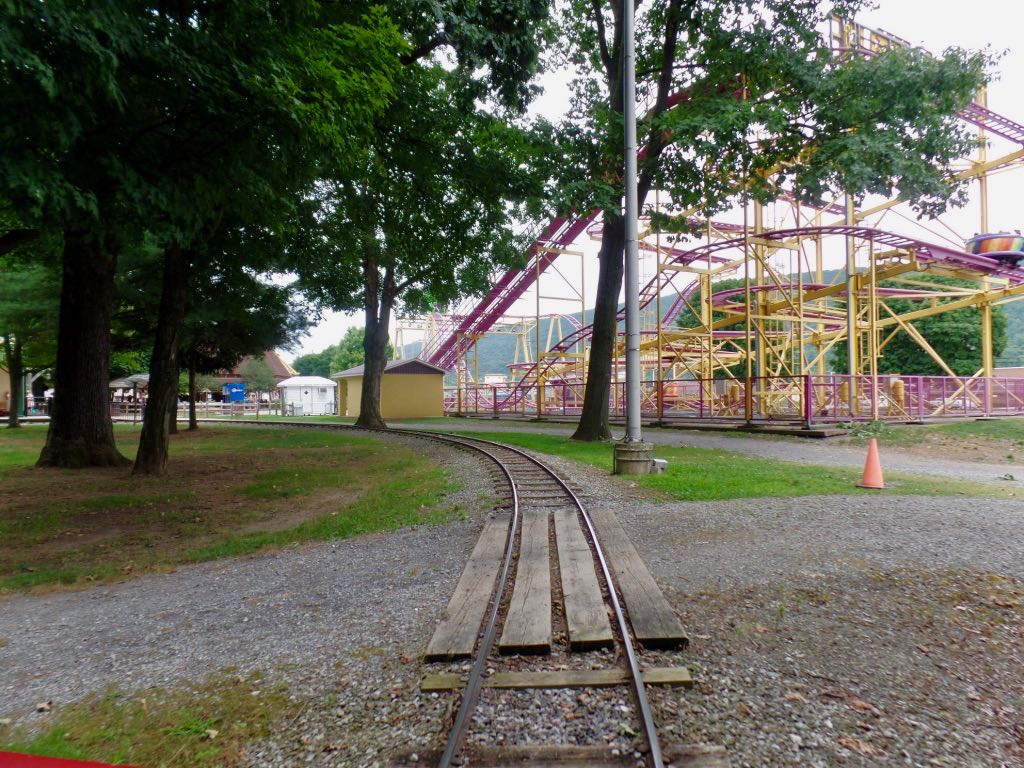 Watching the rides park recede in the background.

Trivia: French King Philip VI asked the medical facility at the University of Paris to explain the Black Death. Their verdict was to blame a triple conjunction of Saturn, Jupiter, and Mars in the 40th degree of Aquarius, which happened the 20th of March, 1345. Also that there were causes ``hidden from even the most highly trained intellects''. Source: The Calendar: The 5000-Year Struggle to Align the Clock with the Heavens --- And What Happened to the Missing Ten Days, David Ewing Duncan.