A rare, for these weekdays, instance where I don't have any new mathematics blog post! I just have my usual humor blog posts, a week's worth, to wit:

And now? The last of my DelGrosso's pictures from 2019. 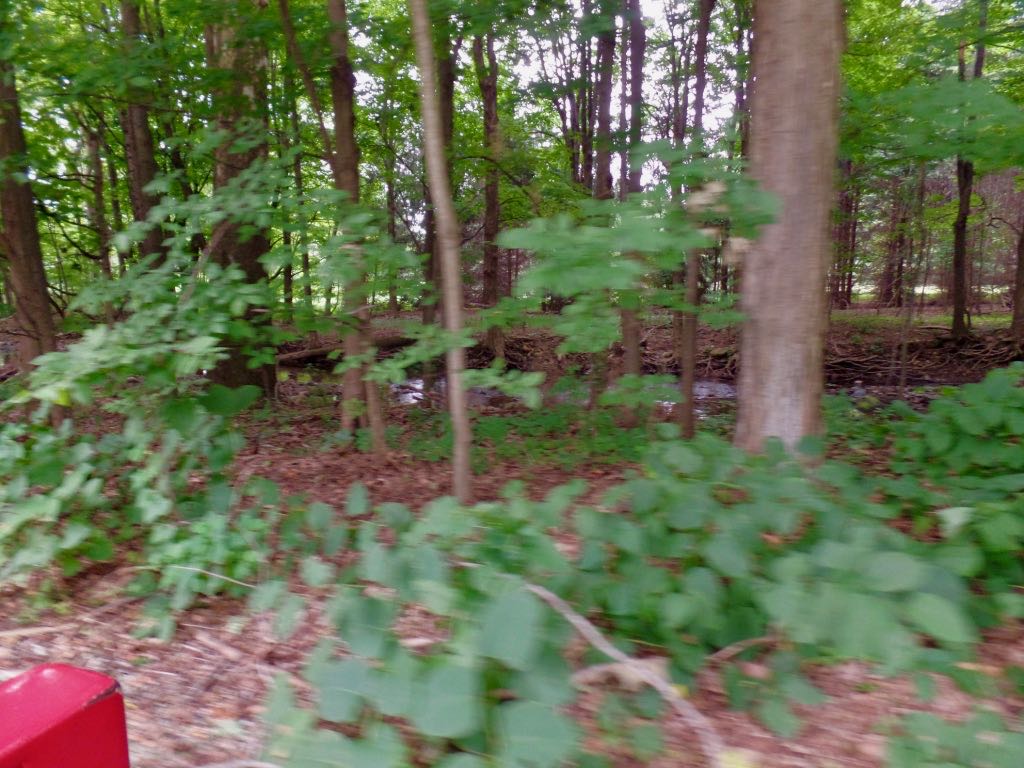 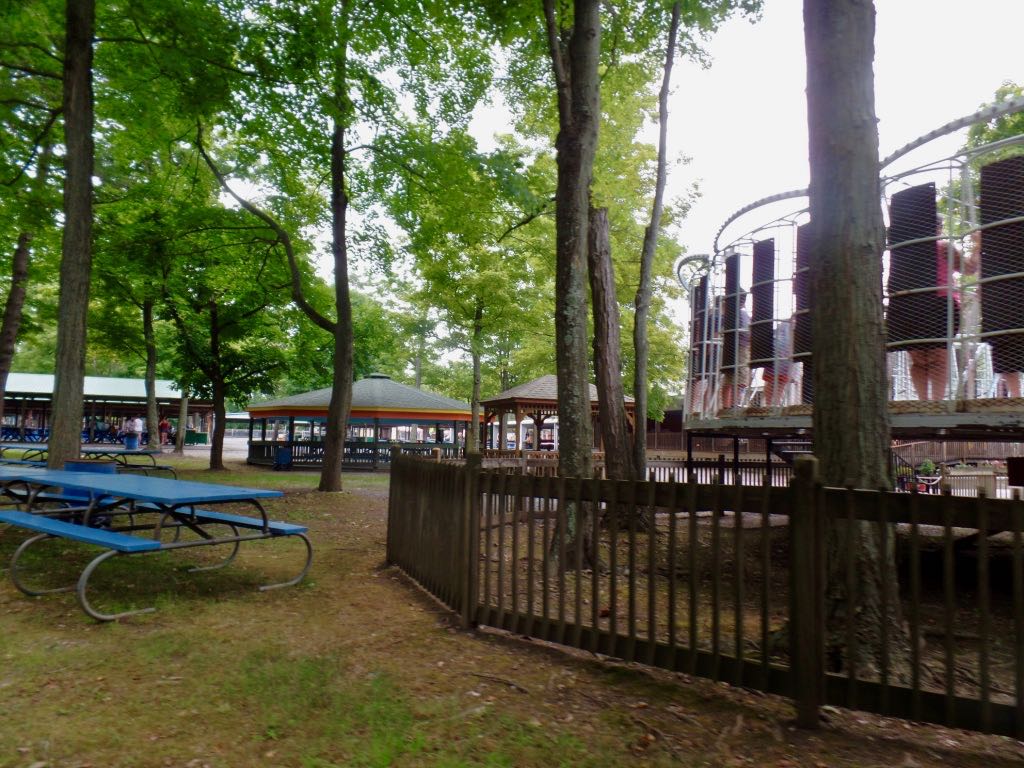 View of the Super Round-Up from behind, as well as some of the picnic areas, as seen from the railroad. 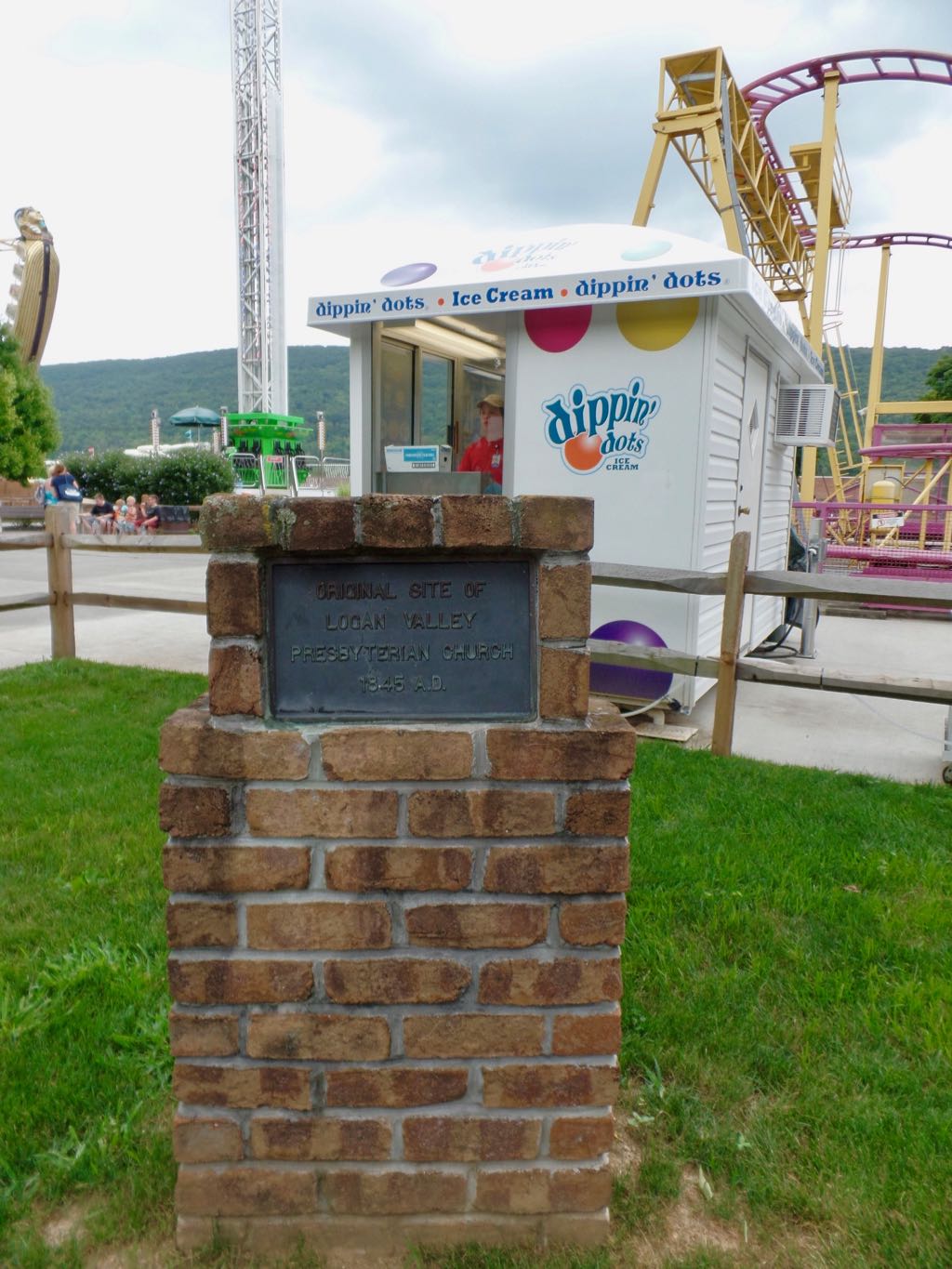 As you get off the railroad you face this slight historic marker, the Original Site of Logan Valley Presbyterian Church, 1845 AD. This is all the information you get about it, and it's so unobtrusive that

bunny_hugger and MWS did not remember walking past it. 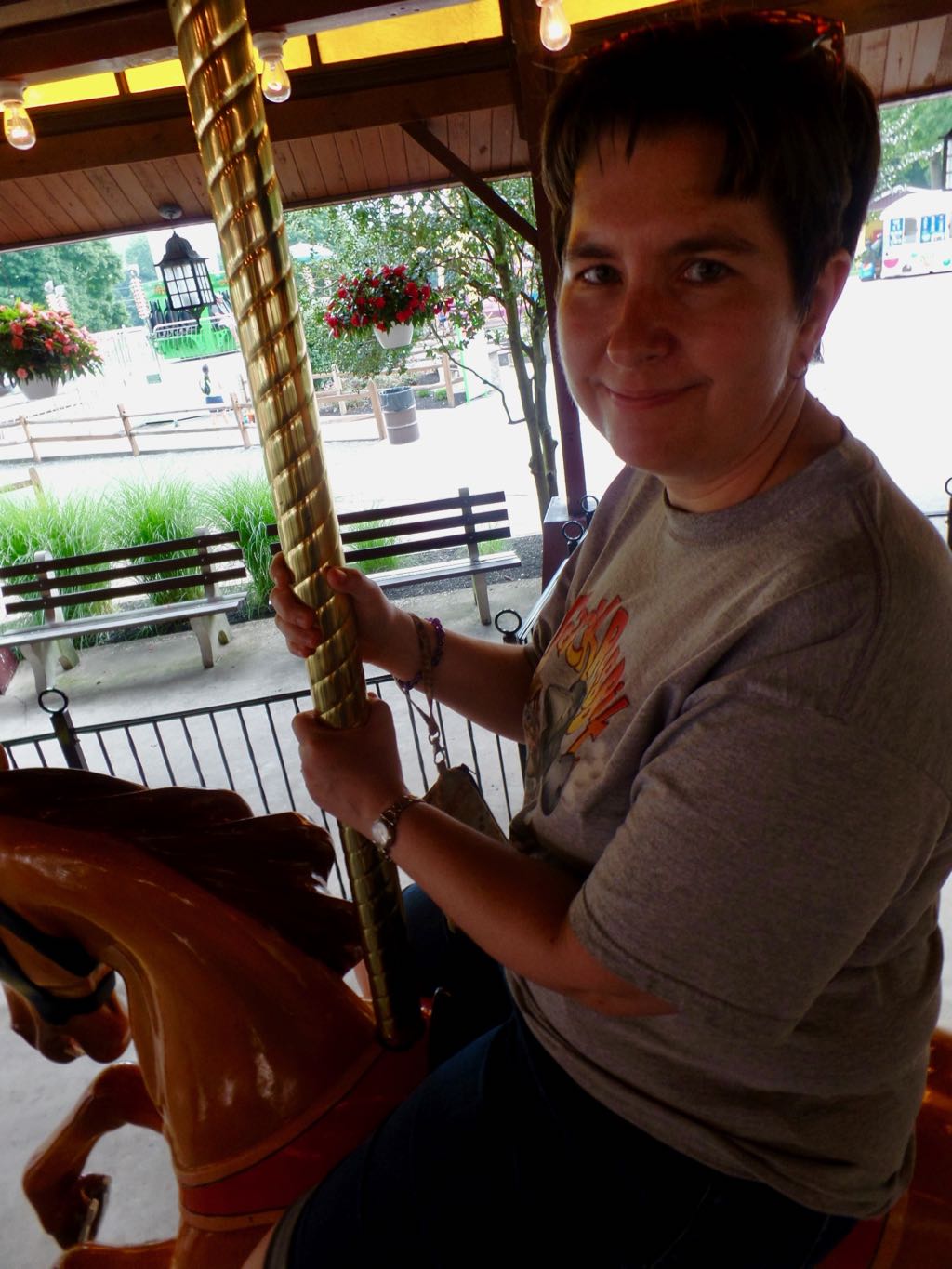 bunny_hugger. The lighting was not on my side. 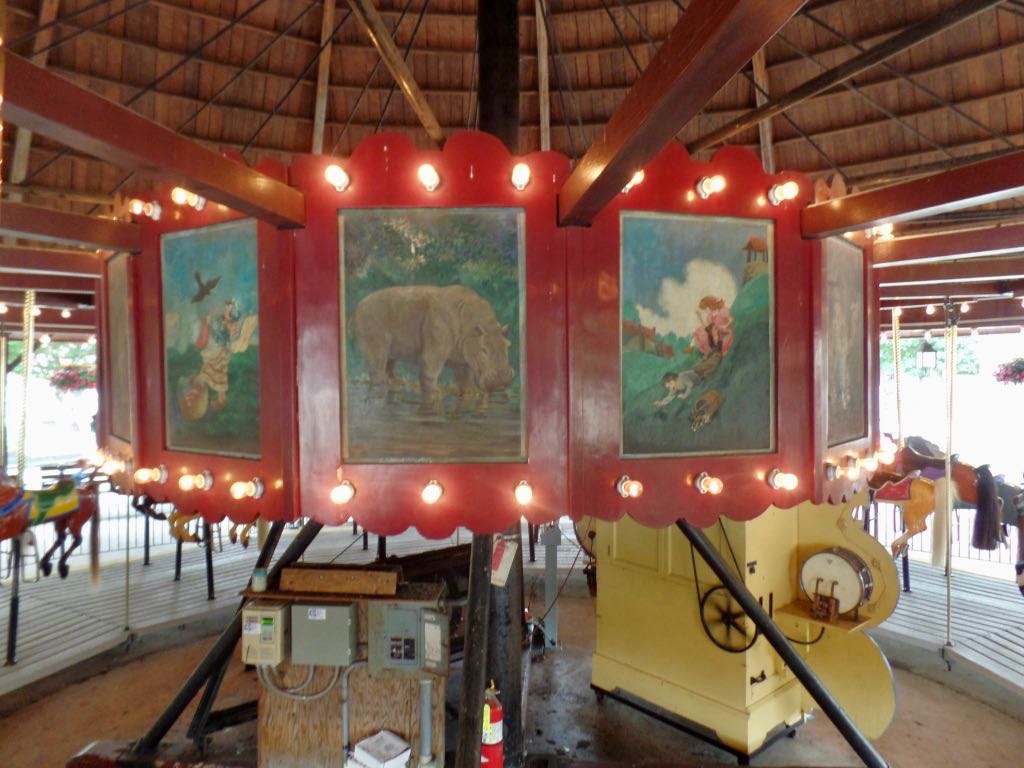 A look at some more of the scenic panels on the antique carouselle. 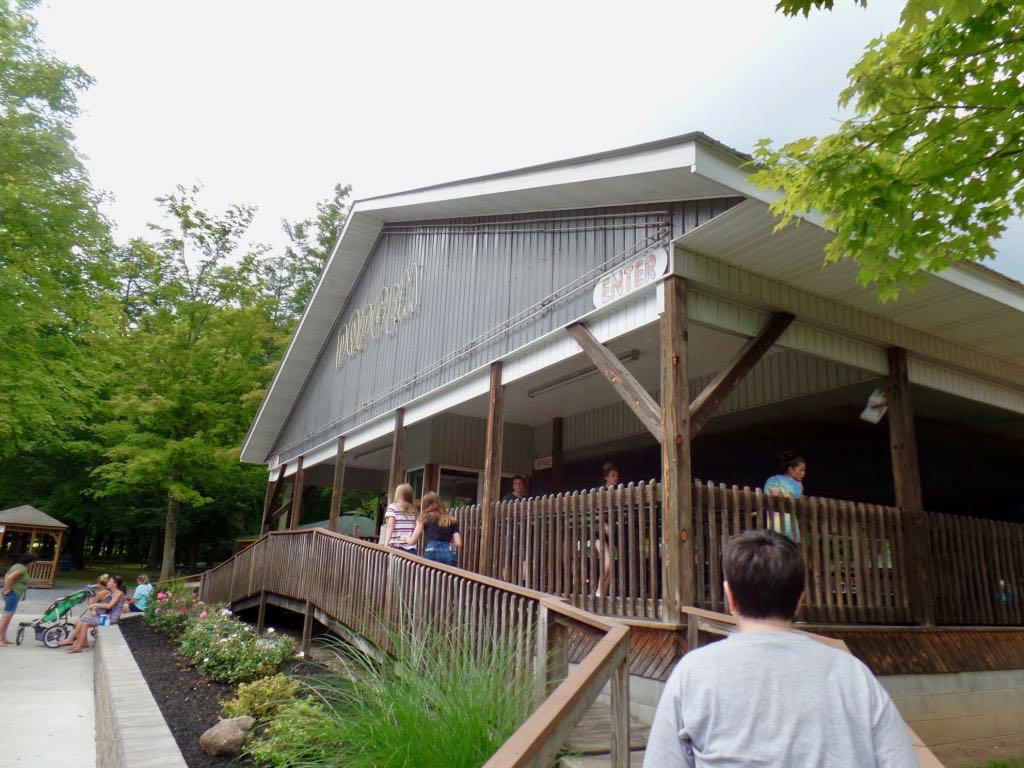 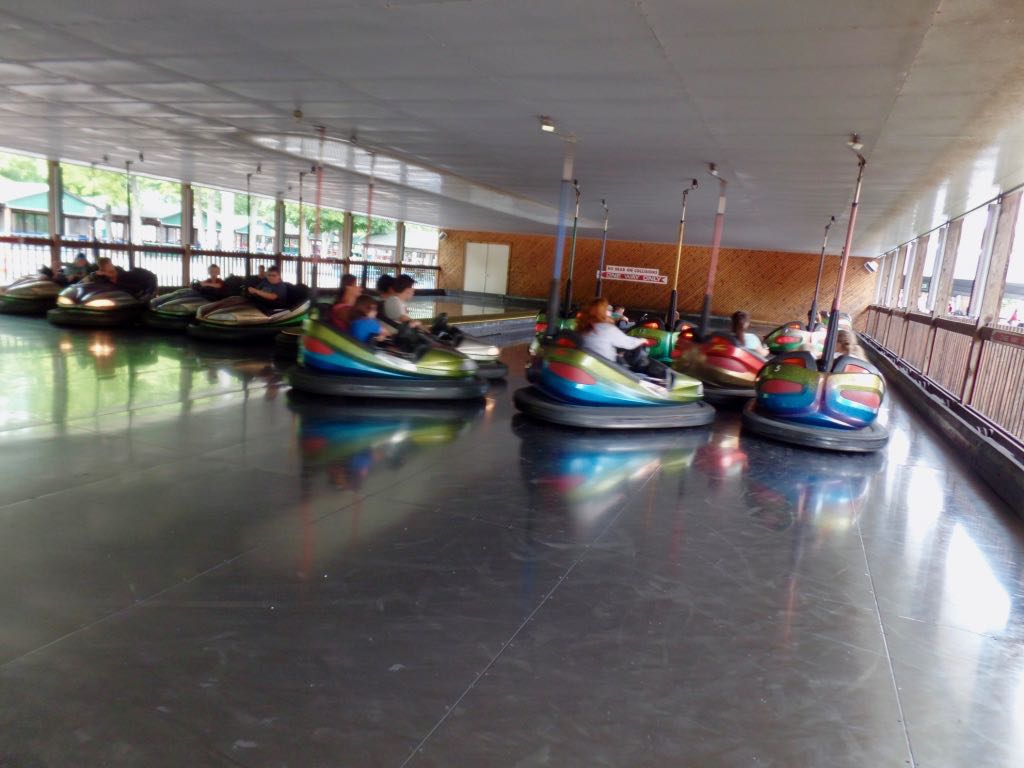 It's your basic bumper car ride, except that it has that diagonally-slanted wood paneling like your friend with the cool 60s basement had. 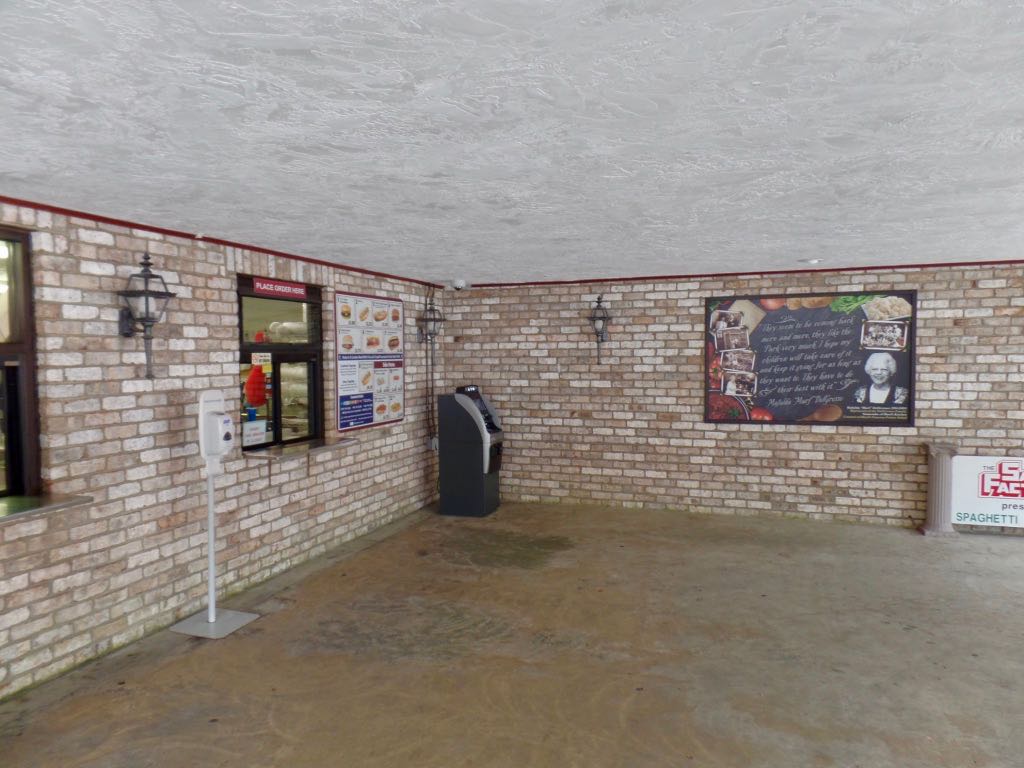 Food stand, which might not look like much but DelGrosso's has really good food and if you ever have the chance to get their potato salad, TAKE IT. Like, a bigger order of potato salad than that. As at many ungated parks, there's people who come to DelGrosso's just for the meal. 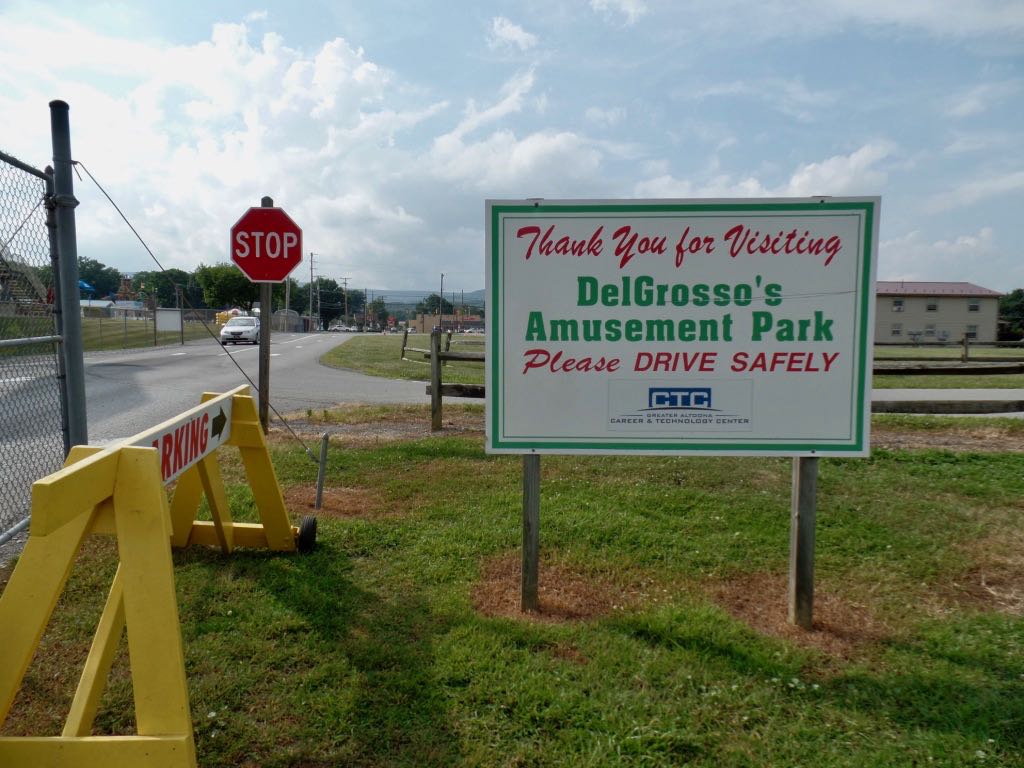 A closing thought from the park.

Trivia: The electric tabulators of Herman Hollerith's 1890 Census could count up to 9,999 punch cards in a batch. Then the results would need to be copied --- by hand --- for later processing, with totals reset to zero. Source: Wondrous Contrivances: Technology at the Threshold, Merritt Ierley.