They put a parking lot on a piece of land

Yesterday before going to the farmer's market for vegetables we stopped at the new Volunteers of America Thrift Store. The largest one in the area, they say. It occupies the former Babies R Us that spent a few years being a Spirit Halloween. The place was about to open in March, and finally did open around July or so, and this was our first visit.

Our objective was finding an office chair for

bunny_hugger. She's been teaching classes online, of course, and set up a table in the bedroom in front of the bookshelves, where it's respectable. But she'd been enduring sitting on a plastic lawn chair for want of something else that could fit, and that got old. We were very successful in finding a chair, a decent adjustable office chair. It's got upholstery stains but no one on camera will know unless she stands up, or doesn't put a towel over the back of the chair for extra padding.

And in happy discoveries we found they had a sandwich press. We'd had a sandwich press too, until it fell off the top of the fridge earlier this year. The replacement is not quite big enough for the weird-shaped loaves of bread we sometimes get from the farmer's market, but it's close enough, and hey! We're able to make grilled cheese again. Really good.

Today in repackaged mathematics blog content we have Using my A to Z Archives: Riemann Sphere, one of a countably infinite number of things named for Bernhard Riemann.

The other park we went to that last day of July, 2019: Lakemont Park, in Altoona. Yes, of Horseshoe Curve and occasional cartoon reference fame. But we had disappointment too. Read on. 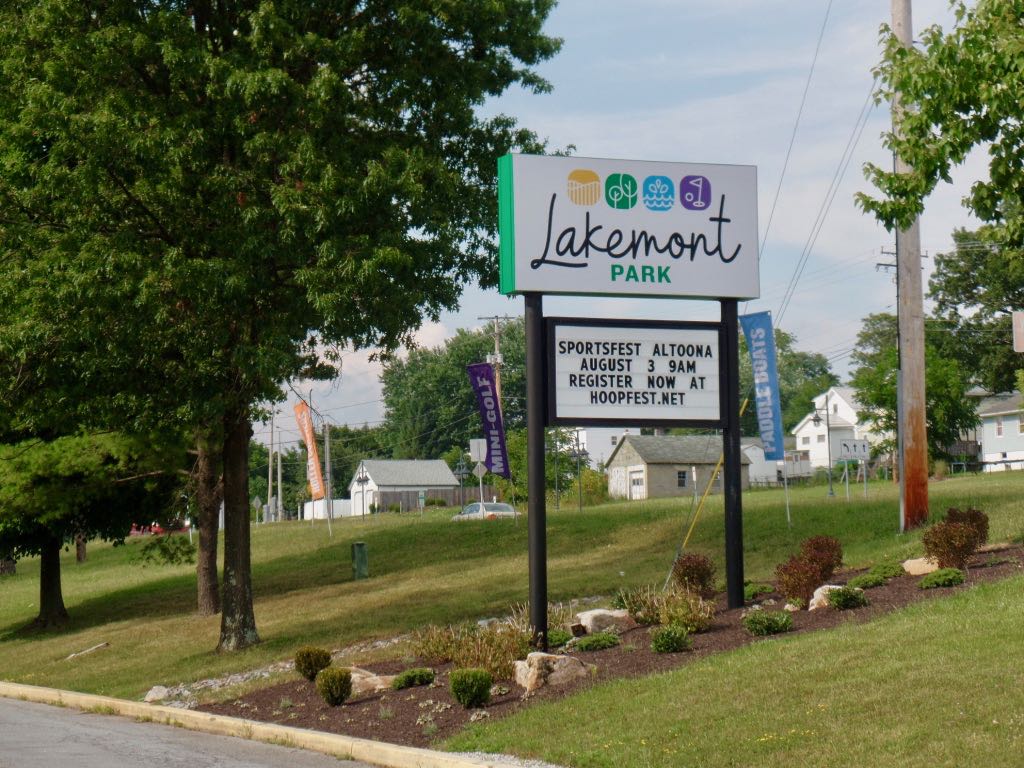 The new sign and logo for Lakemont Park, different from what we saw in 2013. 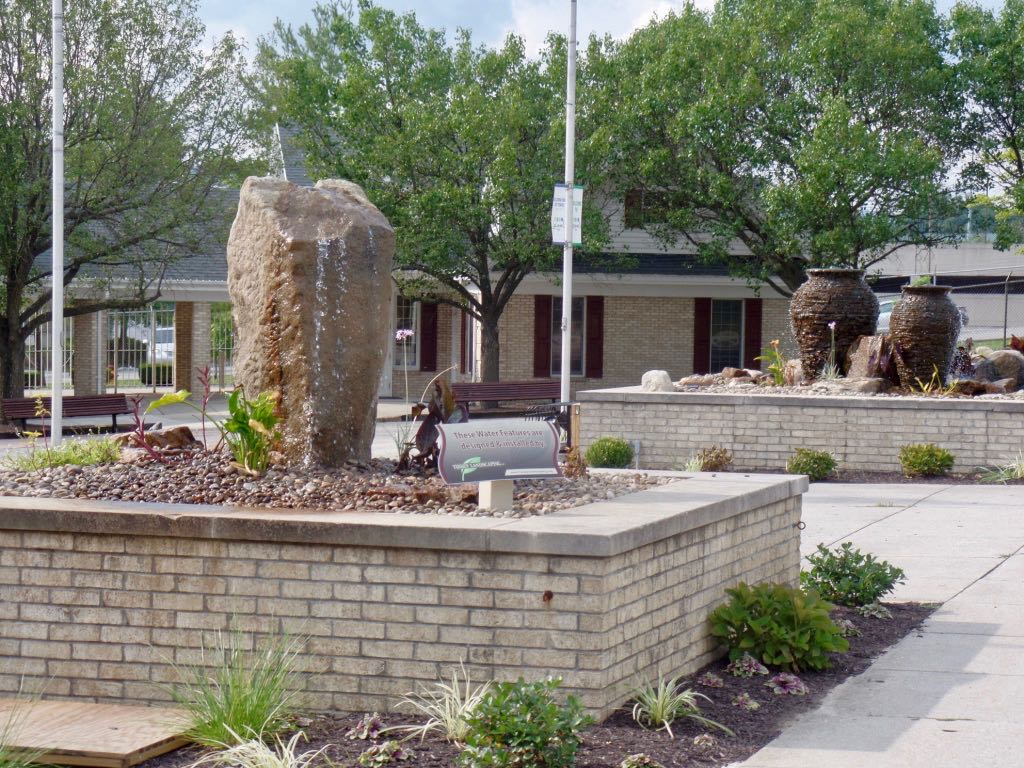 Water fountains and the handsome main entrance to the park, built in the 1980s when the place was briefly run by Boyer Candy and who hoped to make it a Boyer Candy equivalent to Hershey Park. 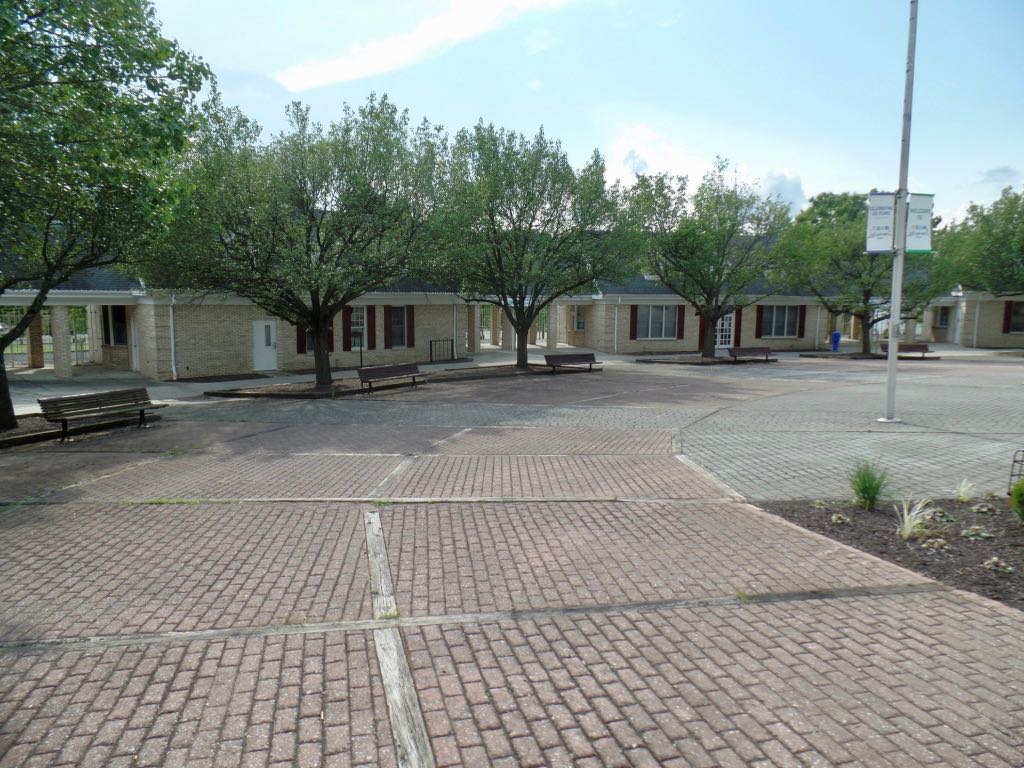 More of the vast admissions arch; it's hard to imagine Lakemont ever needing this much gate capacity, even before what happened to it. 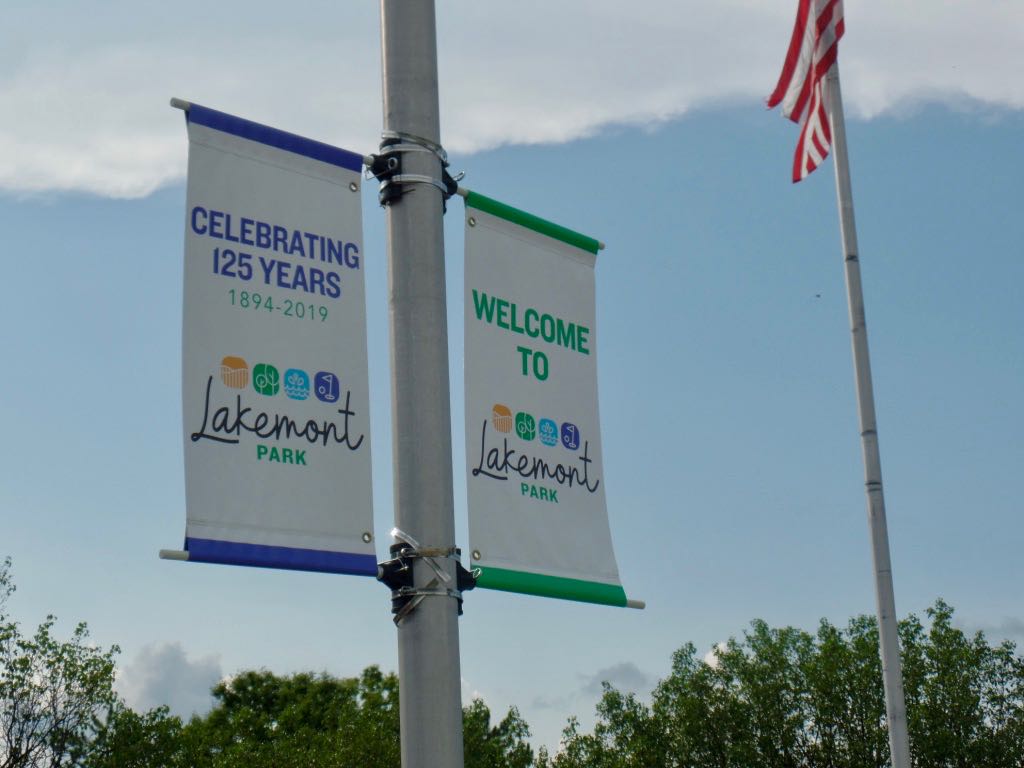 Oh, and we got there in an anniversary year! Unfortunately they didn't have any souvenirs for the fact. 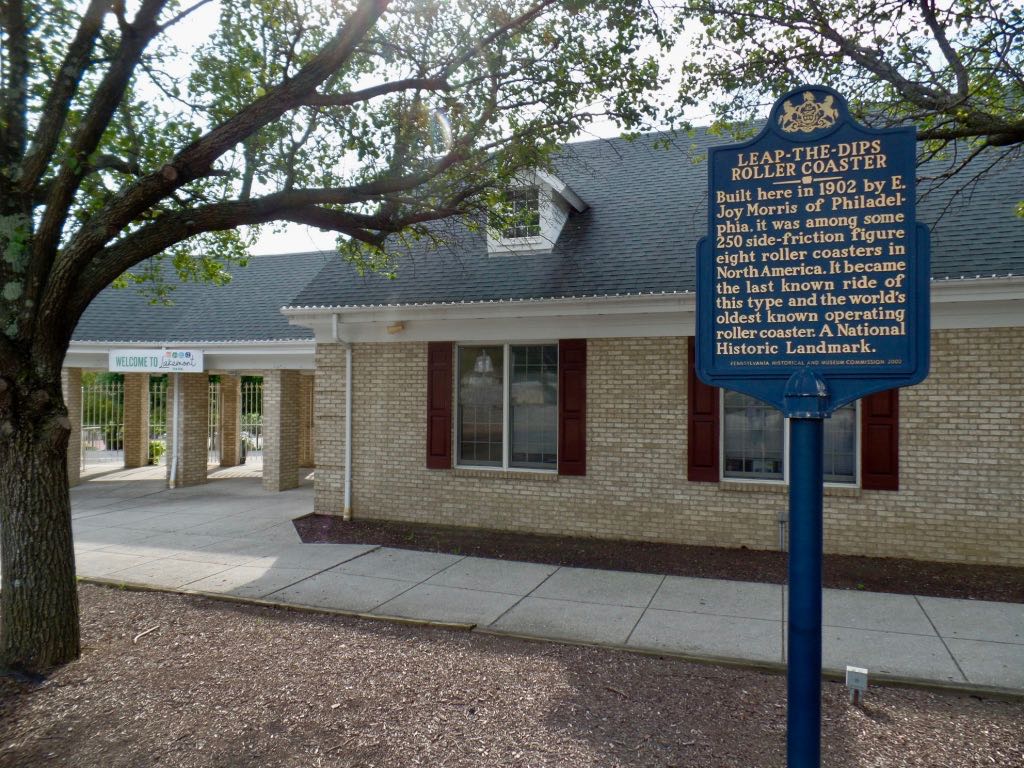 Historical marker for the thing that brought us here, the first time and again: they have the world's oldest operating roller coaster, and the only roller coaster of its kind still operating. 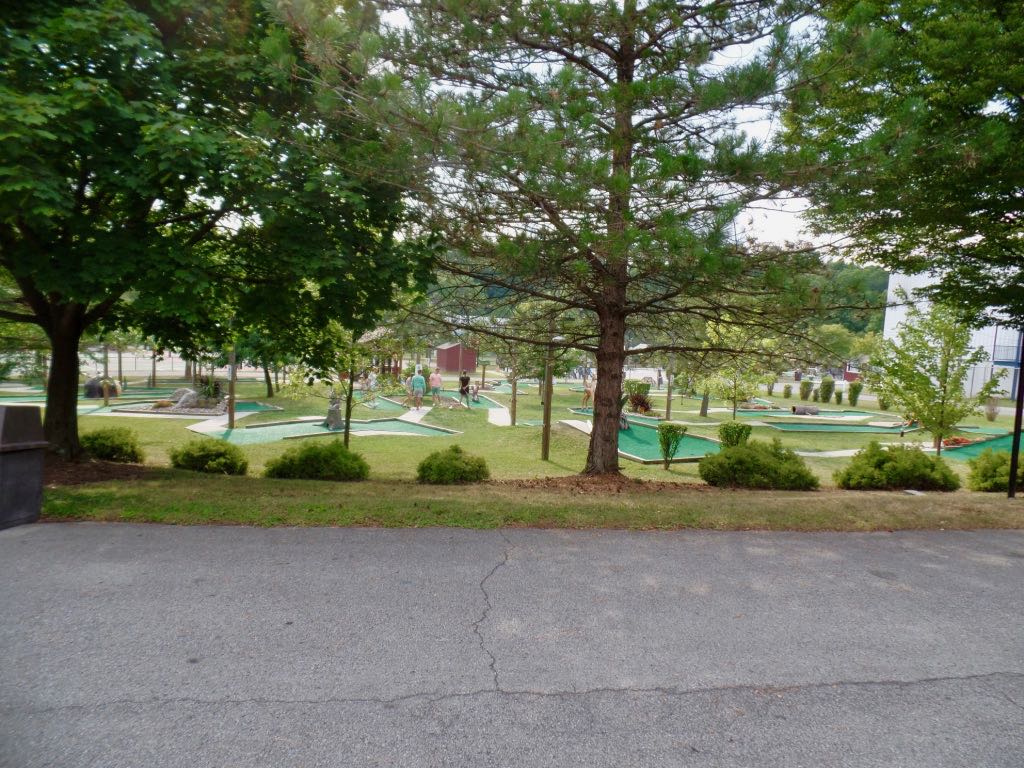 When we visited in 2013, though, this was ... rides. After the 2016 season the park gave up on almost all its park rides, sold them off, and replaced them with basketball courts and miniature golf and other family-entertainment-center type attractions. 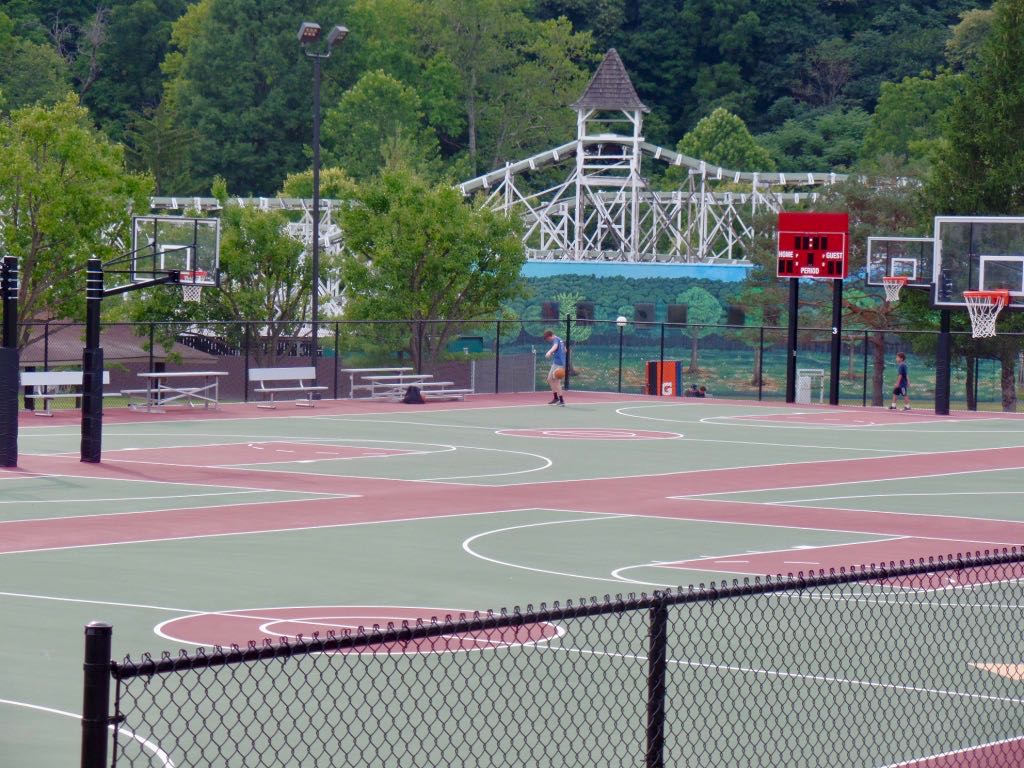 But they kept three of the roller coasters, with Leap The Dips here the oldest ride of all. I want to say it's the oldest amusement ride in the state but I think there's an antique carousel in Albion, Pennsylvania, that's older. There's not many older, anyway. 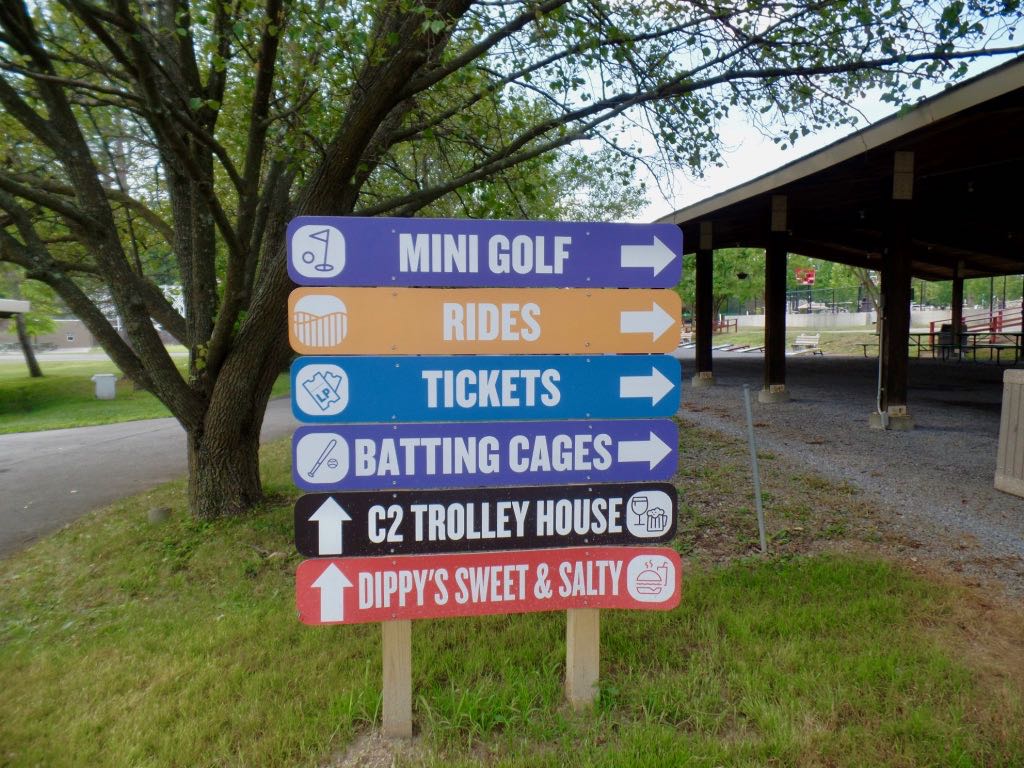 Directional sign to help you get around Lakemont Park, what's left of it. 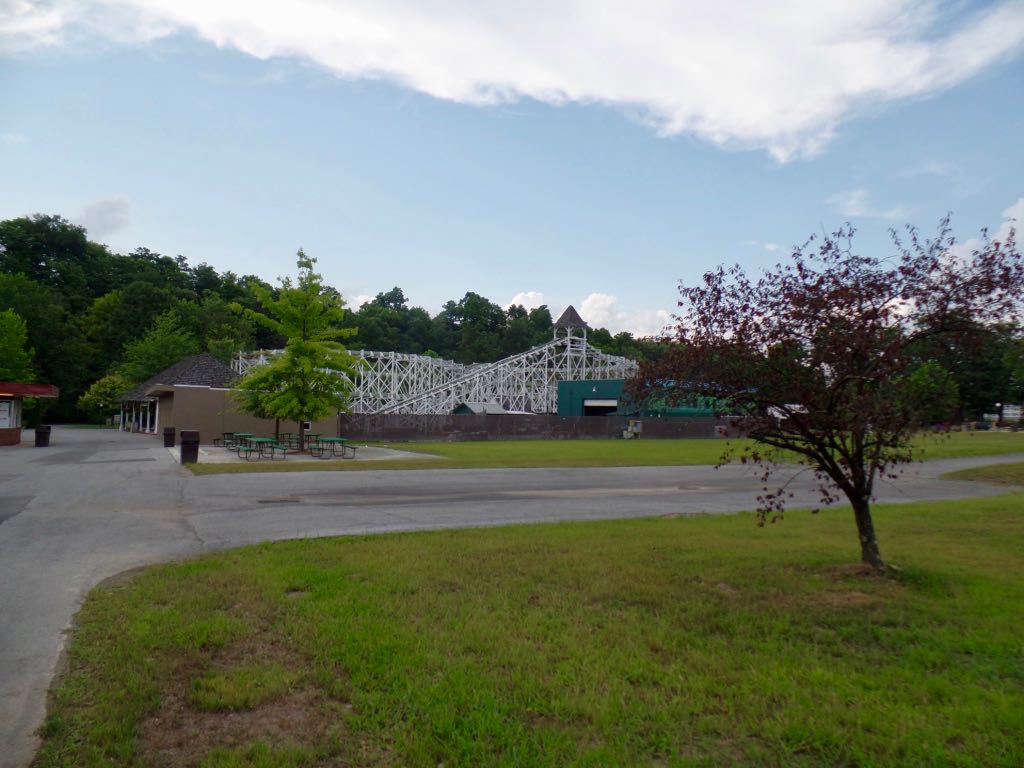 The approach to Leap The Dips. The lack of trees isn't a recent thing; a lot of the wooded areas of the park were cleared out in the 1980s. The more rococo story is that there was widespread infection and the loggers misunderstood the markings about which were healthy and which were diseased trees, so in the end they all had to be cut down. It did make Lakemont Park seem less alive than it should have. 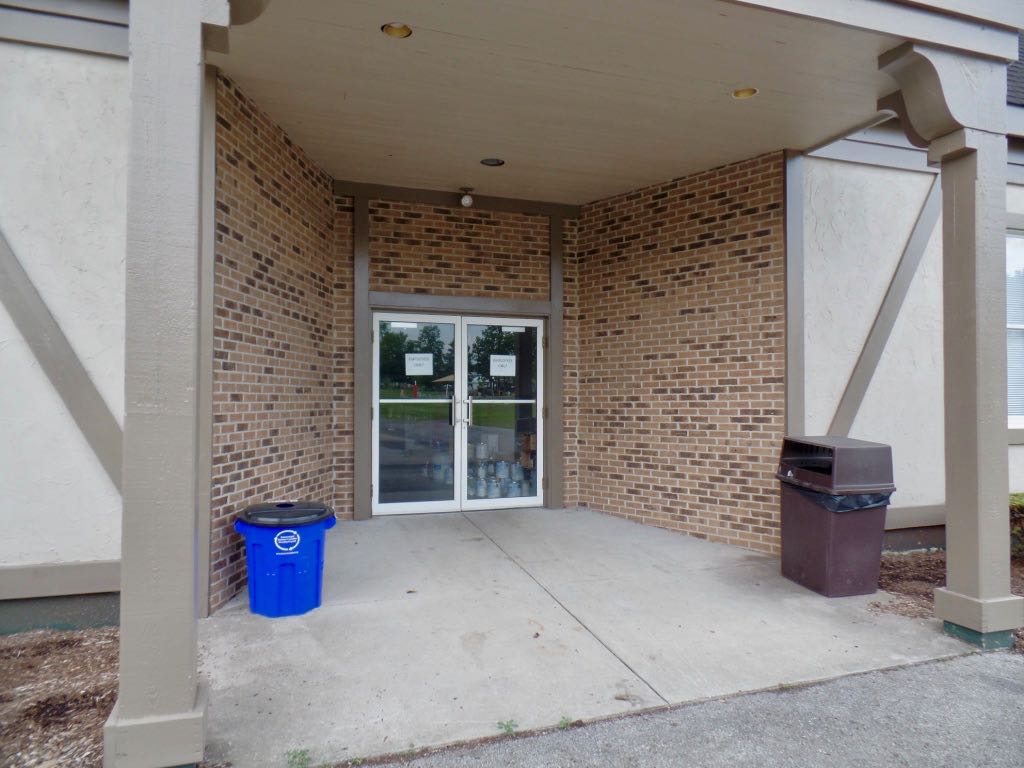 In 2013 this was the arcade, which even had, I want to say, three pinball machines. Star Trek: The Next Generation, Iron Man, and I think World Cup Soccer? Anyway now it's just maintenance/office space. 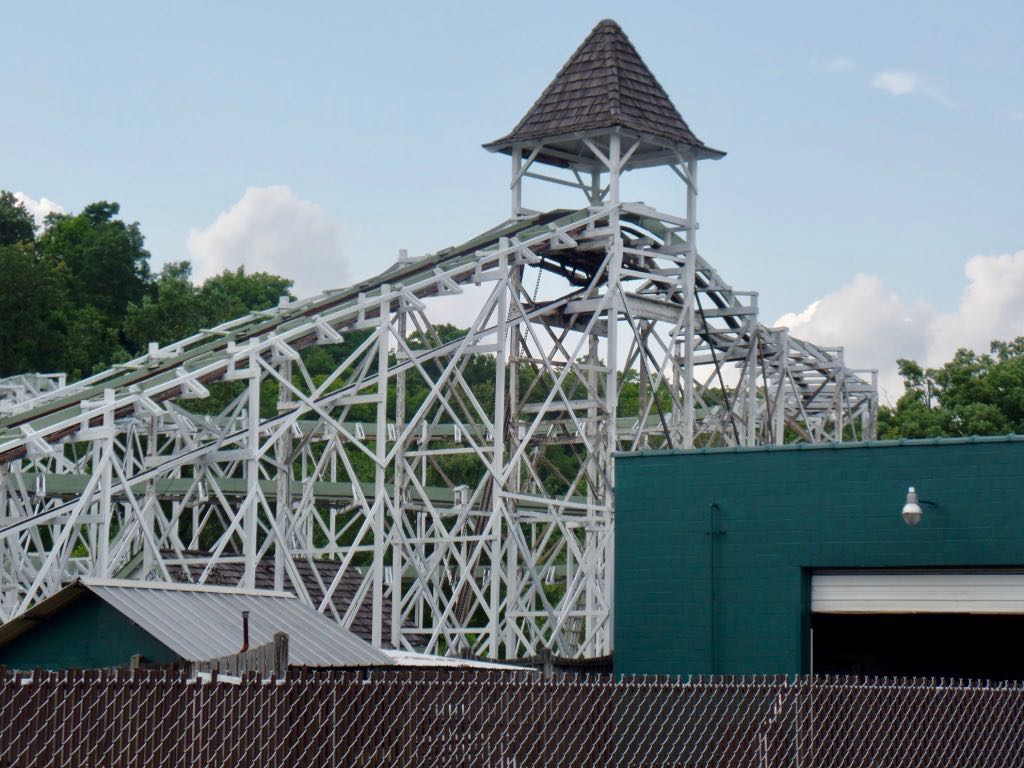 Leap The Dips's lift hill, and adorable little lift hill cap. 41 feet high, at the top, and honestly plenty of height if you use it well. 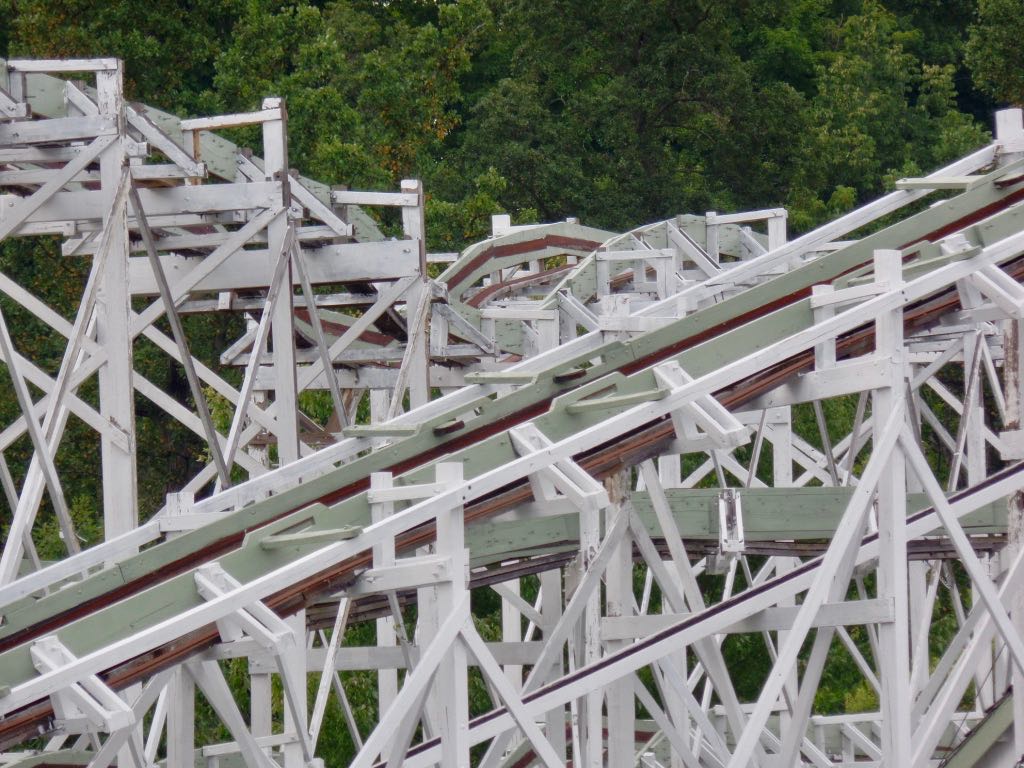 And you see that there? That's a dip! Your car leaps it.

Trivia: In the first thousand (human) hot-air balloon flights there were (only!) eight fatalities. Source: Mastering the Sky A History of Aviation from Ancient Times to the Present, James P Harrison.

Currently Reading: Infinitesimal: How a Dangerous Mathematical Theory Shaped the Modern World, Amir Alexander. The book is not at all bad, but it is weirdly bifurcated. It feels like Alexander had about two hundred pages about the late-medieval/early-Renaissance church and its debates about mathematics, and also about a hundred pages of Thomas Hobbes versus John Wallas: The Infinitesimalizing, and then put them together. It's not like they're unrelated topics, of course, it's just that it feels at the 200-page mark we jump out of the Italian Mathematics focus (admittedly at a time Italian Mathematics was getting boring), introduce Hobbes and his deal, Wallis and his deal, and then we're done. I feel confident in the book's work, since subtleties about a lot of the historical context were done fine as best I can tell, but it feels like there was more book Alexander planned to write.