Before that they put up a bowling alley

It's been a tiny bit slower on my mathematics blog this past week. But recent highlights include two, count 'em, requests for topics, plus some long-form essays. These include:

And then in Popeye cartoons? You know what we've got there? 60s Popeye: Jeep is Jeep, which I want to like because it has Eugene the Jeep, but it's really making it hard to enjoy. 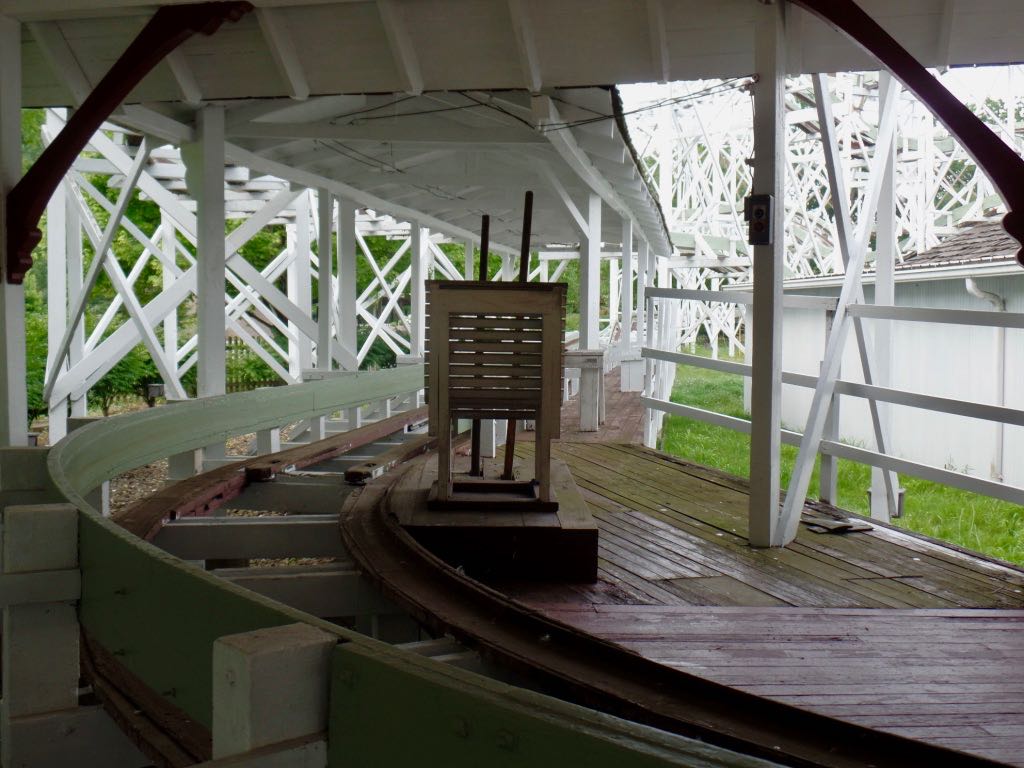 Return leg of Leap The Dips, along with the manual, pull-the-lever brakes. 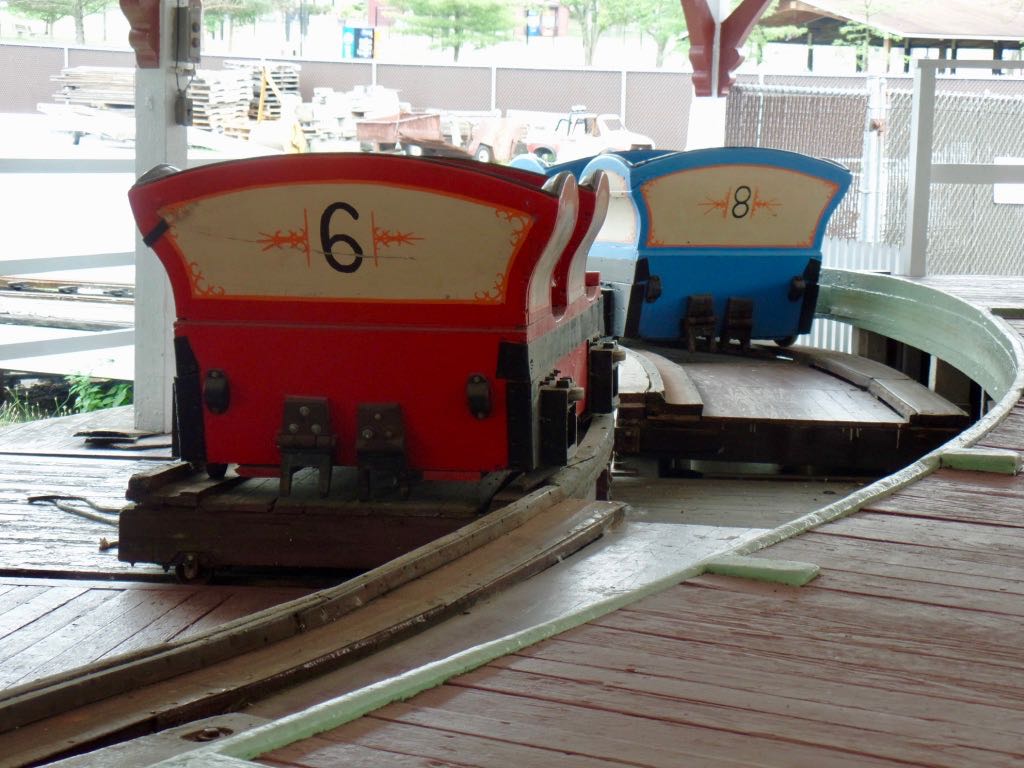 And a rear view of cars 6 and 8, with 6 on the transfer track that lets cars be taken off and put on. 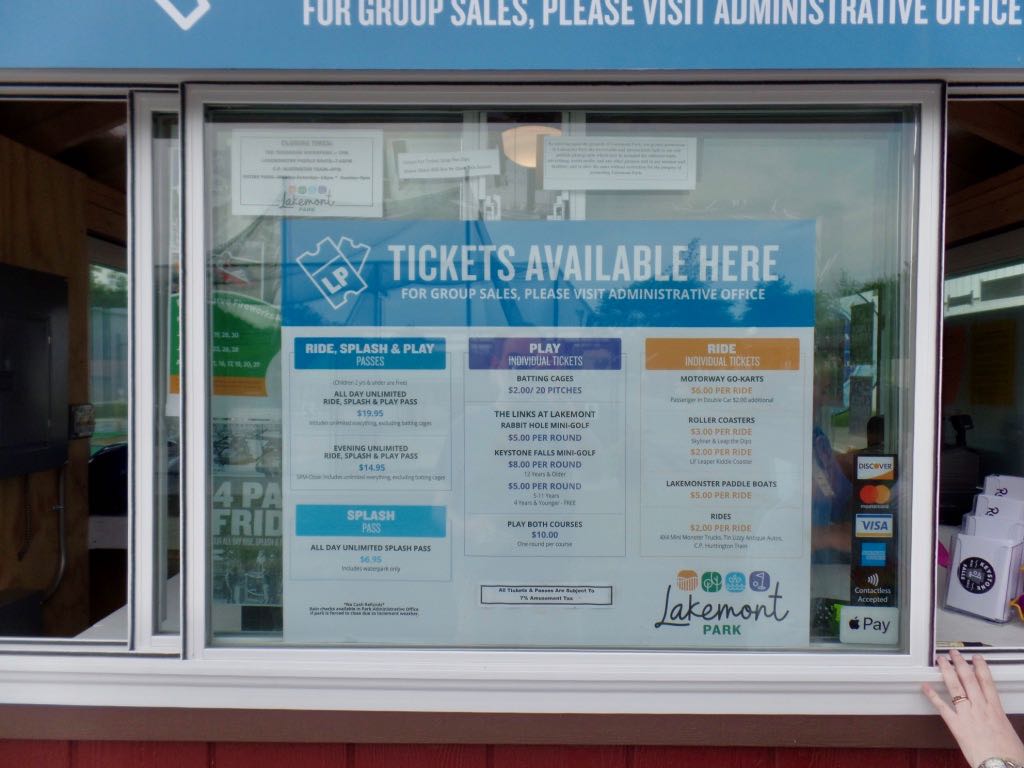 The ticket window, offering wristbands and a la carte rides. Up top is a little sticker saying 'Closed Today: Leap The Dips; Water Slides Will Not Be Open This Season'. Leap The Dips finally opened in July 2020, eleven months after this picture was taken. 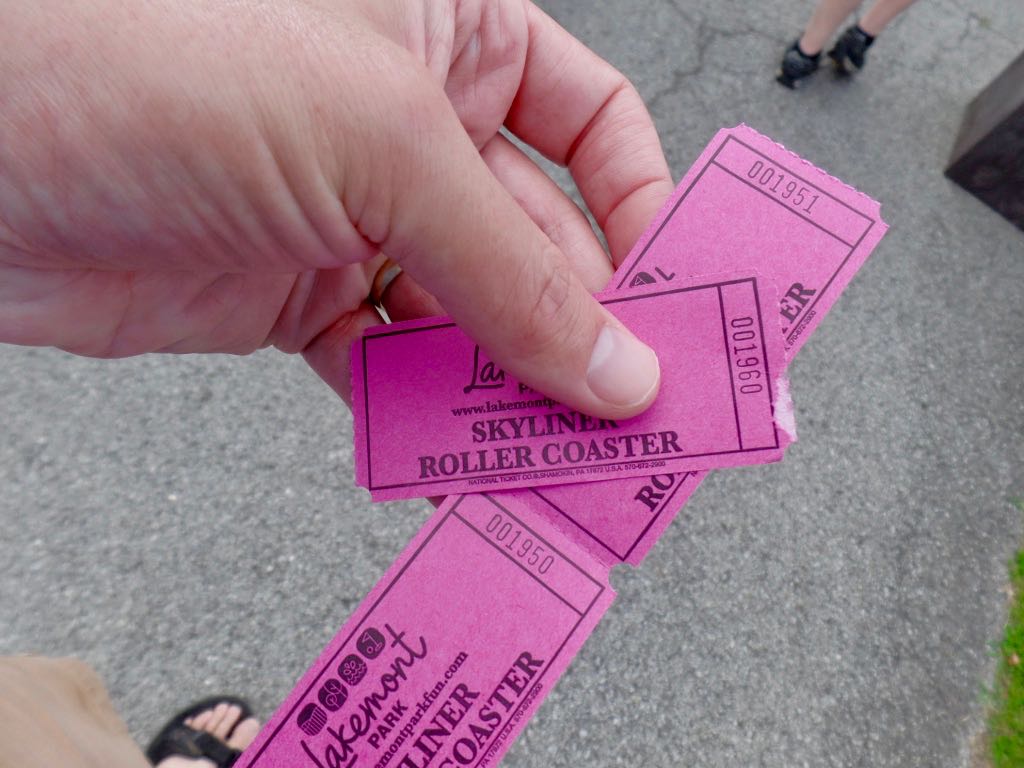 And we bought some tickets anyway for ... Skyliner? Hey, what's a Skyliner? 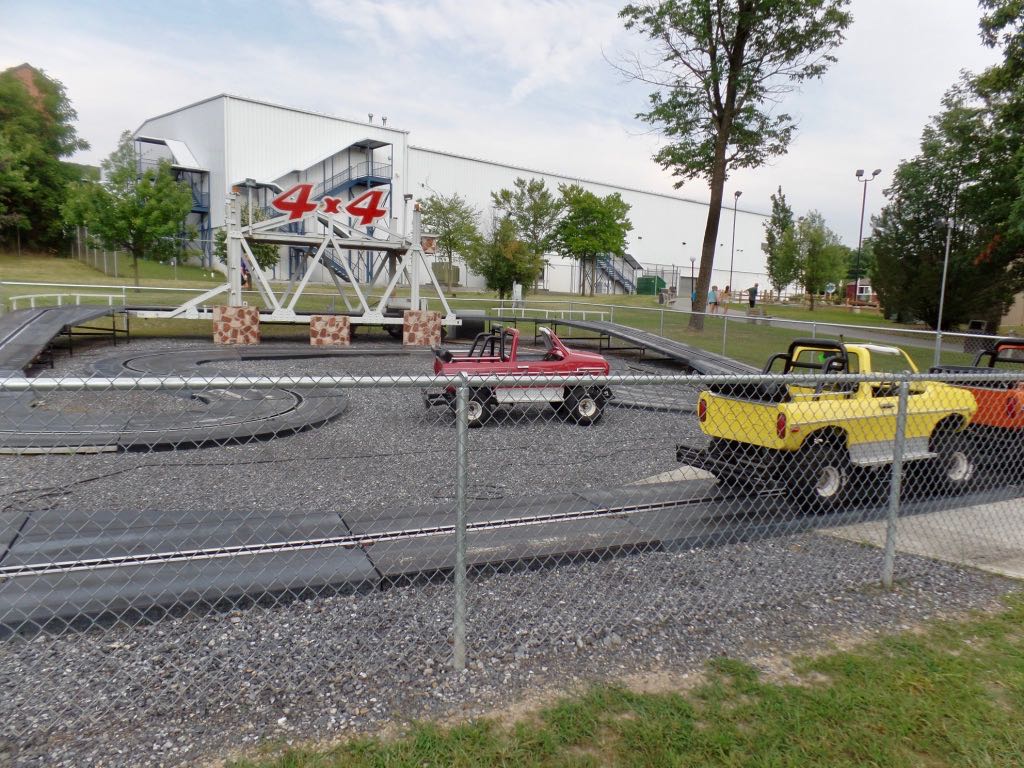 4x4 is one of the handful of amusement park rides to have survived the purge. 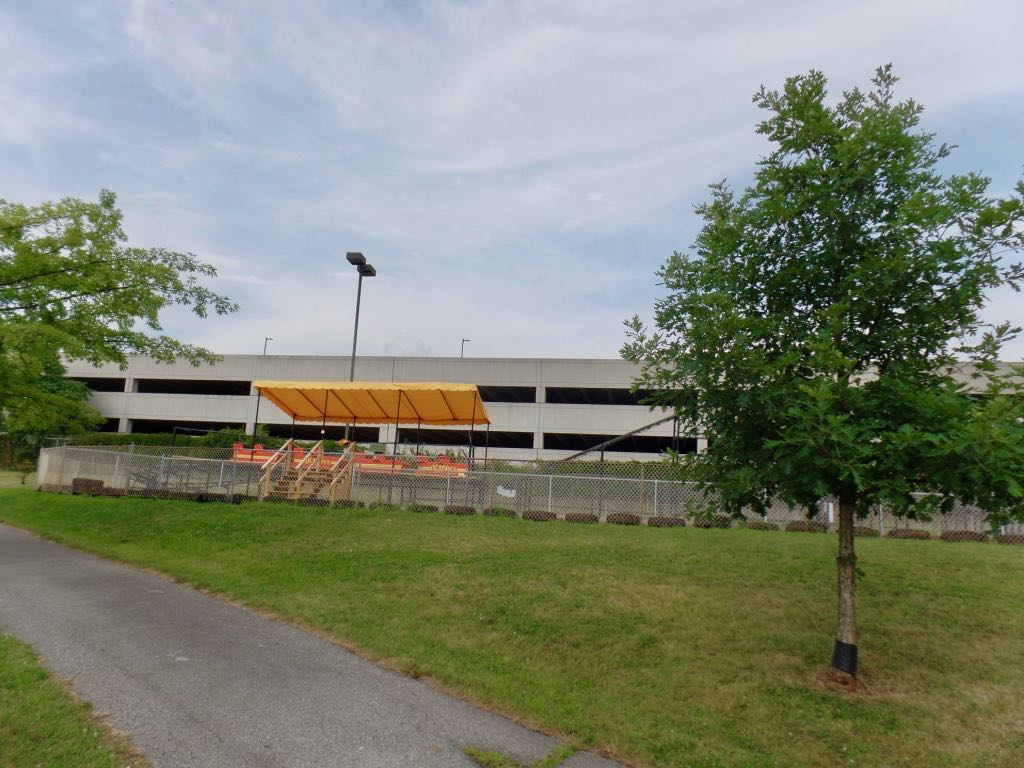 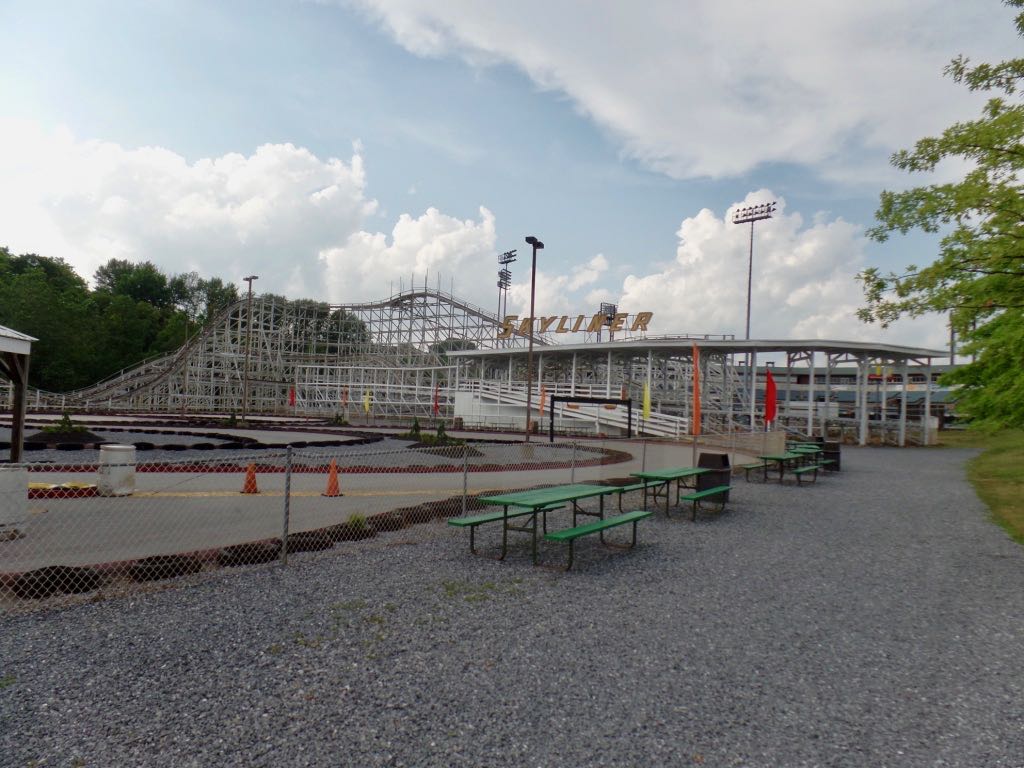 Oh, that's Skyliner! Not the go-kart track, the roller coaster behind it. 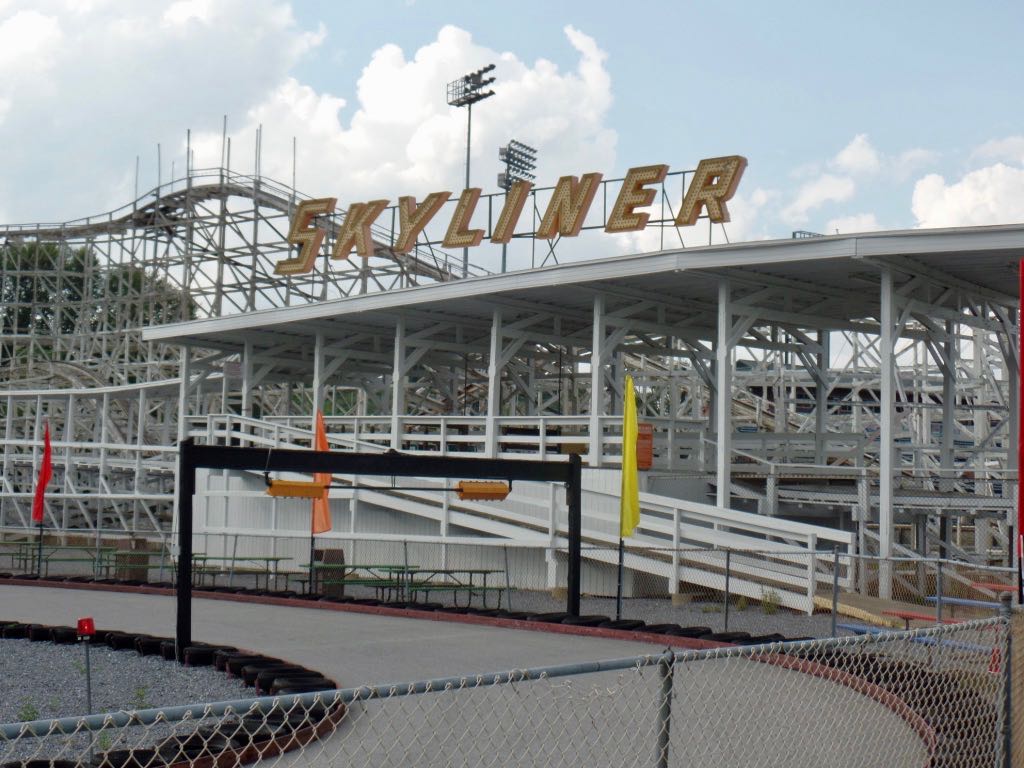 Skyliner is a wooden coaster, and up to 1985 was at Roseland Park in Canandaigua, New York. It's one of the very few wooden roller coasters to be moved, part of building the park up for its brief tenure as Boyertown USA. 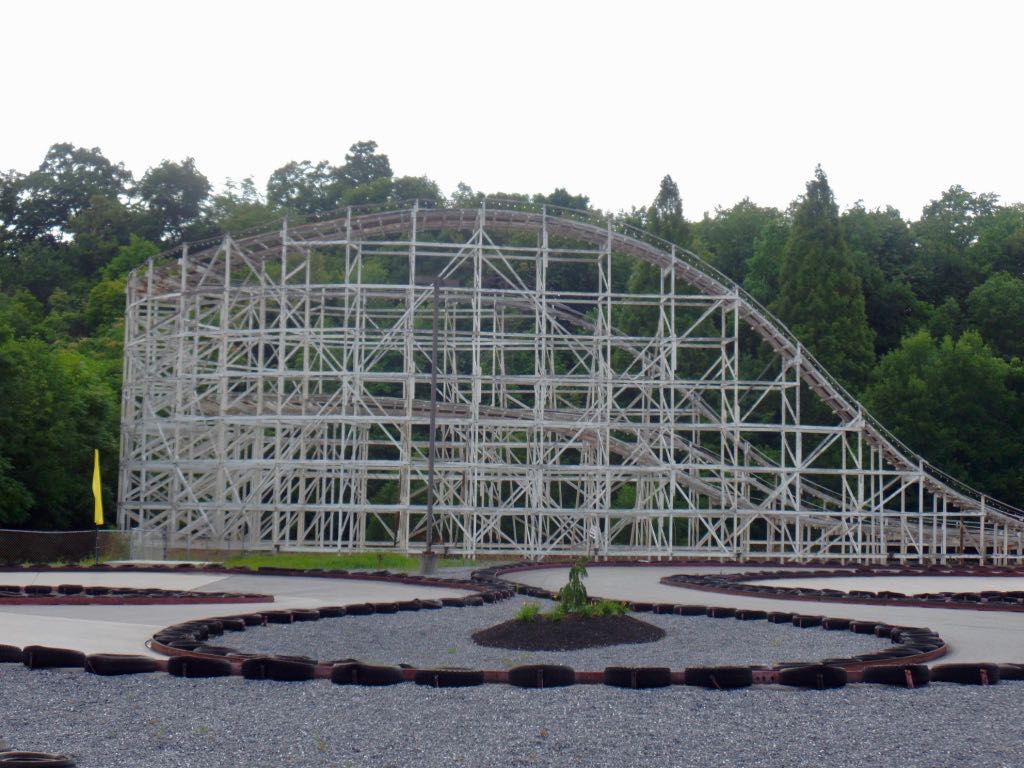 The turnaround for Skyliner. It's got a really good hill here, and a great second drop. 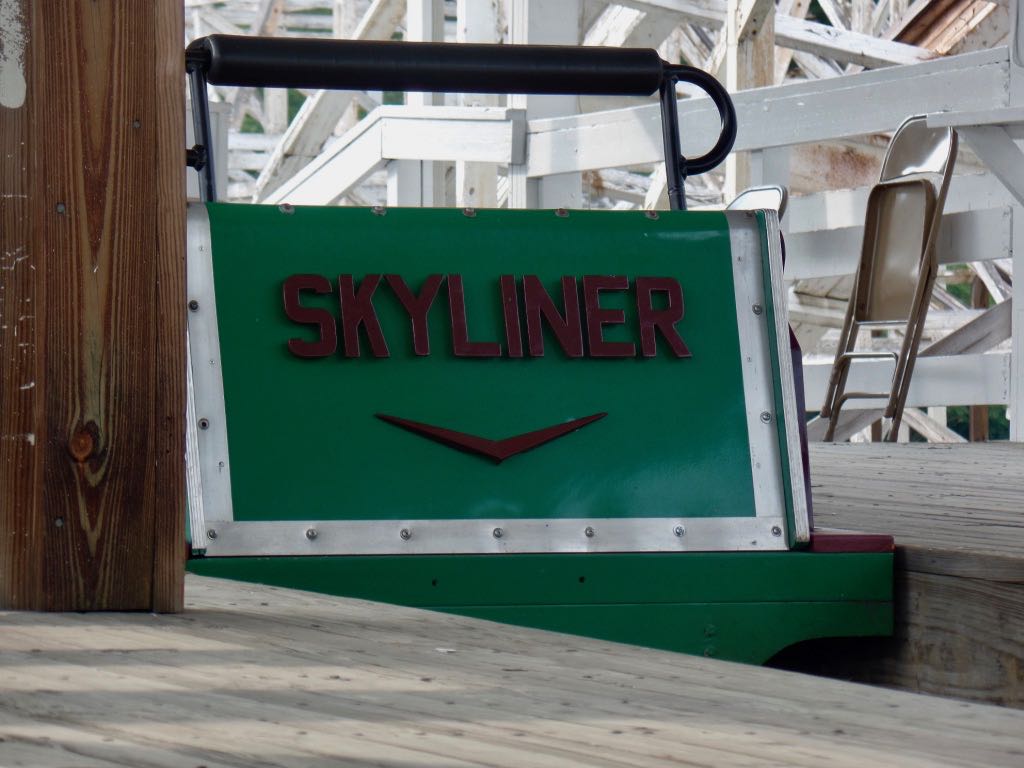 Front car for Skyliner with your classic 1960s-coaster-design visual identity. 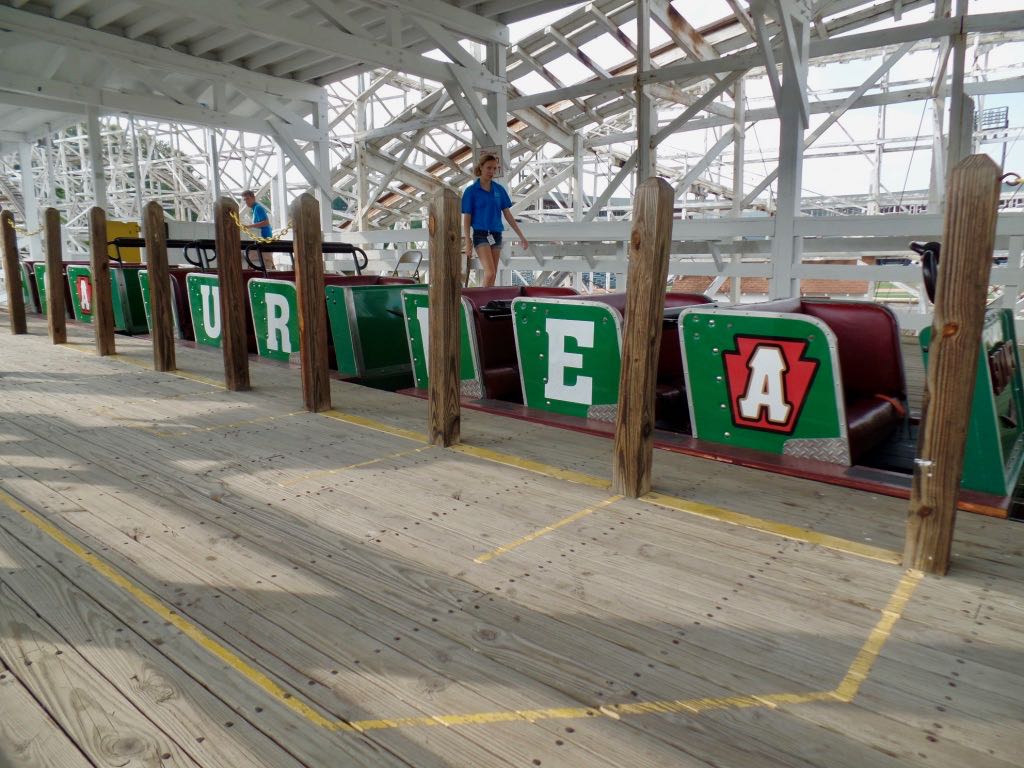 Skyliner is at the edge of the park, just past the outfield for the minor-league Altoona Curve baseball team. The roller coaster's a gan, urging, 'Go Curve'. 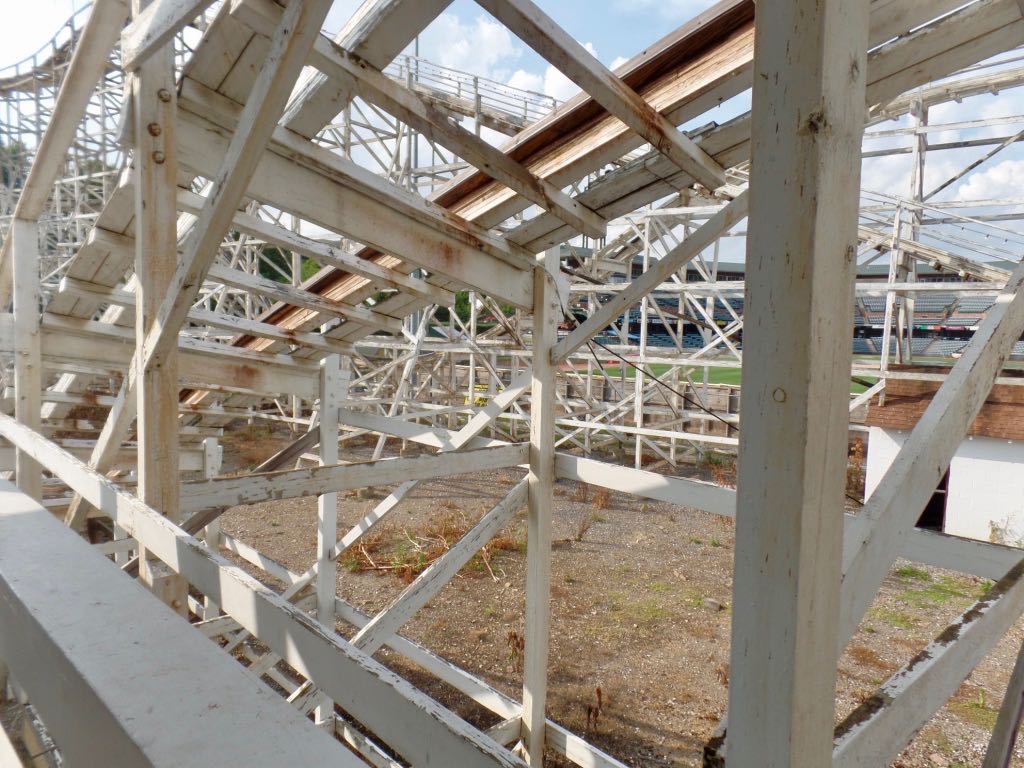 Trivia: Benedict Arnold's court-martial, in December 1779-January 1780, opened in Dickerson's Tavern in Morristown, New Jersey. Of the four charges against him, none involved his (still unsuspected) meetings with Joseph Stansbury or John André to turn over some American military station to the British. Source: The Uncertain Revolution: Washington and the Continental Army at Morristown, John T Cunningham.