The machinist climbs his Ferris wheel like a braid

bunny_hugger, and I hope it is despite all that stands in its way.

We had company today. The same company as last Saturday. EJL,

bunny_hugger's last grad student friend still in the area. Saturday we were getting together, outside, with the sun setting and the weather not yet too cold for this sort of thing, to share pre-election anxieties and talk about the fiascos of the school year and all that. Today we did much the same, except it was in this weird zone of the Pandemic Election, where it's not finished and may never finish but we know how it should end but we don't know what Covid-45 and the Republicans are going to do to make it worse before the exhausted survivors can stagger out of it all. Also, today it was much warmer: I'm not sure if it hit 70 degrees Fahrenheit during the day, but it was close. At our sunset coffee time it was not so warm, and was a bit breezier, but it was really comfortable apart from the doom.

This has been a warm autumn and it would be nice to occasionally have a warm autumn if not for the reminder that we've destroyed the climate and the Republicans are determined that we not fix it, or even slow down making it worse. We could watch the fat squirrels eating at the feeder we mean to replace soon, or the birds eating at the new bird feeder that woodpeckers love as much as sparrows don't, and wonder what the winter will be, and hope it will not be what we dread.

And my big mathematics piece for the week? My All 2020 Mathematics A to Z: Unitary Matrix, which I wrote up on Sunday and then could not focus enough to edit so good luck making sense of it all!

Our next big event was going to the Calhoun County Fair. We went again without

bunny_hugger's parents, who didn't feel up to the expedition, but we did bring back elephant ears for them and the dogs to enjoy. 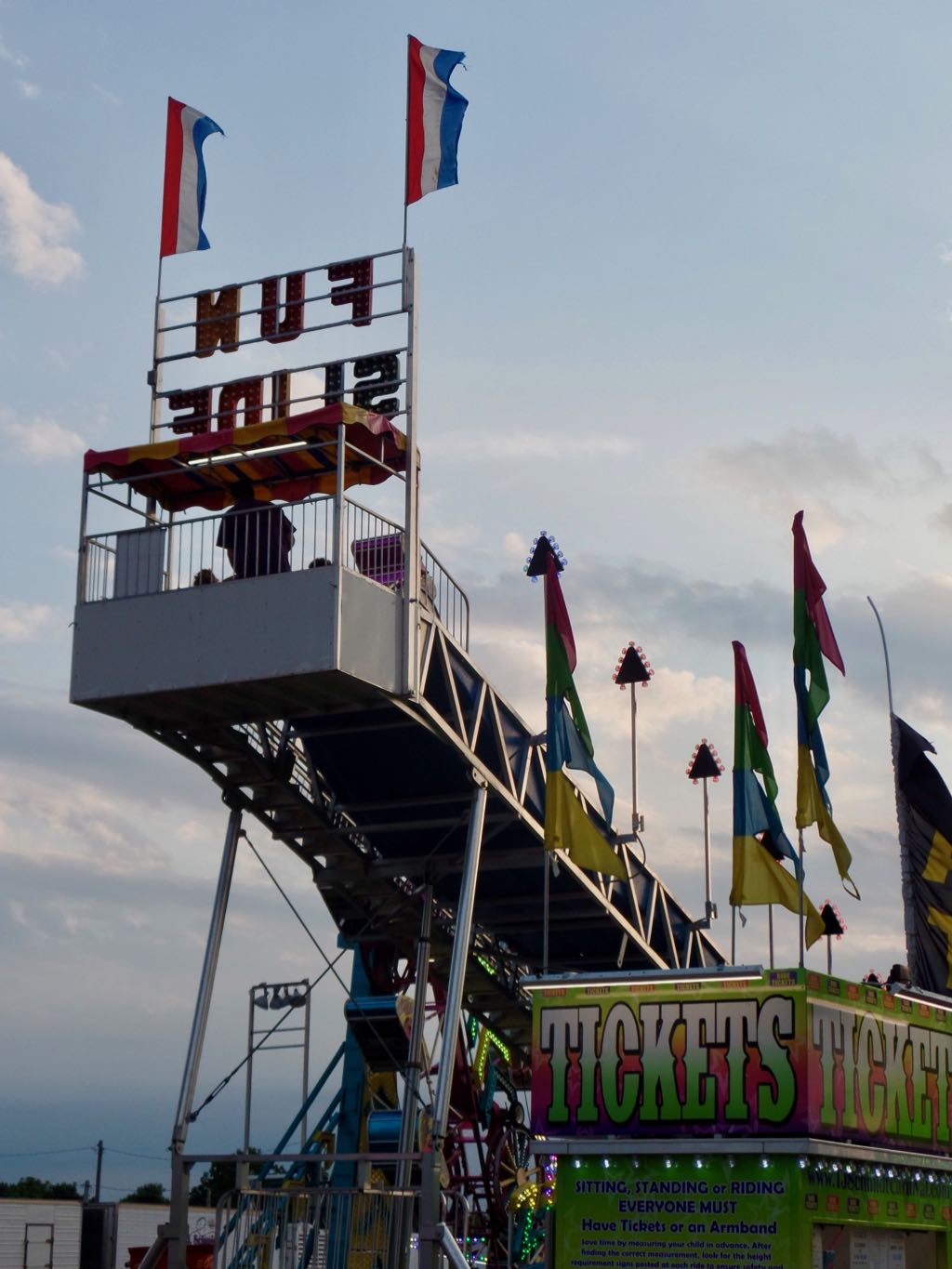 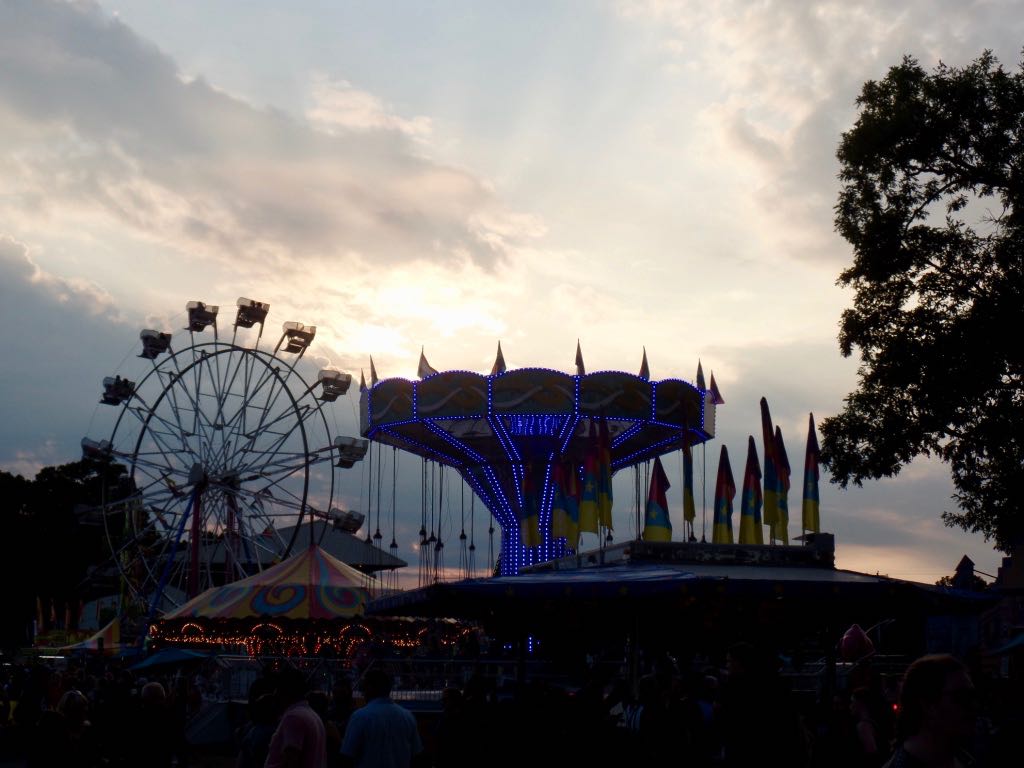 Ferris wheel and swing ride seen against the evening light. 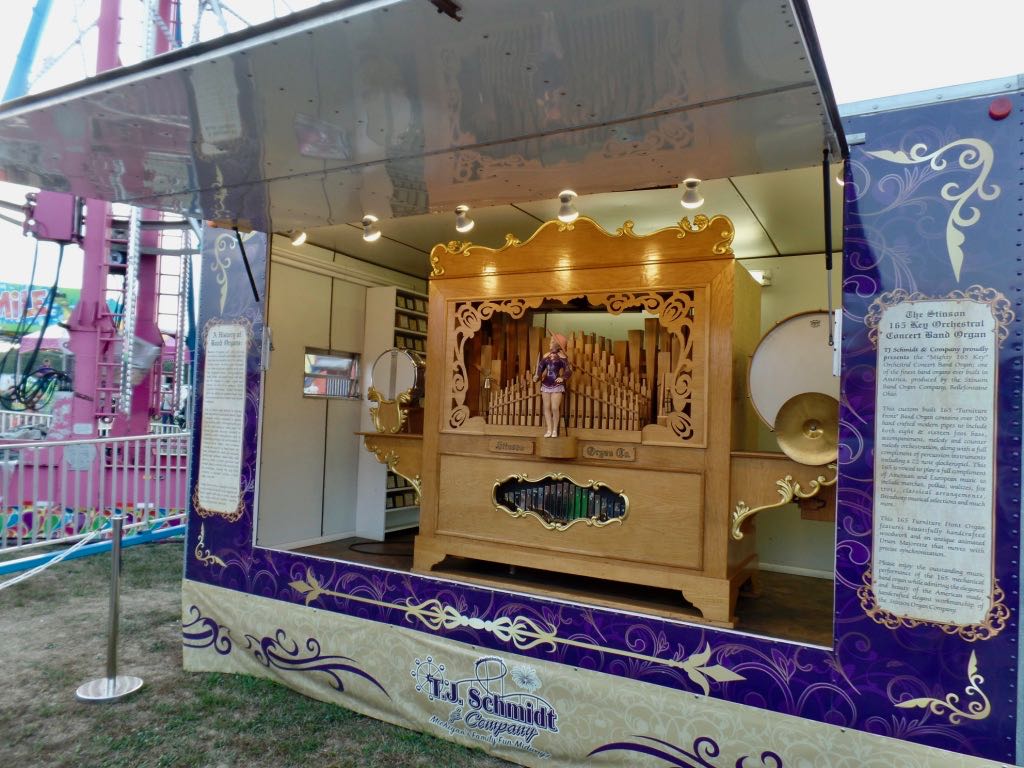 They bring a band organ to set opposite their Ferris wheel. I'm not sure if it was playing, though. 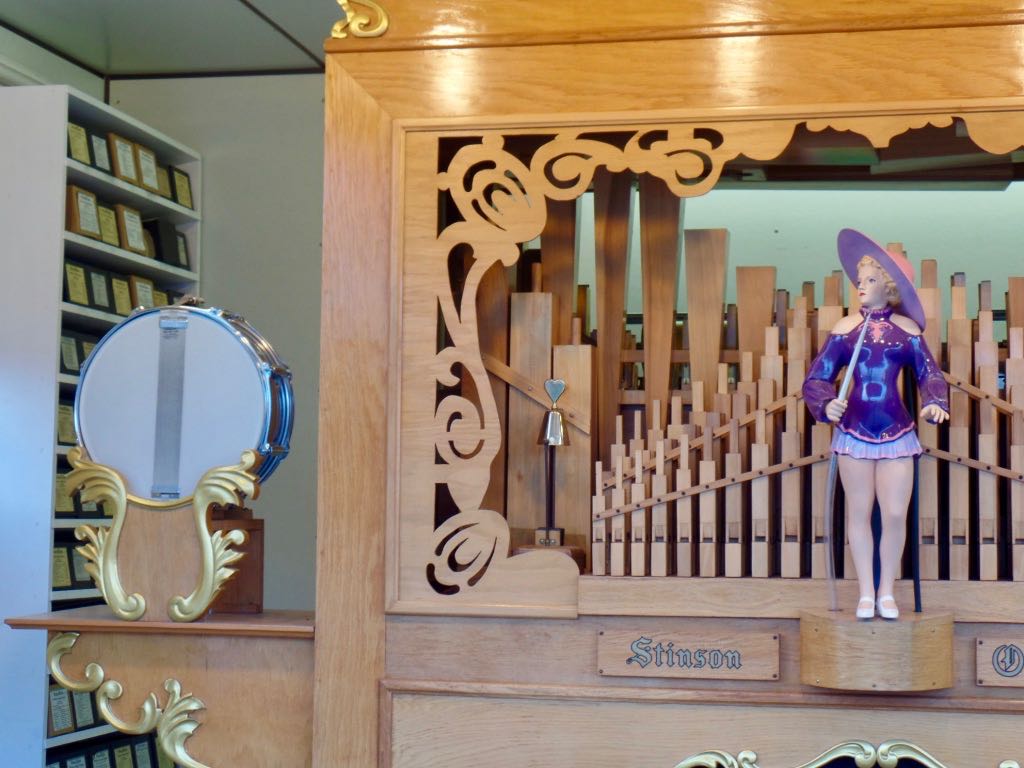 The conductor looks ready to slug that drum, though, doesn't she? 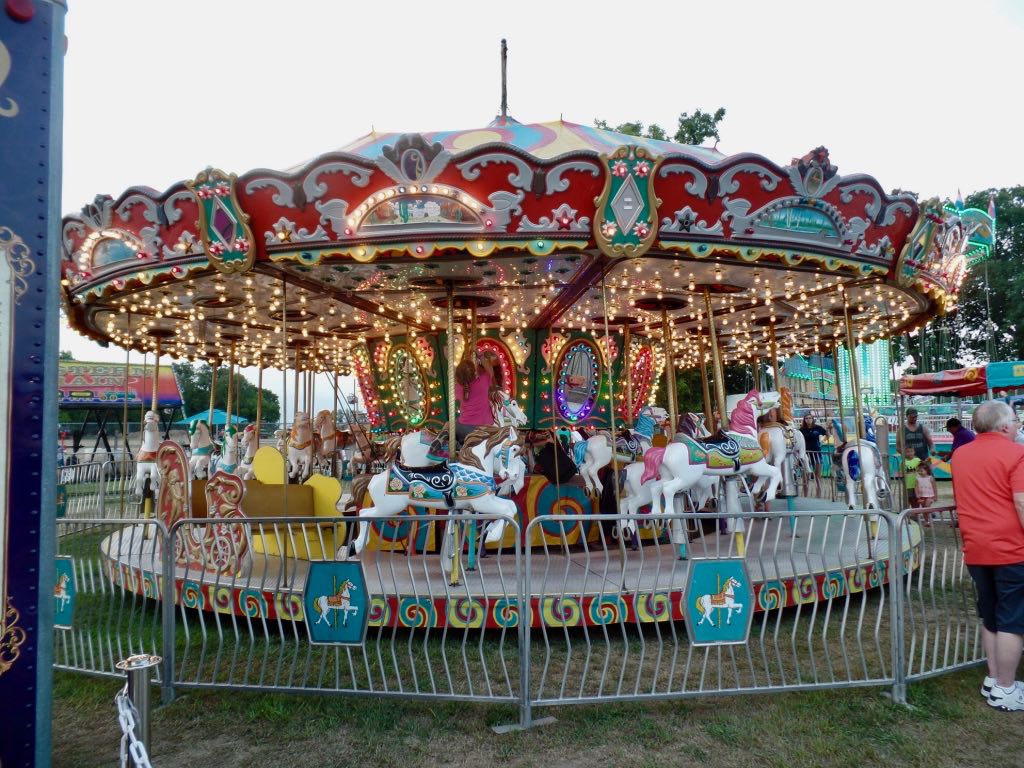 And there's their carousel! This one runs at a good five rotations per minute, making it a good if chunky ride. They also bring this one to the Baby Food Festival out in Fremont. 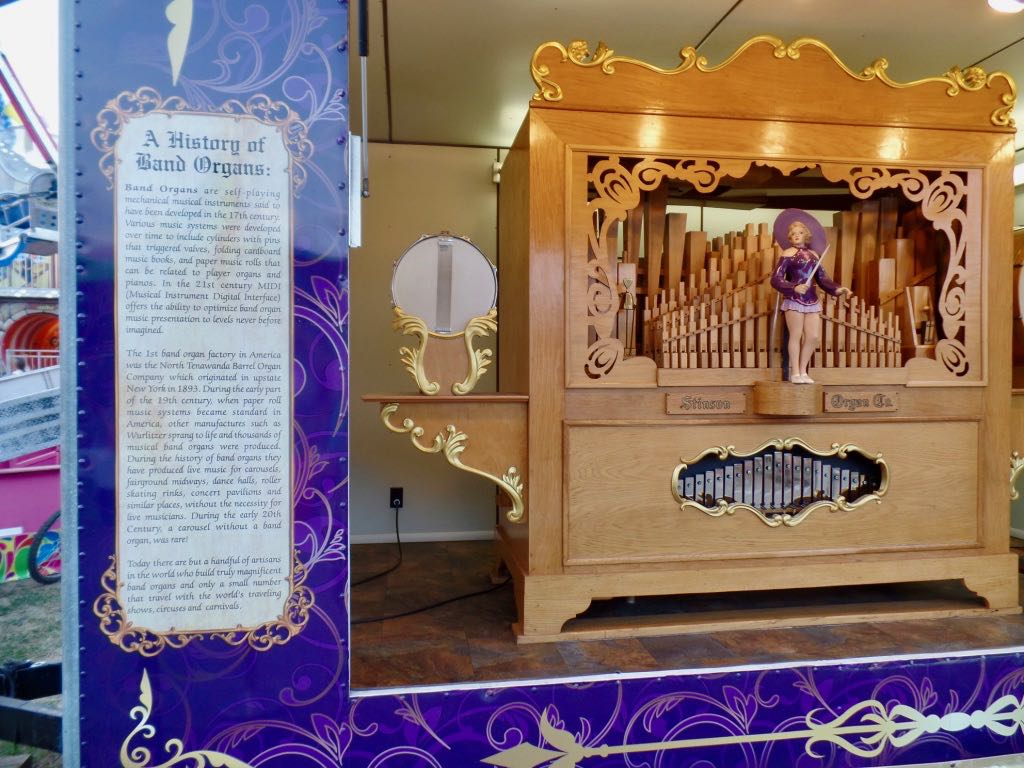 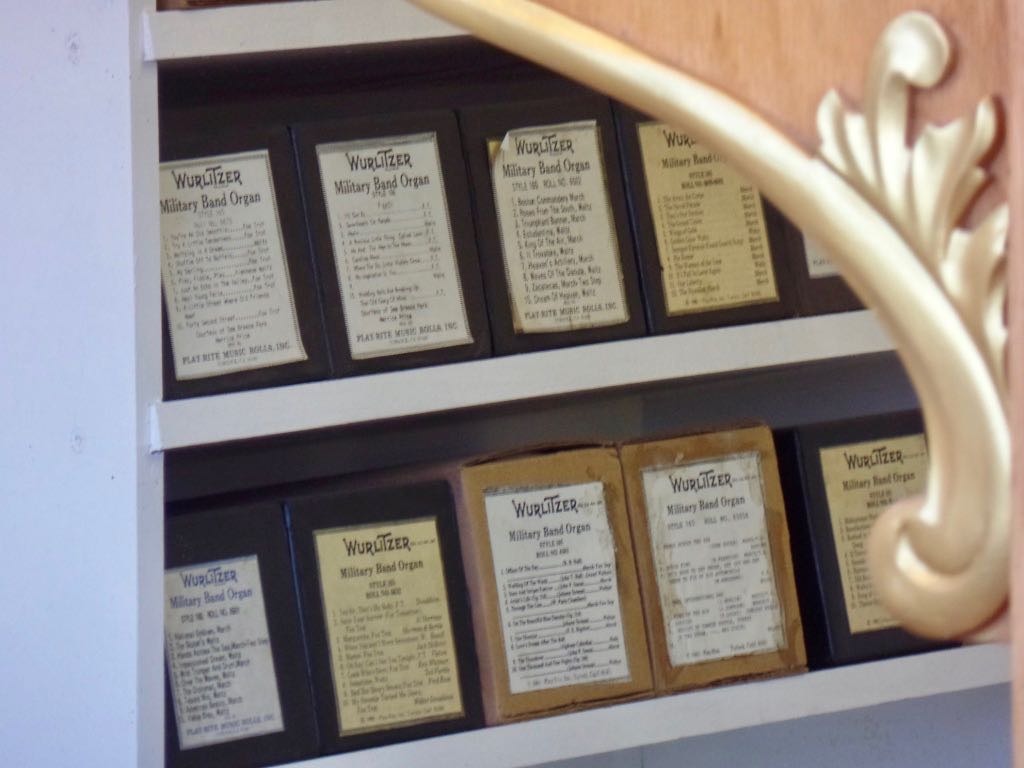 Some of the scrolls, or at least boxes of scrolls, for the band organ. I'm surprised they have this many when the fair travels and might spend maybe two weeks in one place? It's not like Cedar Point has more than one CD of band music per carousel. 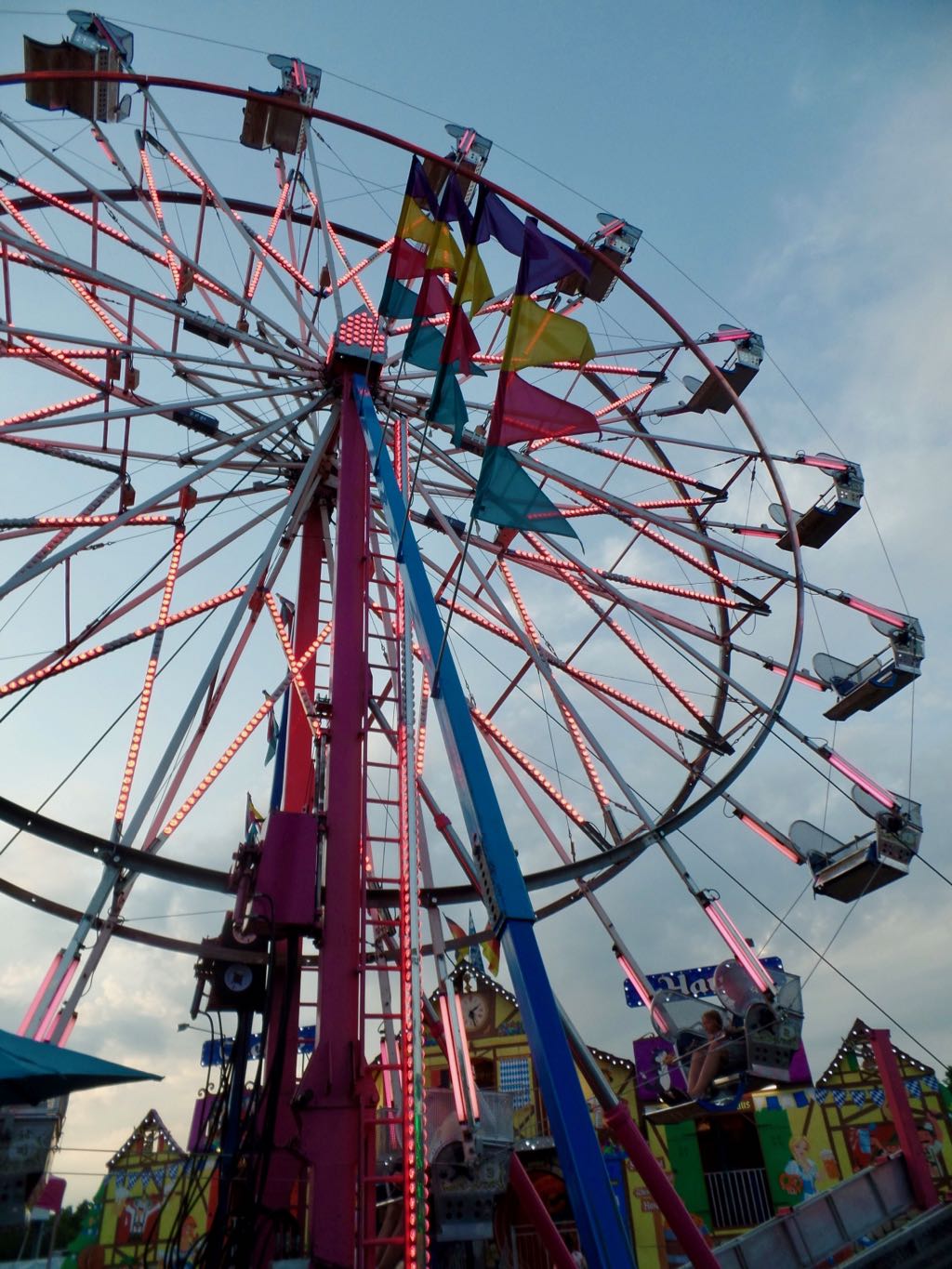 Looking up at the Ferris wheel. 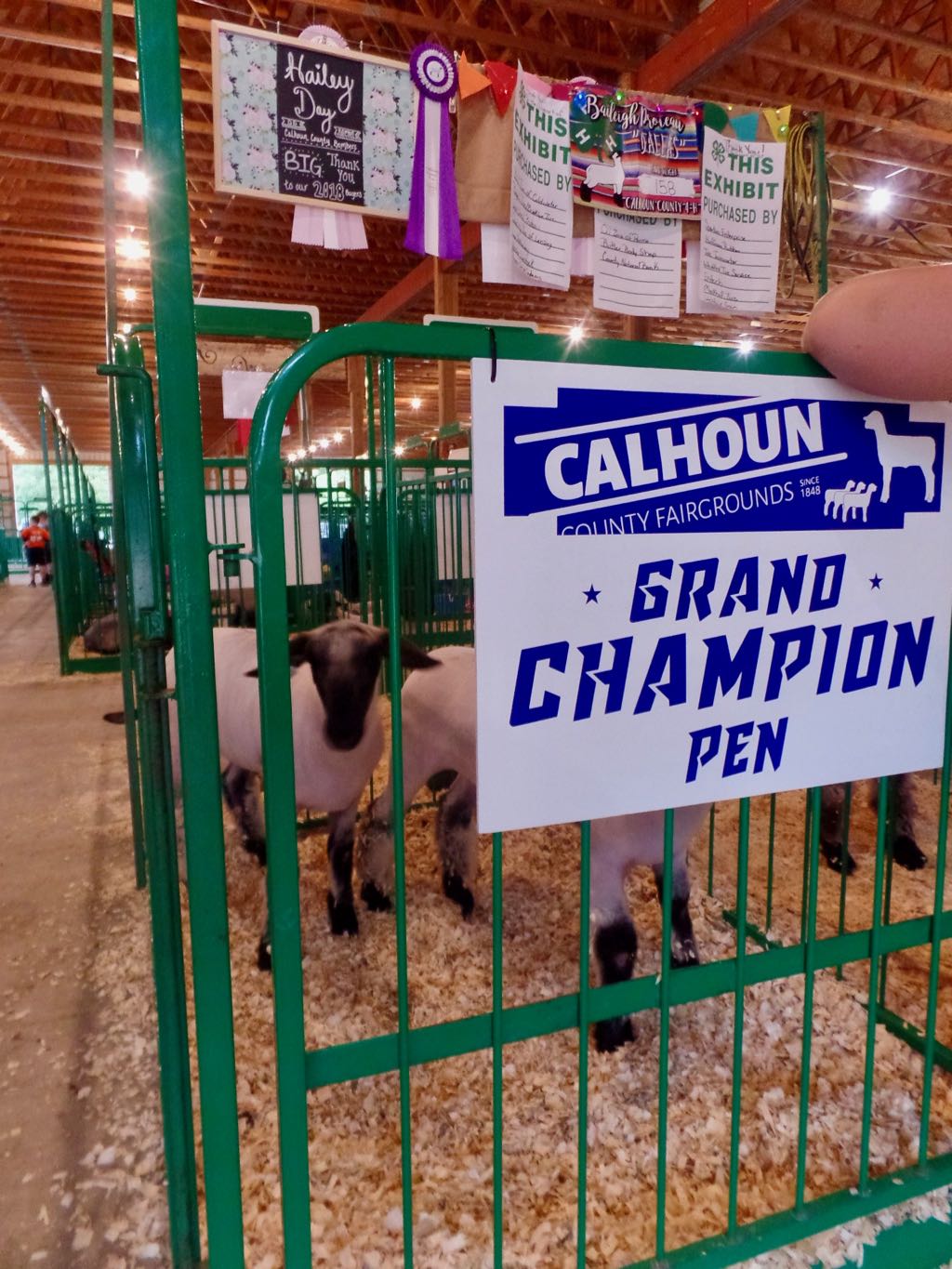 Oh, the Grand Champion Pen! I'm sorry we can't see it; it's probably underneath all those wood shavings set out for the sheep there. I bet it writes great. 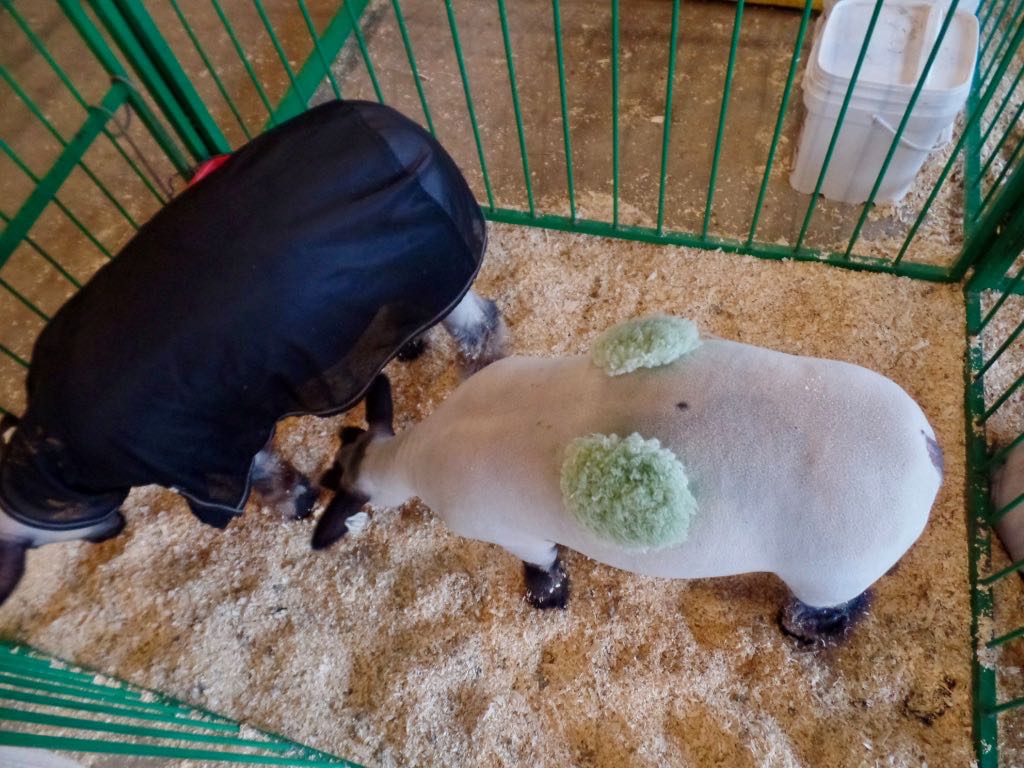 Sheep dressed in these adorable little blankets to keep them warm after a shearing. 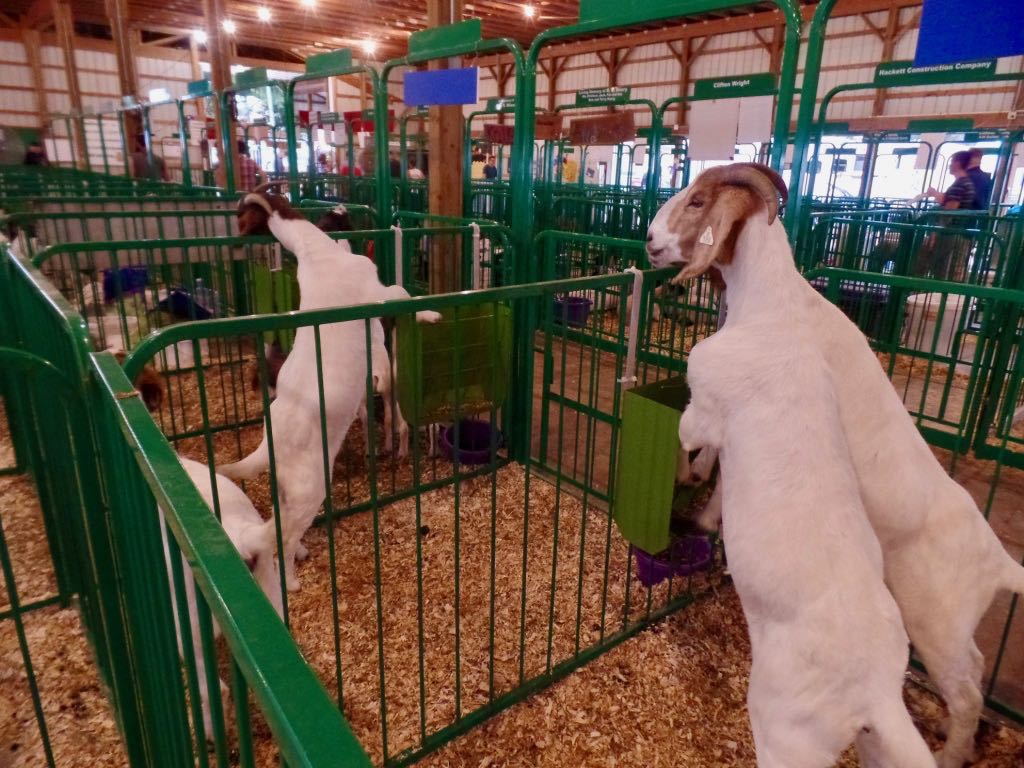 It's rare that you see one of those goats on the right that has two bodies and share a head. 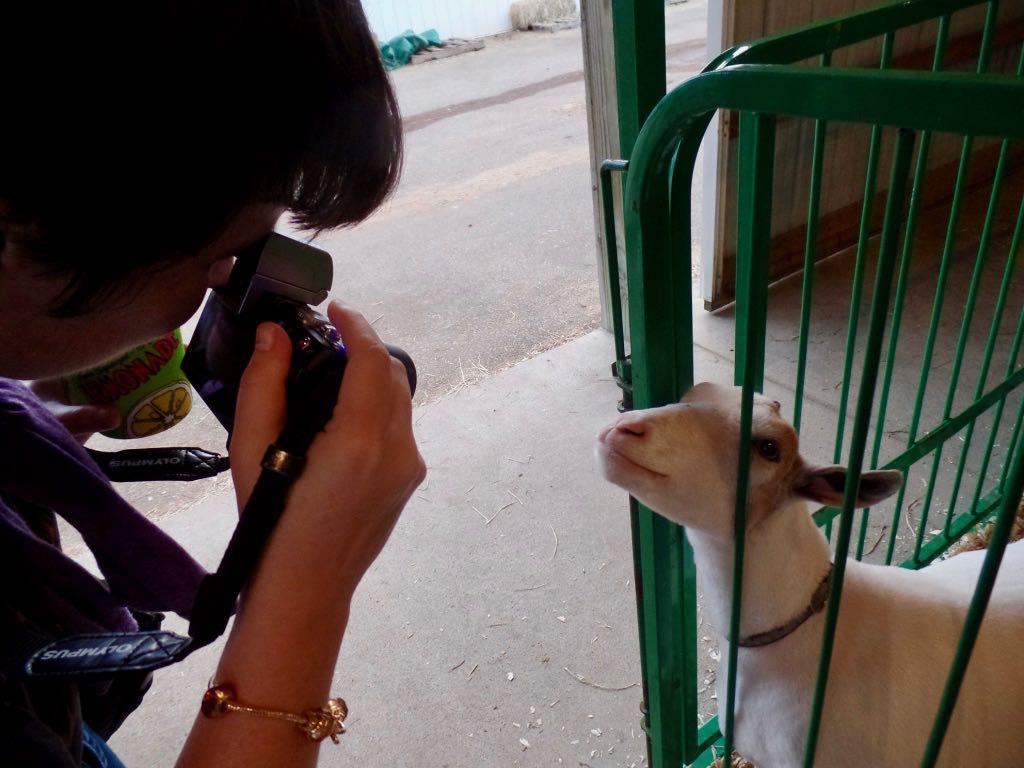 ``Make sure you get my good side now,

Trivia: Between the passage of the Sherman Act and 1904, the Justice Department brought 22 antitrust cases. Between 1905 and 1914 it would bring 130, including the dissolution of Standard Oil and of American Tobacco. Source: Otis: Giving Rise to the Modern City, Jason Goodwin.