And the fire-eater's lyin' in a pool of sweat, victim of the heat wave

And now, here's more pictures from the 2019 Calhoun County Fair. 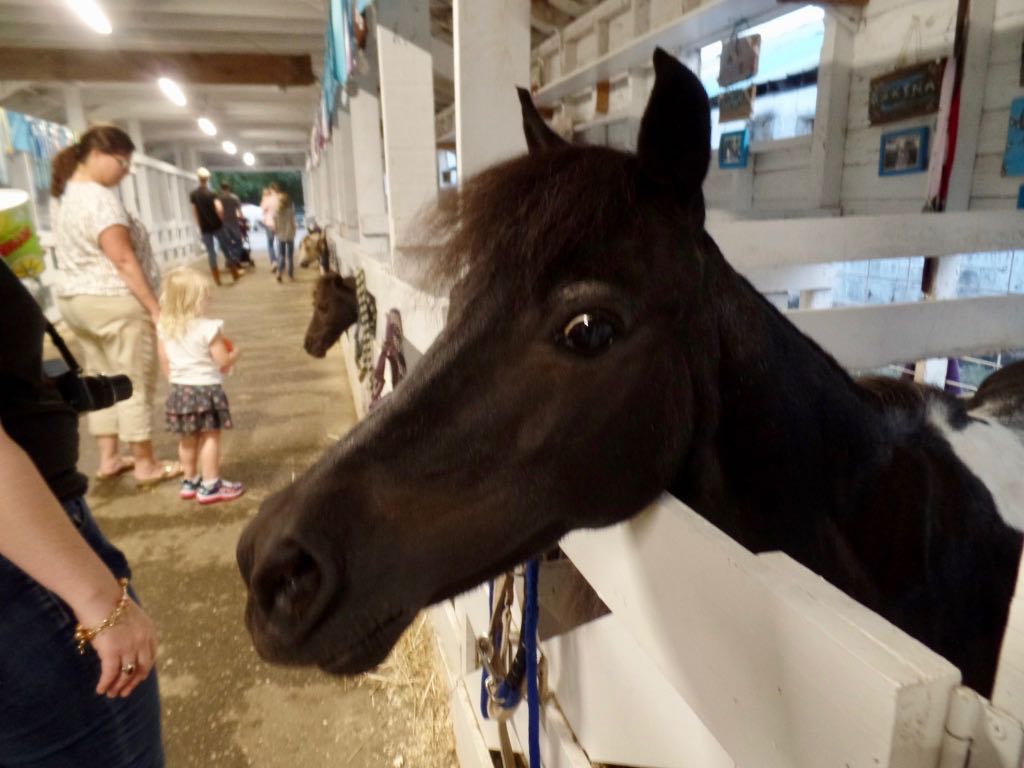 This horse looks like they know something we don't. 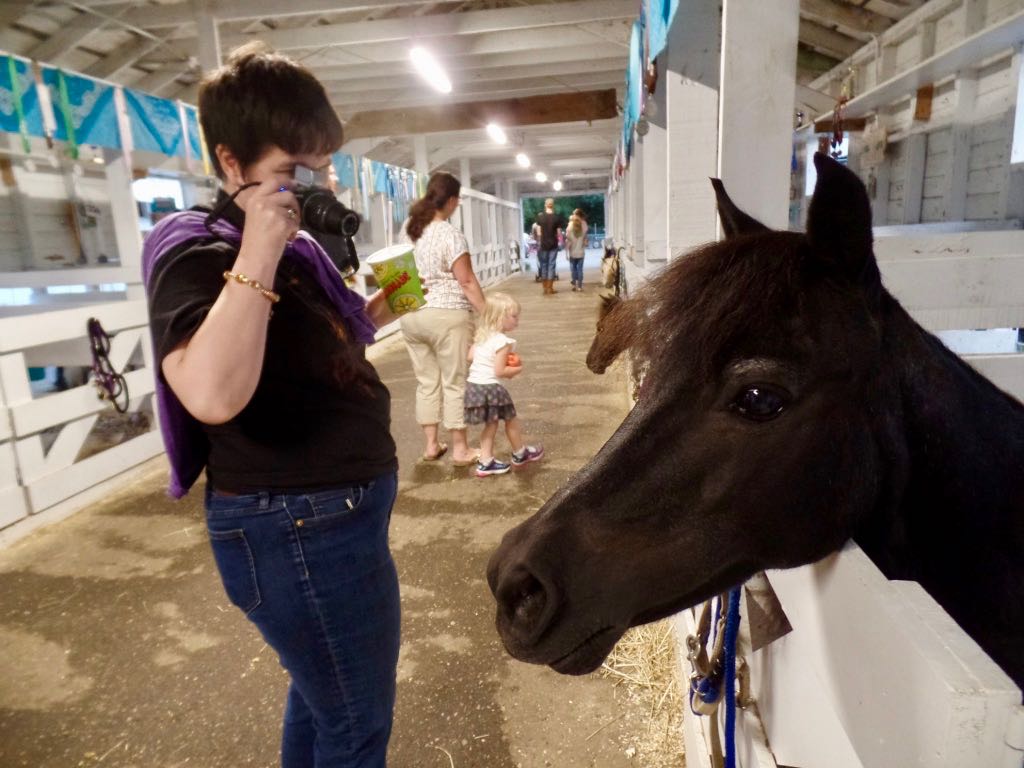 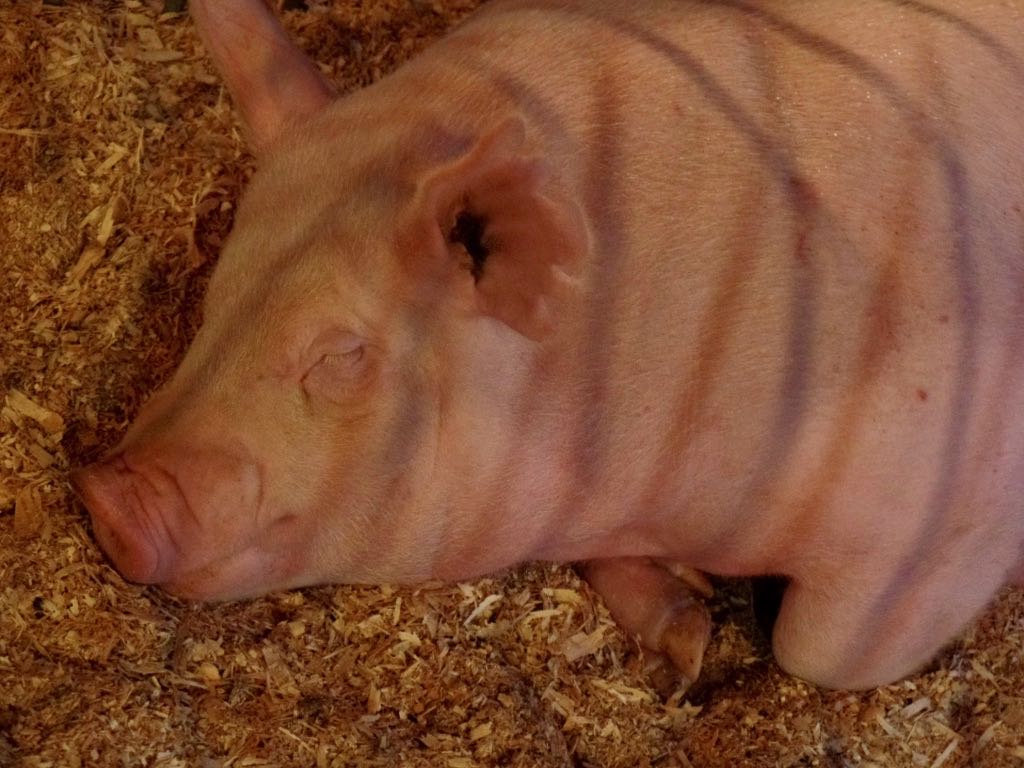 Pig has decided that's enough for the day. 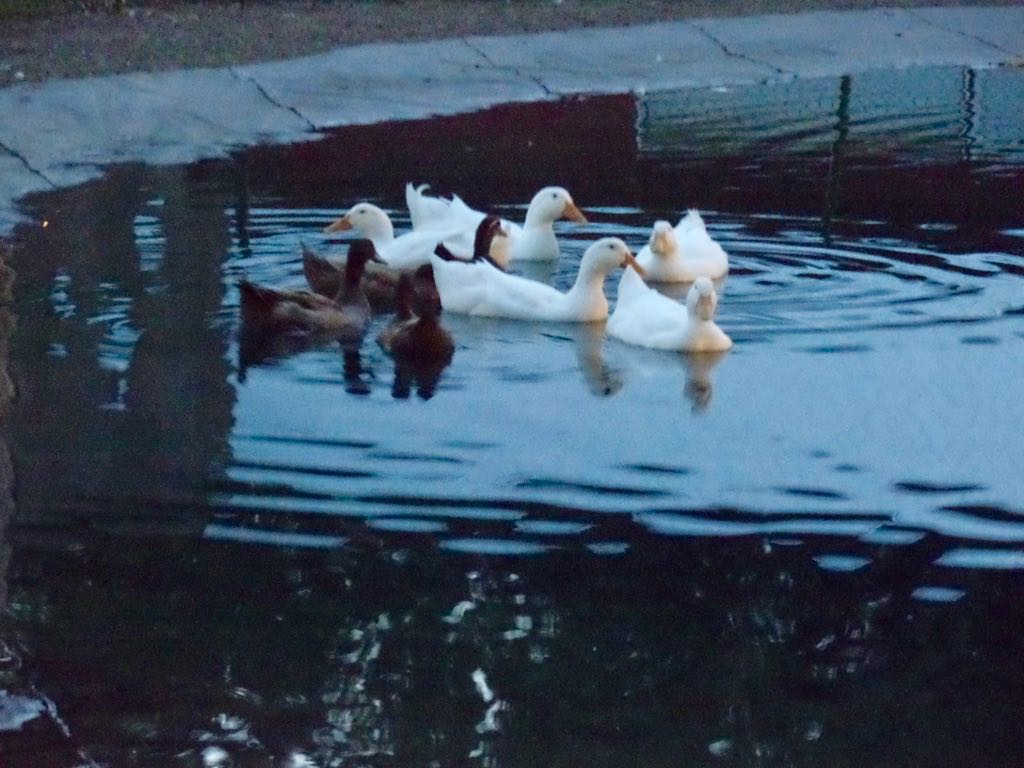 Ducks hanging out in the pond. I remember a couple years ago they had no birds at the fair because of avian flu going around. I thought that was weird, at the time. 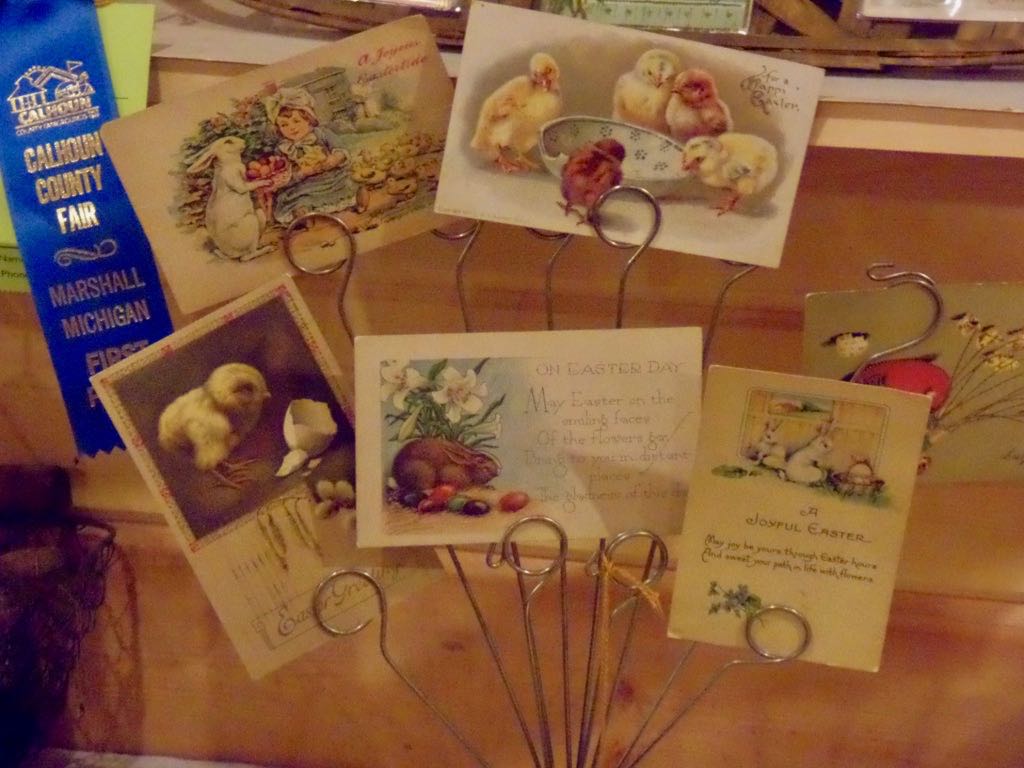 A collection of Easter cards which won a blue ribbon. I would not envy judges deciding on things like ``best postcard collection'' except that there's fourteen billion categories and a bunch of them probably get, like, two entries. 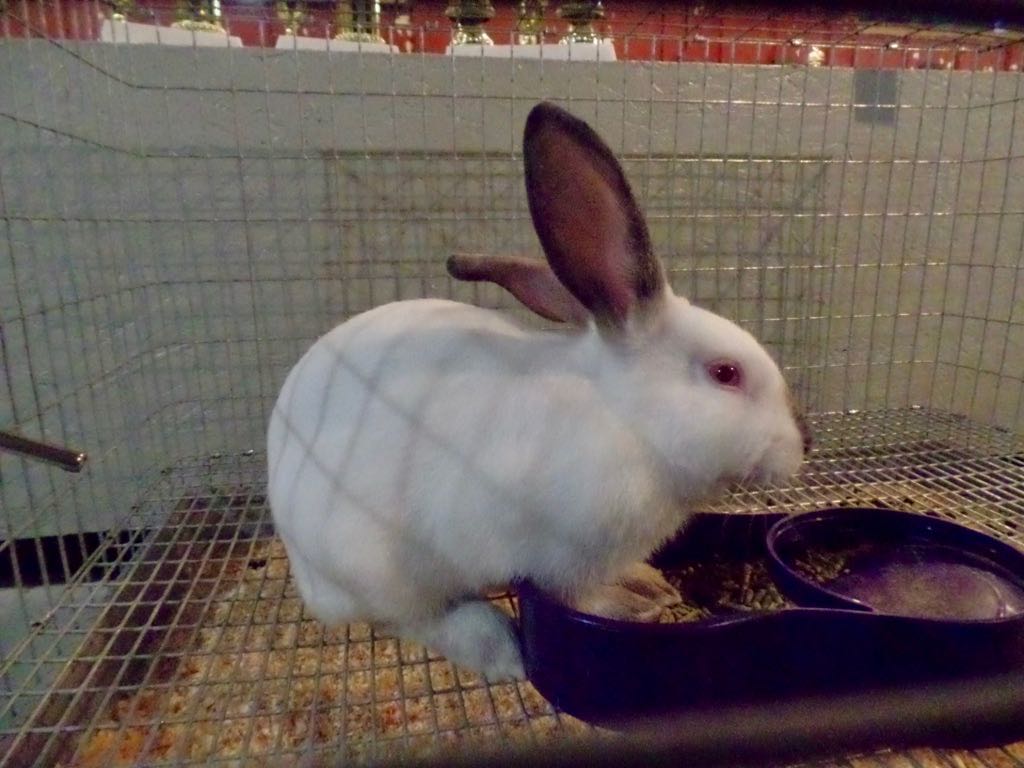 On to the rabbits! Here's a Californian who didn't remind us too much of Penelope because she doesn't look ready to slug you. 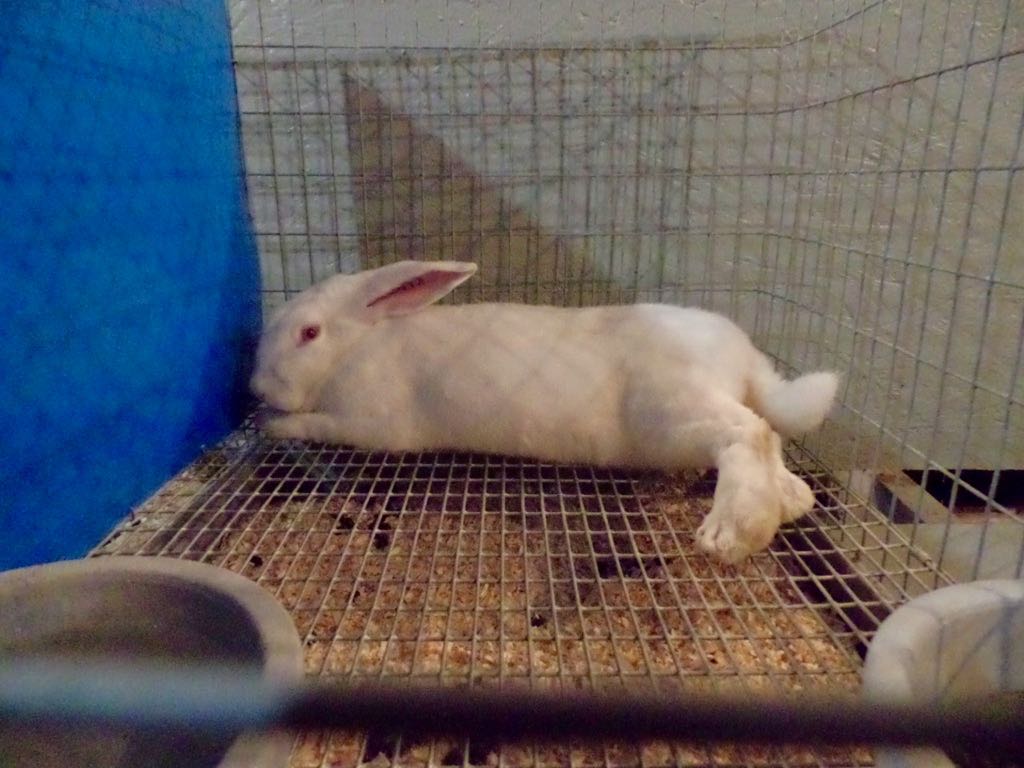 Red-eyed white rabbit wants you to admire that foot. 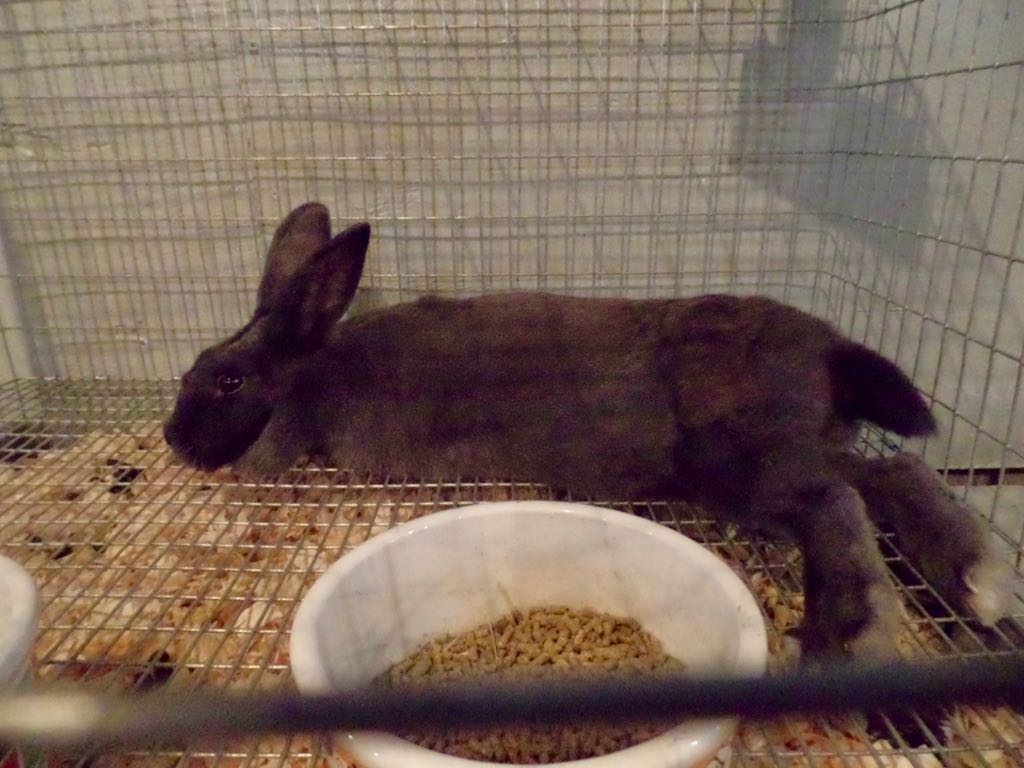 Not-quite-black rabbit wants you to admire both feet. 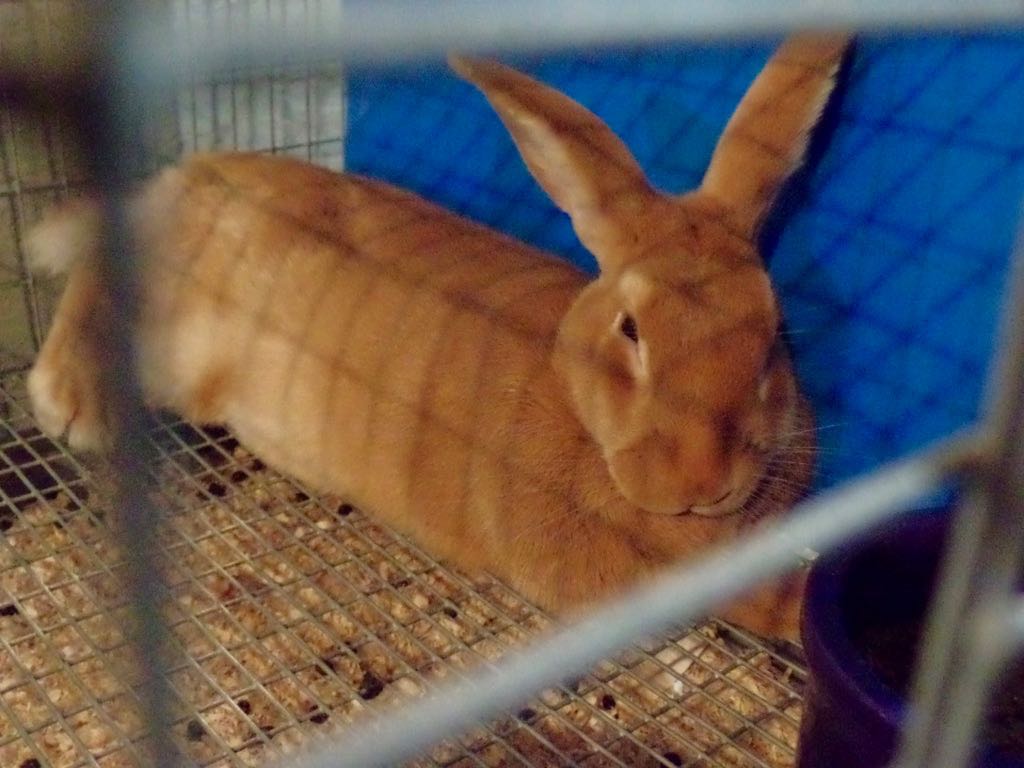 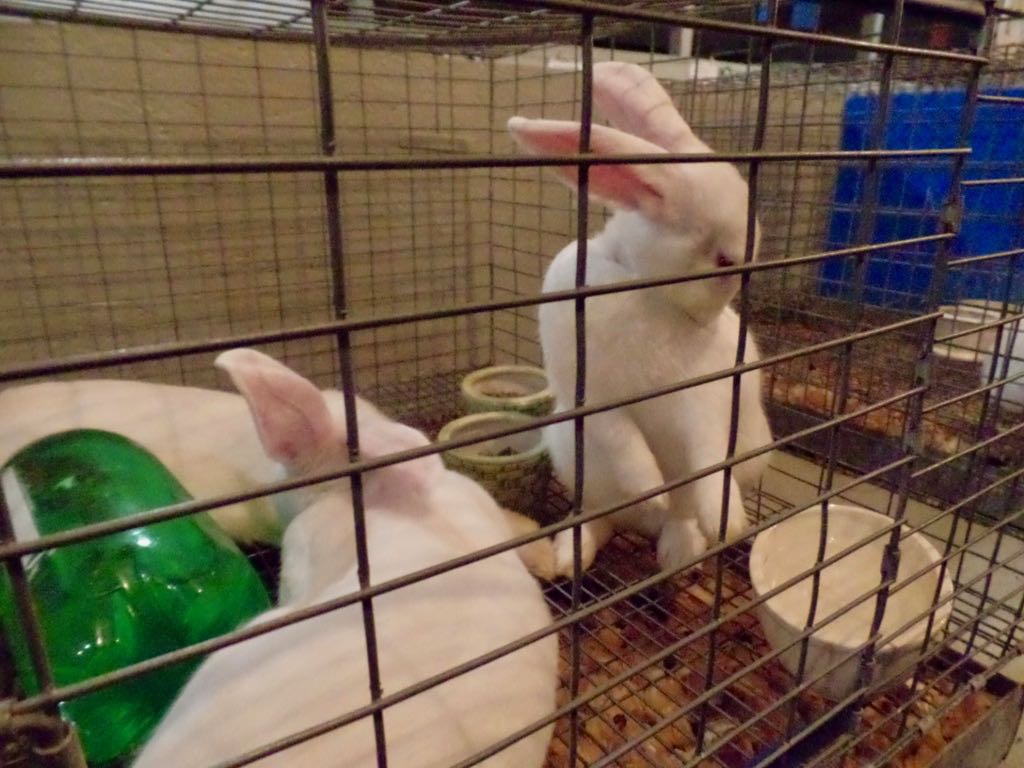 Quick spot of grooming ahead of the bunny conference. 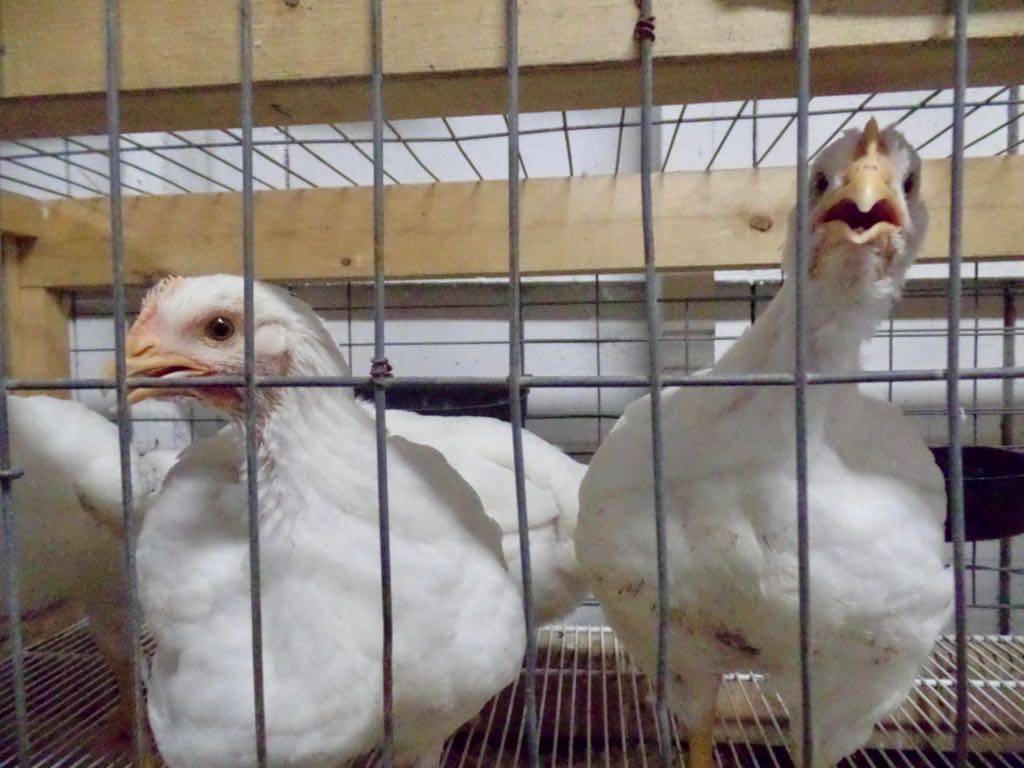 ``You what? You want to see our legs too?'' Chickens look worried about whatever it is I'm up to. 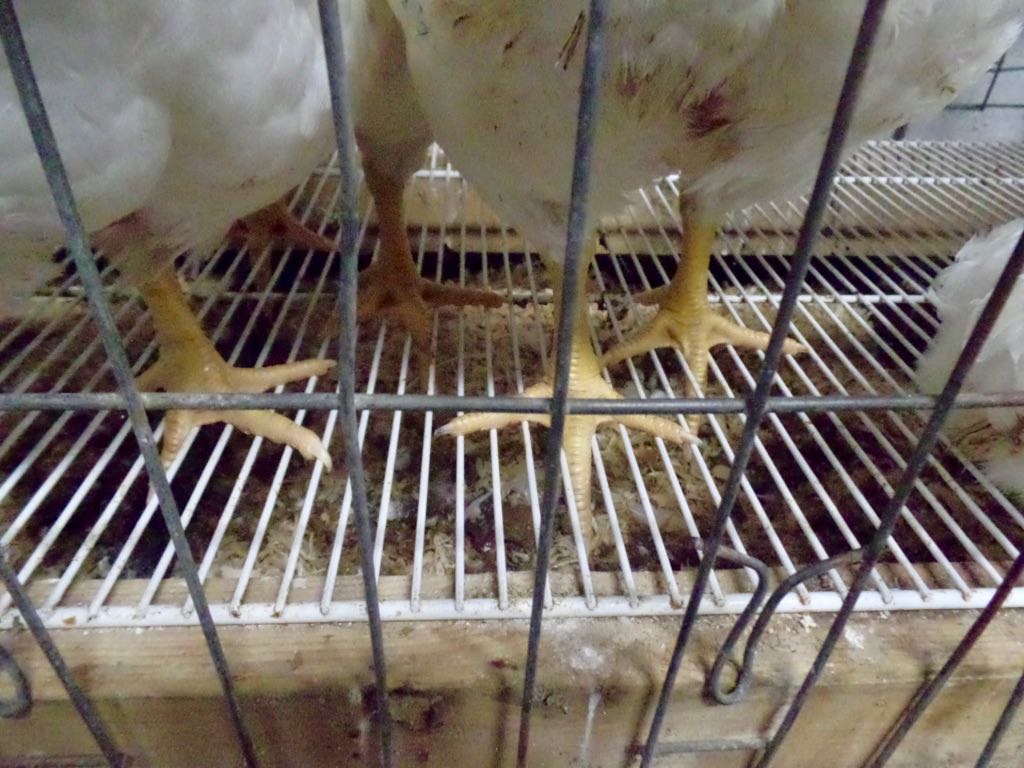 Trivia: After 1957 neither the Lehigh Valley nor the Jersey Central railroads, carrying anthracite coal from Wilkes-Barre, Pennsylvania, to Jersey City, would earn a profit. Source: The Men Who Loved Trains: The Story of Men who Battled Greed to Save an Ailing Industry, Rush Loving, Jr.