And we'll all walk along

Oh but it's so nice to think so, even if just for today.

Gad but on my walk today I just froze up several places and started laughing. It was just so wonderful and nice and happy.

Next up in our summer of 2019? A trip to Michigan's Adventure! 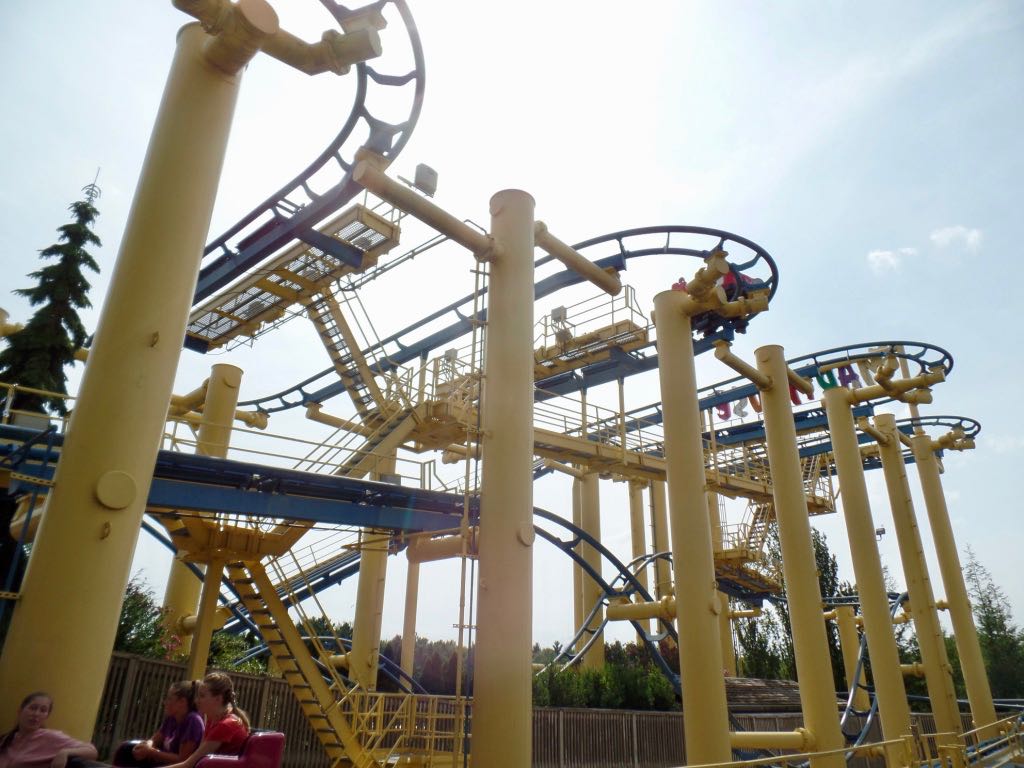 Mad Mouse! Their coaster right up front, and happily, running fine. After its dodgy 2018 season we were worried. 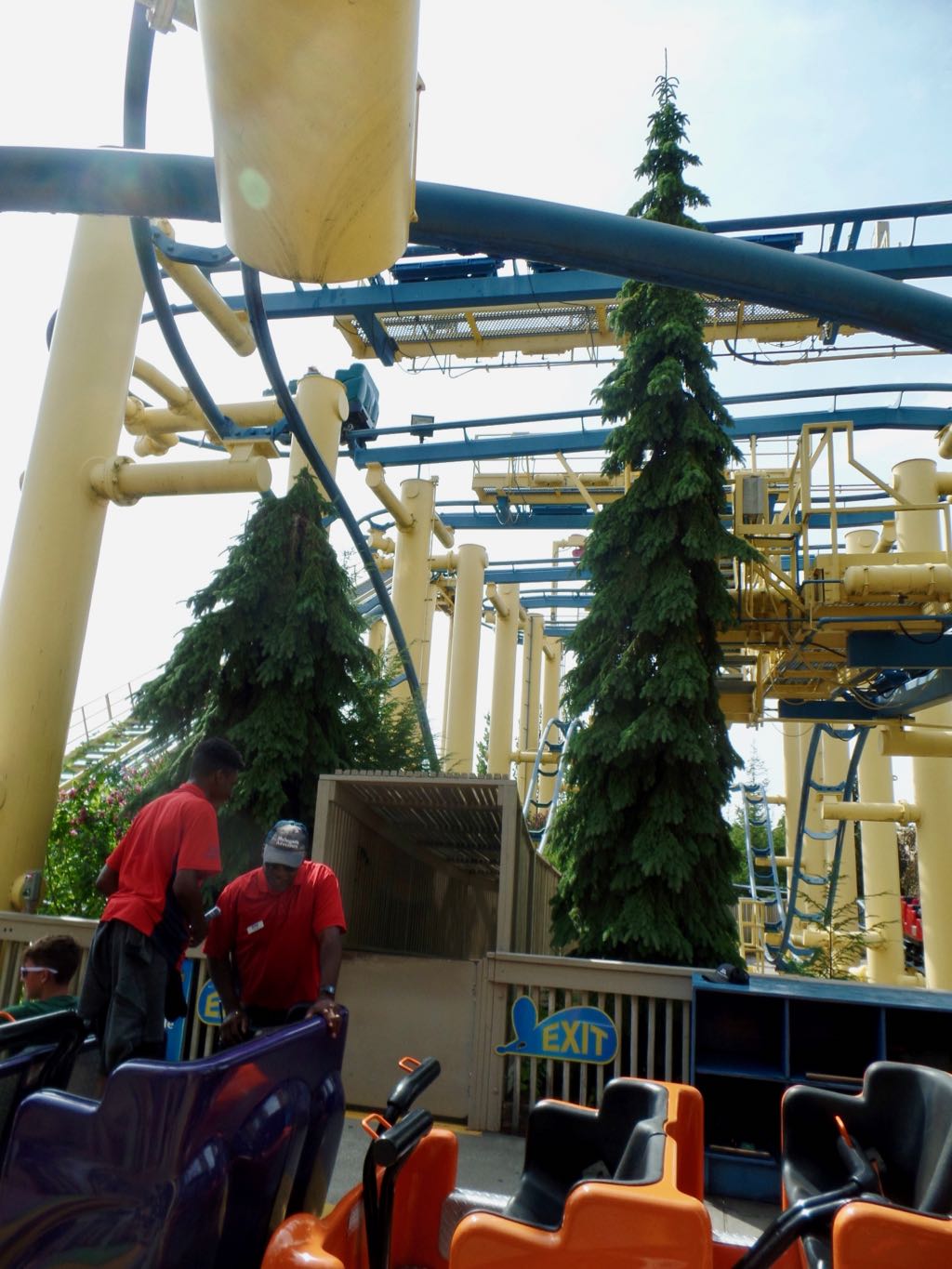 The twin trees that flank the Mad Mouse exit. Note that one was planted in the expectation that it would never be a problem that there's tracks over it. 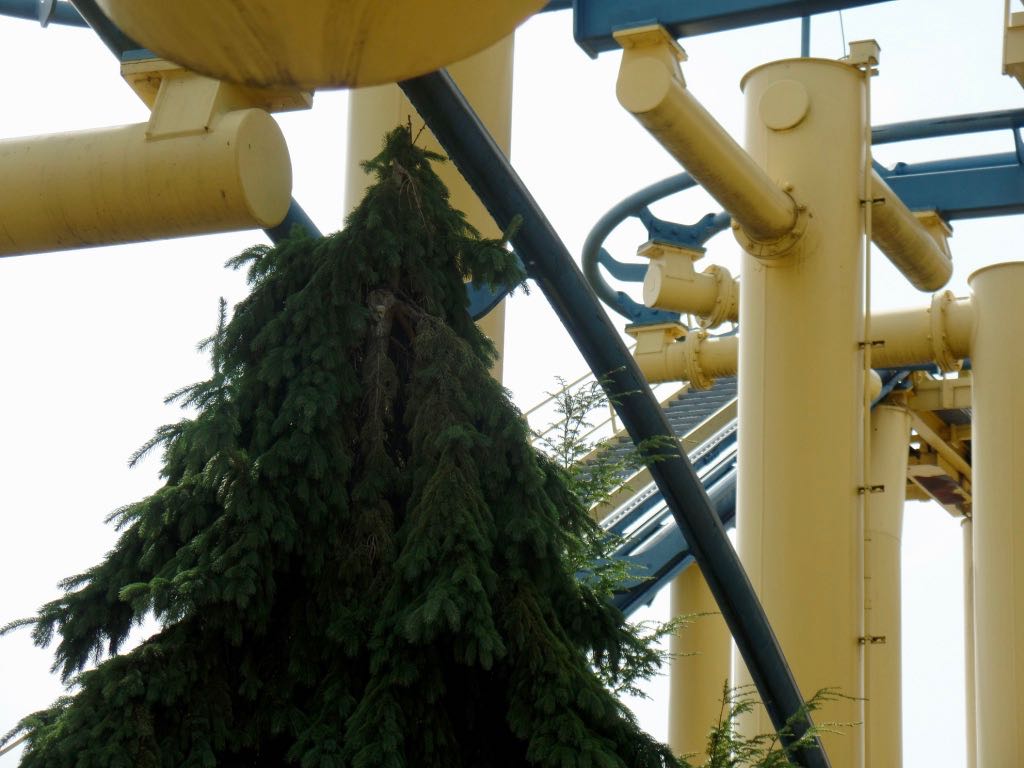 I suppose this is the tallest this tree can grow. It does seem to be putting some of its energy into growing wider, though. 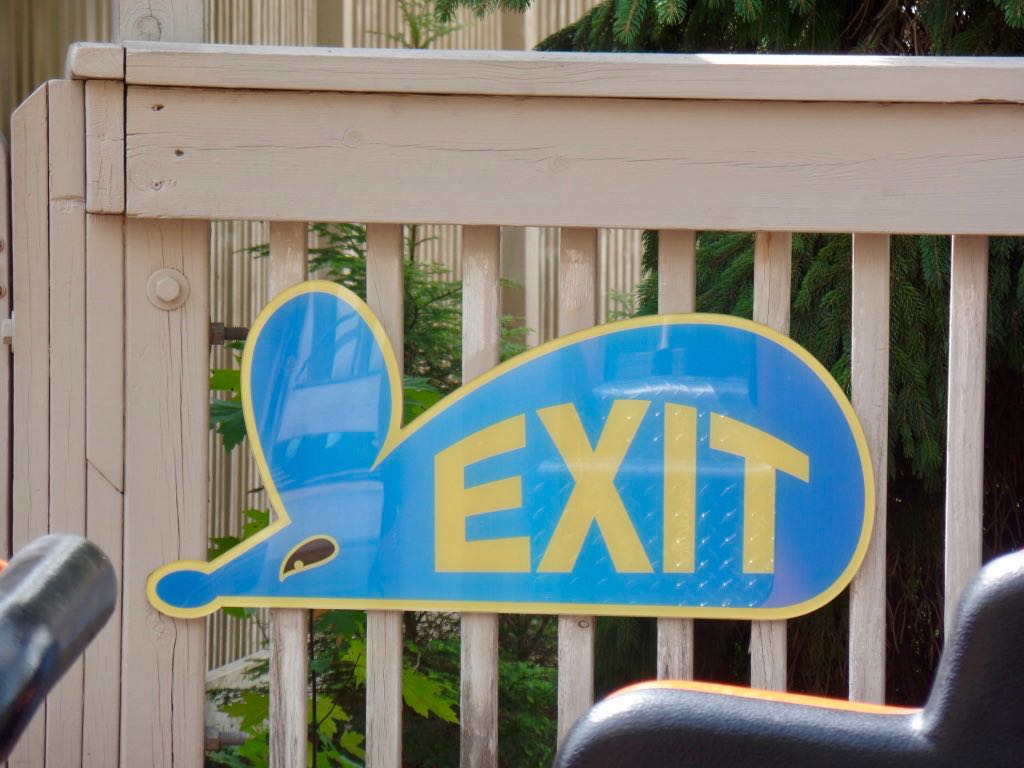 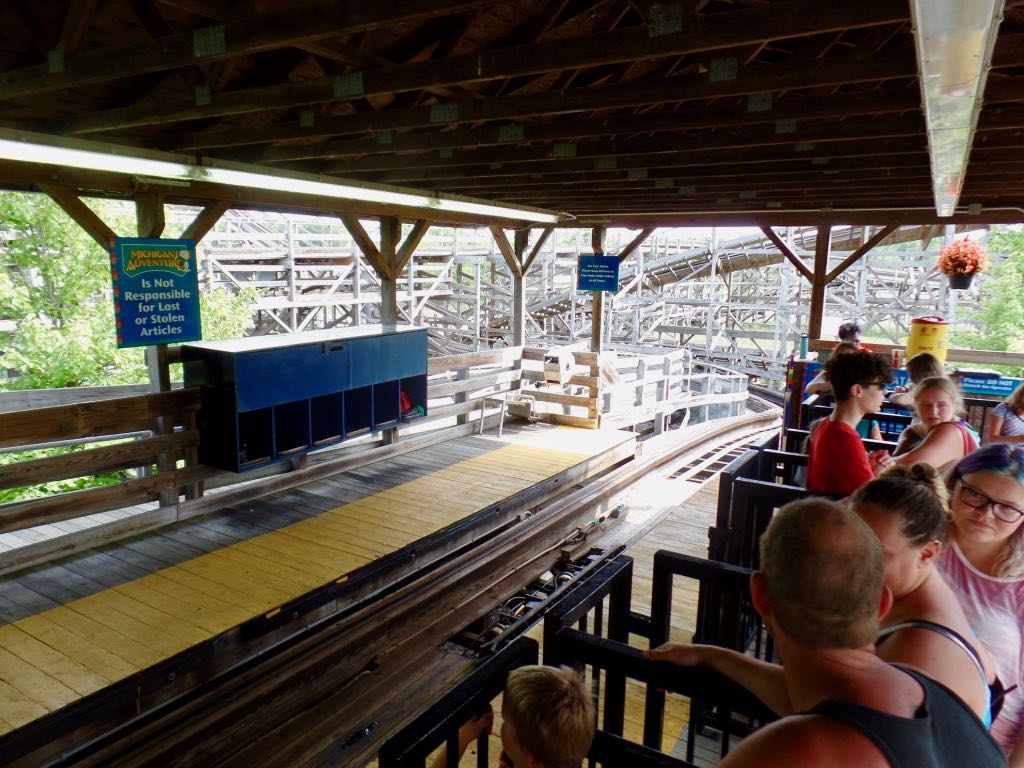 And here's the loading station for Shivering Timbers, which I think I've never seen down. (Really, Mad Mouse is the only roller coaster at Michigan's Adventure I've ever seen down for any reason. But, like, it's not as though we're ever there when weather is questionable or something.) 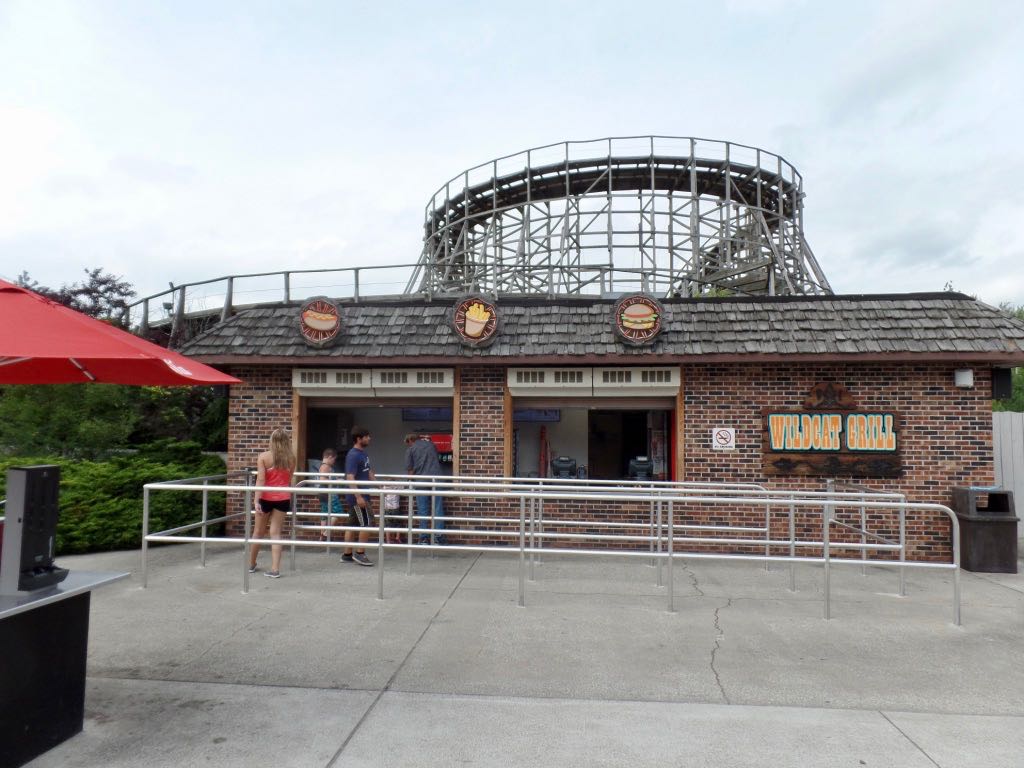 Wildcat Grill, looking all modest underneath the return curve of Wolverine Wildcat. So when we say Michigan's Adventure is a low-key park, this is the kind of thing we mean. 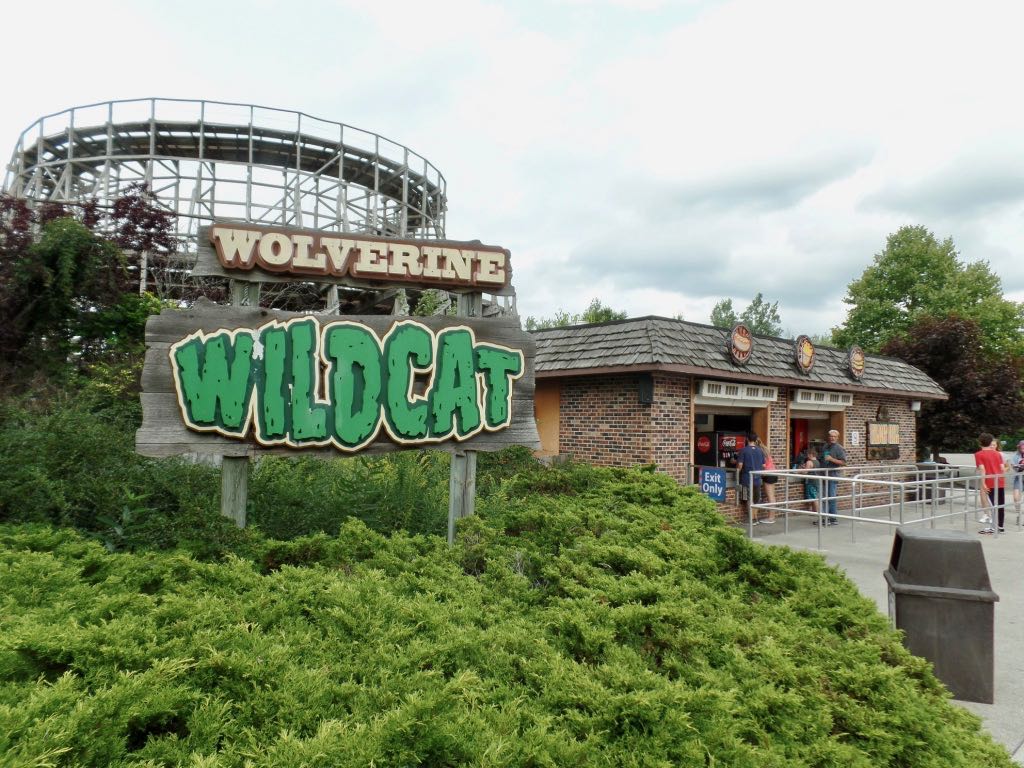 Wolverine Wildcat's entrance sign, and some of the roller coaster. Notice the Wildcat Grill has a boarded-up side window that's where the roller coaster queue's passes, as if you could just buy something in line? There are mysteries about the park's past. 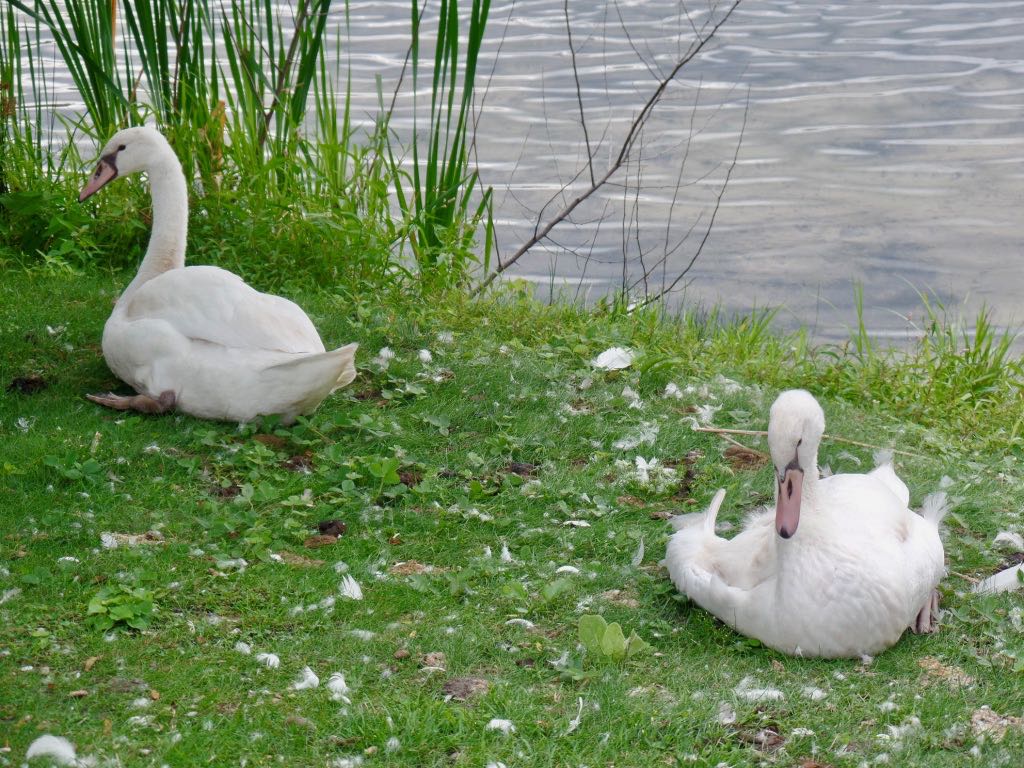 And a discovery of nature by Wolverine Wildcat! At some point apparently a goose exploded. 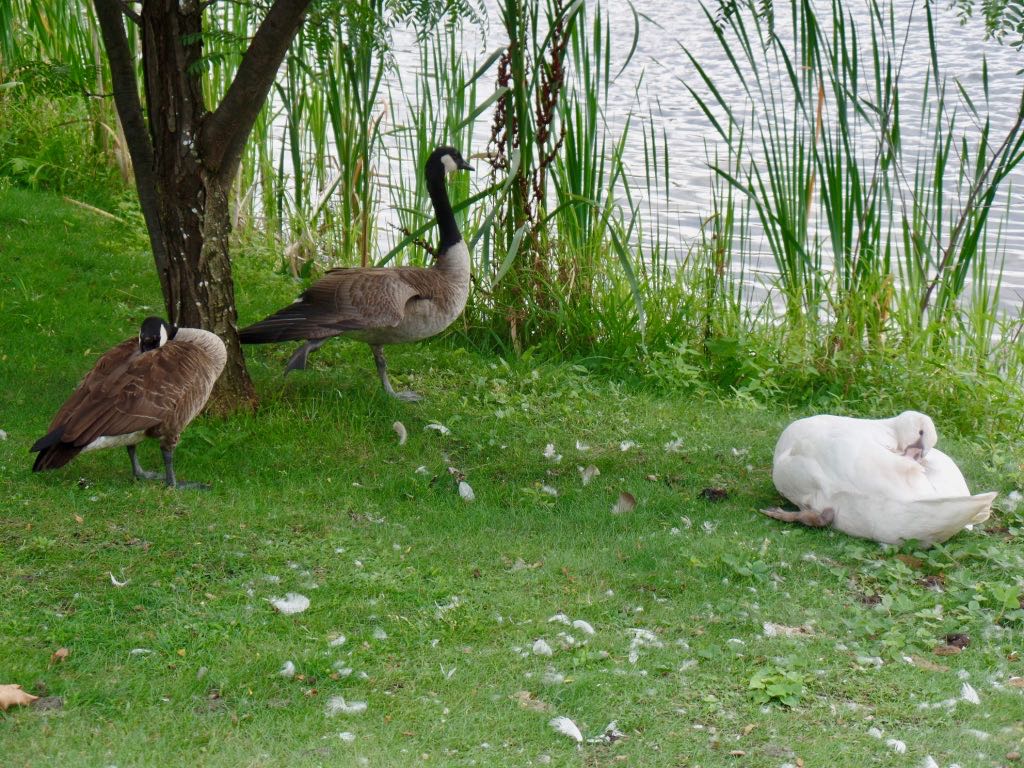 Geese nesting in the lawn beside the lagoon, where people aren't able to get within hissing and biting range. 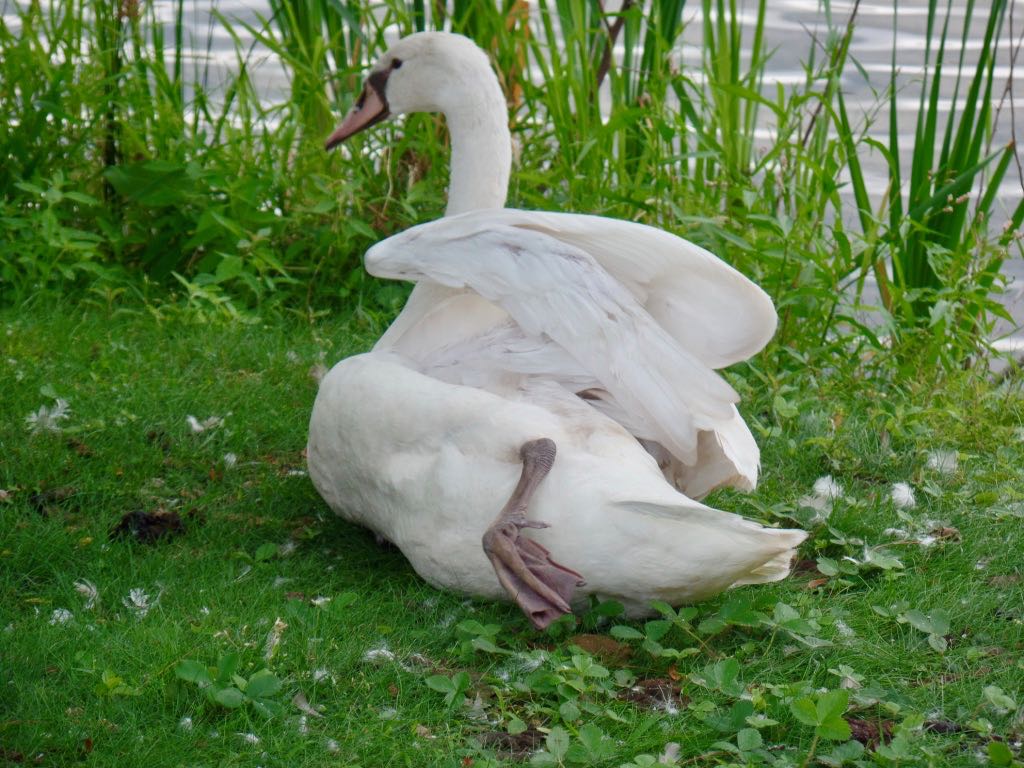 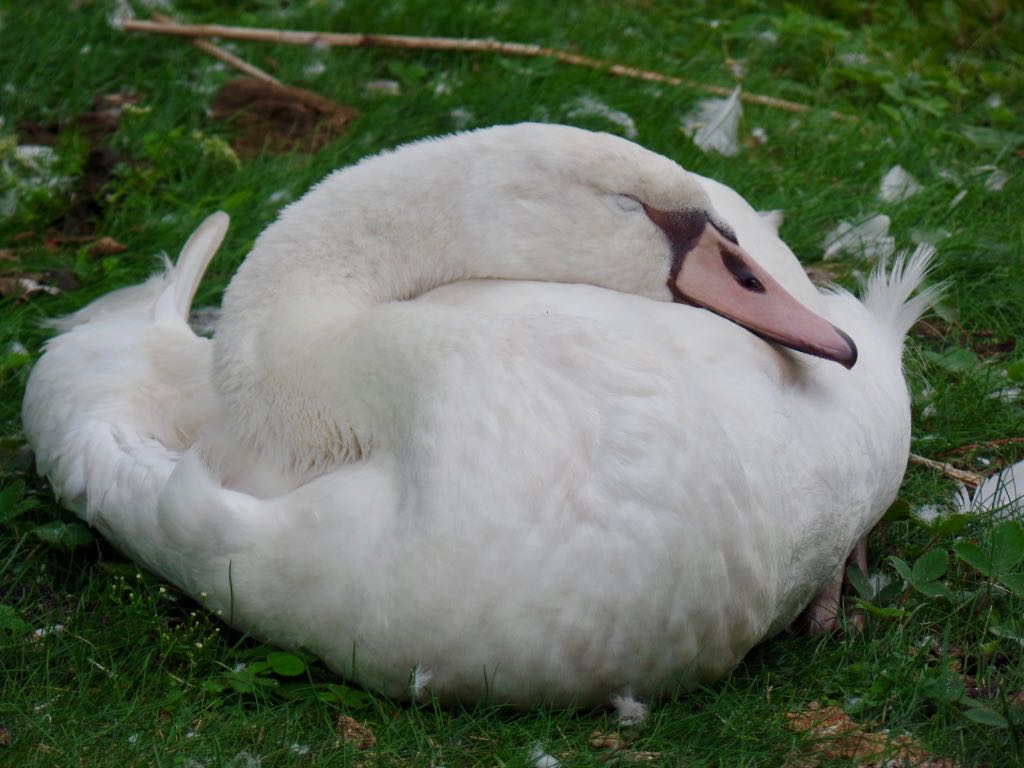 And here the majestic bird tries to turn back into an egg. 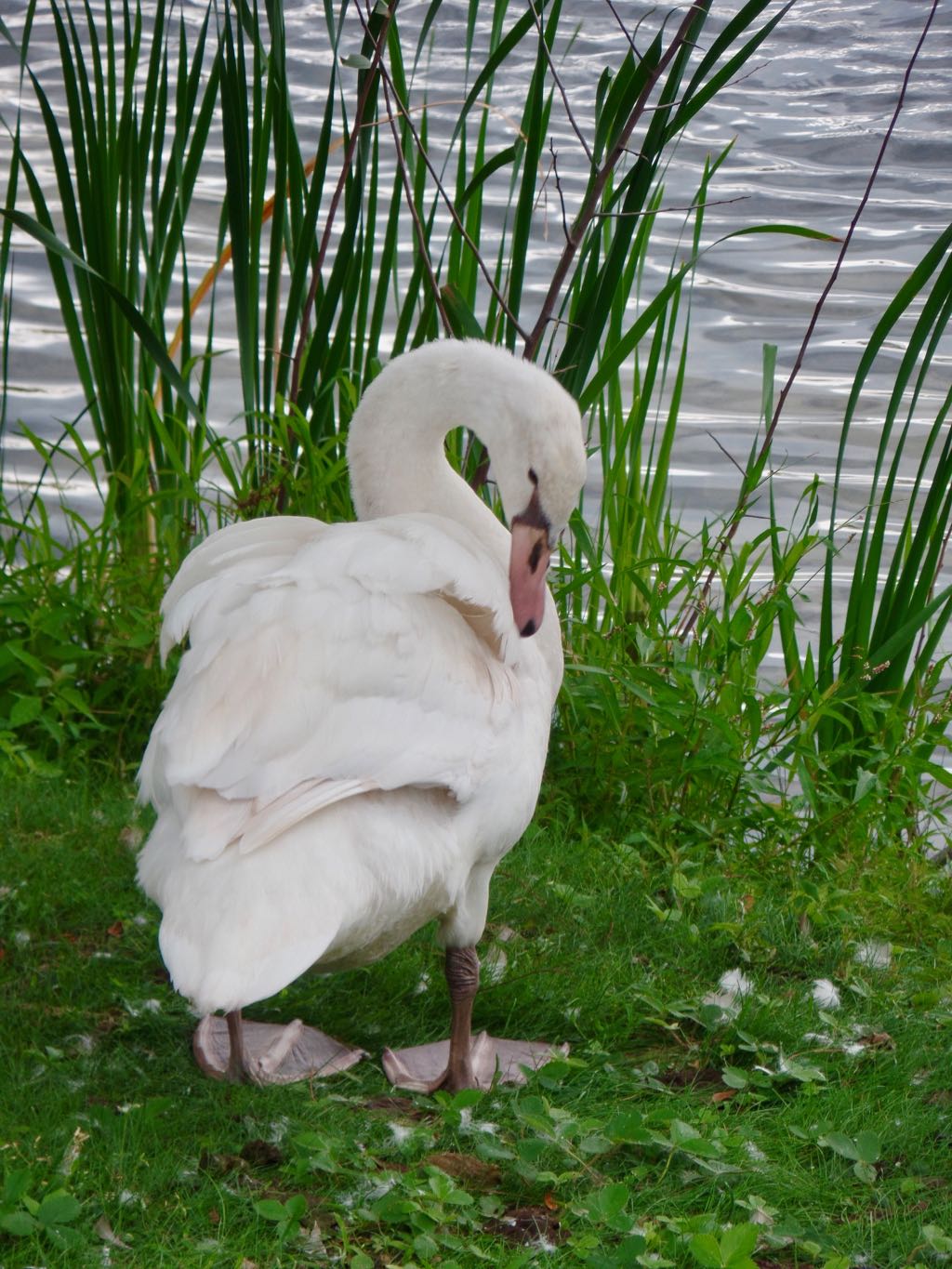 And a nice bit of self-care here.

Trivia: In 1927 sheet music for the popular song ``Ramona'' sold 1,750,000 copies. In 1931, with radio becoming more universal, the equally popular ``Stein Song'' sold only 900,000. Source: The Mighty Music Box: The Golden Age of Musical Radio, Thomas A DeLong. (ASCAP rejected the possibility that the economic hardship might explain the loss of sheet-music sales.)