And we'll all sing a song

I'm at a nice, comfortable pace on my mathematics blog. I post one thing a week that I intend to be like 1200 words and that ends up twice that. I post a couple of links to past essays. I fill in some stuff in the middle. Here's what's been going on around there the past week and a half:

And on the cartoon beat here's 60s Popeye: Pop Goes The Whistle, a new decade with an old plot as Popeye goes looking for Swee'Pea.

Let's get back now to our August 2019 trip to Michigan's Adventure. 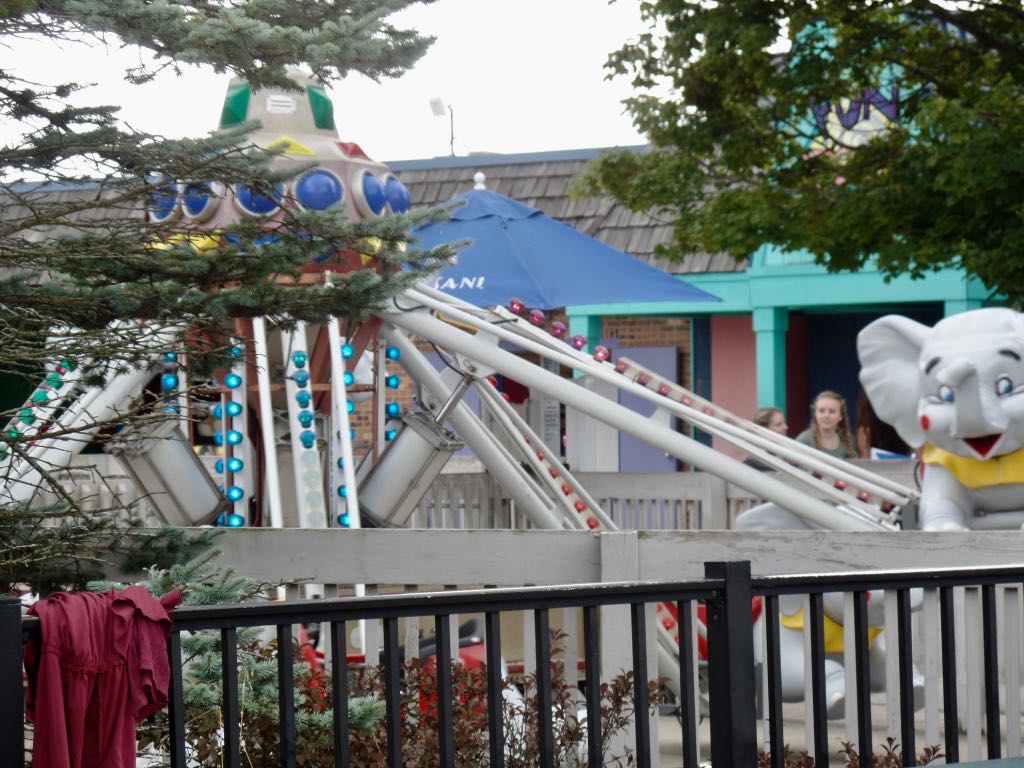 The Elephants, one of the kiddie rides and one of those that we always wonder whether it's going to be replaced in the off-season. This ride dates to 1983, when the place was still known as Deer Park Funland. 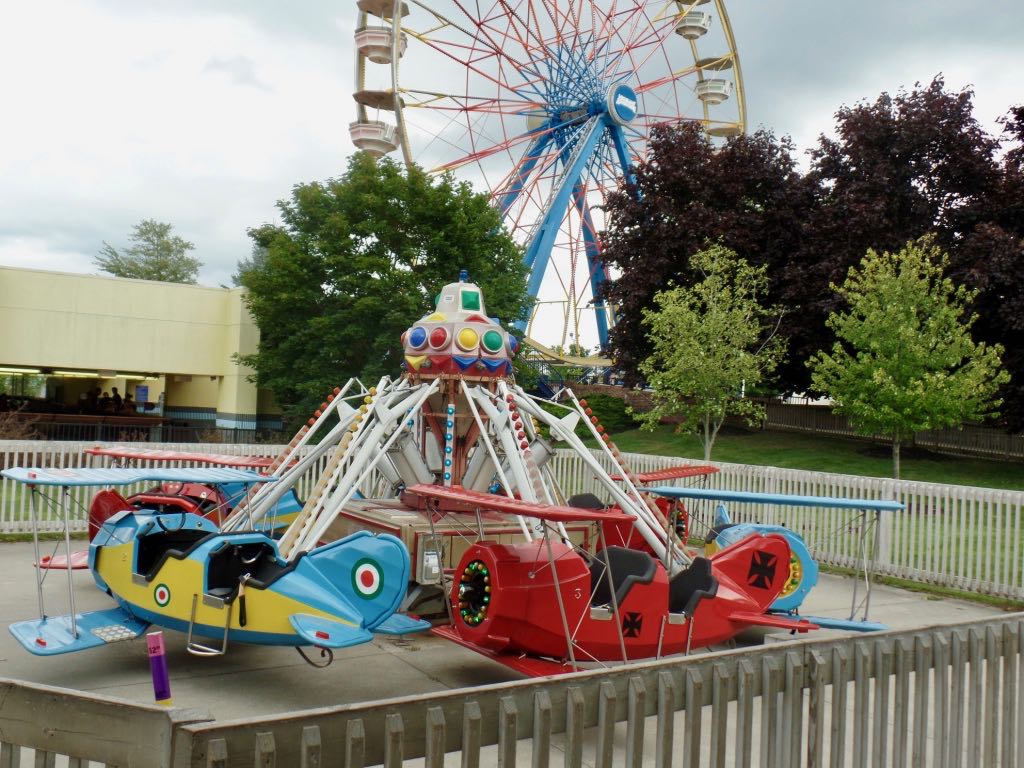 Airplanes is another of the 1983 Deer Park Funland-era rides that we worry about without having ever ridden. (We're far too large for them.) 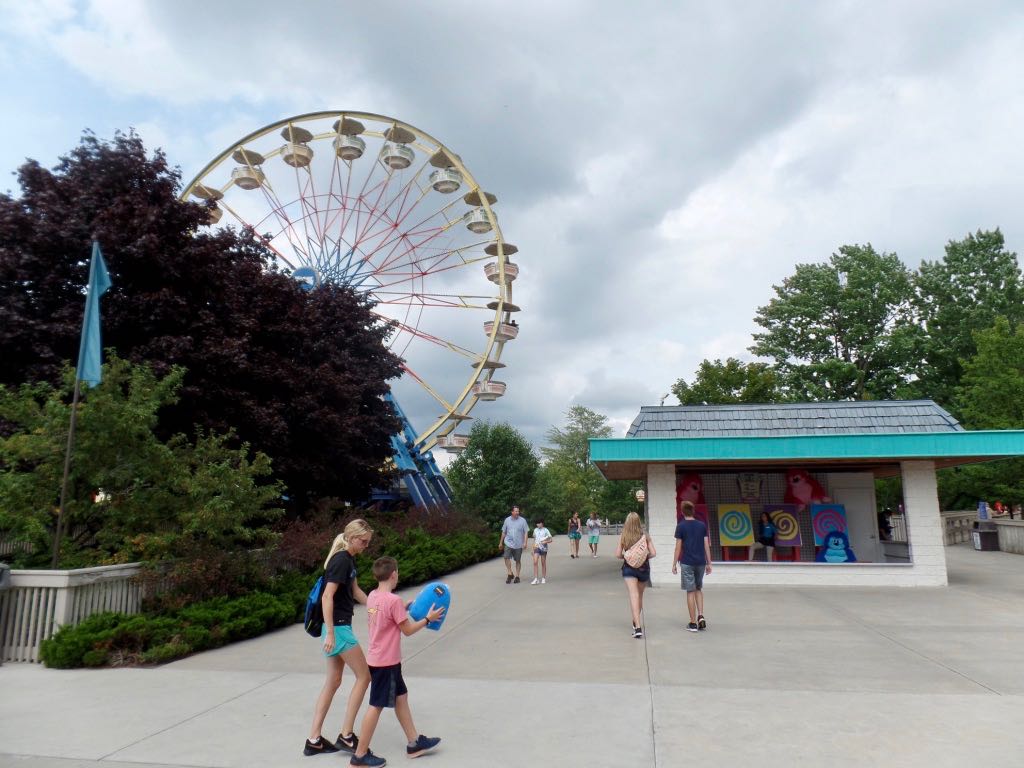 Just a nice little quiet space with some midway games beside the Giant Gondola Wheel, installed 1989. 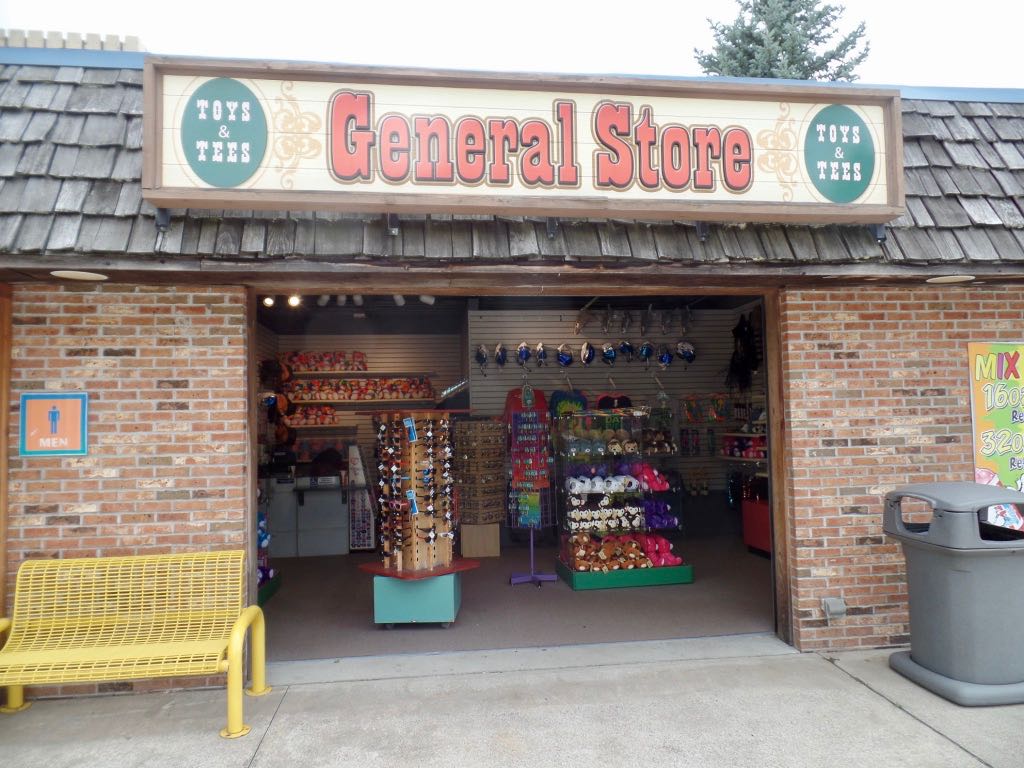 The General Store, which has the more miscellaneous heap of souvenir stuff, including clearance items. We got a nice coffee mug with the pre-2001 logo on it from this shop once and keep hoping we'll find more odd stuff like that. 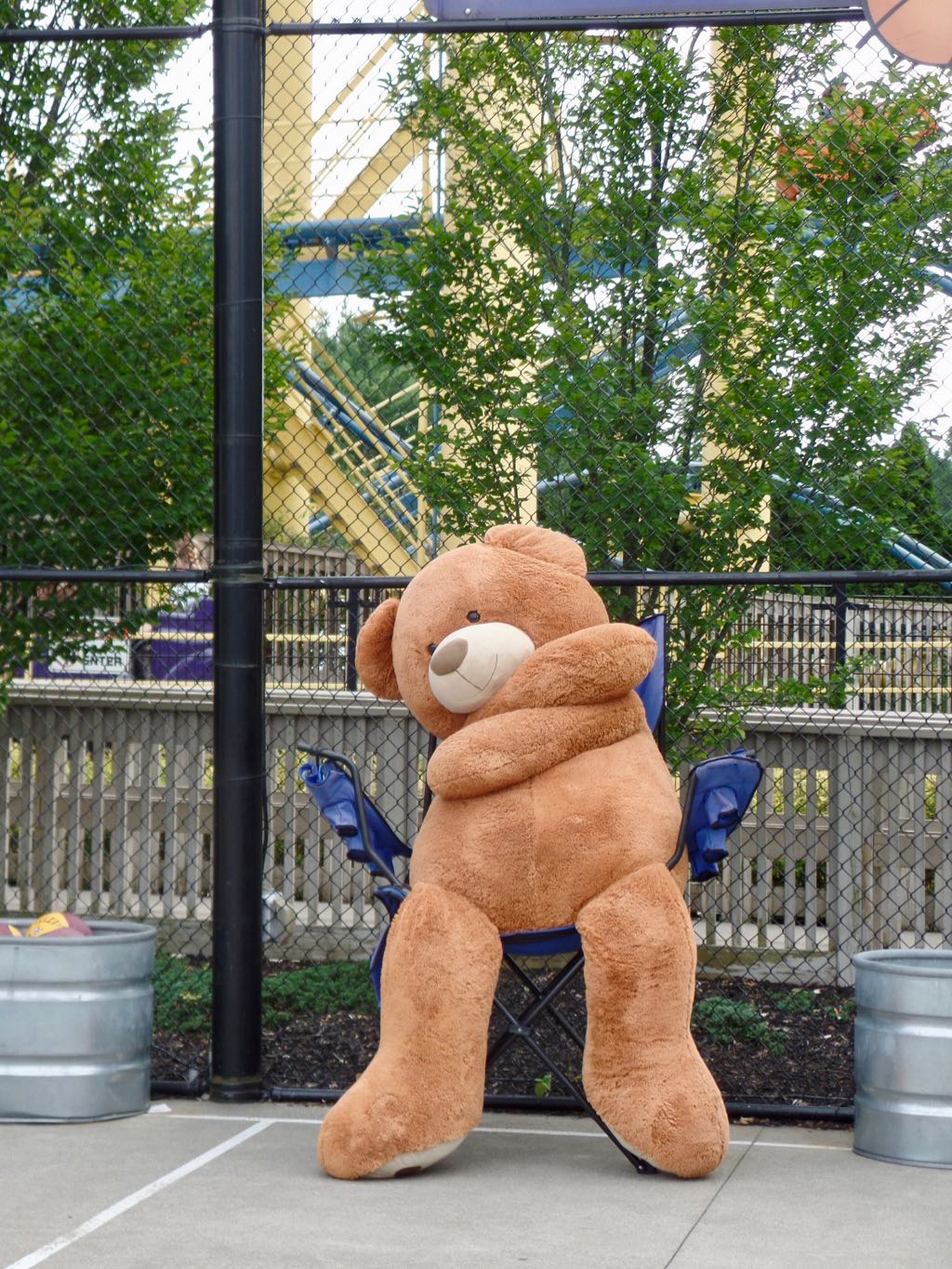 Large teddy bear at the basketball challenge game trying to affect an attitude. 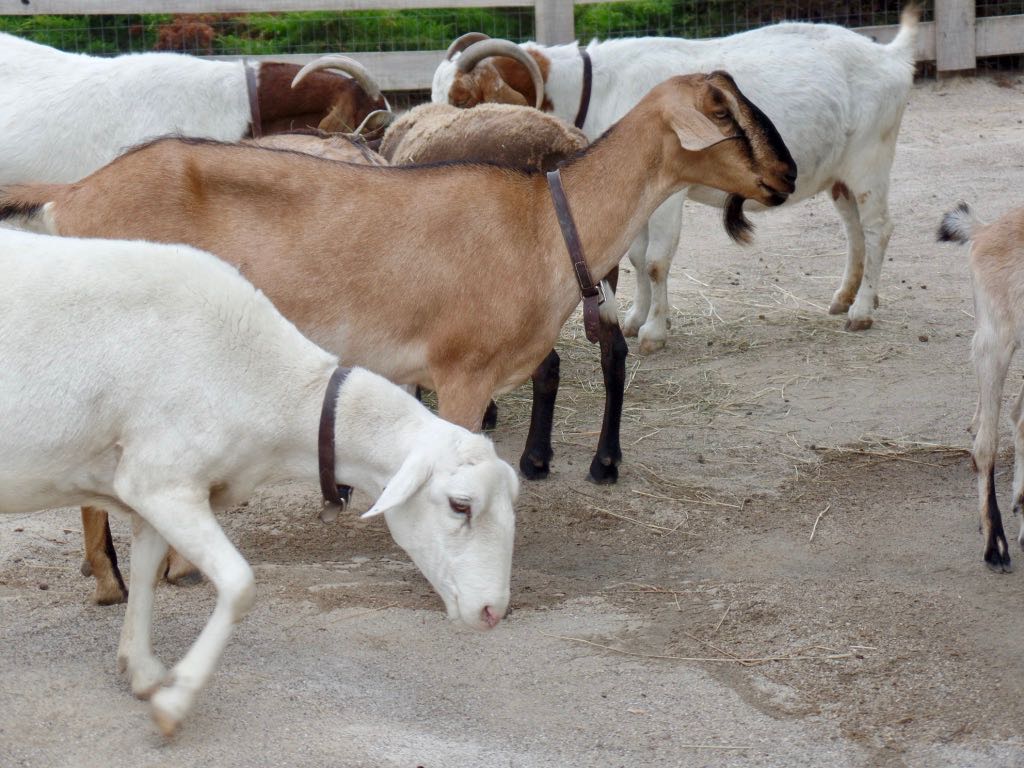 Goats! We could not visit the park without spending a bunch of time at the petting zoo. 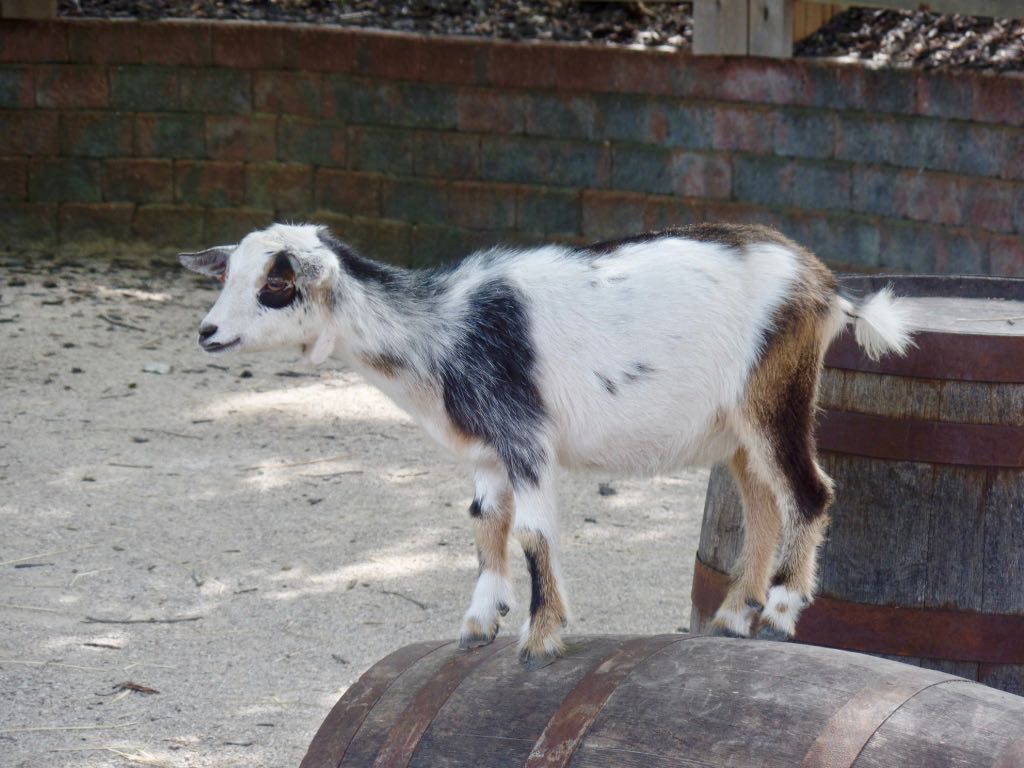 Goat knows there's higher places to get, but the triumph is in appreciating that you're already somewhere high up. 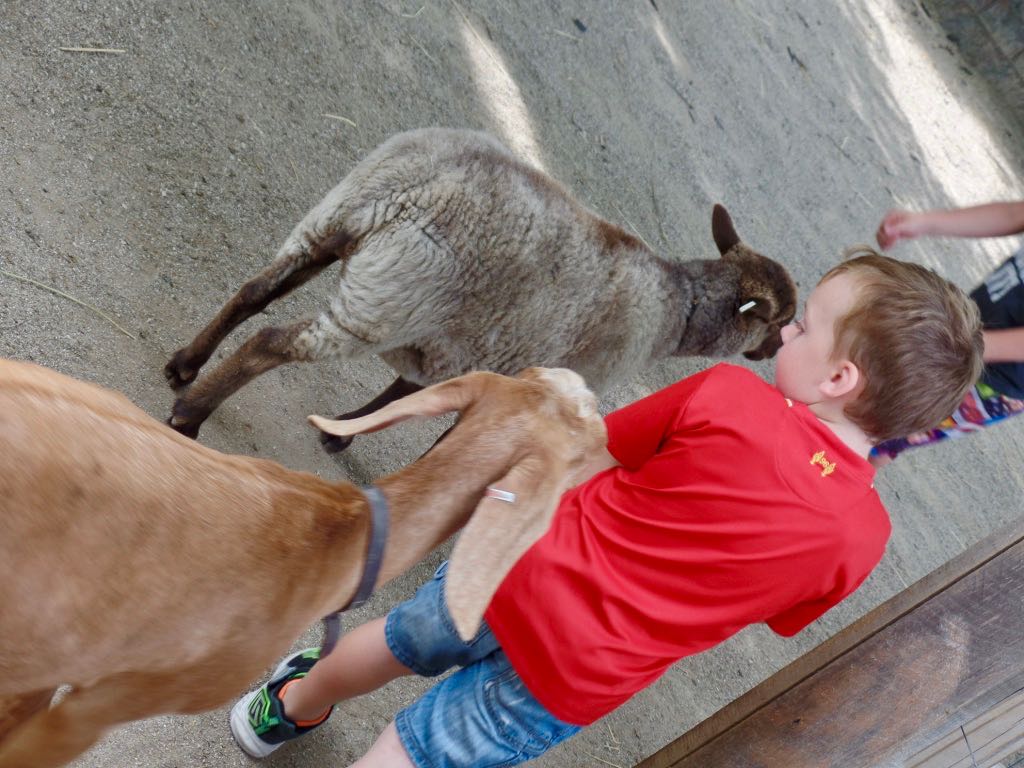 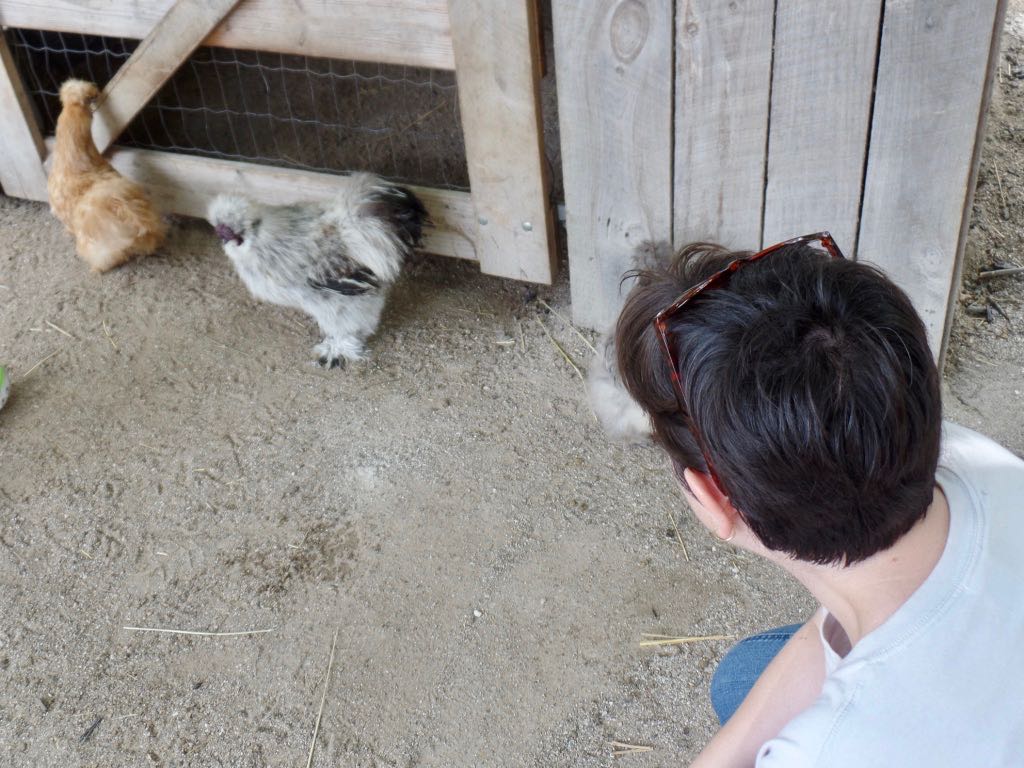 bunny_hugger trying to commune with the fluffy chickens and they're skeptical. 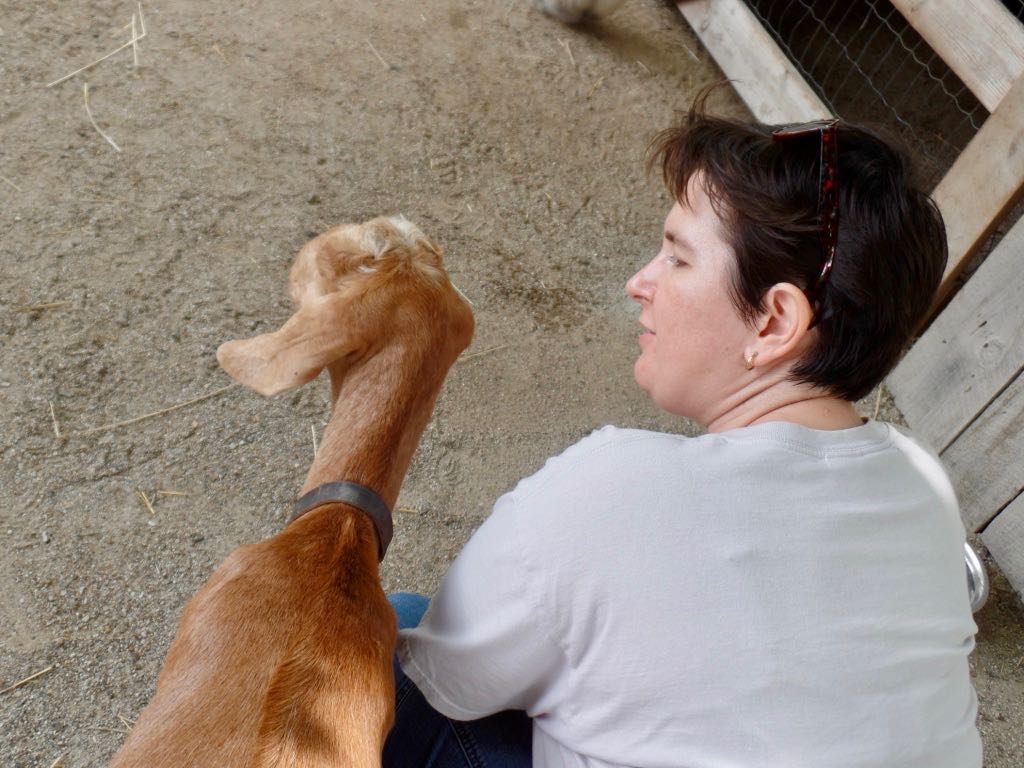 bunny_hugger about making friends with the chickens, though. 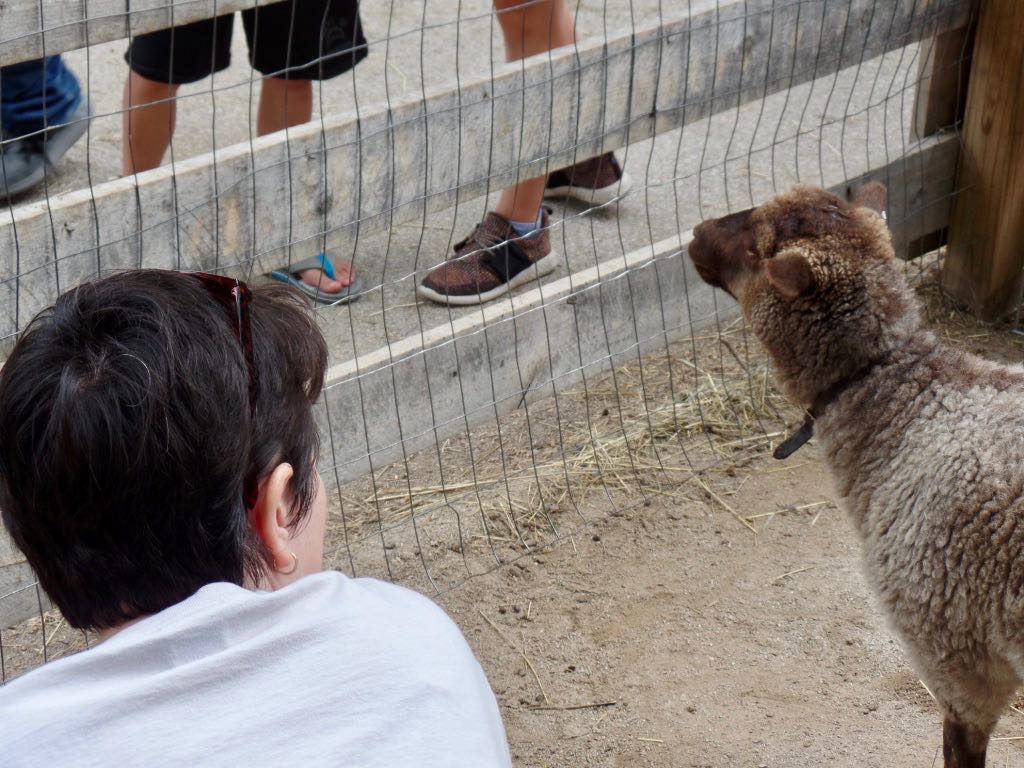 The sheep has his counsel, too. 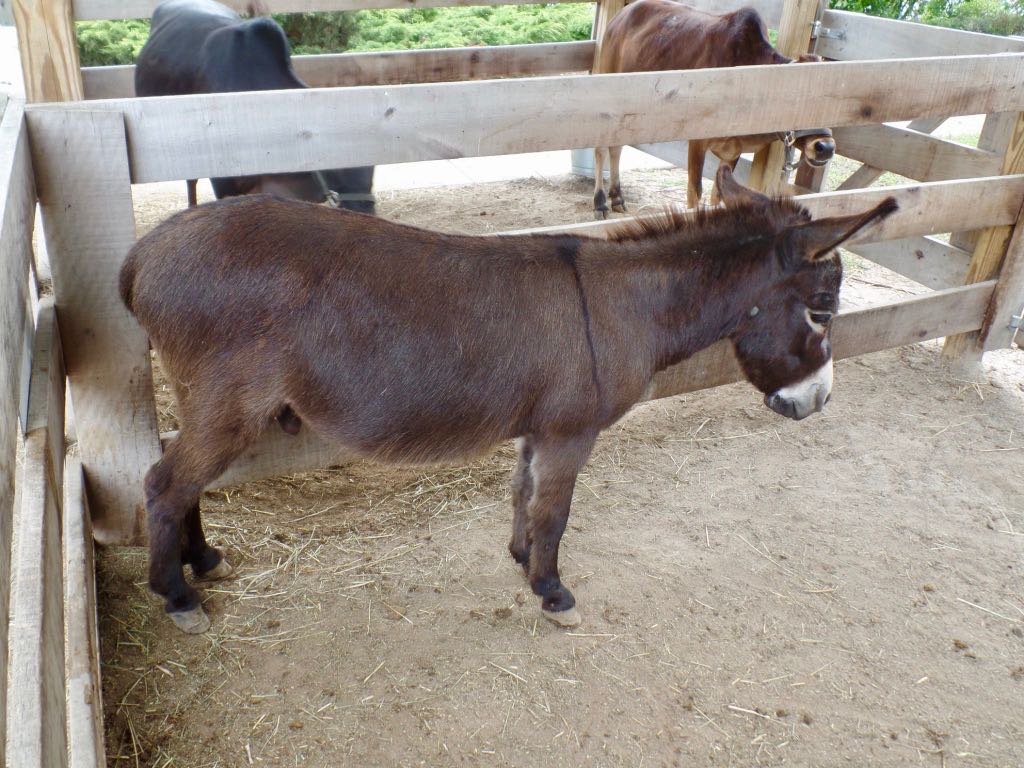 Trivia: President James A Garfield was shot in the Baltimore and Potomac Railroad building in Washington. While a member of congres Garfield had complained the three-storey Gothic building should be torn down, referring to it as a ``nuisance which ought long ago to have been abated''. Source: Destiny of the Republic: A Tale of Madness, Medicine, and the Murder of a President, Candice Millard.