And we'll all sing a song

bunny_hugger's doing well, though, and still.

Have a cartoon, like 60s Popeye: Around The World In Eighty Ways, most of which are running and I'll geek out about game shows.

Or watch me Using my A to Z Archives: Volume as I stall off writing a new A-to-Z piece a couple days.

And that all done? Let's take some last looks at the rabbits of Michigan's Adventure, as seen in August 2019. 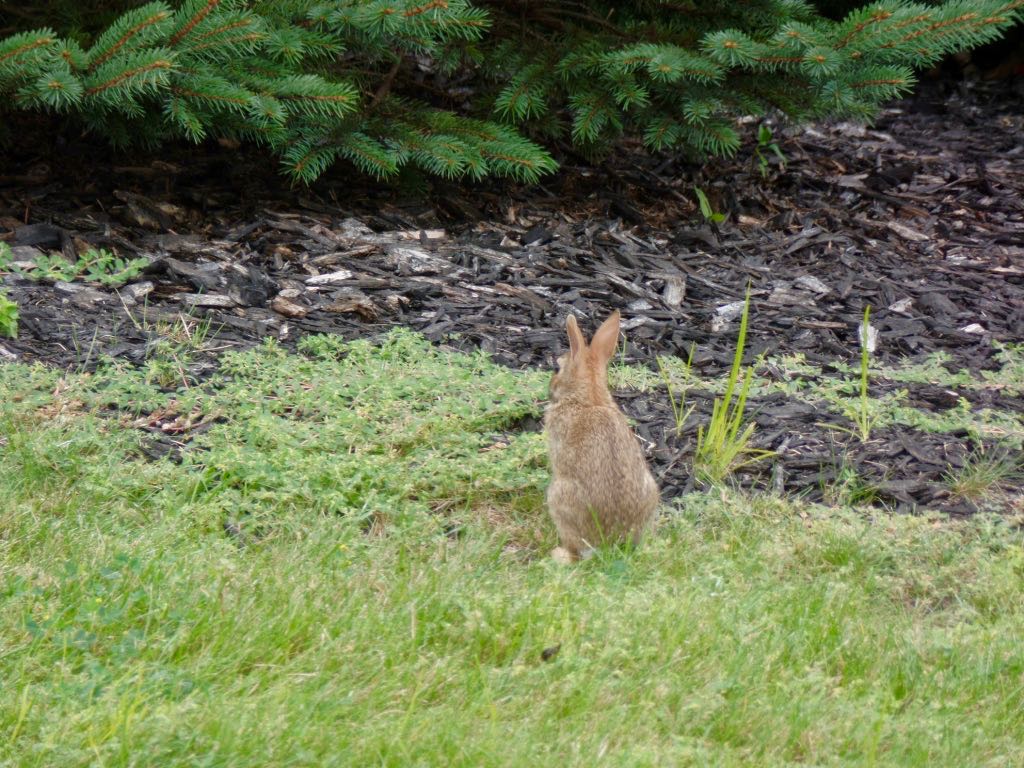 A last look at the younger rabbit, who took a few moments before going into the trees. 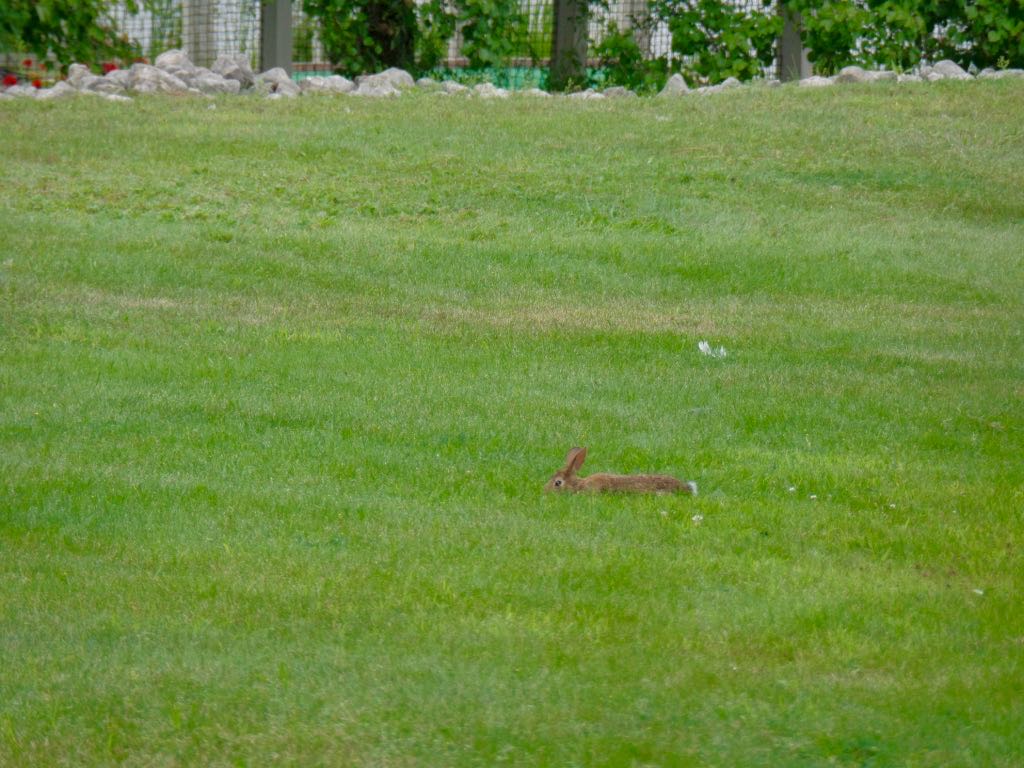 A last look at the older rabbit, who spreads out and lies down in the open lawn. 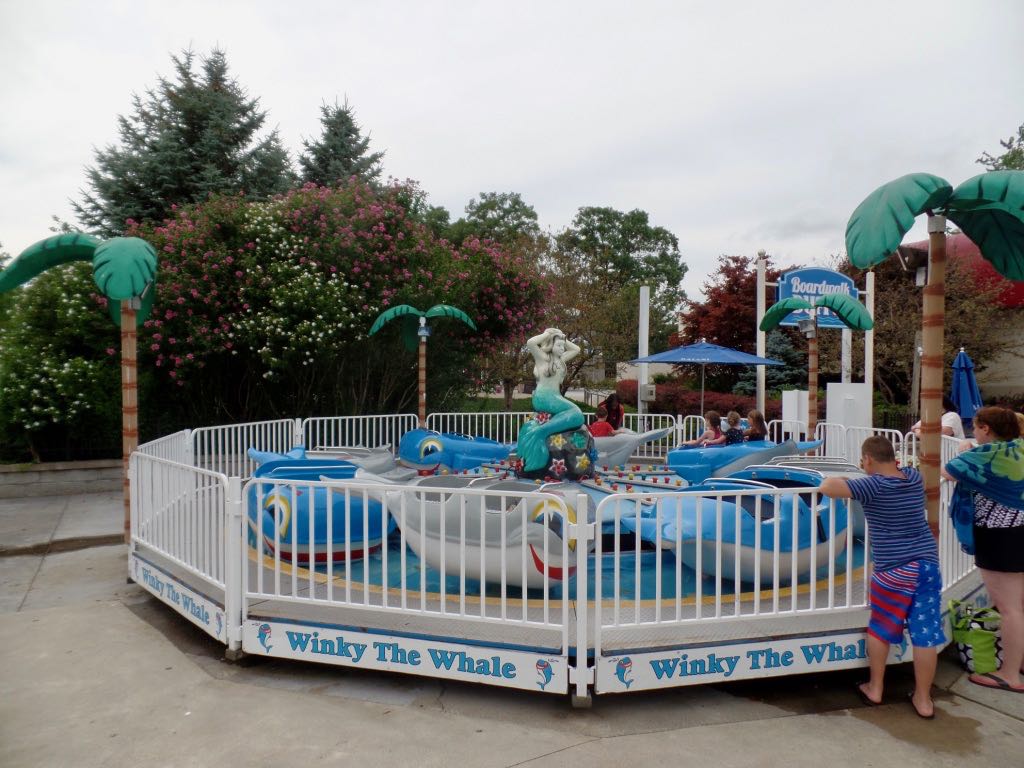 Winky the Whale we always figured was one of the oldest rides in the park; Wikipedia says they got it in 1995, though. I know, I'm surprised too. 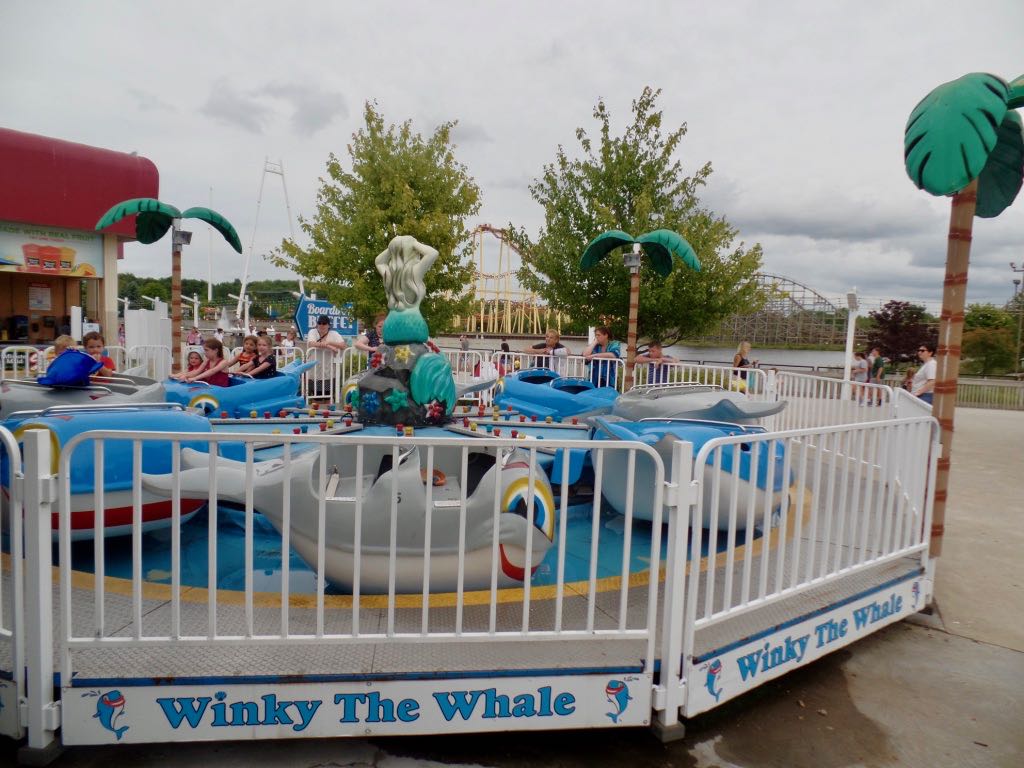 Looking from the back of Winky the Whale, and across the lagoon to see the Thunderbird and Wolverine Wildcat roller coasters. 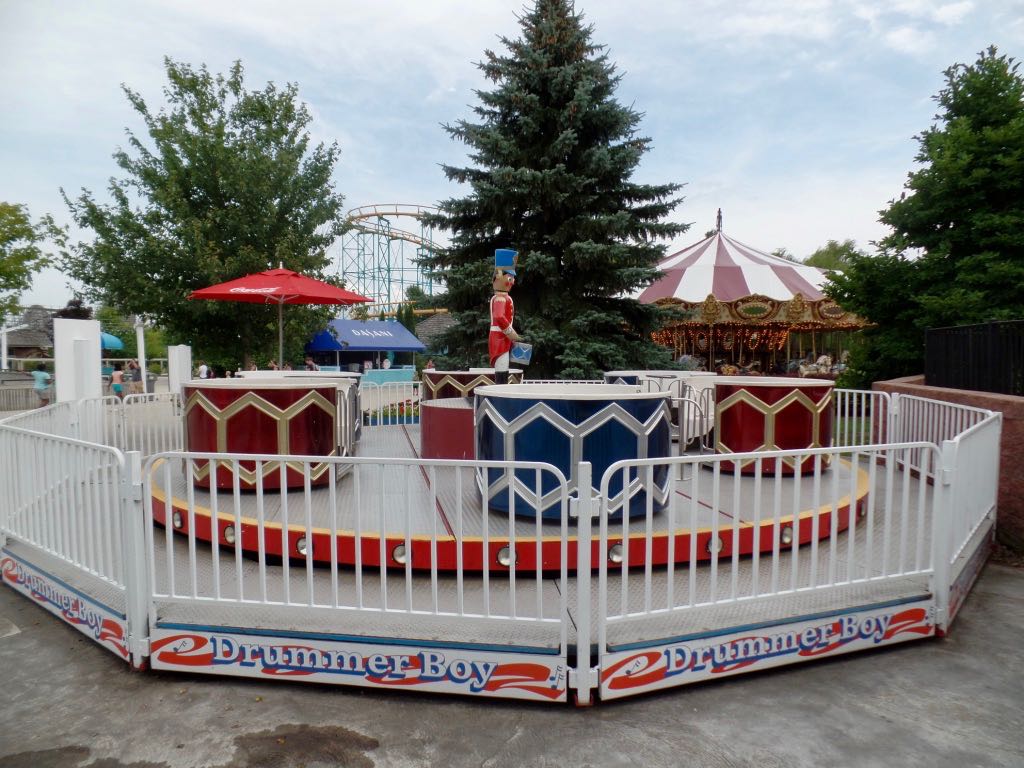 Drummer Boy is another ride we thought was one of the park's oldest attractions. It too joined the park in 1995. We were right about it being as old as Winky the Whale, though. 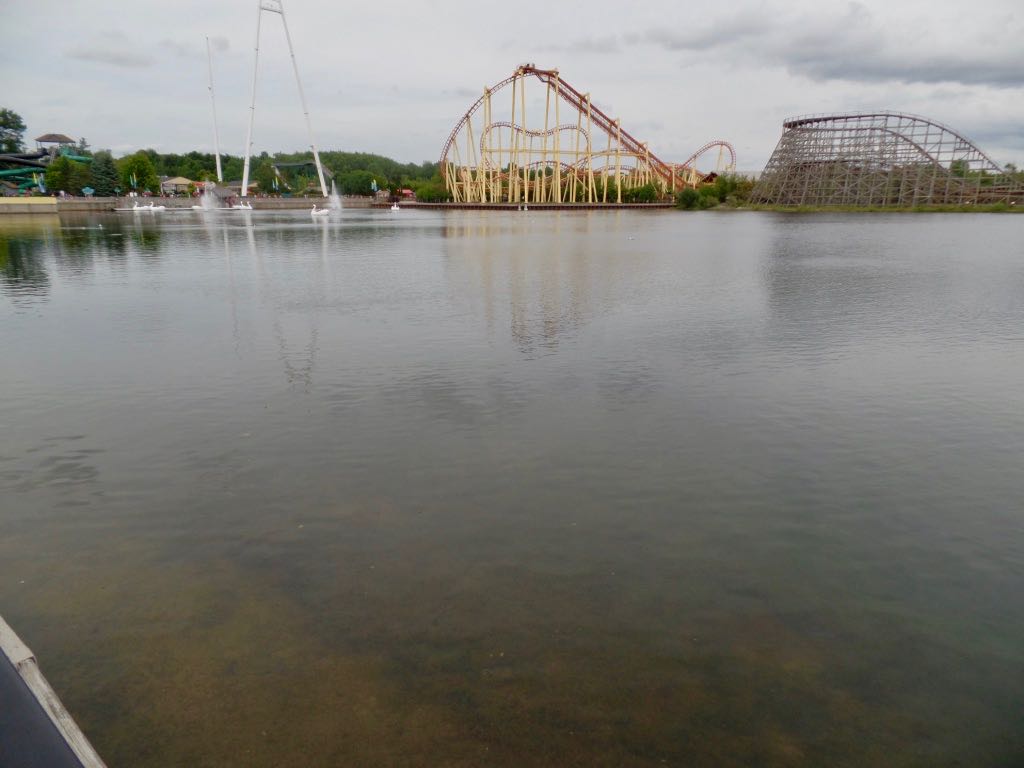 Looking across the lagoon. The swan boat rides used to be at Cedar Point. Thunderbird and Wolverine Wildcat look great, especially reflected like that. 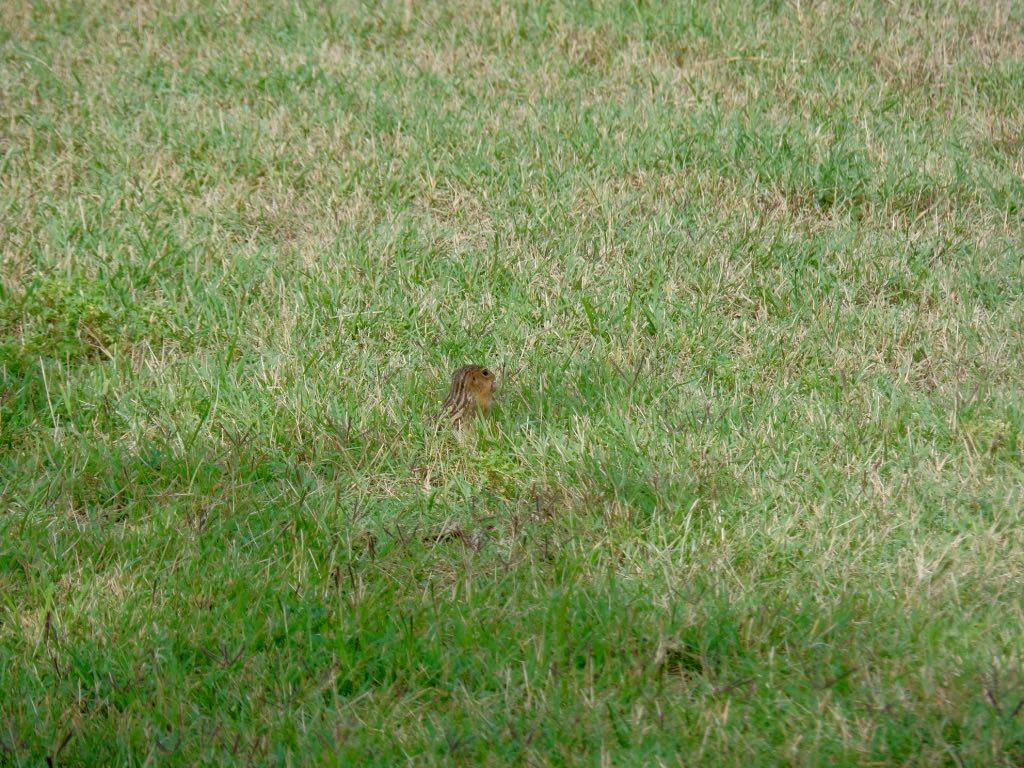 And then we saw another chipmunk in the lawn near Corkscrew. Great spot to go animal-watching. 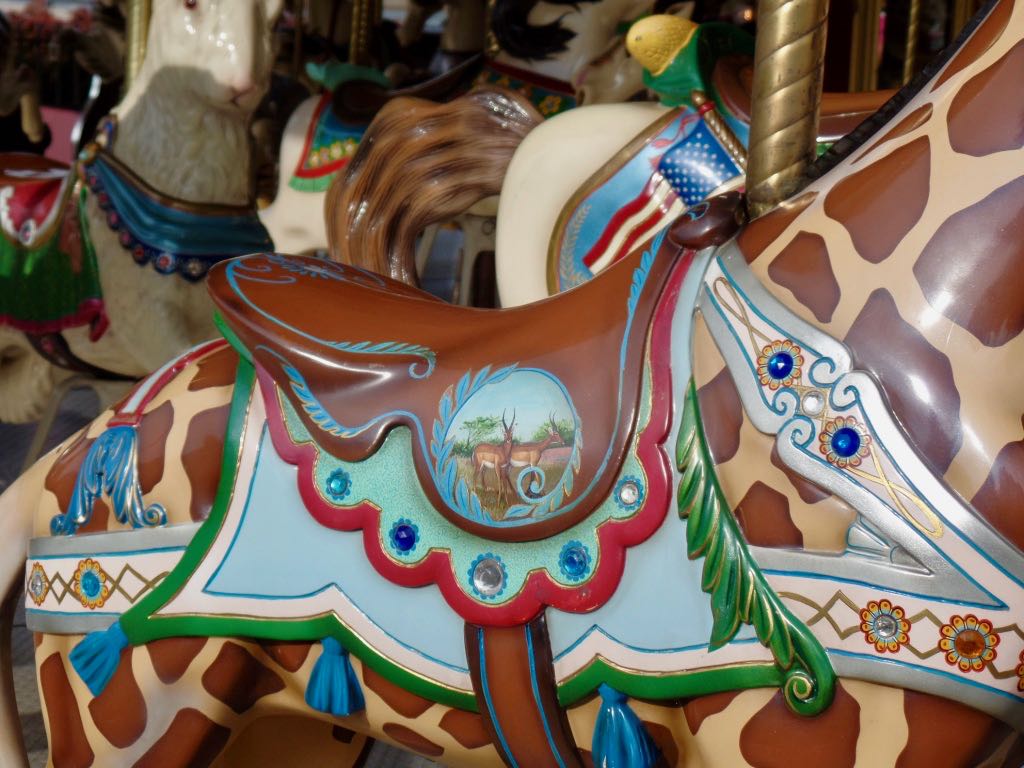 A look at the Chance carousel. Particularly here the giraffe figure, with a saddle that includes secondary figures that would be decent carousel animals again. 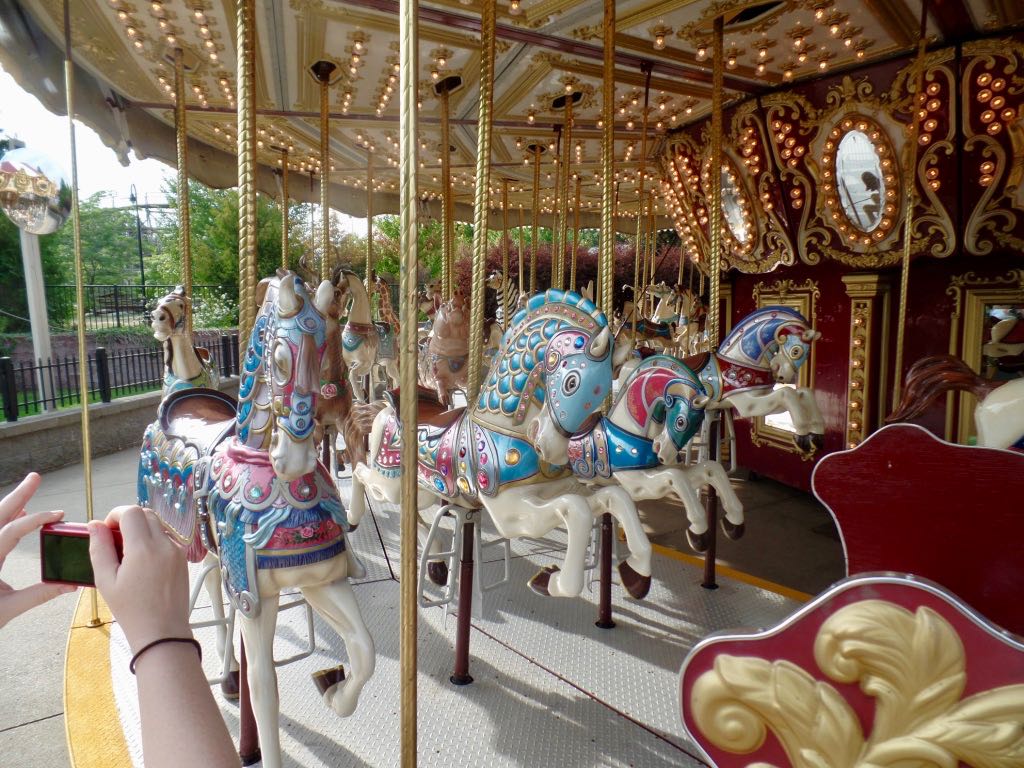 One column of carousel horses, all sharing similar helmets. 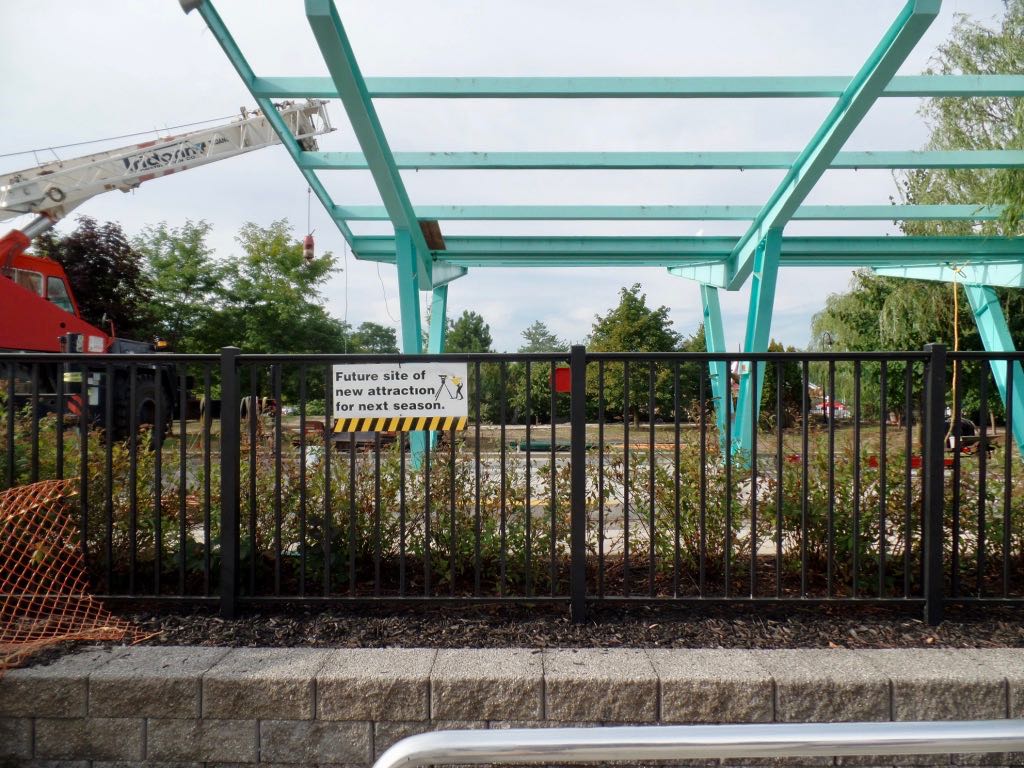 And here was our shock for the year: Be-Bop Boulevard was gone! They were tearing apart the antique-cars ride, to build a new children's area that was supposed to open in 2020. It's now scheduled to open in 2021. 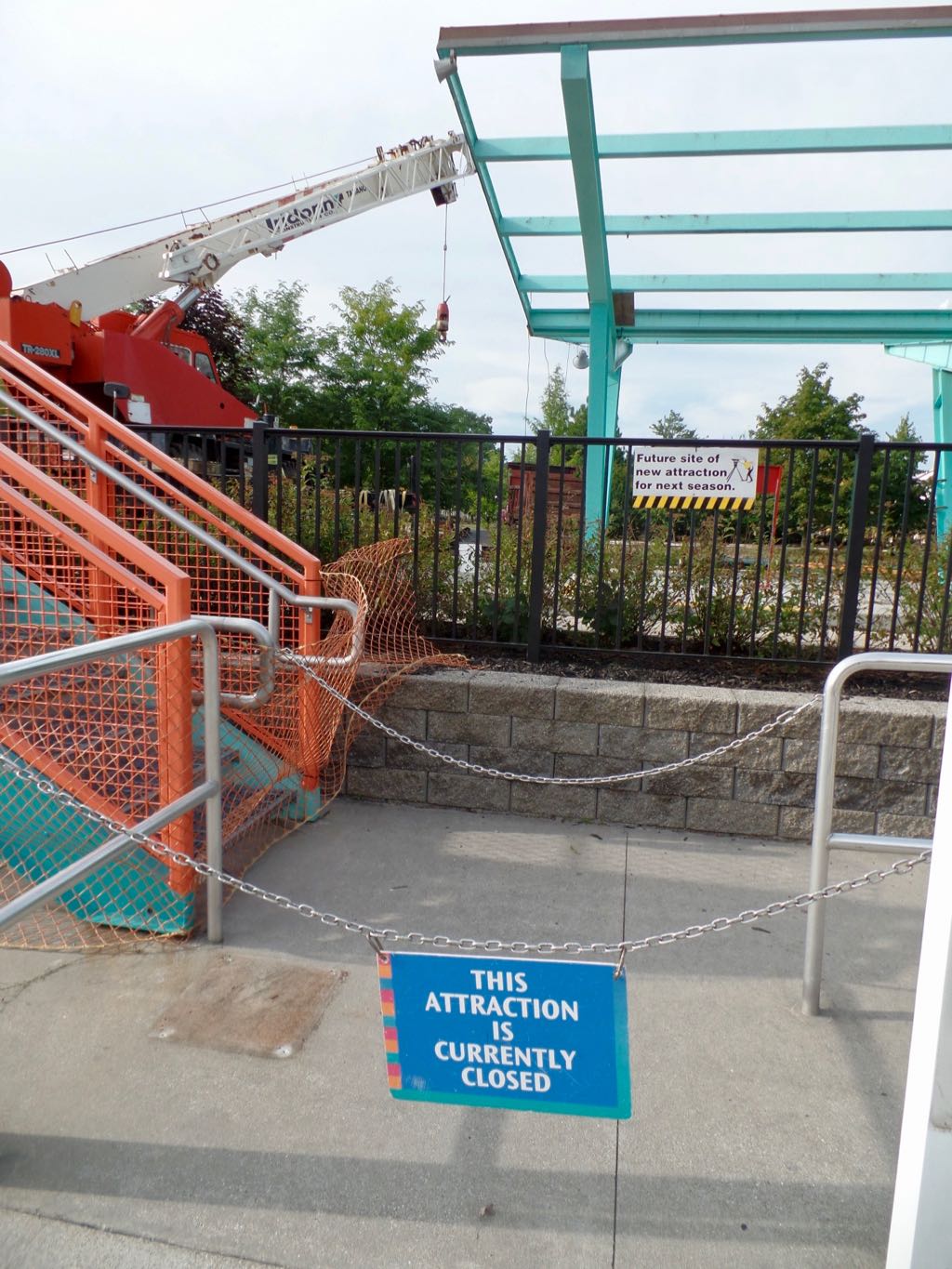 Remnants of Be-Bop Boulevard. You got to the station by pedestrian bridge and you see at least two levels of it being fenced off. 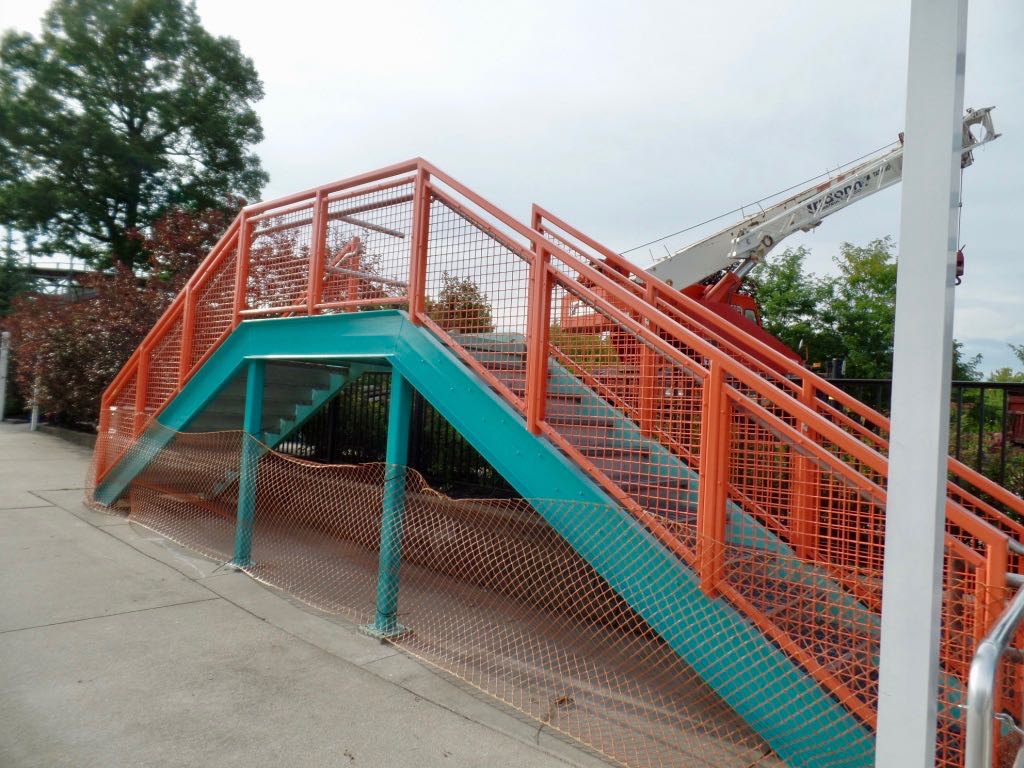 The steps to the pedestrian bridge that Be-Bop Boulevard used to have.

Trivia: On the 10th of March, 2008, Bear Stearns stock traded at $70 per share. A year before it traded at $150. Sunday, the 16th, JP Morgan Chase agreed to buy the collapsing firm at $2 a share; investor outrage saw the price raise to $10. Source: How Markets Fail: The Logic of Economic Calamities, John Cassidy.

Currently Reading: On The Shoulders Of Titans: A History of Project Gemini, Barton C Hacker, James M Grimwood. You know, my favorite little thing about the Gemini program remains how, with the physics of rendezvous being not-obvious but not-hard-to-calculate, and even written about in legitimate science fiction stories for decades ahead of time, and a major goal of the project being learning how to rendezvous in space, the Gemini 4 experiment to rendezvous with the upper state of the Titan II booster was just ``eh, I dunno, see if you can catch it'' and everyone was surprised that didn't work.